Kalliopi Lemos: Tales of a Journey

Kalliopi Lemos: Tales of a Journey 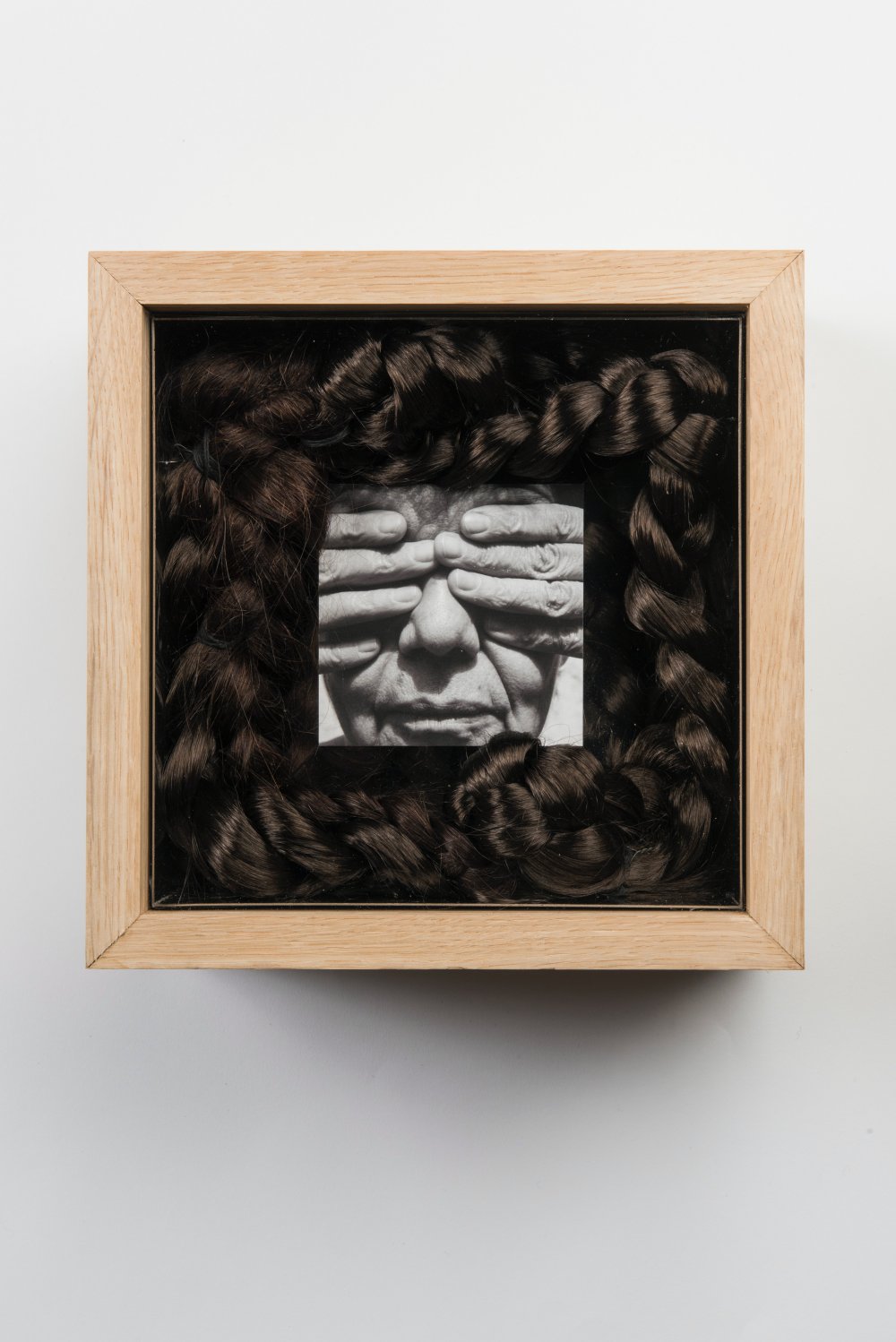 Kalliopi Lemos
Wooden and Stainless Steel Box with Face and Hands no.2, 2018 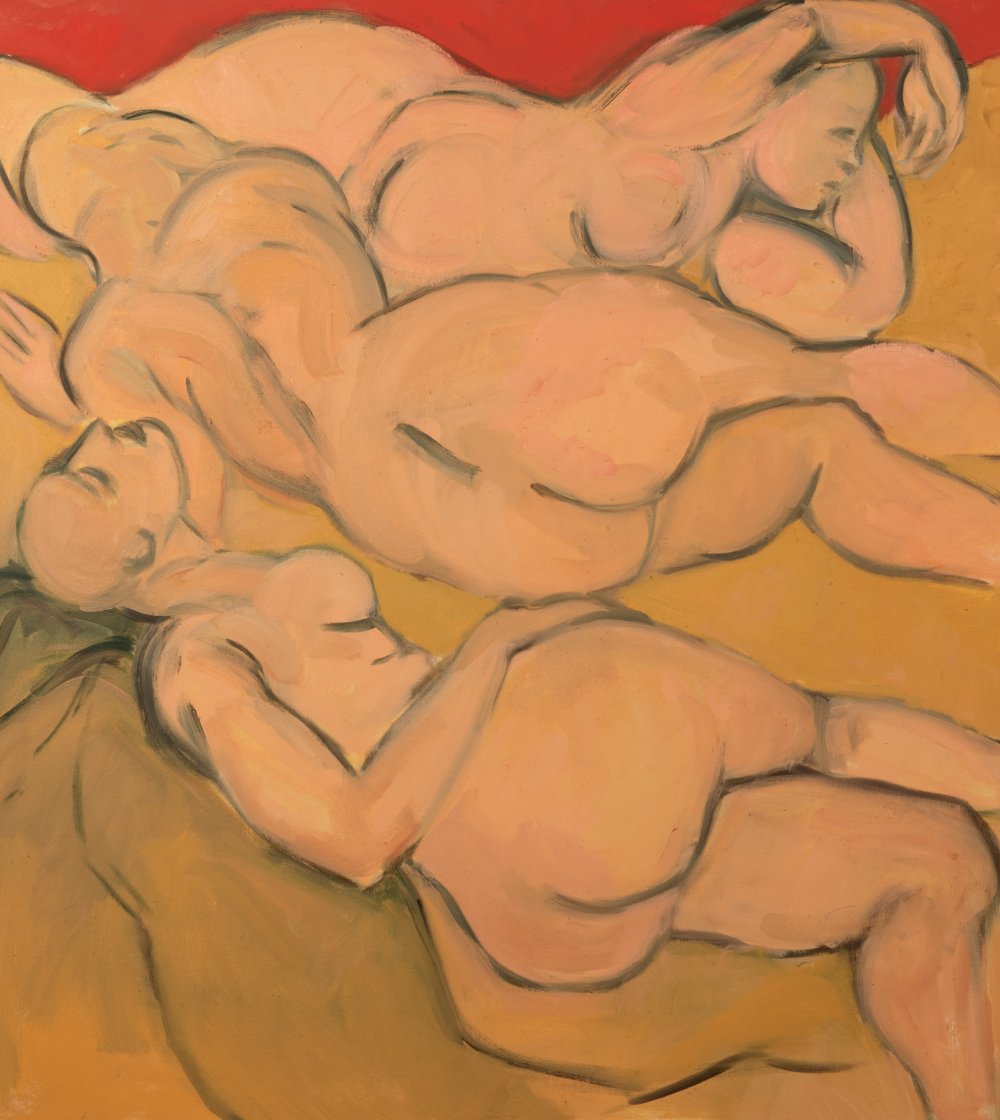 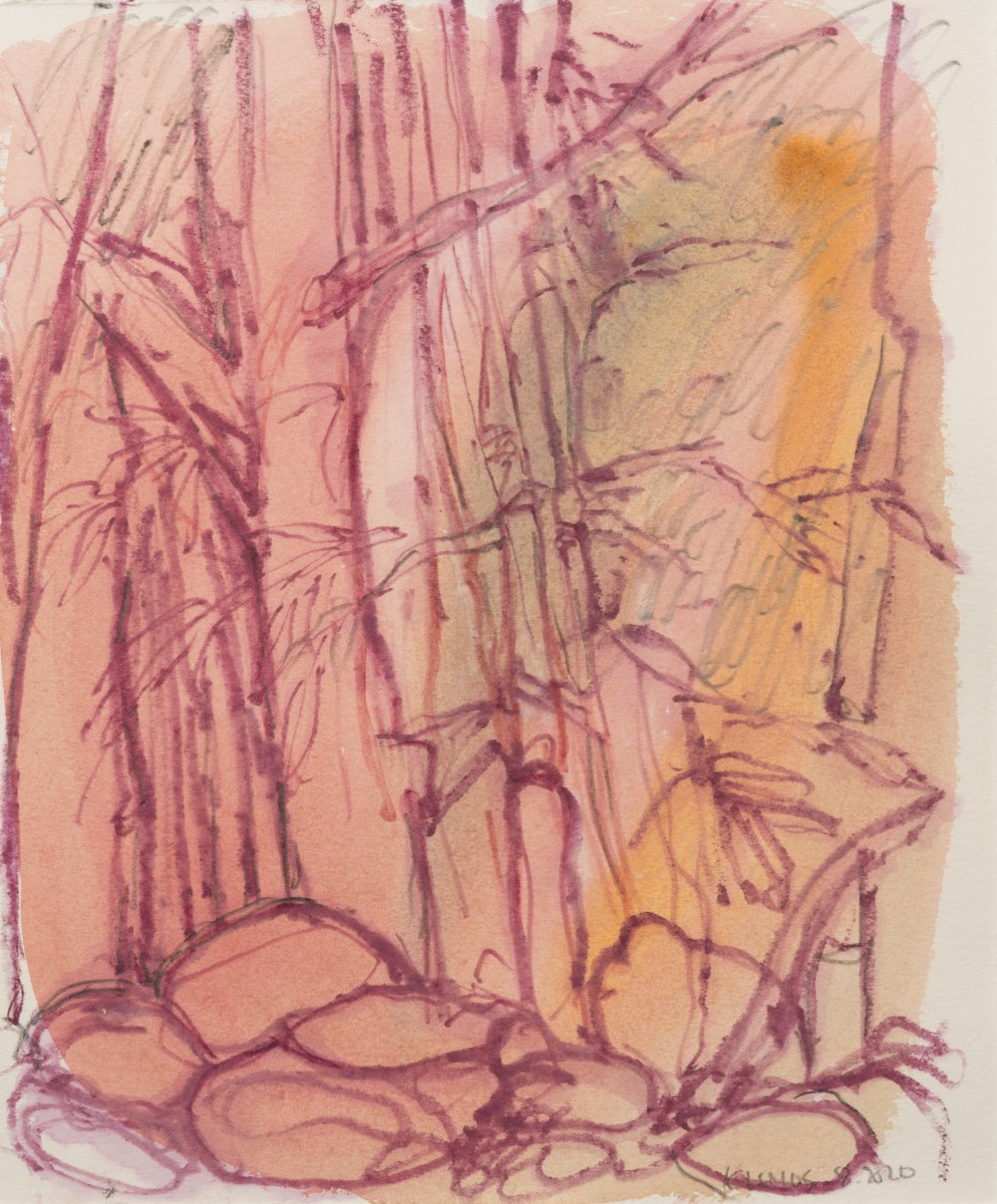 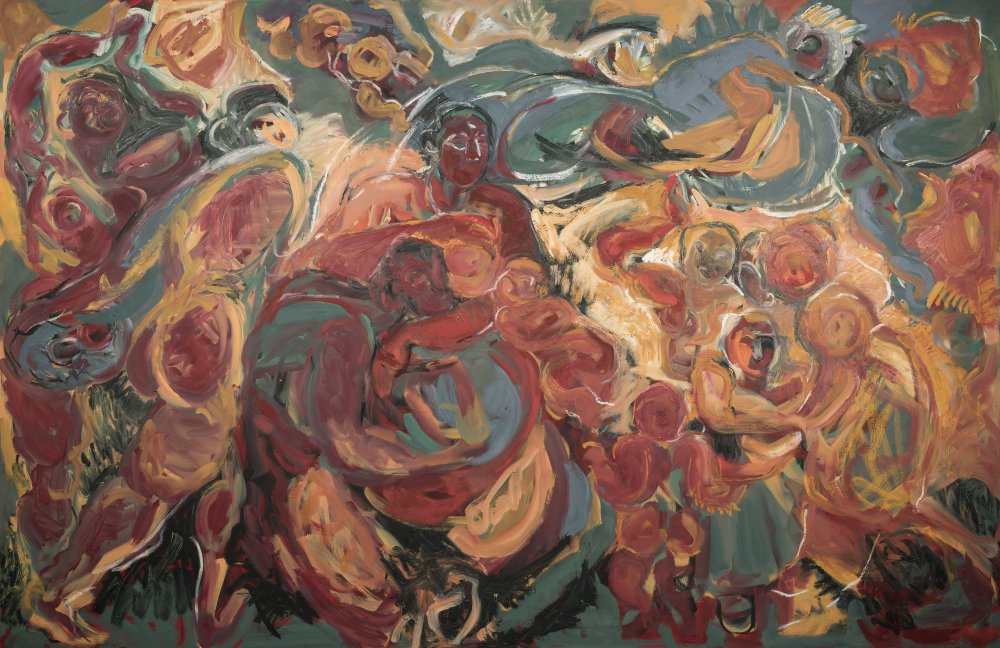 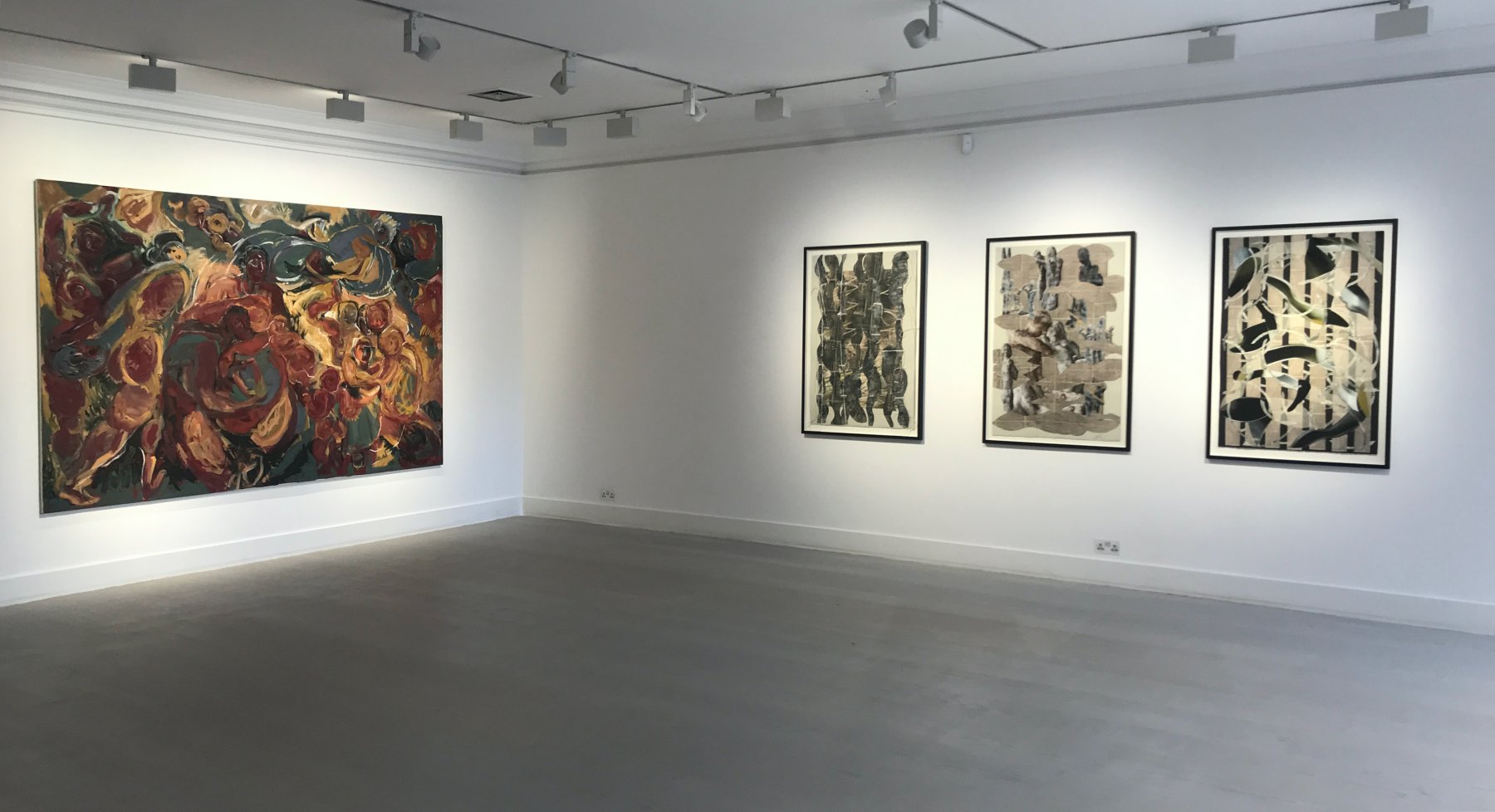 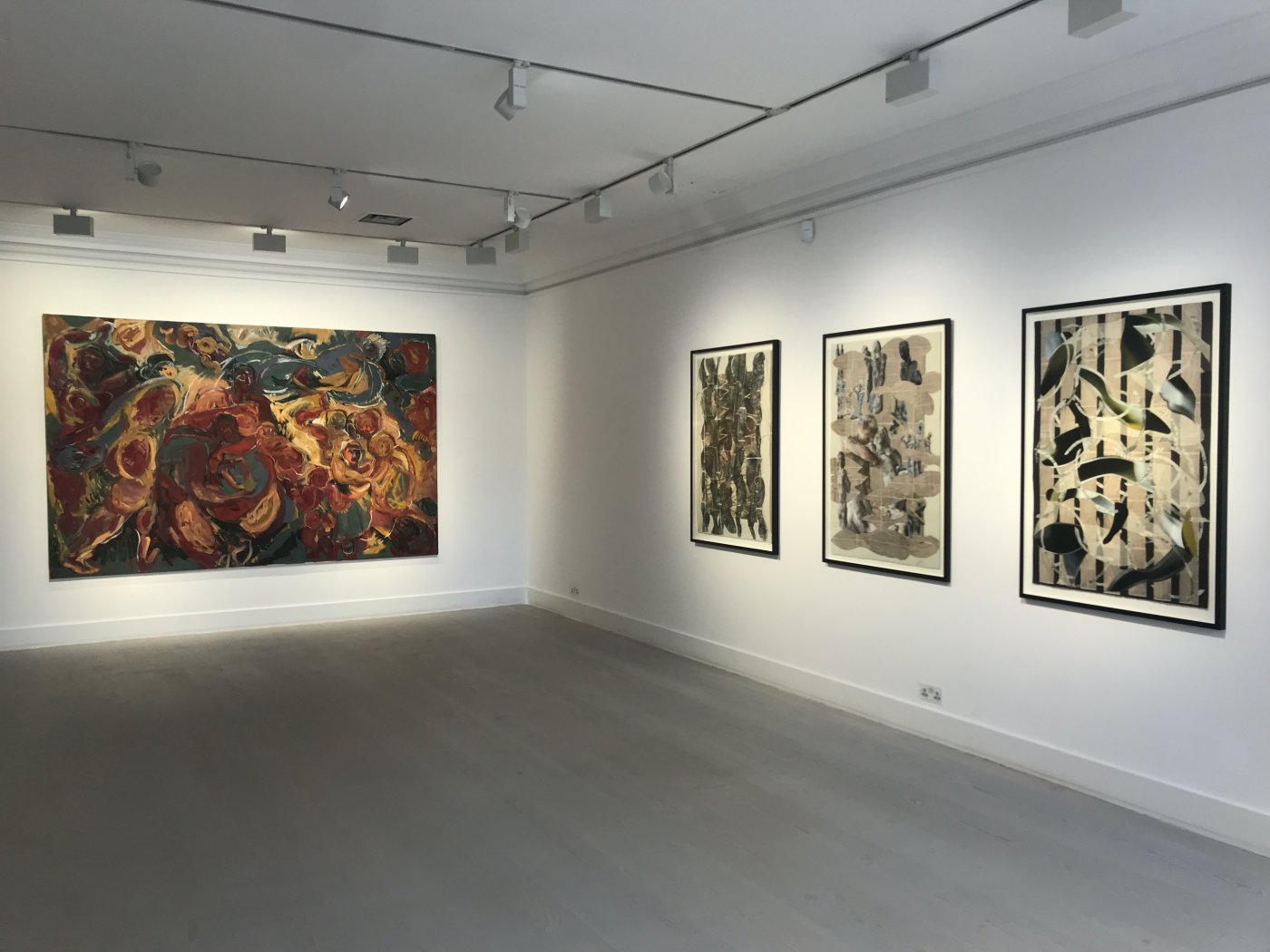 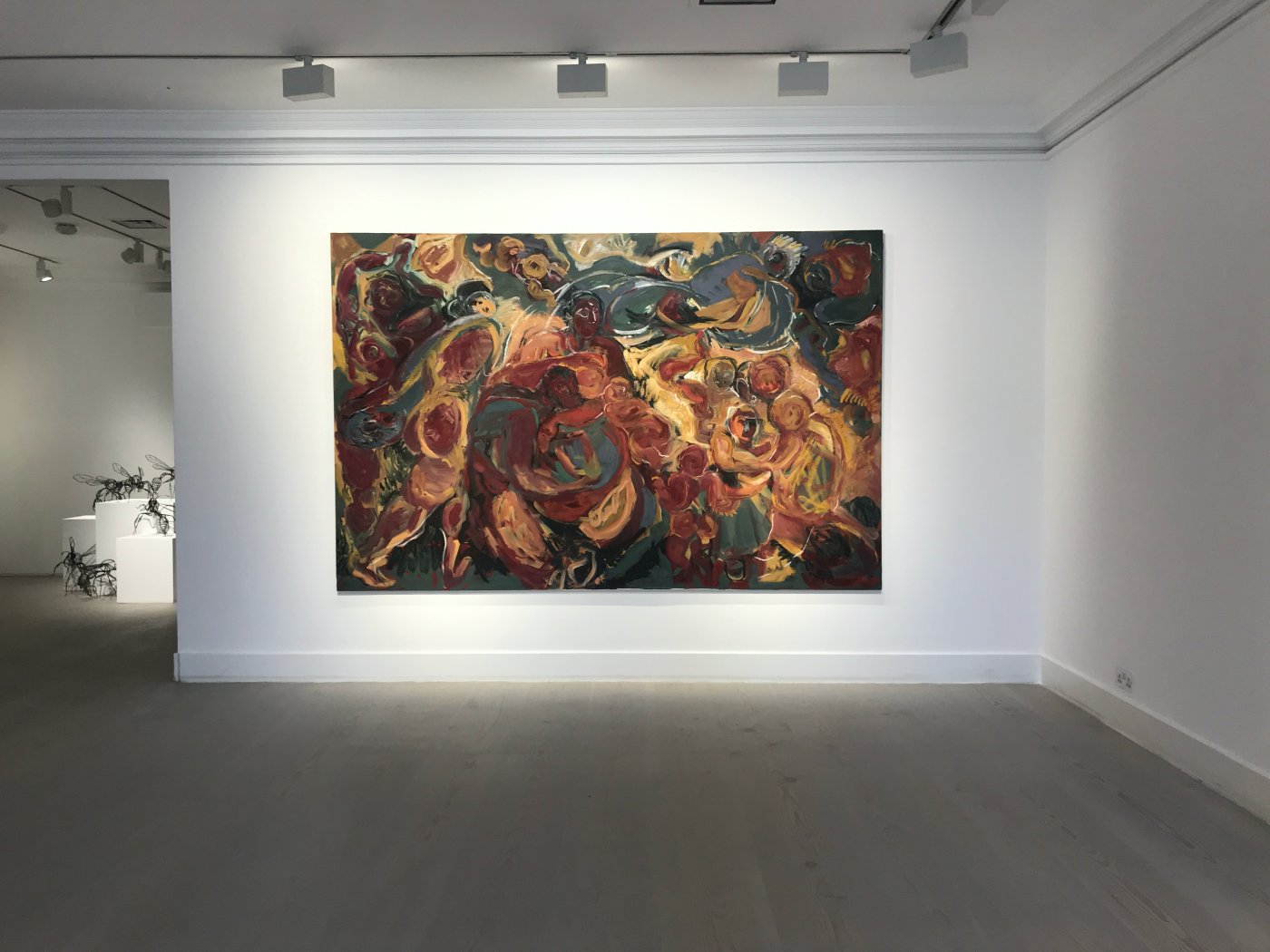 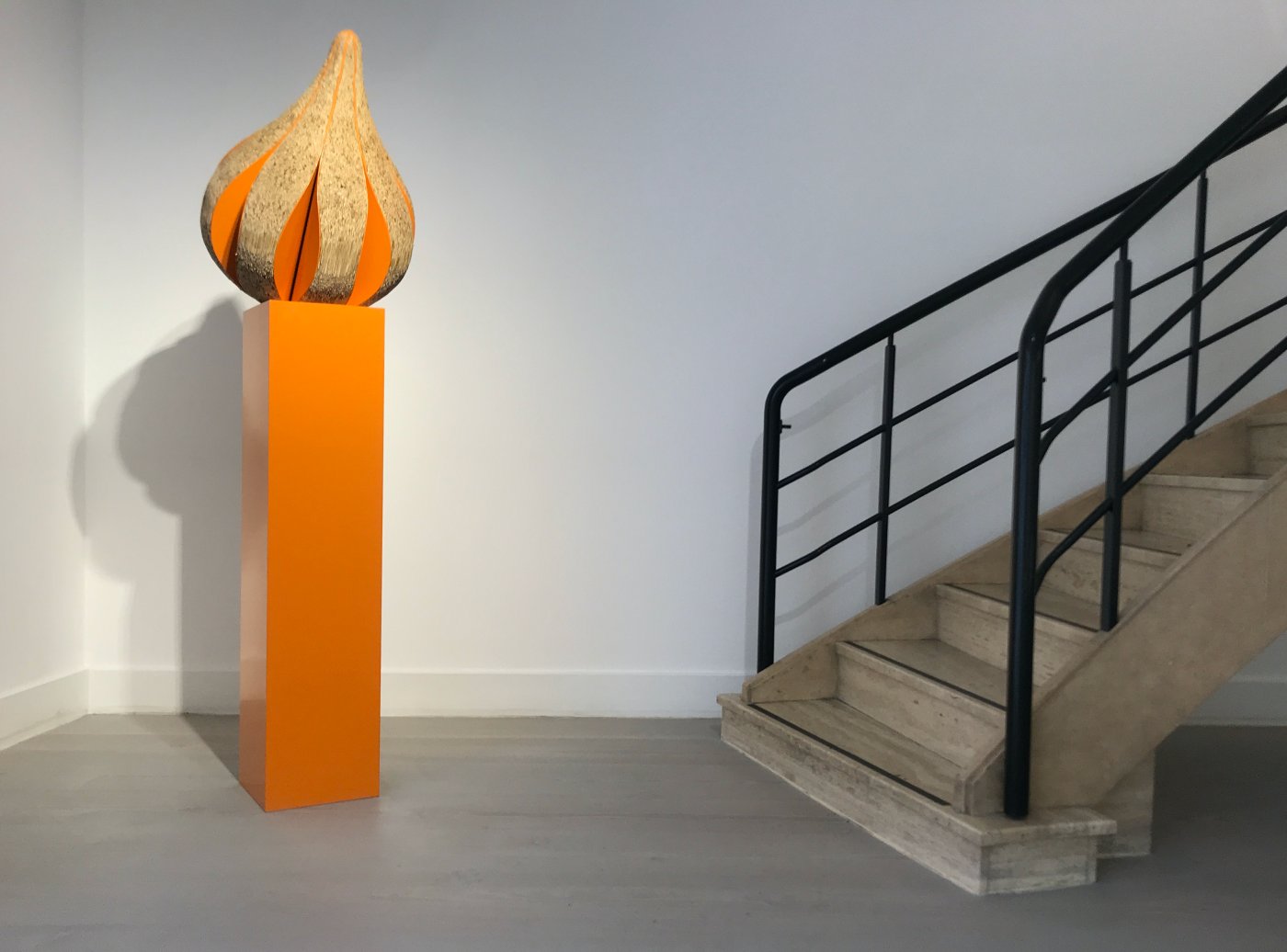 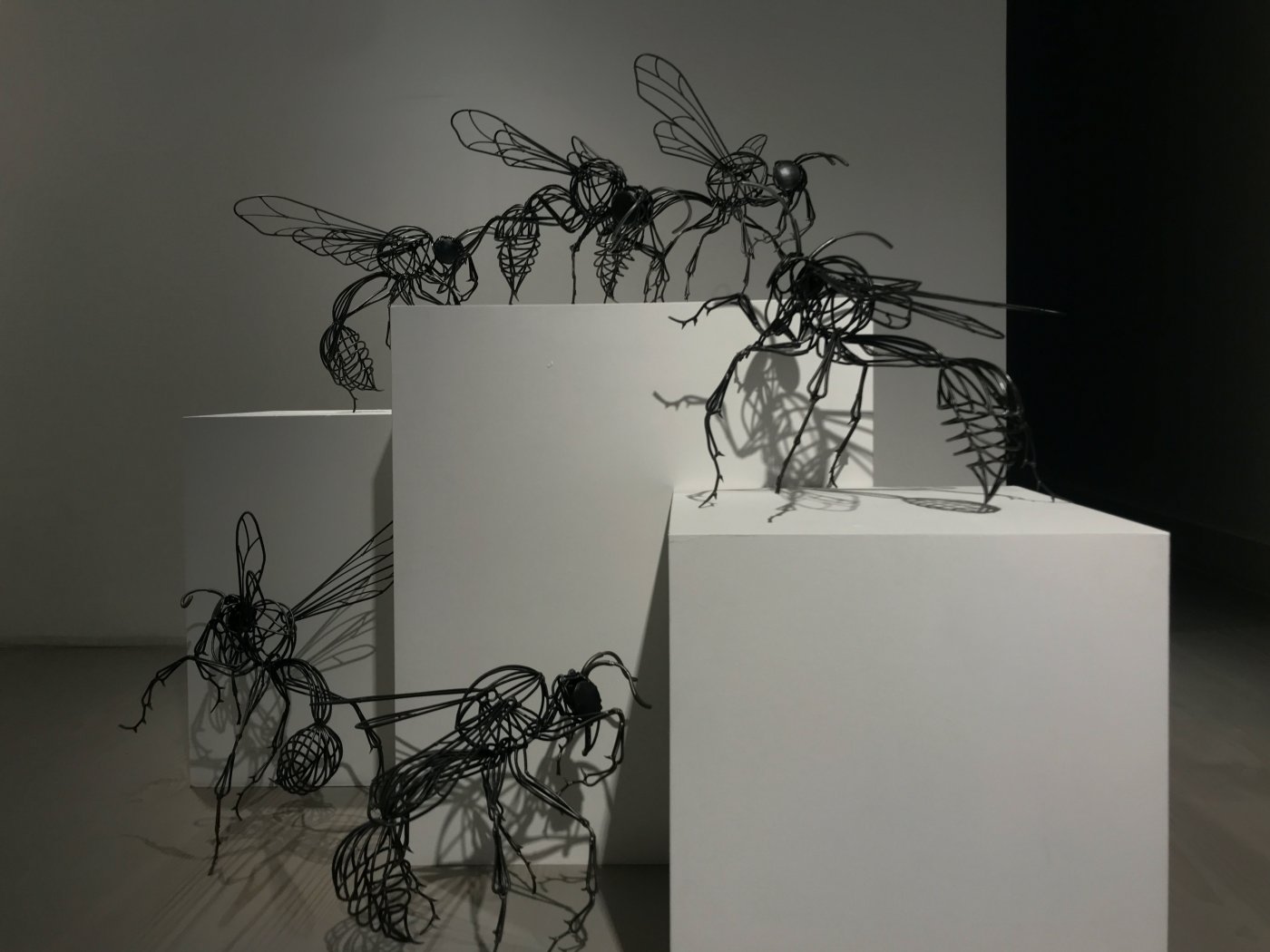 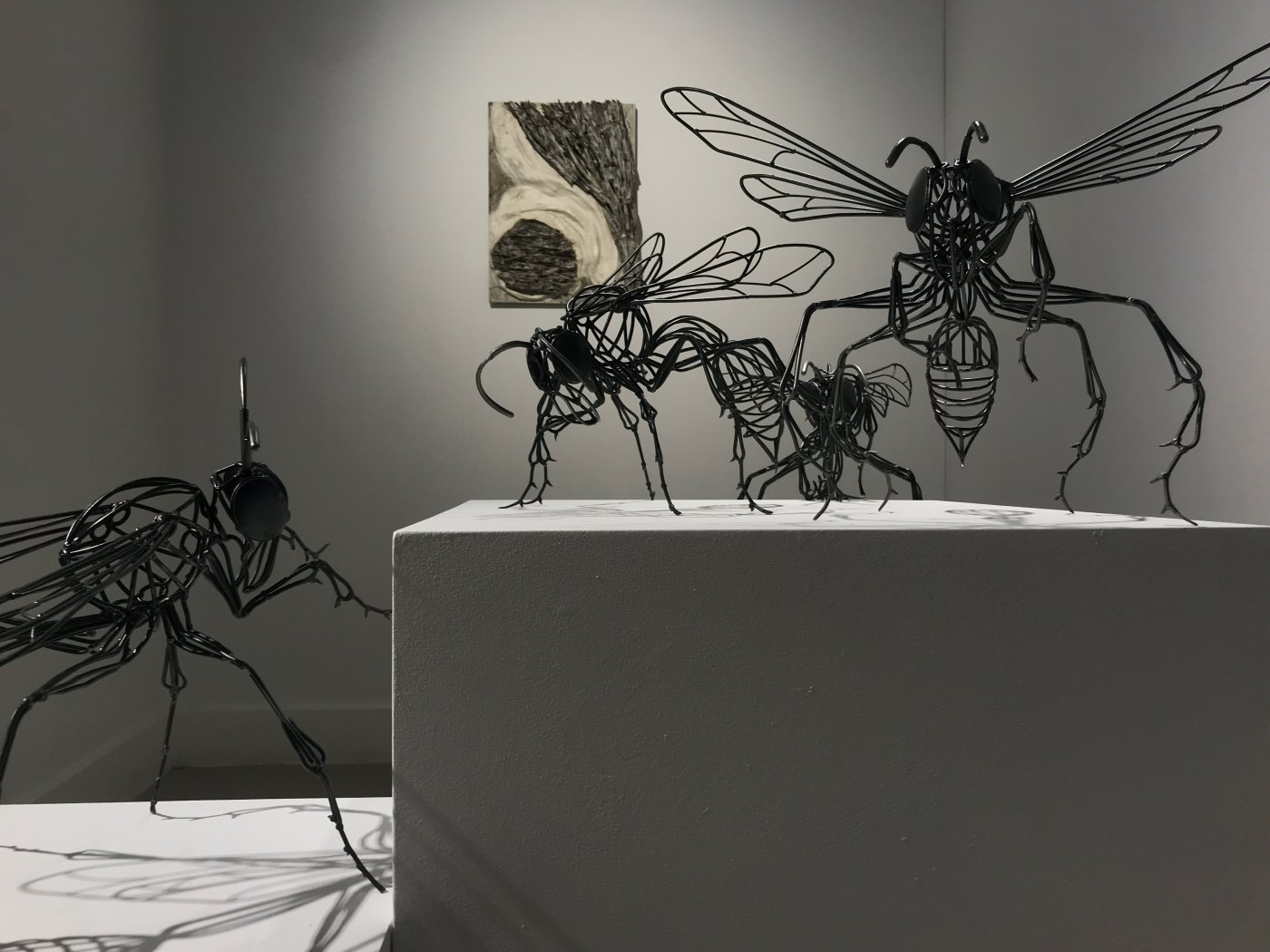 In response to the popularity of Lemos’ “Tools of Endearment” series which featured four monumental sculptures exhibited across London this October in partnership with Frieze Sculpture and Mayfair Art Week, Gazelli Art House has curated a selection of her works that explore the intimate universe of the artist. “Tales of a Journey” features a total of seven early sculpture works, as well as an array of paintings, collage works, and films dating back to the beginning of her career in the 1990s.

From the 90s, in paintings such as Intensive Activity and After War and Peace, classical images allude to the organised chaos explored by Gustave Doré, demonstrating the artist’s ability to navigate between thematics and her early commitment with the struggles of human existence. “Tales of a Journey” encompasses more than 20 years of artistic production of Greek born artist Lemos. The responsive series of stainless-steel sculptures from her first solo show “In Balance” at Gazelli Art House (2016) highlight this day-to-day battle, tensions between male and female, aggressive and passive, action, and inaction.

Lemos’ work continues to participate within a visual sphere of knowledge, perception, and awareness. Approaching women’s issues with acute sensitivity works from 2018 opens an important contemporary discourse about the role of femininity – both historically and in today’s world.

About Kalliopi Lemos
Kalliopi Lemos is a Greek-born, London-based sculptor, painter and installation artist. She studied painting and printing at Byam Shaw School of Art, University of the Arts London, Central Saint Martins, where she also pursued post-graduate studies. For 15 years, she studied the art of Ikebana, Japanese flower arrangement, steeped in the philosophy of developing a closeness with nature. Over the past decade, her paintings, sculpture, and installations have explored the narrative of existential journeys, displacement and the politics of forced migration. During the last decade Lemos has exhibited extensively in various international venues.

Many of her works, especially the exhibition in Ioakamion School reflect Kalliopi Lemos’s persistent interest in the dignity and fate of destitute and power-stricken multitudes, victims of immeasurable neo-capitalism and irresponsibility of political powers. This is correspondingly one of the most projected concerns of UN Commission. The crucial knowledge that indicates the reasons of social and political crisis in patriarchal and male-controlled societies has been implemented by UN Commission on the Status of Women since Mexico (1975), Copenhagen (1980), Nairobi (1985) and Beijing (1995) conferences.

The critical areas of concern such as Women and Poverty, Violence against Women, Women and Armed Conflict, Human Rights of Women, Women and the Media, Women and the Environment, The Girl-child were identified in the Beijing Platform for Action and still prevailing in its most severe forms. Kalliopi Lemos’s work decisively intends to open a visual sphere of knowledge, perception and awareness into this reality.