GALLERIA CONTINUA / Les Moulins presents a new exhibition by the artist Kader Attia. The exhibition, entitled Silence Kills, includes works exhibited for the first time in an important retrospective of the artist’s work at MacVal in Vitry-sur-Seine in 2018. 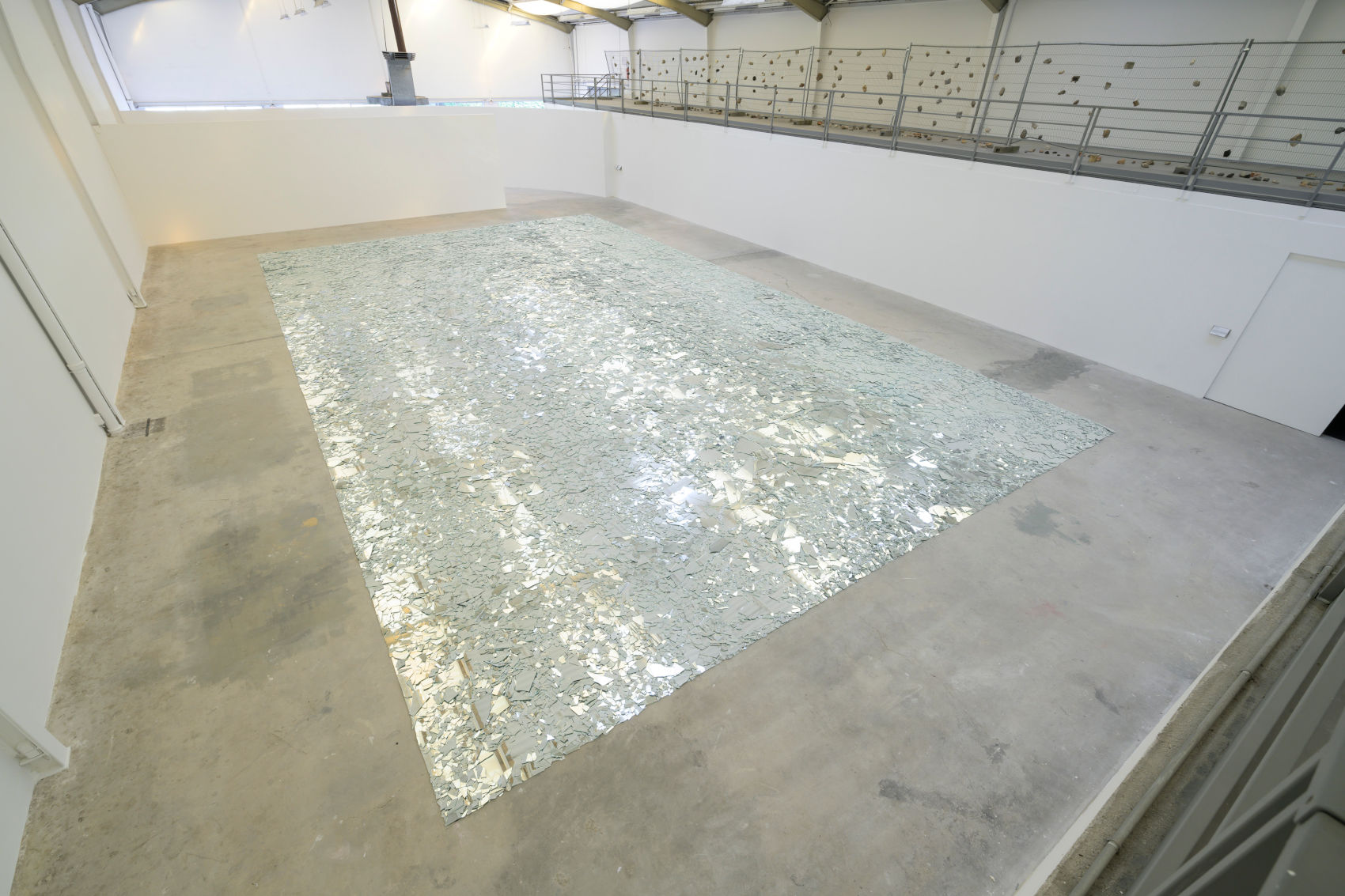 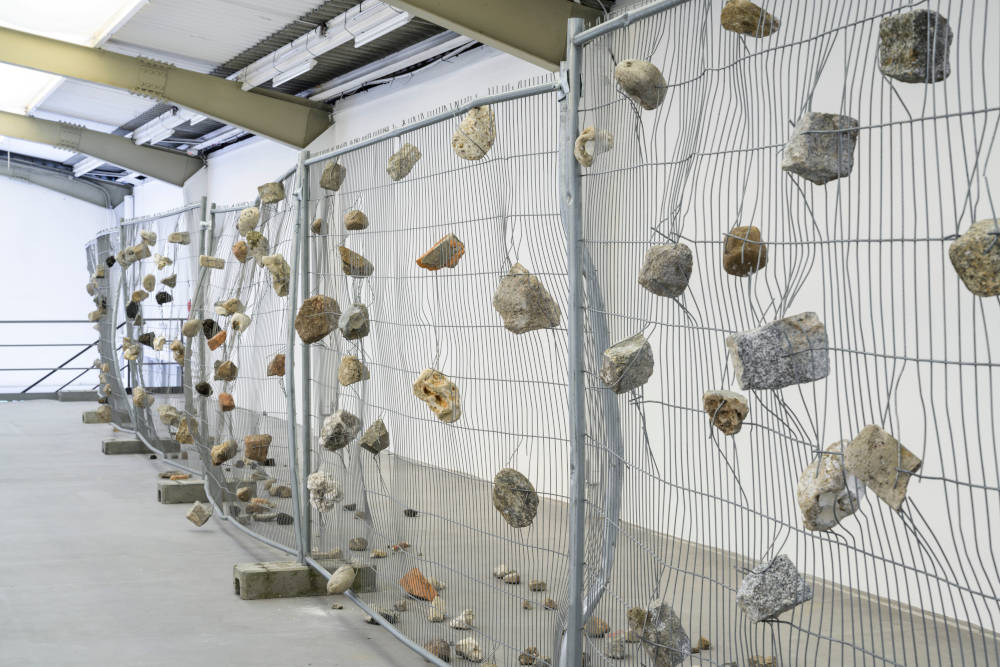 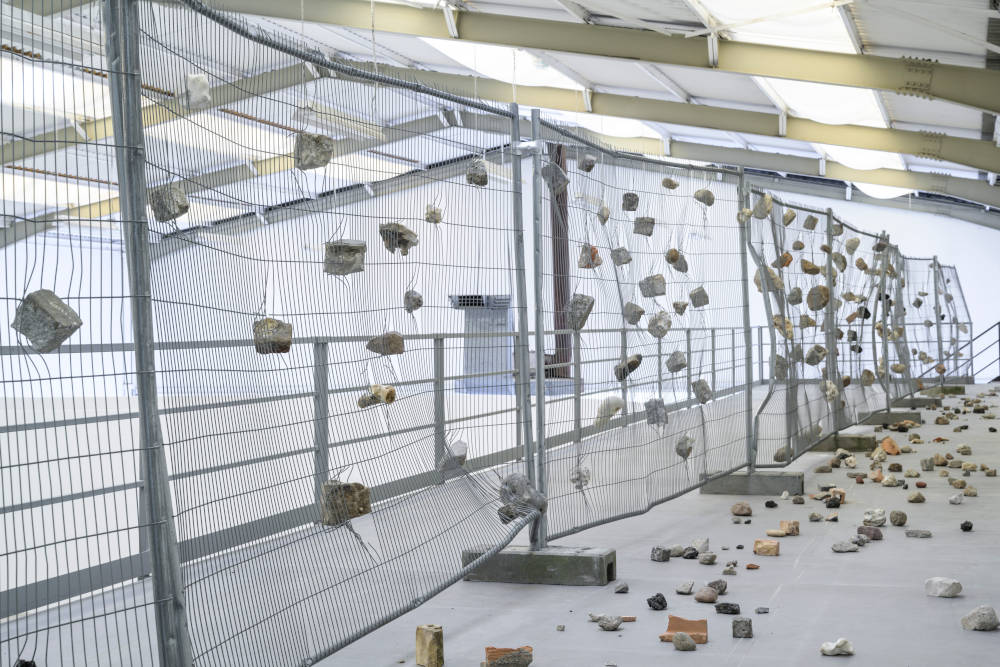 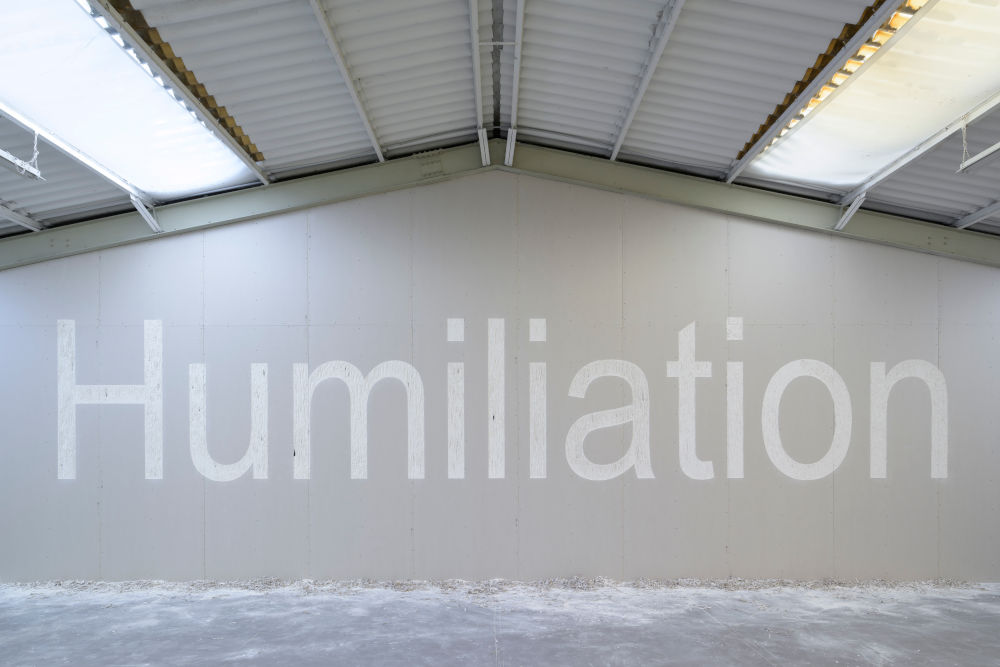 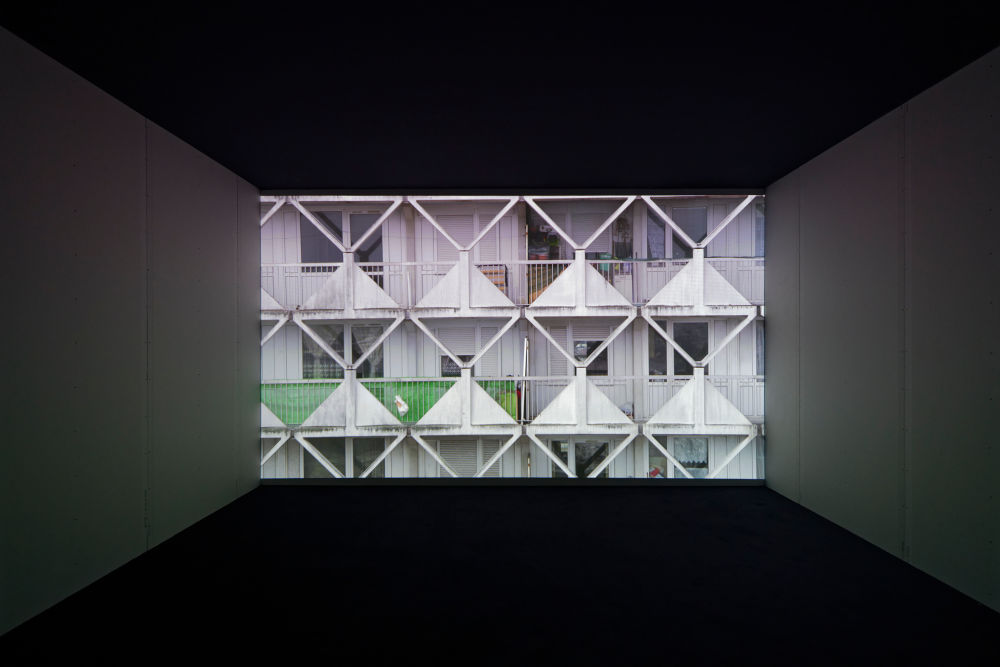 With his diverse training background, Kader Attia has developed a language that both draws on his North African roots and ties in with French culture as well as his cosmopolitan condition as a contemporary artist. Attia has been researching the history of Algeria, his country of origin, investigating individual and collective identity, as well as the development over time of nations and their inhabitants. He has been studying the cultural differences produced through migrational flows, and the new relationships that emerge out of a multicultural world. He interrogates memory and those personal recollections—both those that are still vivid and those that have vanished—that form physical and symbolic scars.

The concept of repair—thought of at once as a type of ‘re- appropriation’ and a form of ‘resistance’—occupies a central place in Attia’s artistic practice. In the work Traditional Repair, Immaterial Injury, the artist ‘repairs’ the cracks in the floor of GALLERIA CONTINUA, plugging the cement with metal staples. The crack has been repaired then, but the action has left a trace that is visible to the attentive eye: ‘through repairing, we [humans] leave behind the animal realm […] We can repair weakness. All kinds of weakness: aesthetic, physical, and intellectual.’

The reflective surfaces of the installation Le grand miroir du monde [The Large Mirror of the World] cause our surrounding reality to enter into the work. The multiplying images in the mirror shards disturb our sense of objective perception and reflect a fragmented world. The broken edges of the mirrors become caesurae and simultaneously describe zones of emptiness in need of filling in.

Kader Attia uses ordinary materials, including modern construction materials, that he then transforms into the media of his artworks. The standard-dimension sheet of Placopatre BA13, the cheapest and most common home insulation material, becomes a surface on which Attia carves the word ‘humiliation’. The gesture is at once painstaking and repetitive, degrading, gradually wearing away at the insulation sheet, letting the plaster dust fall to the ground as a trace of a wound inflicted on the material.

Kader Attia’s work stands out for its powerful, at times violent aesthetic, though it is an aesthetic that is constantly guided by a firm ethical commitment. He uses the terrain provide by the arts to observe a range of urban realities, including the consequences of colonisation and globalisation. With his installation On n’emprisonne pas les idées [You Don’t Put Ideas in Prison], which emerged from the collective repression of the refugees camping out around Stalingrad in Paris in 2018, Attia pays homage to the obstinacy of struggle and highlights the importance of the gesture that opposes discrimination and restrictions on freedom. No State, no border can imprison ideas. Barriers are physically transgressed by stones, the stones here remaining suspended in a gesture of destruction.

In one of his latest works, the video piece La tour Robespierre [Robespierre Tower] (2018), Attia has focused on architecture with a fascinating geometric aesthetic, the product of a utopic moment in history when housing plans promised democratic material and aesthetic comfort for all. The repeating lines of the structure and the cement rhythmically delimit the modern apartments of the skyscraper, revealing the homogeneity of an ideal but jammed-up social machine. At the end of the video, the camera turns back on the city, concluding with a series of open questions about the consequences of the West’s centuries-long domination of other cultures.

Ephemeral, immaterial elements, like words, smells, sounds, and passing images also leave indelible marks on people. A cement mixer—a tool that can often be seen on building sites—becomes in the context of the exhibition a symbol of immigration, in particular immigration to France. Parfum d’exil [Smell of Exile] organises the continuous movement of the cement mixer that is here to be found grinding cloves, a spice traditionally used in the Middle Eastern cooking of Kader Attia’s childhood. Cloves were imported to the West for their powerful scent as well as their anesthetising properties, and now they release an intoxicating aroma into the air. For the visitor, however, a witness to History, this analgesic will not suffice to heal the traumatisms of a divided society.

Kader Attia was born in 1970 in France. He lives and works in Berlin and Algiers. Attia’s work was exhibited in the 50th Venice Biennale in 2003. In 2005, he showed his work in the 8th Lyon Biennale, and in 2007 he had his first solo show in the USA at the ICA in Boston. In 2009, his work was featured in the Paris Triennale and the Havana Biennale. A prize receiver in the Cairo Biennale in 2008, he received the Abraaj Capital Prize and the Smithsonian Artist Research Fellowship in 2010. Also in 2010, he exhibited in the Sydney Biennale, the Busan Biennale in Korea, and in exhibitions at the Pompidou Centre in Paris, at the Arab Museum of Modern At in Doha in Qatar, and at the Haus der Kunst in Munich, Germany. In 2011, he exhibited in the Forth Moscow Biennale, in the Dublin Biennale, and in many other international venues, including Mori Museum in Tokyo, the Pompidou Centre in Paris, the Tate Modern in London, and the Sharjah Art Foundation in Sharjah. In 2012 he exhibited at MoMa in New York, at Documenta (13) in Kassel, and at the Musée d’art moderne de la Ville de Paris. In 2013, he exhibited at Whitechapel Gallery in London and Kunst Werke in Berlin. In 2014, his work appeared in the Kochi Biennale in India, as well as the Biennales in Poznan in Poland, and in Lyon in 2015. He had a solo show at the Beirut Art Center and at the Musée cantonal des Beaux Arts de Lausanne.
In 2016, he set up La Colonie in Paris, a centre for artistic and cultural dialogue. Also in 2016, he received the Prix Marcel Duchamp, and the Miró Prize in Barcelona, as well as the Yanghyun Art Prize in Seoul. He most recent solo exhibitions have included the large retrospective, Les racines poussent aussi dans le béton, at MacVal in Vitry-sur-Seine, Mémoire de l’Oubli at the Fondation Francès in Senlis, The Museum Emotion, at Hayward Gallery in London, and Réparer l’invisible at SMAK in Gand in 2017.