Häusler Contemporary presents an exclusive excerpt of Jürgen Partenheimer’s long-term project «One Hundred Poets». The work is based on a personal selection of 100 poems to which the artist responds in his unique visual style. In a publication for Golden Luft Verlag, he has matched 16 passages from works by female poets to corresponding works of his own, which Häusler Contemporary is presenting for the first time. 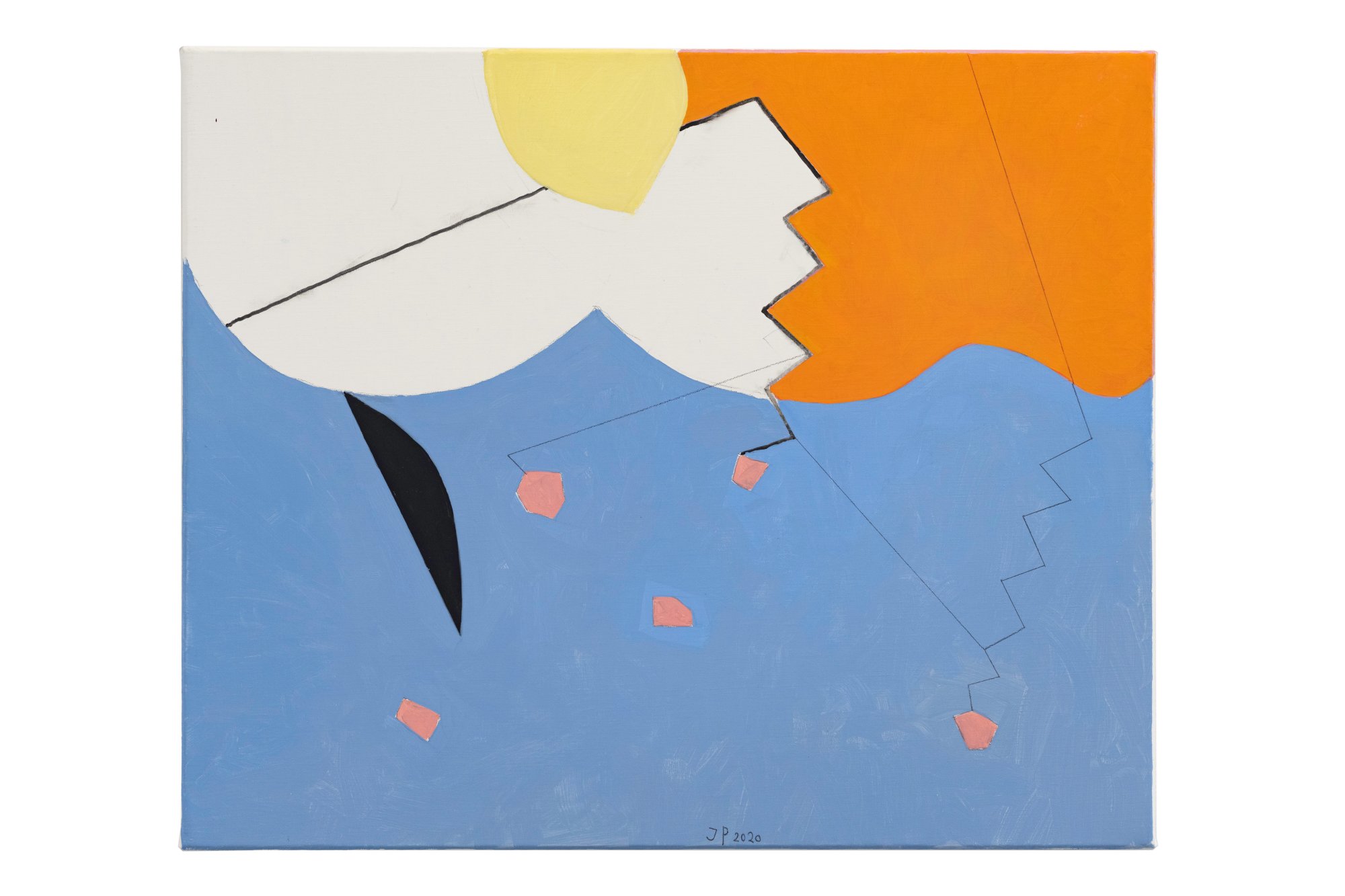 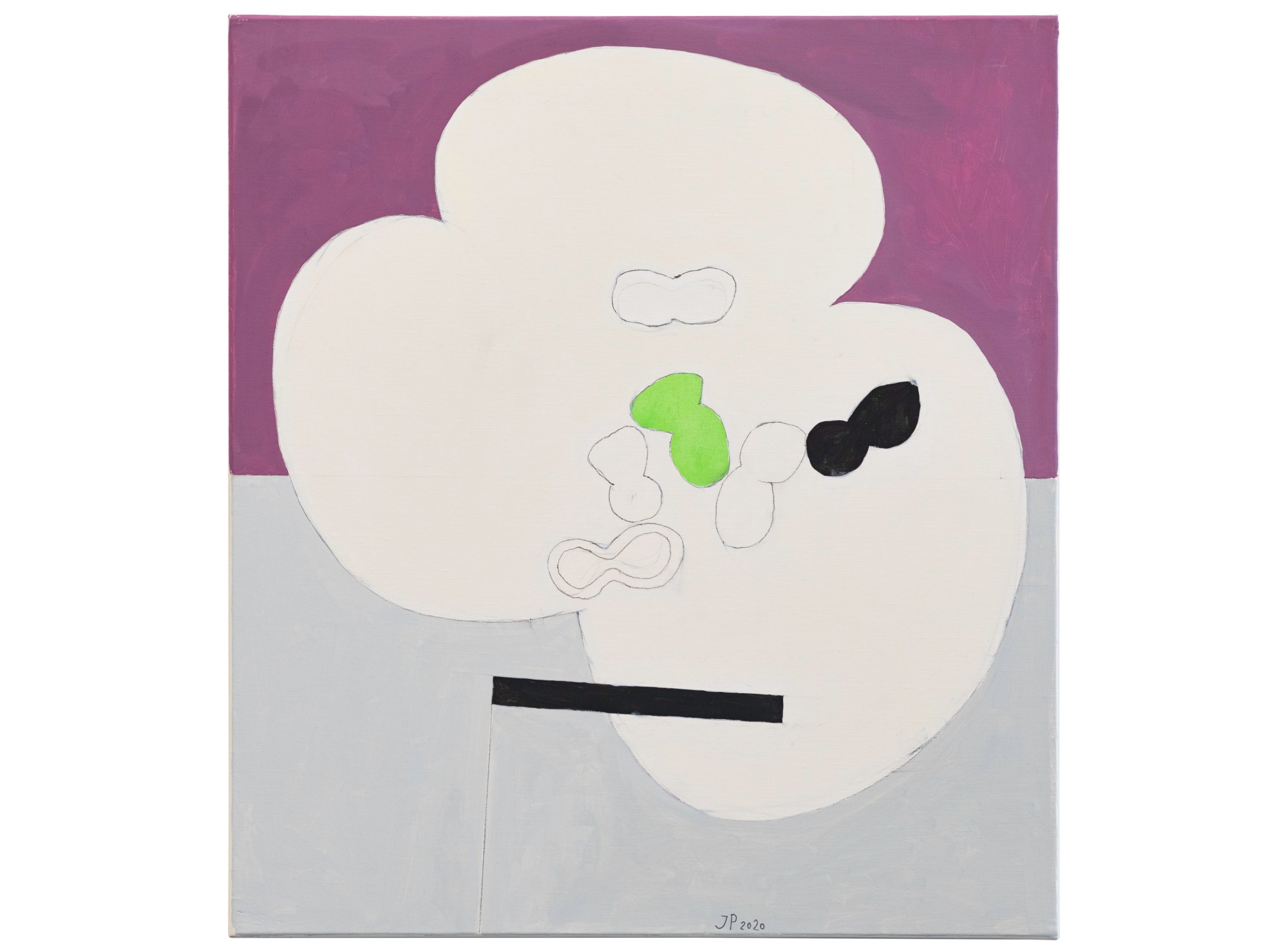 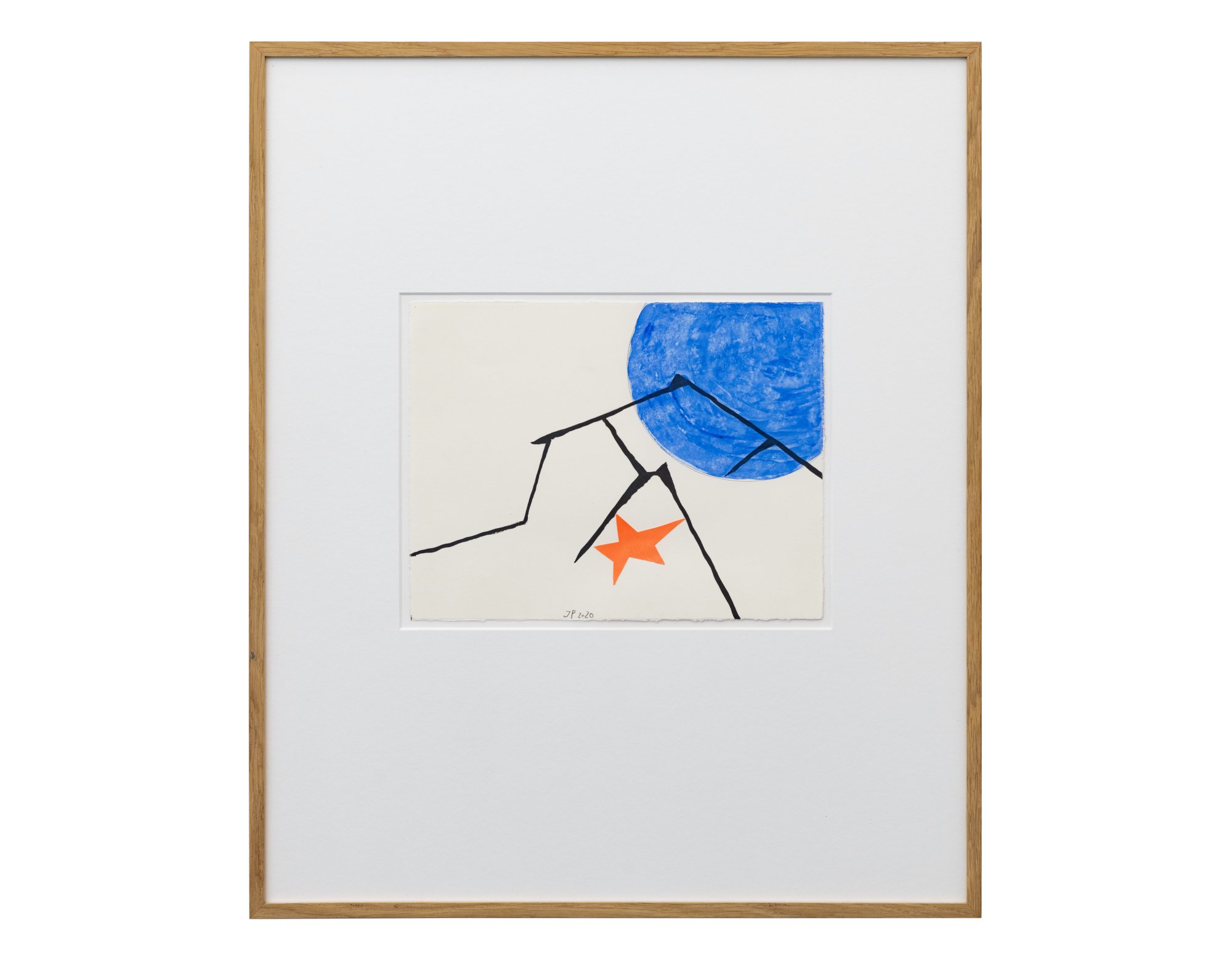 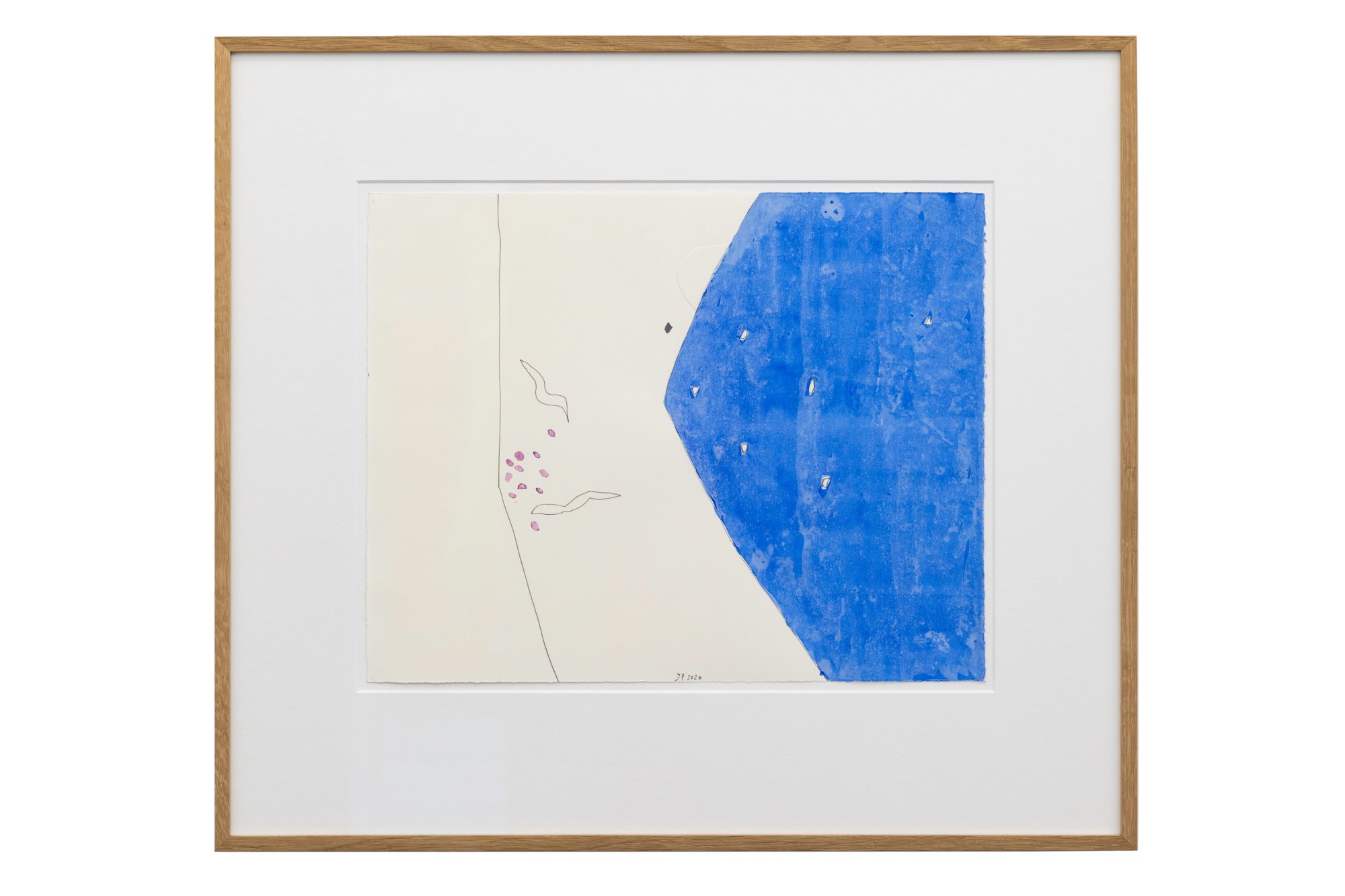 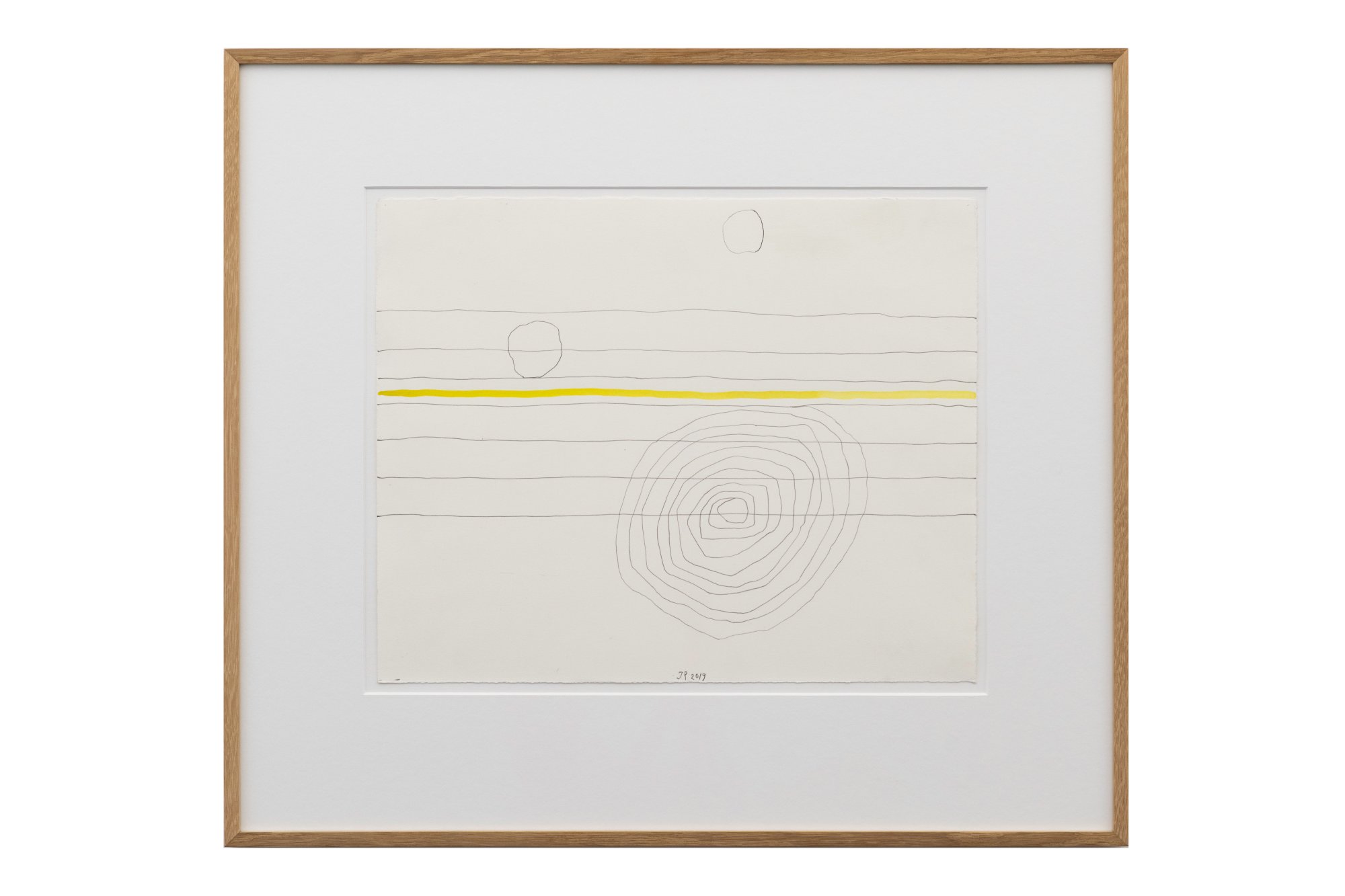 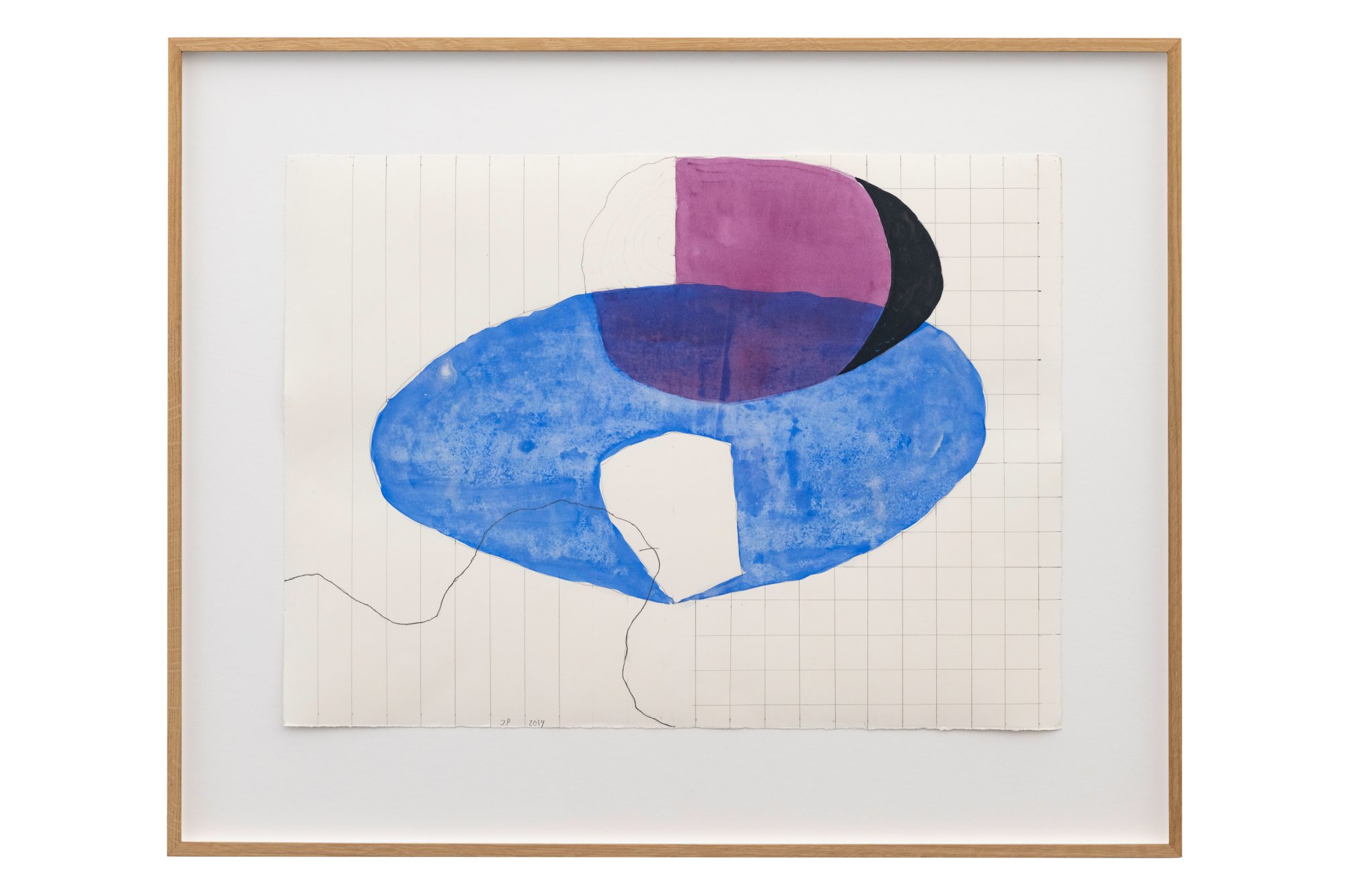 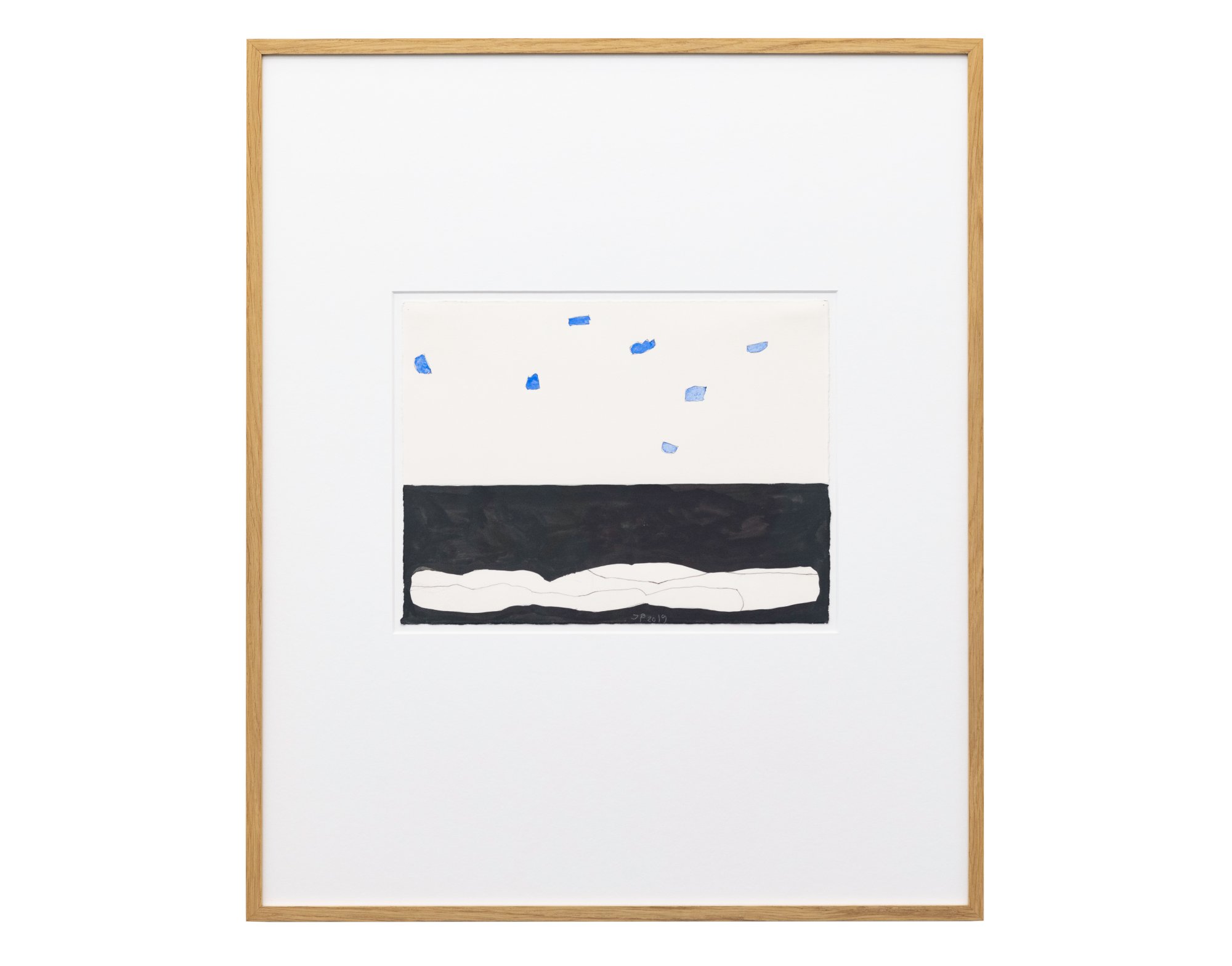 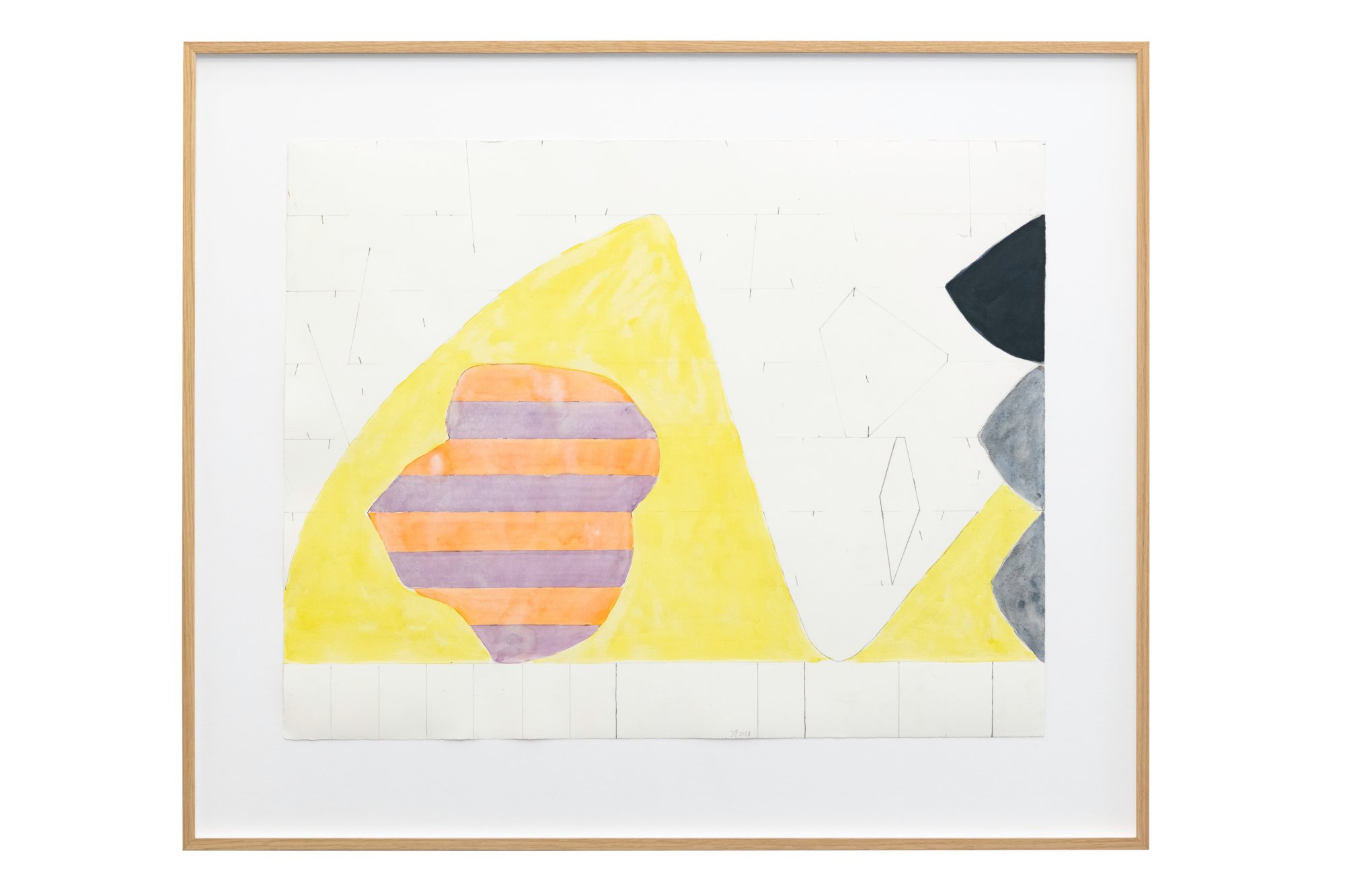 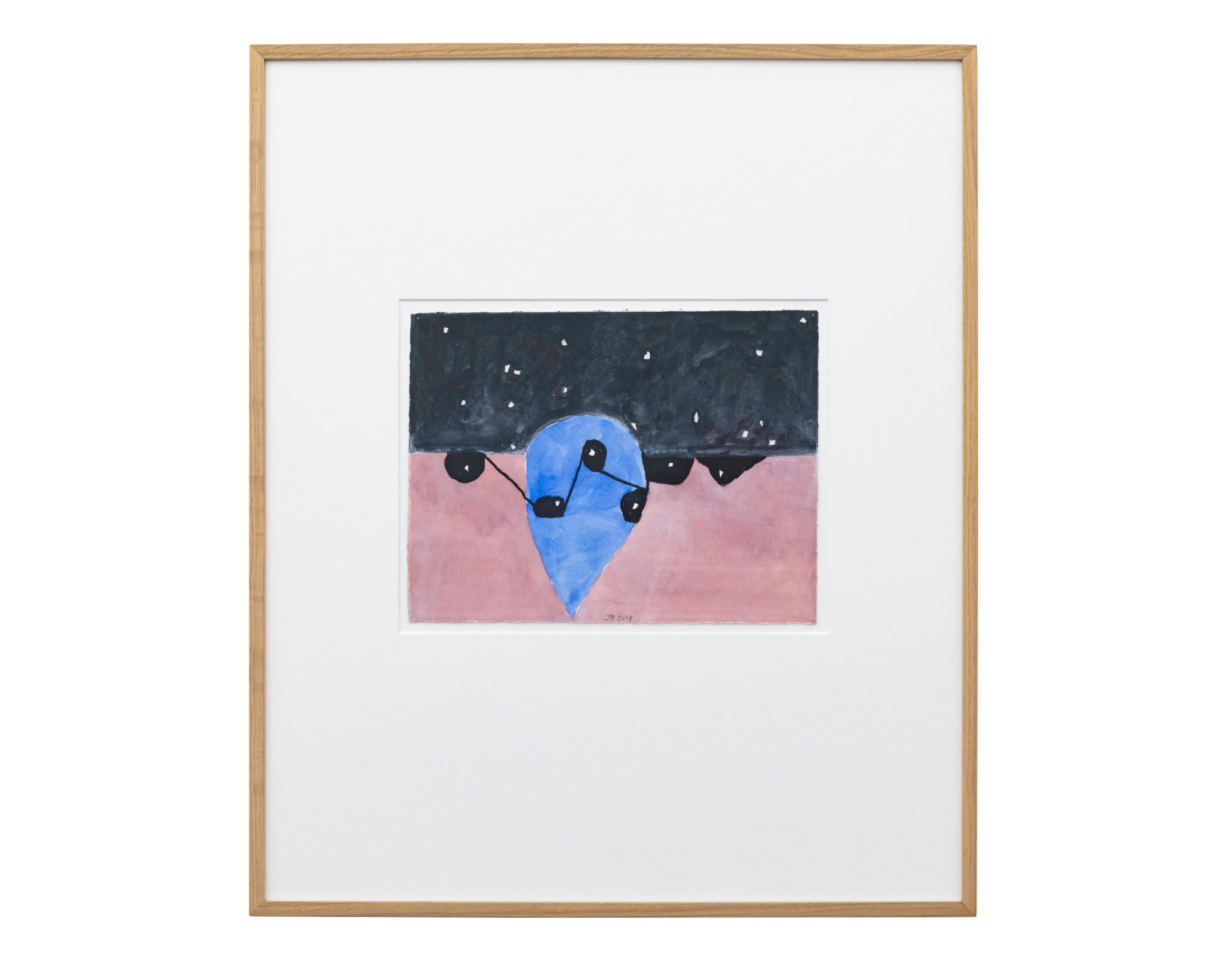 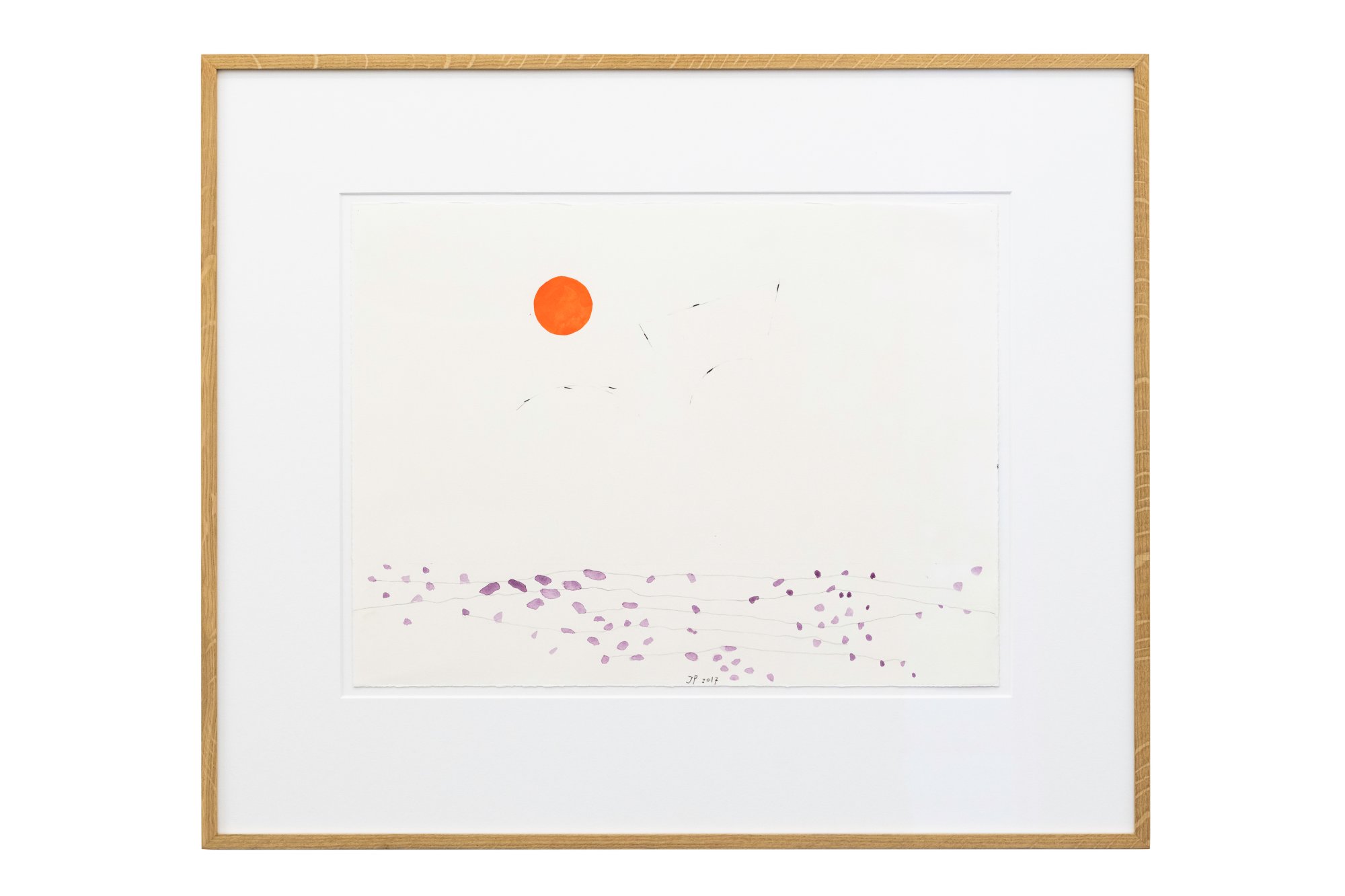 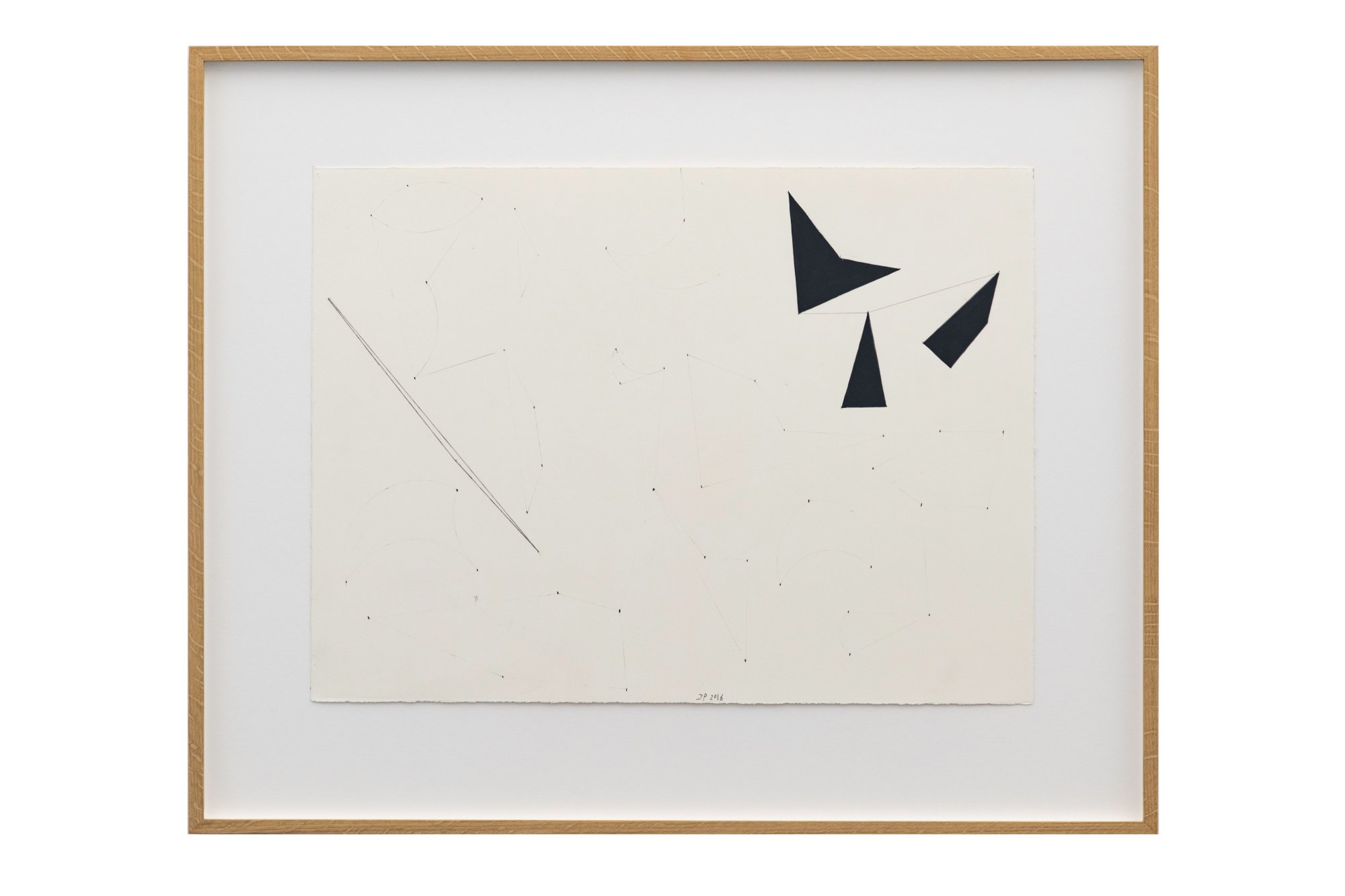 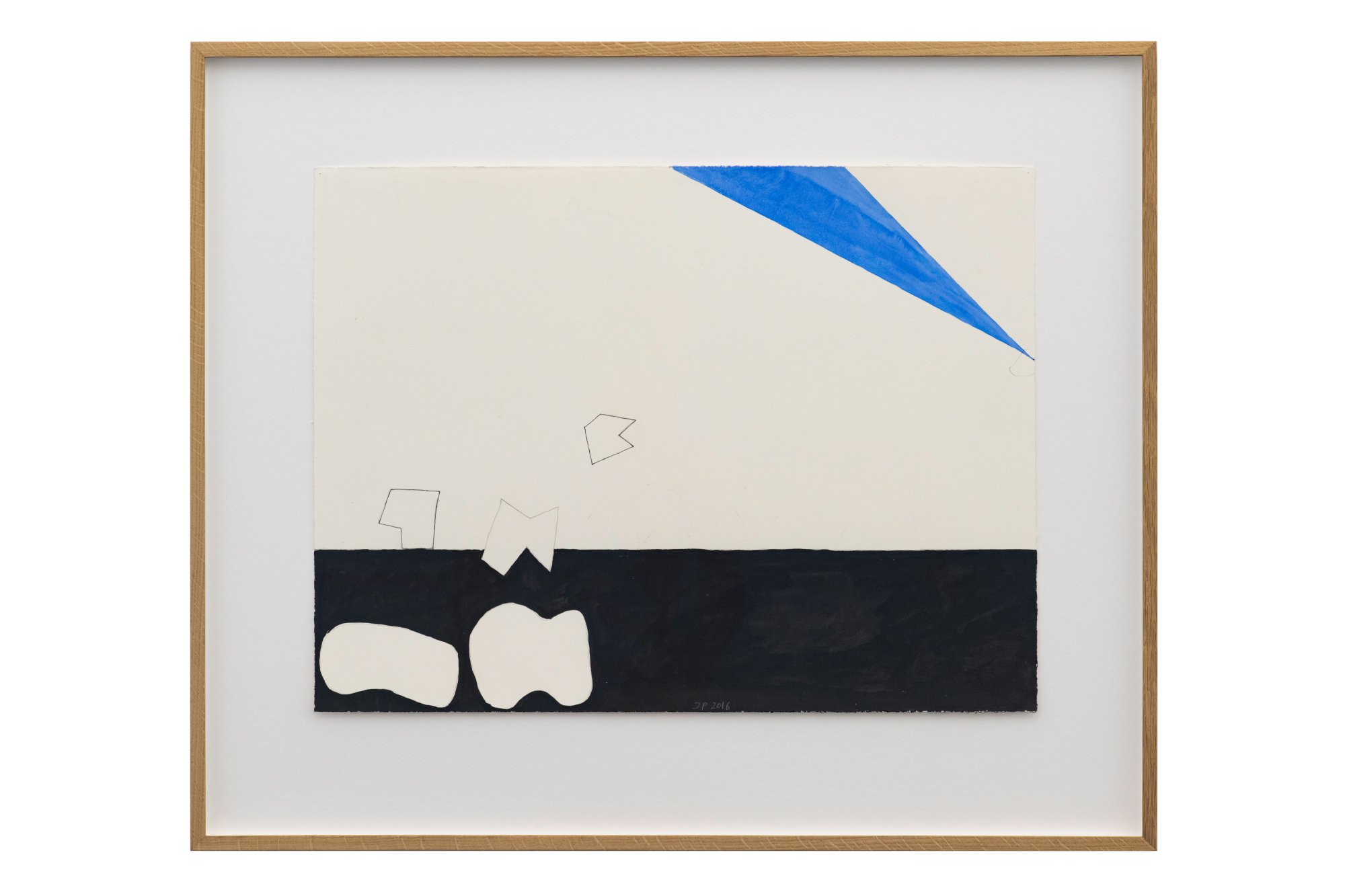 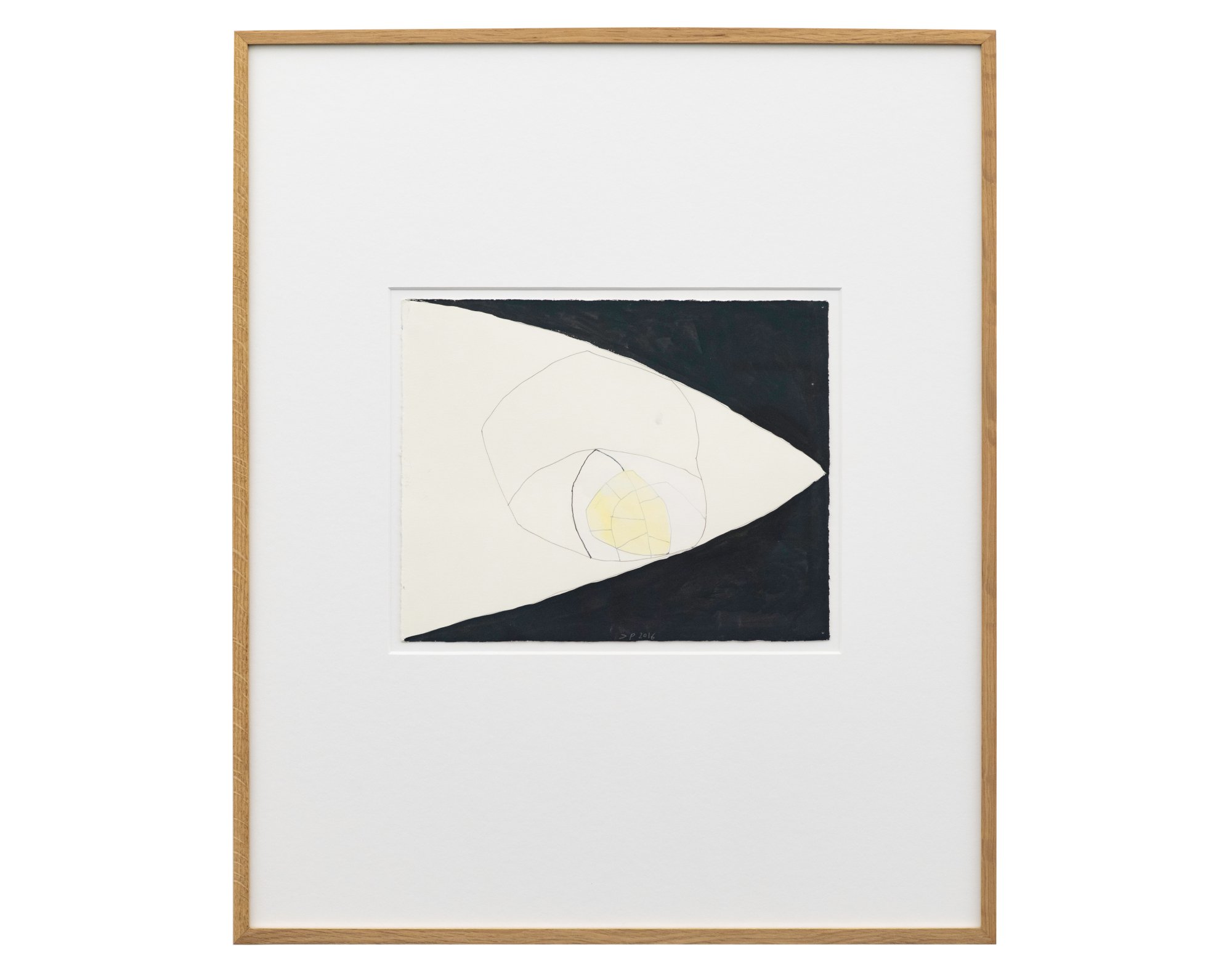 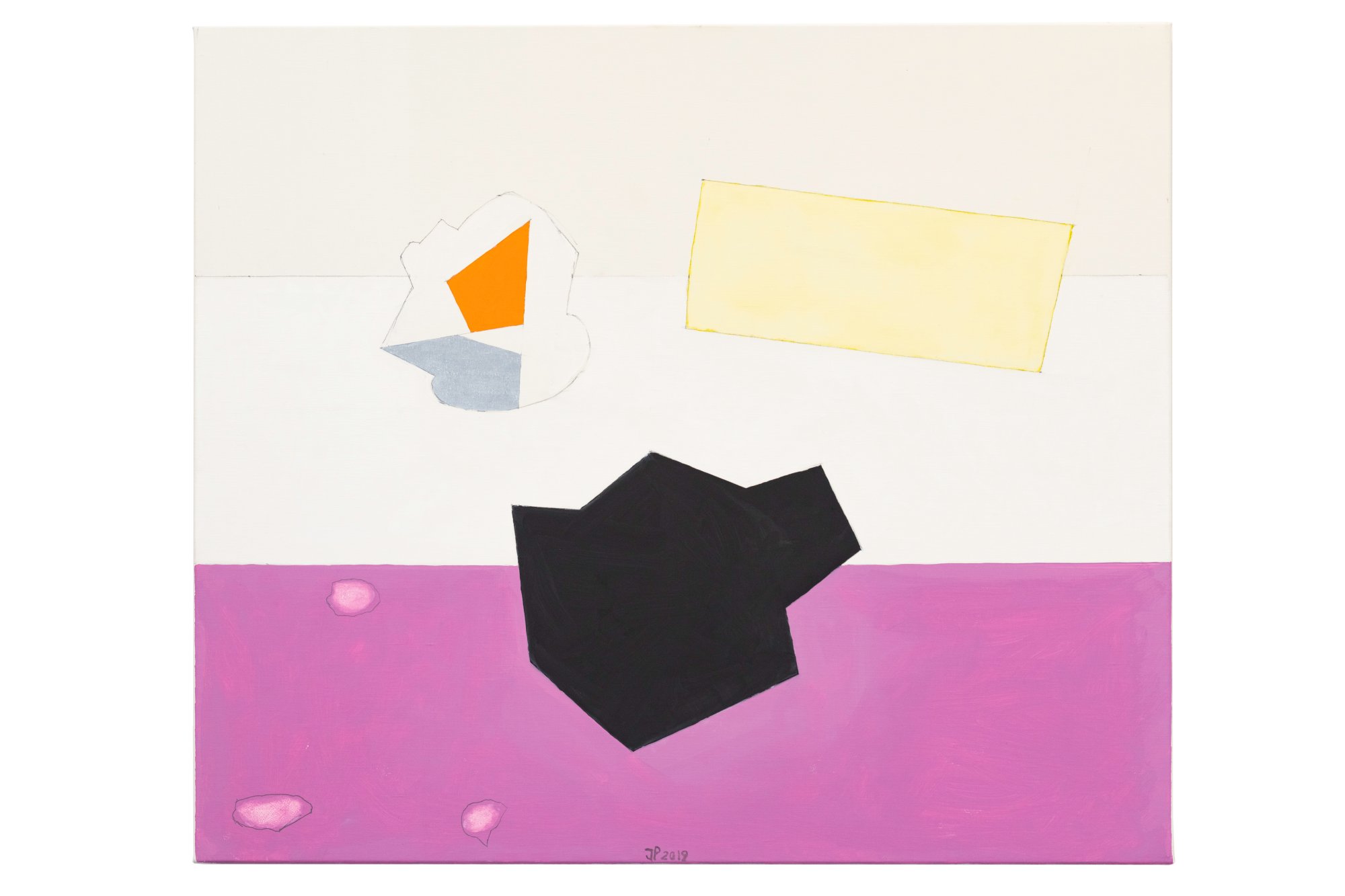 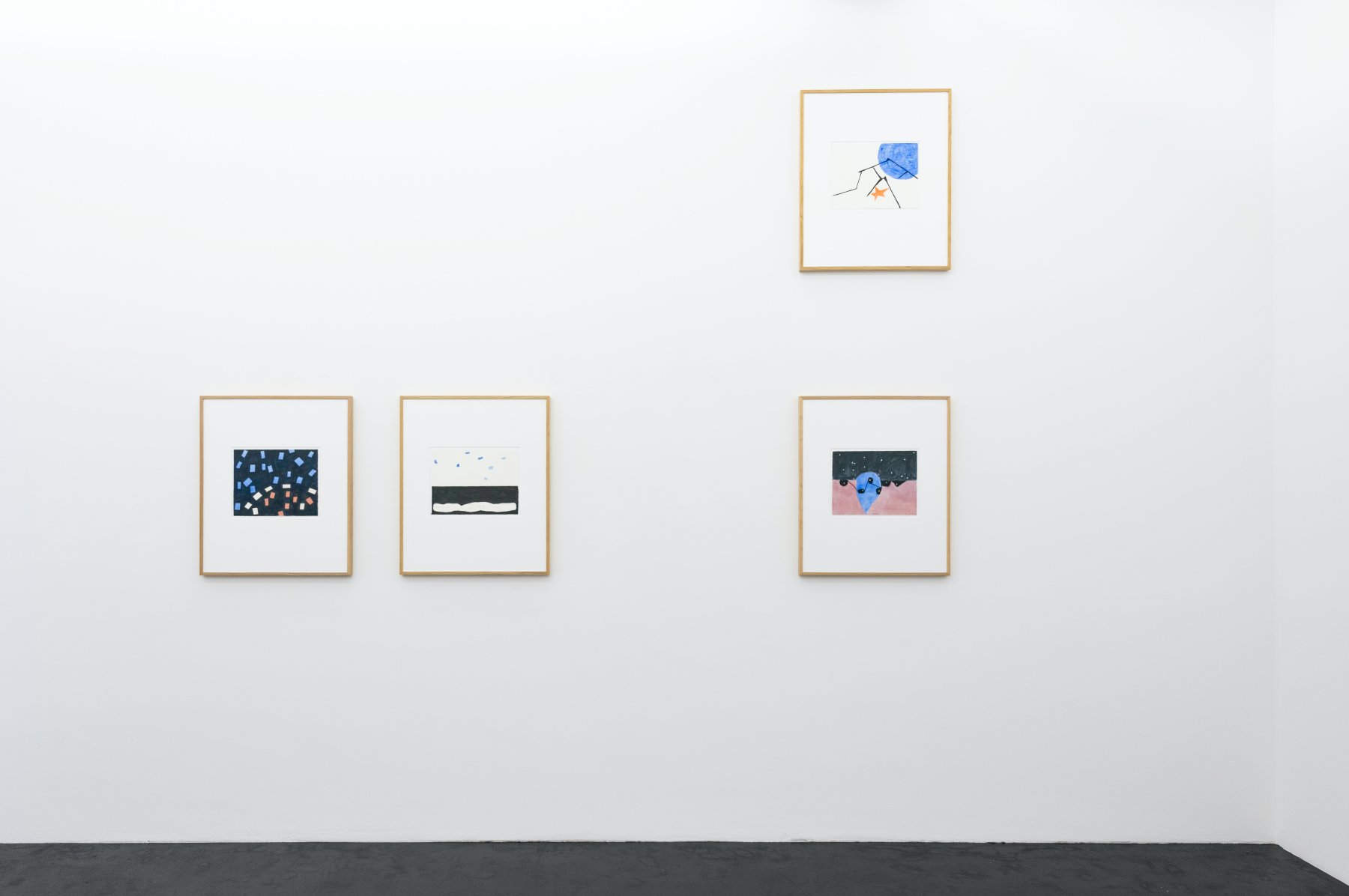 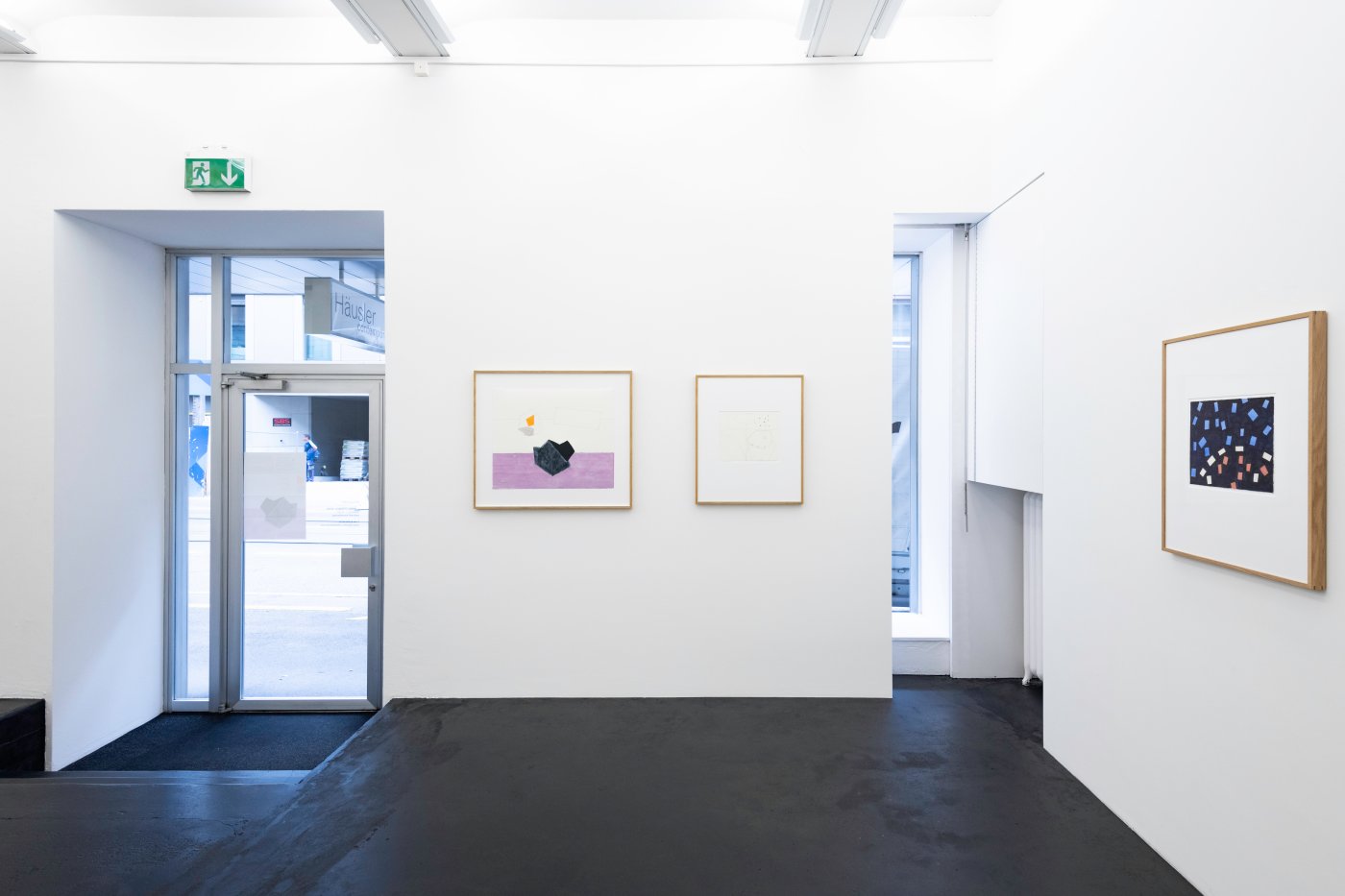 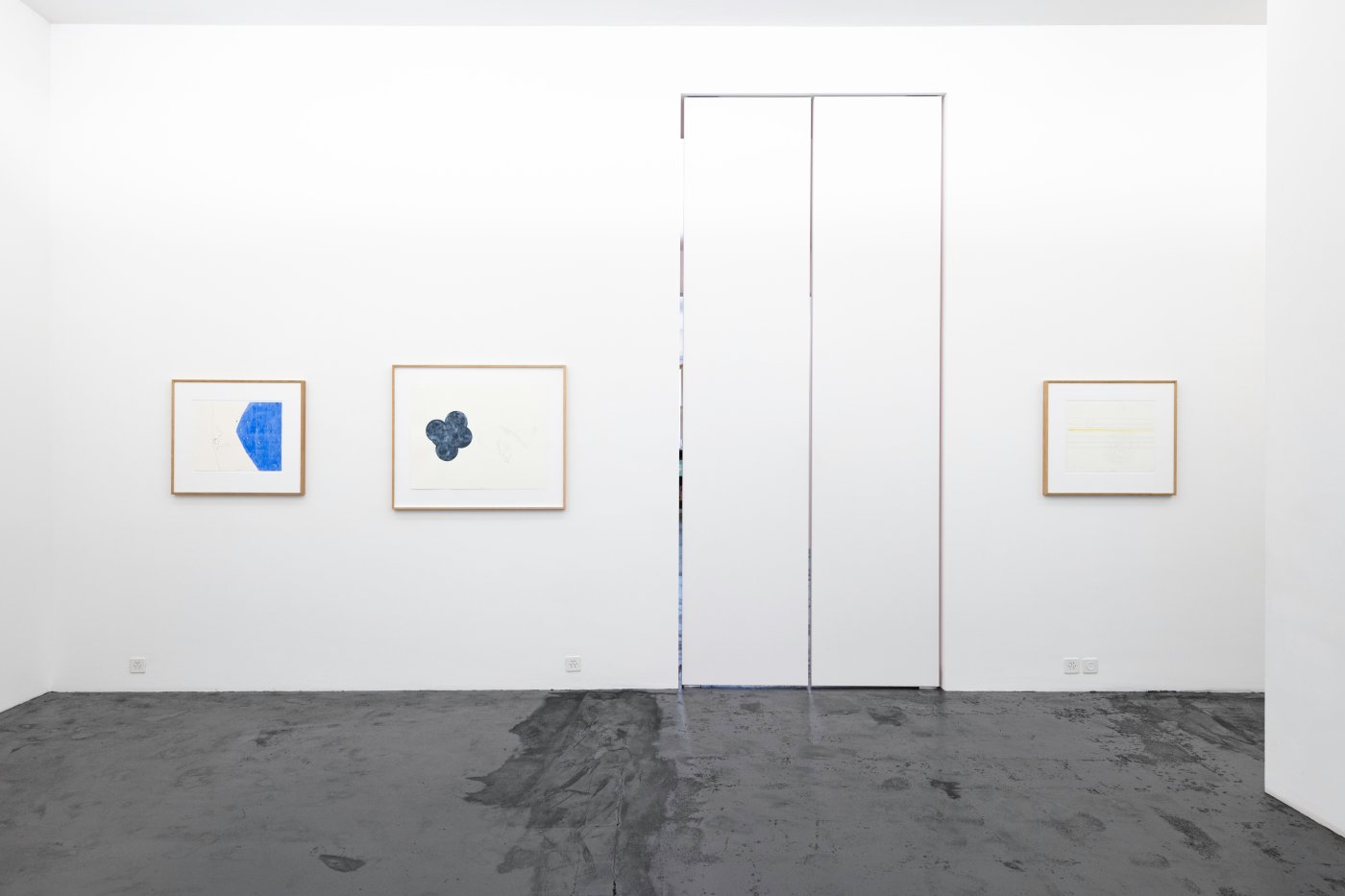 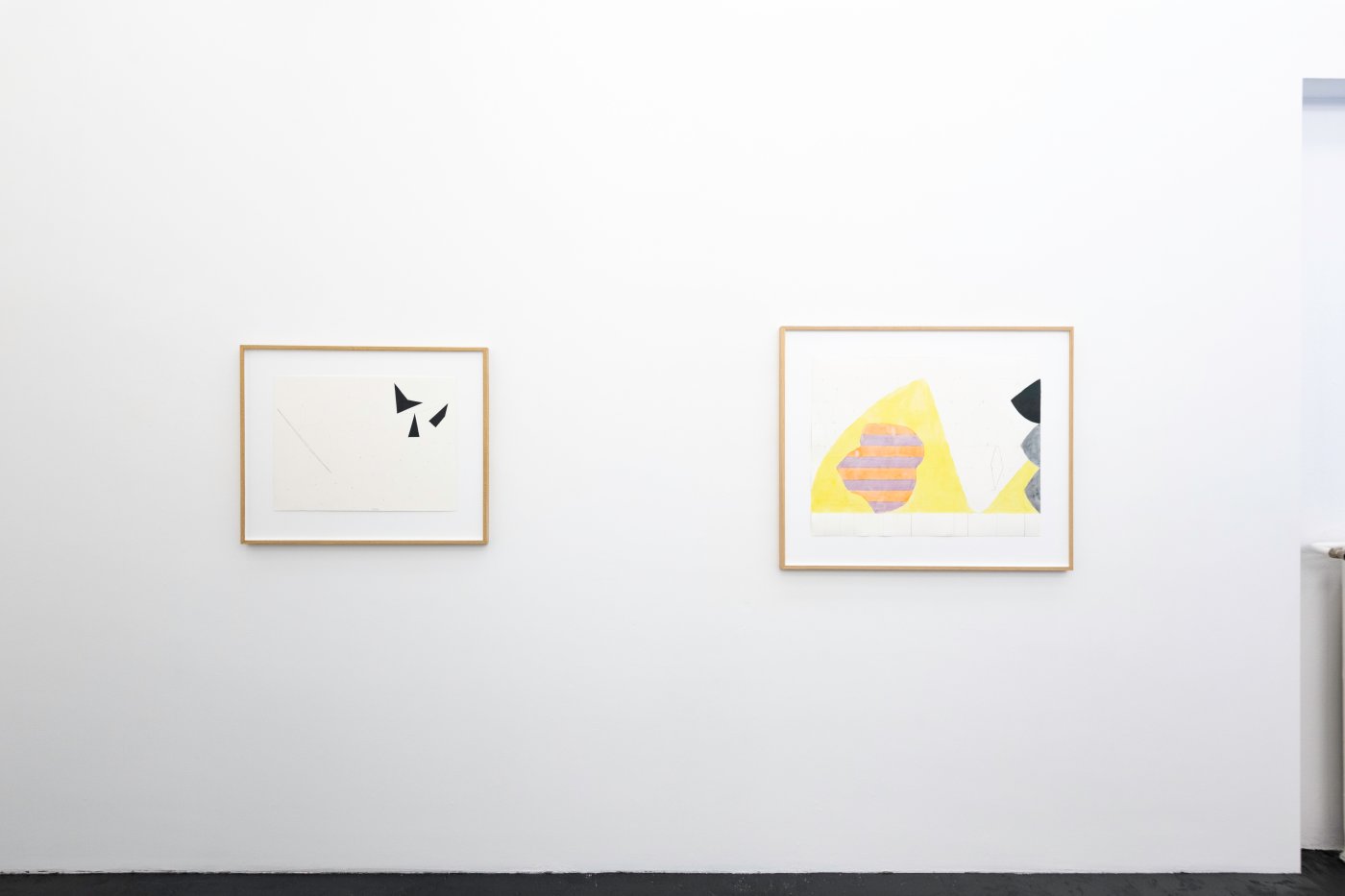 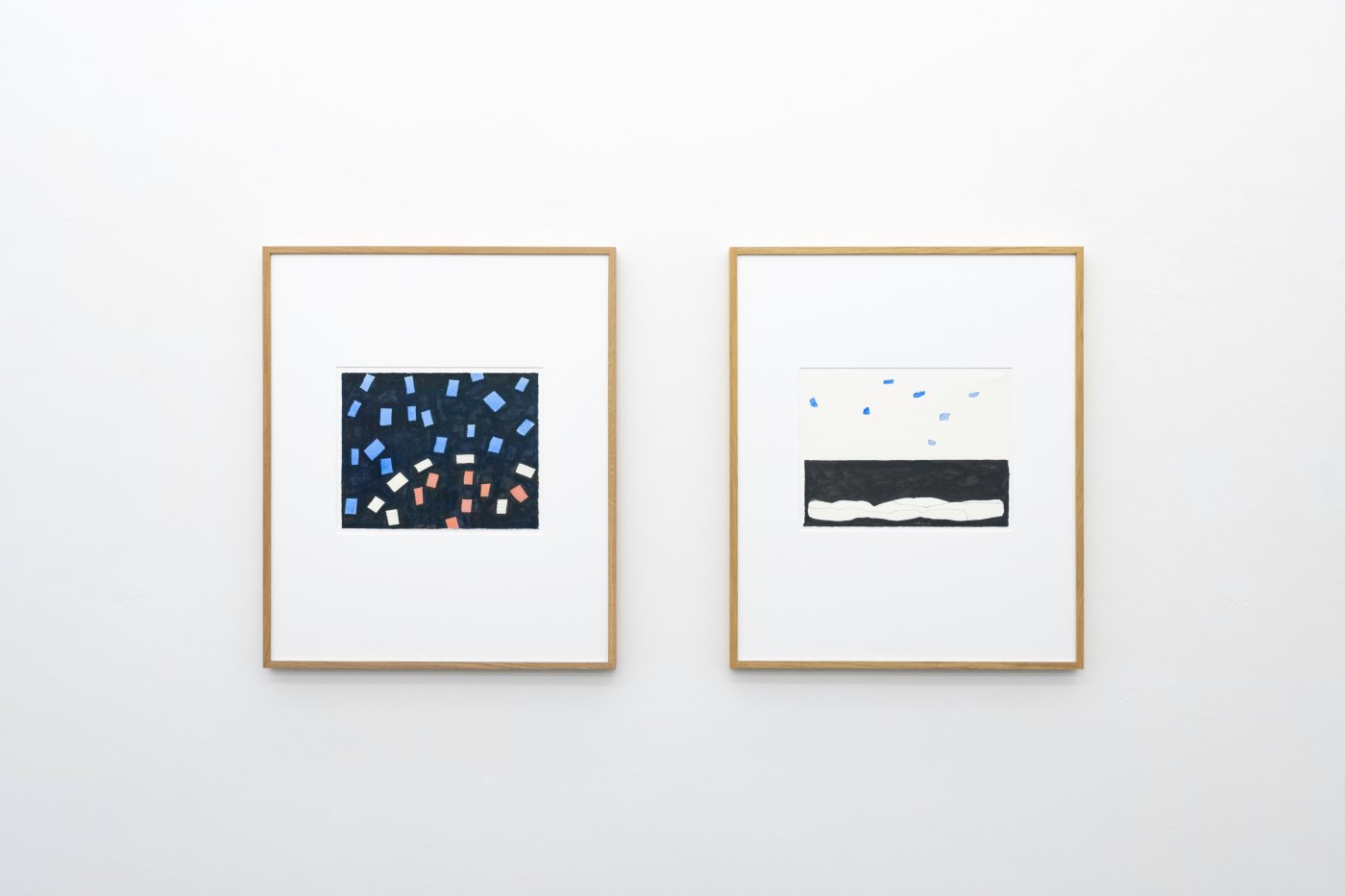 The shapes that have inscribed themselves on the 16 horizontal sheets in the exhibition have the effect of being simple, yet prearranged. Geometric elements merge with organic contours to create visual narratives. In a mysterious language that exists on an intuitive level, they tell of vibrating notions of space, of inklings and allusions, of the consolidation and disintegration of imaginary worlds.

Jürgen Partenheimer (*1947) has steadily developed his inimitable, highly evocative style of abstraction, for which he has coined the term «metaphysical realism»: his drawings, paintings and sculptures explore the zone of resonance that exists between the hint of tangibility and its ascriptive conceptualisation. It is not surprising that the artist has always had a great affinity for poetry, that form of writing that takes shape mostly «between the lines».

The works in the current exhibition are part of a series that Partenheimer began in 2015, called «One Hundred Poets», of which Häusler Contemporary has offered a glimpse in various presentations. The artist was inspired by 100 selected poems by the same number of international poets of whom he is particularly fond: «a poem and the image it evokes as a reflection and a visual inspiration at the same time».

In 2020, a year overshadowed by the pandemic, Partenheimer completed the «One Hundred Poets» series in 201 works on paper and 54 paintings. Drawings and watercolours were selected from this ensemble, each based on a poem by one of 16 female poets from 12 countries. The poets include such notable figures as Ingeborg Bachmann, Emily Dickinson and Sappho, but also others such as Clara Janés, Gonca Özmen and Alice Oswald, who are little-known in the German-speaking world. The publication by Golden Luft Verlag, which accompanies the current exhibition, juxtaposes these poems in their original language and in German translation with Partenheimer’s pictorial responses.

The works in the exhibition once again illustrate the artist’s ability to give form to that which cannot be depicted. Moreover, they testify to the unifying power of art or, as the artist puts it, to an «open and inspired conception of an imaginary dialogue with the world of poetry which transcends national, cultural and linguistic boundaries».