Christophe Guye Galerie presents Jules Spinatsch’s (*1964, Davos) first solo exhibition at the gallery. The exhibition entitled SUMMIT is curated by Lars Willumeit and exhibits over fifty works stemming from ten different series created by the artist between 2001 and 2017, some of them specifically created for this occasion. 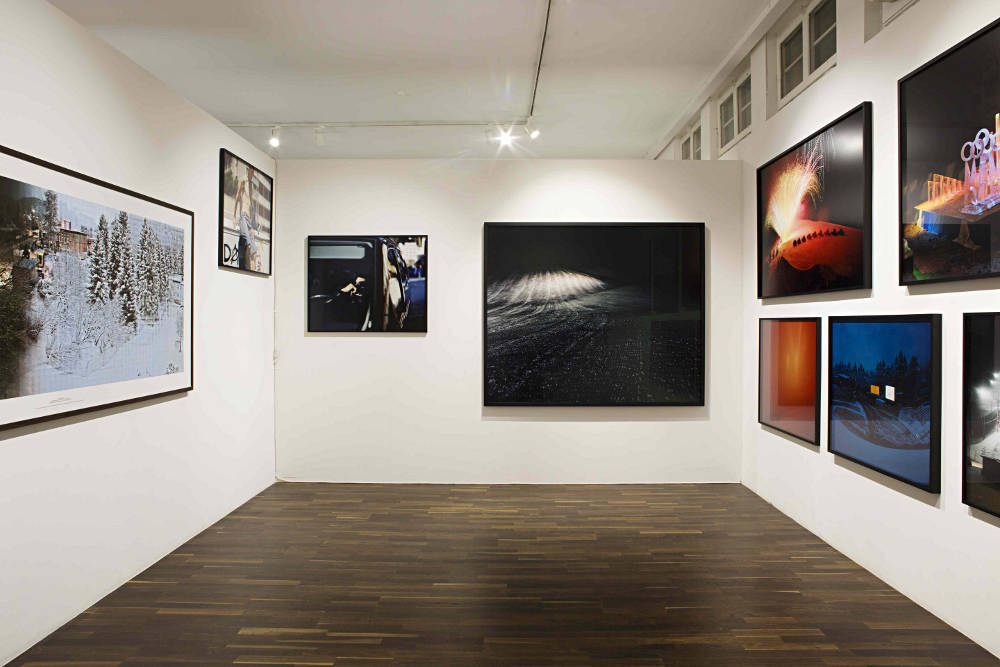 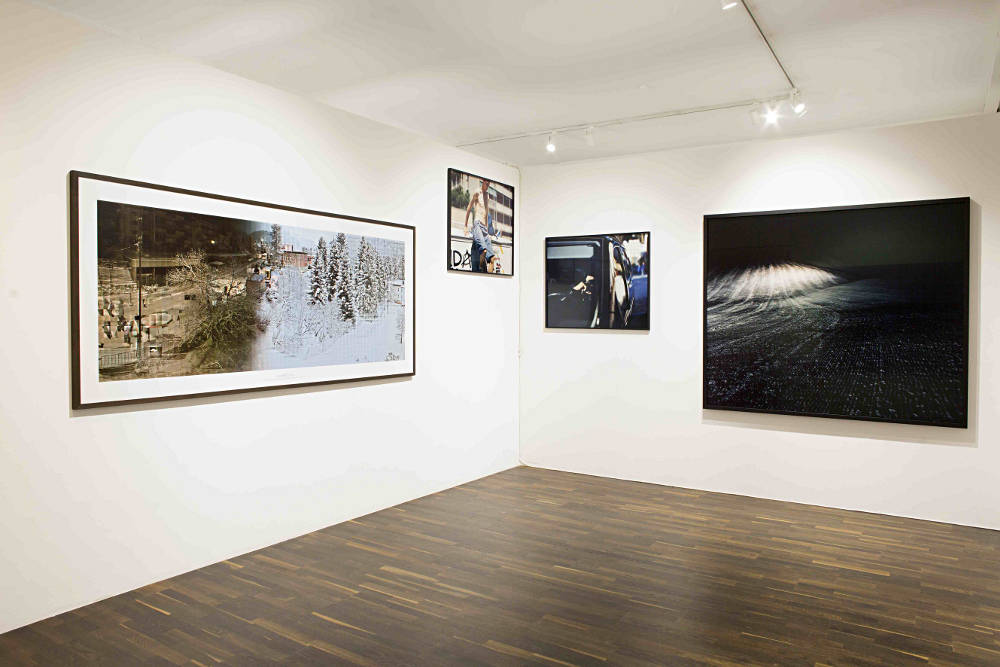 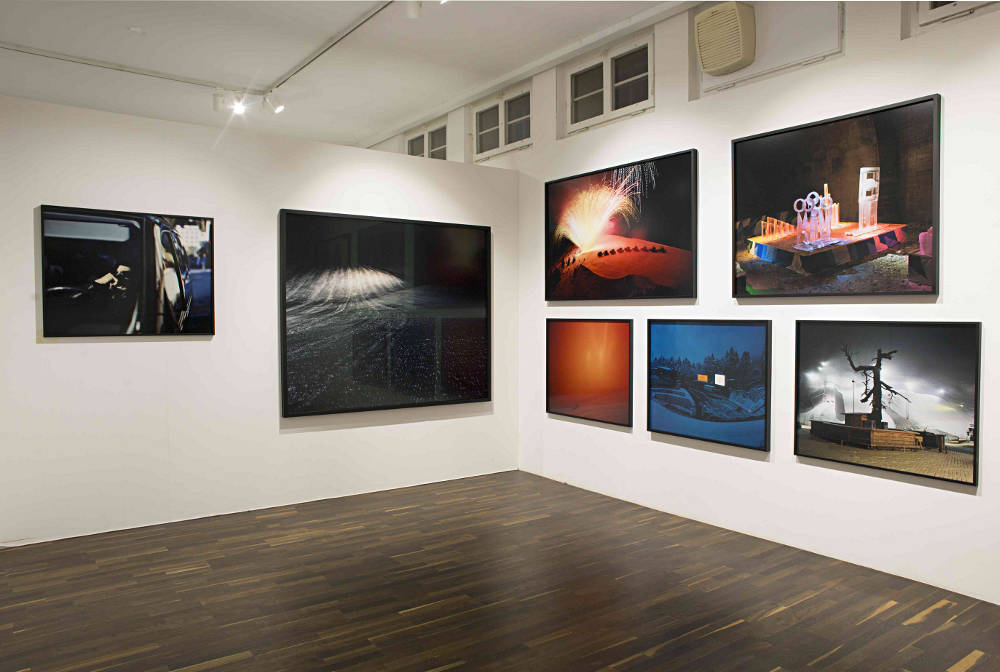 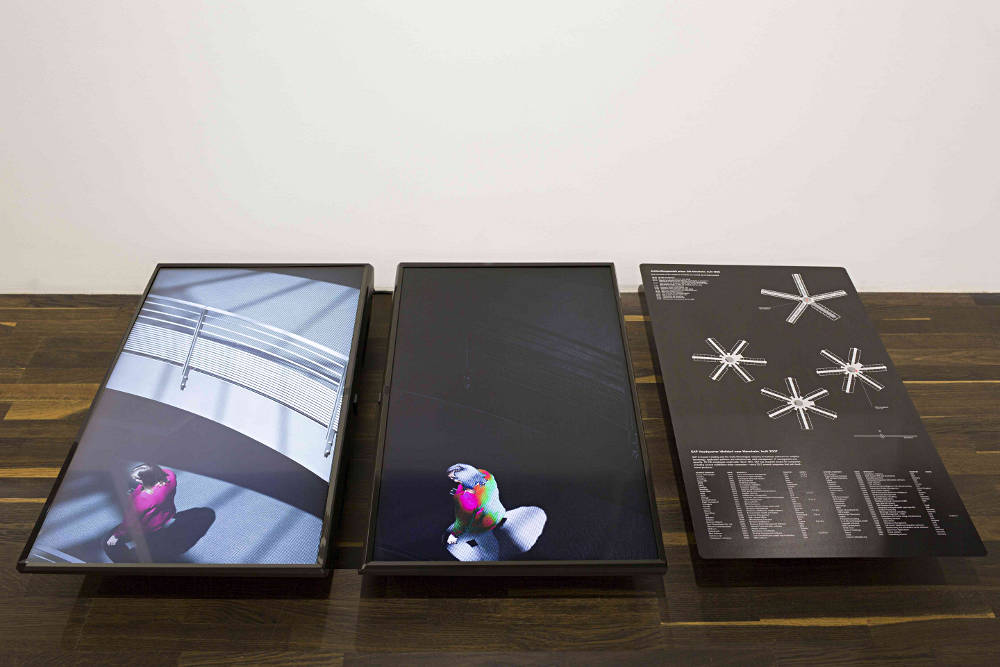 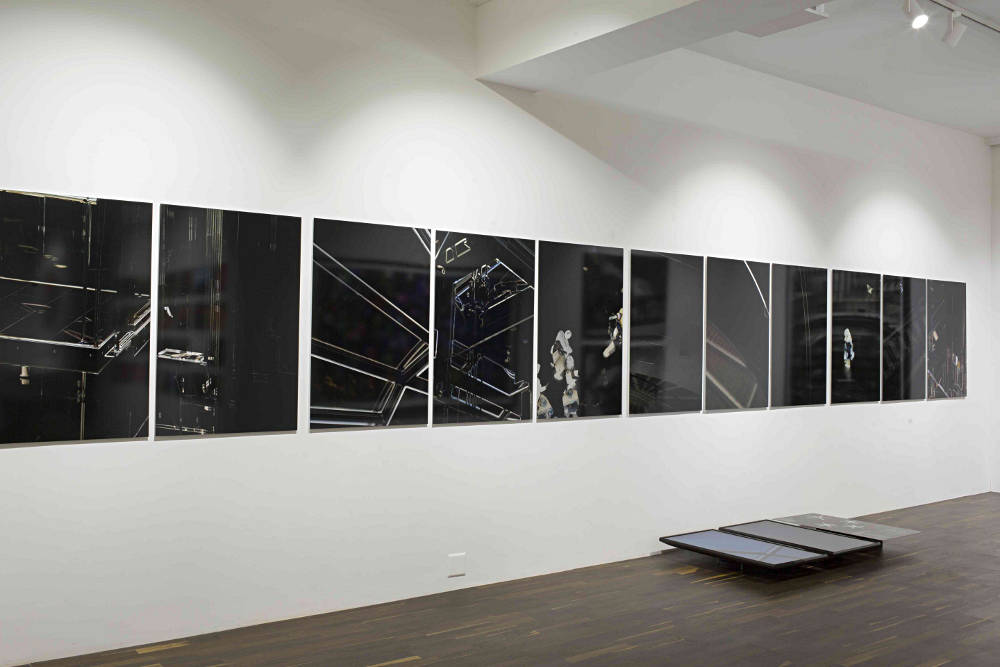 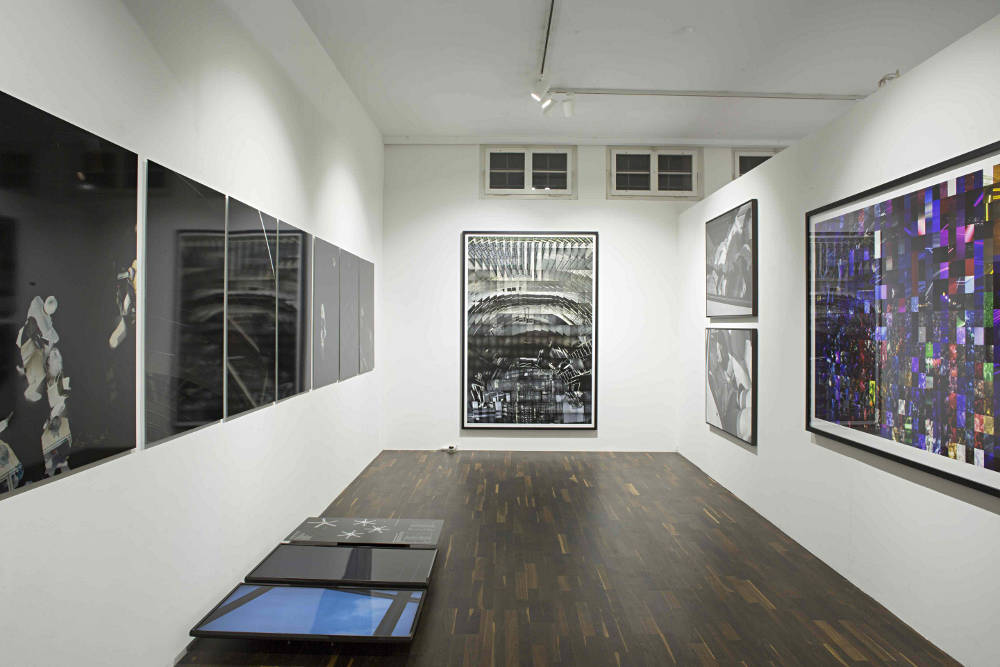 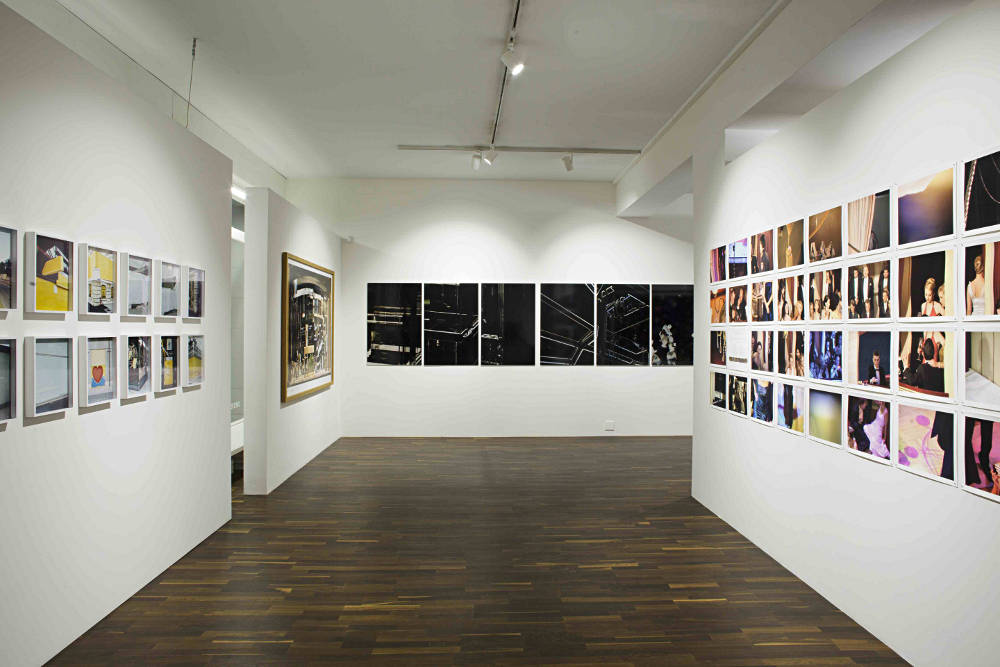 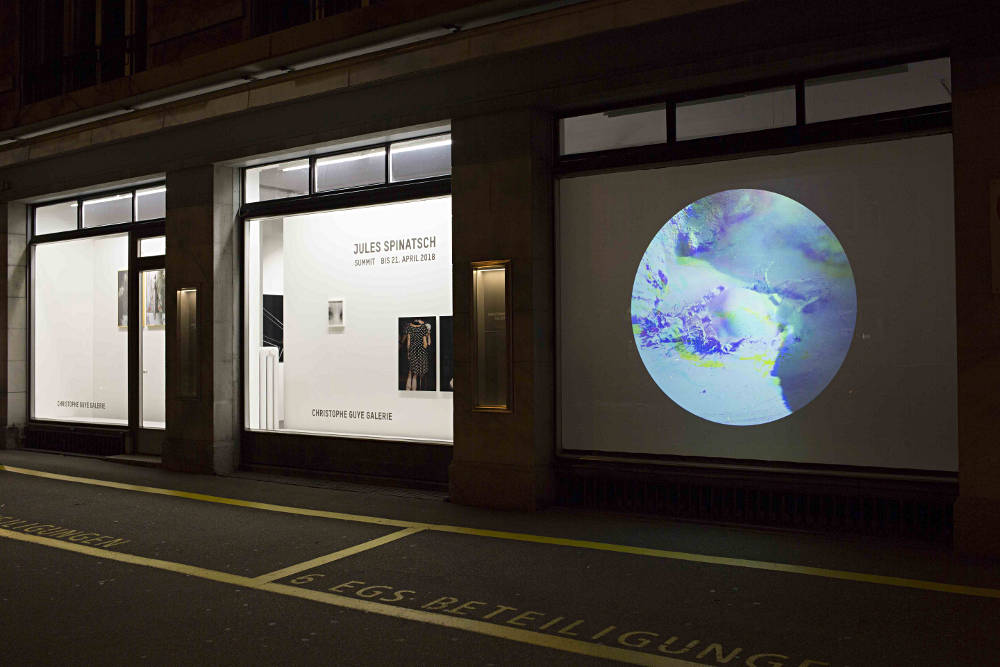 SUMMIT is also the first large solo presentation of Spinatsch’s works in his hometown Zurich since 2006. The exhibition will be complemented by a series of collateral events.

Jules Spinatsch is an exceptional figure not only in contemporary Swiss photography but also internationally. Few artists in his generation working with the medium of photography have been as prescient as him in terms of artistically exploring and interrogating the technologically ingrained programs and biases of the medium, especially in the context of the digital turn.

The exhibition SUMMIT brings together works from the past sixteen years reflecting his long-term commitment to the specific sets of social practices and human-machine interfaces that we have commonly chosen to sum up under the term photography. The series presented in SUMMIT reflect the implication of photographic practices in power relations and the crafting of surveillance, control and (self-)management regimes in the spheres of society, politics and the economy.

Spinatsch’s work has been exhibited in group and solo shows at the Museum of Modern Art in New York, the Tate Modern in London, the San Francisco Museum of Modern Art, the Kunsthaus Zurich and the Fotomuseum Winterthur, among others. His works can be found in notable collections like the Collection Pictet, the Annette and Peter Nobel Collection, the Swiss RE Art Collection, the Museum of Modern Art in New York and San Francisco, the Kunsthaus Zurich and Zug, the city and canton of Zurich, the Swiss Nationalbank and the Art Museum Grisons, to only name a few. His monographs like ‘Temporary Discomfort’ or ‘Vienna MMIX’ range among the most important photography publications of the last ten years.

from the 360º view of Jules Spinatsch: SUMMIT / @christopheguyegalerie Zürich, until Sat 28 April Last chance to vote for ArtPassport, our VR exhibition app in the Webby’s! Visit the link in our bio #ID11960