‘Did they take the milky sap
spilt on winter sky’s blue vault,
or the silver lily’s pap,
or the sea’s white spume of salt […]’
Théophile Gautier, ‘Symphony in white major’, Enamels and Cameos, 1852 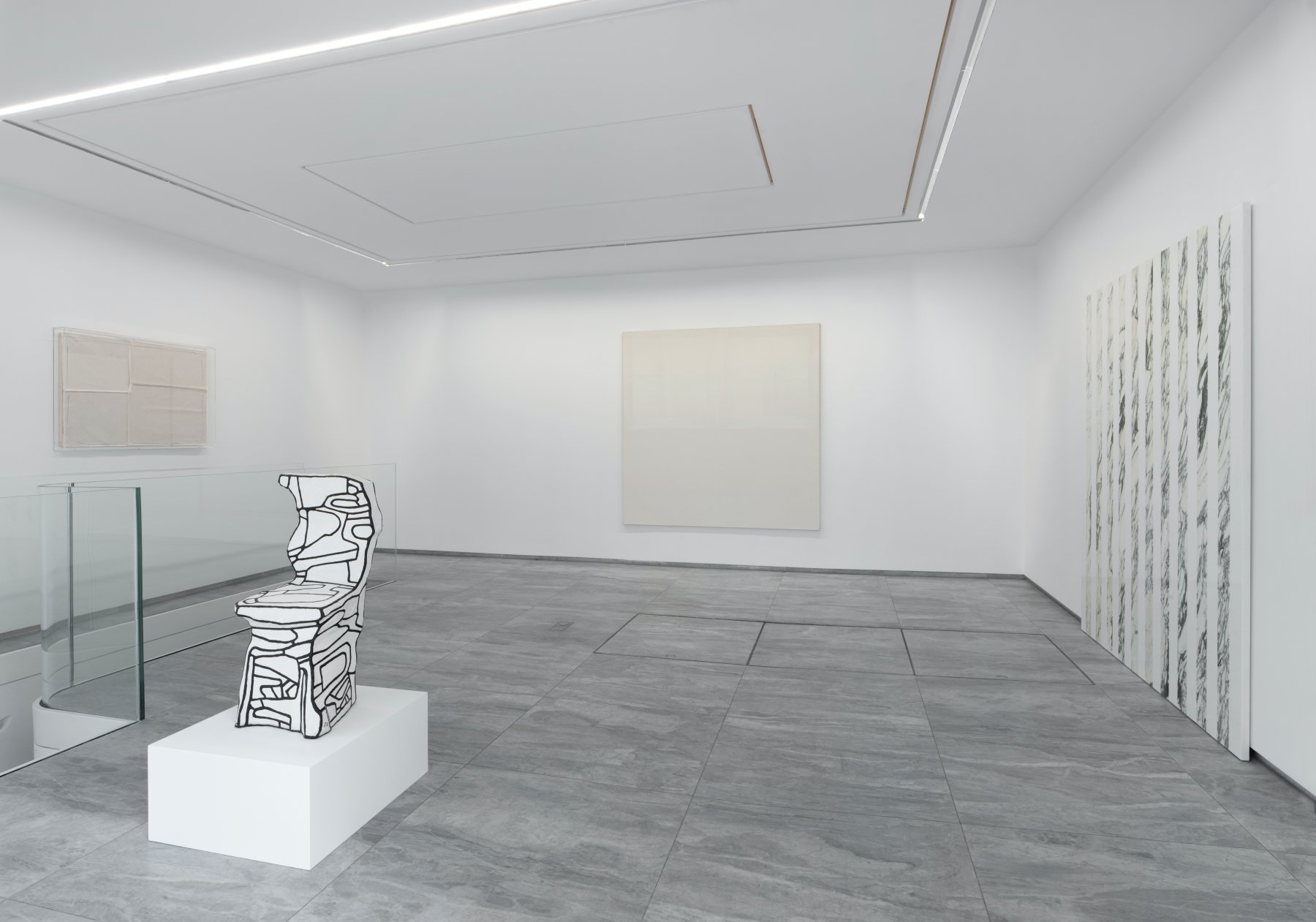 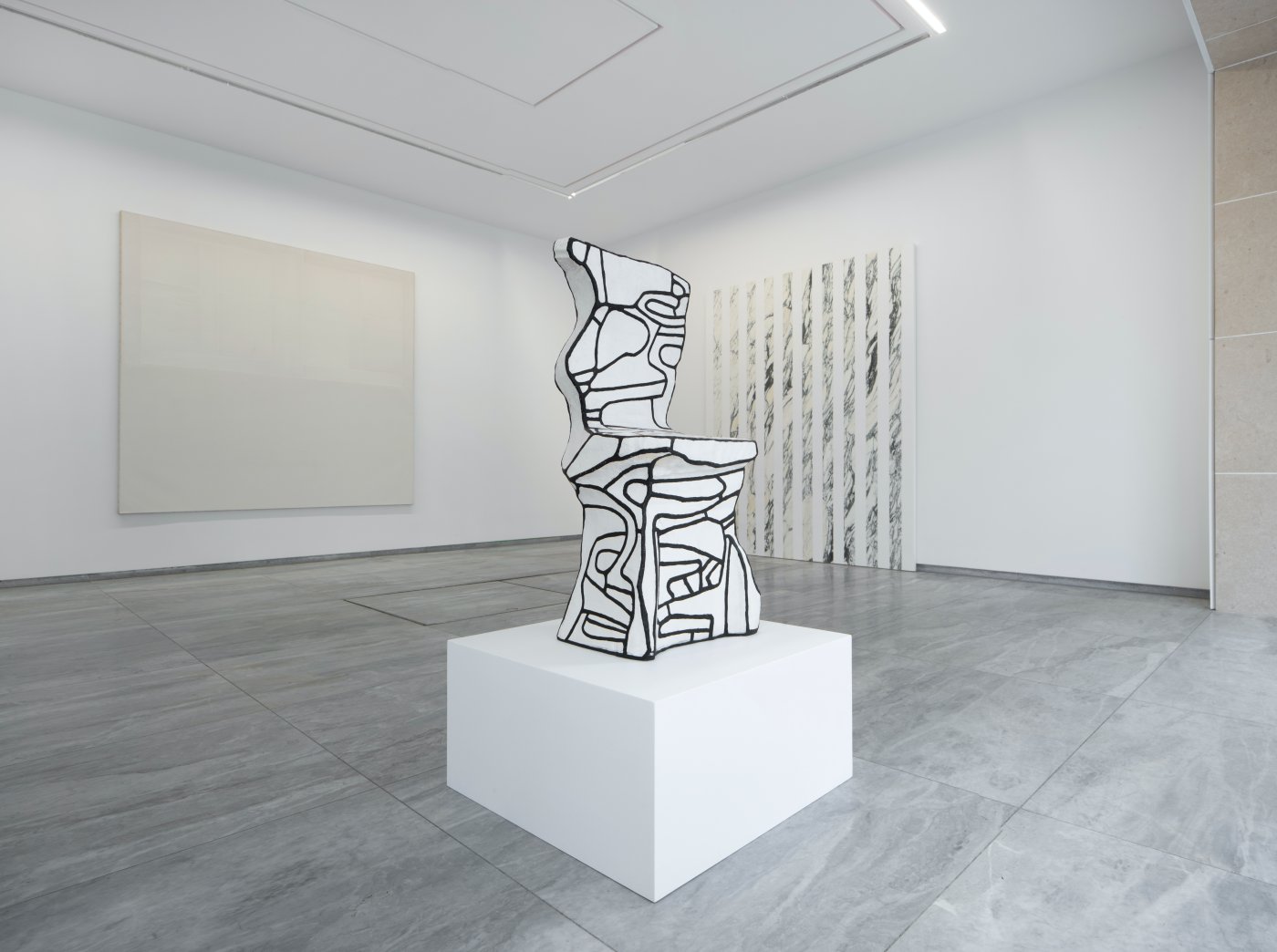 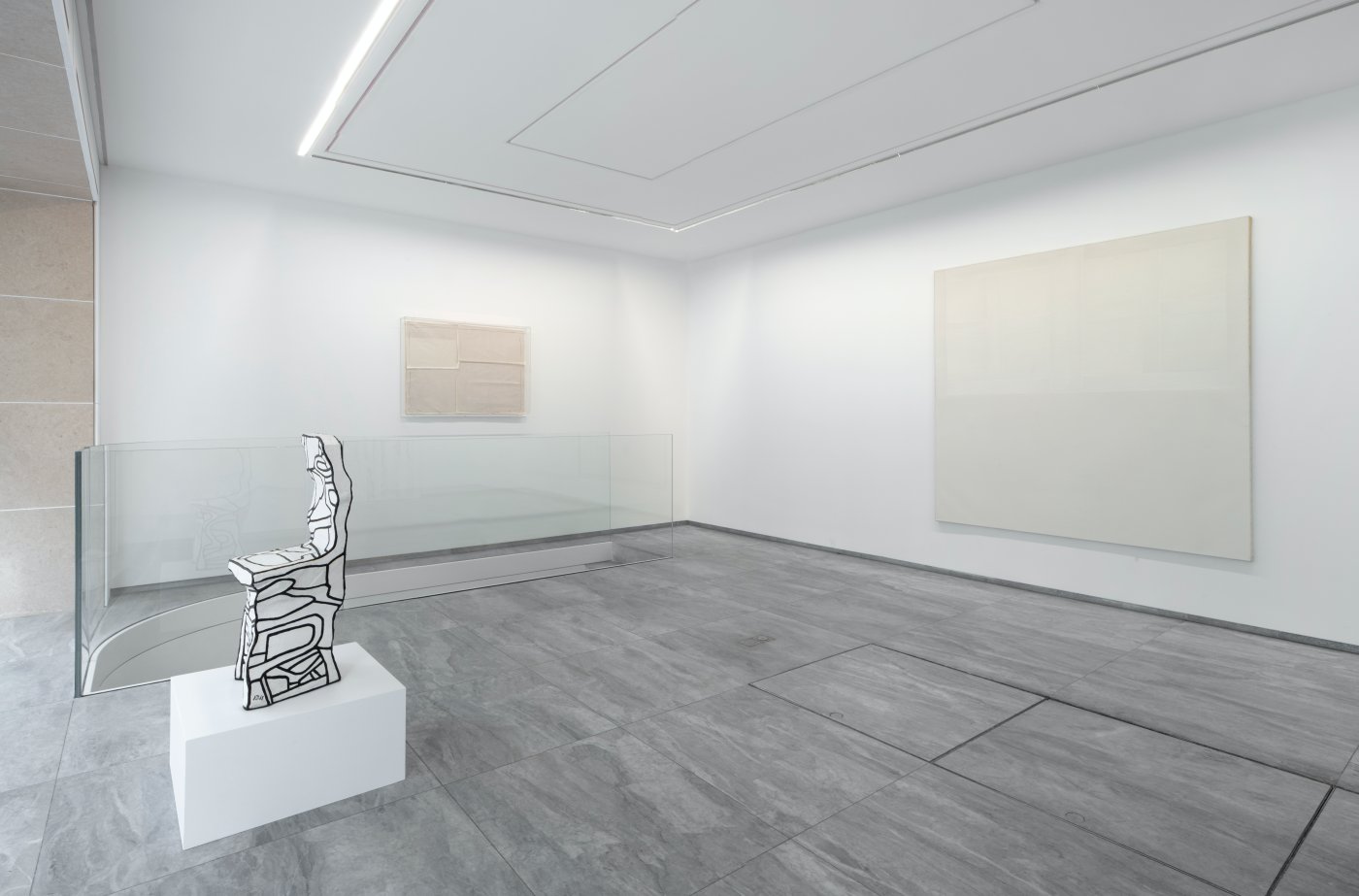 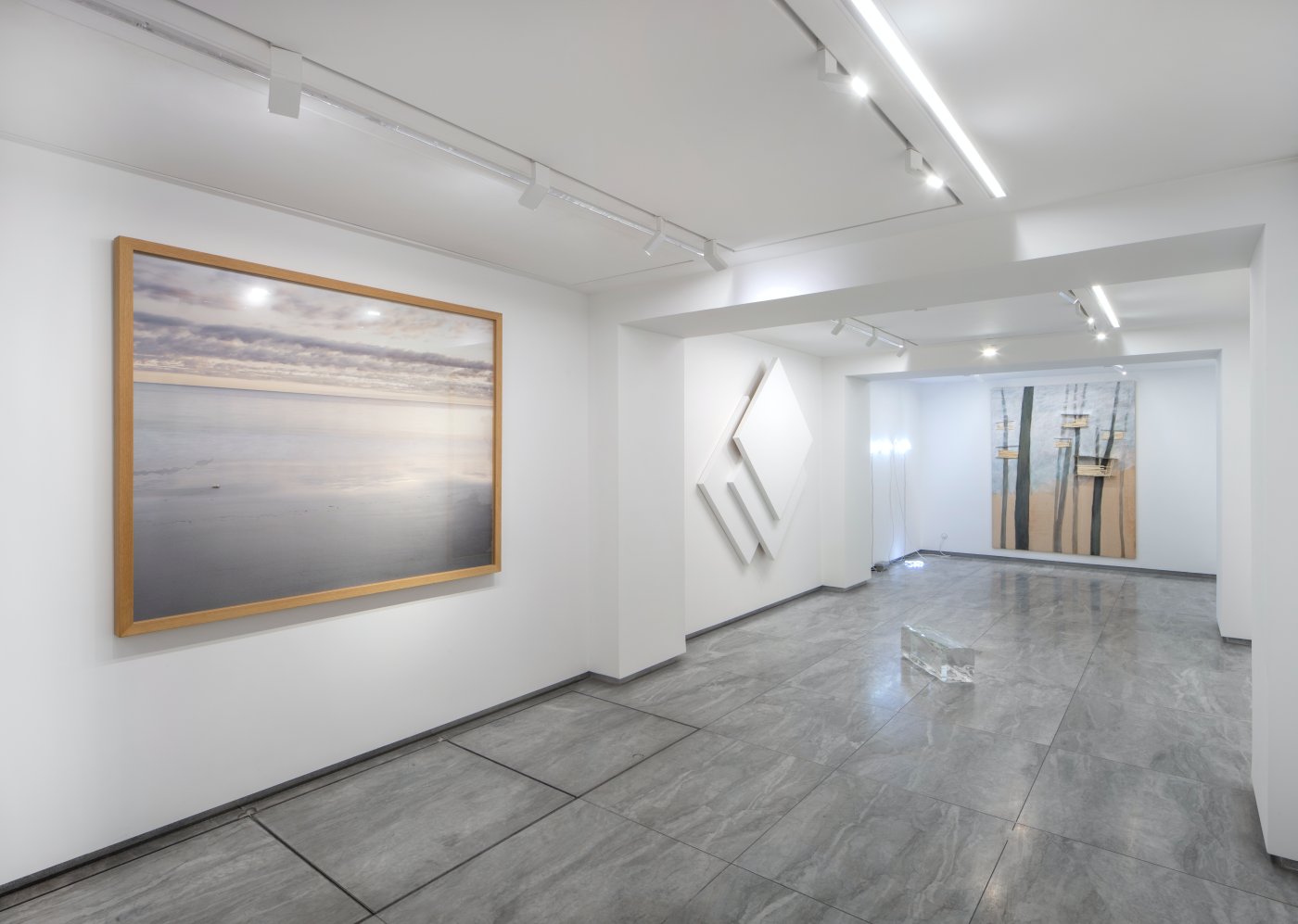 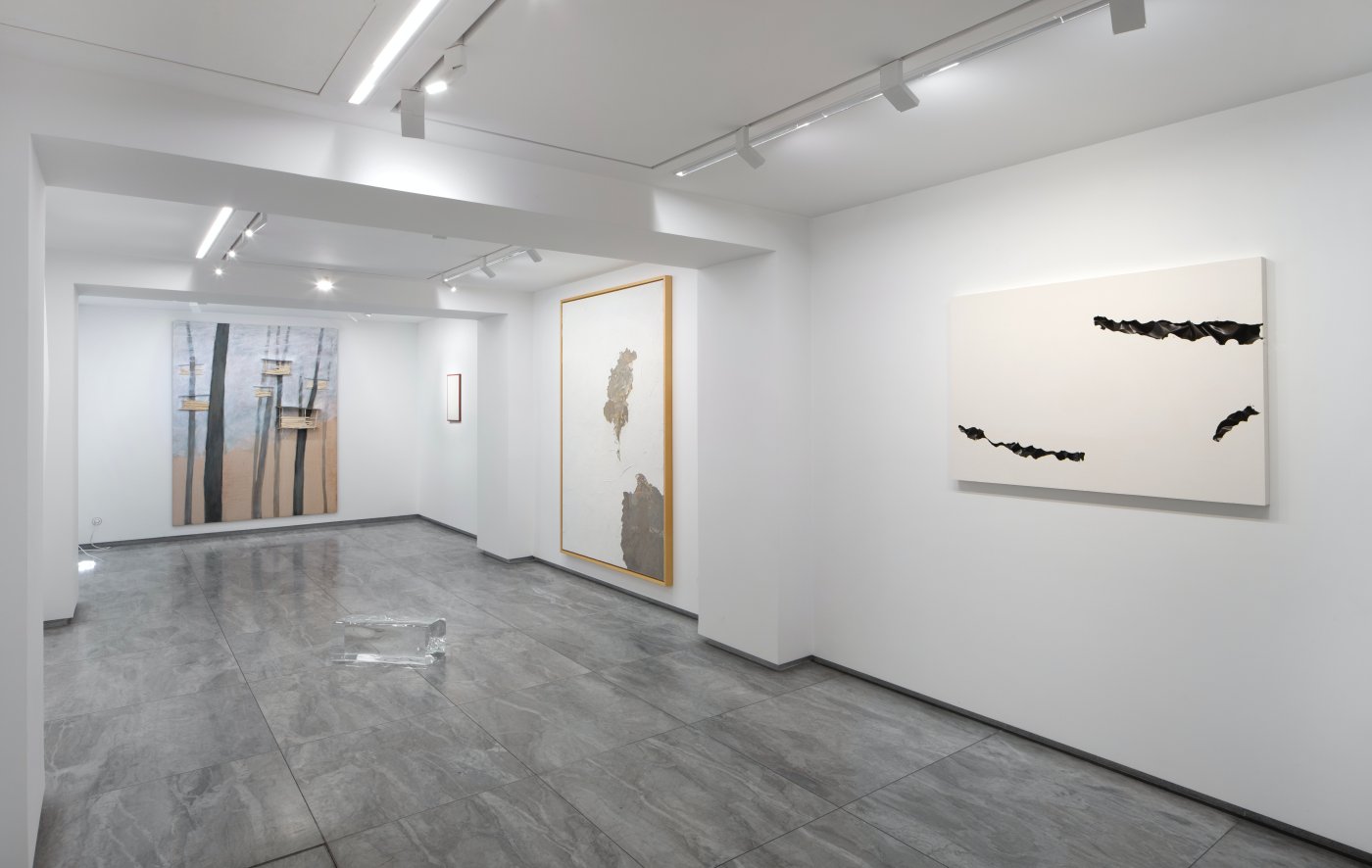 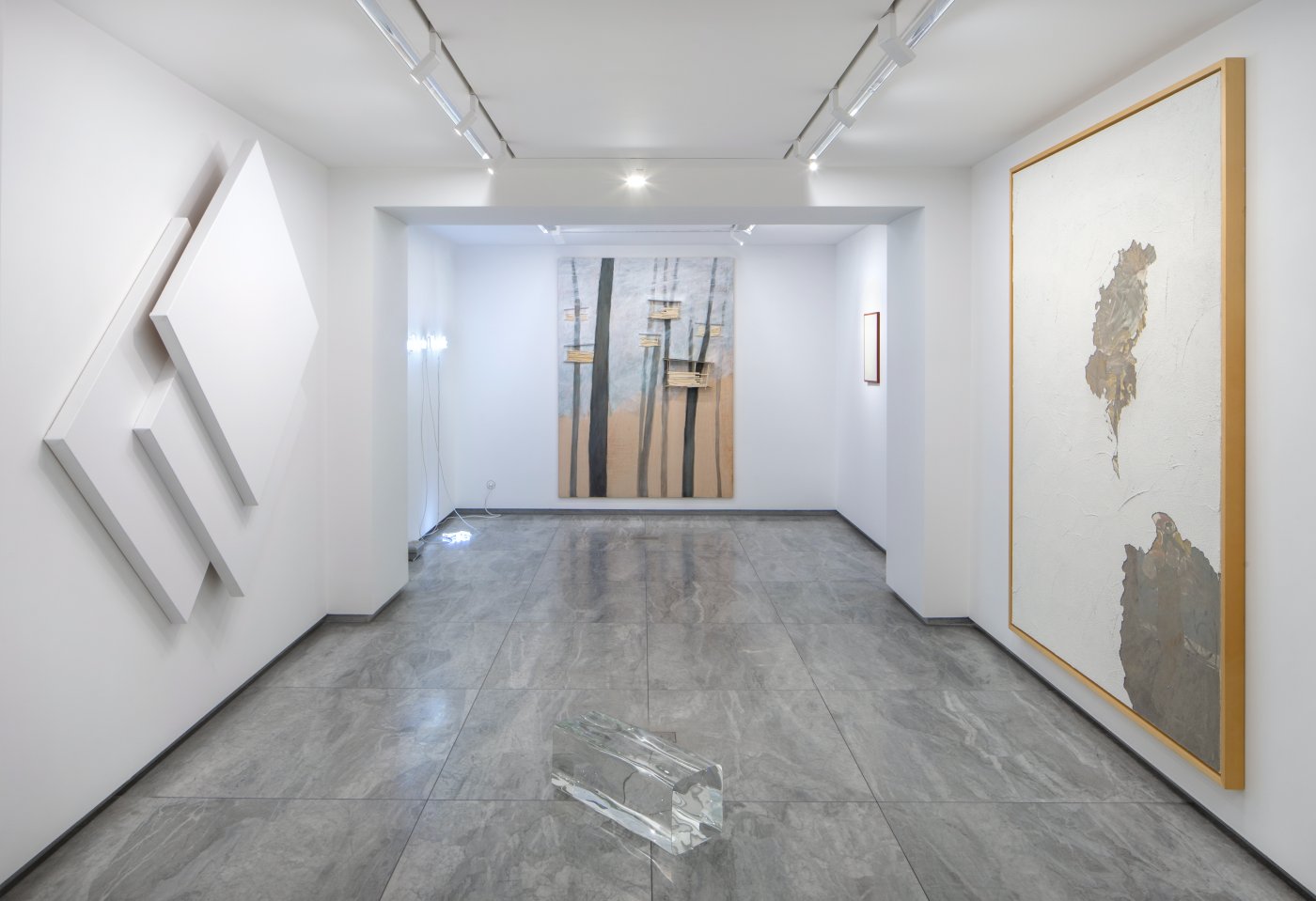 The title ‘Jours blancs’ has been borrowed from a series of photographs by Marie Bovo, all of them taken in 2012 during the bright nights of Lofoten, beyond the polar circle in Norway.

The current exhibition has been conceived as an exploration of the colour white, which of course is produced by the combination of all the colours of the light spectrum. The visitor is invited to wander through the immaculate, frosted spaces of the gallery, like a blank page over which the works unfold their various histories.

More than ever, this is the space of the White Cube, a poetic screen, a luminous, milky-white field of possibilities enticing us to reflect and to dream. It’s a strange, floating world, at the outer limit of colour, light, and temperature.