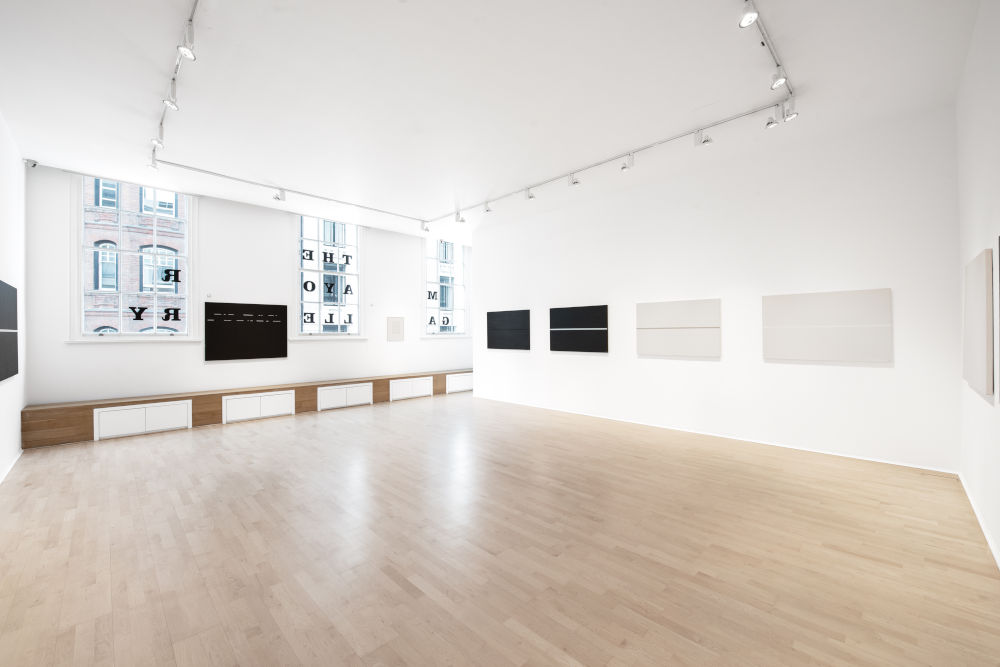 At the beginning of the 1960s, a group of renowned artists was formed in Zagreb under the name Gorgona and its manifesto was published in 1961. Active from 1959 to 1966 Gorgona’s members were the painters Josip Vaništa, Julije Knifer, Marijan Jevšovar and Duro Seder, the sculptor Ivan Kožarić and the architect Miljenko Horvat, as well as the art historians and critics Radoslav Putar, Matko Meštrović and Dimitrije Bašičević. Gorgona strived towards further subversive action on all artistic fronts. Throughout the group’s work, which was not primarily focused on painting, but on ‘art as a sum of possible interpretations’, there is an evident Dadaist genesis of ideas and theoretical principles, with the aim of infiltrating art into all aspects of the socialist society of the period in the manner of Fluxus. They continuously worked towards achieving ‘a space of exercised freedom’ (Mira Gattin) by using humour, the grotesque, irony, wit and paradox, as well as by embracing the philosophy of absurdism.

Of all the painting innovations introduced by the group members in the 1960s, Josip Vaništa’s concept of a single horizontal line flowing through the middle of a monochrome canvas represents the most radical summation of Gorgona’s activities and aims. According to the theorist Mira Gattin, whose work focused on the group, the concept struggles ‘with the fact that the art has been brought to the edge of existence and silence, but still contains a trace of romanticist nostalgia that brings it back from nothingness, in the context of anticipatory aesthetic categories.’

Between 1963 and 1965, Vaništa created a series of paintings consisting of a straight line crossing a monochrome surface. The first variant of the final concept was a silver or black line on a grey background, and the other variant, according to the artist’s own notes, was a silver line on a white background. In 1968, he created a unique painting ‘An Interest in Something Beyond Painting’: two series of thin dashed white lines on a grey background. The metaphor is evident: the impossibility of continuity and the discontinuity of communication, so-called communication noise. Reminiscent of a kind of unusual Morse code or the sheet music of a contemporary composition, it also brings to mind written pages of a students’ notebook and lines on the kind of blackboards used in the past. The line is a symbol and a metaphor of striving for infinity, which can be applied not only to the human spirit and a desire for the continuity of its humanist efforts, but also to the idea of eternity.

The concept of the horizontal line is the starting point of Vaništa’s work and painting method, of the extreme contemplative and spiritual level of the artist’s world. On the neutral surface of a canvas, Vaništa drew geometrically precise, horizontal white, grey, black, red or silver lines, and the radical attitude of Gorgona led him to the act of replacing – dematerialising – the painting medium itself with a precise description of the procedure typewritten on a sheet of paper.

The painting ‘Silver Line’ (coll. of the Museum of Contemporary Art of Zagreb) is exceedingly important for the history of Croatian contemporary painting as the first example of dematerialisation of the art object, and it is also important in the context of Gorgona’s theoretical work and contemporary artistic practices in Europe and beyond, including movements such as Fluxus, German Zero group and Italian Azimut Gallery and Azimuth magazine, happenings, the oevres of Piero Manzoni, Yves Klein, Daniel Spoerri, Lucio Fontana and Ad Reinhardt. Between 1961 and 1966, Gorgona’s members collaborated in various ways with the renowned artists Victor Vasarely, Dieter Roth, Piero Manzoni, Lucio Fontana, Robert Rauschenberg, Pierro Dorazio, François Morellet and Enzo Mari. This collaboration, in the form of correspondence, work on possible future concepts and writing for the anti-magazine Gorgona, is indicative of their comprehensive artistic contribution which surpasses the limits of former Yugoslavia.