Timothy Taylor presents Josephine Meckseper’s 2017 film, Pellea[s], the first time the film has been shown in the United Kingdom. 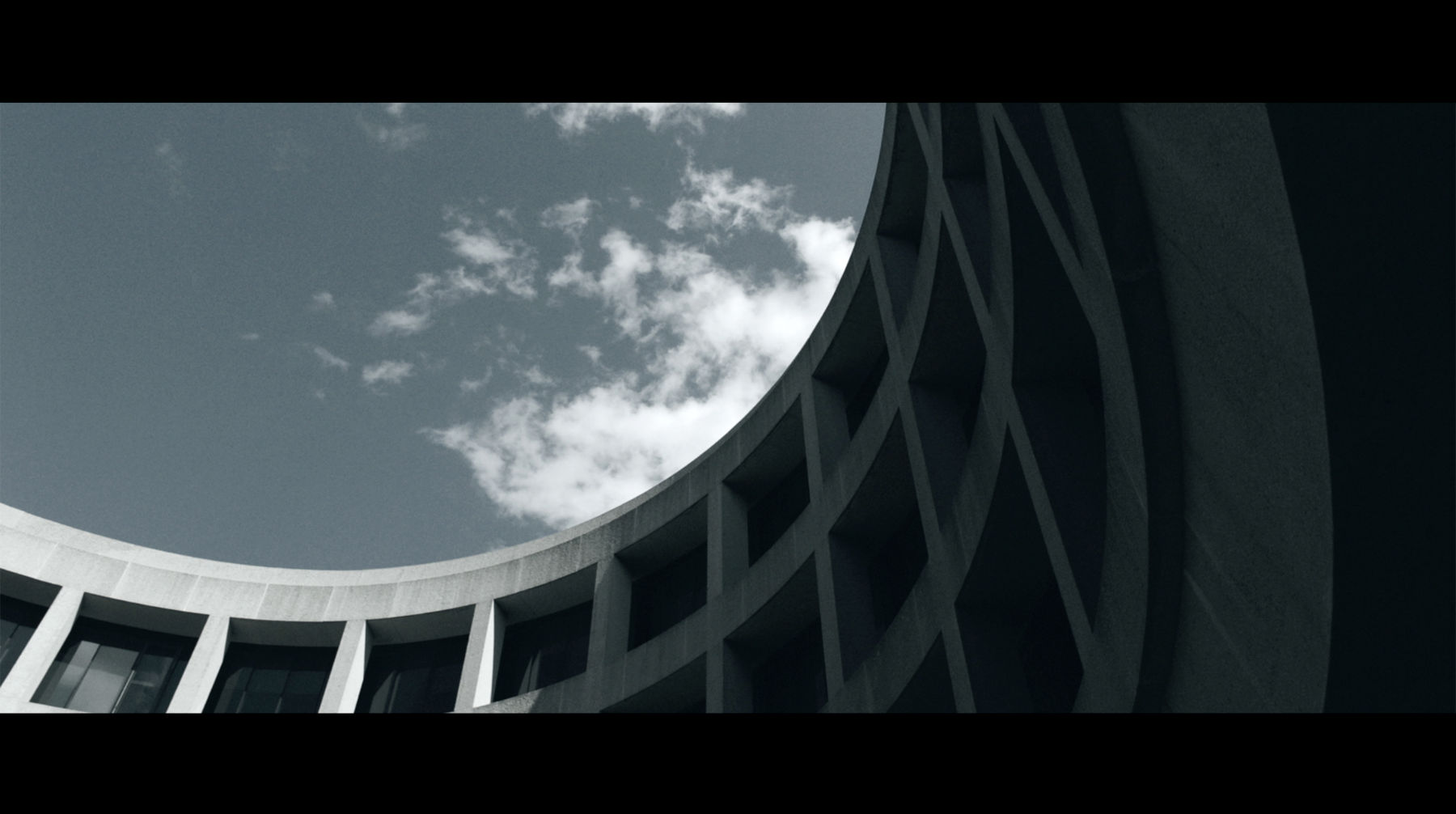 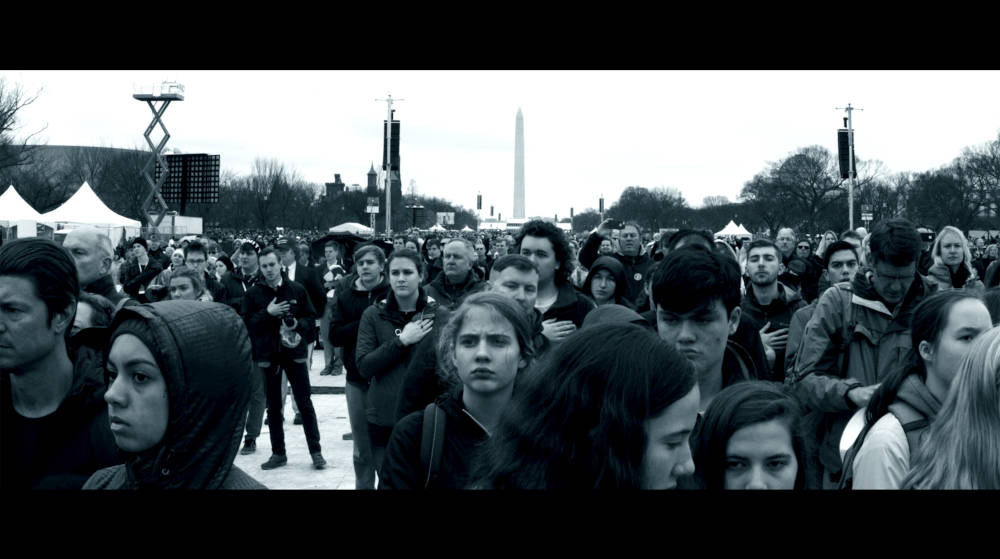 Based on Maurice Maeterlinck’s Symbolist play Pelléas and Mélisande, and set in Washington, D.C., Pellea[s] narrates the story of a doomed love triangle against the backdrop of real footage captured from the 45th Presidential Inauguration and the landmark women’s march that followed. In a subversion of romantic gender norms, Meckseper transforms the play’s male hero into a mysterious character known only as M, while Mélisande is recast as a troubled soldier played by Benn Northover. Played by the actress Alice Eve with a sense of enigma evocative of the femme fatales of film noir, M incites her lover’s political awakening through her participation in the protest.

Set against the stark hauteur of Neoclassical monuments in the American capital, the German composer Arnold Schoenberg’s symphonic interpretation of the original play provides a Modernist context for Meckseper’s study of contemporary political activism, drawing attention to the way the European avant-garde developed as a form of political and aesthetic resistance to Fascism and Neoclassicism. Meckseper’s black-and-white footage of the inaugurational military procession renders both protest and procession eerily timeless, evoking chilling parallels between the rise of Fascism in 1930s Europe and the divisive political landscape of today’s United States.

Inspired by the set designs in Alain Resnais’s dreamlike French film, Last Year at Marienbad (1961), Meckseper uses a dizzying assemblage of mirrors to explore the cinematic dialectic between notions of performance, voyeurism and the gaze. ‘I’d arrived at this space of mirrored glass and infinite memories as if I were an actor on a stage,’ the unnamed male lead in Pellea[s] tells us, as he wanders through a dilapidated house decked in funhouse mirrors. We are confronted with the shadow of our own reflections in every surface, from the dark depths of the Lincoln Memorial reflecting pool to the glassy surfaces of the installation scenes her characters inhabit as bedrooms and the crystalline glitter of their chandeliers. Meckseper’s installation scenes are occupied not only by actors but by a cast of plastic mannequins which evoke the artist’s signature mirrored vitrines, alluding to the connection between contemporary consumer display forms, such as shop windows, and our obsession with aesthetics.

The film was screened at The Kitchen, New York (2019) and the Whitney Museum of American Art (2018). It premiered at the National Gallery of Victoria for the 2017 Melbourne Triennial.