Galerie Thaddaeus Ropac presents Joseph Beuys: Utopia at the Stag Monuments, the most comprehensive exhibition of Joseph Beuys’ work in London in a quarter century. 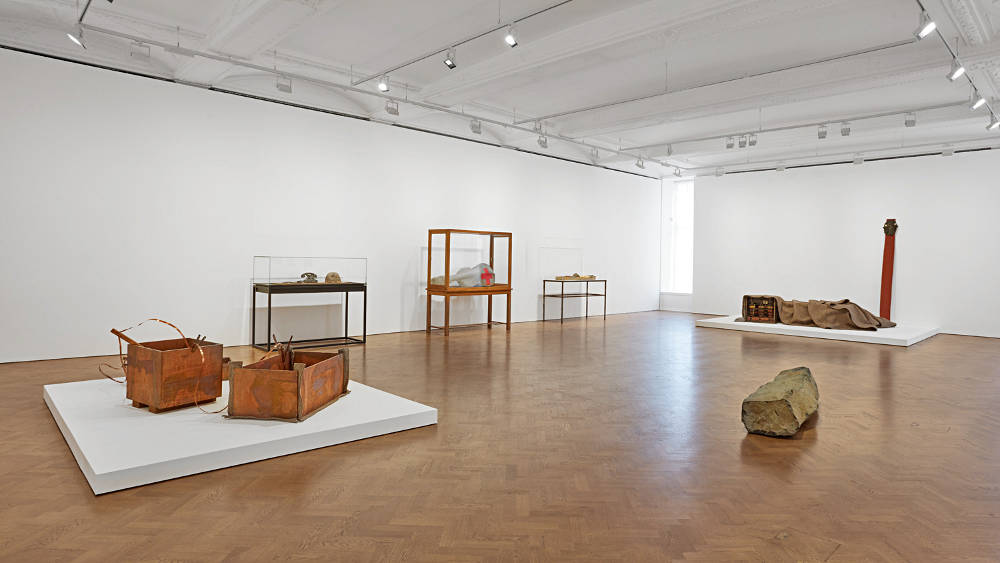 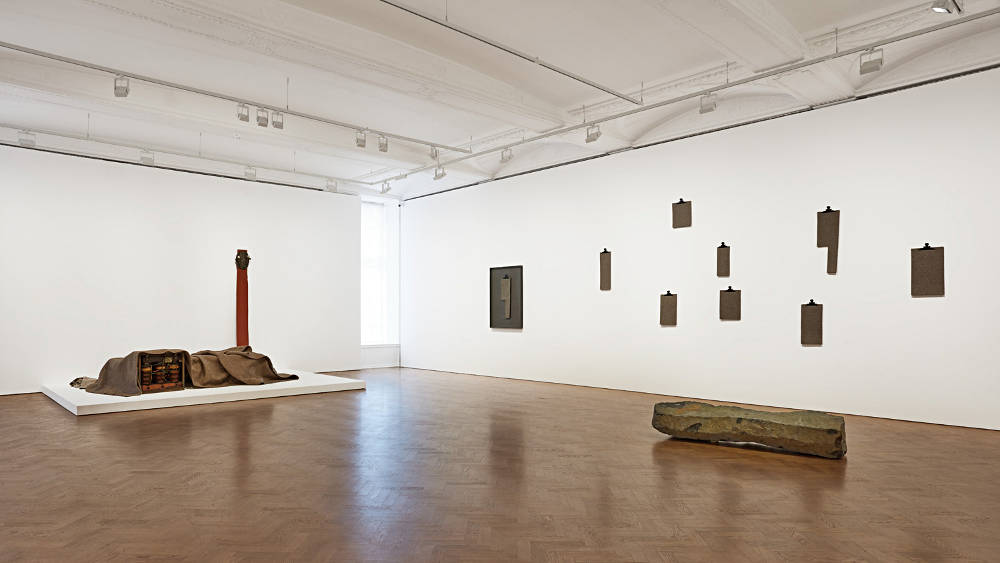 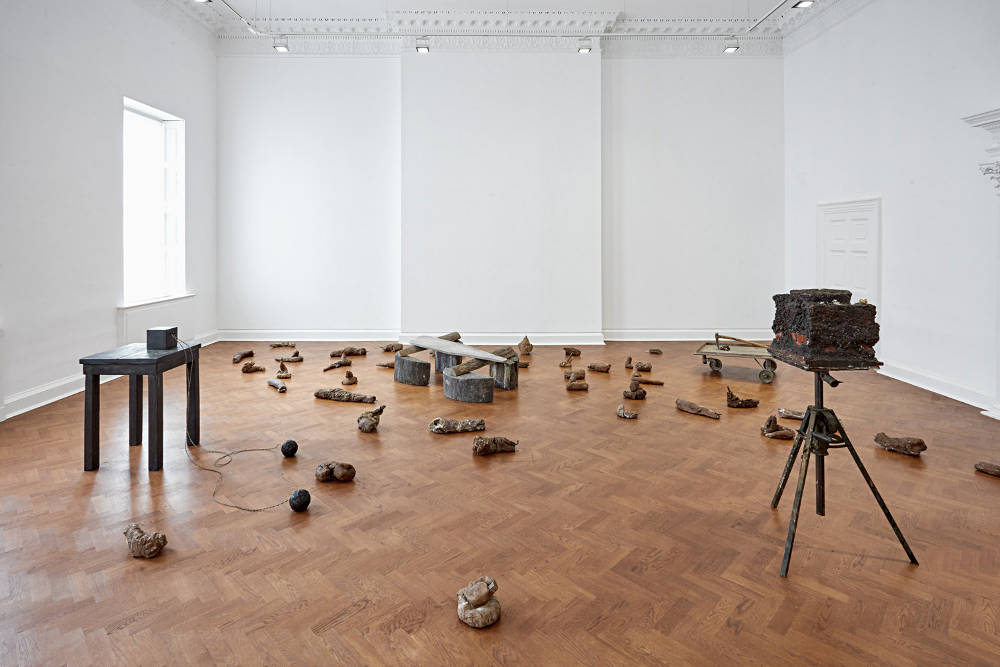 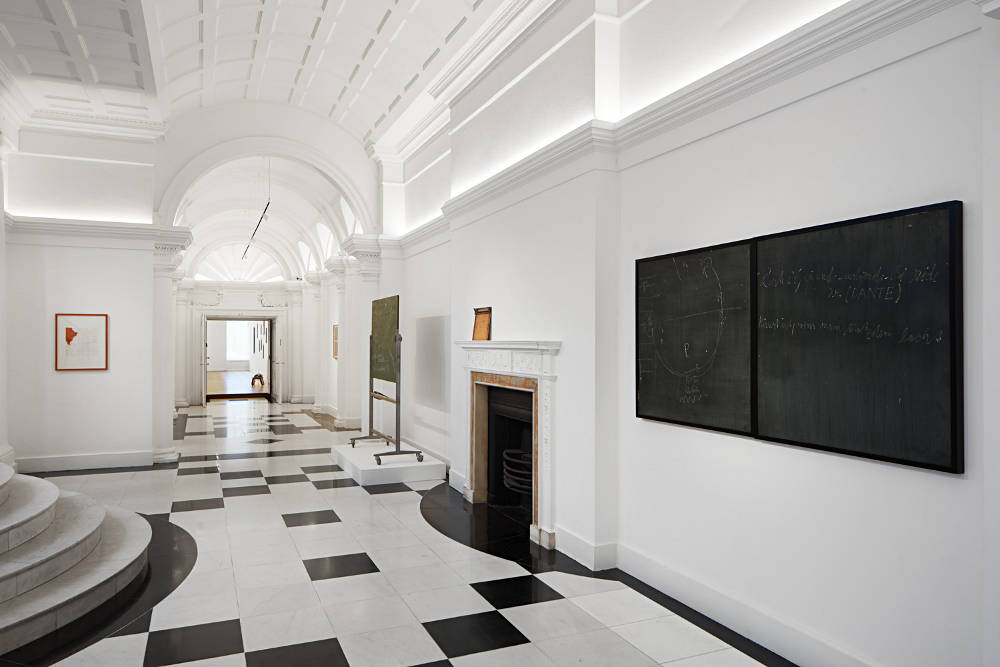 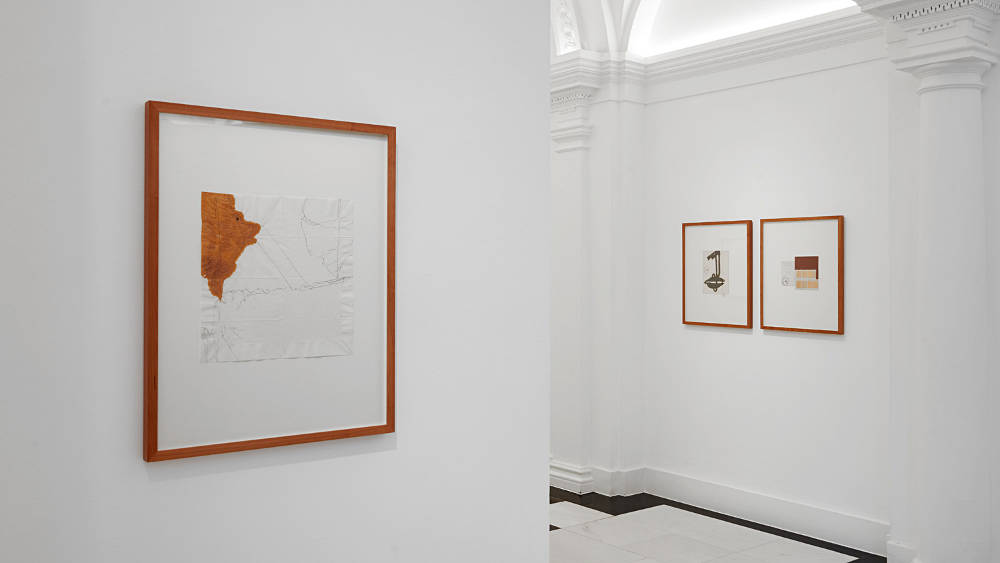 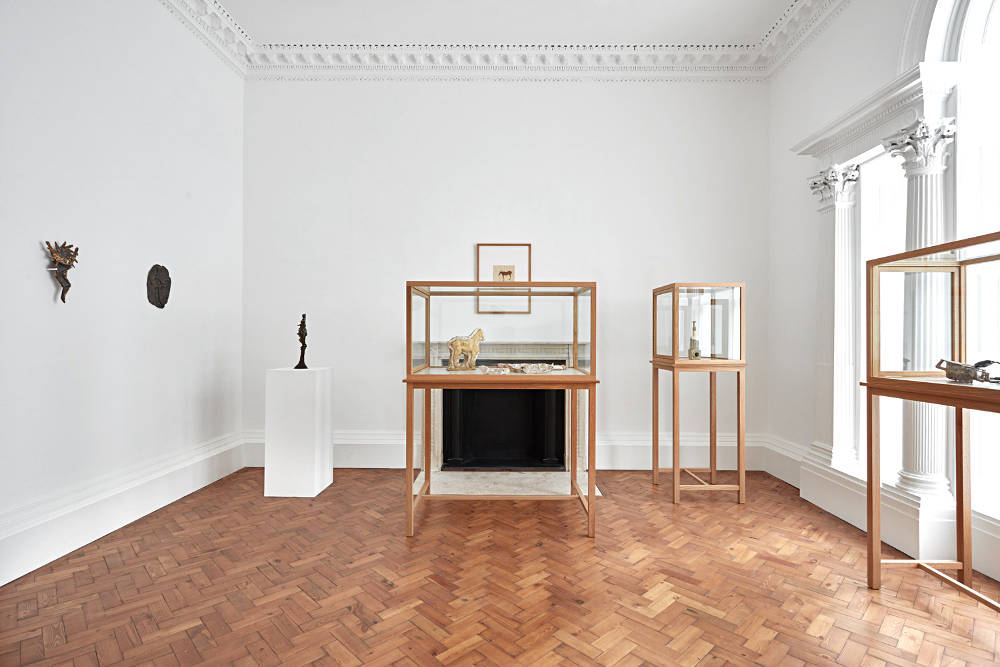 Curated by Norman Rosenthal, who worked with Joseph Beuys on many exhibitions from 1970 onwards, the exhibition brings together pivotal works from various stages of his life, revealing the extent to which Joseph Beuys’ ideas were clearly defined from the very beginning of his artistic career.

“In a world that is now more than ever searching for new solutions for basic social and economic problems, a sense of new ways forward might be found in the ideas of societal rebirth that arise from the Stag Monuments.” Norman Rosenthal

For the first time since its creation, most of the elements of Joseph Beuys’ seminal work known as Hirschdenkmäler (Stag Monuments) is brought together, offering a far-reaching insight into his artistic practice. The exhibition takes its name from this environment, created for the legendary 1982 Berlin exhibition Zeitgeist, co-curated by Christos M. Joachimides and Norman Rosenthal himself.

Joseph Beuys notoriously proclaimed: every man is an artist. The statement, taken in context, refers to Joseph Beuys’ belief in the potential of art and creativity to enable the fruition of his utopian vision, a social organism as a work of art. He subscribed to an interdisciplinary concept, eliminating the barriers between art and life.

A catalogue will accompany the exhibition with an essay by Norman Rosenthal.

Courtesy of the artist and Galerie Thaddaeus Ropac