Jose Dávila in The Circularity of Desire

Jose Dávila in The Circularity of Desire

Sean Kelly presents The Circularity of Desire, Jose Dávila’s third solo exhibition at the gallery. The exhibition is based upon research Dávila conducted during the pandemic into the iconography of the circle and its presence throughout art history in the 20th and 21st centuries. 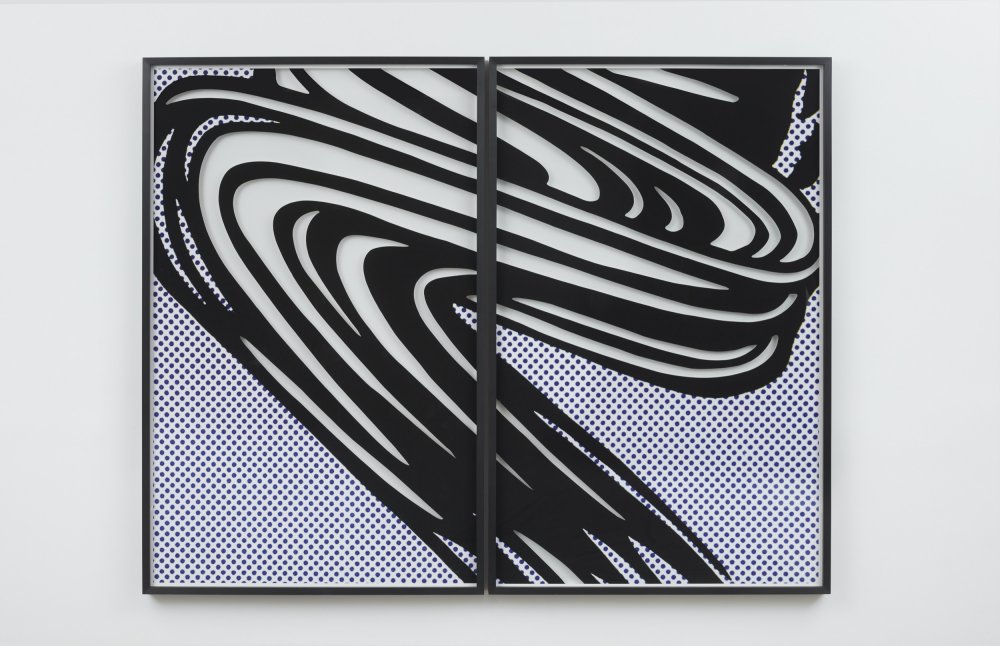 Jose Dávila
The old tree is worth keeping after all, 2021

Jose Dávila
The human equilibrium apparatus is suspended within a container like a balloon, 2021 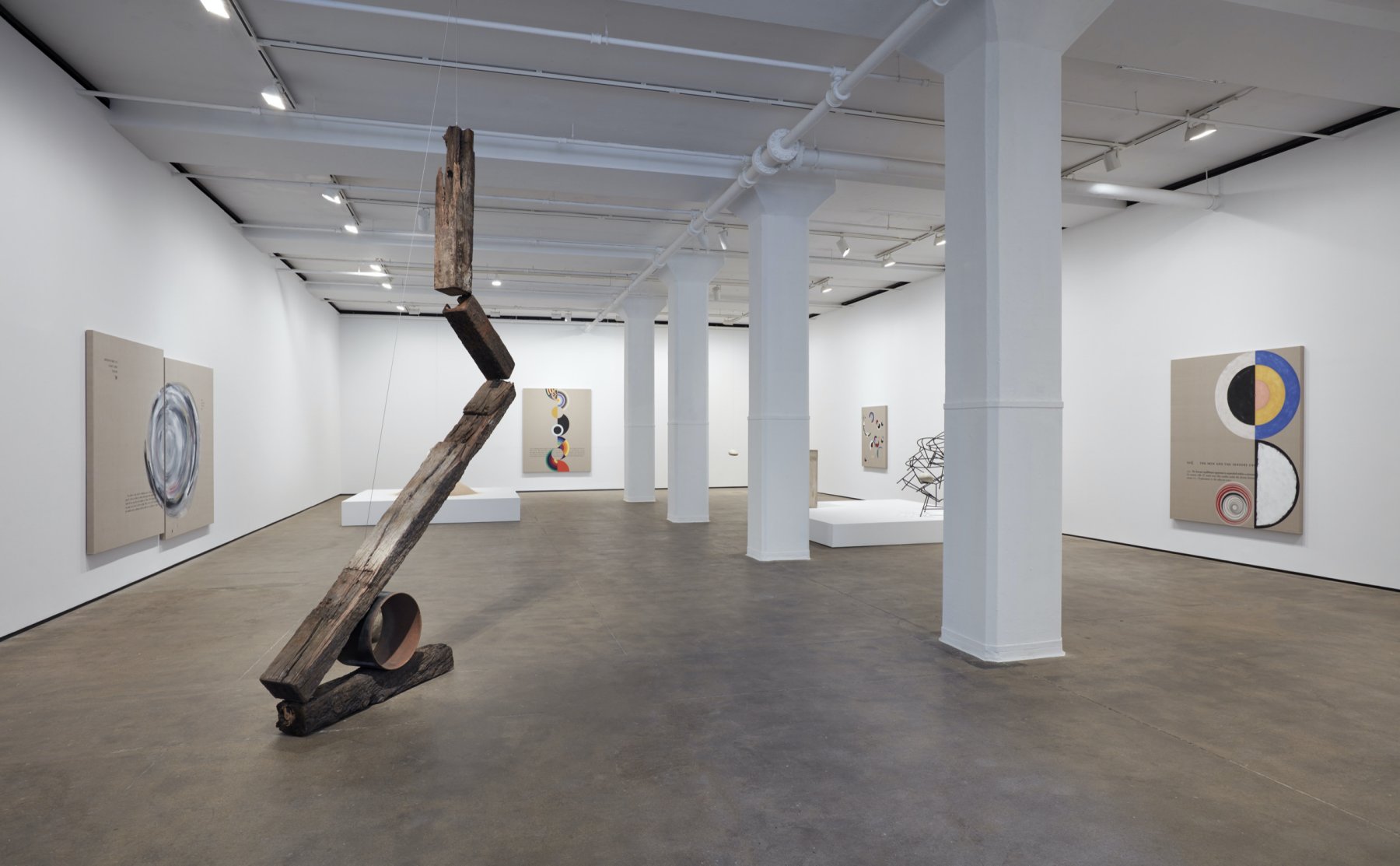 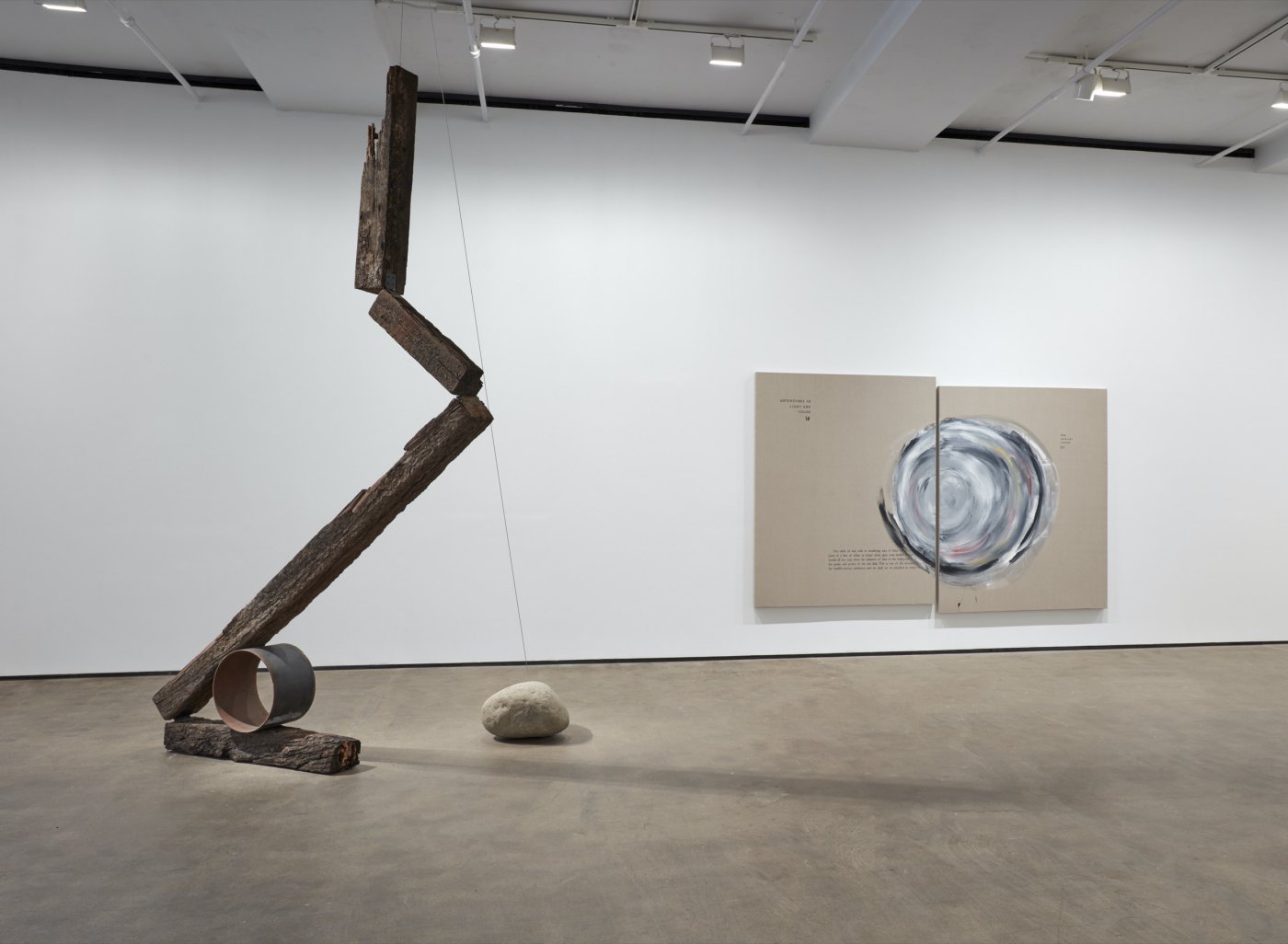 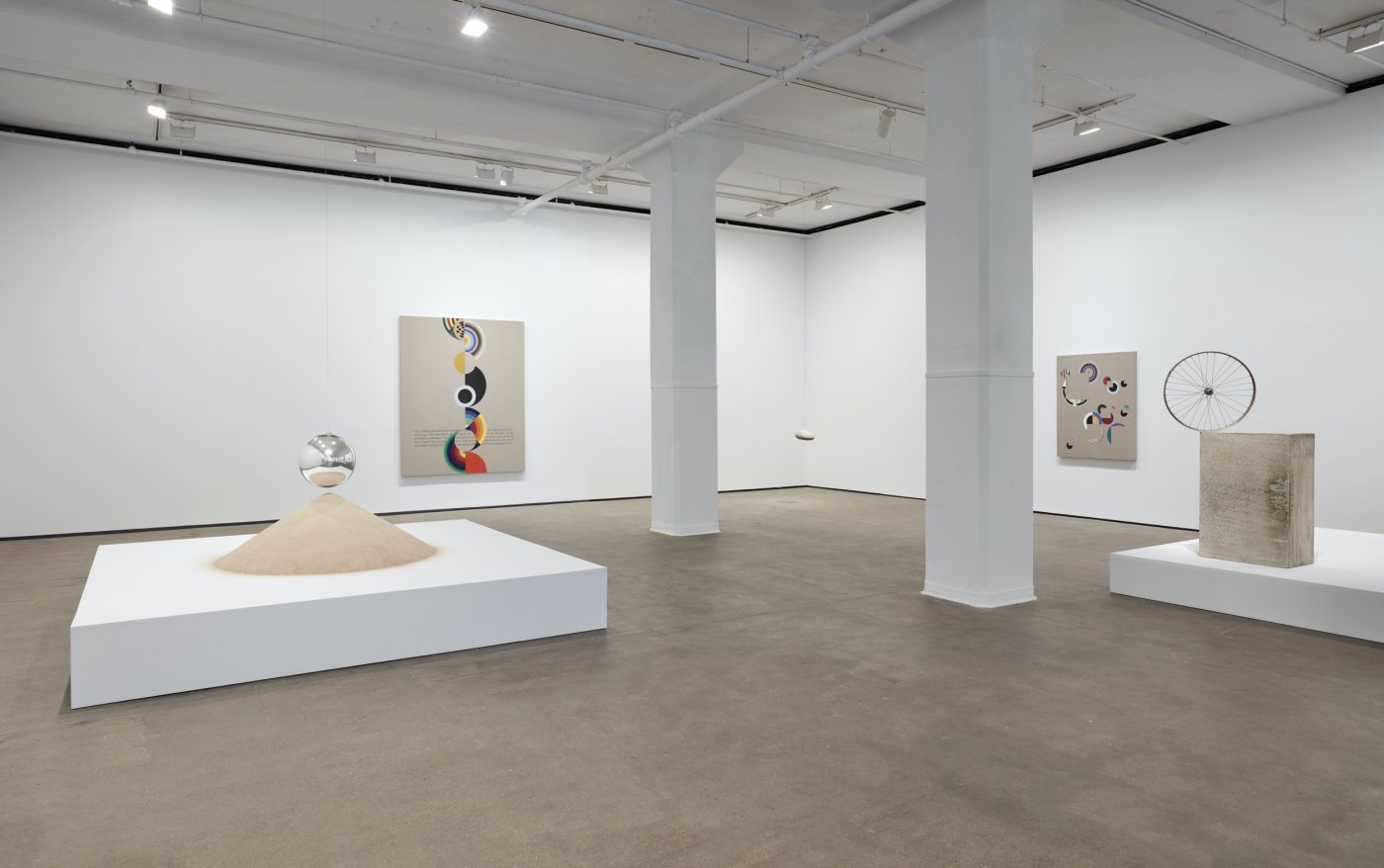 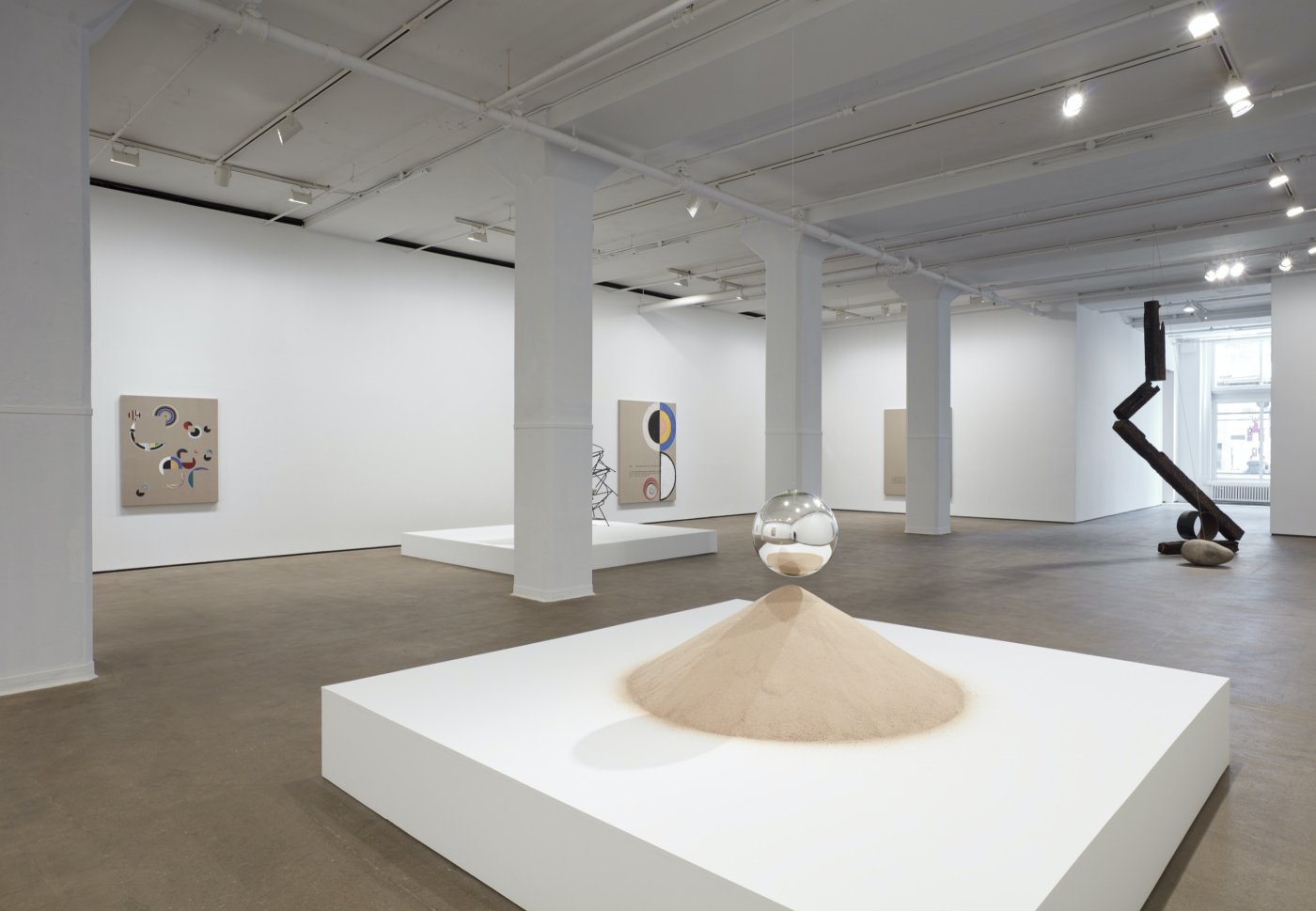 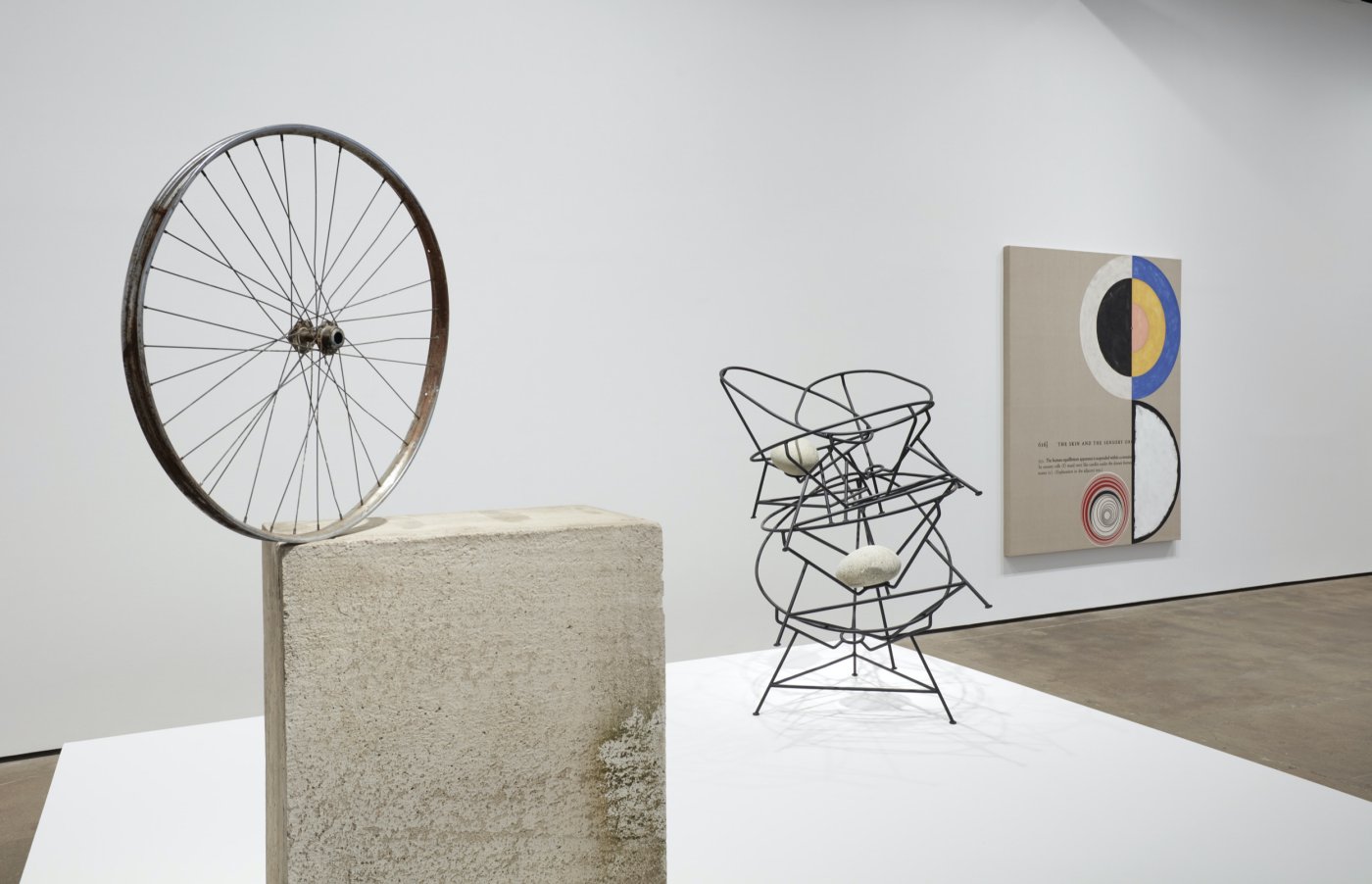 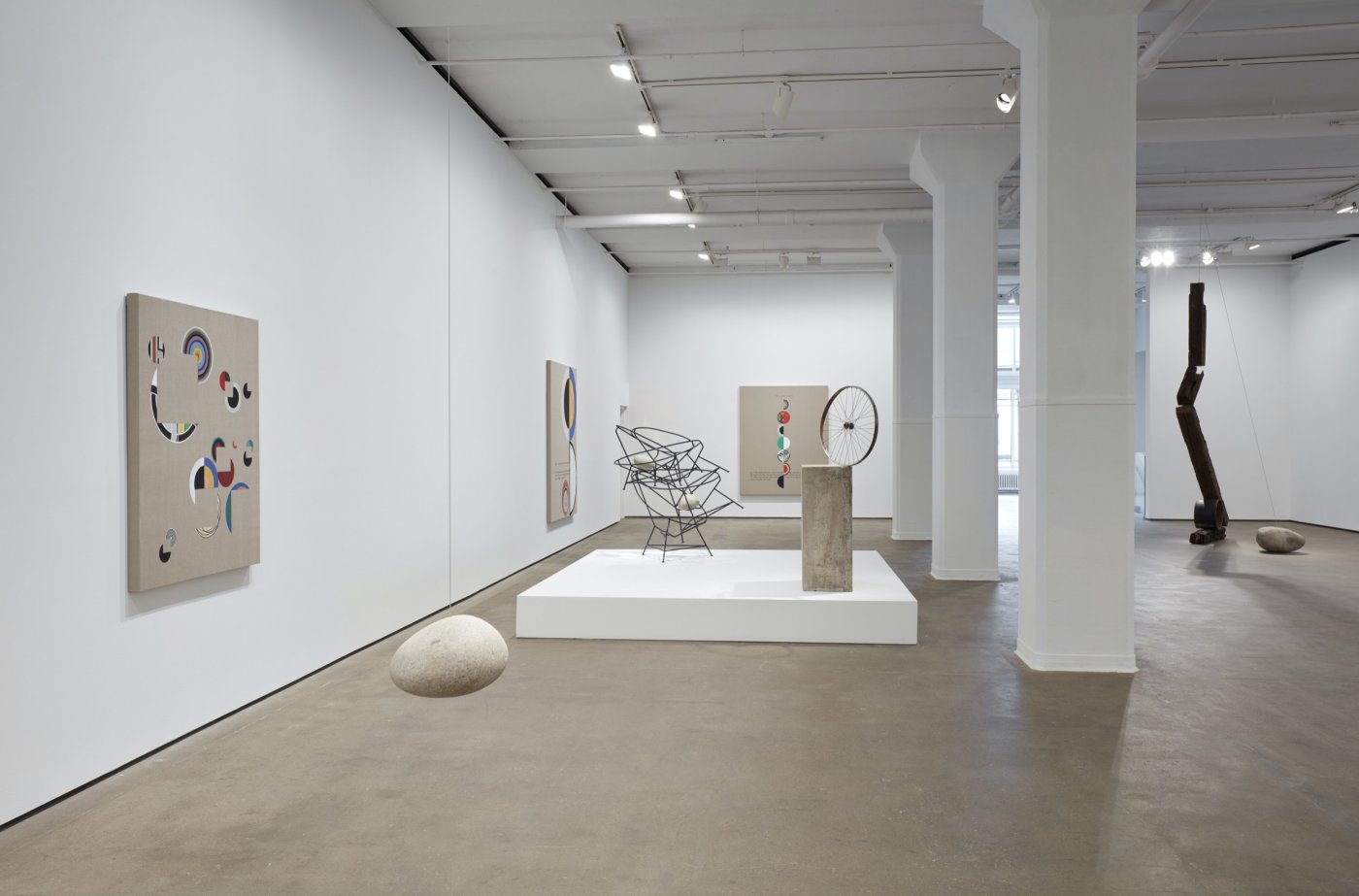 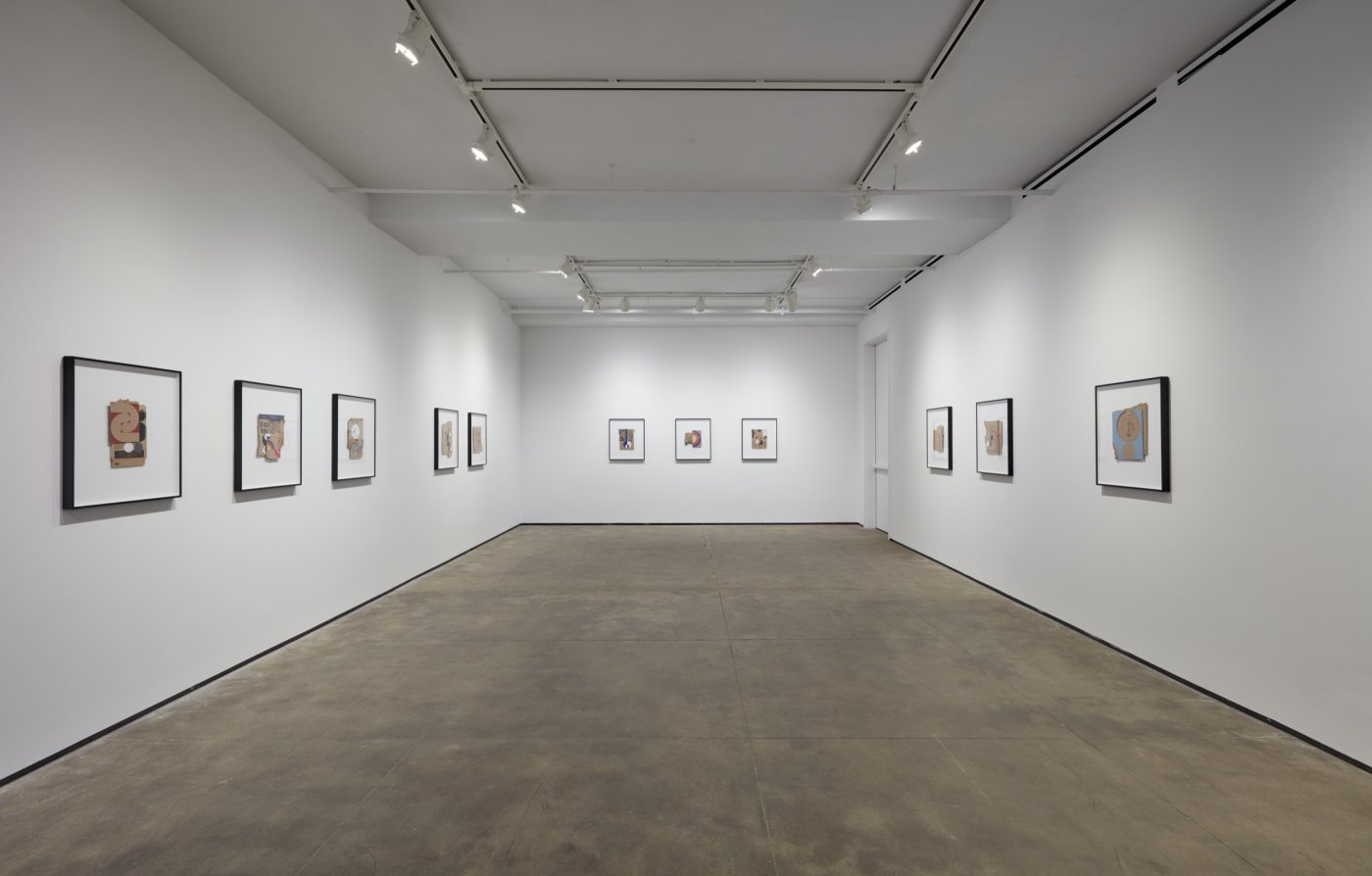 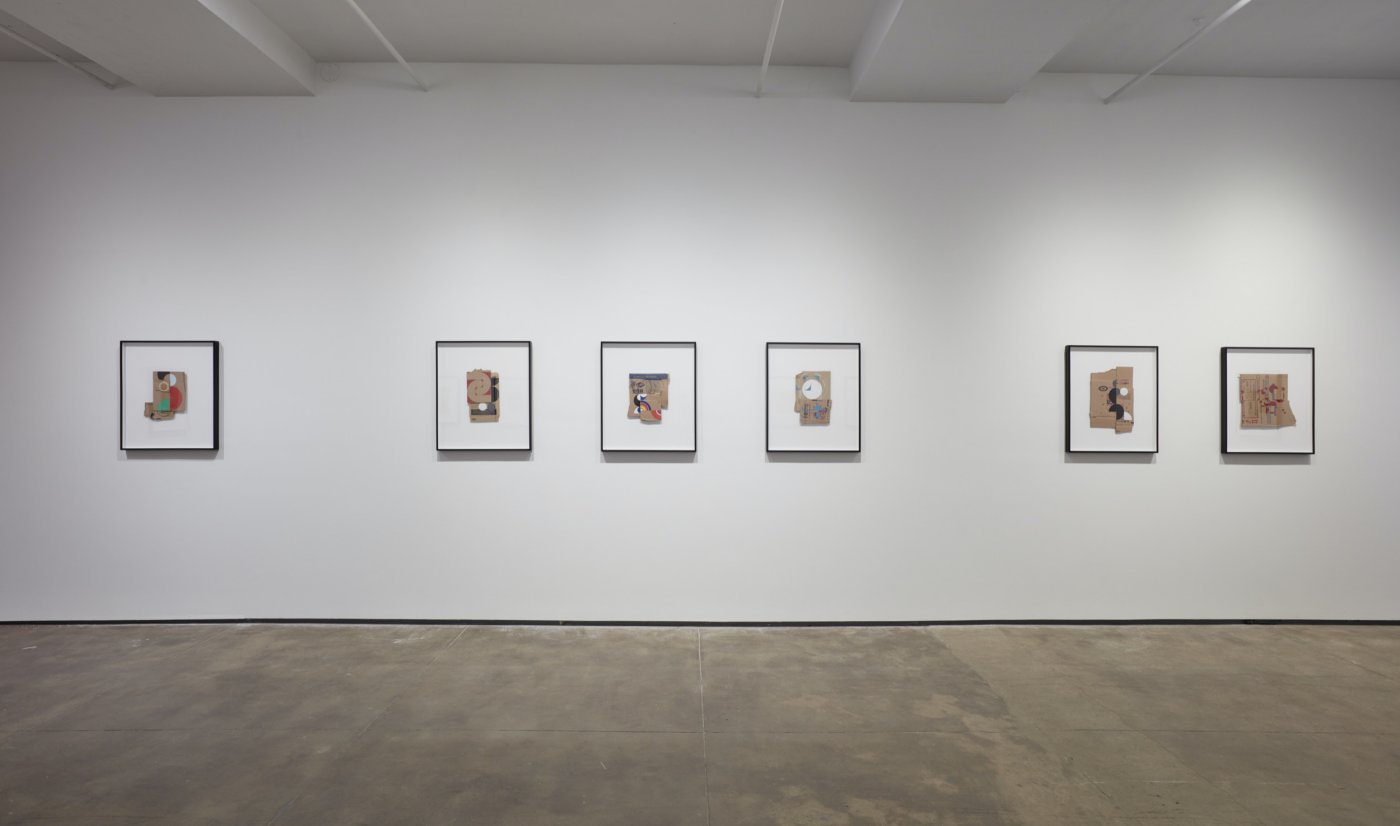 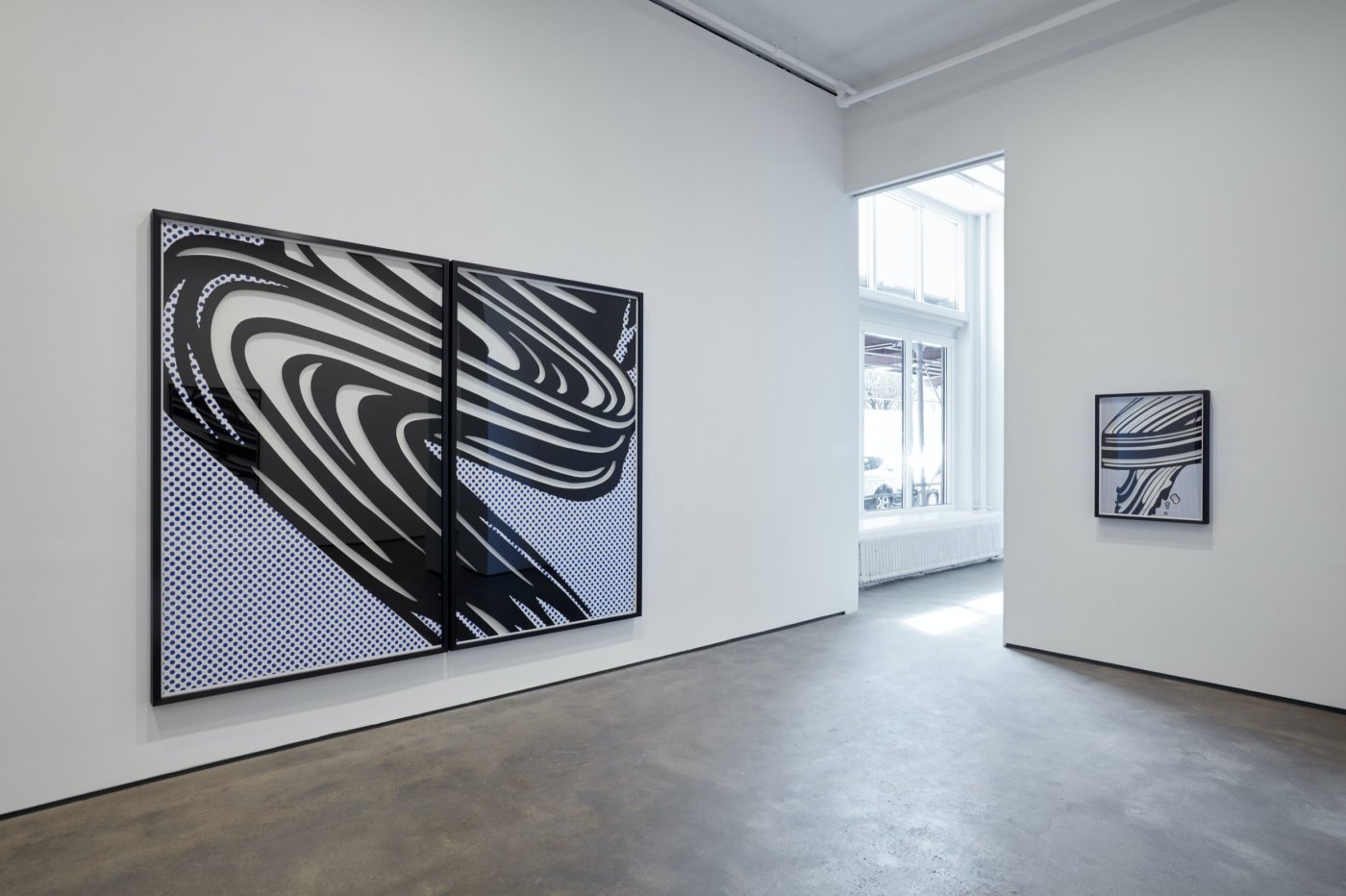 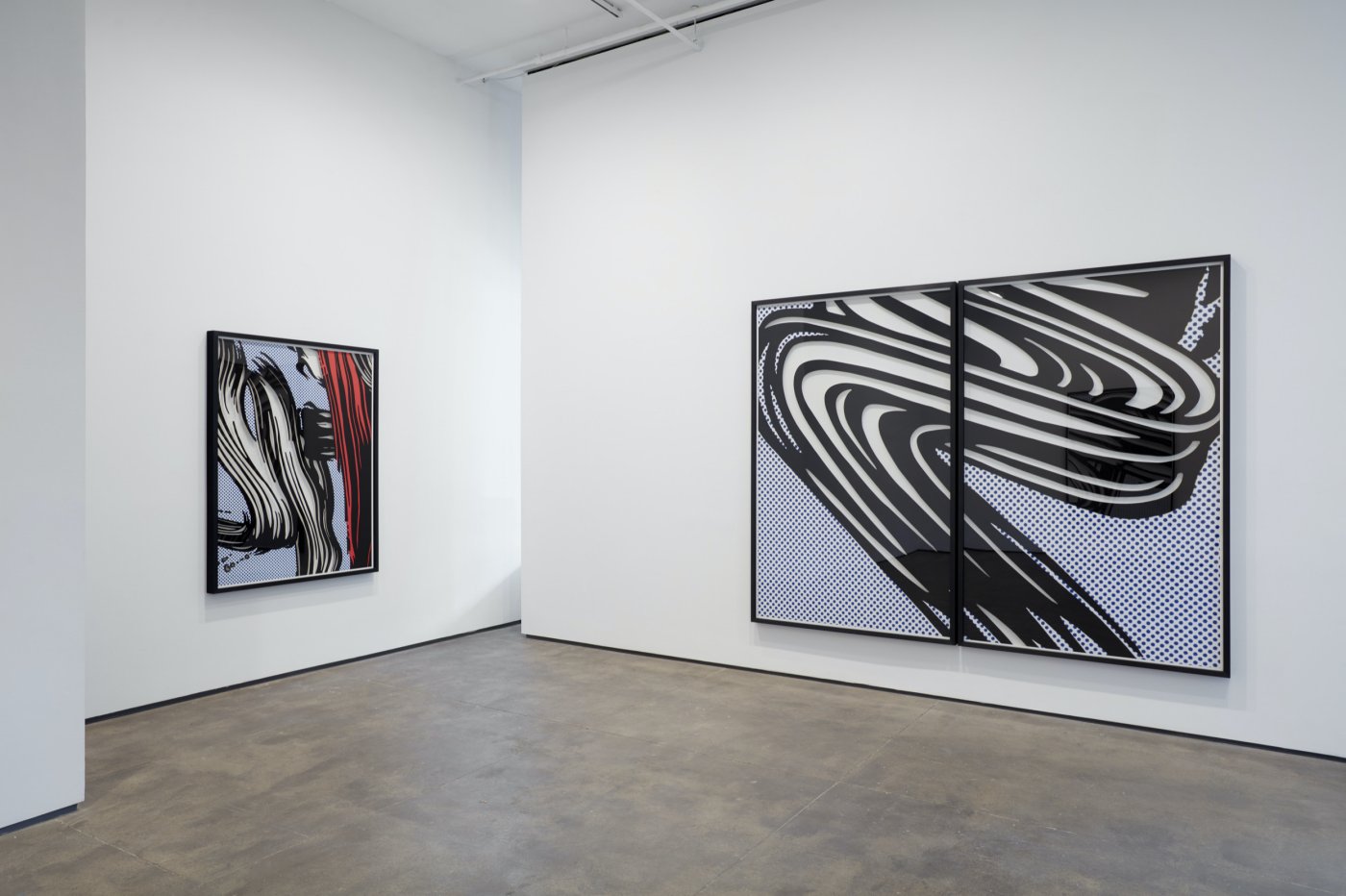 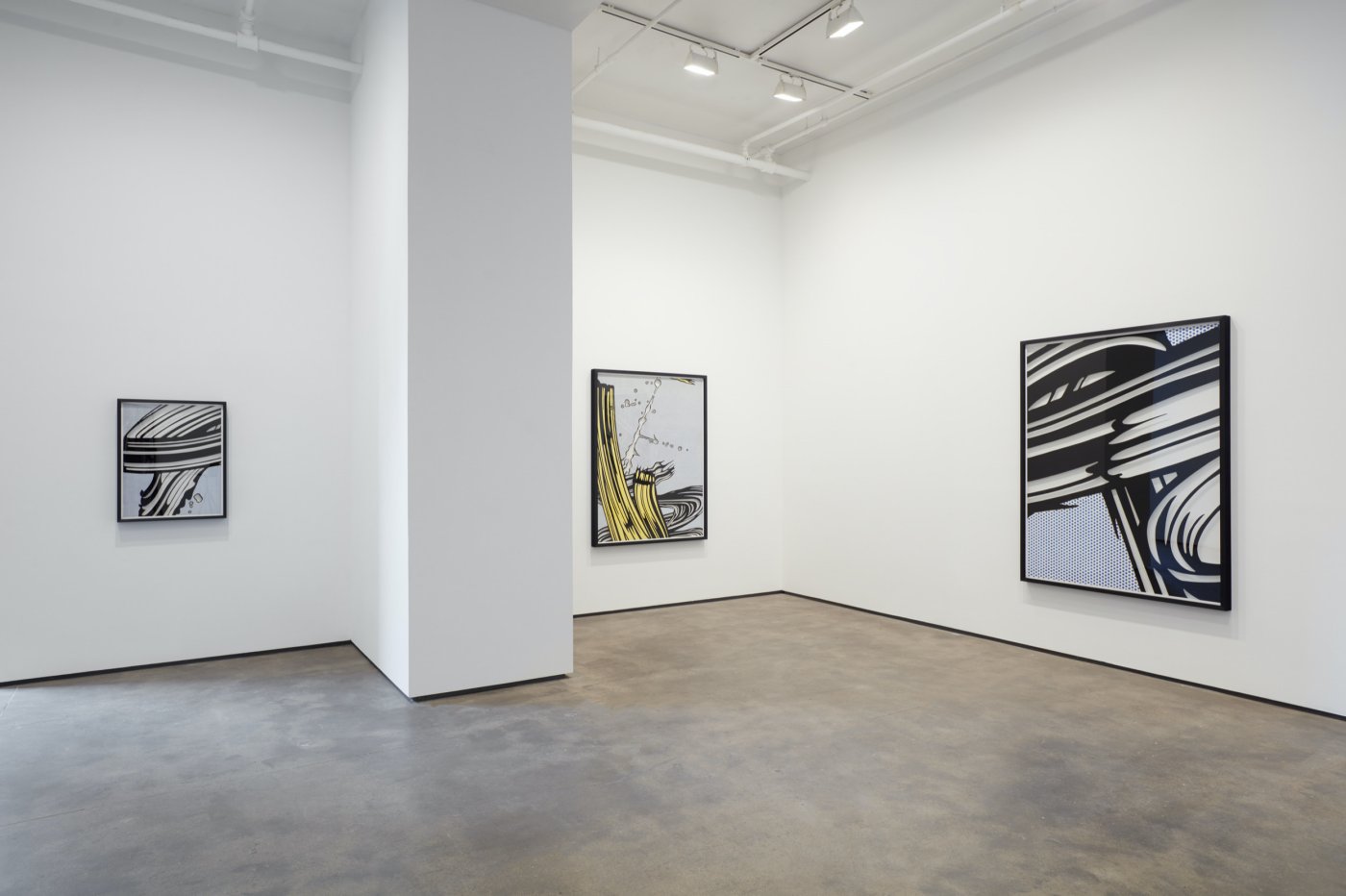 Remarking on the phenomenon, Davila observes, “I’m interested in the circle as the most platonic of forms, it has been a constant human desire. The circle is the symbolic element of human progress.” Comprised of new paintings, sculptures, and silkscreens on cardboard, themes of circularity and the recurrent influence and circular forms throughout art history unite these three interrelated bodies of work.

The canvases on view in the main gallery, constructed of silkscreen print and vinyl paint on raw linen, are the largest single presentation of Dávila’s paintings to date. The works contain texts regarding the use of light as a compositional tool, juxtaposed with circular elements appropriated and recontextualized from paintings by artists including Hans Arp, Willys de Castro, Sonia Delaunay and Frank Stella, amongst others. These paintings employ a unique procedure linking images and texts which otherwise would not intersect, enabling the viewer to generate personal connections between what is seen and what is read.

Dávila’s new sculptures are focused on themes that prevail consistently throughout his practice; a visual articulation of the force of gravity through precarious balance, and a desire to draw attention to art historical references that have particular meaning for the artist. Expanding upon these two concerns by incorporating the idea of circularity, Dávila has created new vocabulary with which to address themes of balance, poetic intuition, the symbolic nature of materials and important art historical moments.

The material nature of Dávila’s works play a central role in his sculpture and allude to human need and aspiration to construct our environment. The volumes, geometry and lines that define his sculptures suggest an alternate, spatial notion of painting and drawing in space. Natural and manufactured elements such as wood, steel, stone, glass and metal coexist; some have been used for centuries to shape our life—others only since the Industrial Revolution. Dávila incorporates all these elements in their primary form with minimal intervention, resulting in compositions that allow for dialogue between the materials in an unfettered state.

In the lower gallery are a series of silkscreens printed on found cardboard incorporating existing logos and markings on the material. Dávila’s circular graphics reference pop art and draw attention to the recycling of material and mass consumption.