Fabienne Levy presents the first solo show in Switzerland of photographer and visual artist Jorge Conde, born in Barcelona, Spain in 1968, where he lives and works. 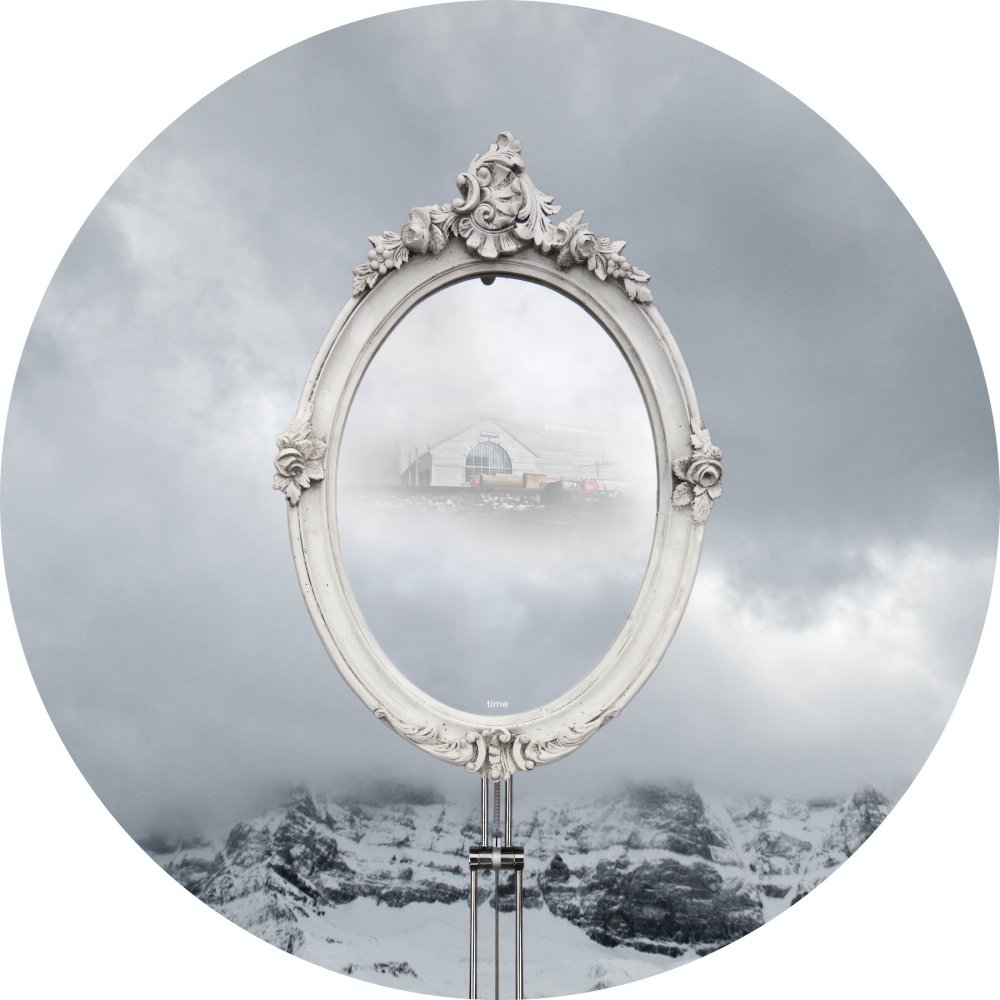 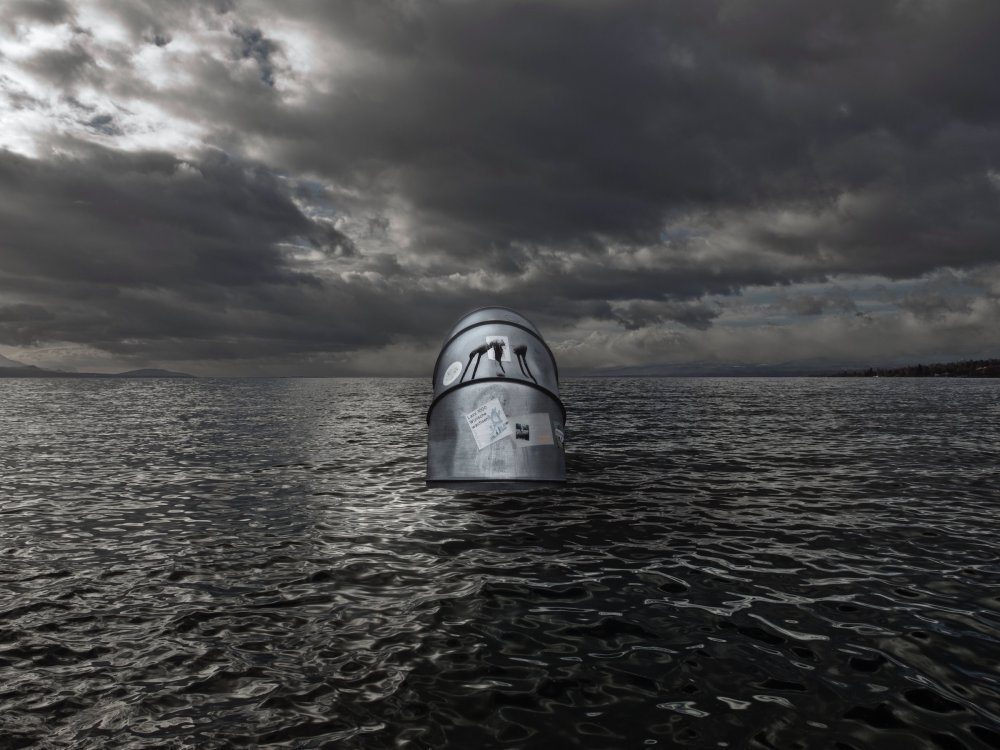 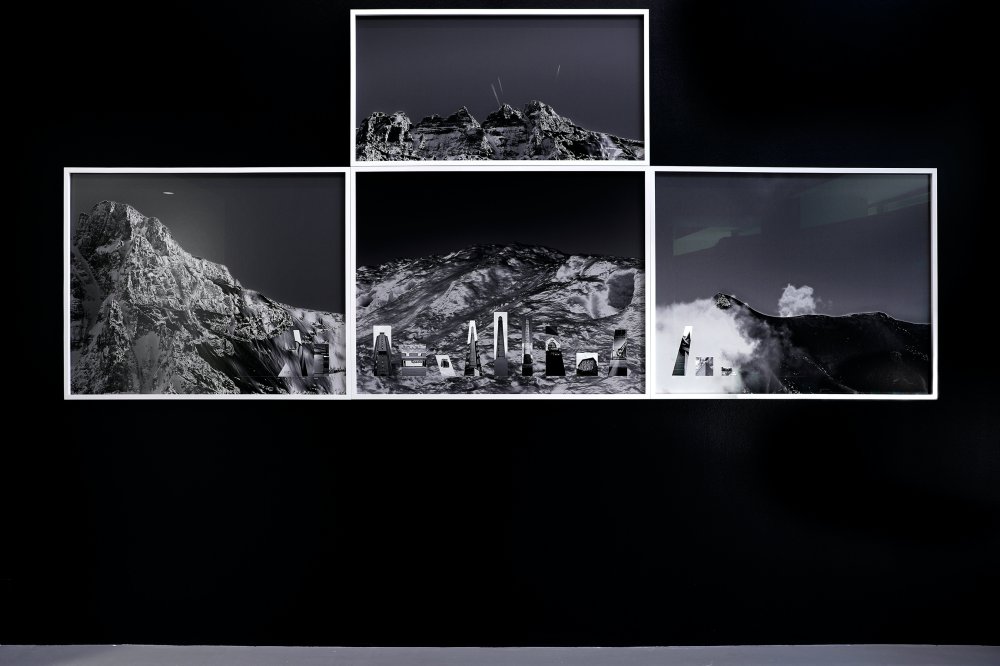 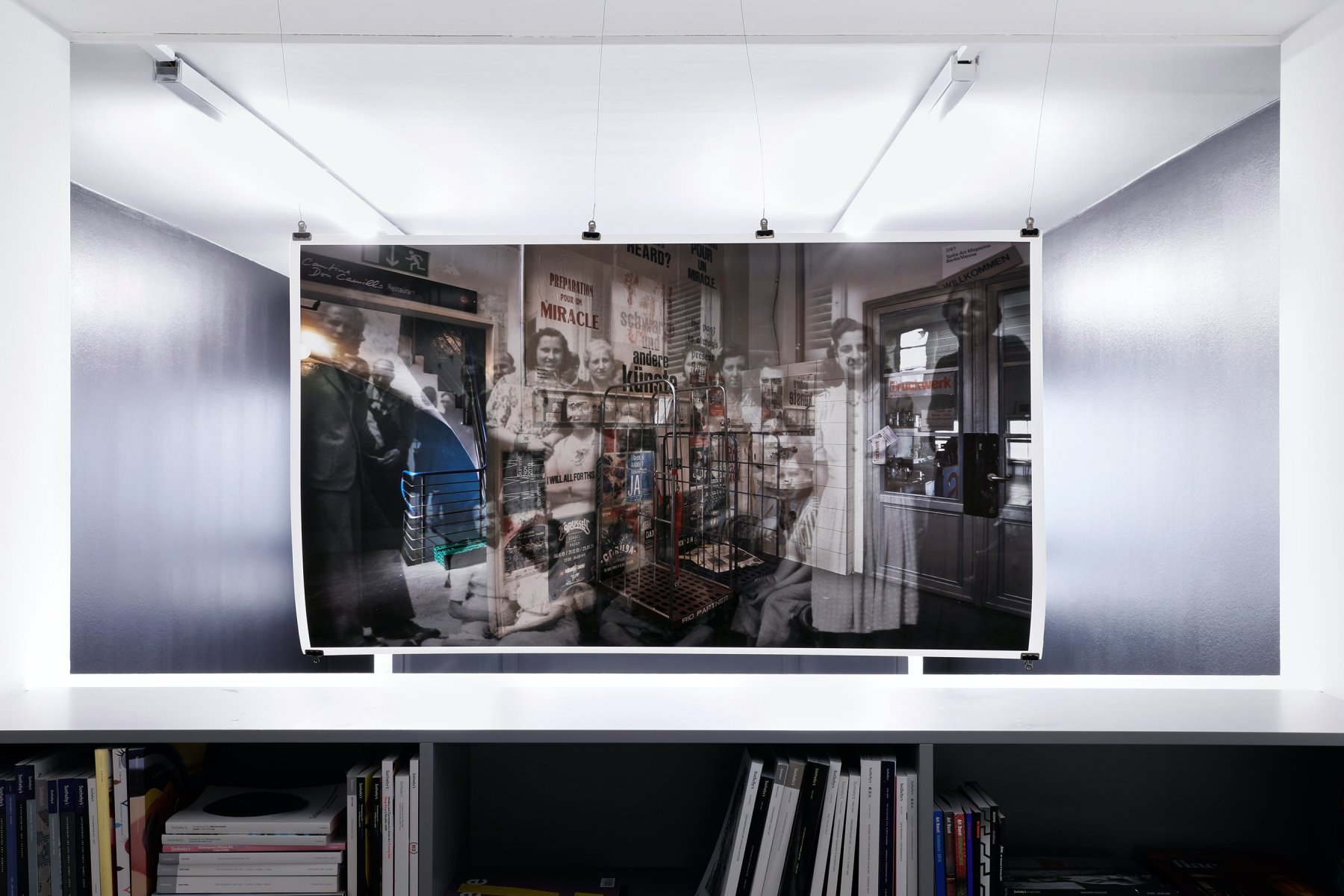 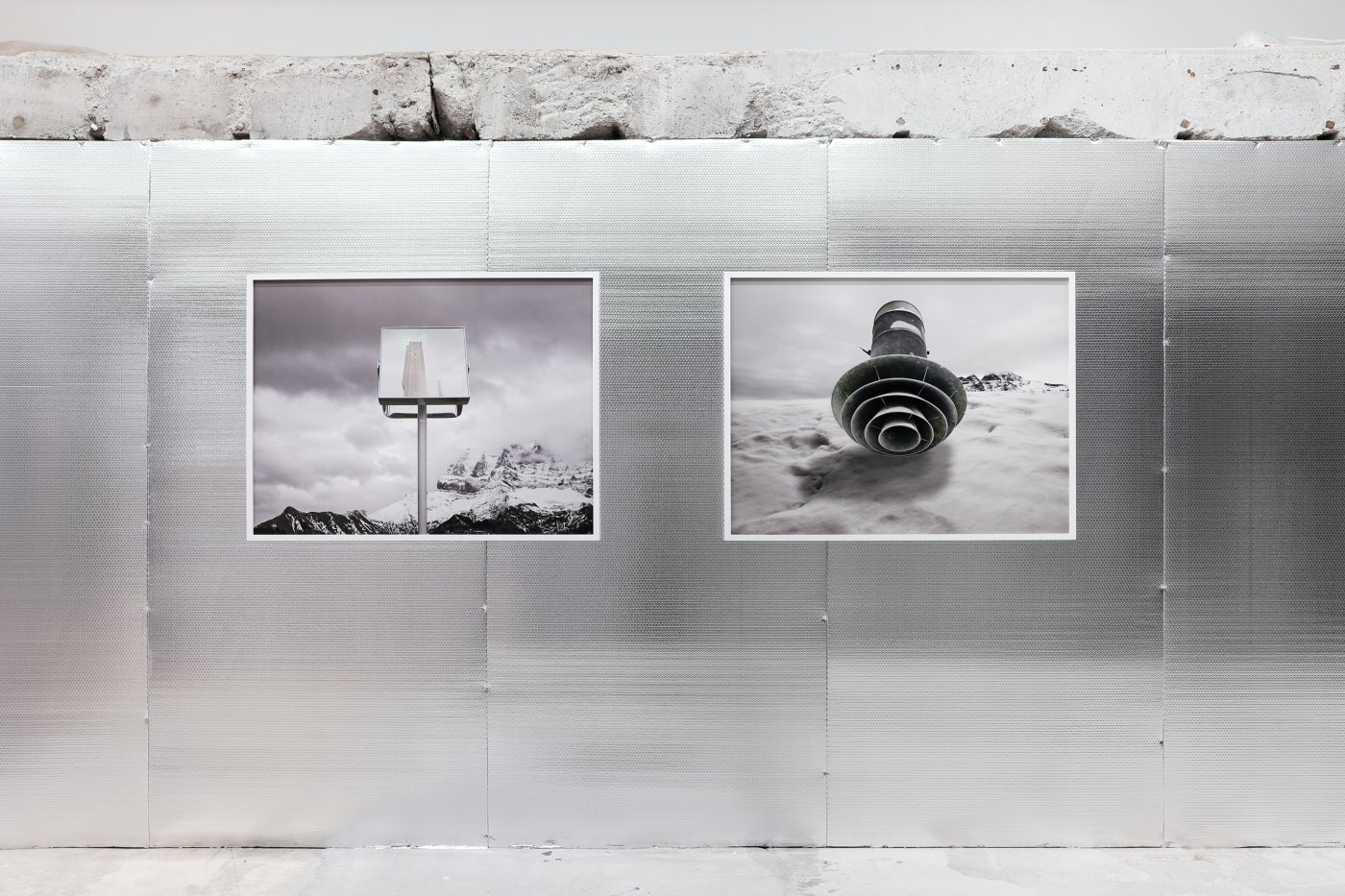 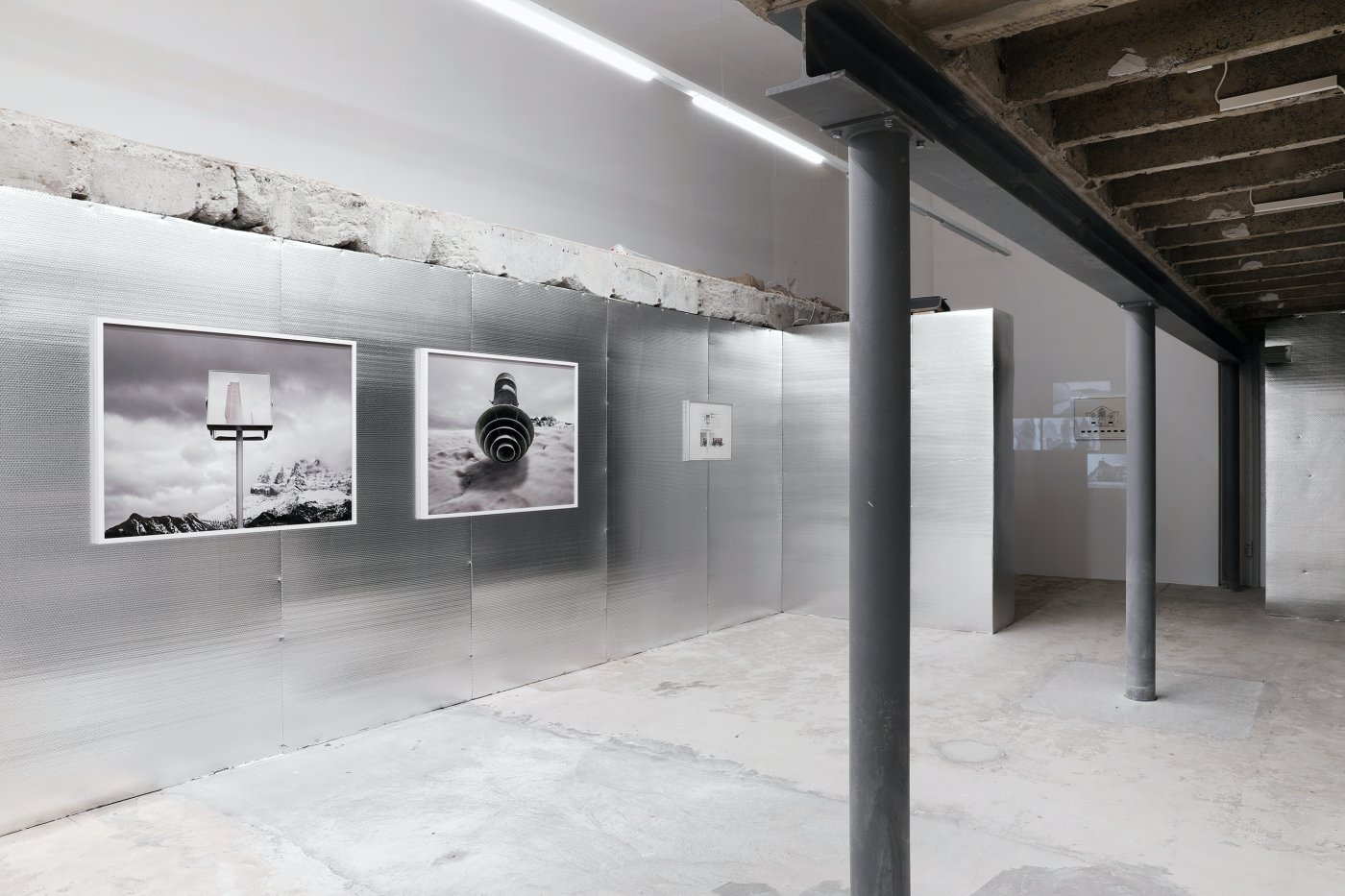 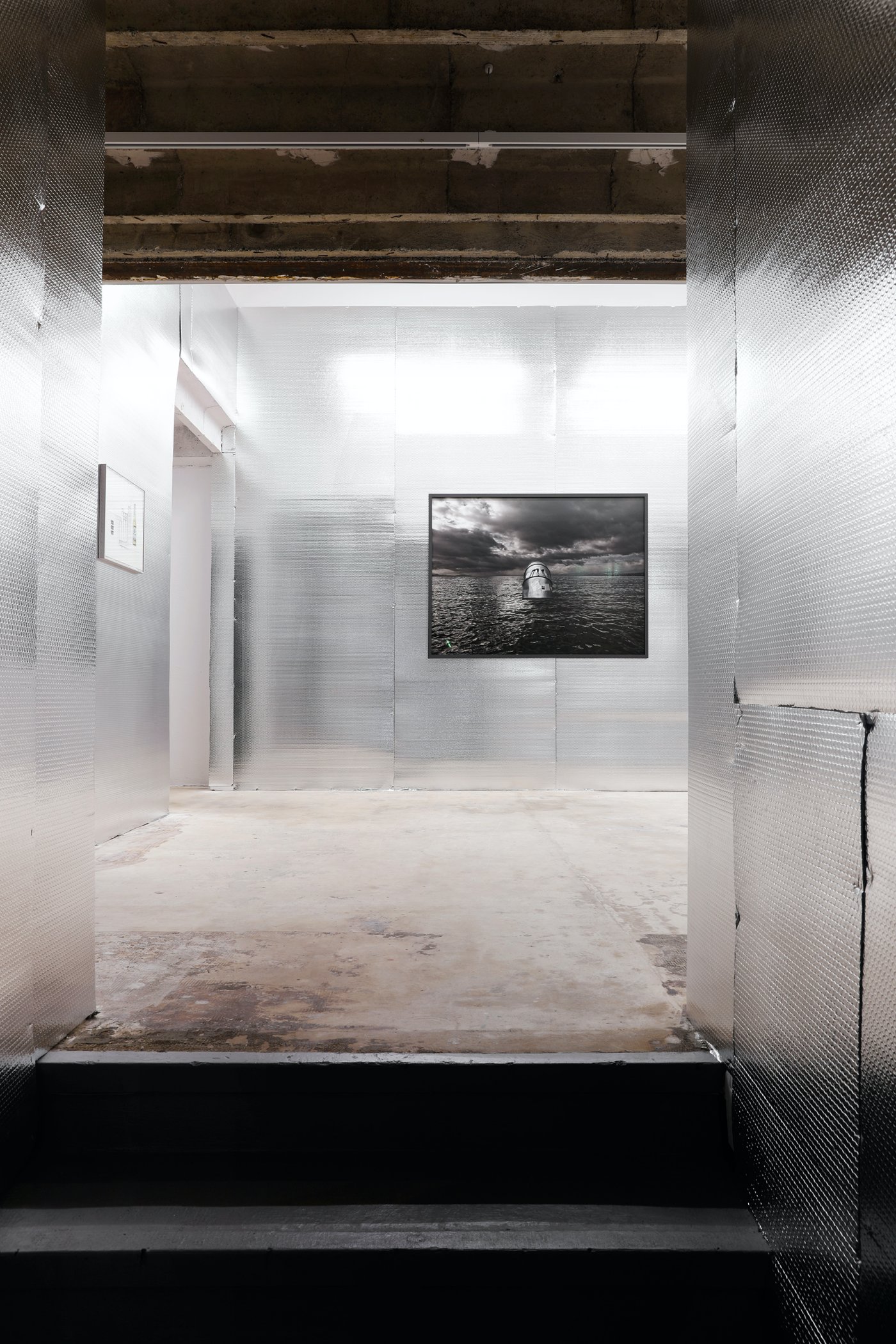 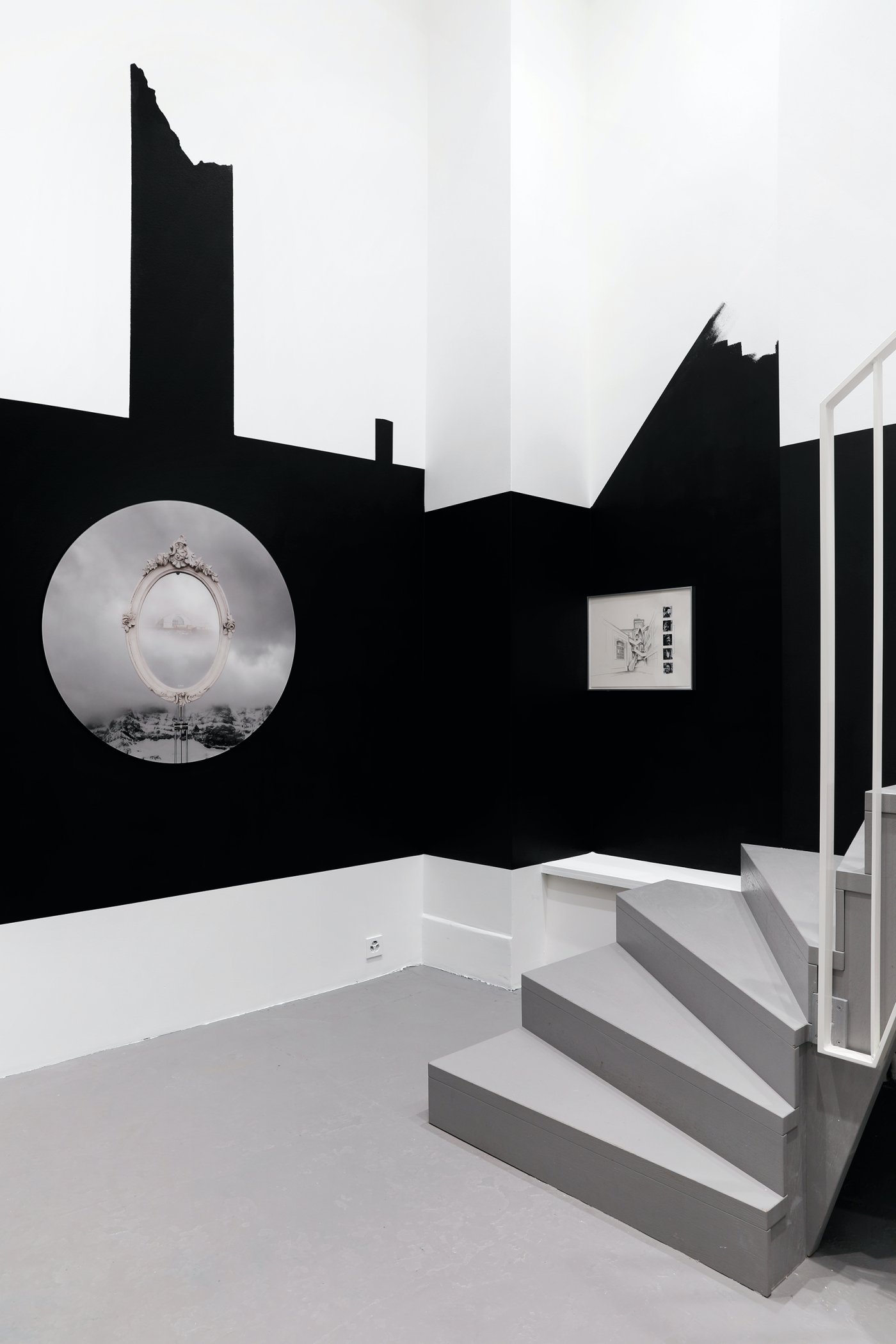 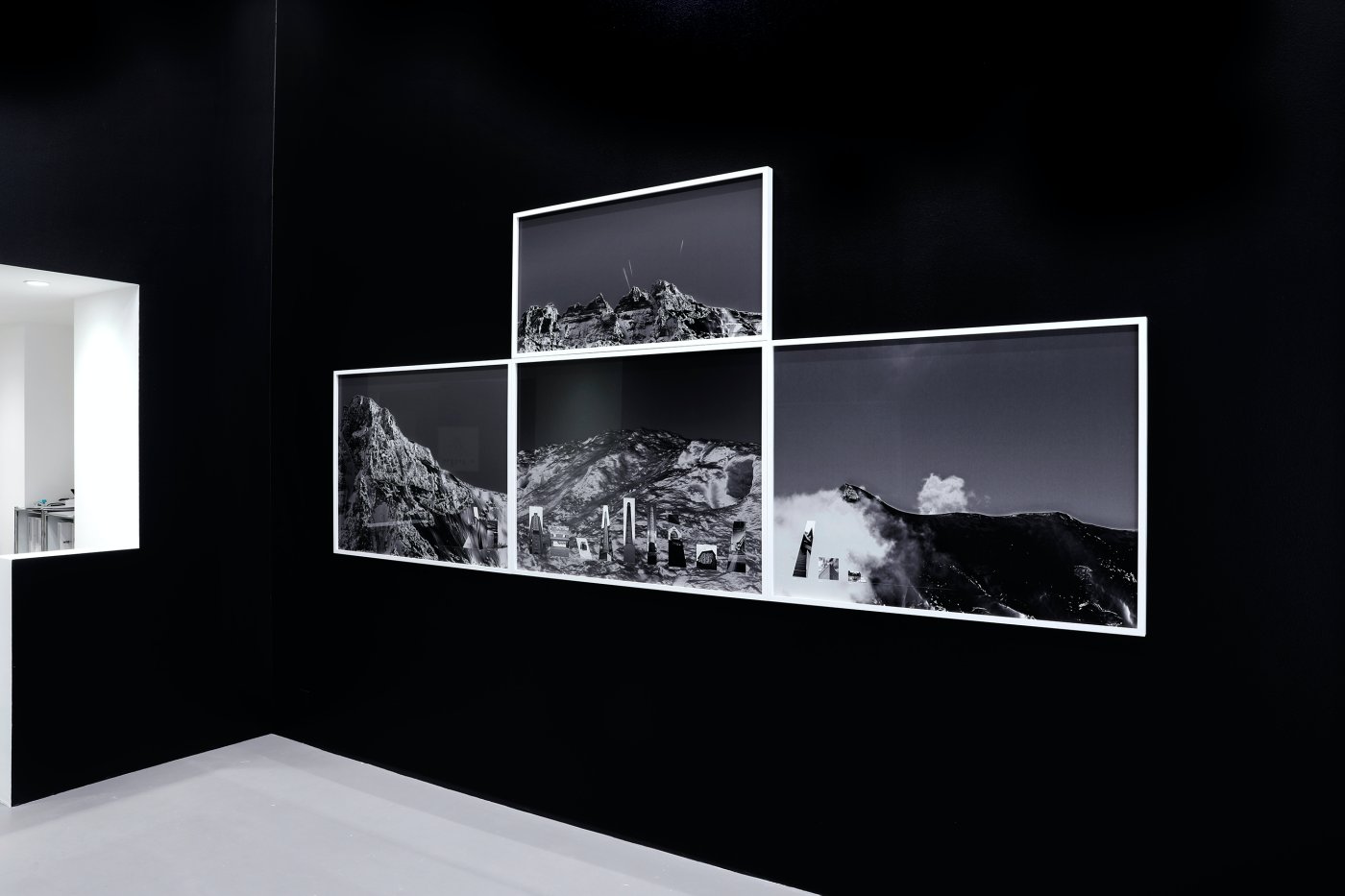 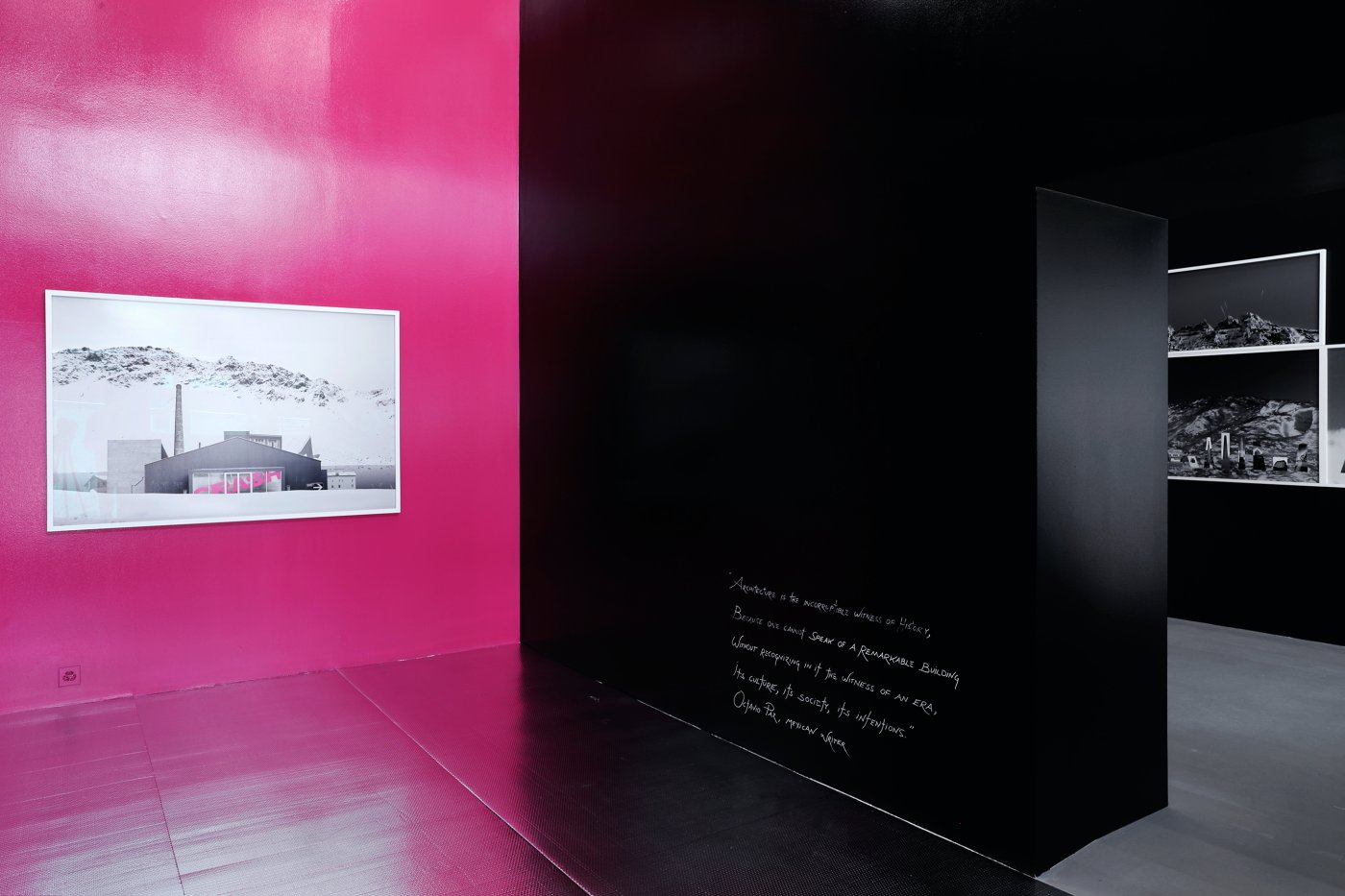 The artist’s interest in archaeology is rooted in the summer of 1995. At that time, he was hired by the team of archaeologists in charge of the restoration of the ancient Roman arena and forum in Tarragona, Spain. His mission there was to illustrate various architectural elements trying to imagine and depict them in their original shape and function. This was a truly valuable experience and a long-term source of inspiration for his artistic practice.

As a result, Jorge focus were transformed spaces, non-places where you have the potential to act. The state of in-betweenness during which a process of mutation happens brings a new meaning. An interesting ground for preserving collective memory, and creating emotional experiences and commitment.

The new series of works presented is based on an investigation focusing on a selection of 8 Swiss institutions born following the regeneration and renovation of obsolete, disused industrial sites. Often abandoned, the artist’s quest looks at how the buildings impact society. What relation do they have with the landscape and what is their role in preserving the memory of the territory? These institutions whose mission is to exhibit the visual arts have been chosen to make those inhabited places new cultural hubs.

To do so, these “cultural objects” have been considered as zones marking a spatial and historical transition from one milieu to another, from the past to the present and onto the future, as milestones to be explored and experienced.

Archival research and on-site fieldwork have been crucial for exploring the past and present of these institutions. The principles and values of Archaeology were used as the methodological tool in order to carry out the fieldwork. Found imagery and online resources have been used to re-interpret the cityscape and create imaginary sites.

© Neige Sanchez. Courtesy of the artist and Fabienne Levy