Jon Key: Lean On Me

Jon Key: Lean On Me

Steve Turner presents Lean On Me, a solo exhibition by New York-based Jon Key featuring new paintings that are inspired by issues relating to race, gender, family and community. 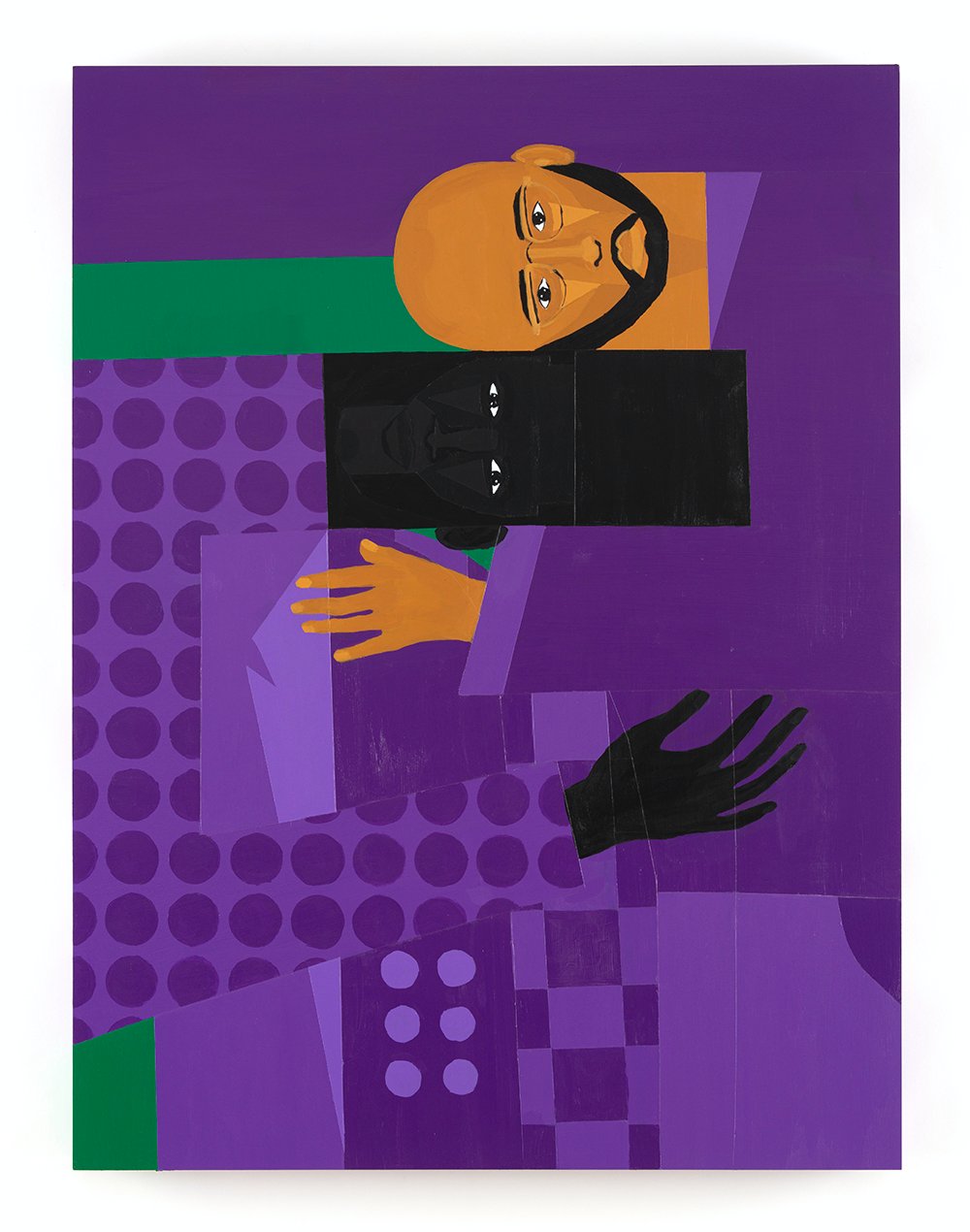 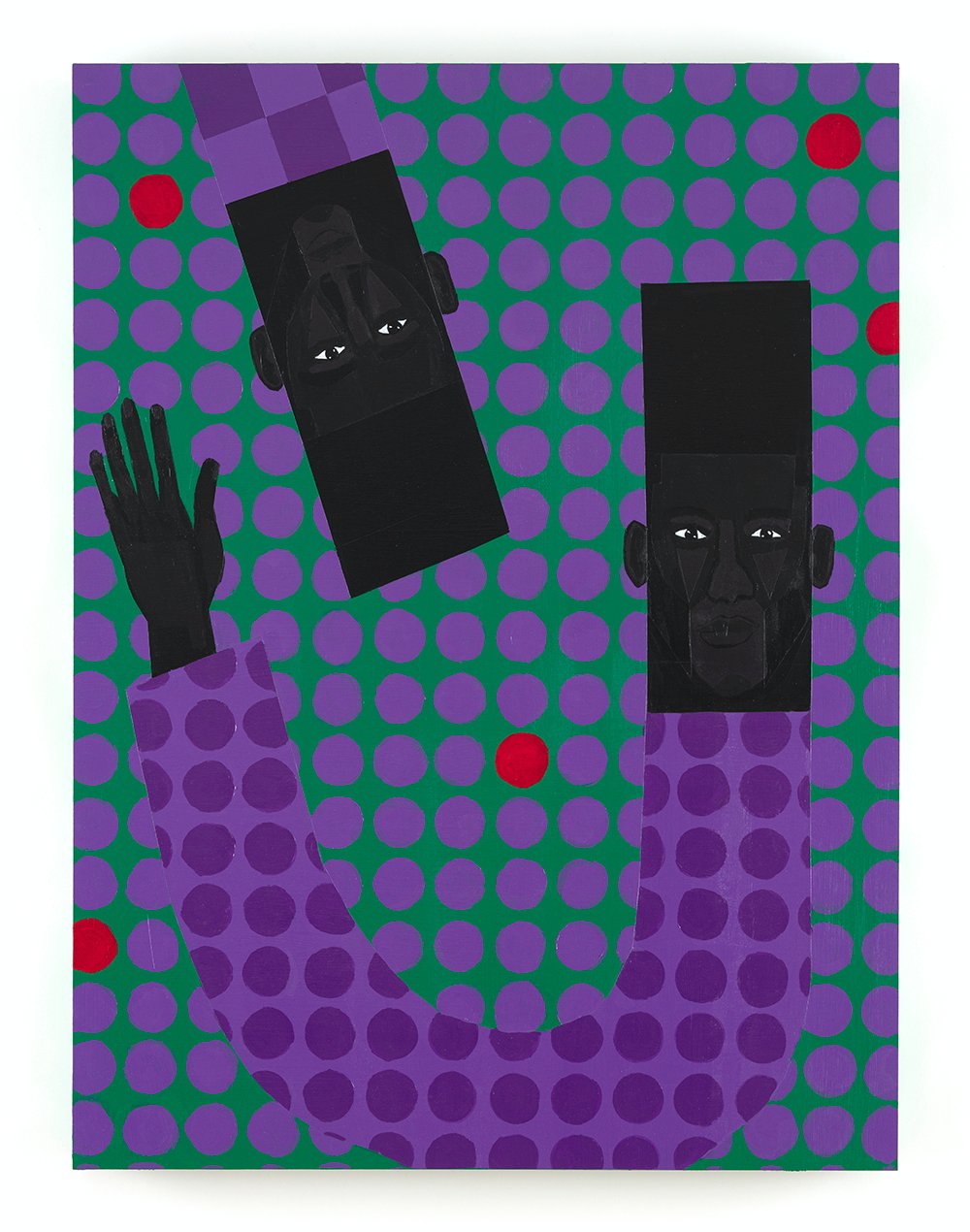 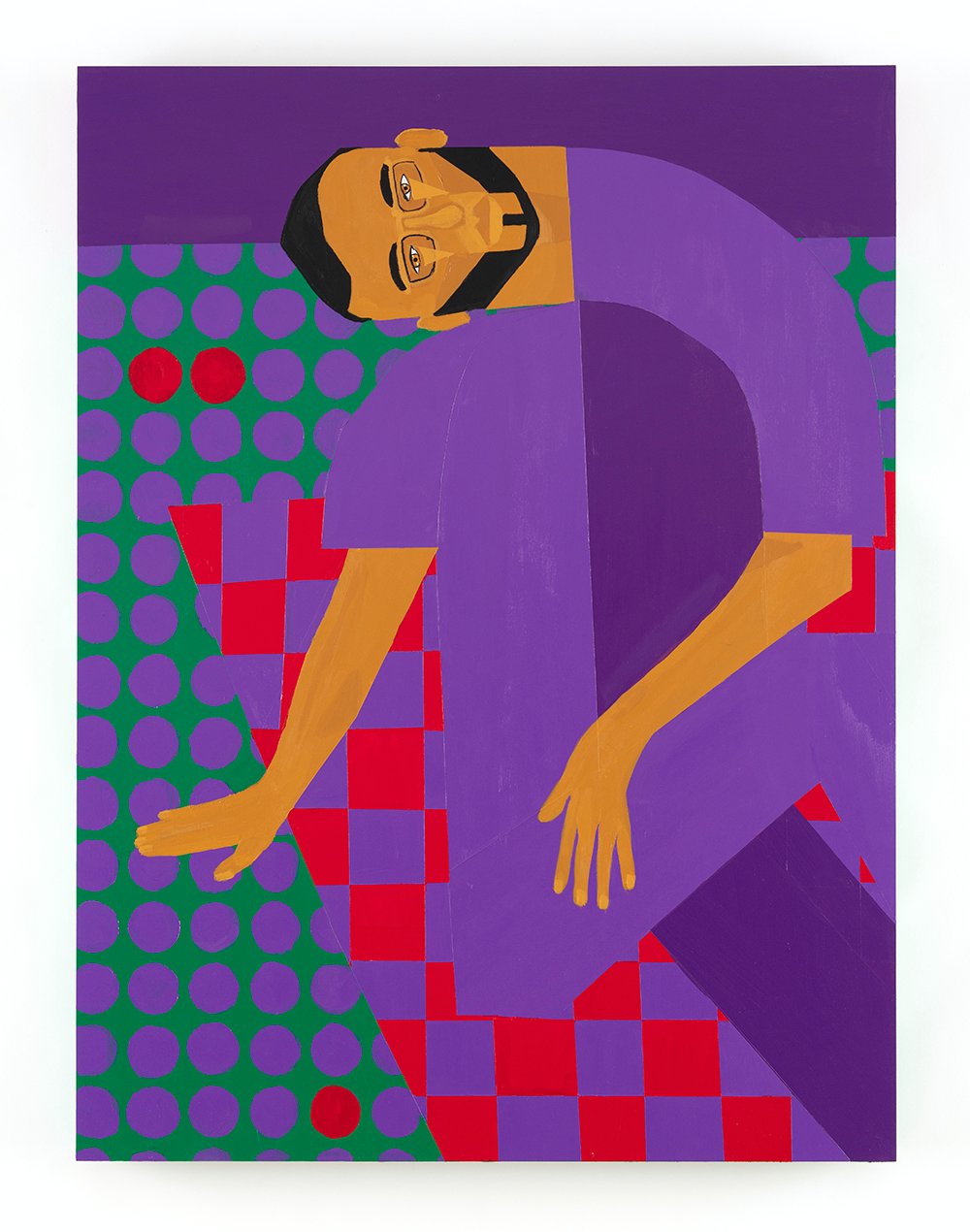 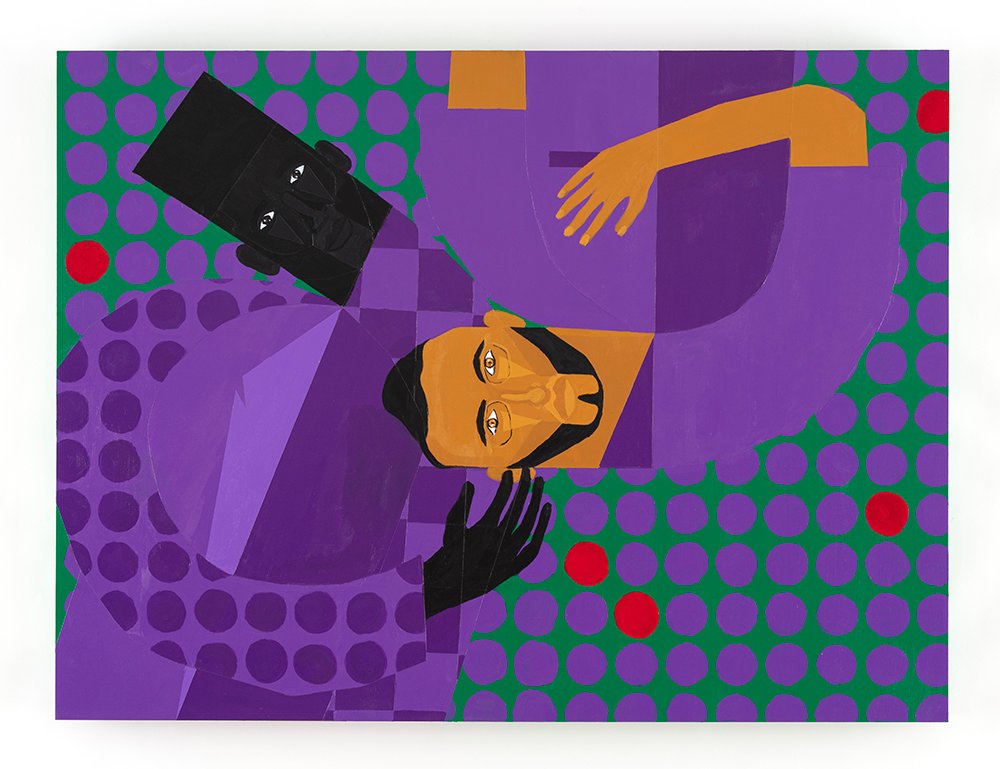 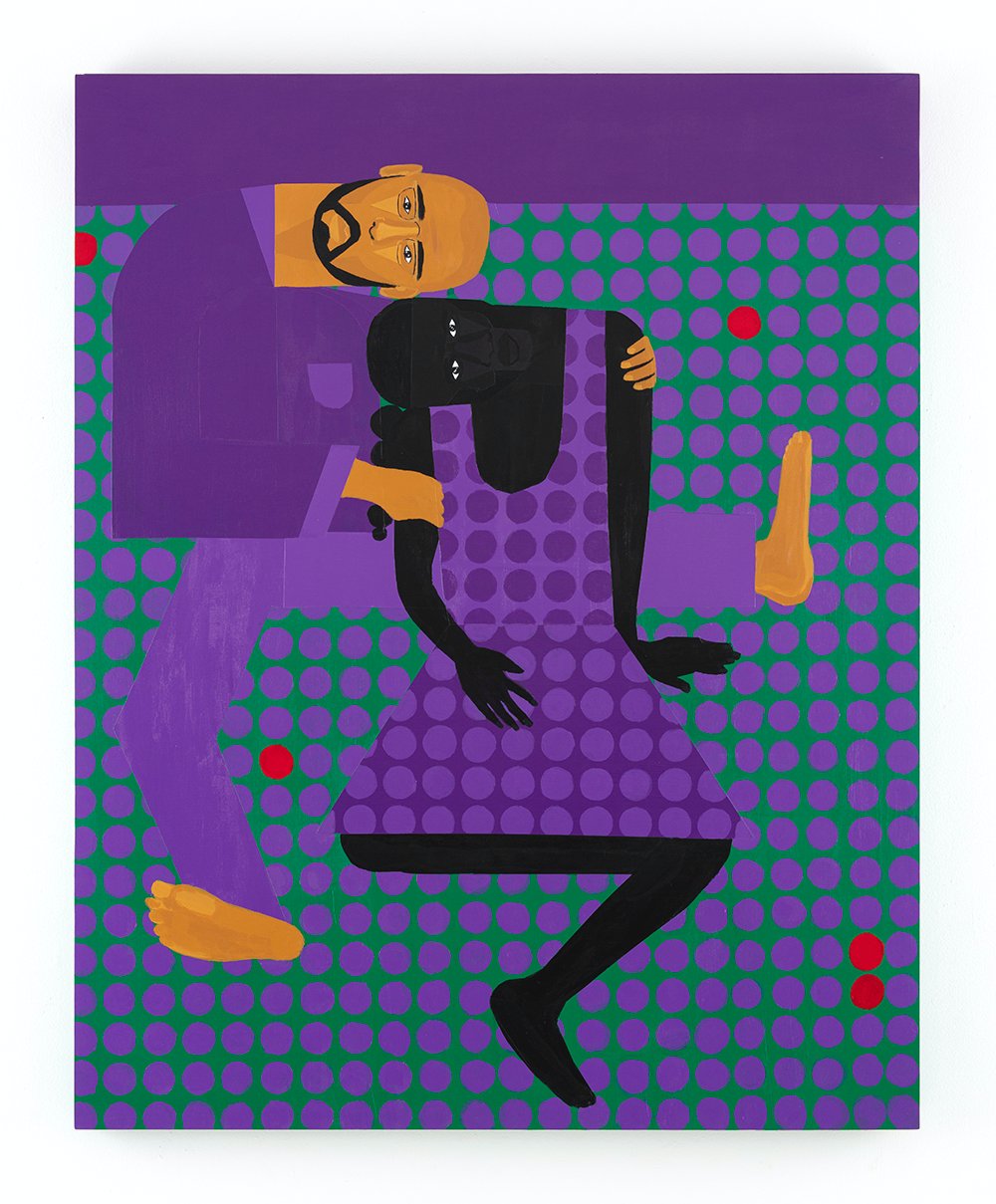 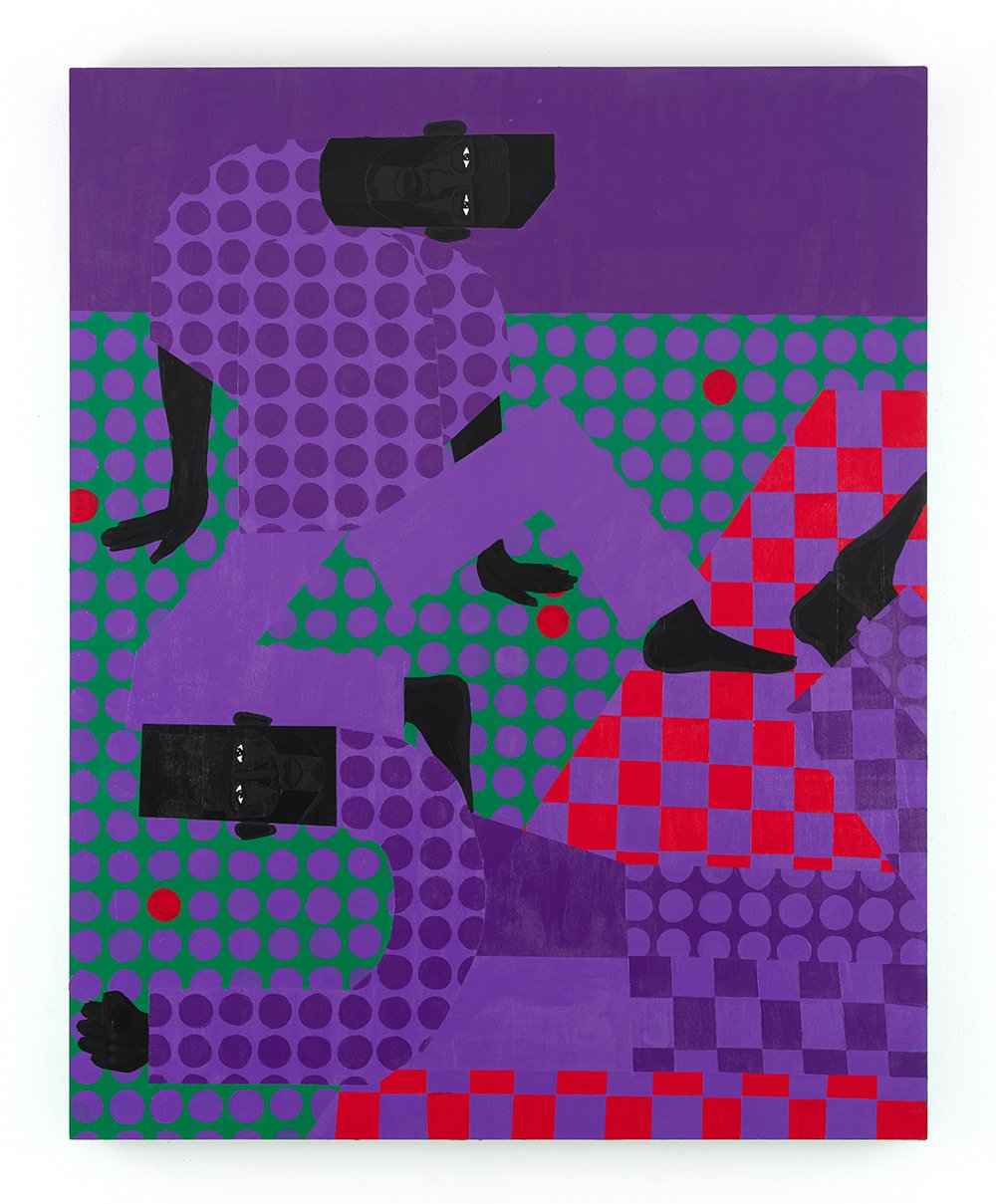 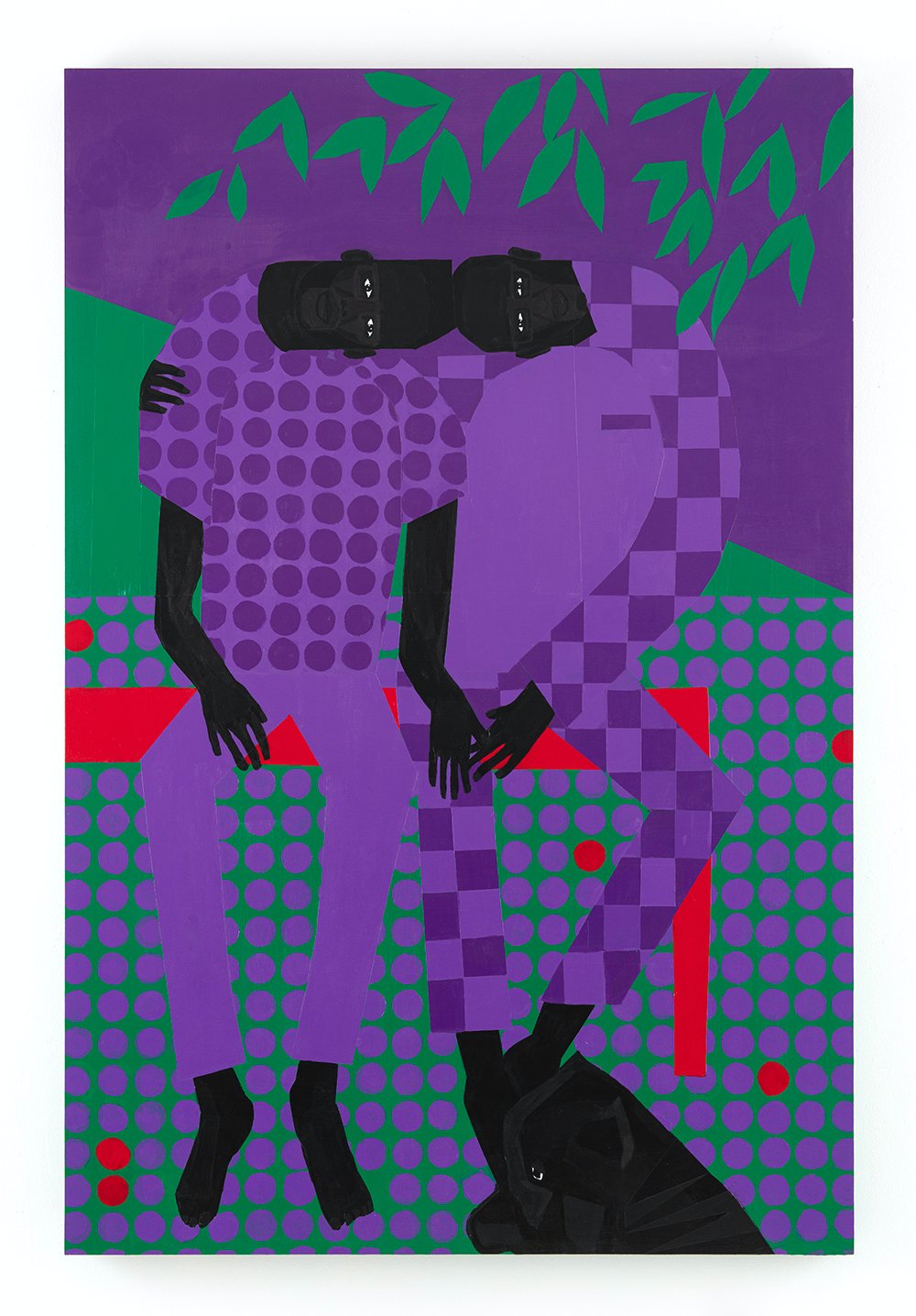 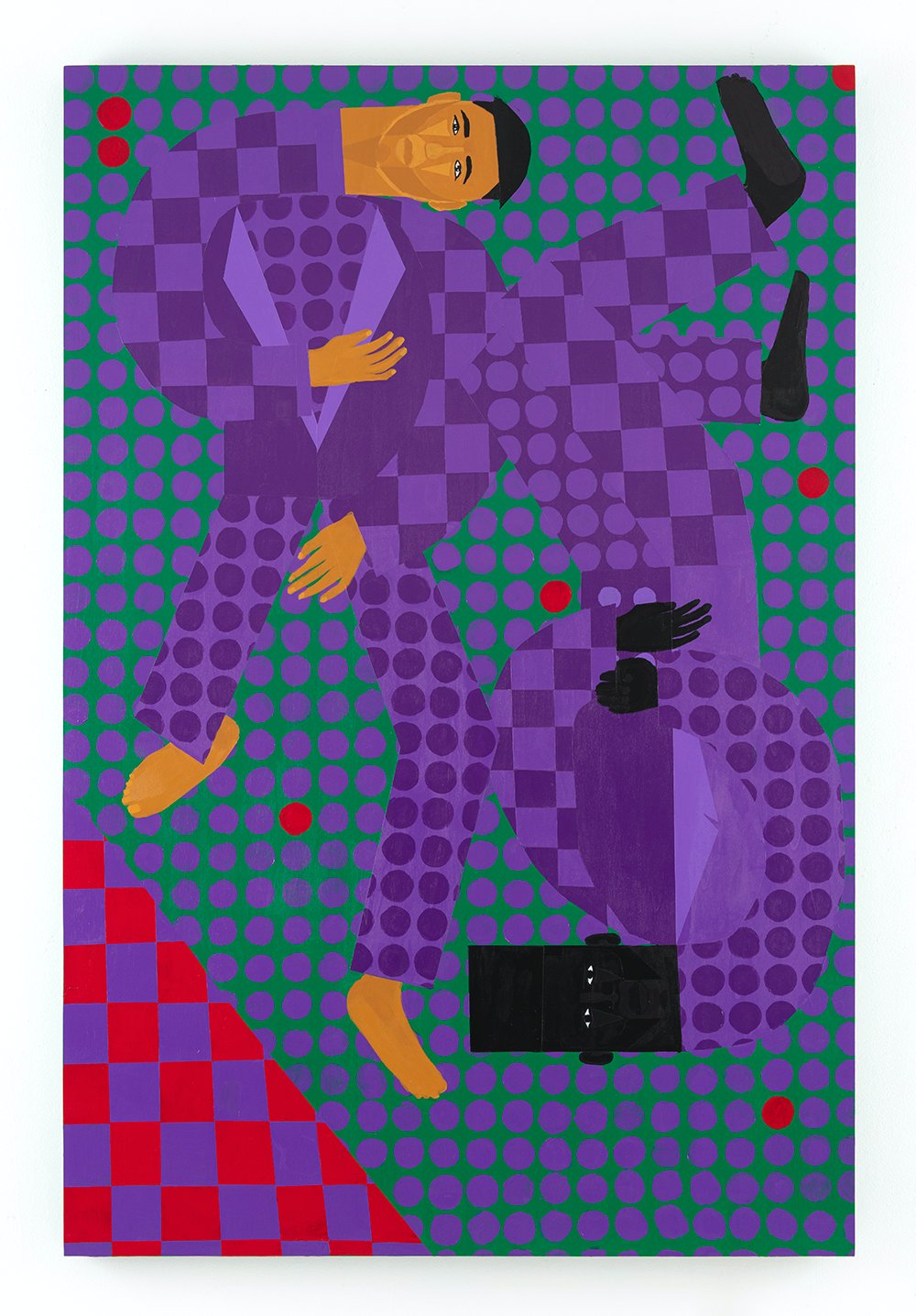 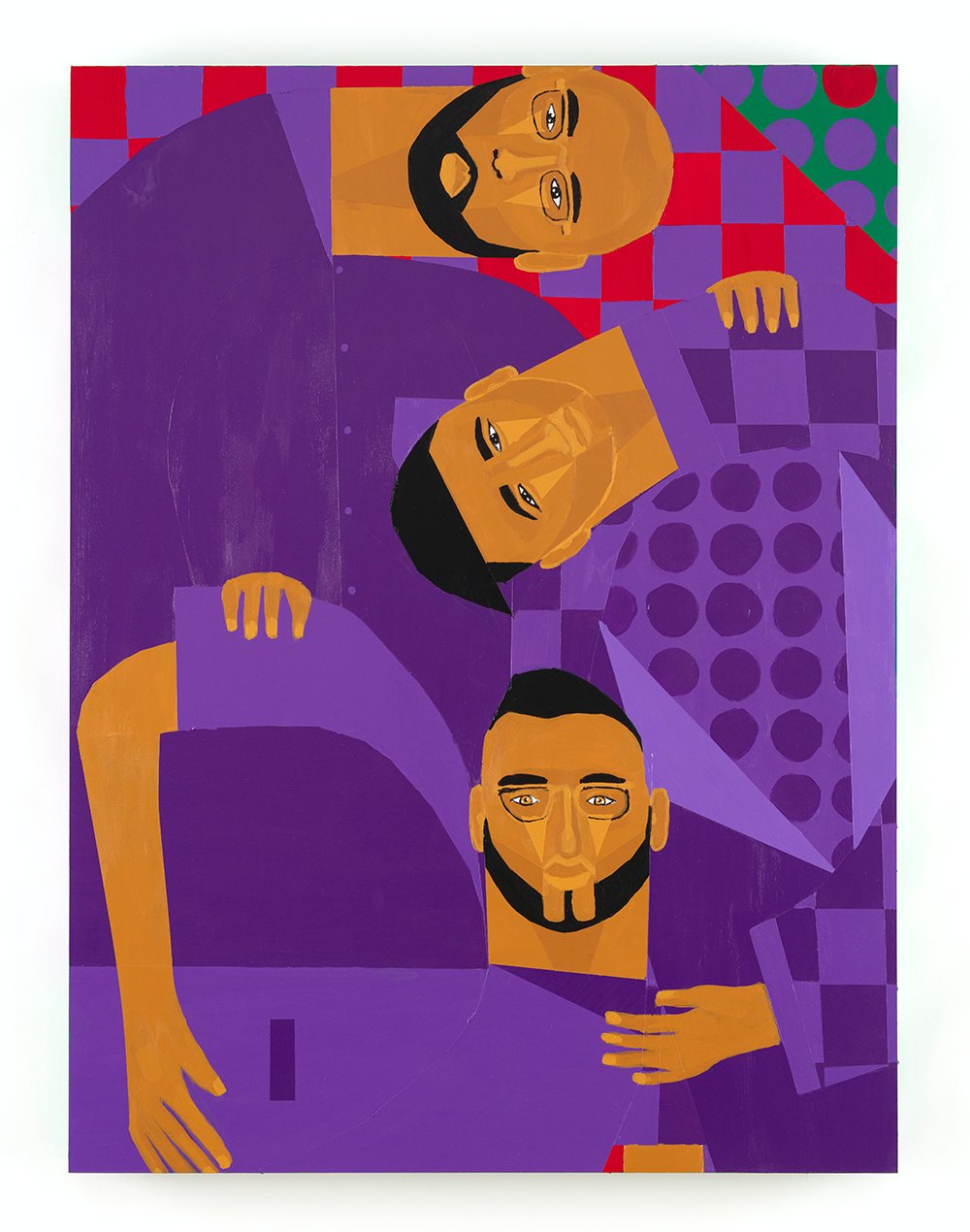 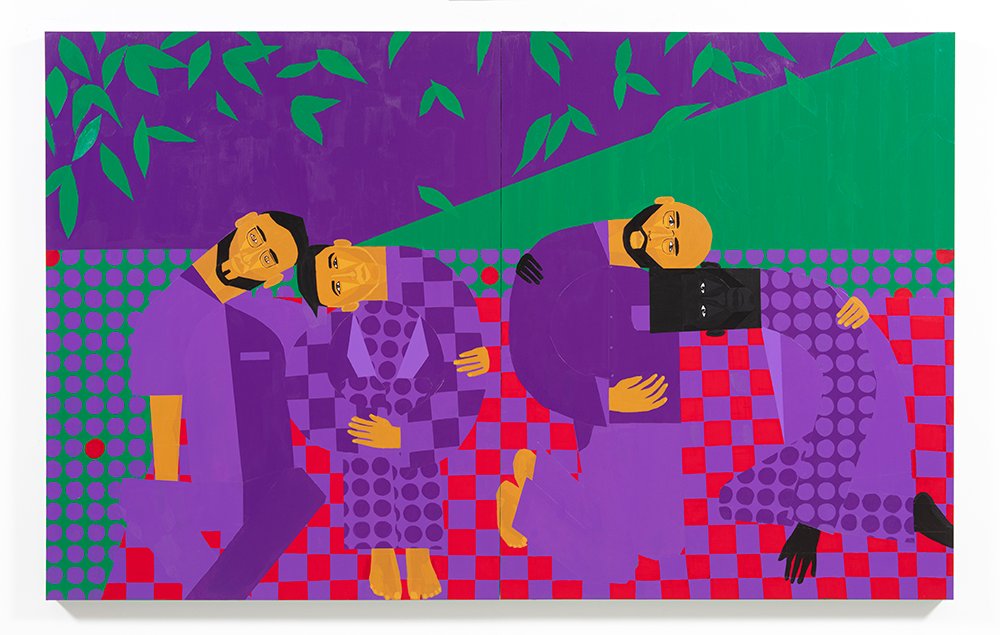 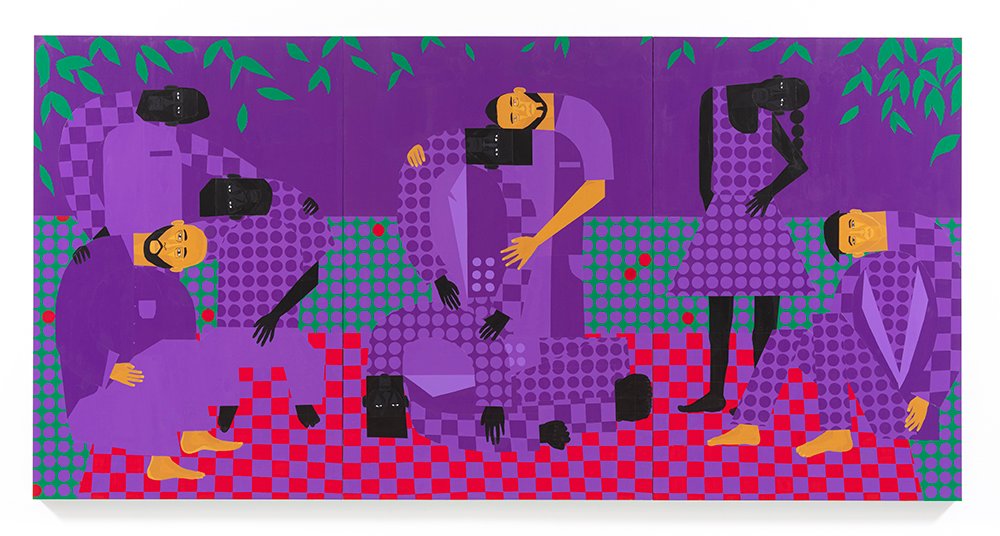 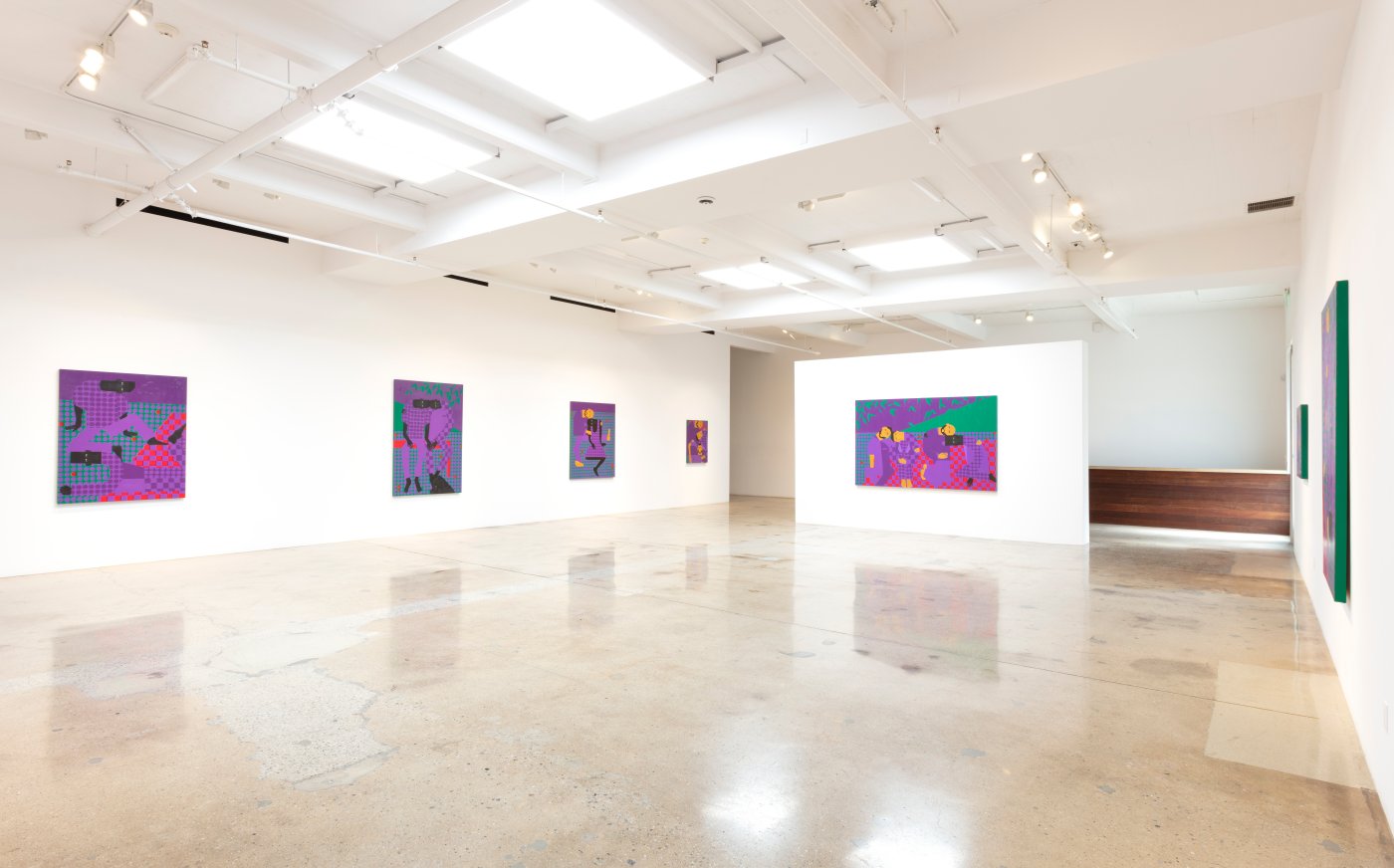 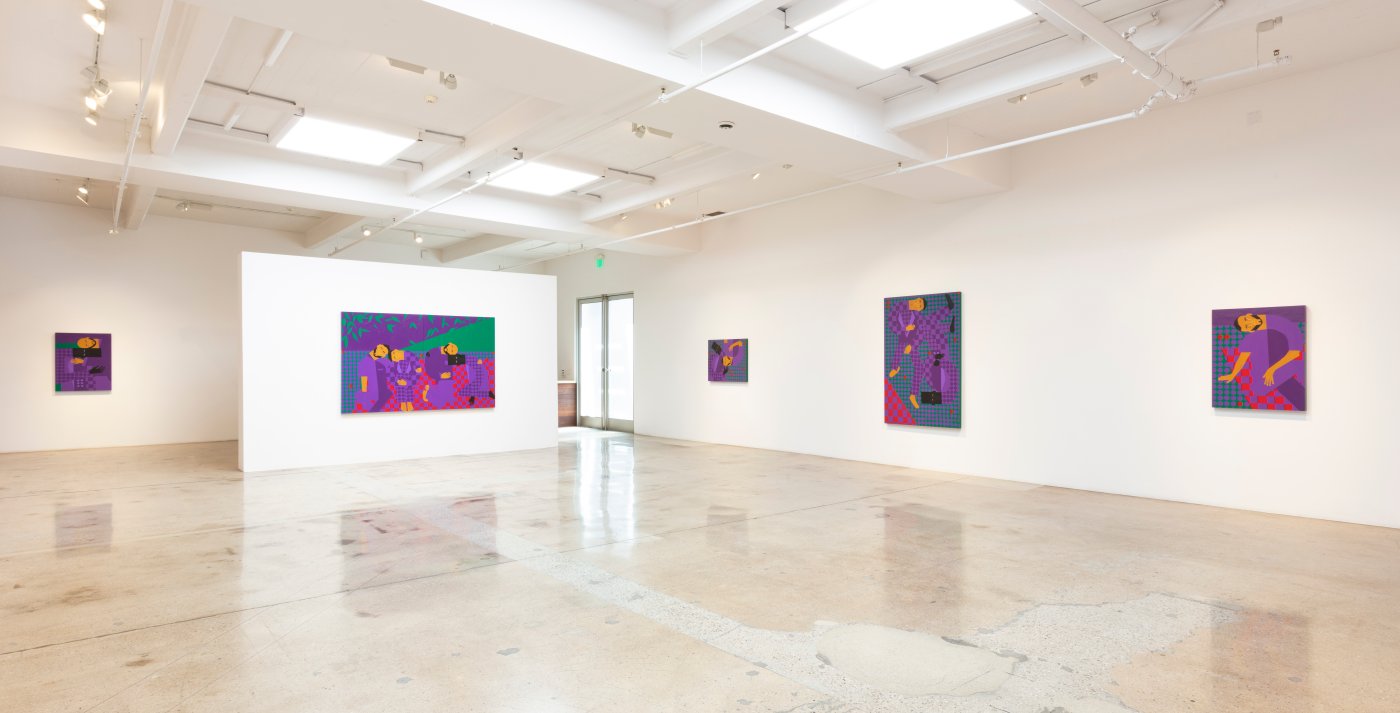 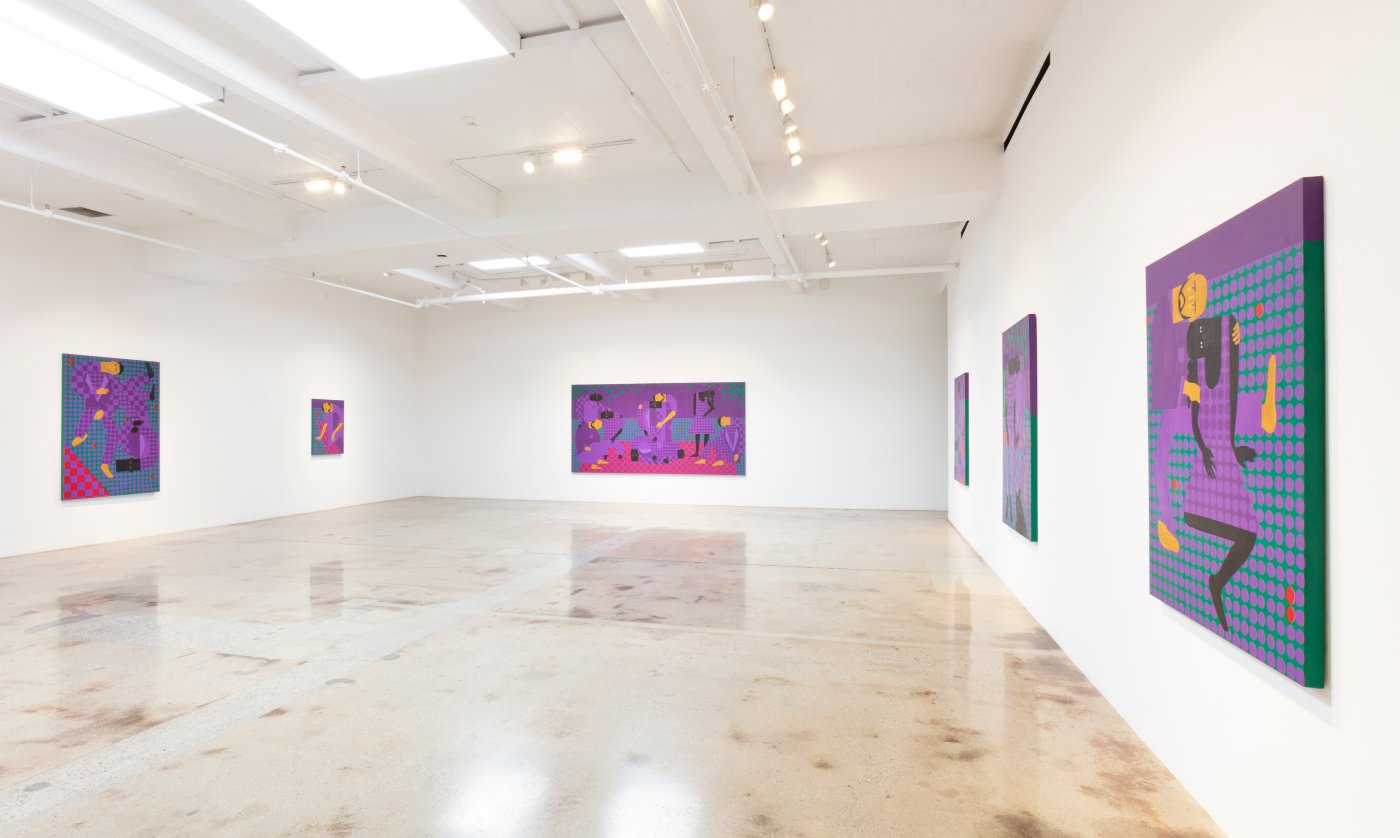 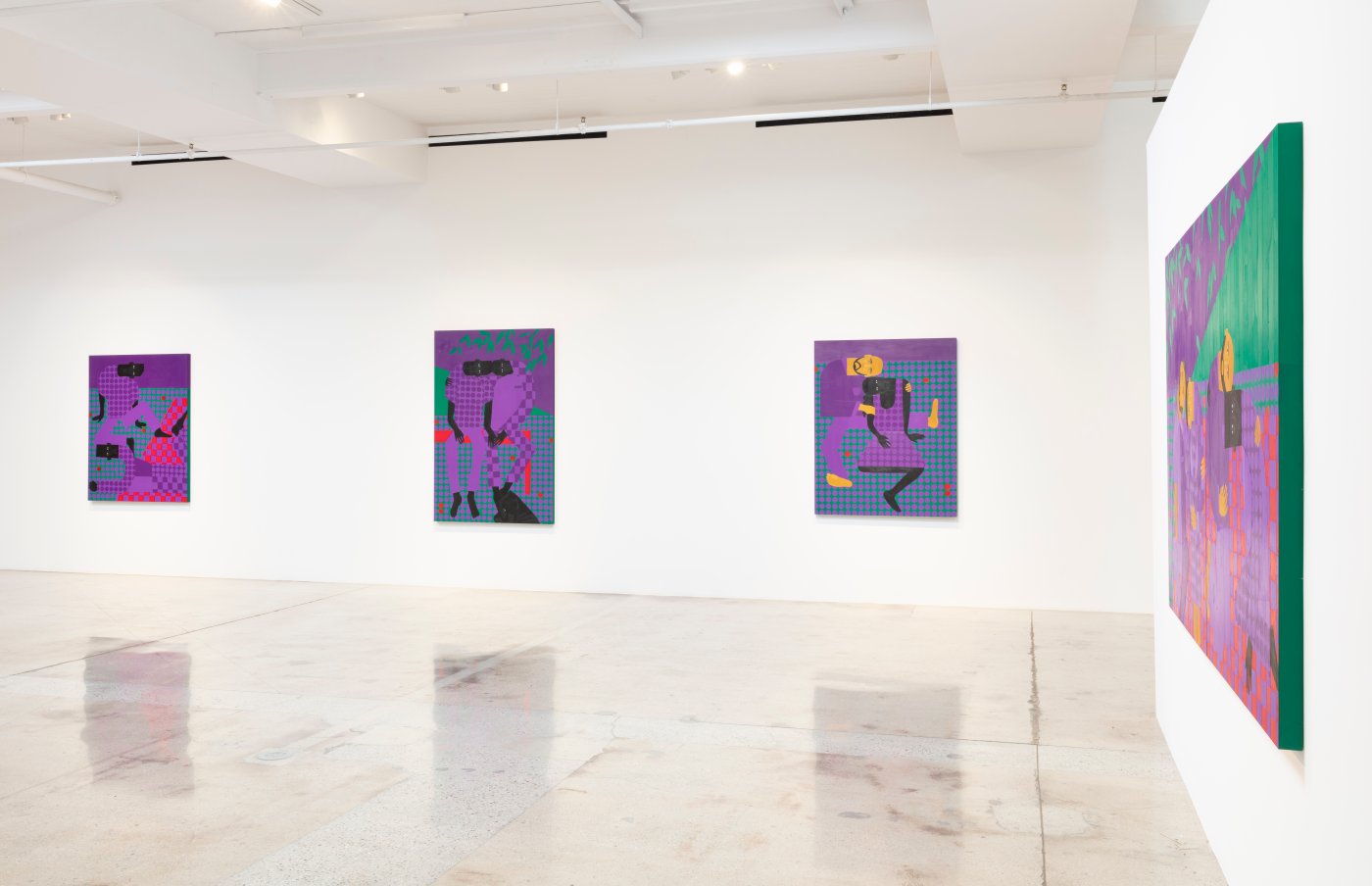 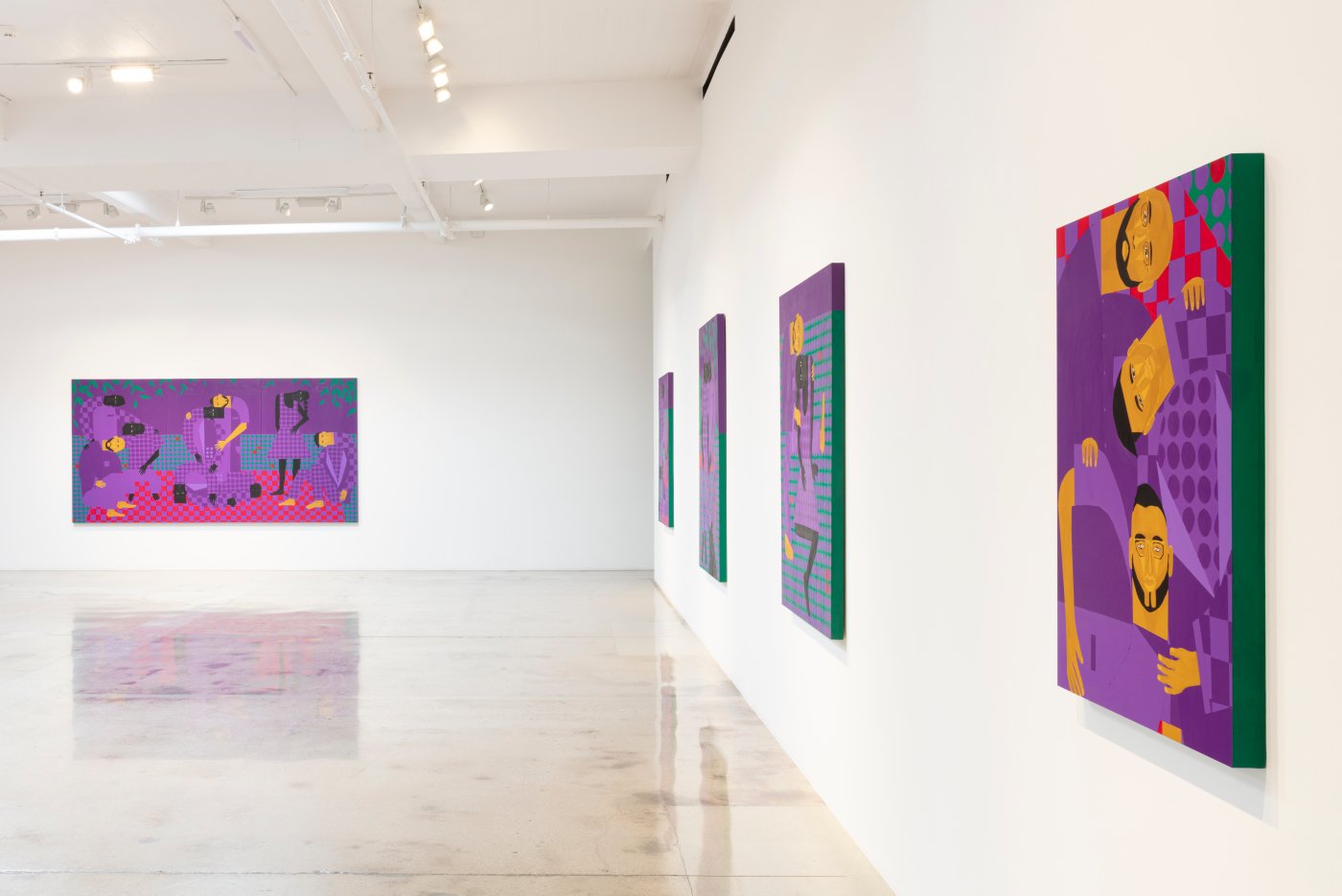 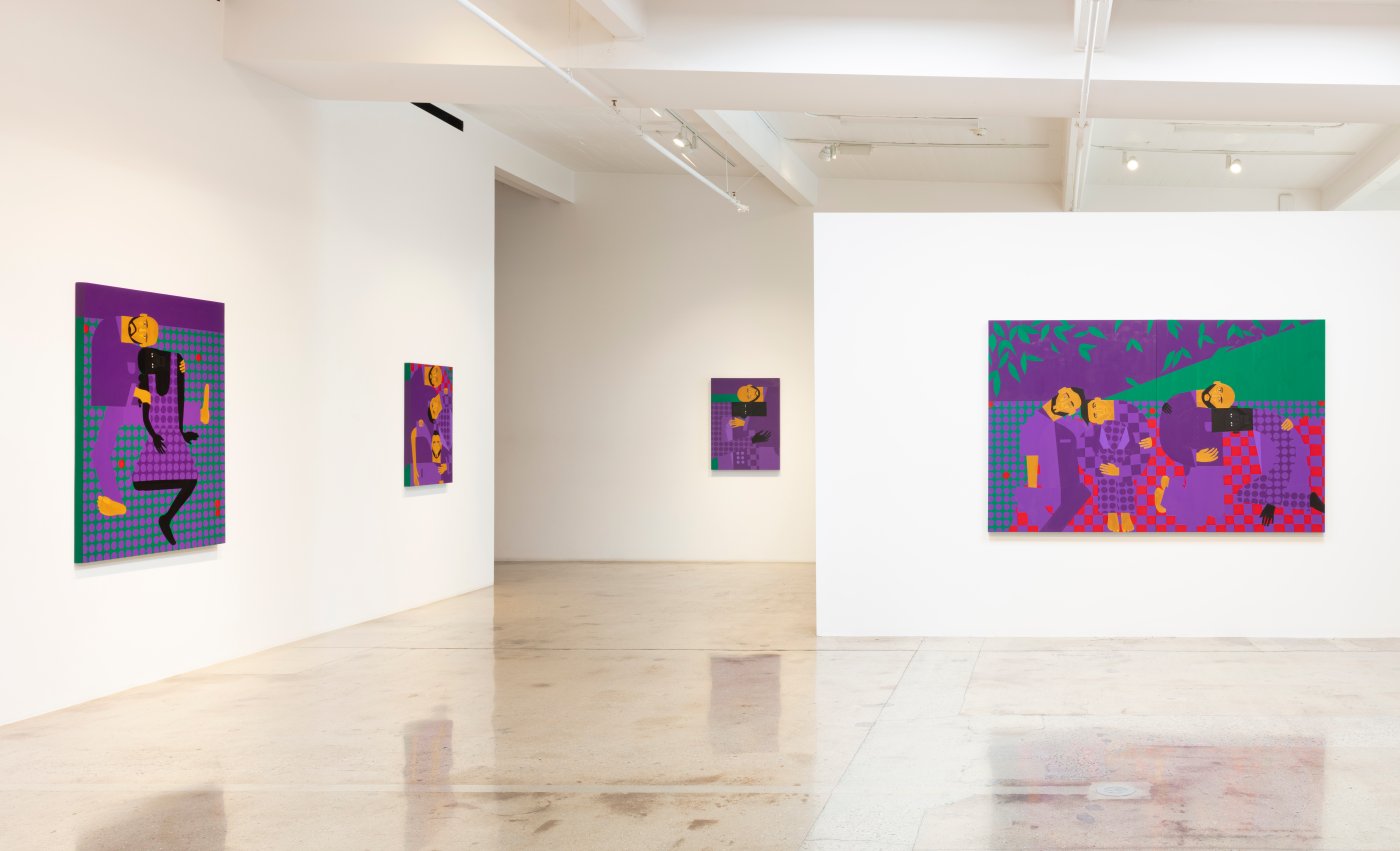 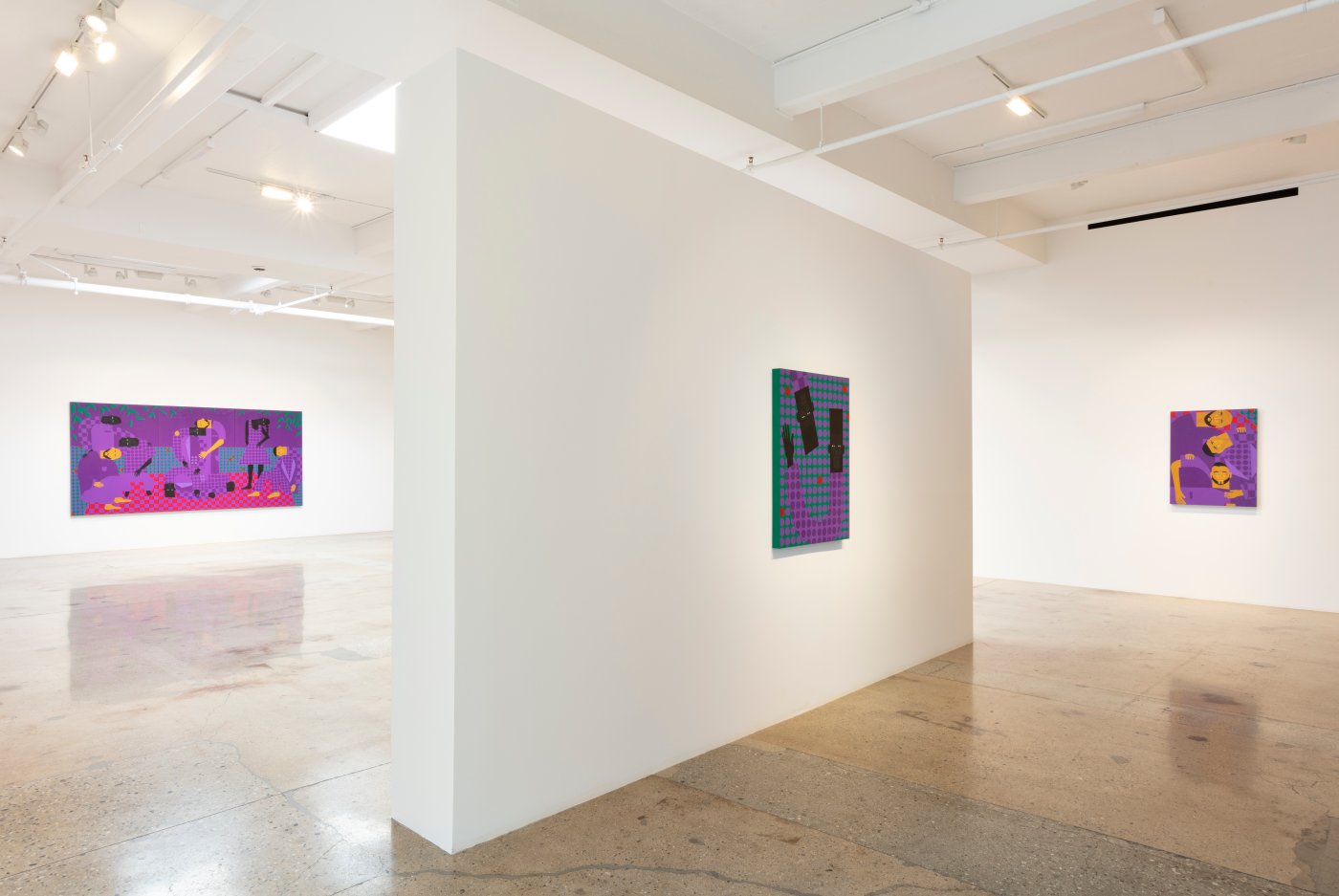 Key creates a visual language based on geometric simplicity and bright colors to make distinctive works that feature images of himself, his birth family and his chosen family. In previous works, he explored the lineage and history of his identity through four themes: Southern-ness, Blackness, Queerness, and Family, each of which he represents chromatically in a corresponding color: green, black, violet, red. In some works, he portrays himself in a contorted pose against a green, black, violet or red background, a flamboyant figure whose freedom is stifled by the tight framing.

In Lean On Me, Key features his chosen family–friends who have become as close as siblings and mentors who have become parent figures–all leisurely relaxing in a park. He utilizes the posture of leaning, a position implying support and trust, to underscore the need for such relationships for Queer POC to exist today.

Jon Key (born 1990, Seale, Alabama) earned a BFA at Rhode Island School of Design (2013) before moving to Brooklyn where he began developing his studio and design practices. He has had solo and two-person exhibitions at Steve Turner, Los Angeles (2019 & 2020); Rubber Factory, New York (2019) and The Armory Show, New York (2020). Lean On Me is his second solo exhibition at Steve Turner.