John Zurier: Sometimes (Over me the mountain)

John Zurier: Sometimes (Over me the mountain) 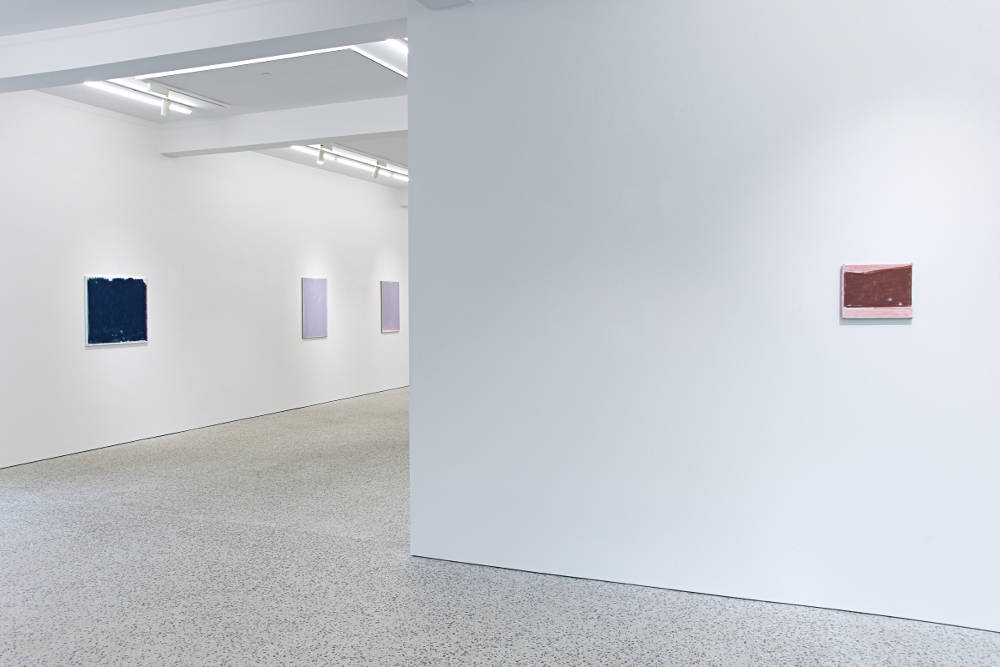 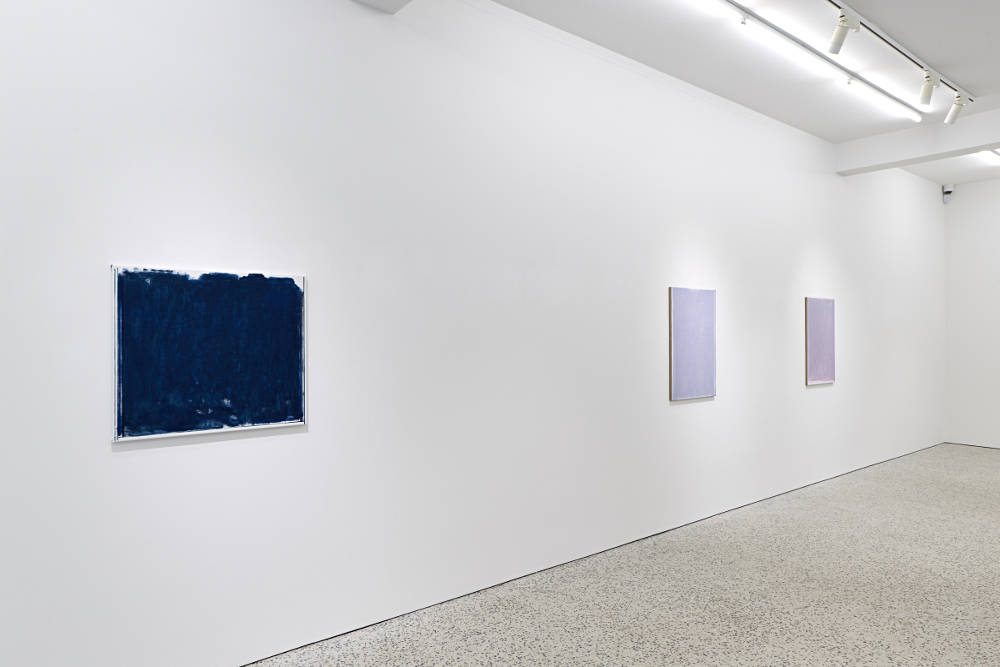 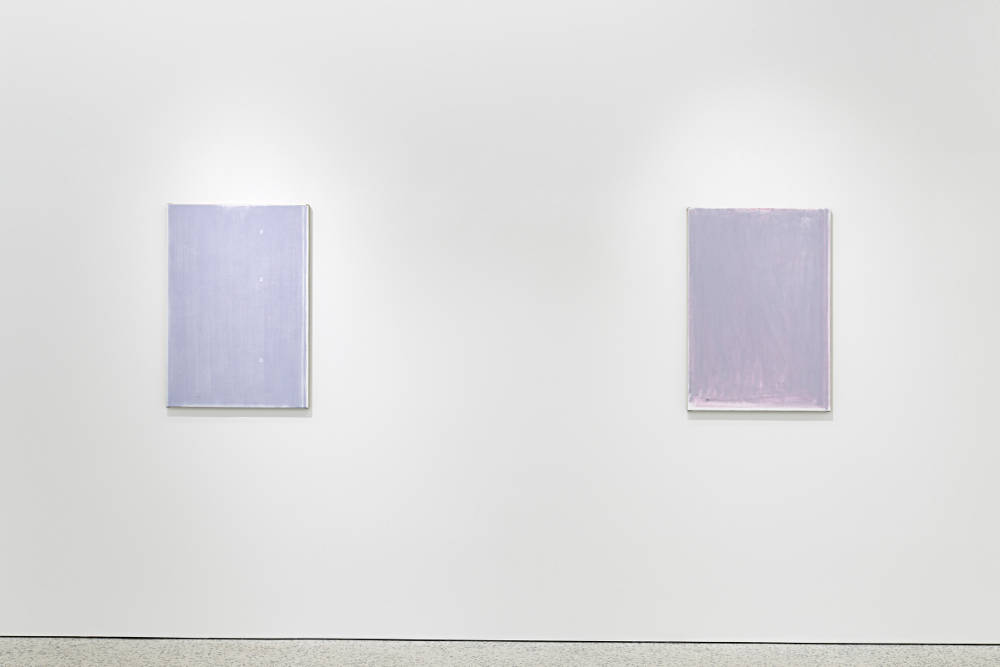 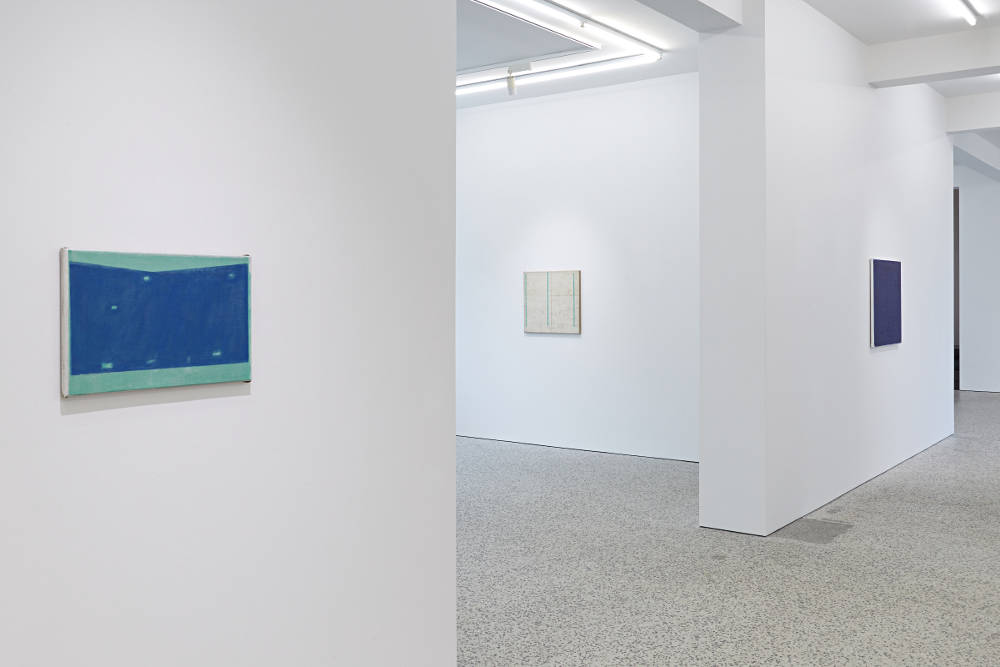 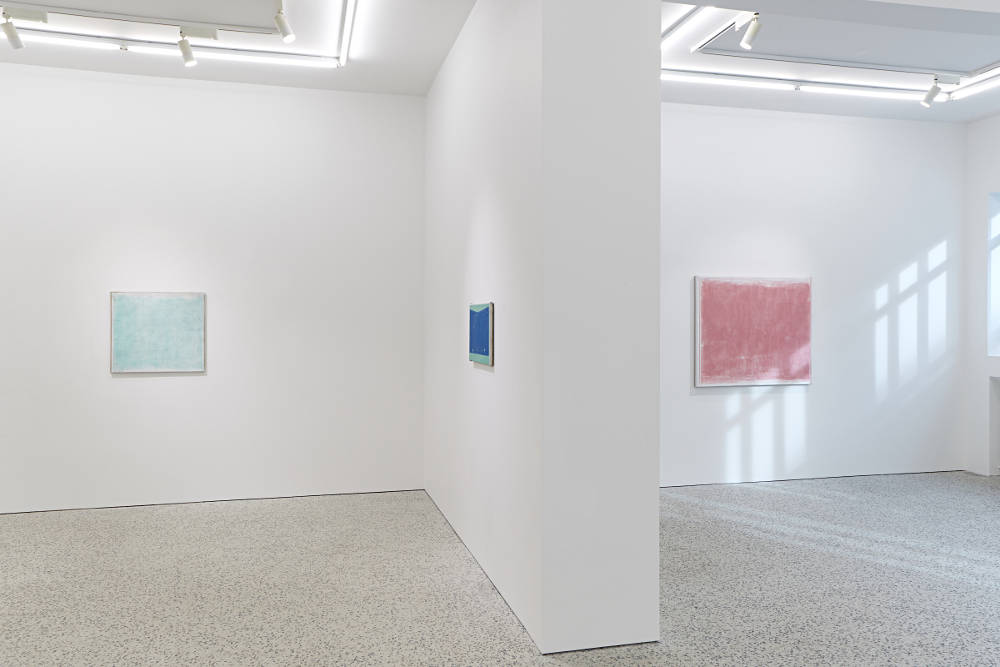 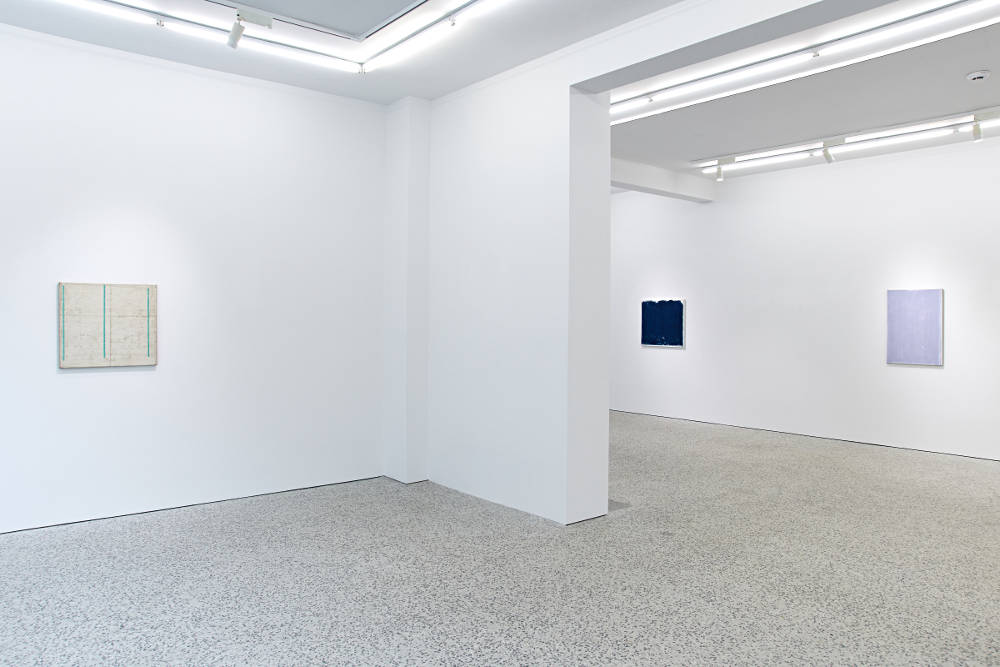 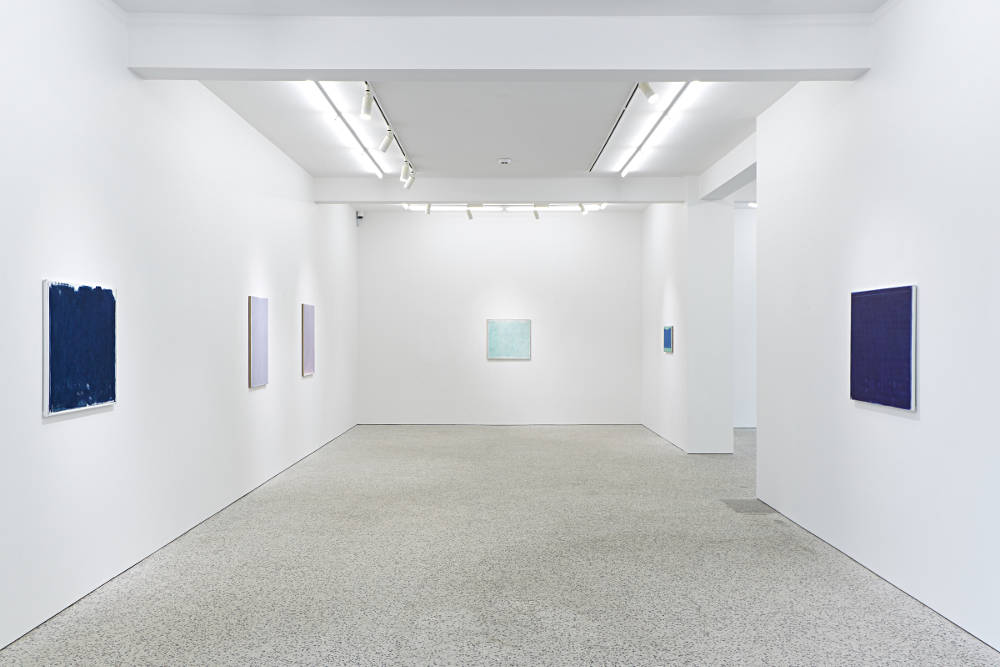 When John Zurier first came to Iceland in 2002 it must have been like uncovering something that he had known all along. This first encounter with Iceland was not a discovery so much as a confirmation of what he was already making and expressing in his work. Since 2011 Zurier has split his time between his landscape of affinity, Iceland, and his native California. The influence of both regions are apparent in the work. The foggy diffused light of the Bay Area, where the artist moved in 1974 to study landscape architecture at University of California, Berkeley, as well as the crisp beachy light of Zurier’s youth in Los Angeles, pair with the varied and spare terrain of Iceland to feed his work and bring forth paintings that are more like an experience or journey than a reference or representation.

Zurier was a teenager when California Light and Space artists, like Robert Irwin, Douglas Wheeler, Mary Corse, and James Turrell, were utilizing unconventional approaches to express the experience of perception. Those artists wanted the viewer, a term used loosely in this case, to not only see light, space, and volume but to physically experience it. Their desire was for the entire body to be engaged in perceiving an artwork. The zeitgeist of post-war Southern California compelled those artists to utilize the high-tech polymers and other materials of the aerospace industry to achieve their goal. Zurier uses the most traditional of materials to that same end. His skilled and contemplated use of paint and canvas make evident that these old-fashioned materials are equally effective in expressing the intangible.

There is a precision to his observation of the canvas surface and to his deployment of glue-size pigment and oil paint. This is a precision of comprehensiveness rather than of accuracy. Zurier is working with a specific canvas as well the history of painting, all paintings he has ever made, and all paintings he has ever seen. The folds, bumps, and other irregularities in the jute or linen are sometimes noted with dots of paint or lines, as if giving a nod to the life of that canvas before it was called into the service of the painting. These acknowledgements of surface sometimes become compositional devices or motifs in the work, as in the painting „After Hallgrímur Pétursson“; others are no longer visible in the service of the overall composition. What is removed from the painting’s surface is as important as what is left visible. The work deals very directly with the surface but is not static or flat—the pigments are in dialogue with the surface by working in, under, and on top of it. The trace of where the artist started the work and the action of adding and removing pigment enable the subtle expression of things far greater than the sum of the painting’s parts. The artwork is the expression and translation of observation and experience— that experience includes places, poetry, history, materiality, and life itself.

Merry Scully is a curator and arts educator based in Santa Fe, New Mexico. She is currently the curator of contemporary art and head of curatorial affairs at the New Mexico Museum of Art.

Courtesy of the artist and BERG Contemporary, Reykjavík