The exhibition traces central lines of development in the artist’s work and starts with the paintings of the 1980s, through computer images and photographic works since the early 1990s to the interactive media works of the 2000s. 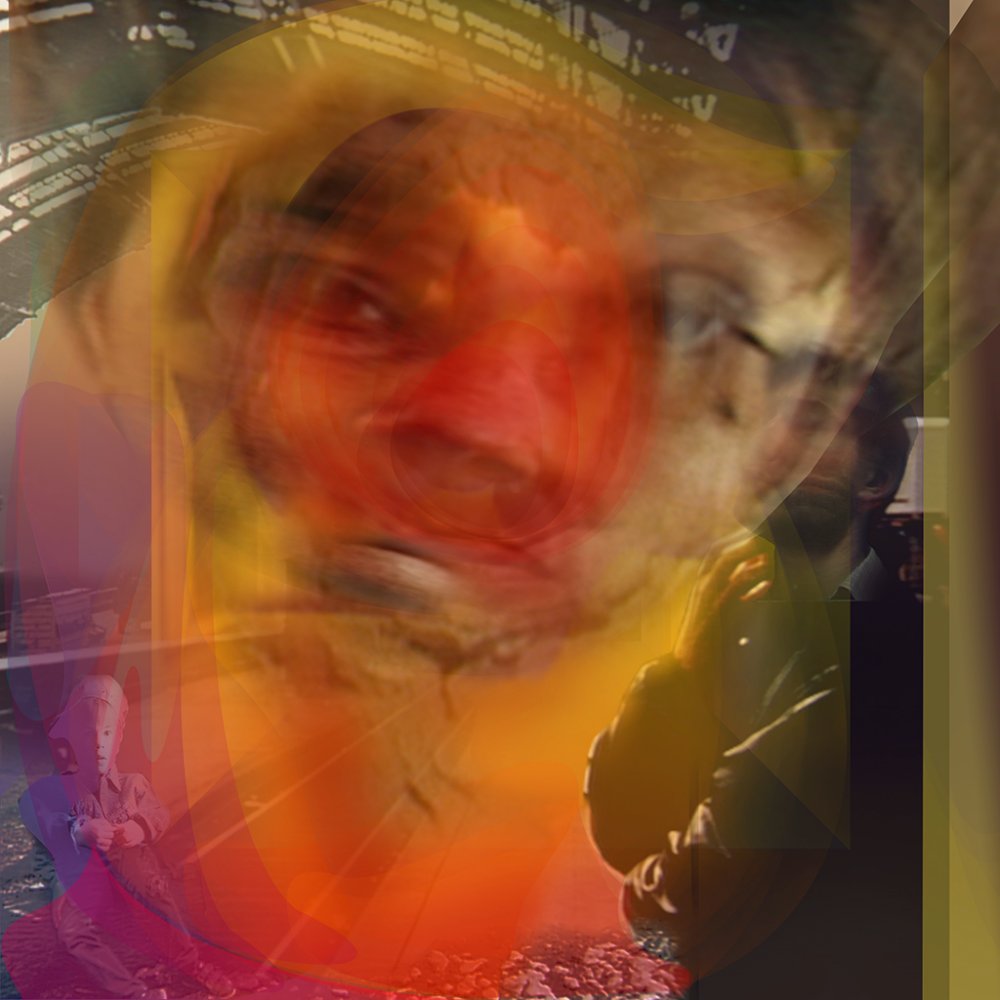 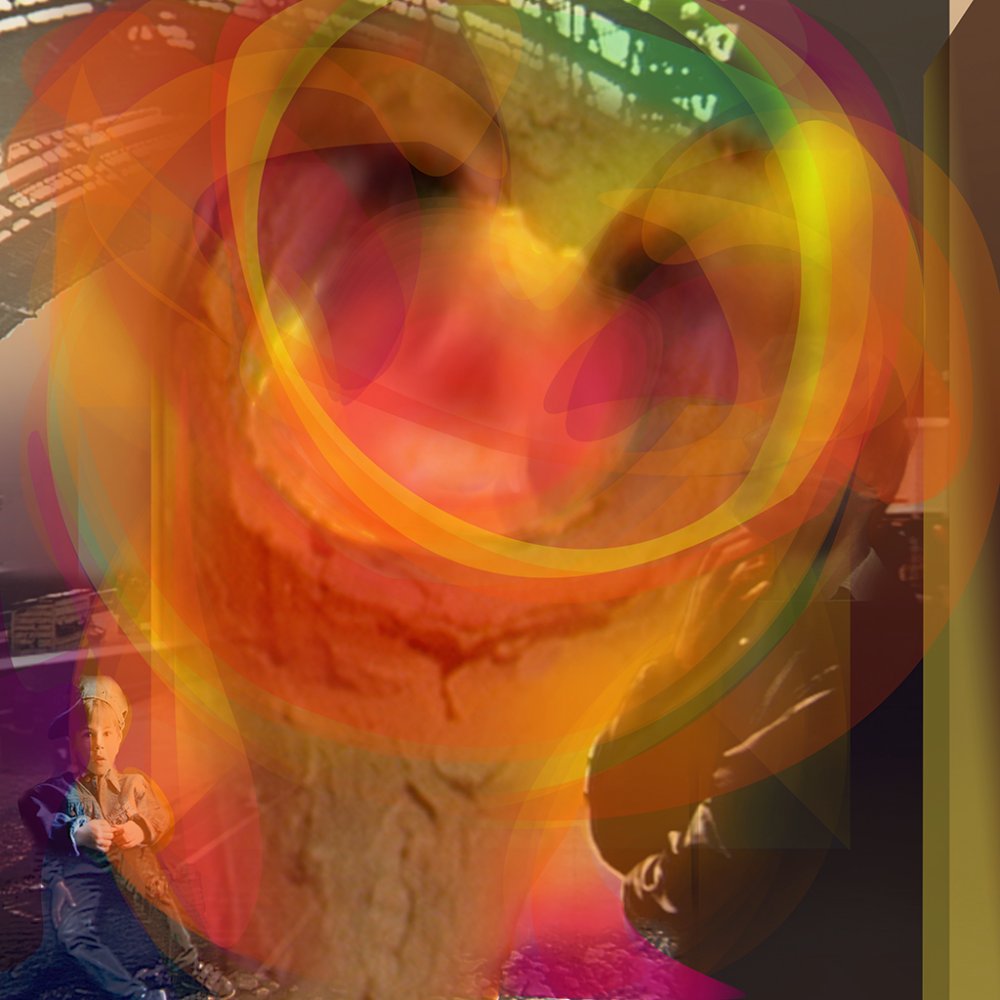 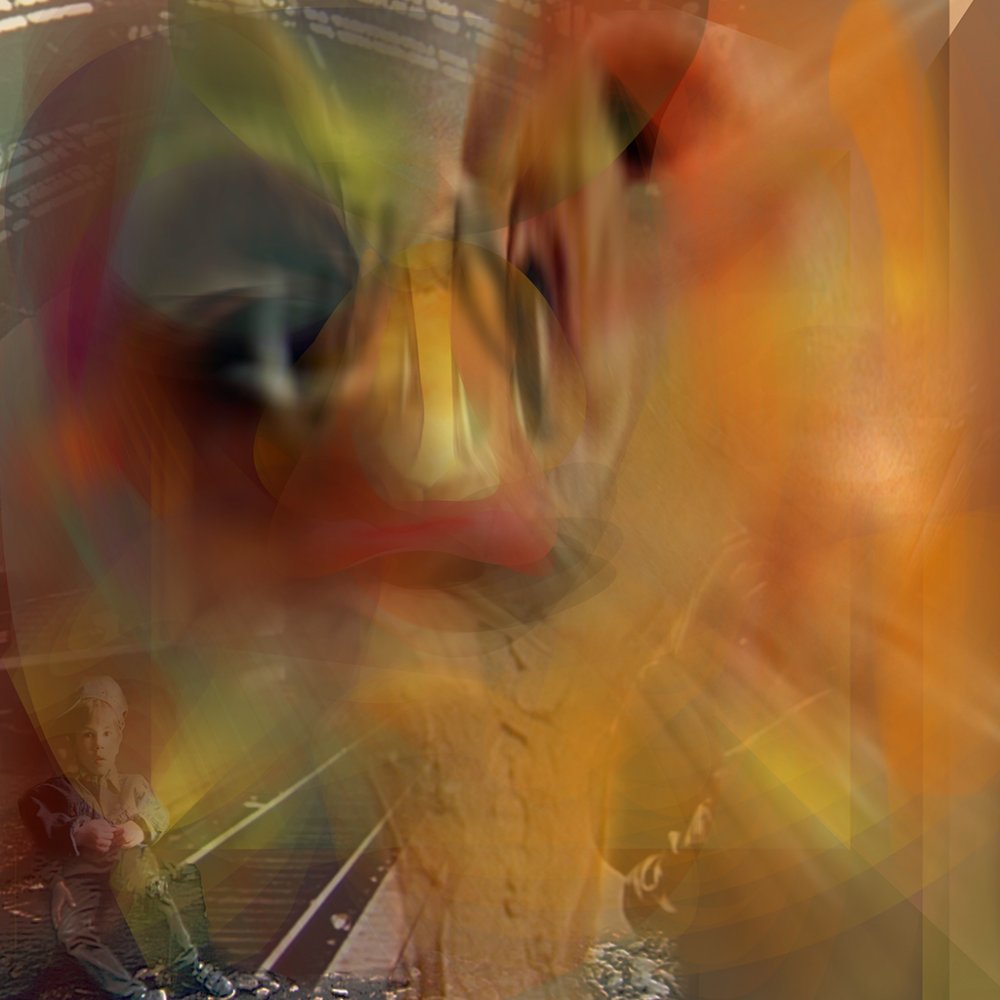 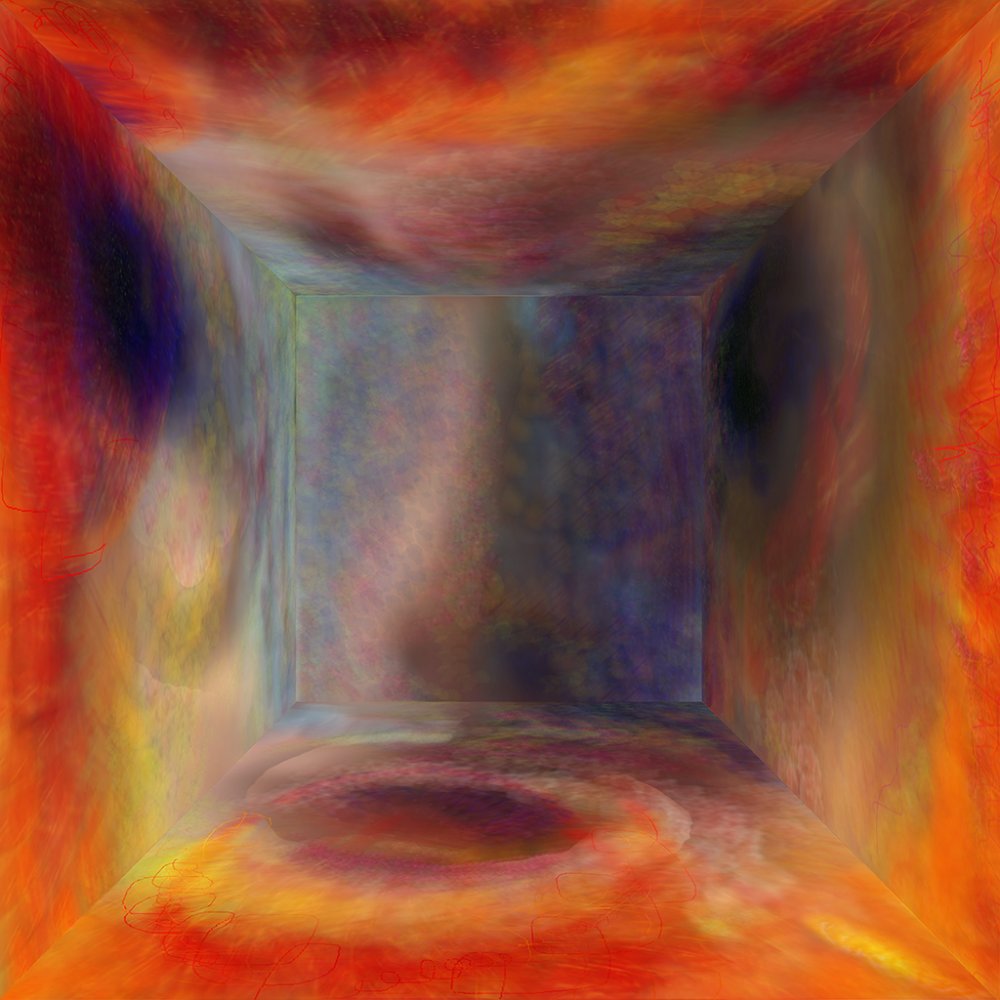 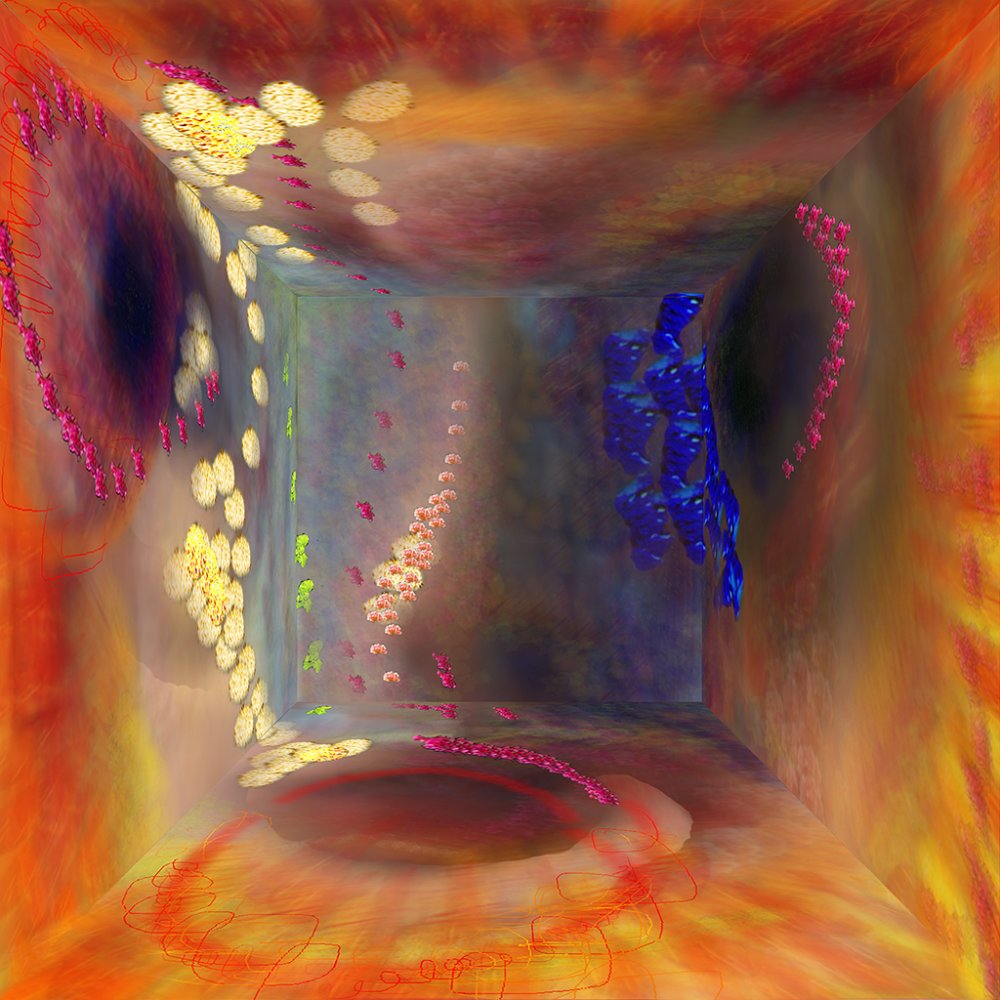 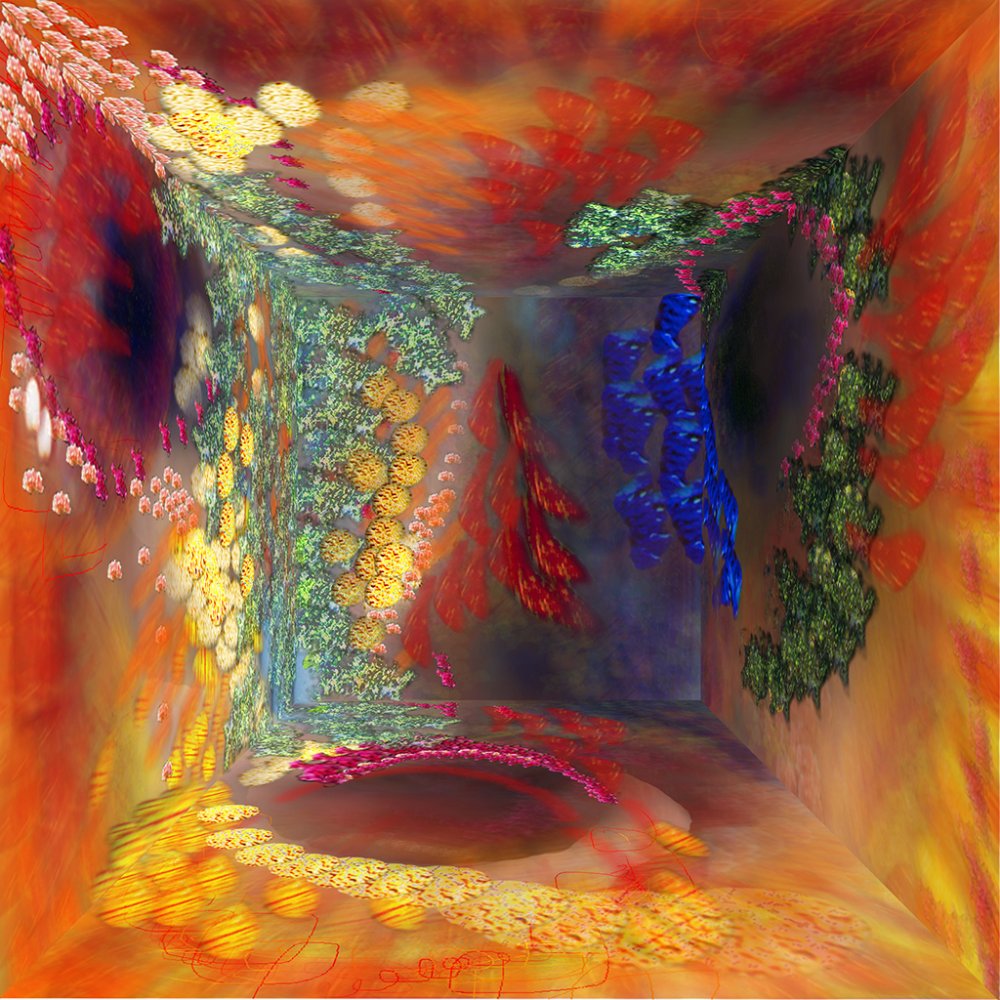 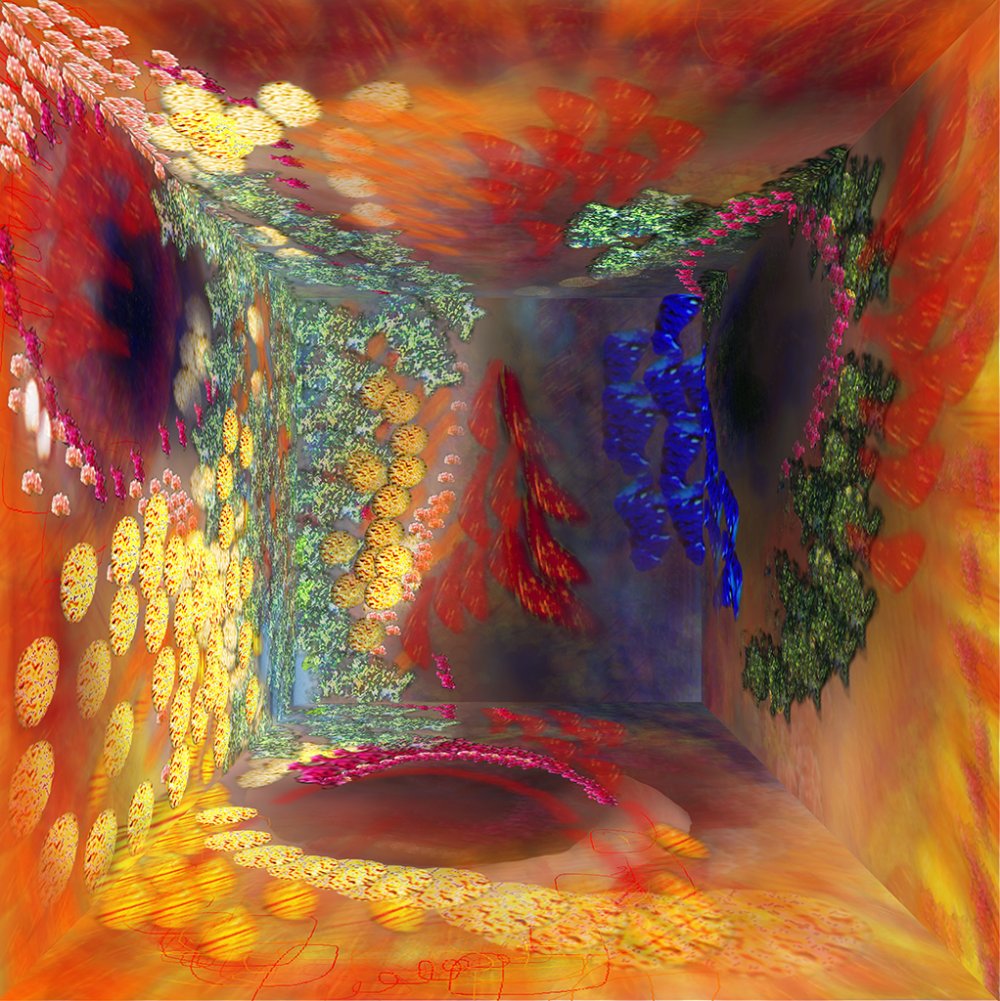 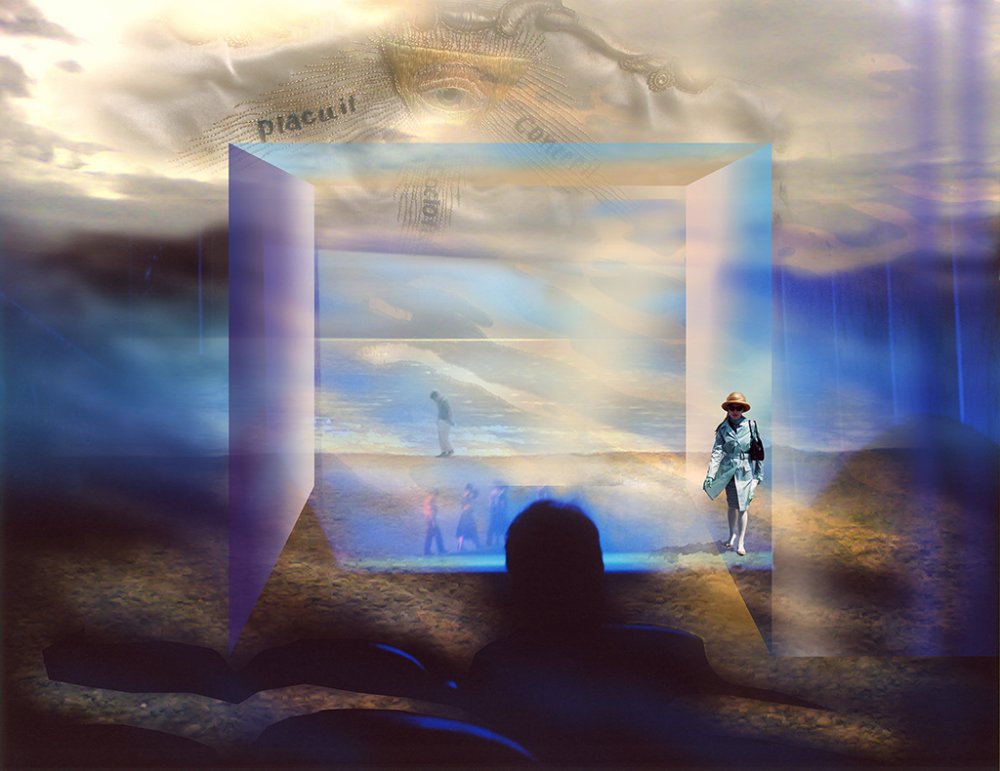 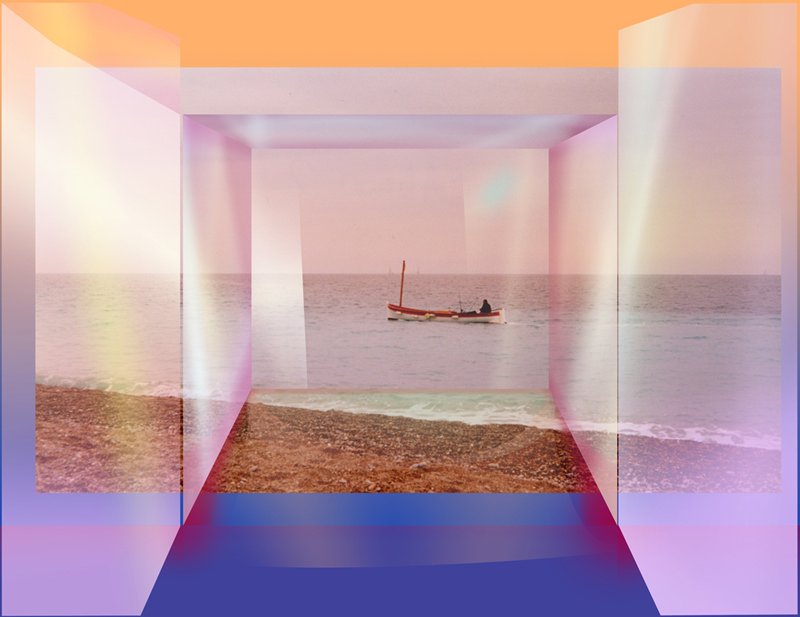 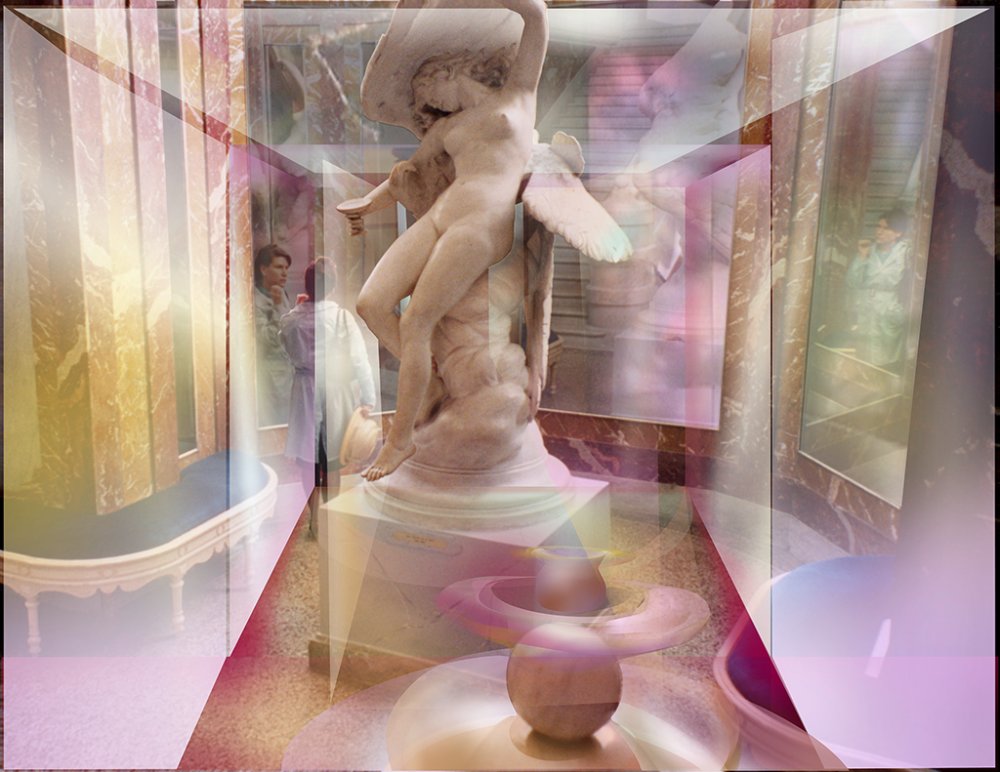 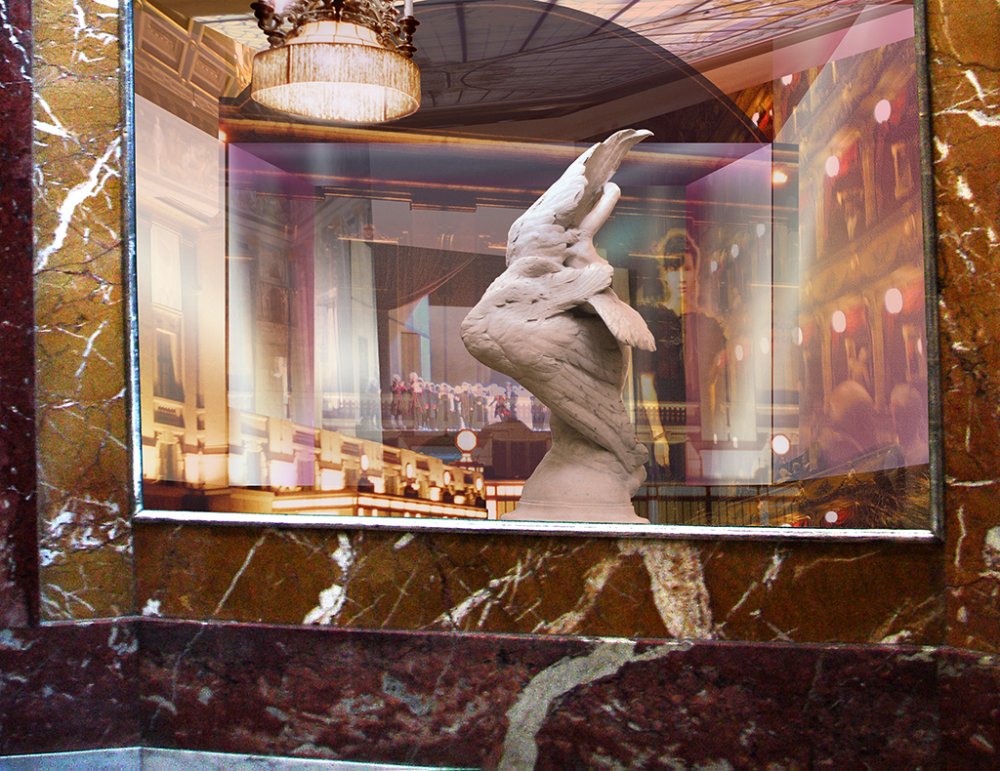 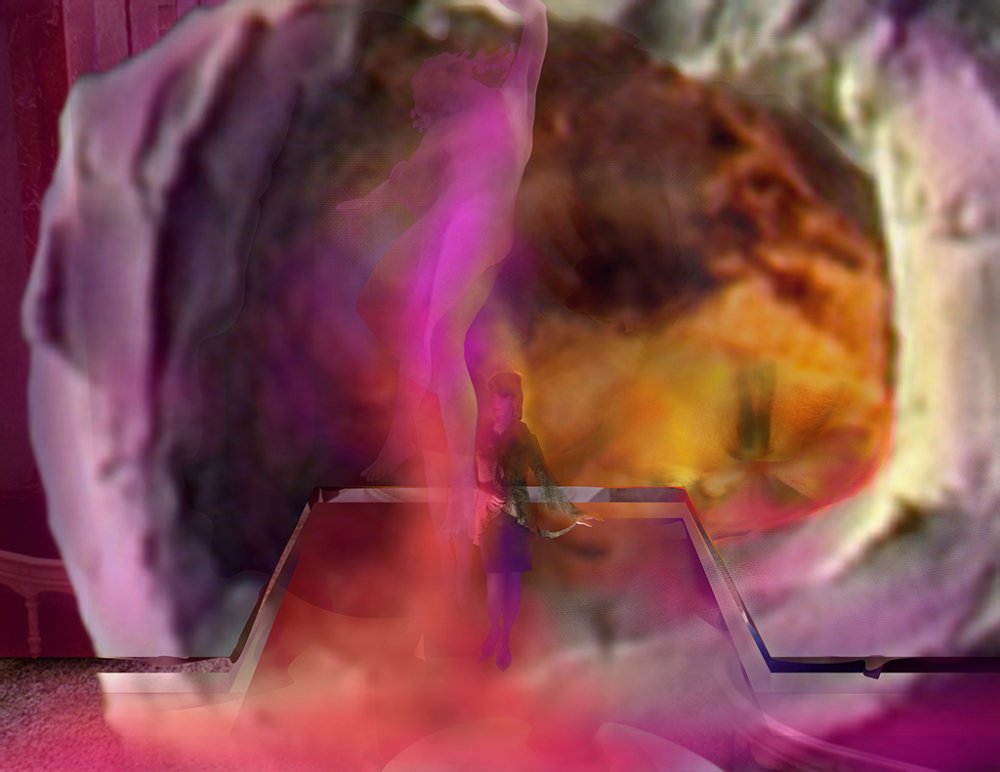 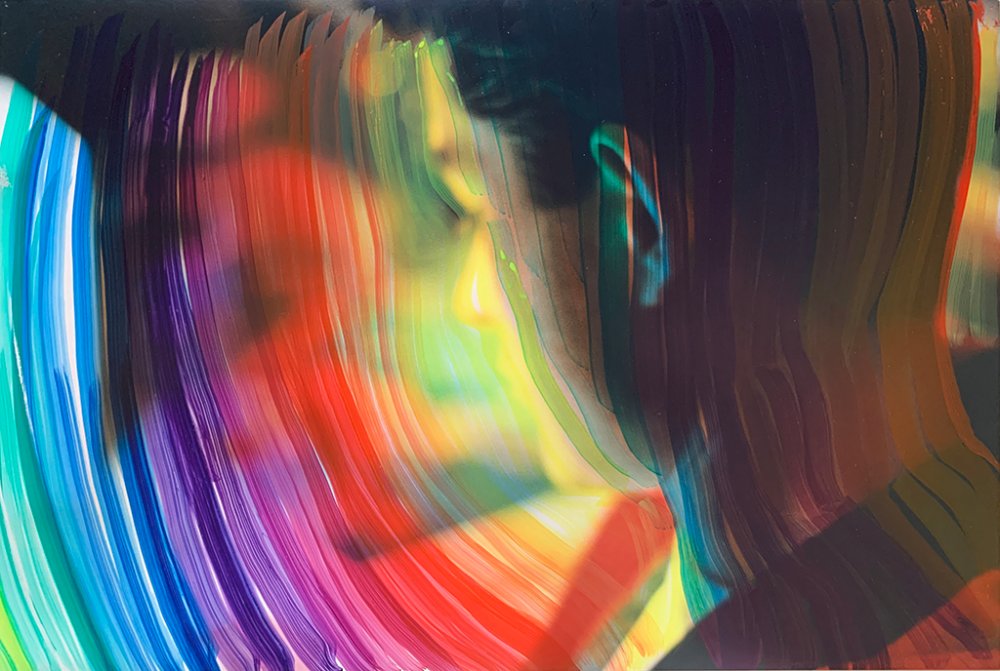 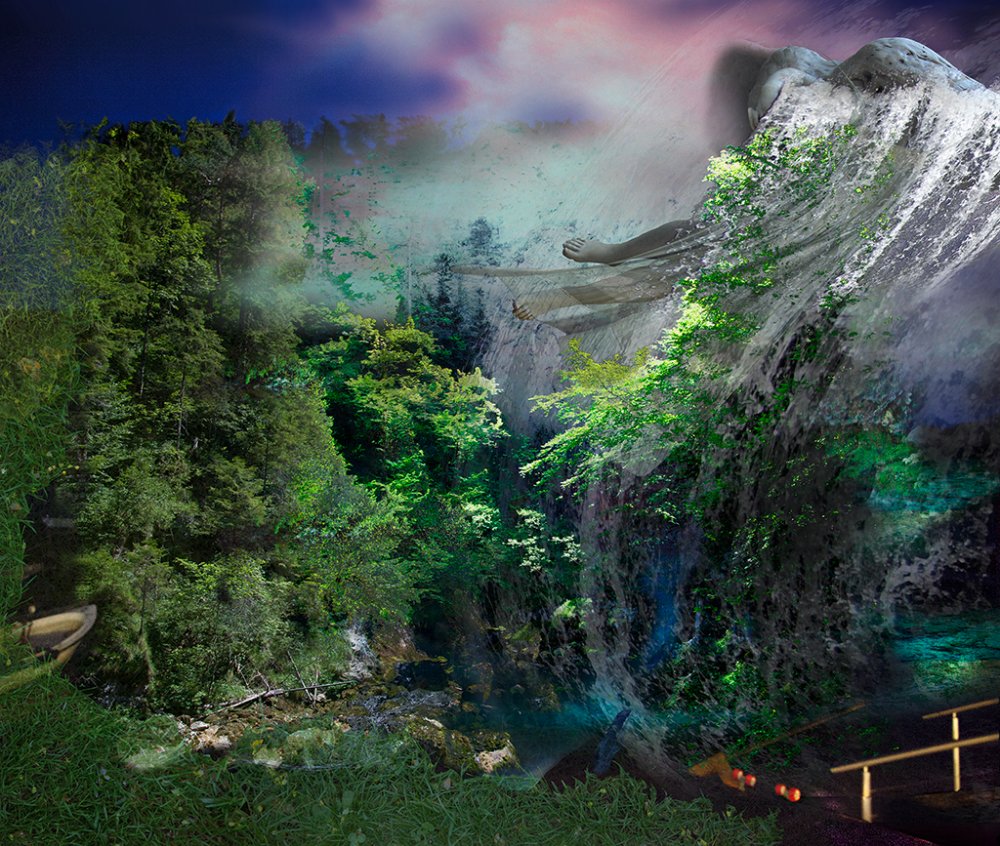 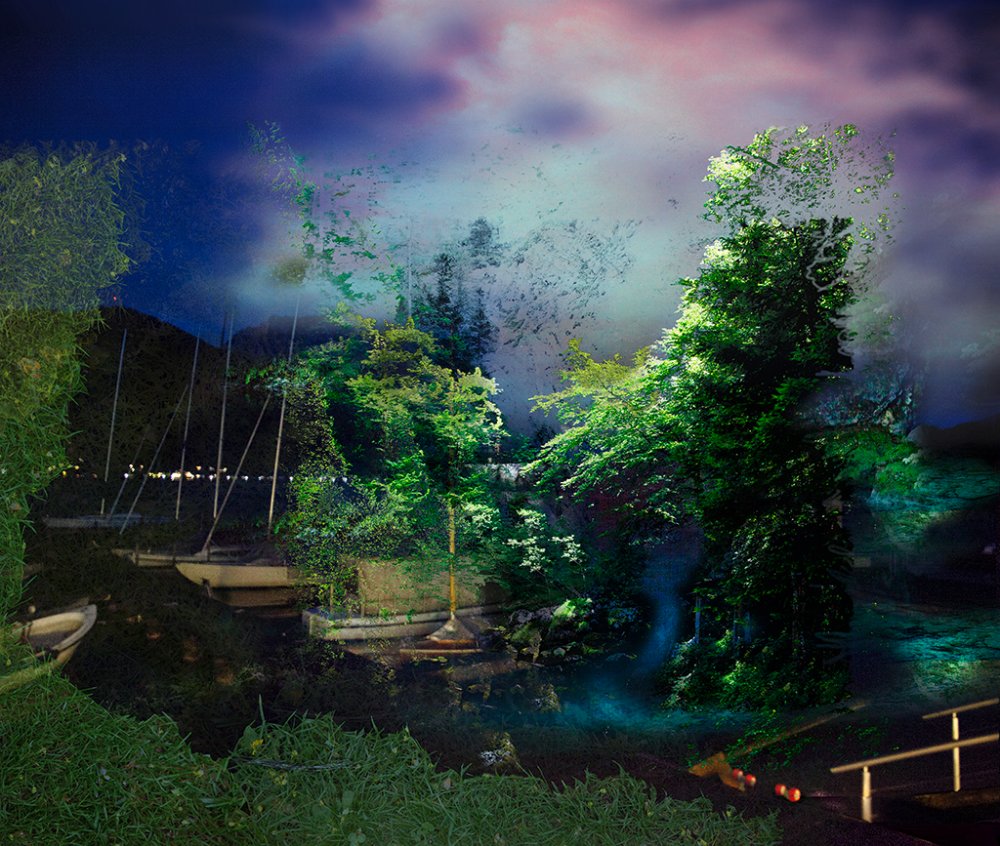 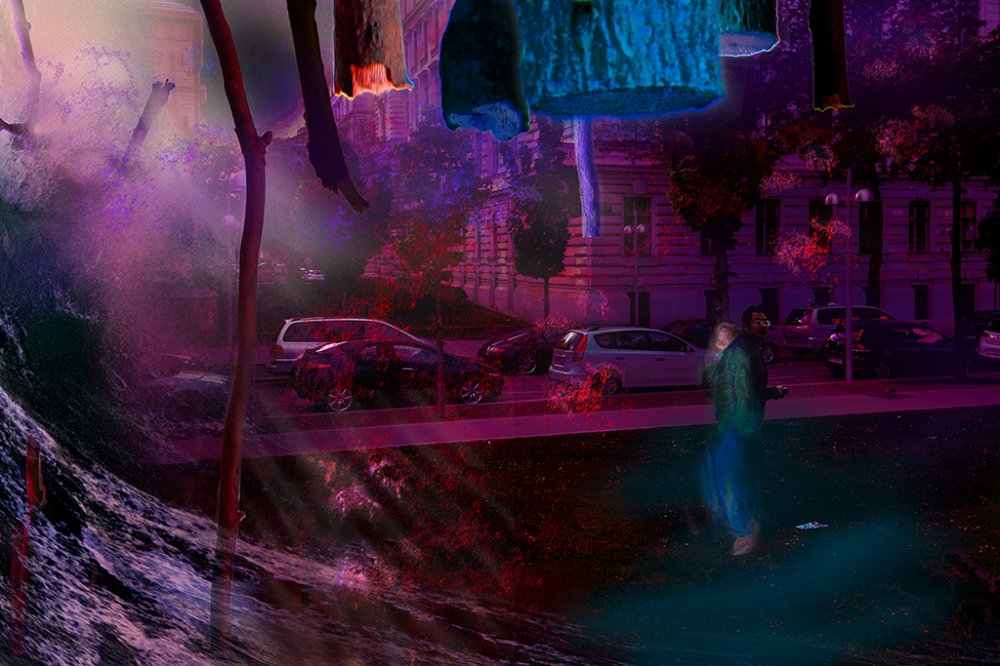 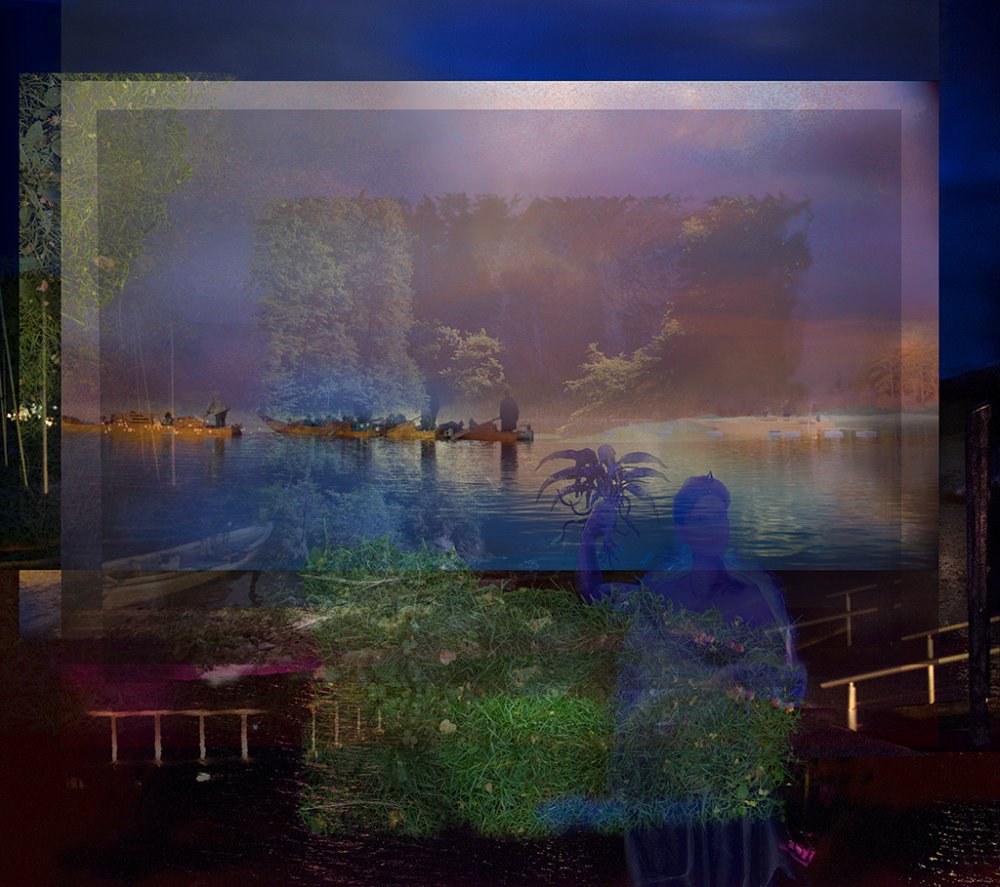 The exhibition is divided into major parts: The artist’s engagement with inner worlds, serial narrative techniques, and computer images begins during his time as curator at the Sigmund Freud Museum, followed by the development of artistic ideas to combine individual works into pictorial orchestras. The following part of the exhibition presents works on processes of change and observation as a face space (also realized as interactive installation for the Ars Electronica Festival 2002). Finally, it will be shown Deutsch’s current engagement with “major” literary themes in complex image cycles and interactive media total artworks.

In recent years, the artist’s oeuvre has focused on the connection of music and visual arts. Deutsch devoted himself to visualising classical compositions. He started with the basic question of how to link the visual and musical world and simultaneously interpret them by means of interaction. After an in-depth study of the musical and dramaturgical background of the composition, Deutsch translated the content into his own pictorial language, thus creating image worlds with transformable characters. The course of the Mental Landscape project preparation led to the discovery that Lord Byron had attempted to invent a new genre that the poet described as mental theatre, or theatre in the mind. Deutsch believes that Manfred’s emotional world is the actual plot of the drama and he creates an expressive eye area with a mountain landscape that is continuously transformed by means of shifting and dissolving to reflect the momentary soulscape.

Courtesy of the artist and Lukas Feichtner Galerie, Vienna