Continuing a year of celebration for his 90th birthday, Marlborough presents an exhibition of new paintings by Joe Tilson. 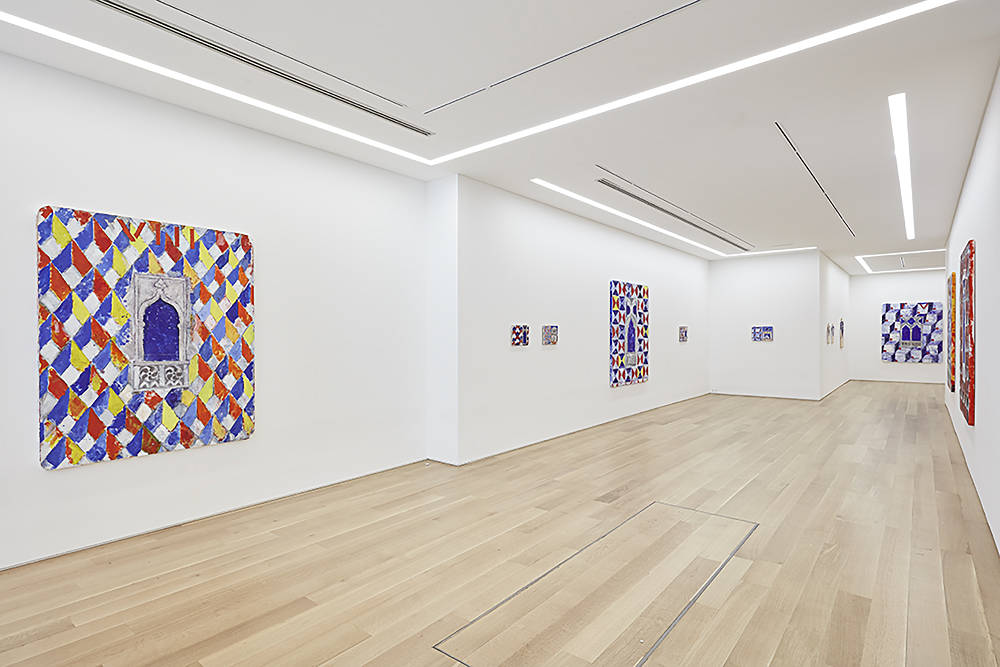 Following on from his 2016 exhibition, Stones of Venice, this collection continues to draw upon Tilson’s love and knowledge of the city he has visited for over 60 years, bringing together some 18 works on canvas, painted in acrylic with his characteristic use of bright colour and expressively layered texture. This exhibition straddles the unveiling of two exciting public installations by the artist in Venice.

Since the 50’s, Tilson has nurtured a love of Venice, and is celebrated in both his native country and Italy, dividing his time between London, Tuscany and Venice. Since 2002, he and his wife have spent months of each year in their small house in the sestiere of Dorsoduro. In 2018 he was commissioned by the Grand Hotel Hungaria on the Lido to produce some 3,000 glass panels to adorn the façade of the hotel as part of their major renovation. Considering his deep-rooted connections to the city, it is little wonder that Tilson will be recognised at this year’s Biennale with a special commission to be unveiled in May.

As Ruskin’s 200th anniversary is marked in 2019, this continuation on the theme of Stones of Venice is a timely nod to the influence the great art historian and critic has had on Tilson. Ruskin’s 1851-53 examination of Venetian art and architecture of the same title sits applicably in line with Tilson’s latest series of works, depicting façades of his favourite Venetian churches. Paired with bold geometric patterns of the city’s stone flooring, Tilson’s large-format paintings are carefully titled to reveal which particular archway or façade is detailed. The exhibition will include a number of new works from Tilson’s postcard series: images of ecclesiastical buildings embedded in giant sized replicas of envelopes. A fully illustrated catalogue will accompany the show, with essay by Waldemar Januszczak, critic and broadcaster.

Joe Tilson was born in London in 1928. Following his time in the RAF and training as a carpenter, Tilson studied at St. Martin’s School of Art and at the Royal College of Art in the 1950s alongside Peter Blake, Allen Jones, Patrick Caulfield and David Hockney. His teaching career included spells at St. Martin’s, the Slade and The School of Visual Arts in New York. He was elected a Royal Academician in 2001, becoming a Senior Academician in 2003 when the RA presented a retrospective of his work. In 2018, he marked his 90th birthday with over 100 flags hanging down the length of Regent’s Street as part of the RA’s 250th anniversary celebrations.

Courtesy of the artist and Marlborough 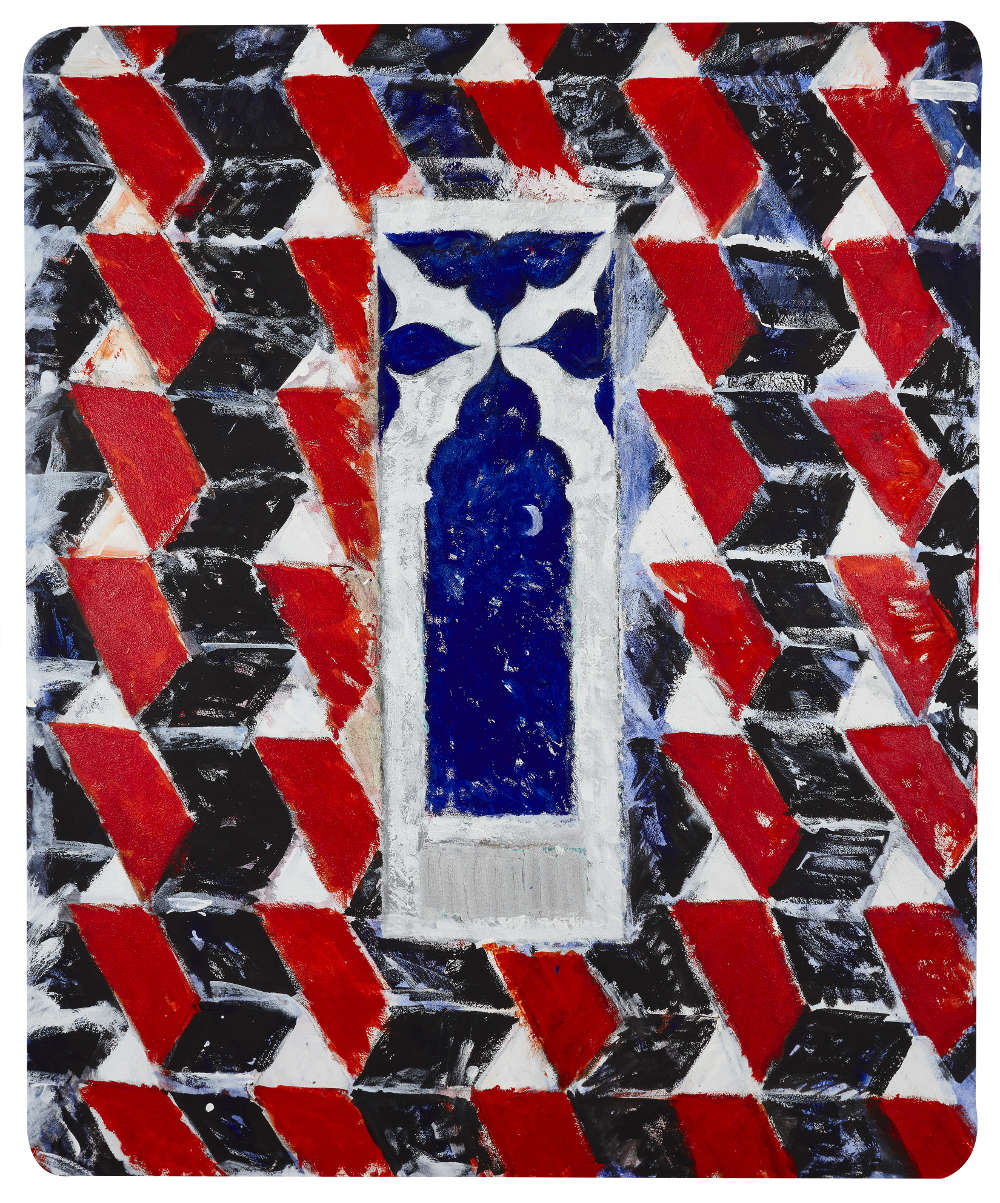