The exhibition “Köpfe” / “Heads” examines with more than 40 drawings, paintings, sculptures as well as construction studies from the 1966 to 2010 on one of the biggest focus in the oeuvre of Joannis Avramidis. 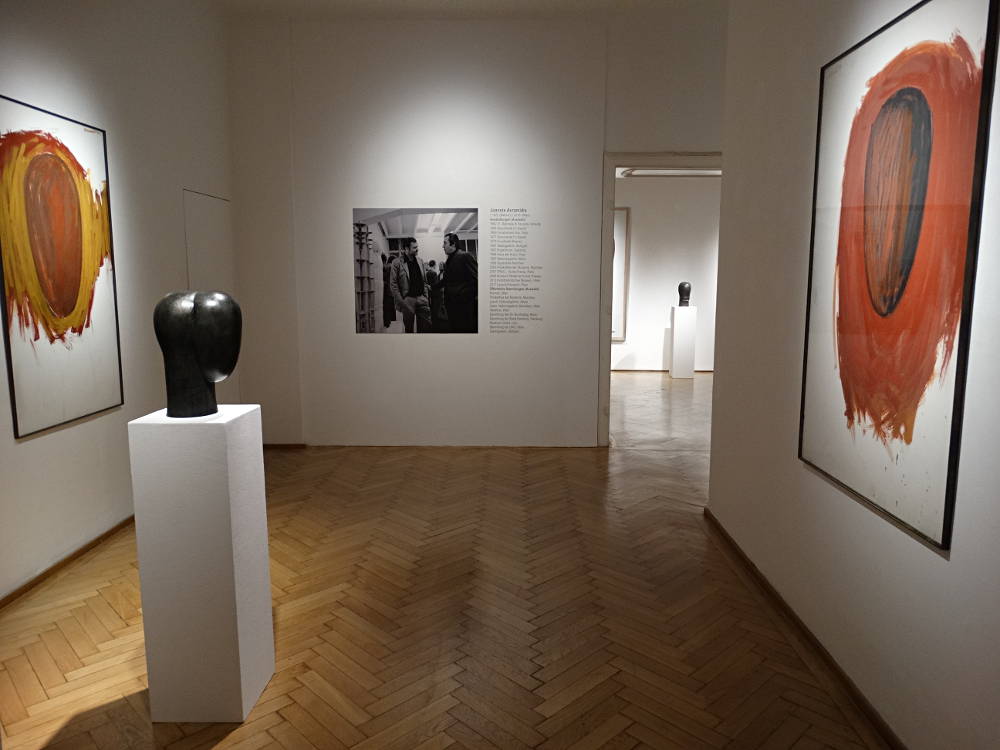 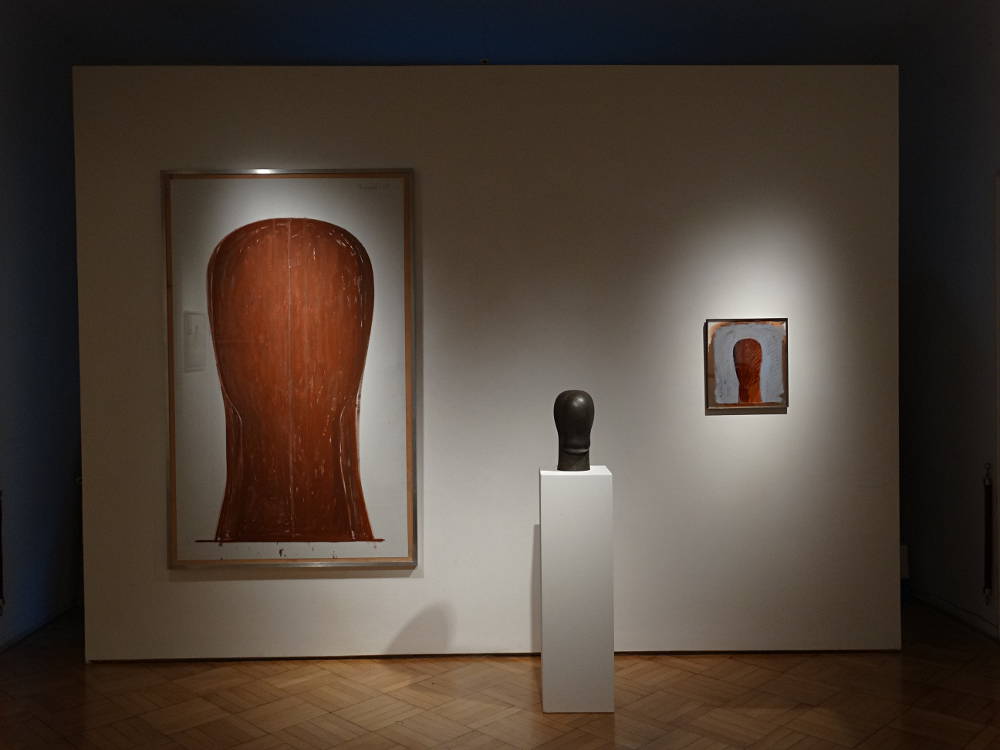 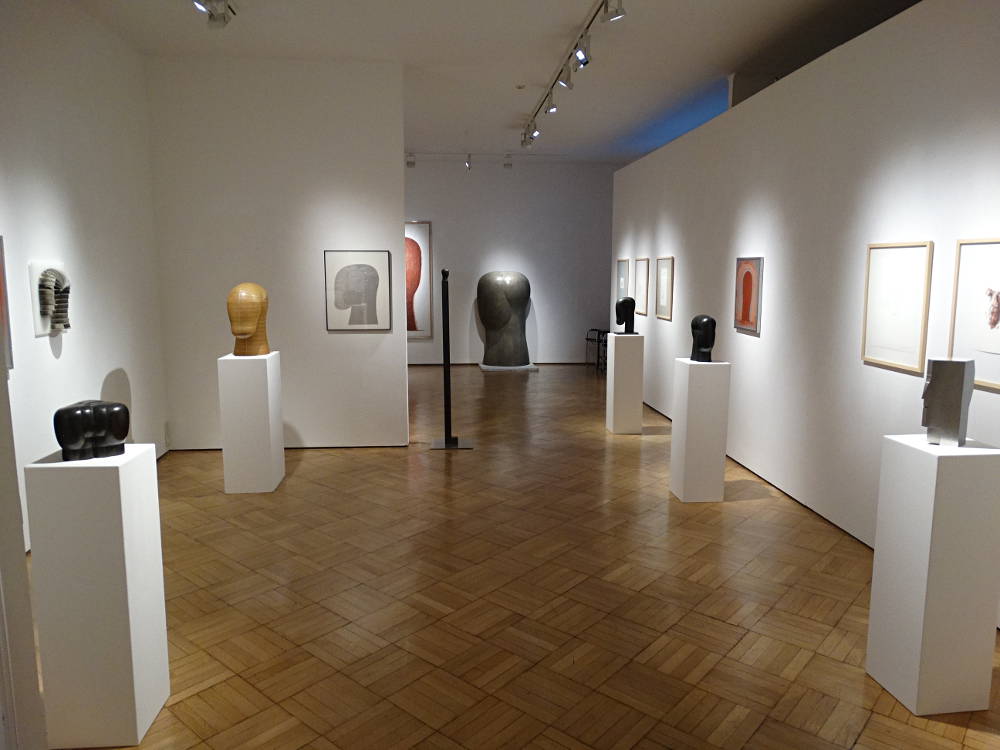 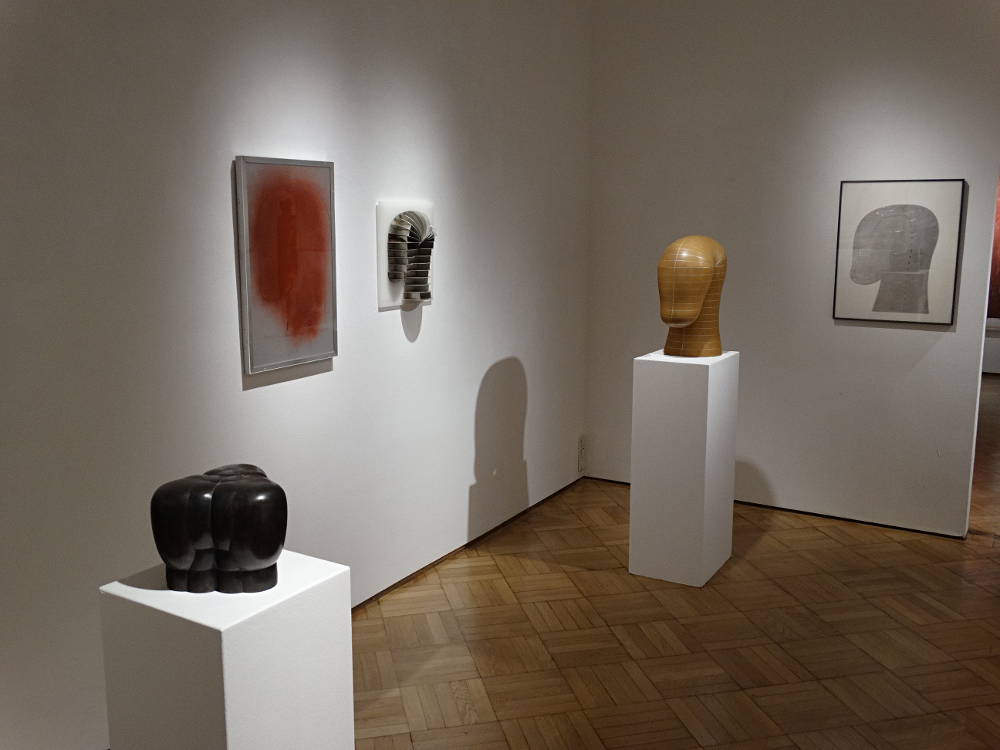 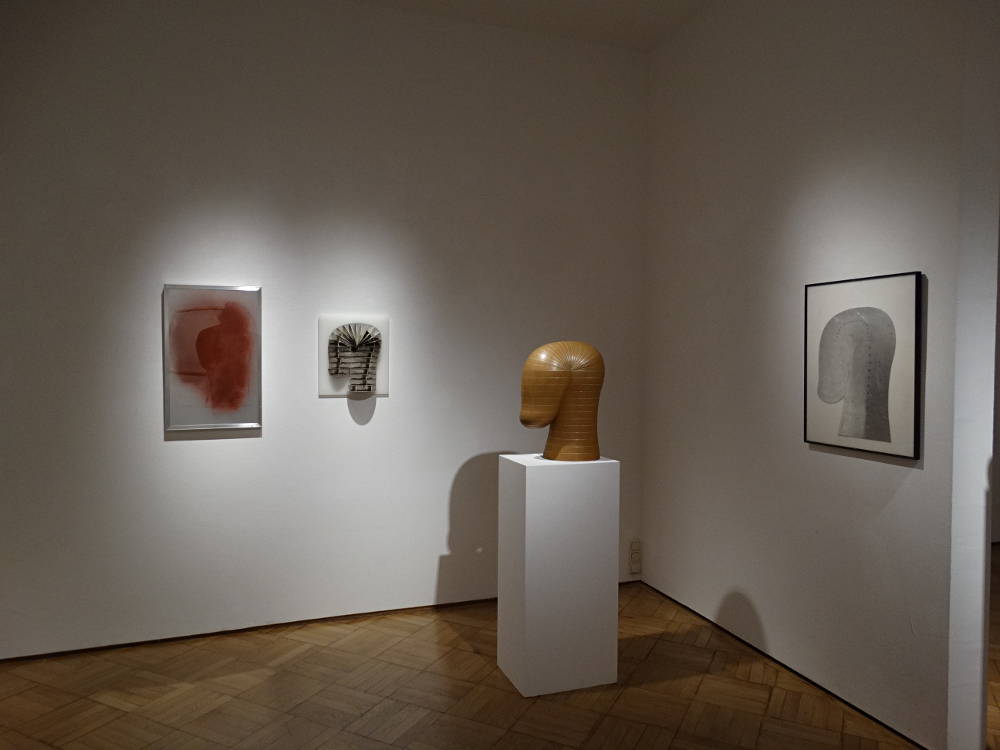 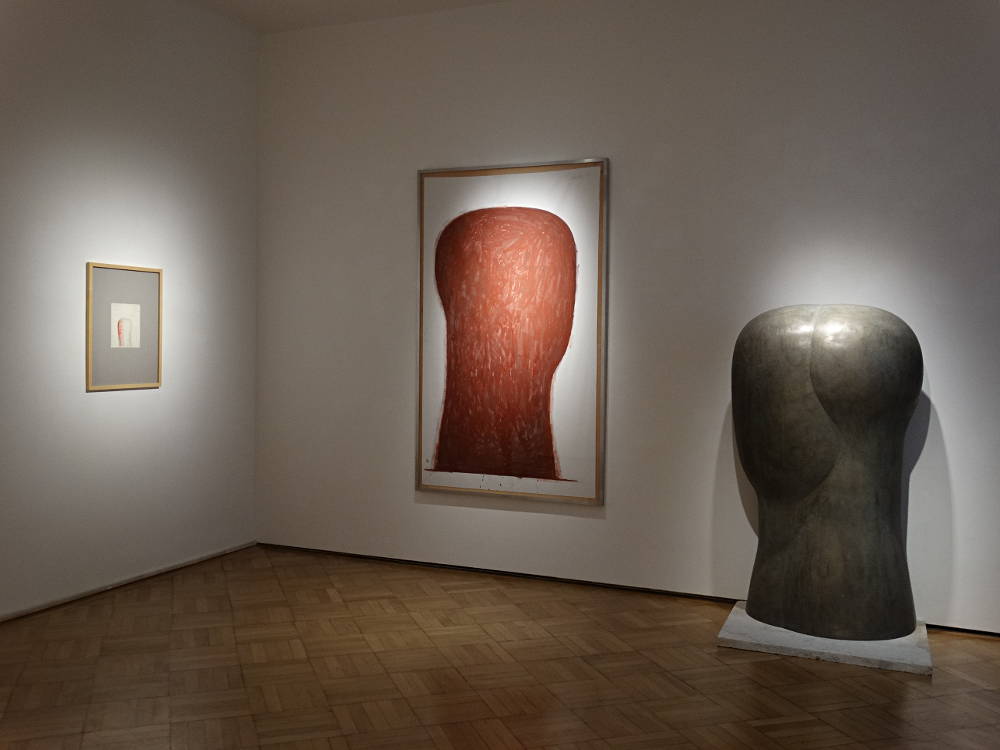 Joannis Avramidis’s oeuvre is characterised by the search for a contemporary formal language to depict man in his essence. Avramidis quite deliberately draws on his Greek roots and names the art of the ancient world and the Italian Renaissance as his most important inspirations, thus placing himself within a tradition of European cultural history that considers man the measure of all things. Starting out with a study of the natural form, he searches for the objective forms or formulas, the structures or laws of the human body that are the basis of everything individual. He subjects the figure to a mathematical-spatial manipulation and develops a constructive system for its composition. Referential points in the history of art would be the works by Paul Cézanne, Fernand Léger, Oskar Schlemmer, Constantin Brâncuşi and of course Fritz Wotruba, of whom Avramidis was the probably most eminent student.

His drawings from nature provide Avramidis with the longitudinal sections of the different exterior views of the figure; the cross-sections are based on intertwined circles. The next steps require the exact drawing of this construction: the artist cuts out the longitudinal and cross sections from aluminium sheets and uses them to build the frame for the figure. For the bronze cast, he fills the resulting compartments with plaster-of-Paris, thus producing the casting mould. “Figure III” rises from the circular plinth as a tall, slim creature. Everything coincidental, everything individual, every possible movement has been eliminated. But although the figure is largely abstracted, the volumes of the individual body sections are still clearly recognisable. The delineations of the longitudinal profiles are expressed by distinct vertical incisions. The figure approaches the shape of a column – the fundamental measuring unit in the temples of ancient Greece, and the classic symbol for the dimensions of the human form. (Gudrun Danzer, Collection of the Republic of Austria)

Courtesy of the artist and Galerie Ernst Hilger, Vienna