Mai 36 Galerie presents the third solo exhibition of works by Jitka Hanzlová at the gallery. The artist’s wide-ranging photographic oeuvre, which evolved between the two cultural systems of East and West, reflects personal and overarching historical processes of transformation. 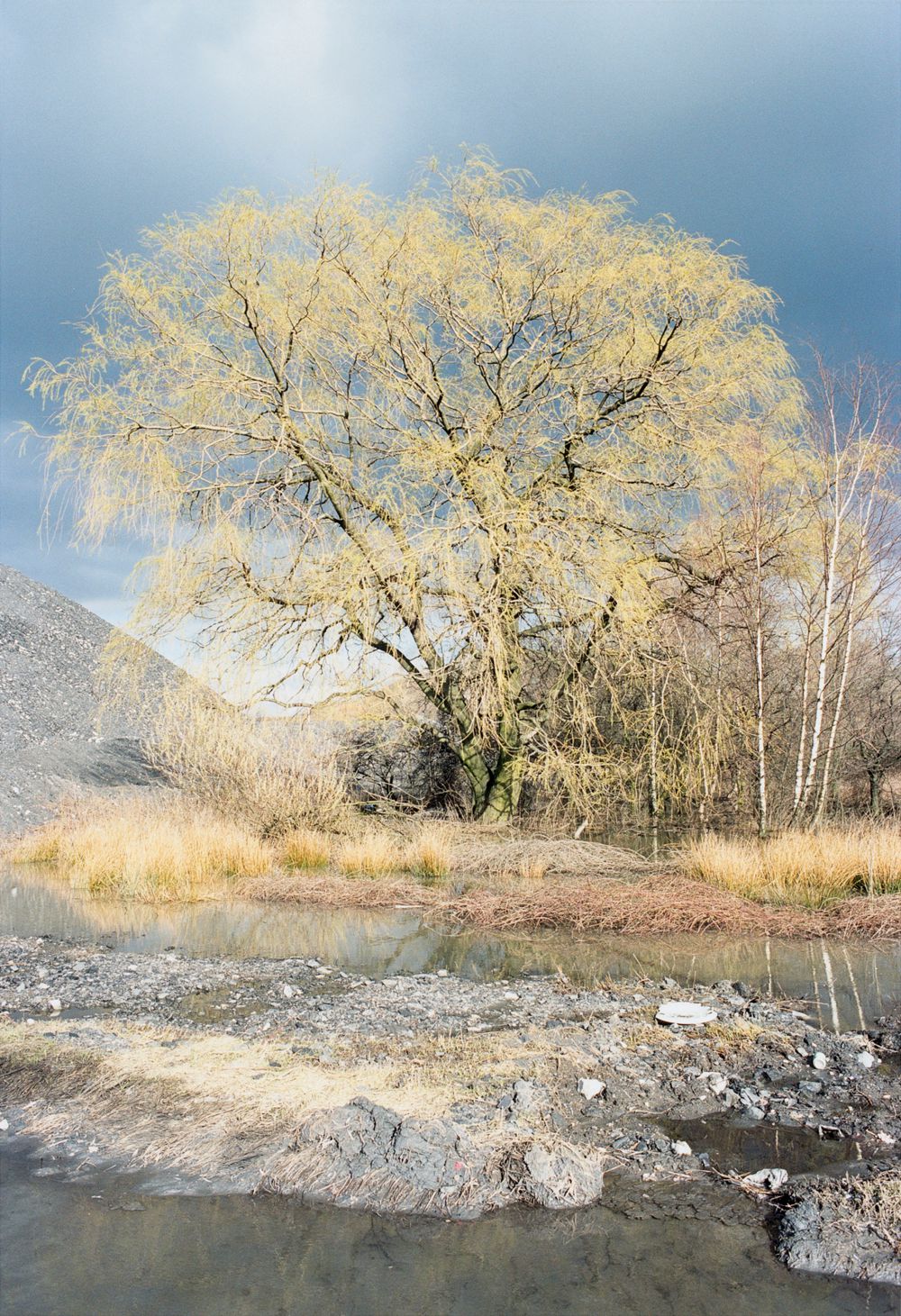 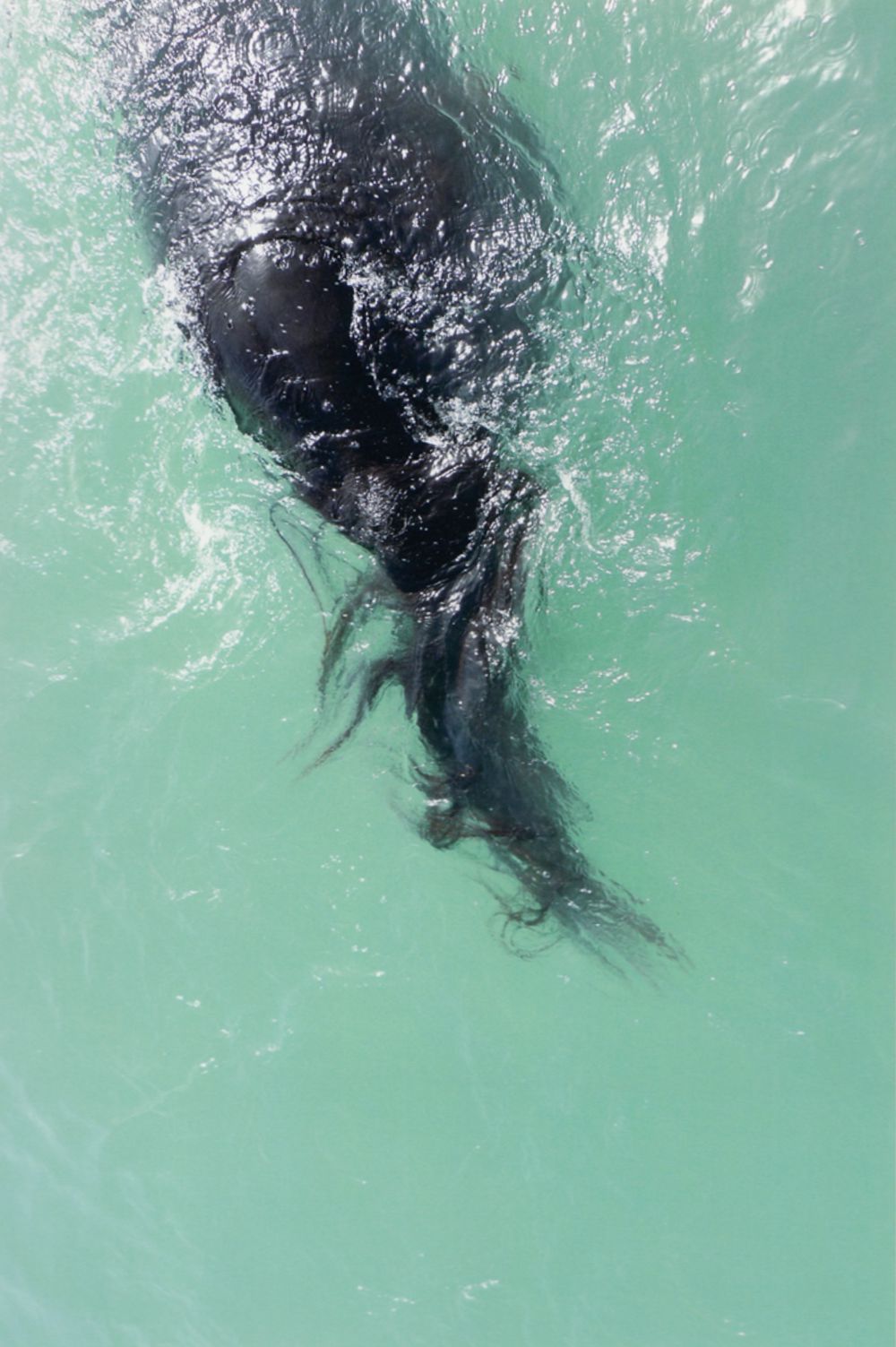 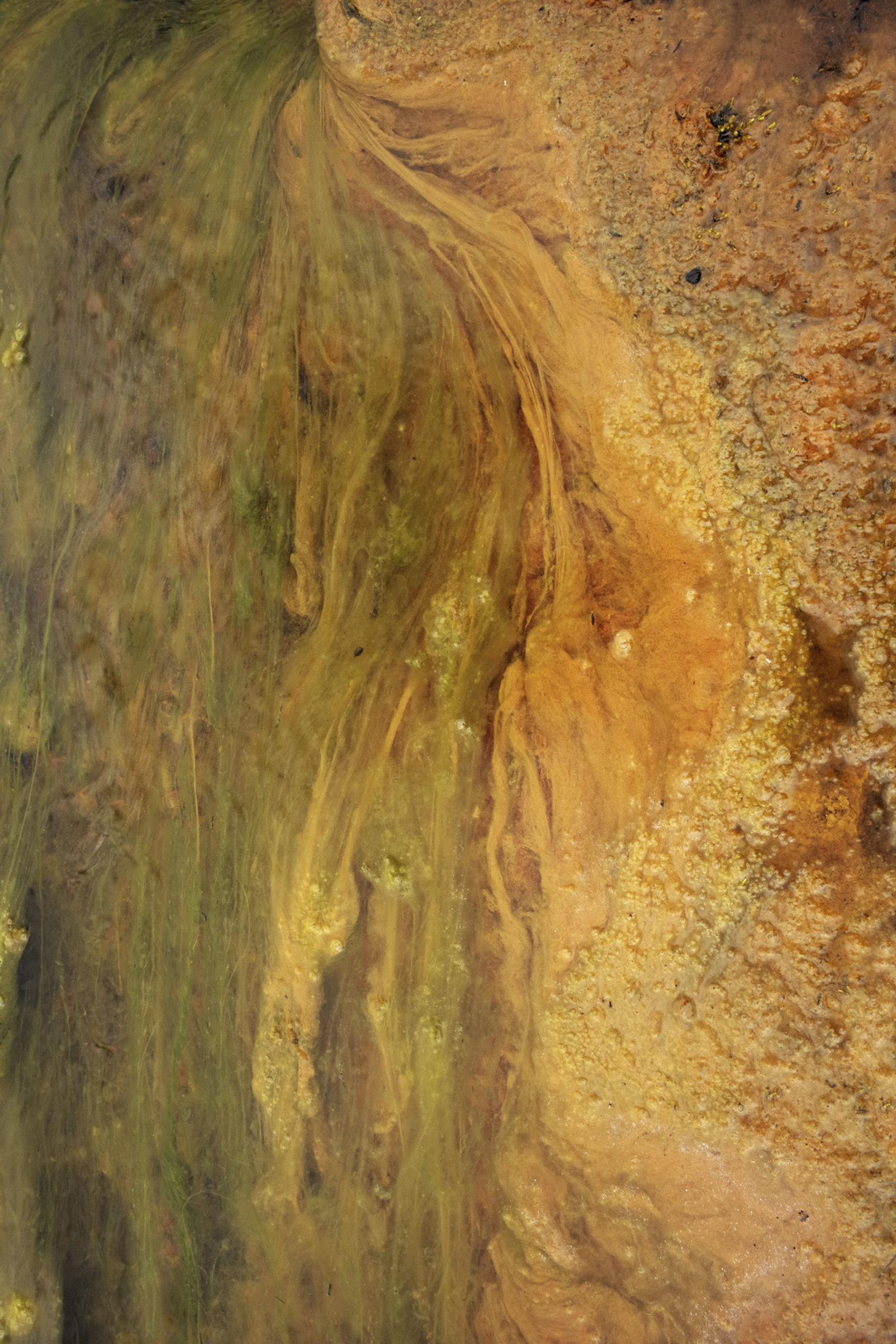 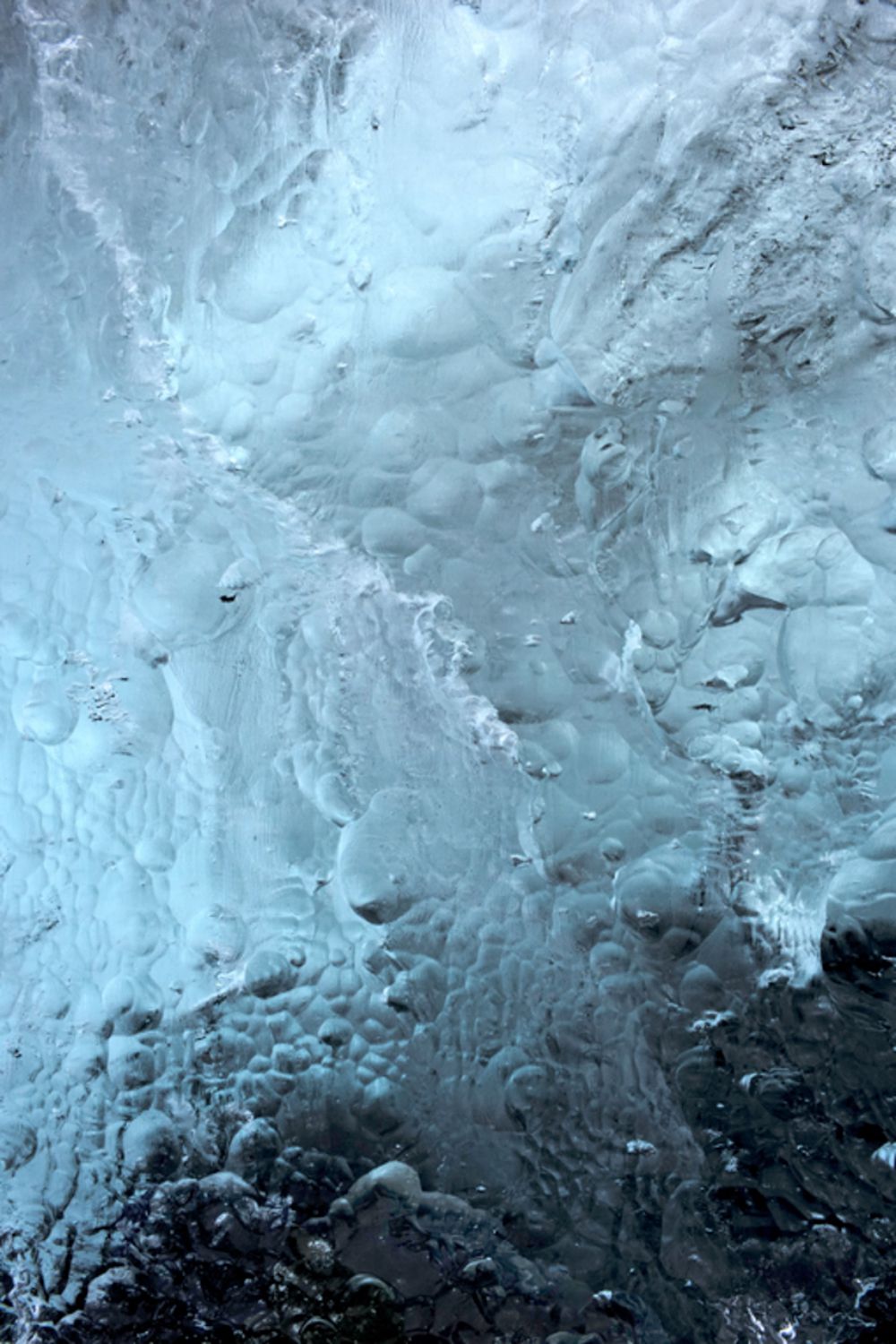 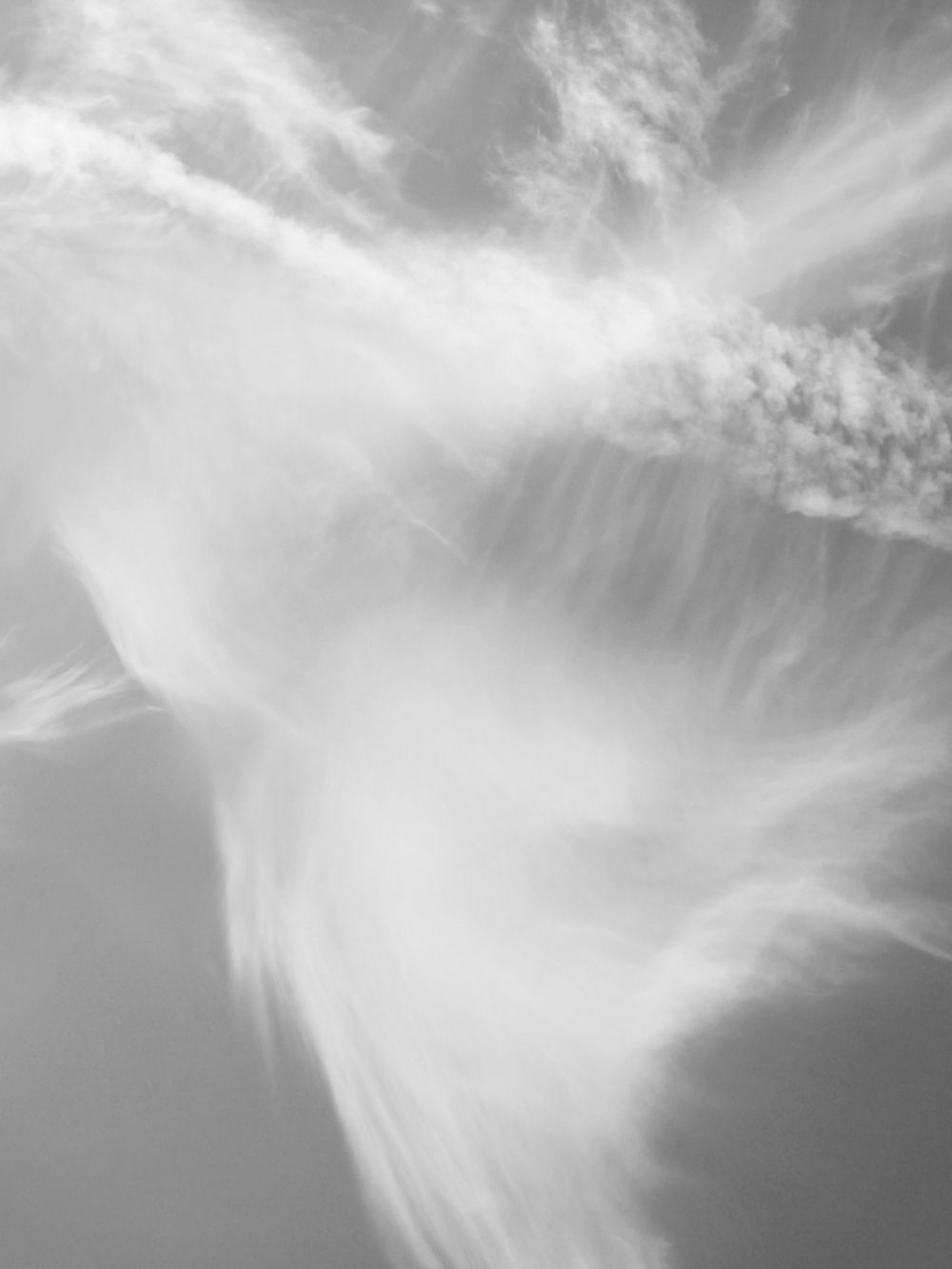 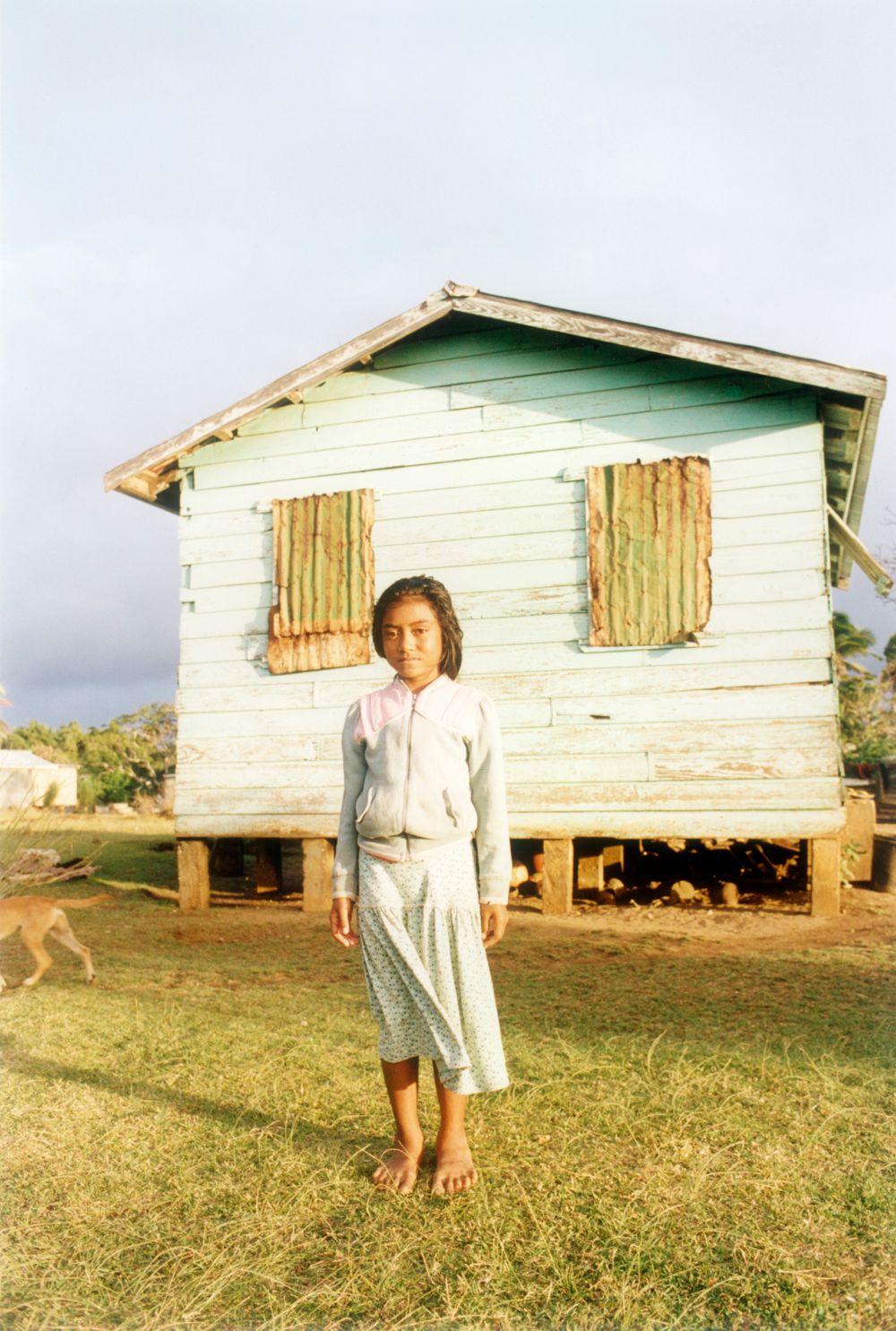 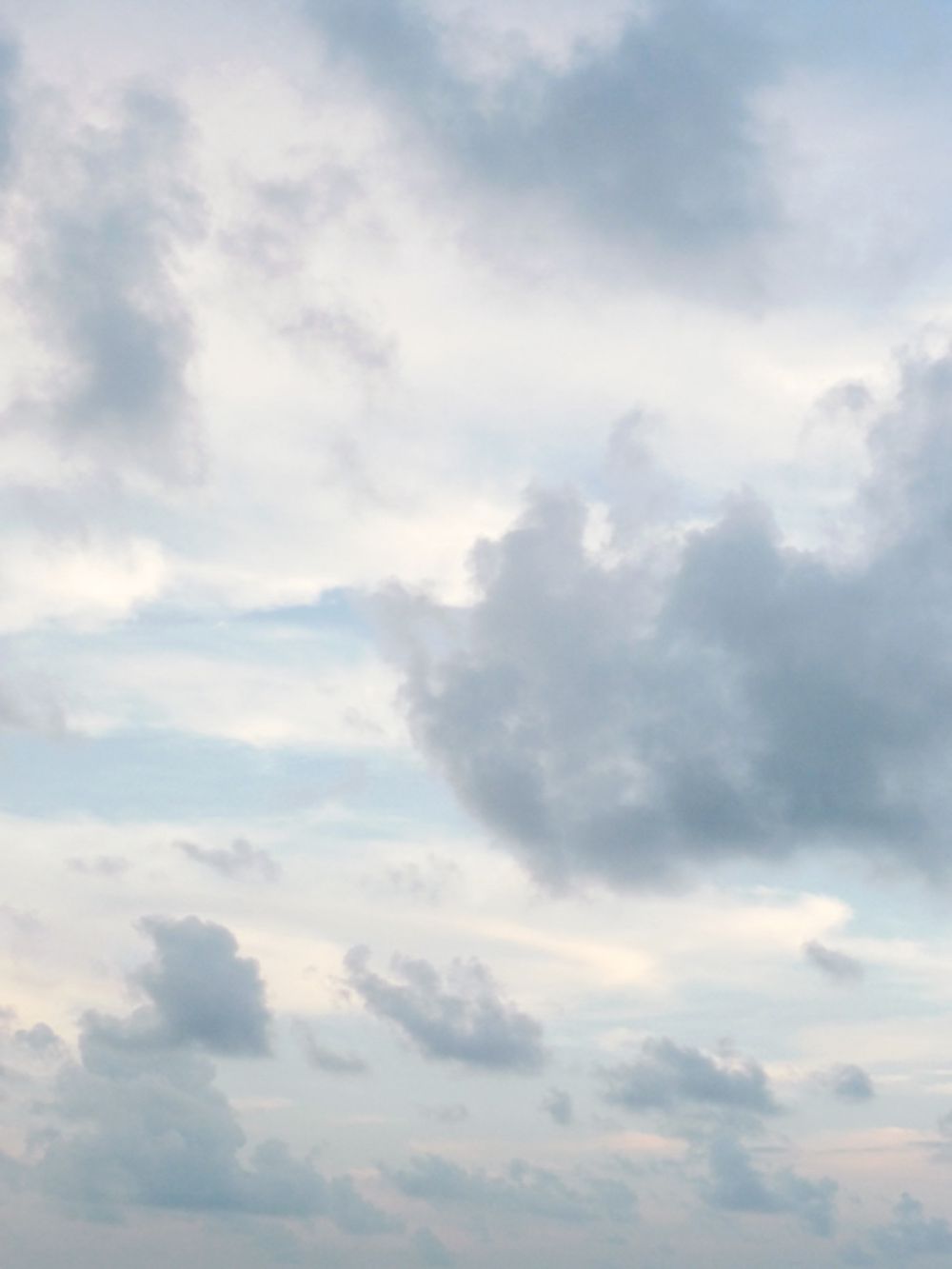 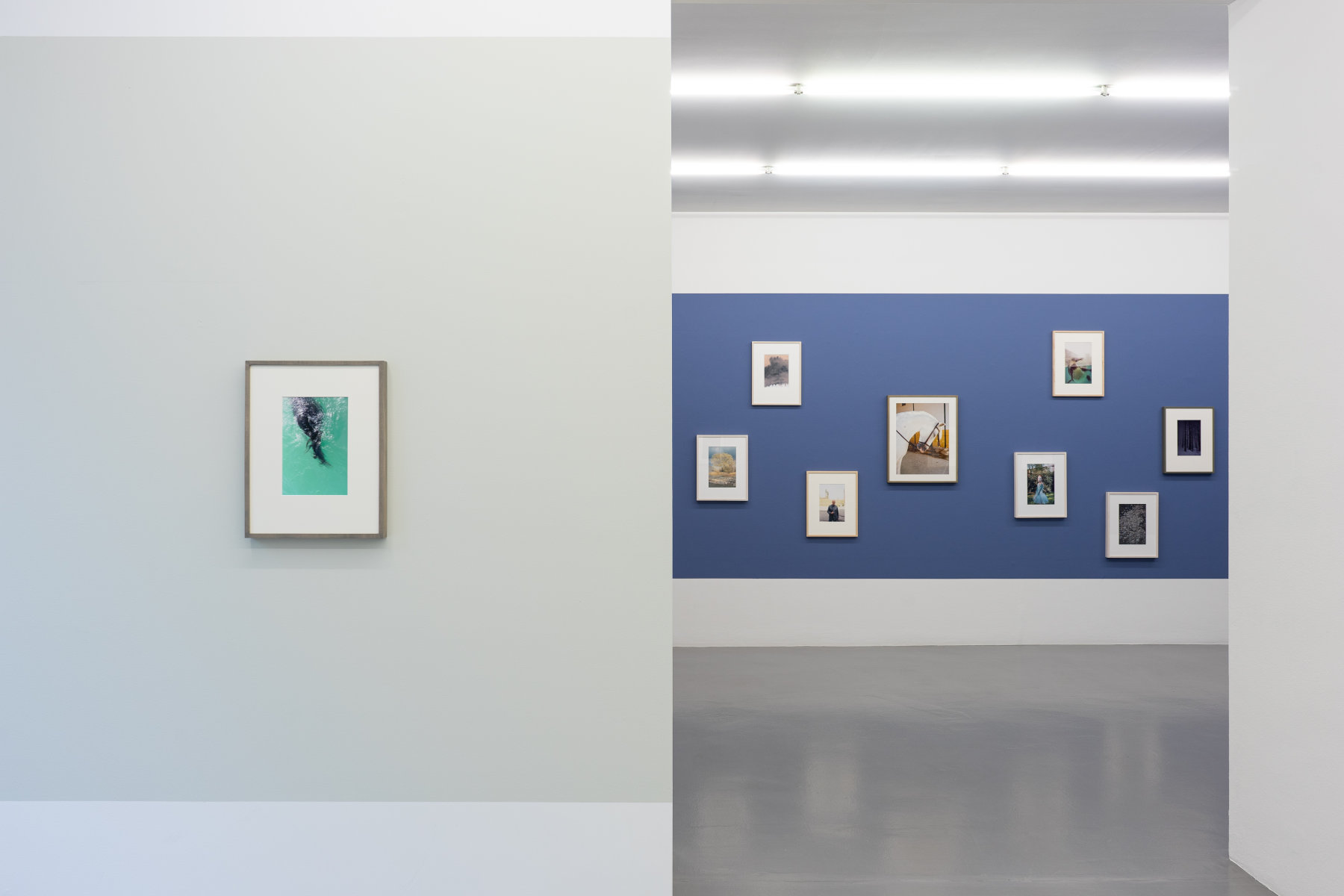 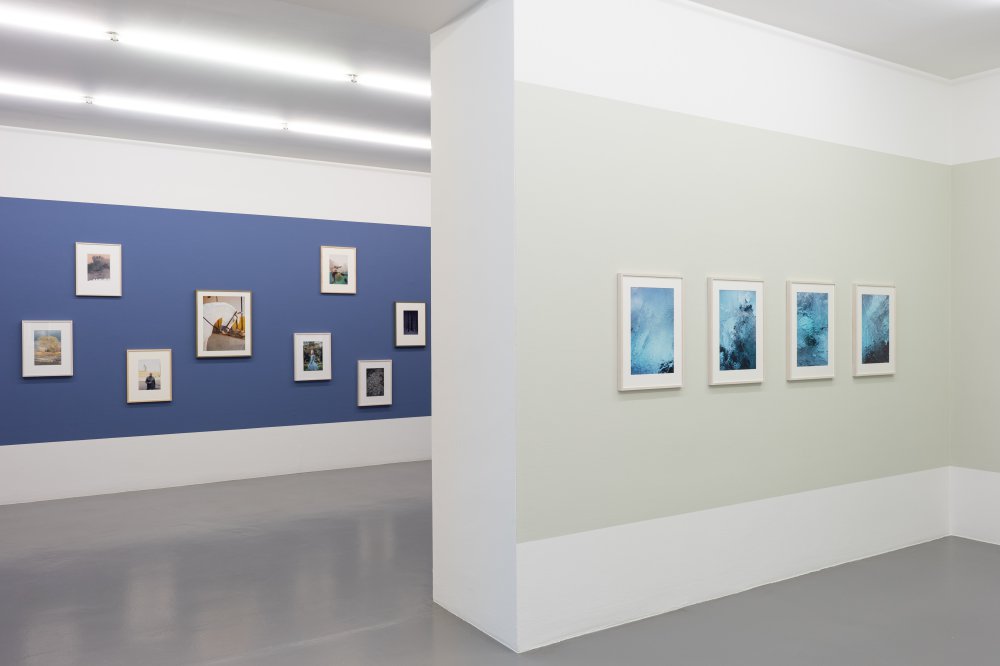 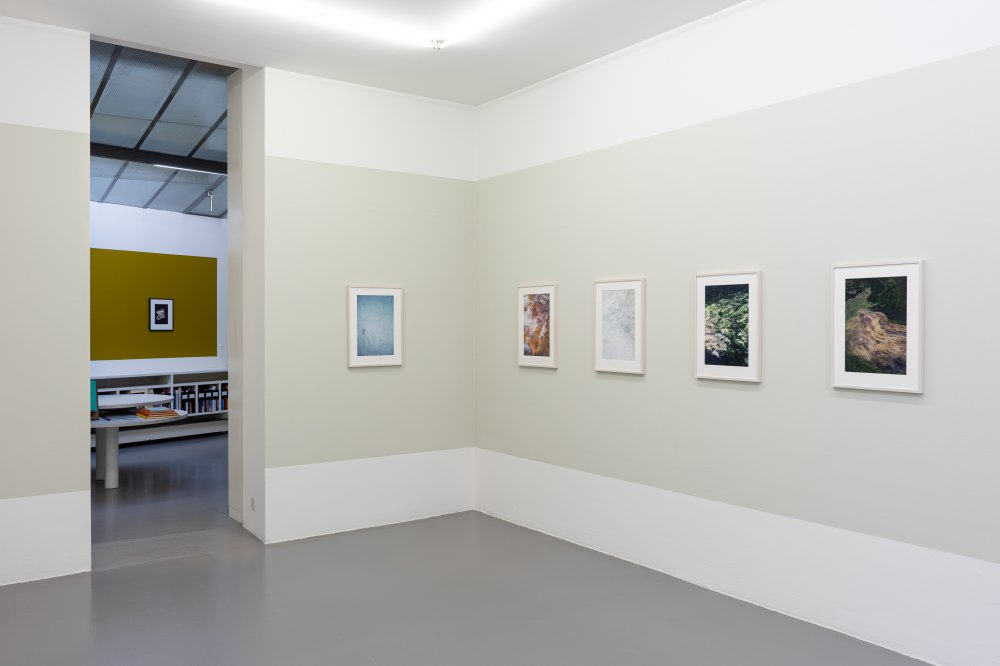 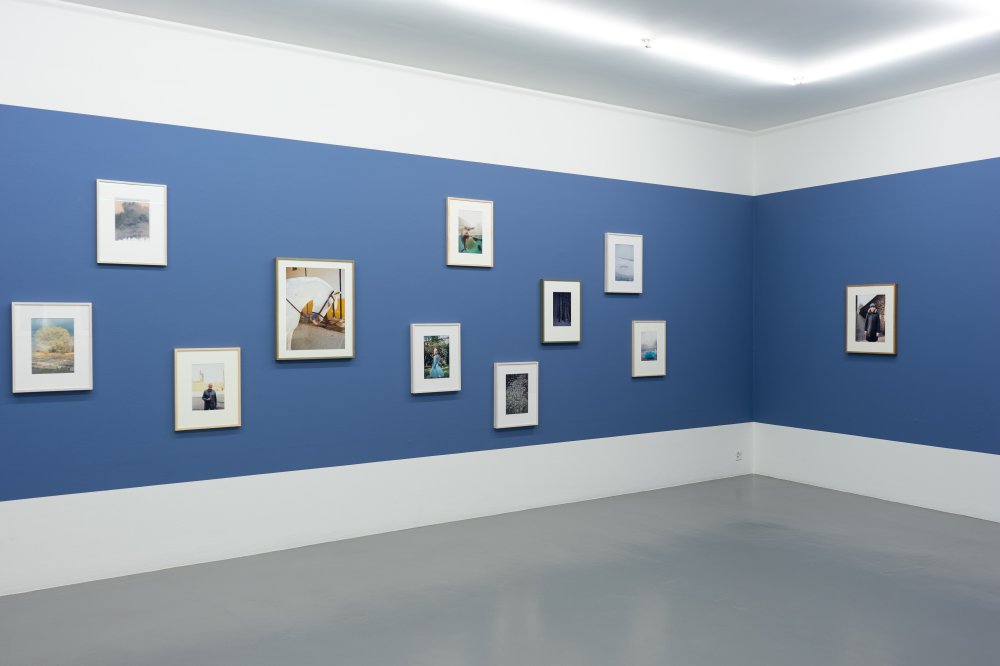 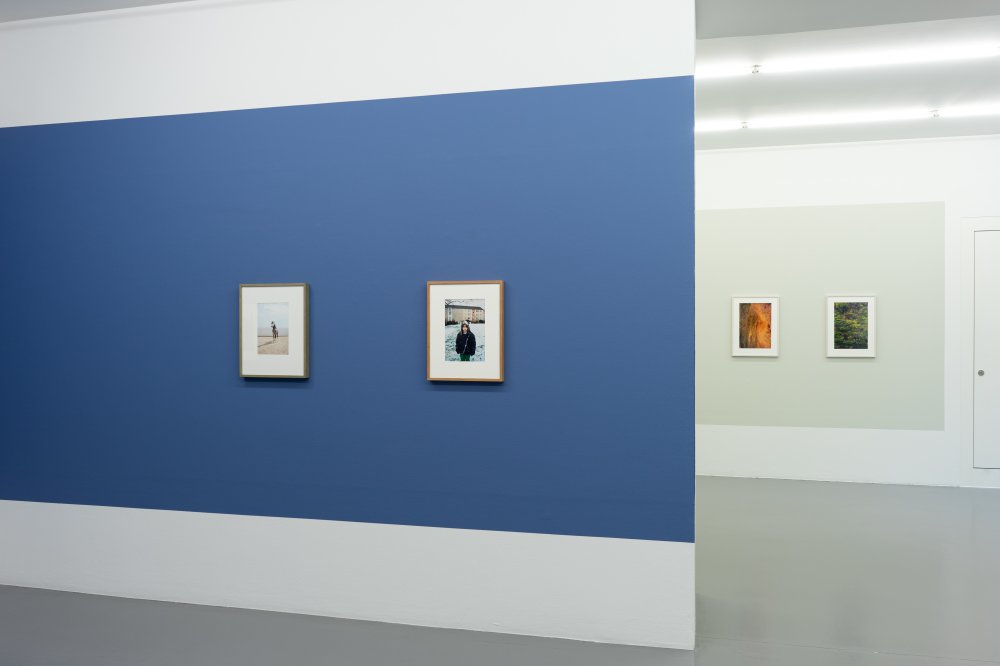 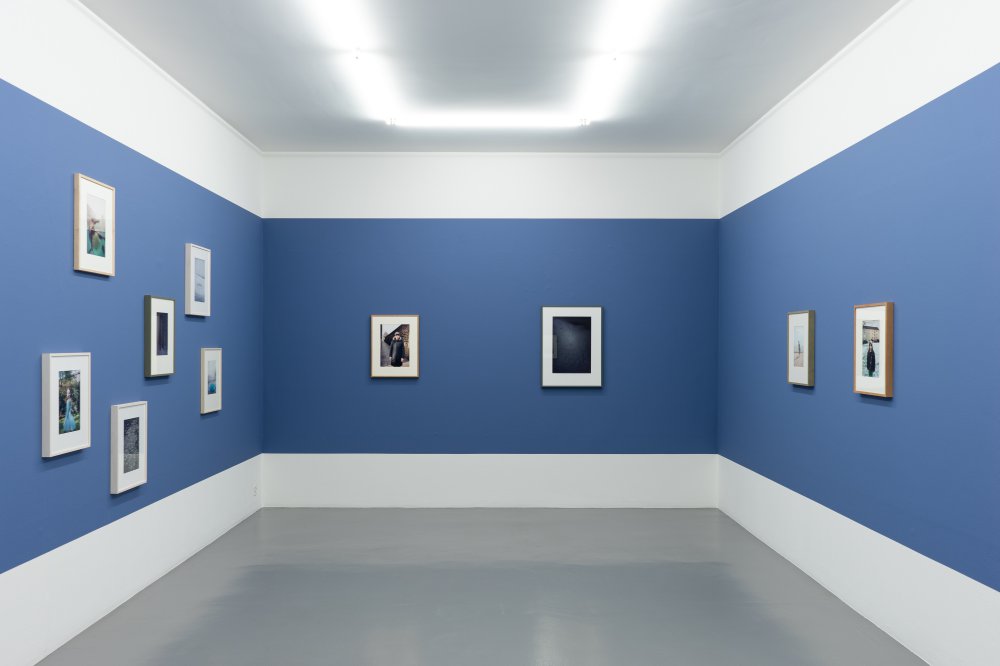 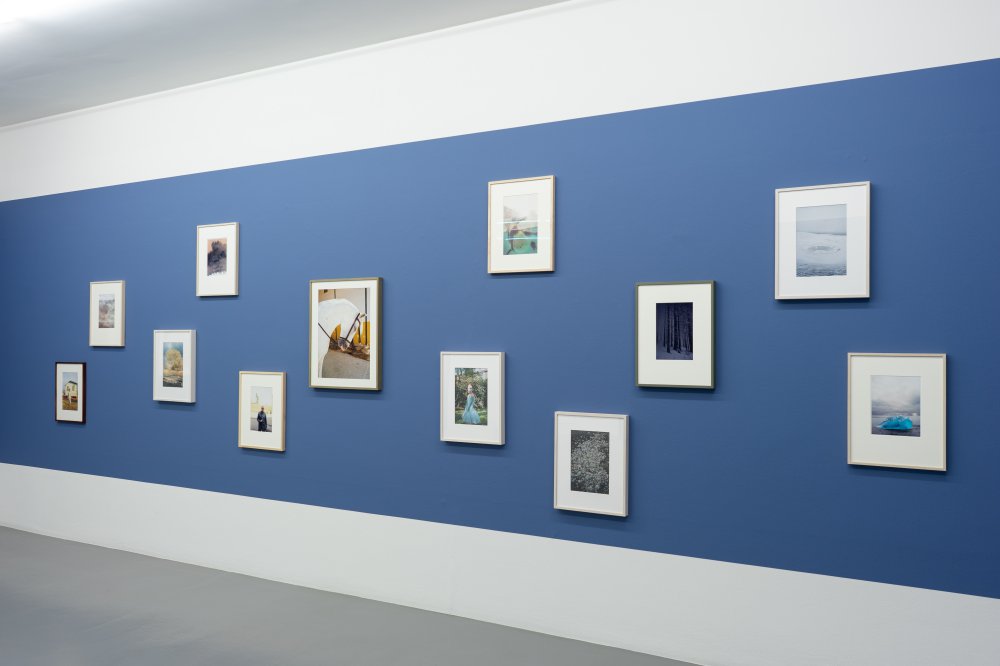 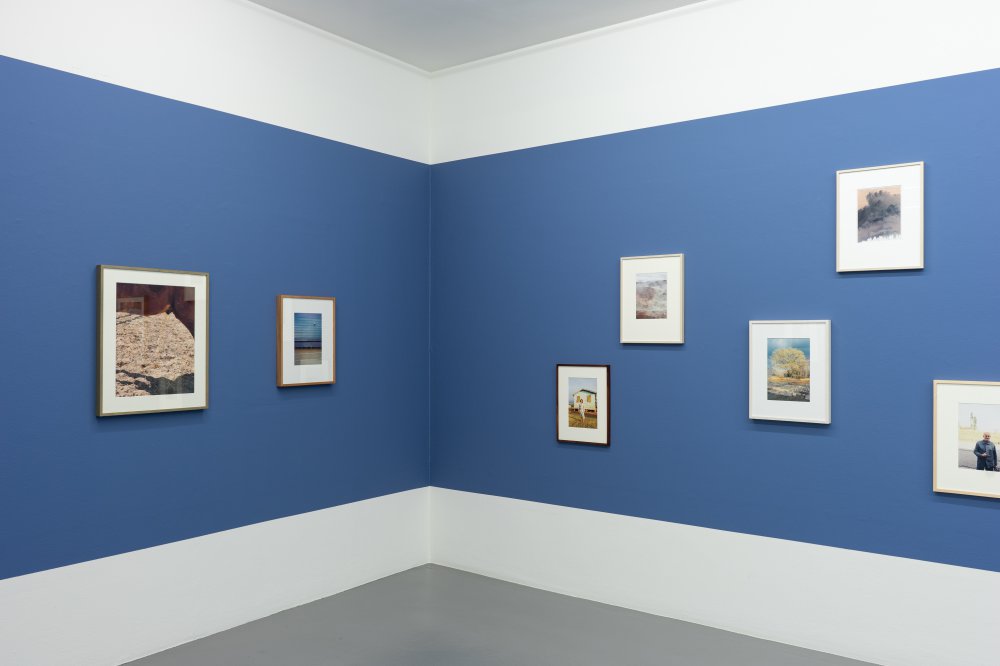 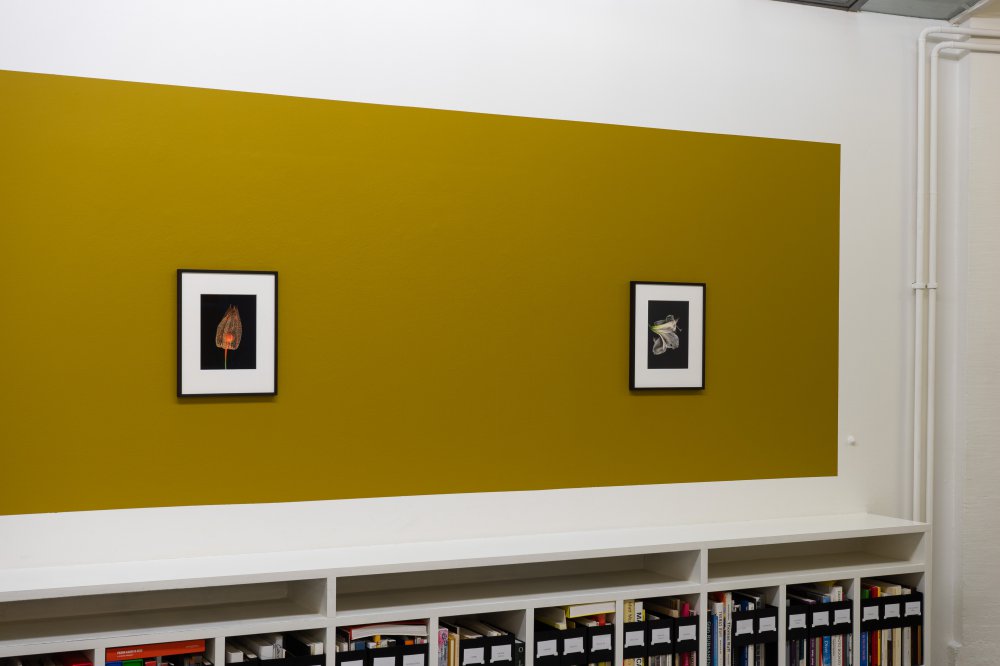 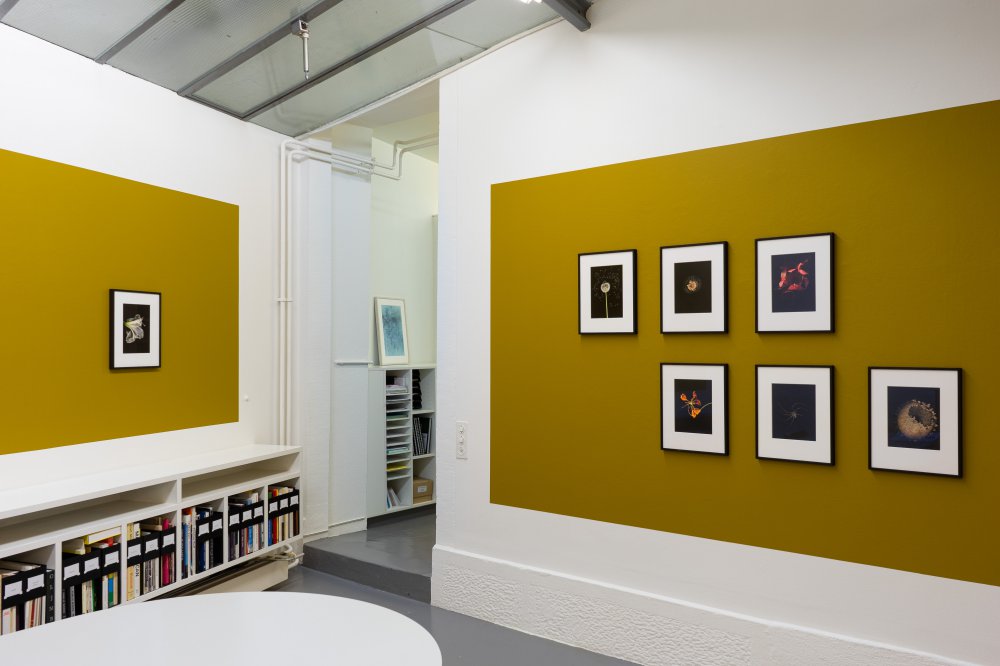 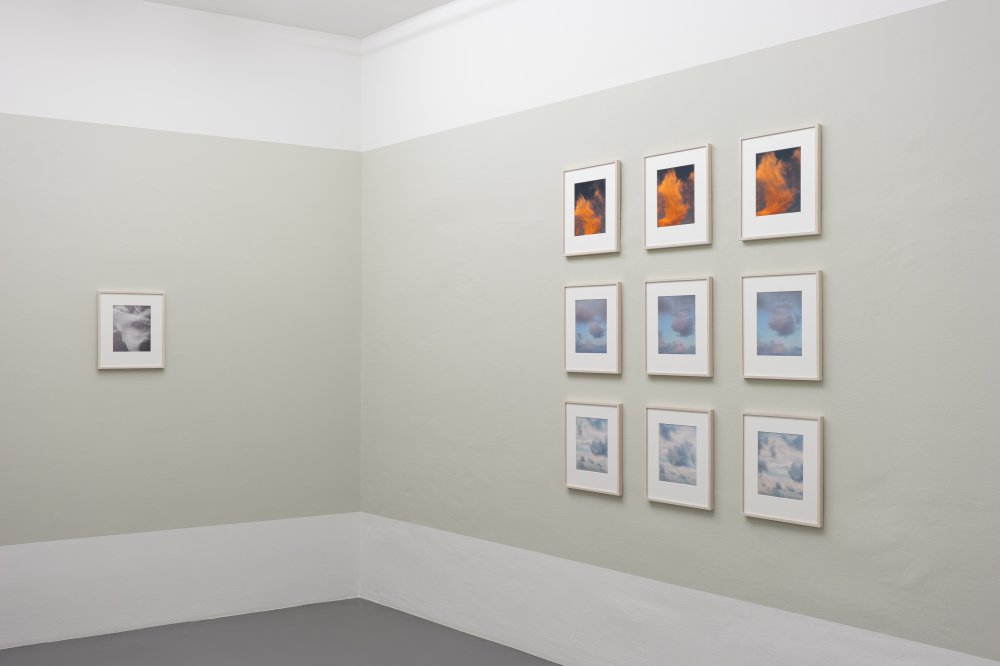 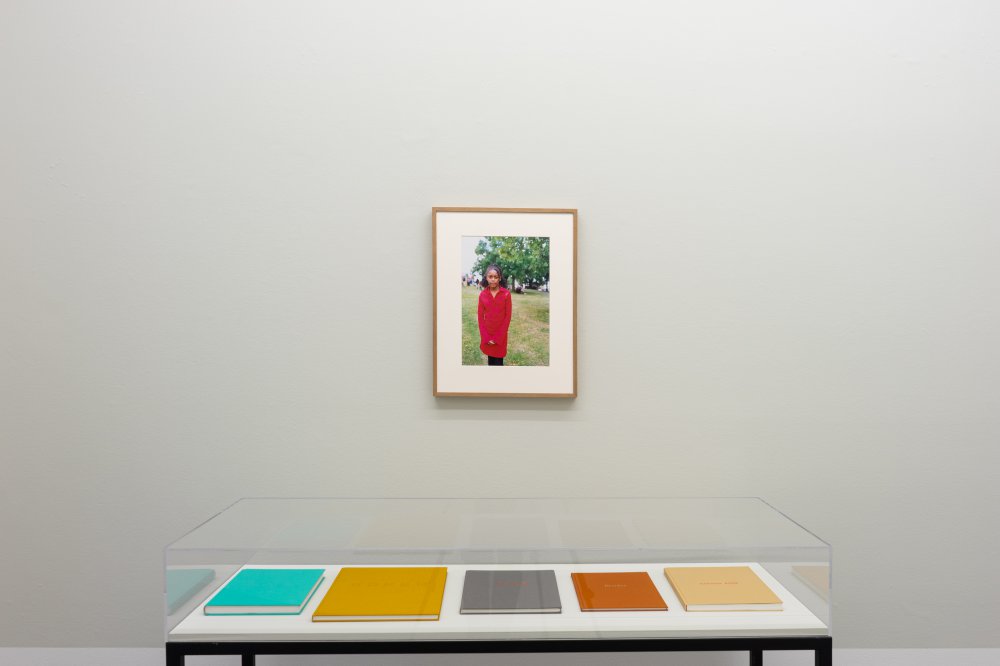 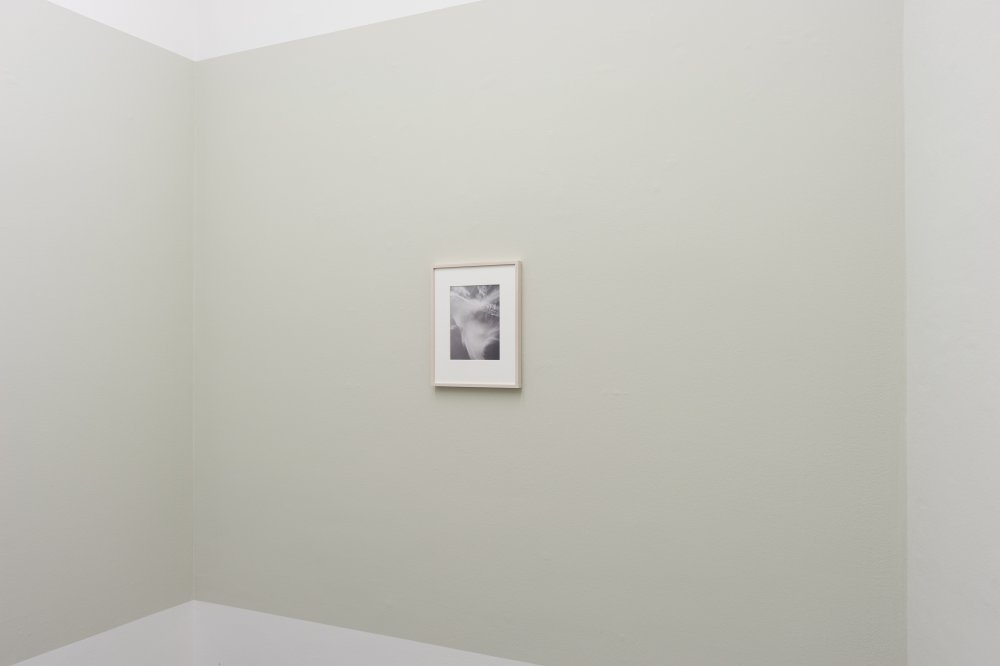 Through her direct and meticulous approach, she lends her subjects a compelling immediacy and presence; the person and even the setting seem to address the viewer almost personally. What appears self-evident to the viewer harks back to her own personal attachment to the people and things she photographs. She studies them carefully and patiently, rather than merely making an image of them. In her portraits, it is not only the appearance and history of the subjects that are rendered visible, but also Hanzlová’s personal connections and attitudes to them. Her works reveal references to the history of photography and art as well as to media beyond the confines of the artworld. This is evident, for instance, in the series There is something I don’t know, aesthetically evolved out of her studies of quattrocento painting, as it is in Vanitas, based on scientific herbarium illustrations.

Irrespective of her broad knowledge of aesthetic theory, ranging from John Berger to Roland Barthes, the central focus of Hanzlová’s work is her subjective approach to that which she portrays – the subject matter she captures with a direct and unadulterated gaze, lending it an emancipatory role within the existing world.

The exhibition at Mai 36 Galerie focuses on works from the new series WATER and conceptualizes these as an integral part of the artist’s earlier and current serial work. In her latest series, Hanzlová expands on her themes by complementing them with aspects of the contemporary debate about resources, and by exploring the various ways in which the material, seemingly open to interpretation, manifests itself in seemingly self-evident ways, in the form of air, water, and ice. In addition, individual works from the series Brixton, Cotton Rose, Flowers, Hier, Horse, Tonga and the earlier series Rokytník, Bewohner and Forest are also being shown for the first time as freely juxtaposed pieces within an exhibition context, rather than as a series.

Jitka Hanzlová (born 1958 in Náchod; grew up in Rokytnik, Eastern Bohemia, in former Czechoslovakia) came to Germany in the 1980s and studied photography at the Folkwang Universität der Künste in Essen, where she still lives and works. Her works are exhibited internationally; most recently, until February 2020, at the National Gallery of Prague in the first major retrospective of her thirty years of artistic work. From 2005 to 2007, the artist taught at the Akademie der Künste in Hamburg and from 2012 to 2016 at the Zürcher Hochschule der Künste.