Steve Turner presents Midnight, a solo exhibition of recent paintings by Dublin-based Jingze Du that were inspired by art, fashion, film, urban life, the Internet and the serenity of midnight. 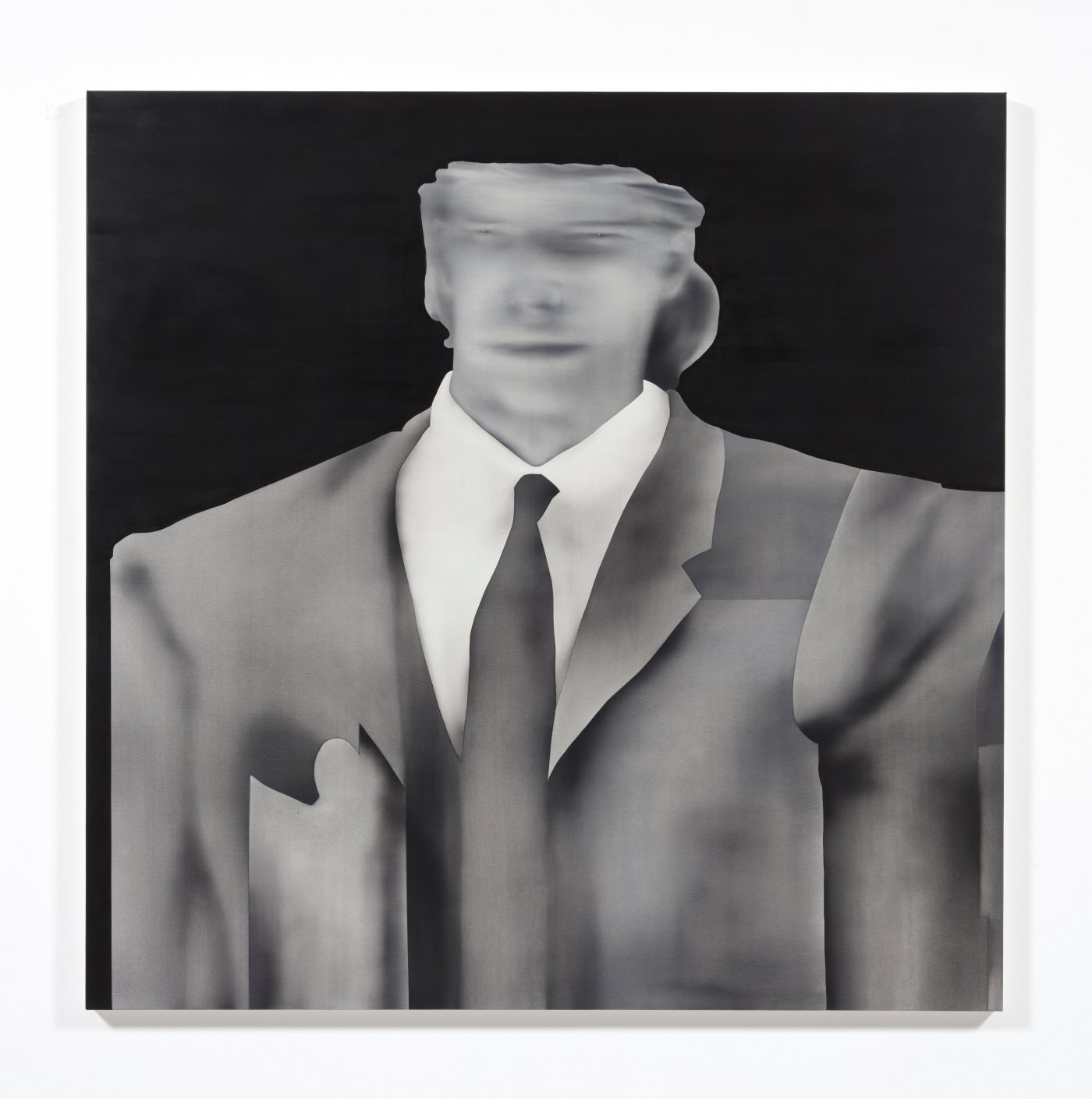 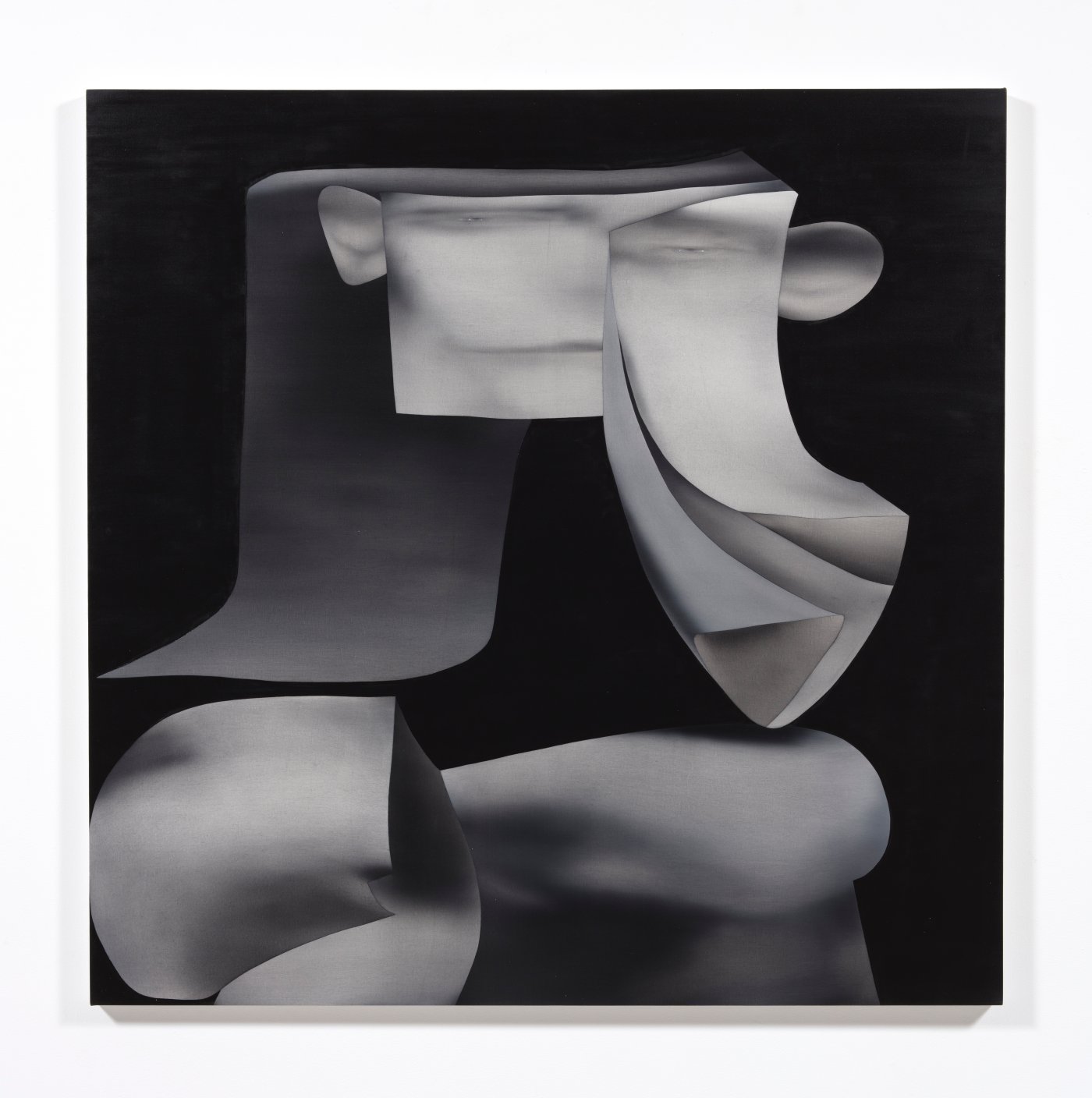 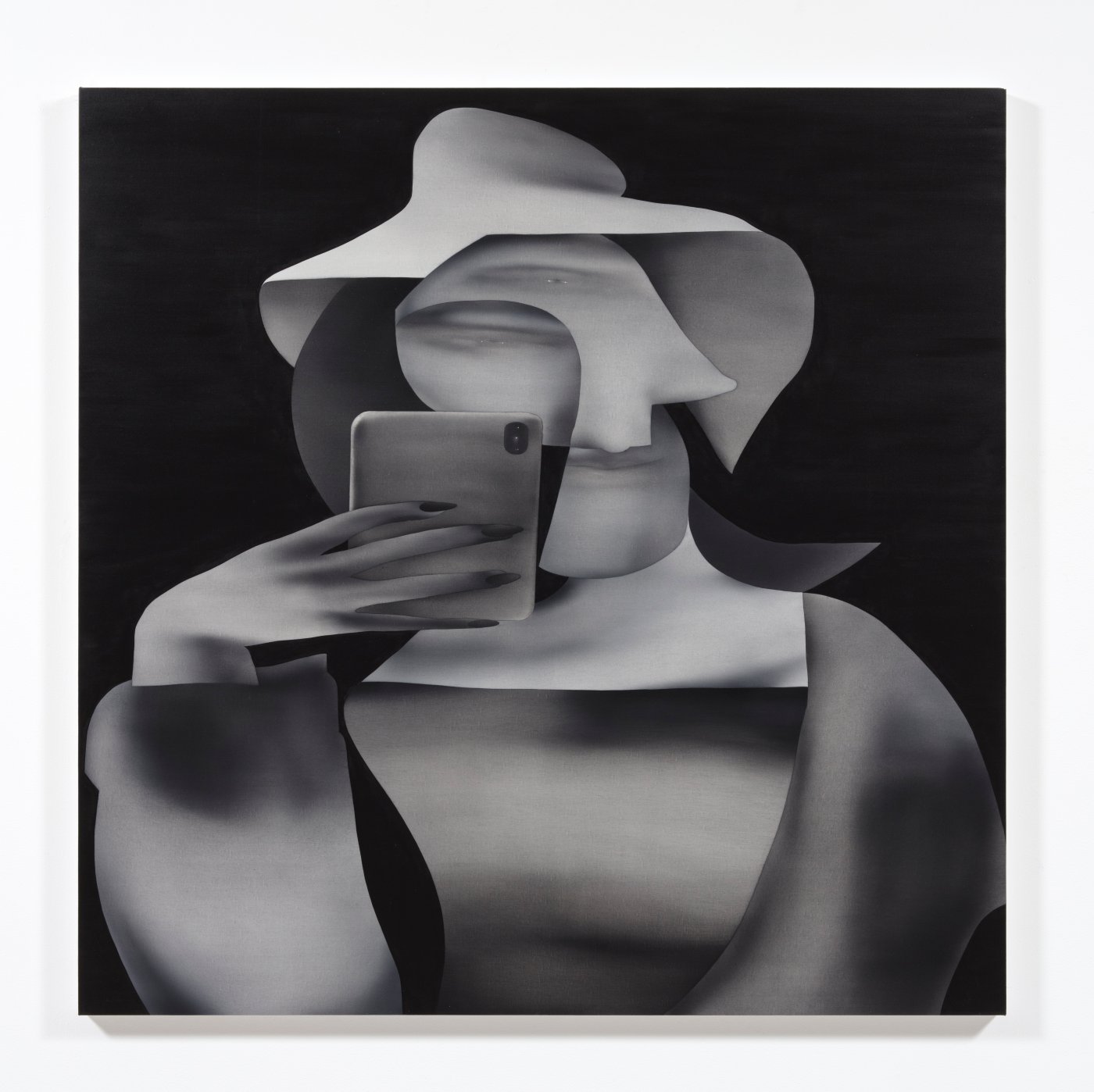 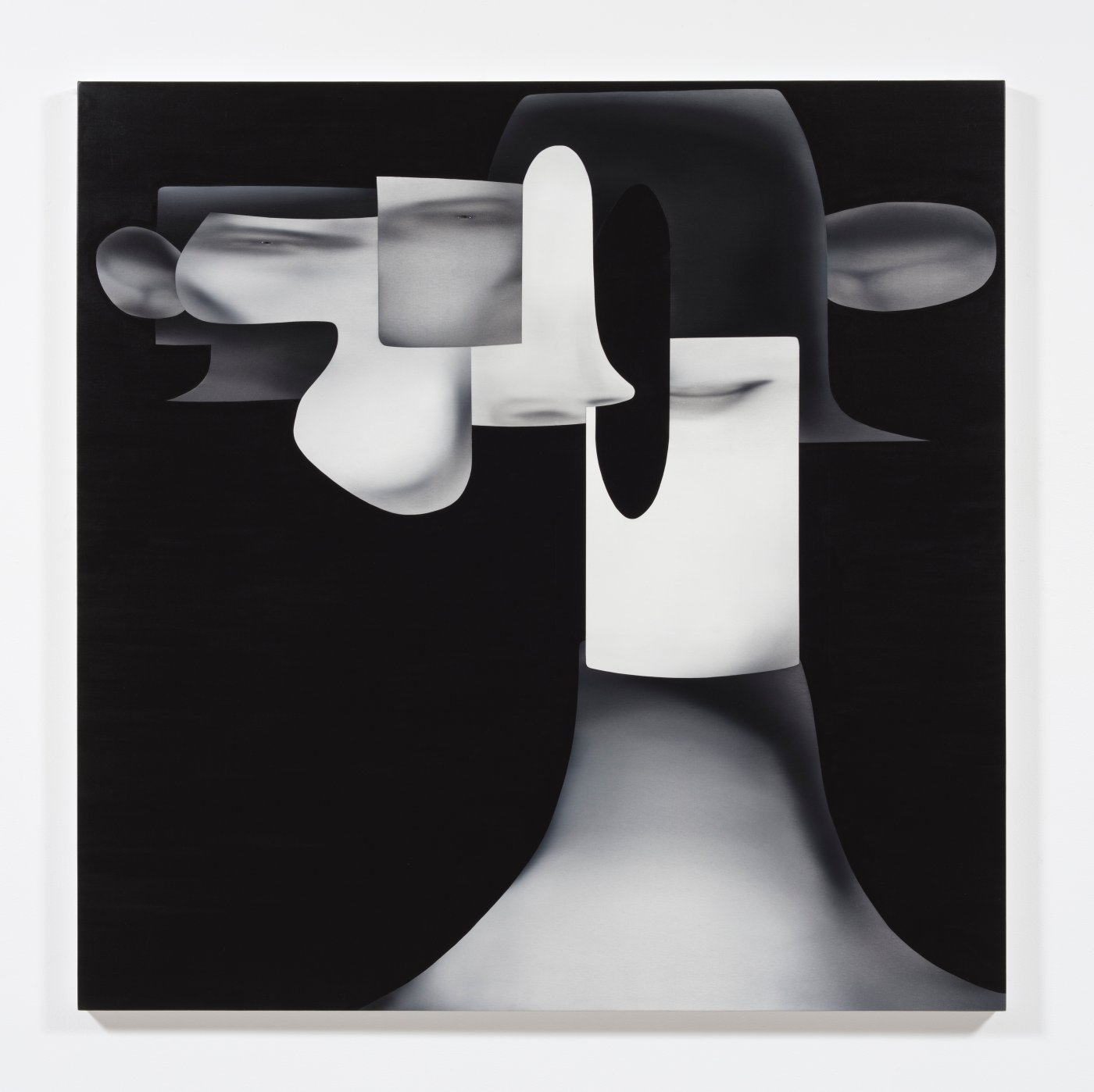 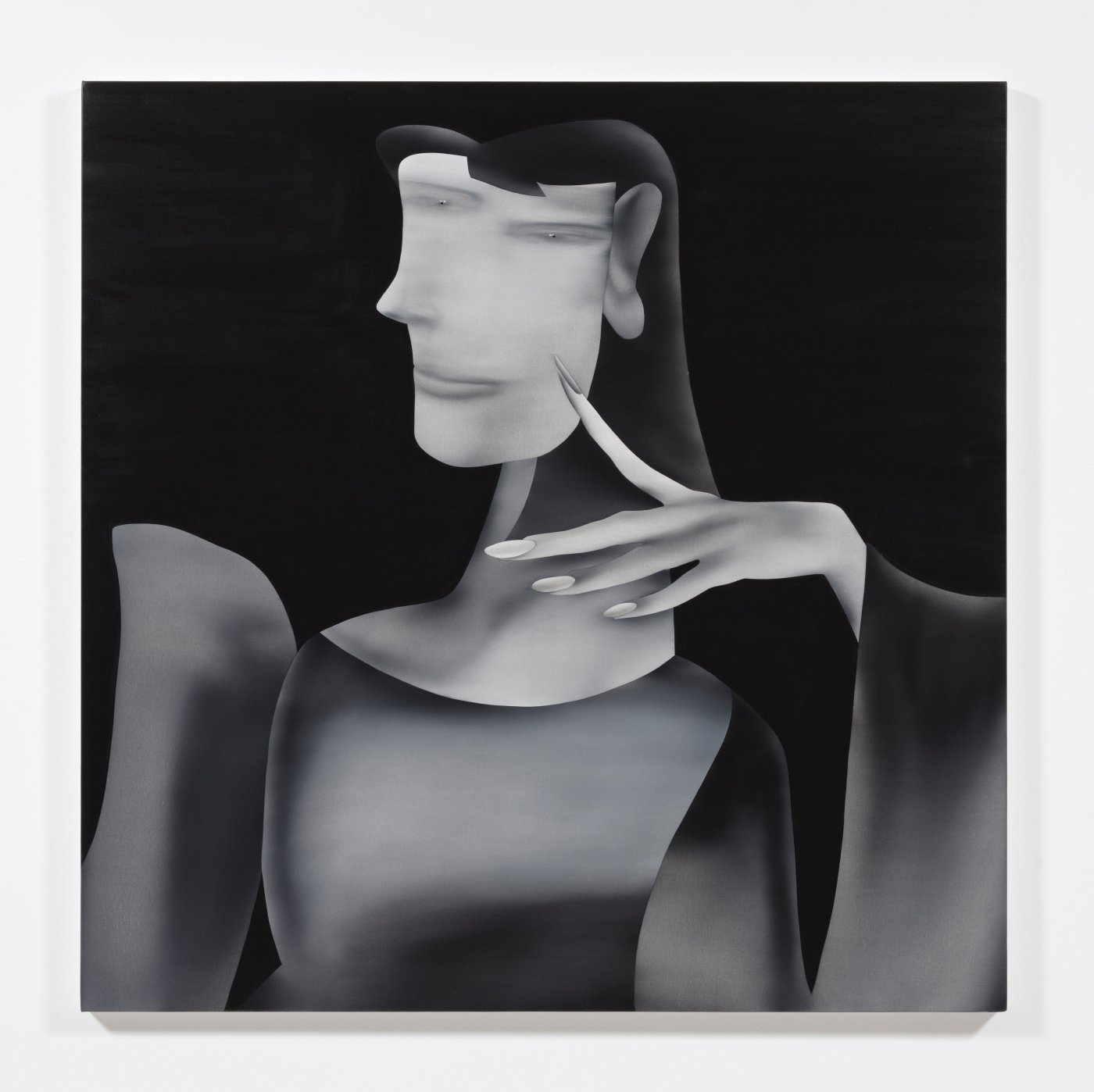 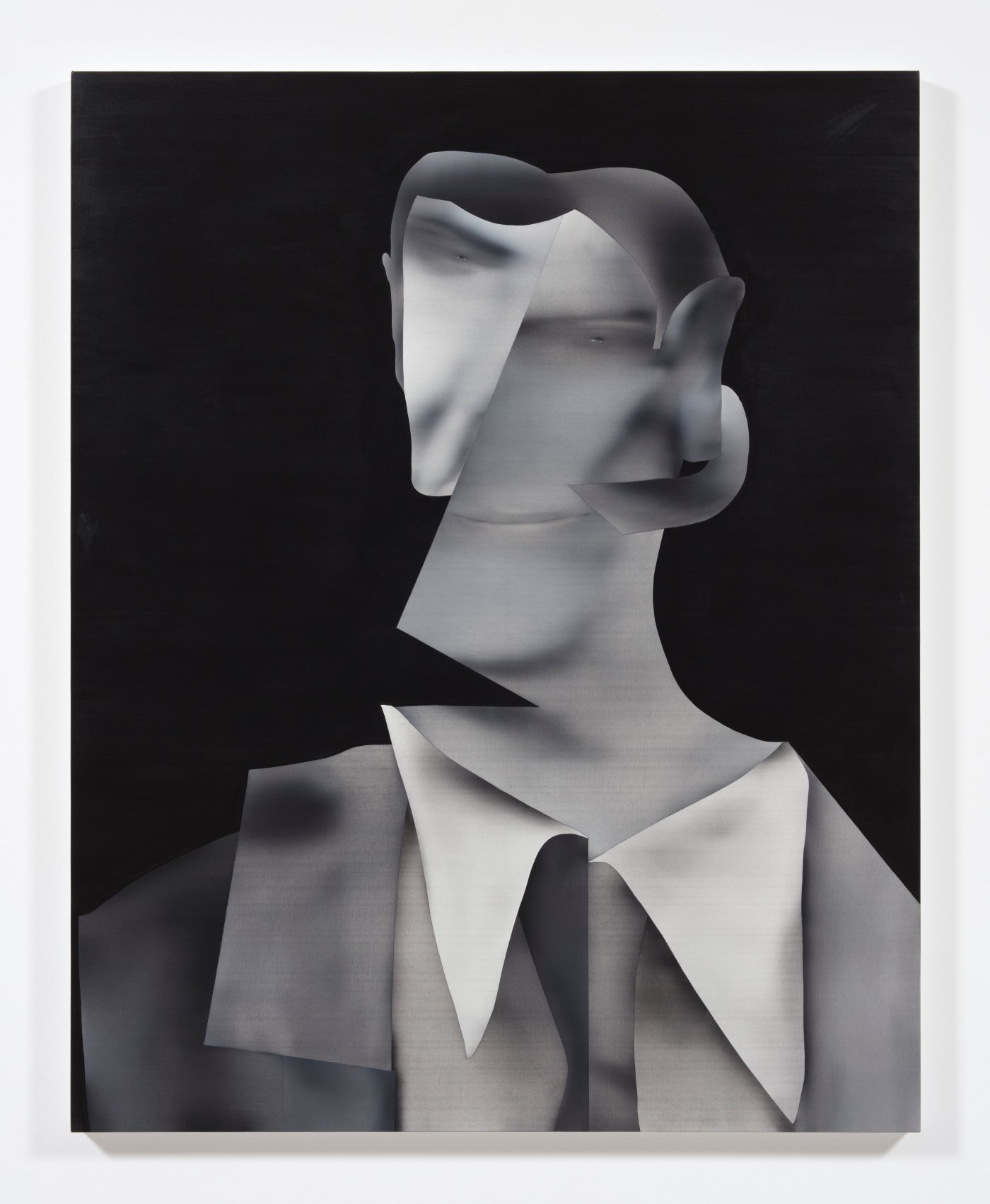 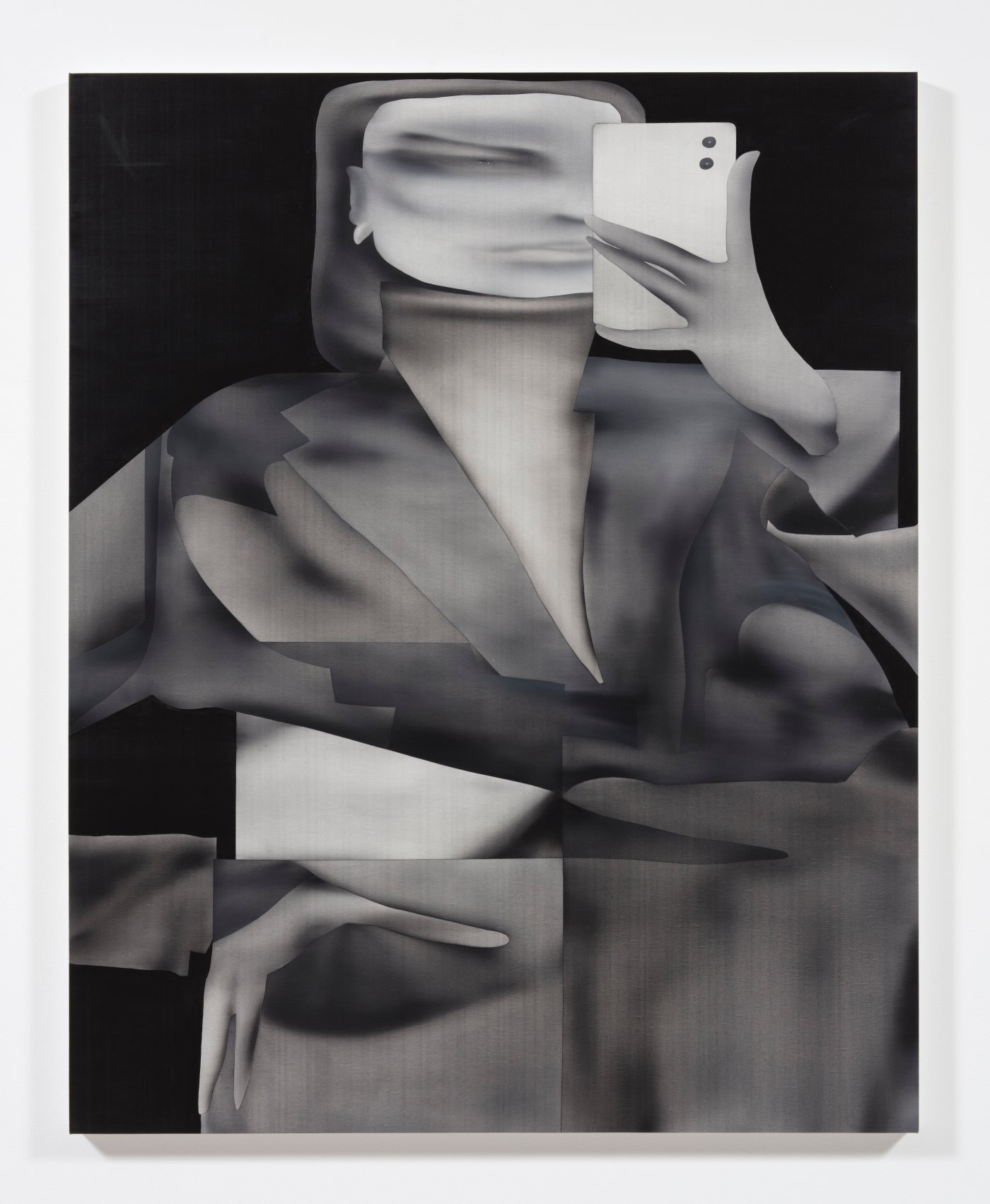 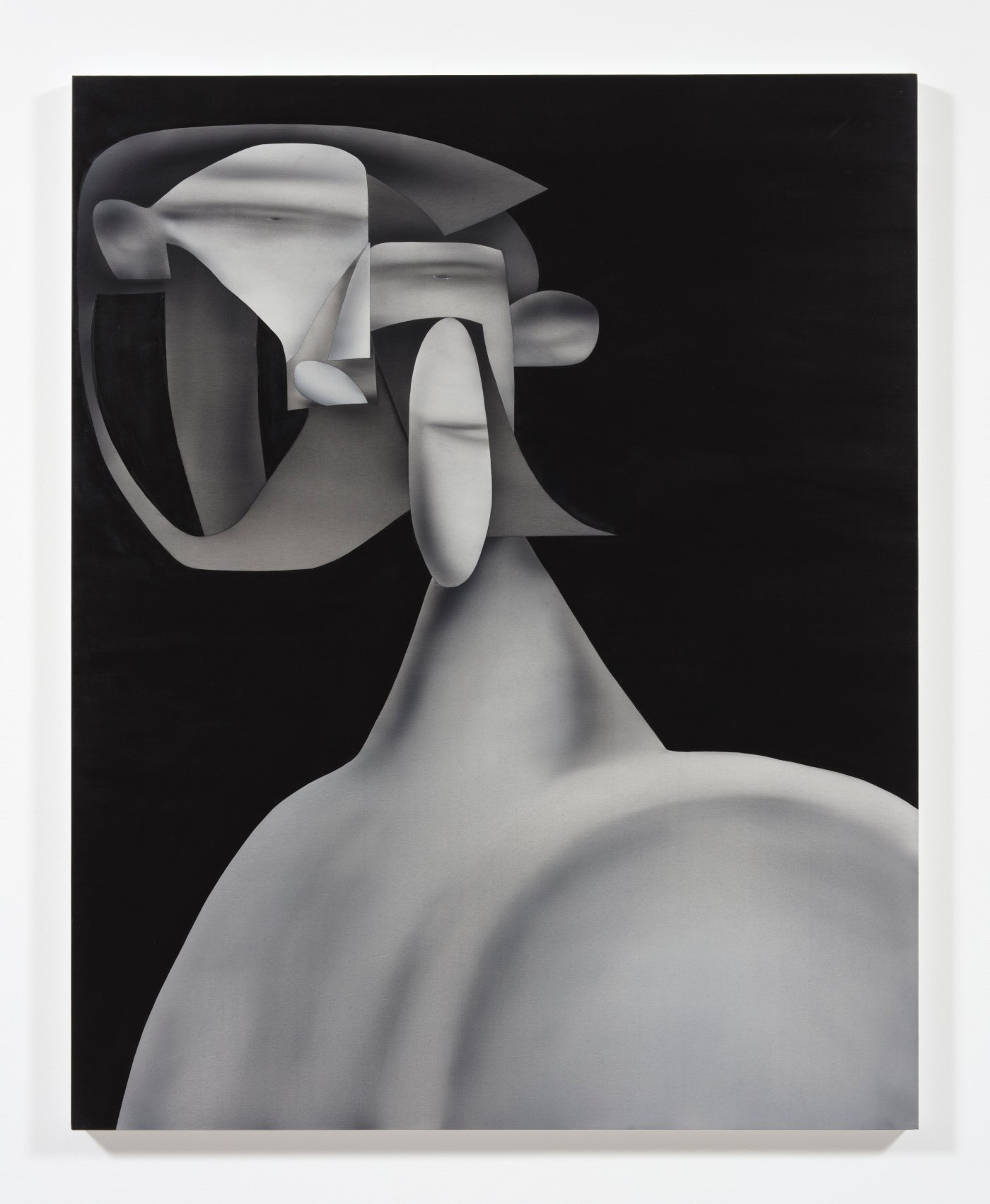 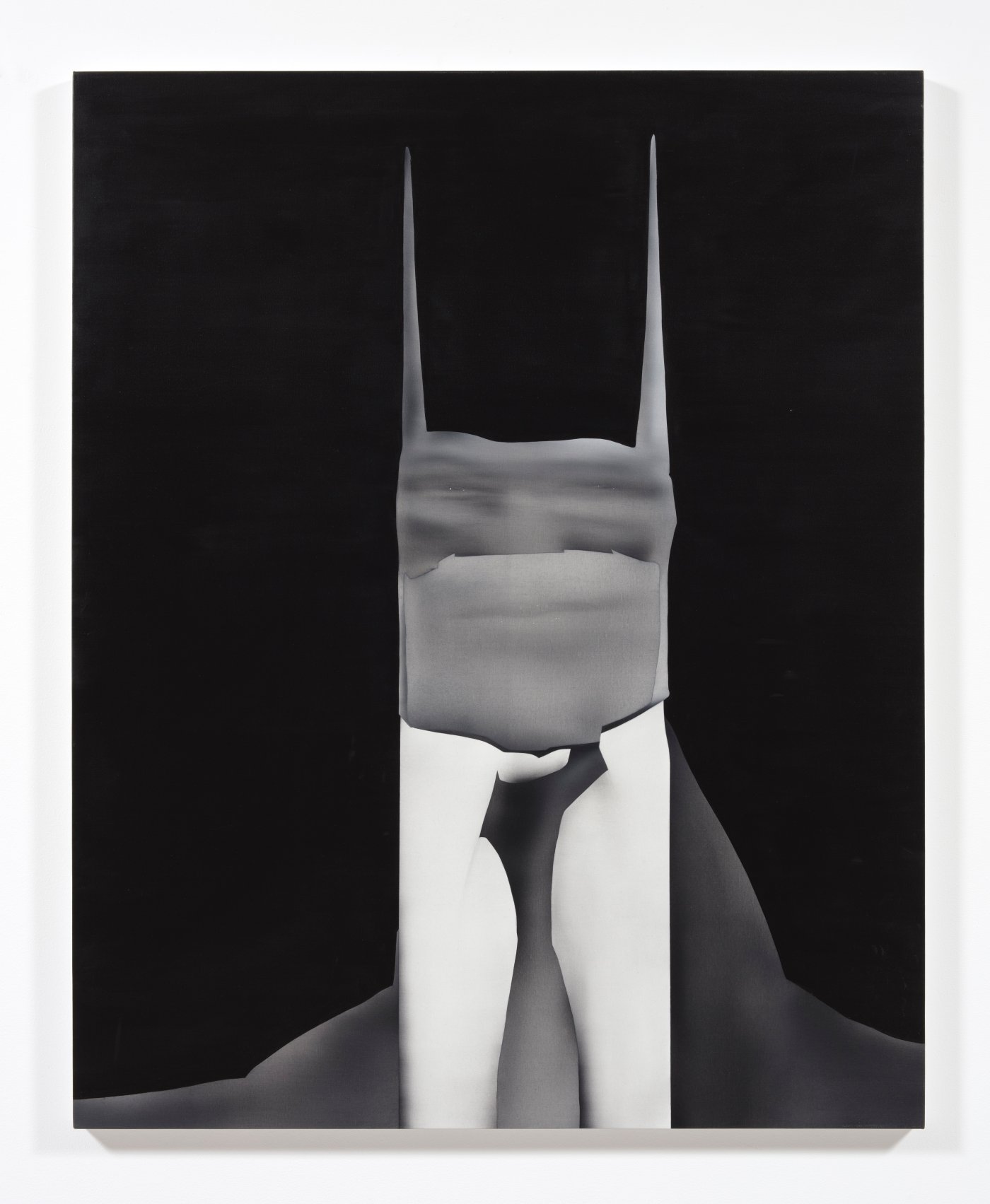 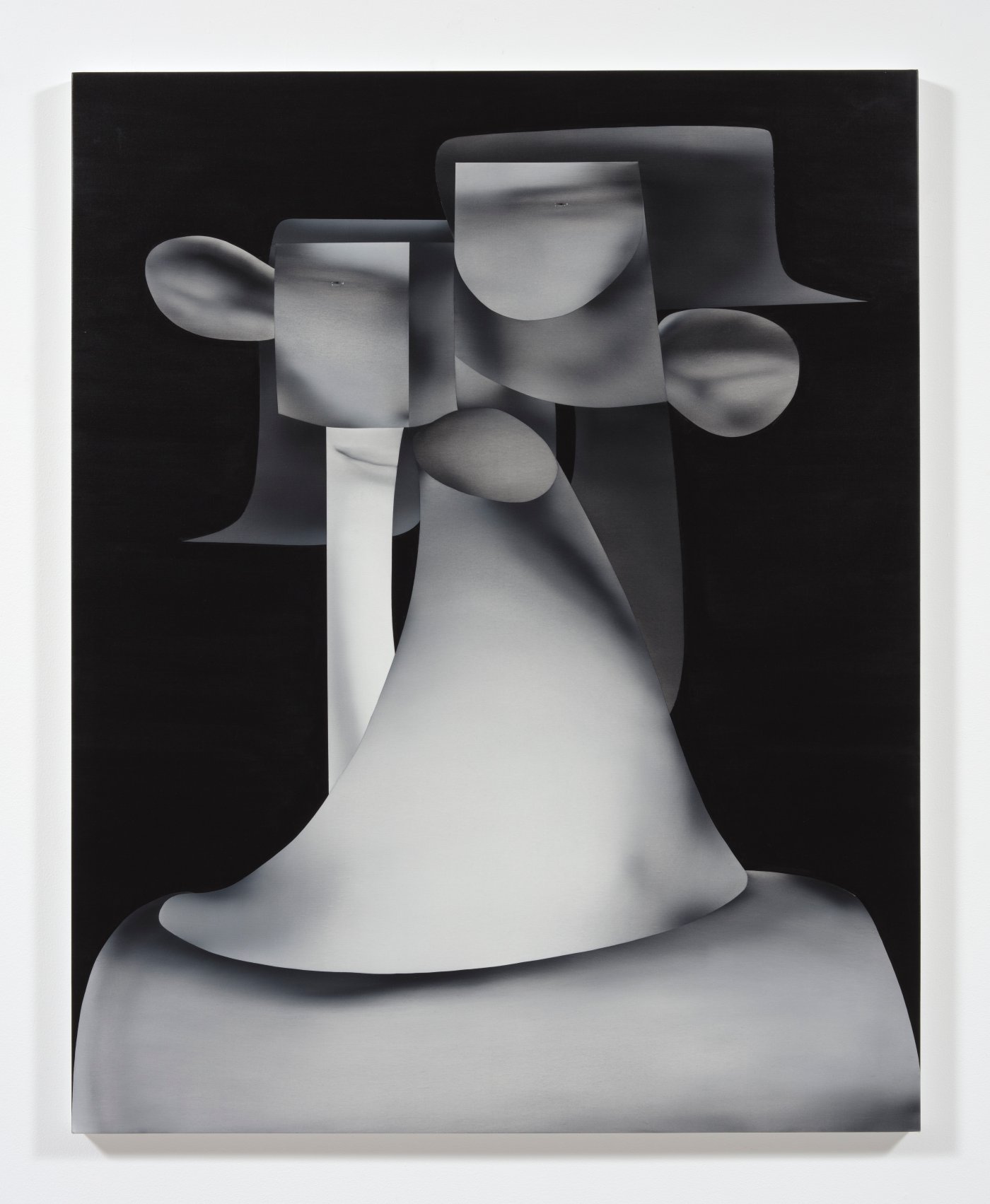 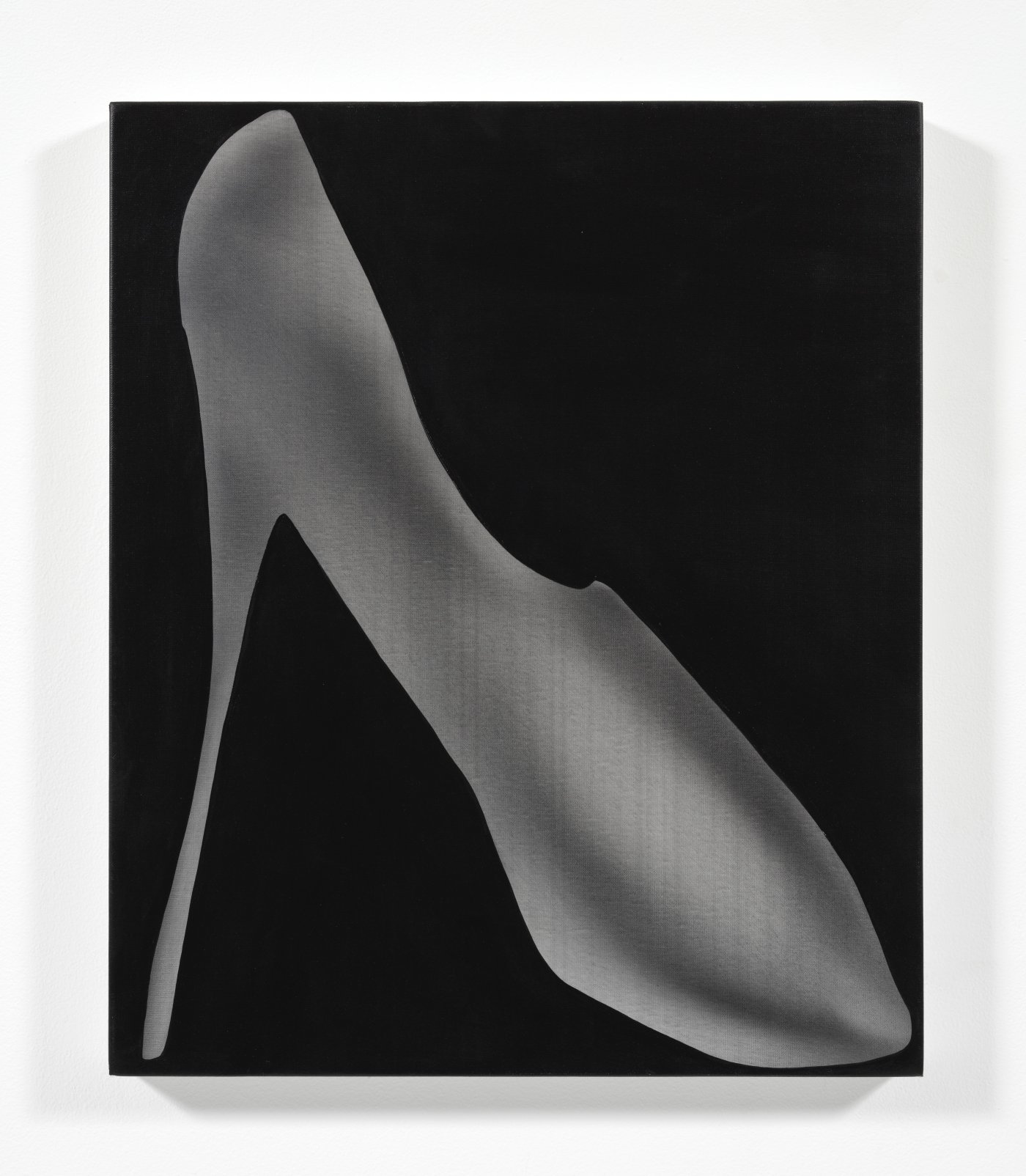 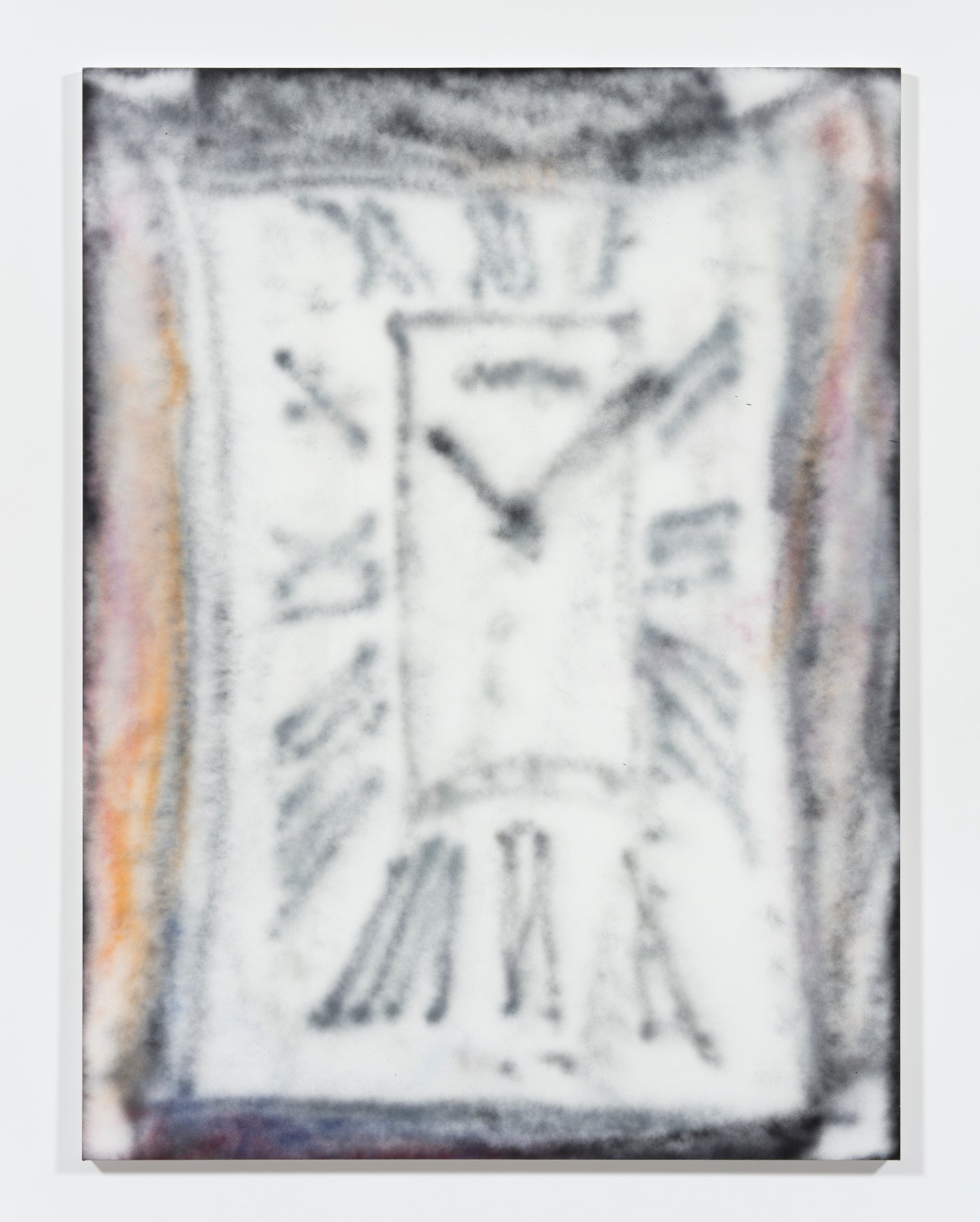 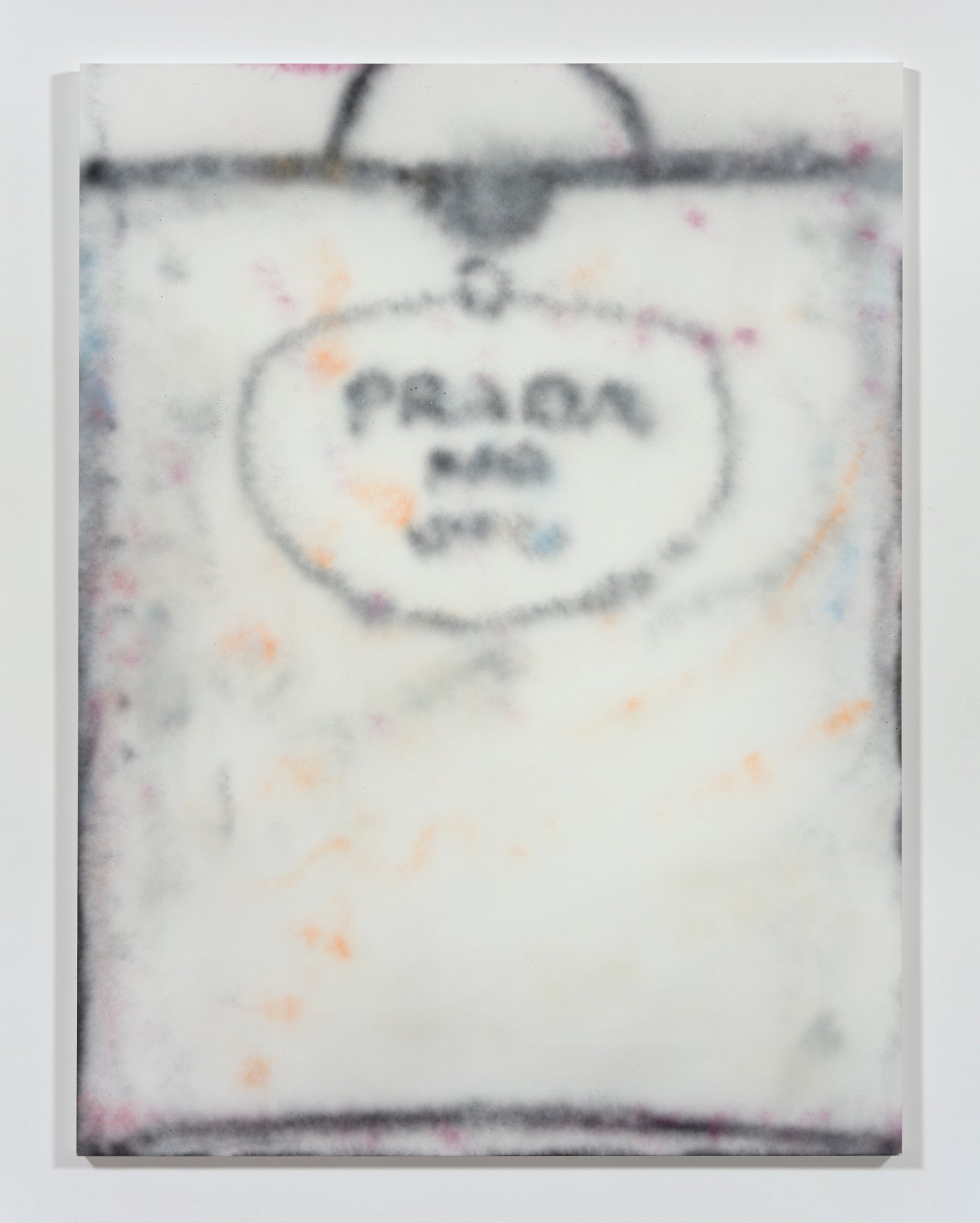 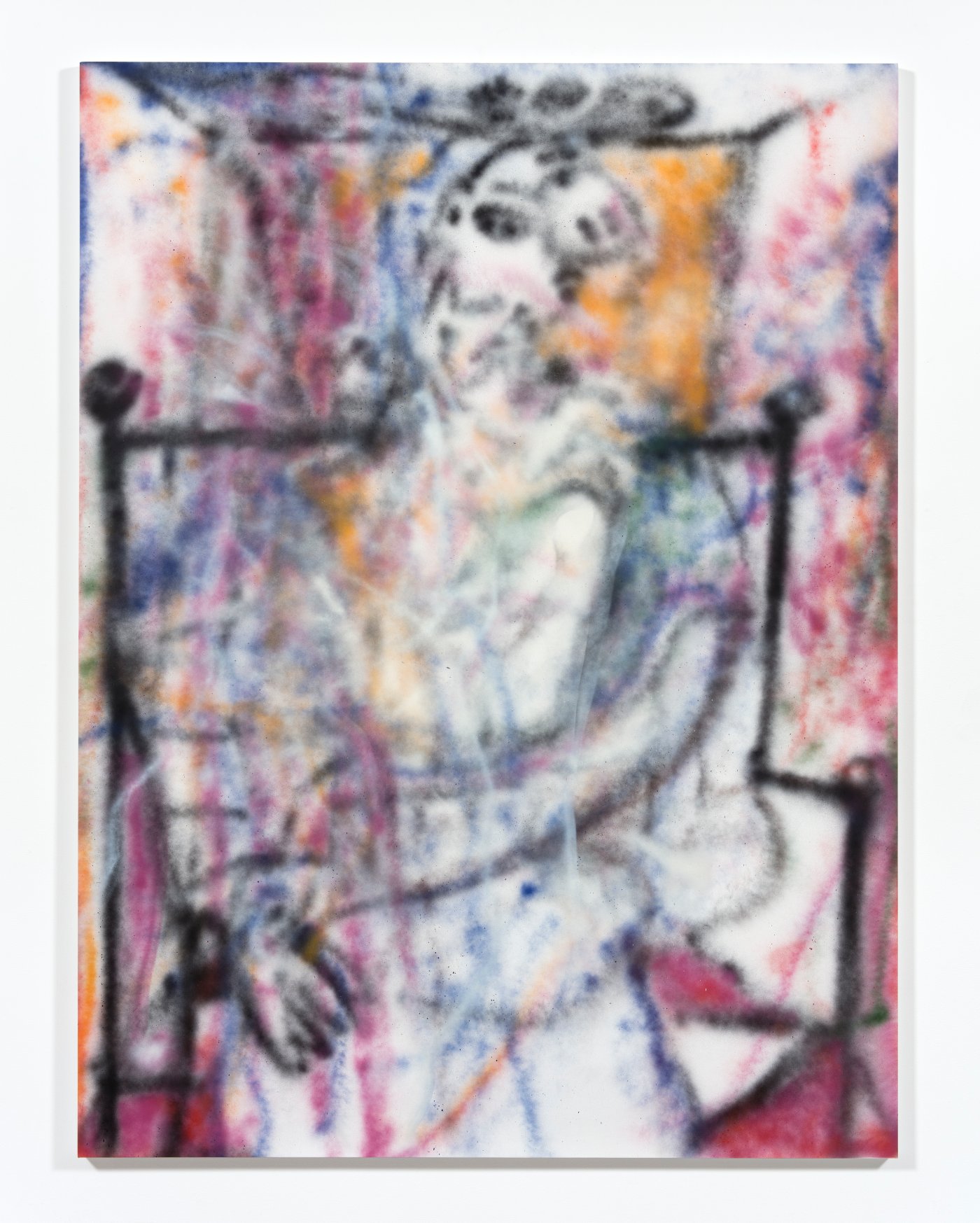 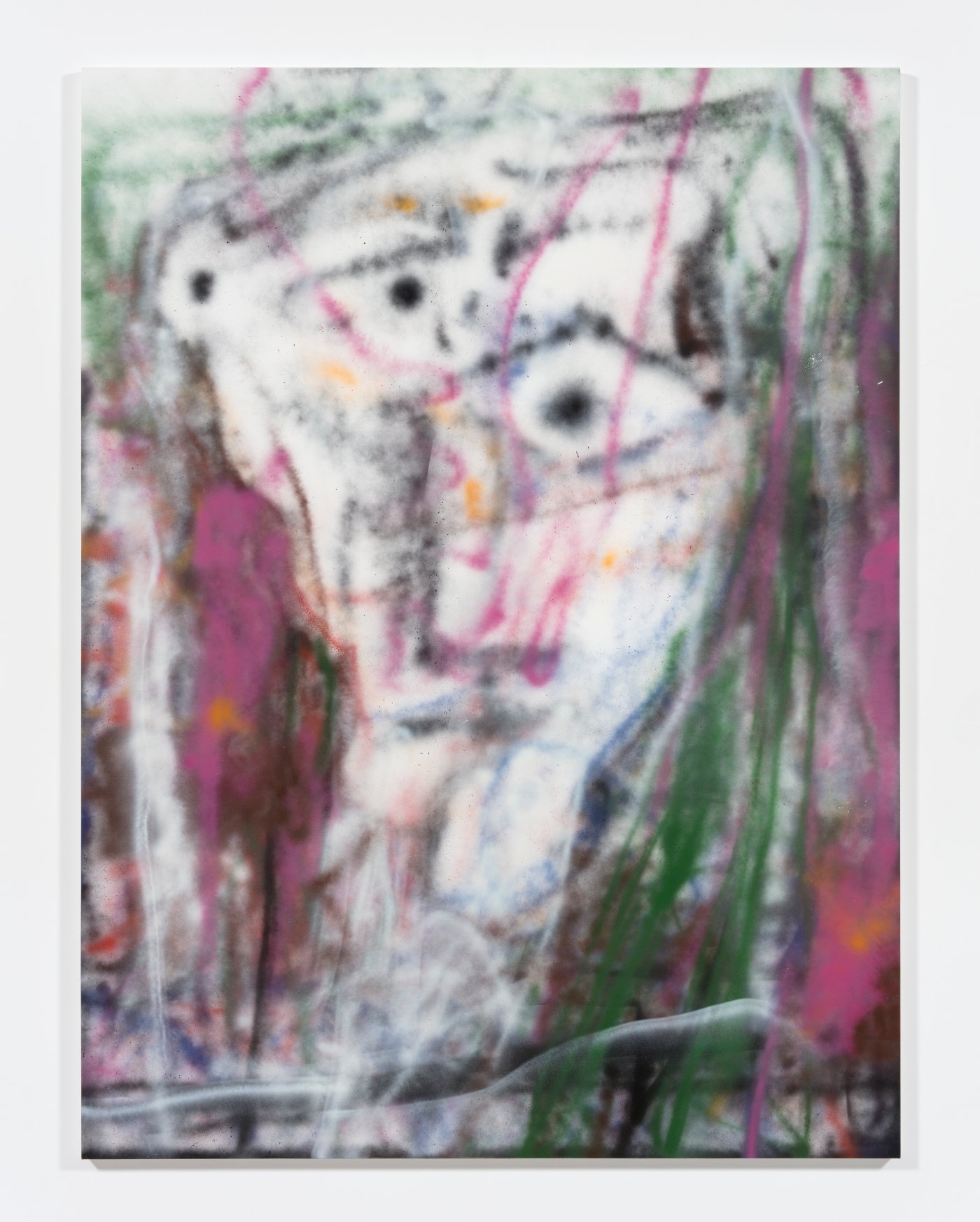 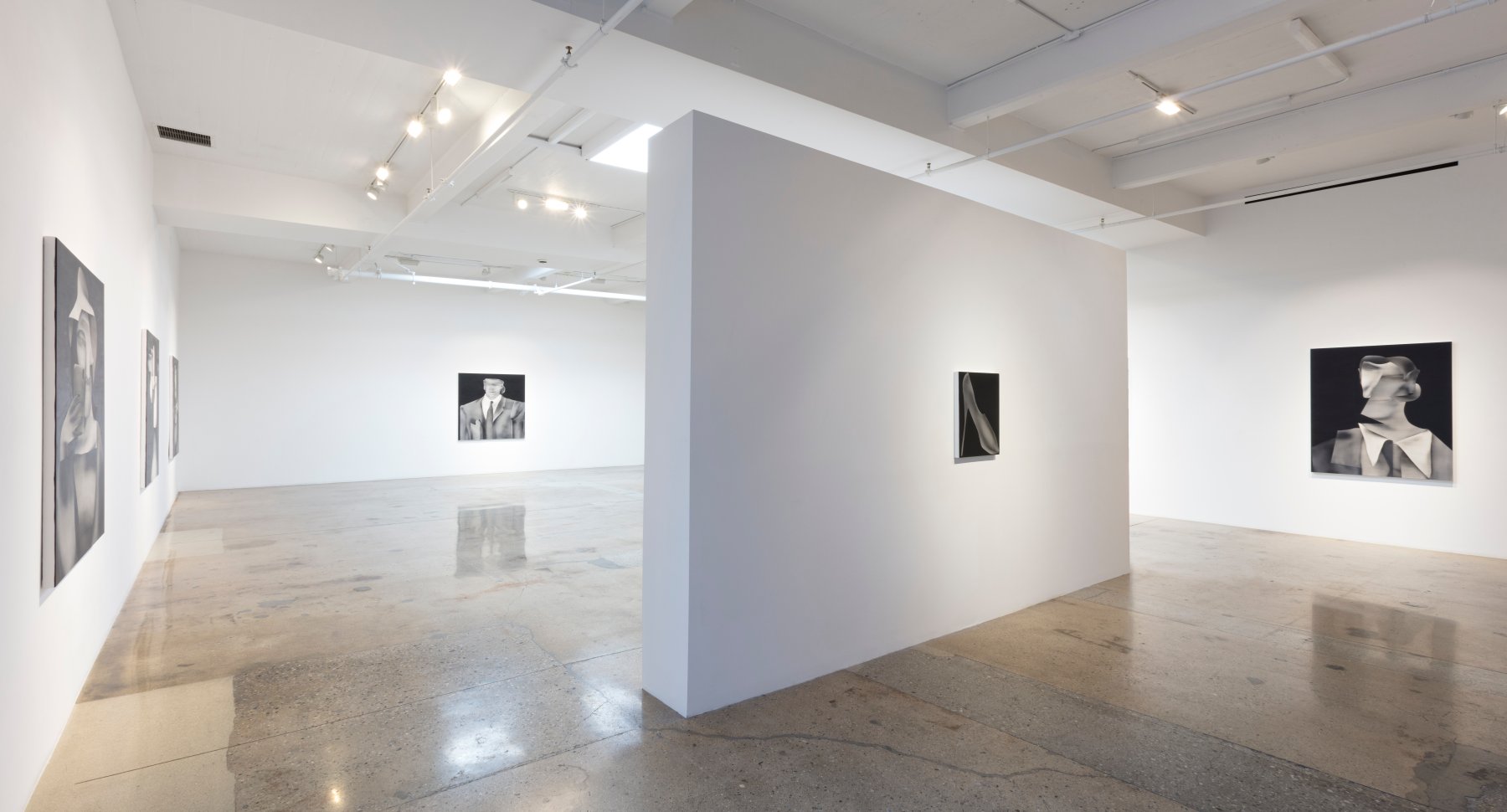 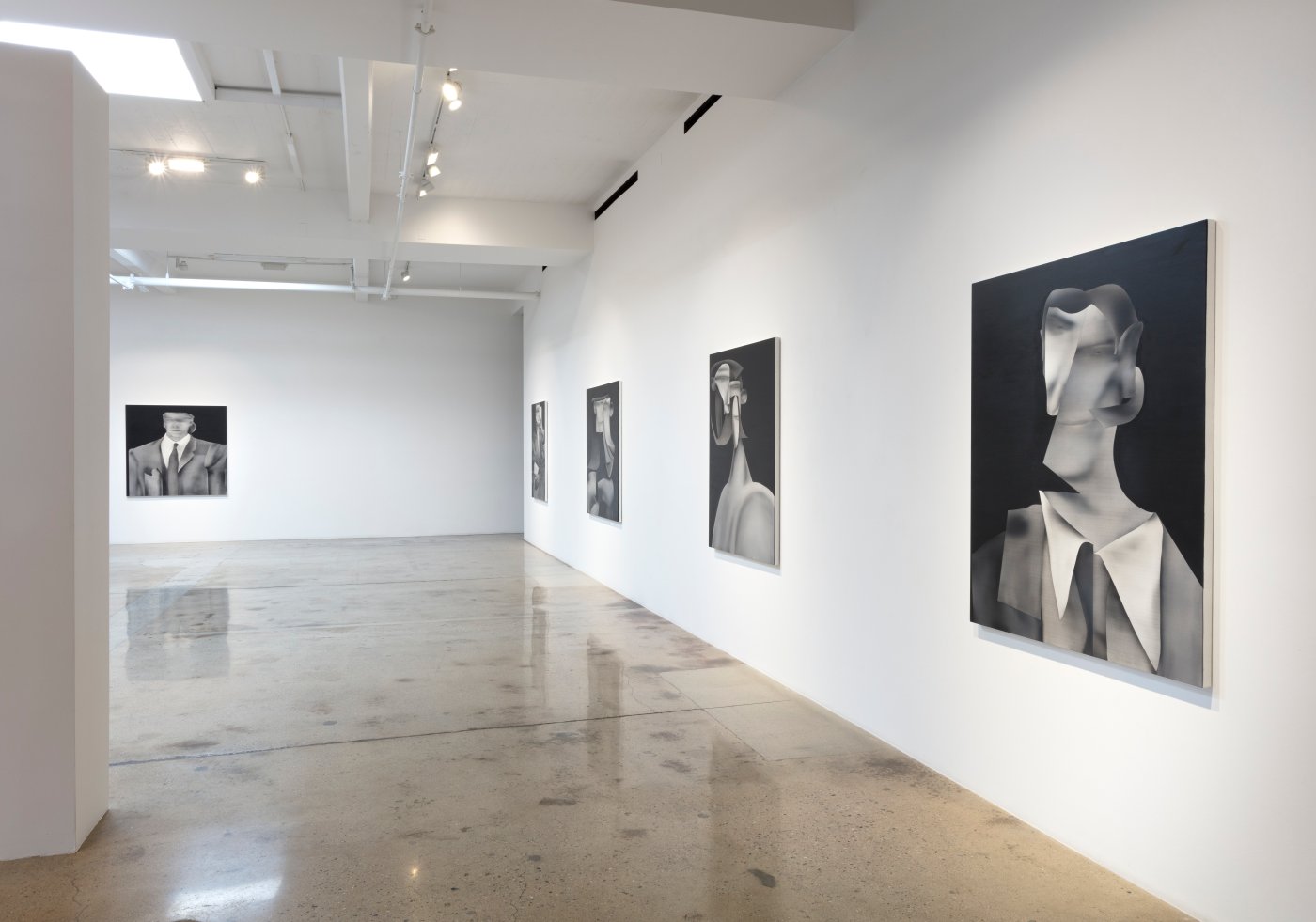 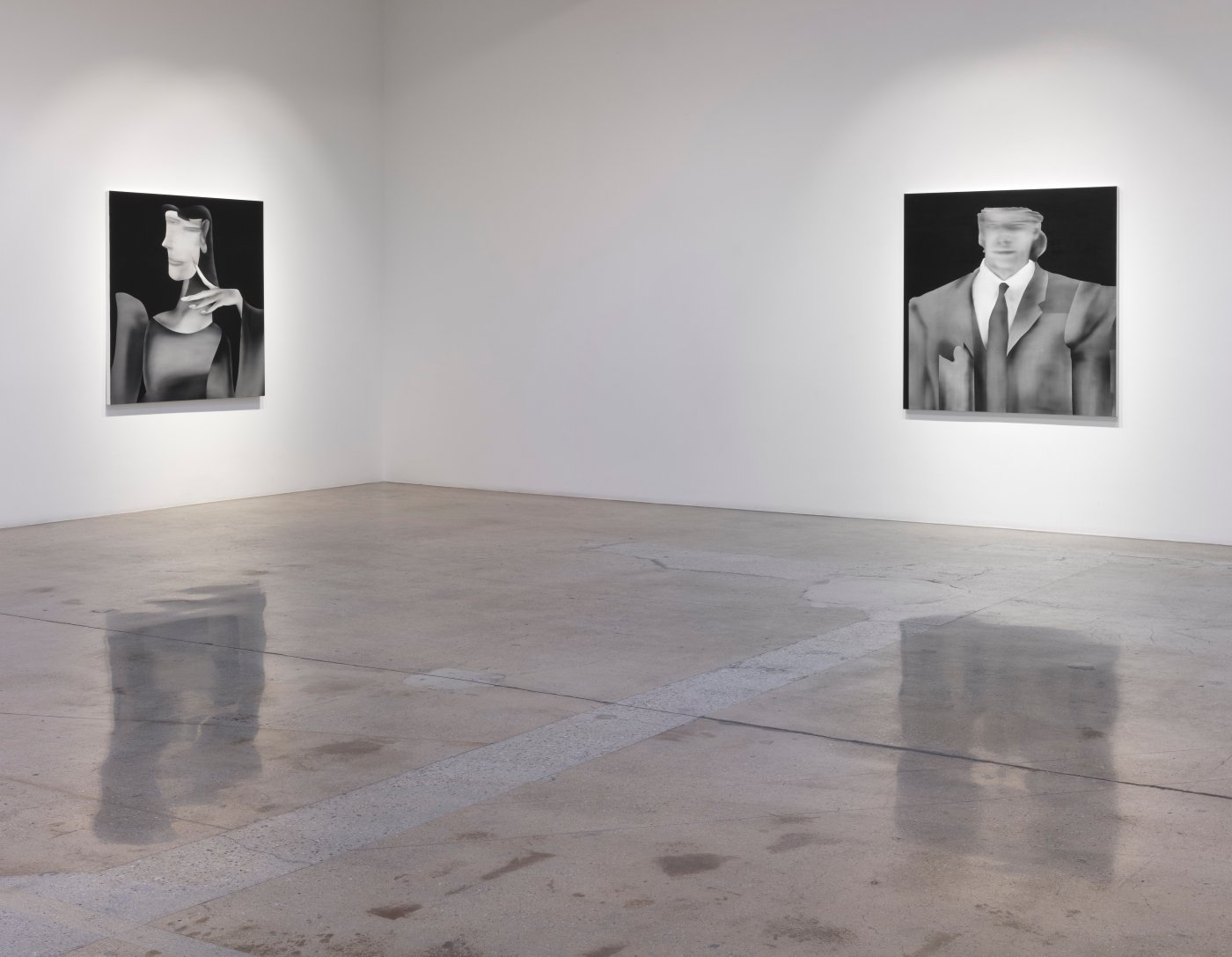 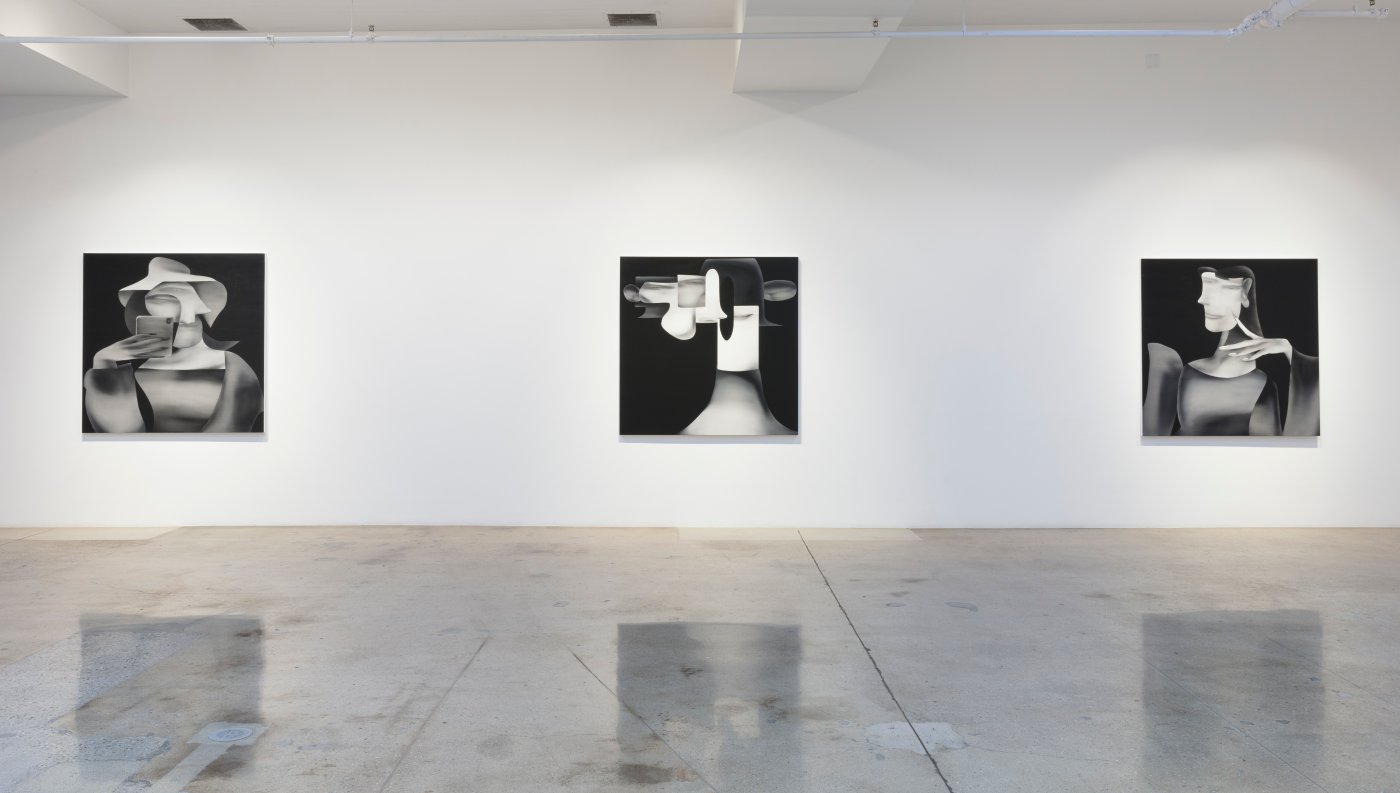 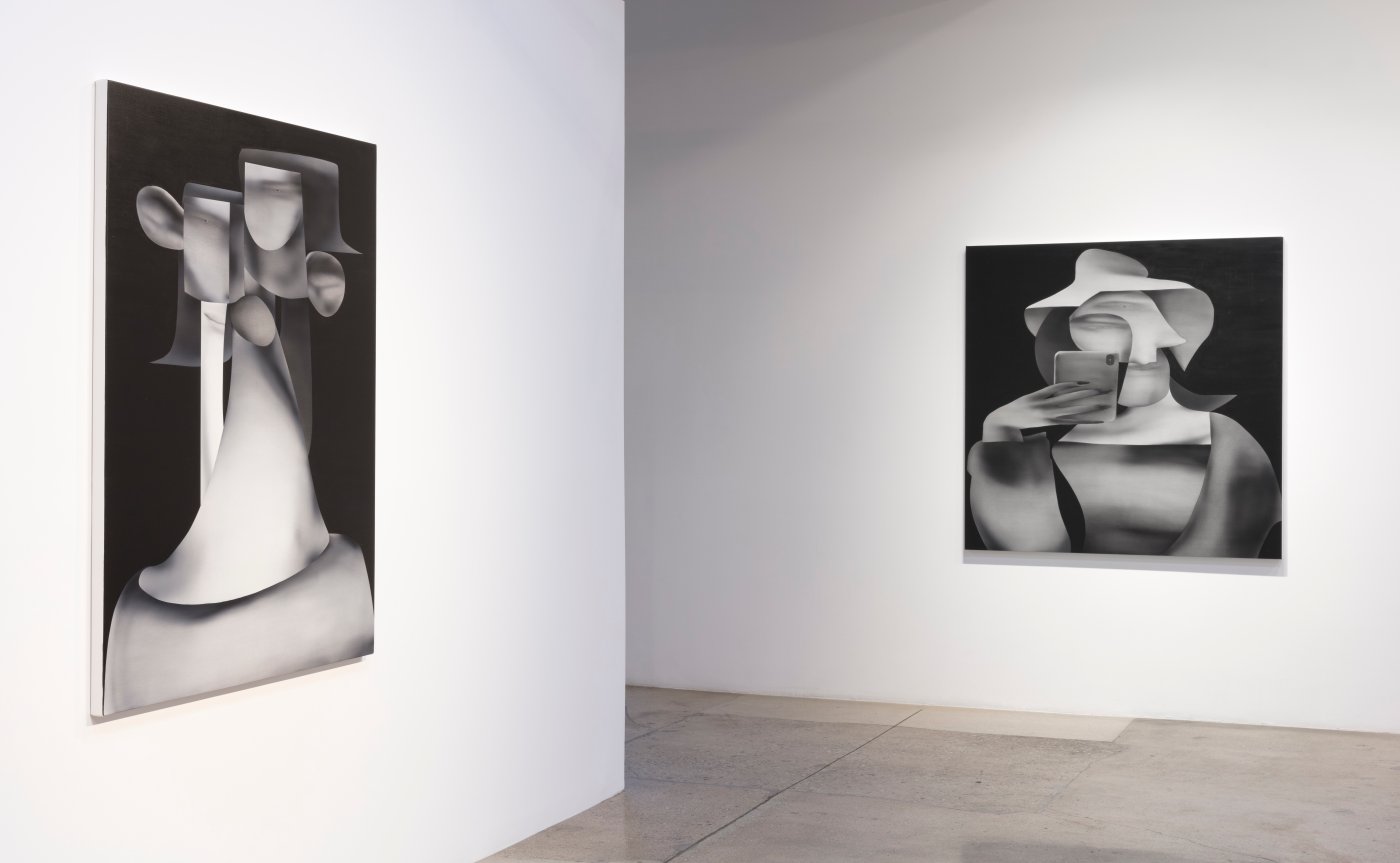 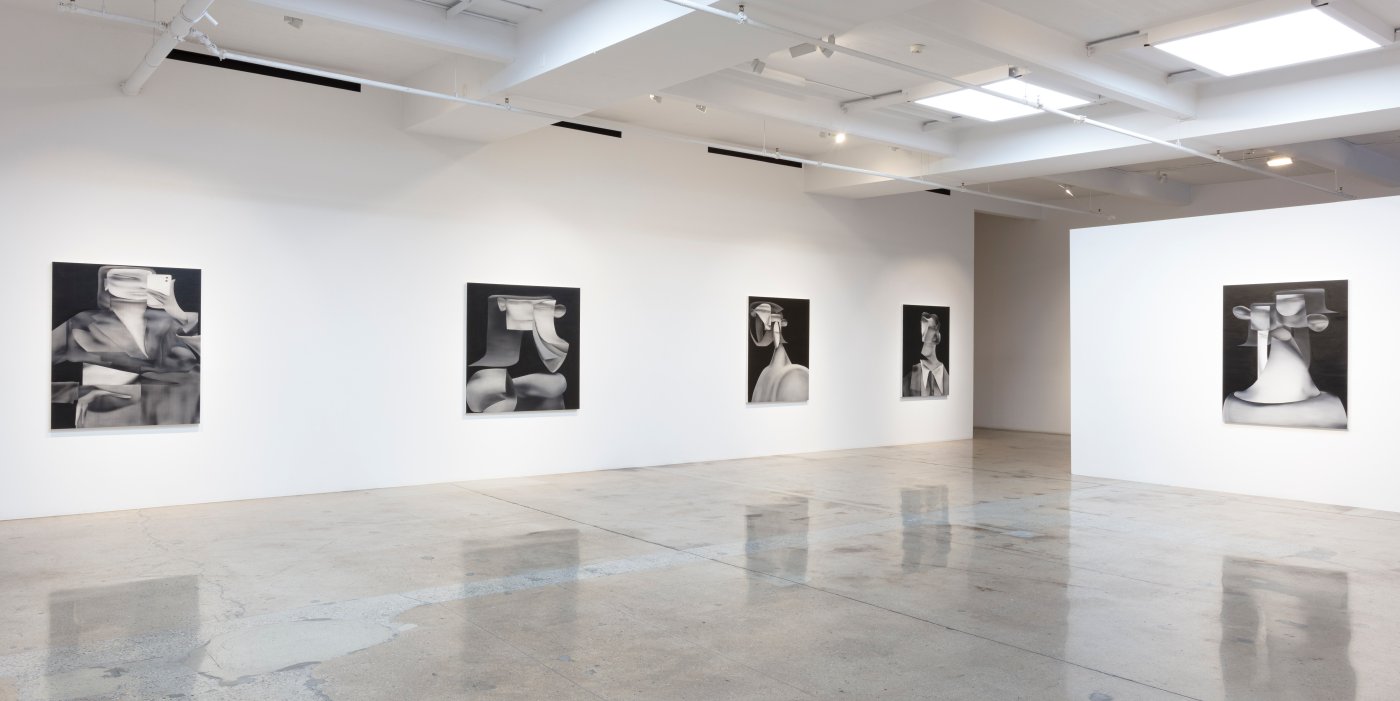 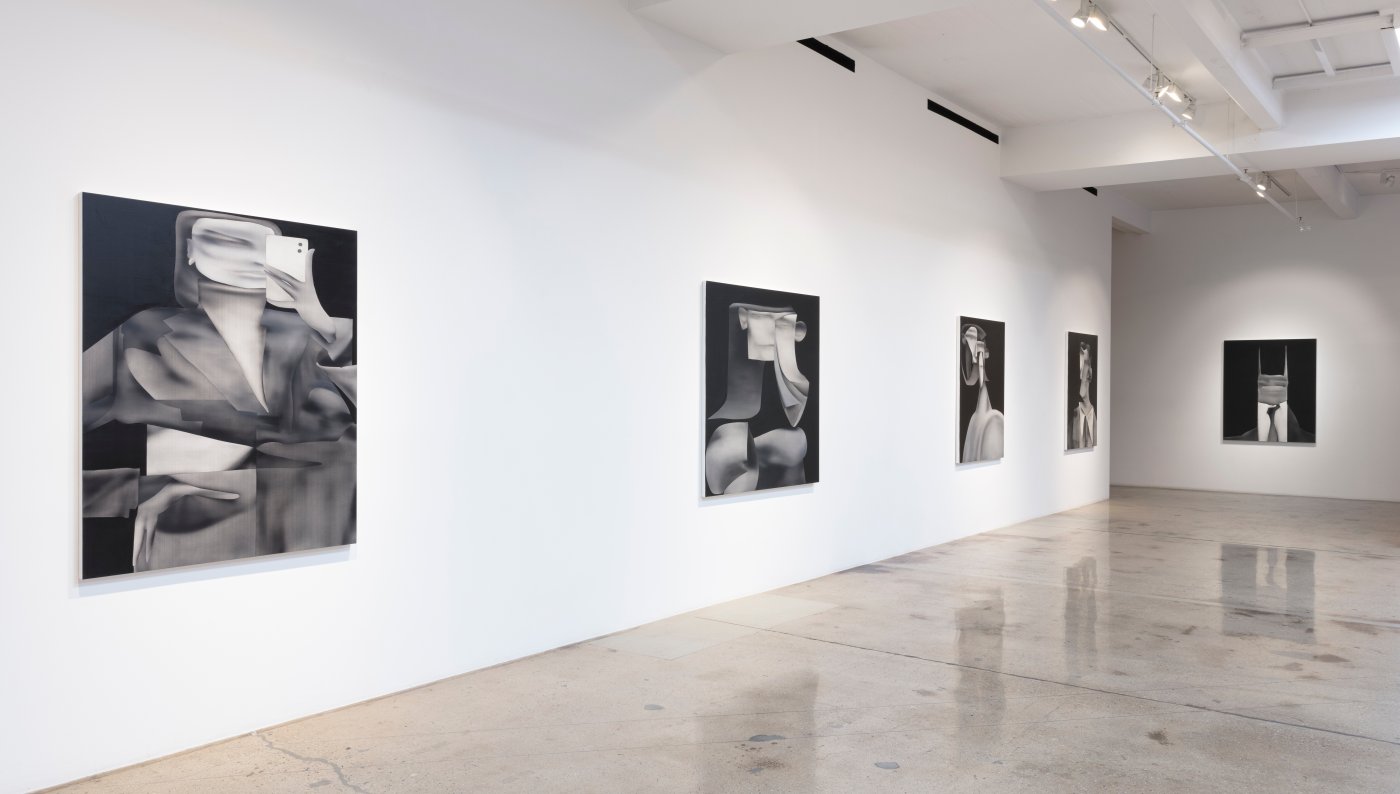 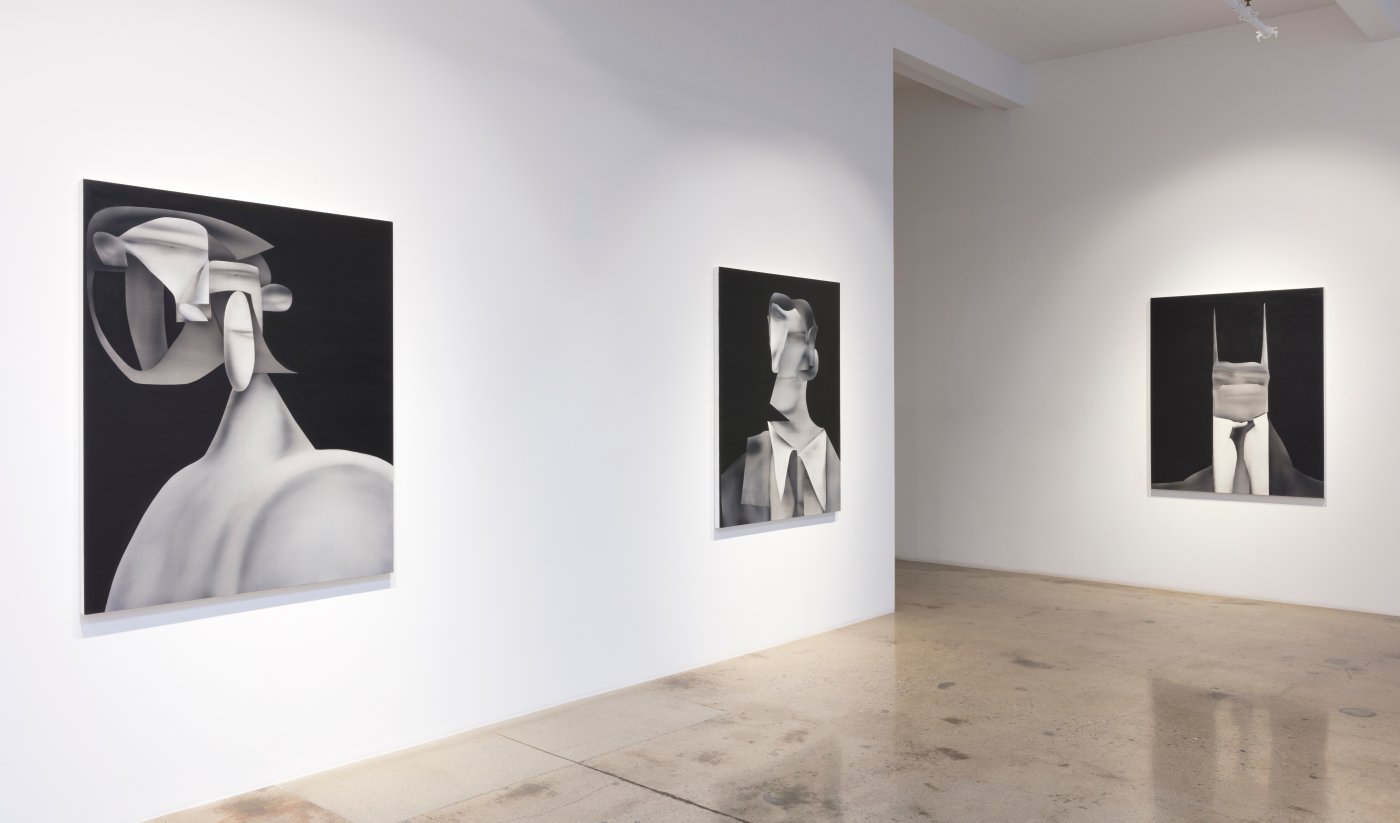 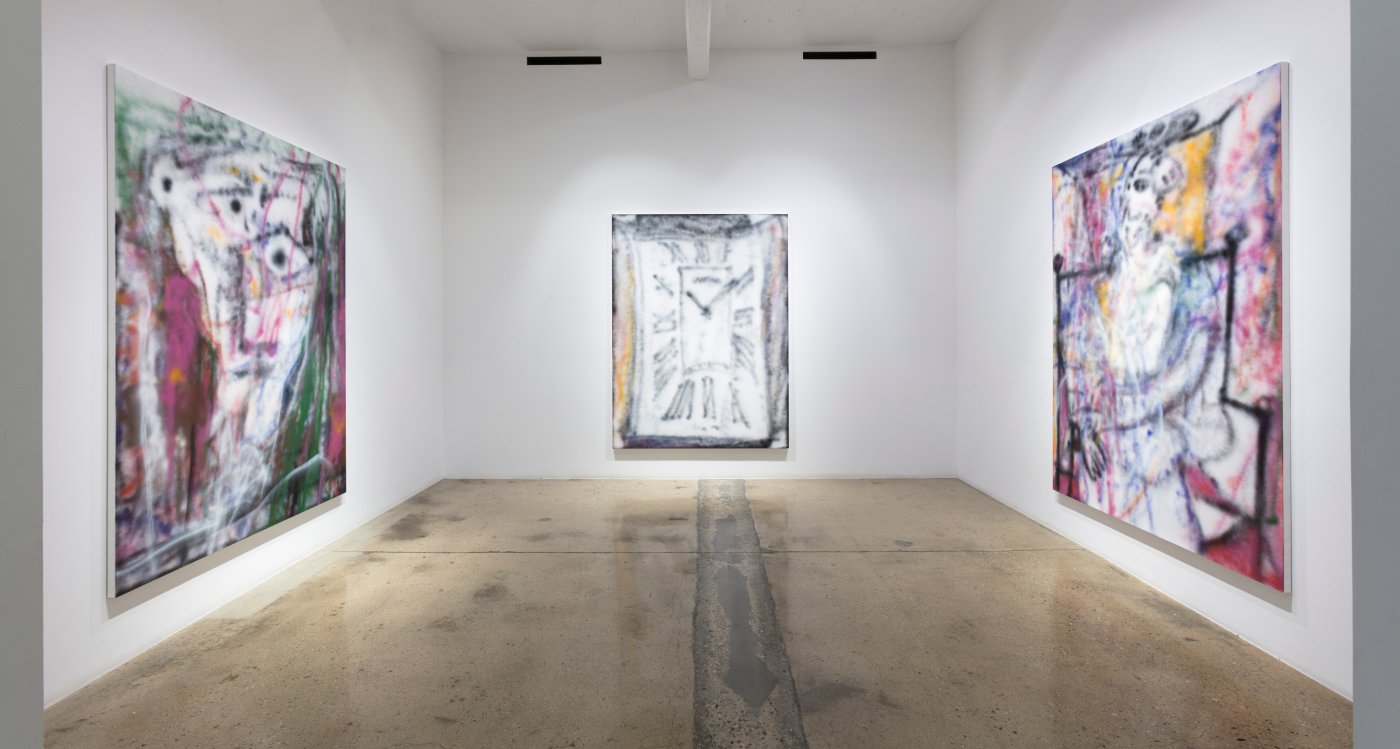 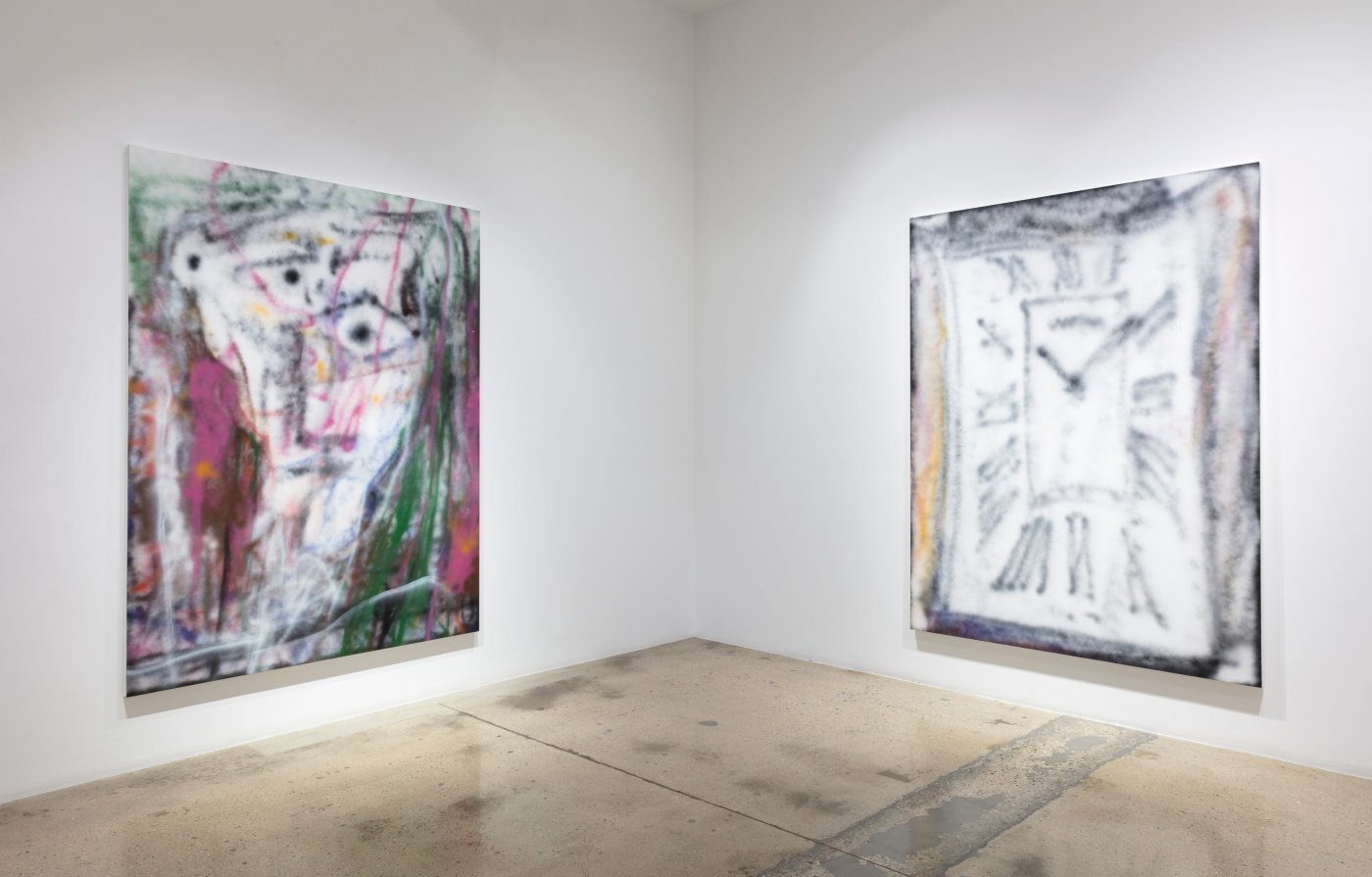 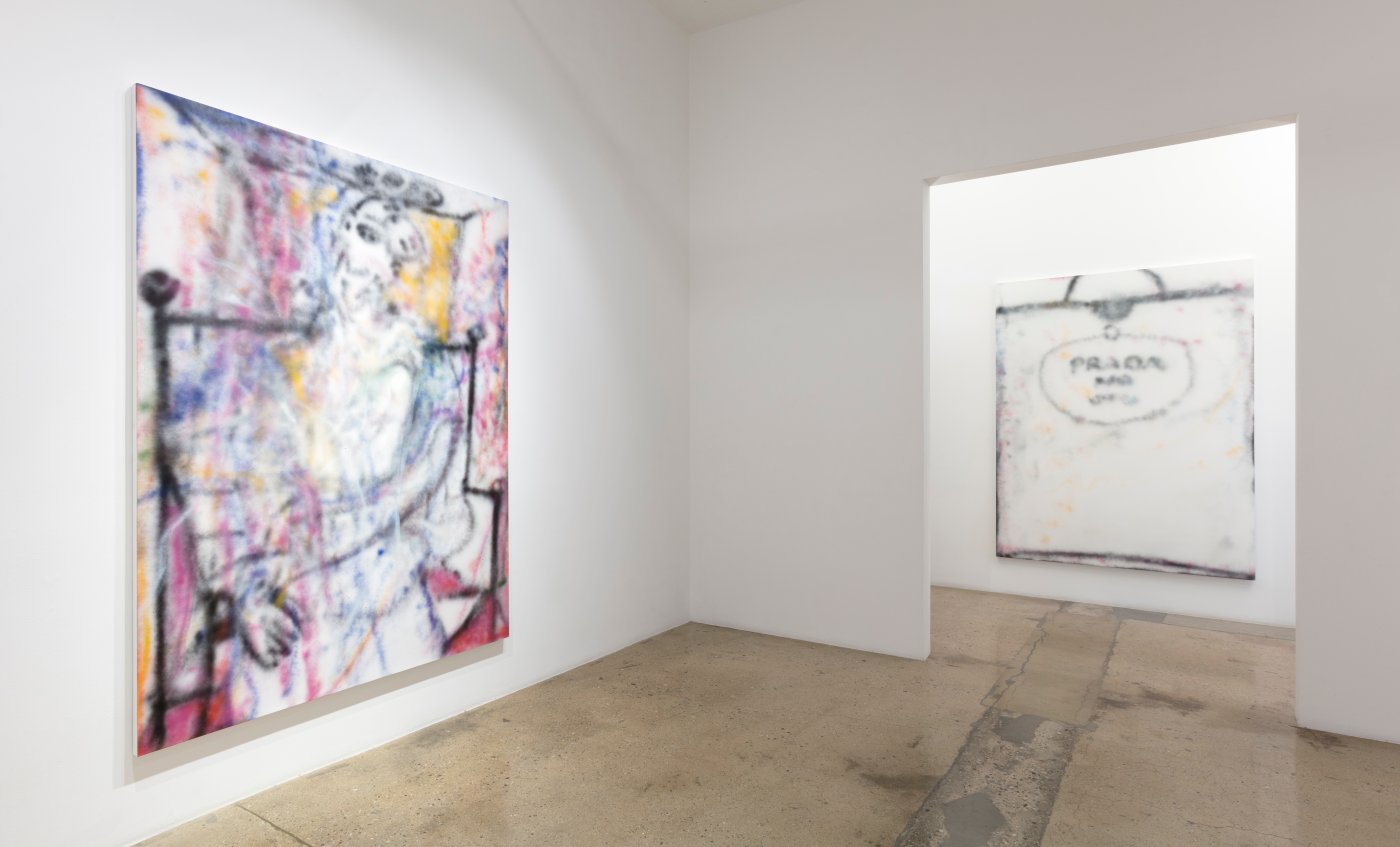 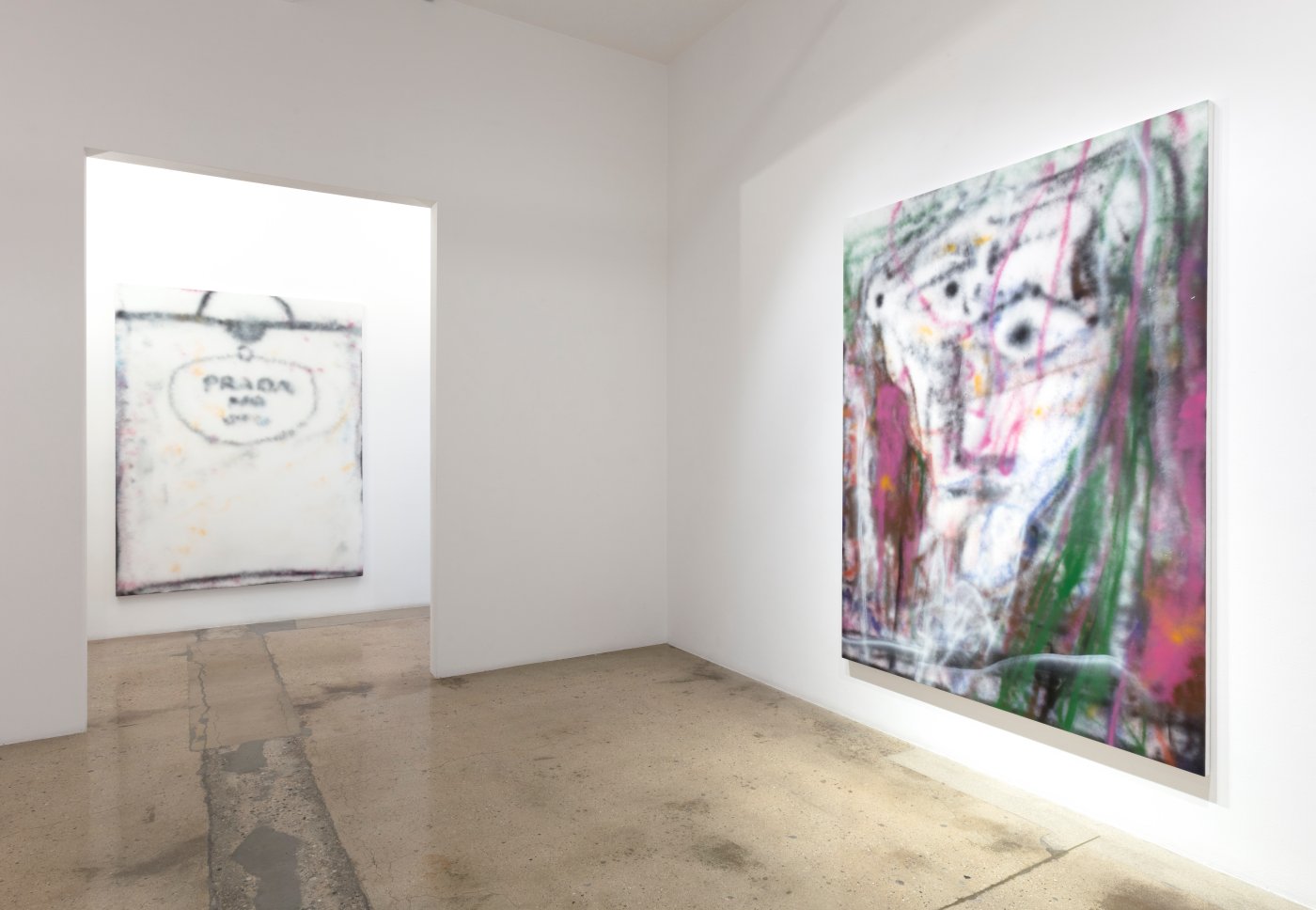 Du is an avid consumer of culture, both high and low, and it seeps into his work in many different ways. The influence of Picasso’s bulbous and distorted bodies is evident in many of Du’s figures as are images of selfie- posing Internet influencers. Favorite fashion brands are subjects of Du’s reconfiguring as are major and minor film characters. Each painting has a mix of inspirations that Du represents with one of his signature painting styles, either in soft transitions of gray with accents of black and white using thinned-down oil paint, or in several colors using spray-paint. The idea of midnight is central to Du, for it is then that busy, noisy days quiet down, allowing for thought, music and the distillation of influences.

Jingze Du (born 1995, Yantai, China) moved to Dublin when he was thirteen years old. He later earned his BA at the National College of Art & Design, Dublin (2017) and his MA from the Royal College of Art, London (2019). He has had solo exhibitions at Hive Center for Contemporary Art, Beijing (2021); L21, Palma de Mallorca; Steve Turner, Los Angeles (May & October 2020) and has presented work in group exhibitions at The Hole, New York (2021) and Carl Kostyal, Stockholm (2020). This is his third solo exhibition at Steve Turner. A new monograph on Du is being published by Steve Turner in 2022.