Galleri Magnus Karlsson presents Jens Fänge’s fourth solo exhibition at the gallery. Light Years features a series of works made especially for the rooms of the gallery. 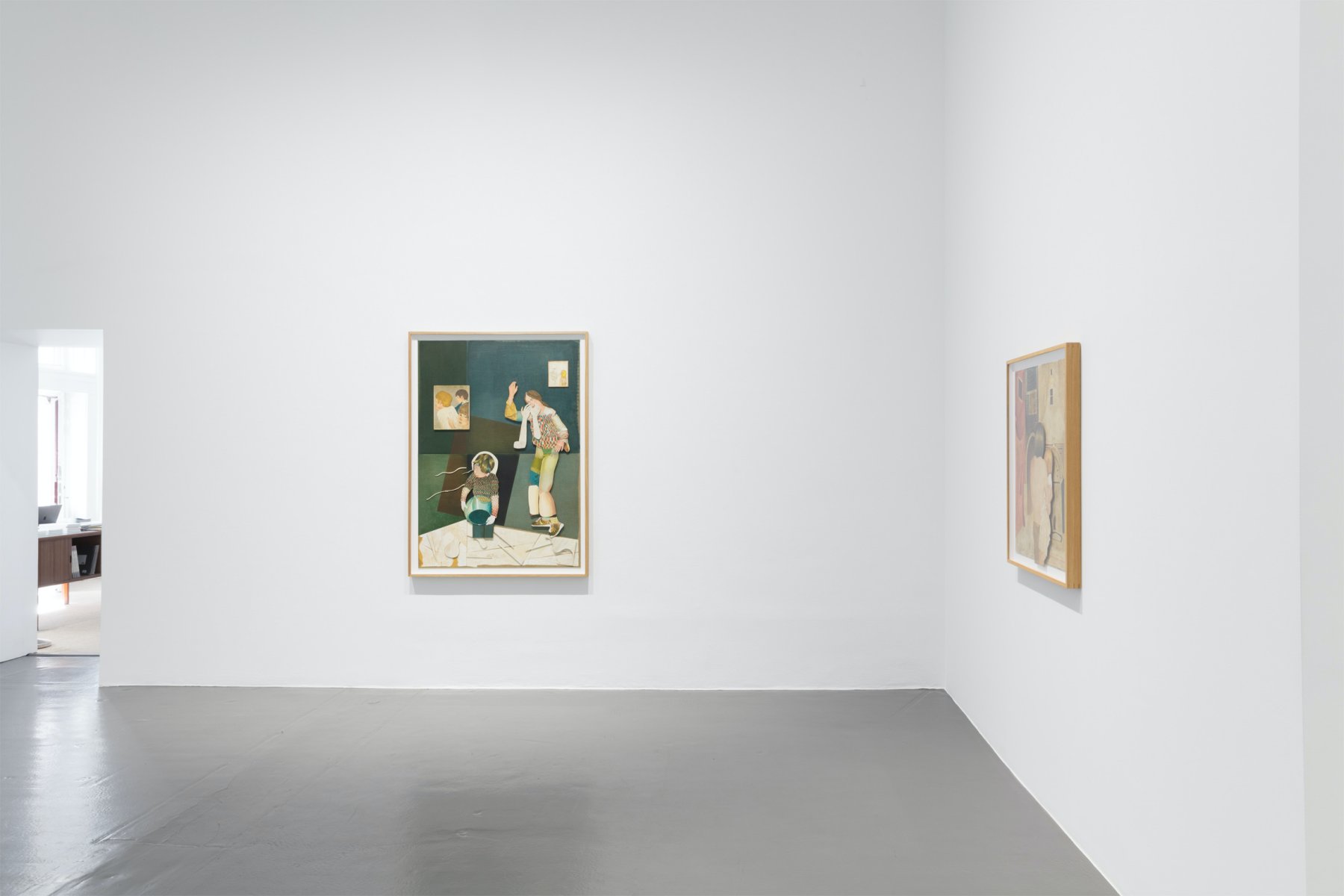 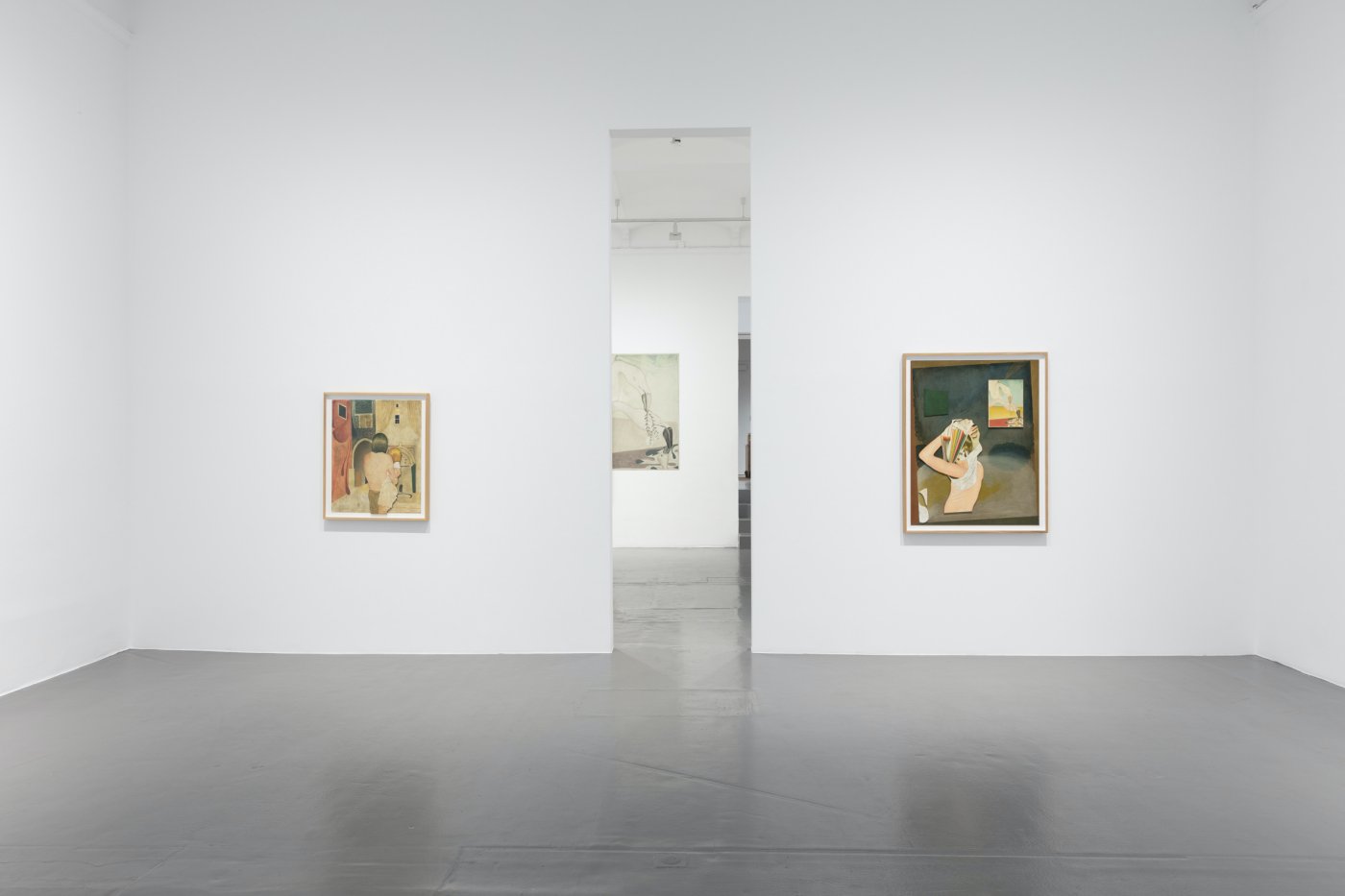 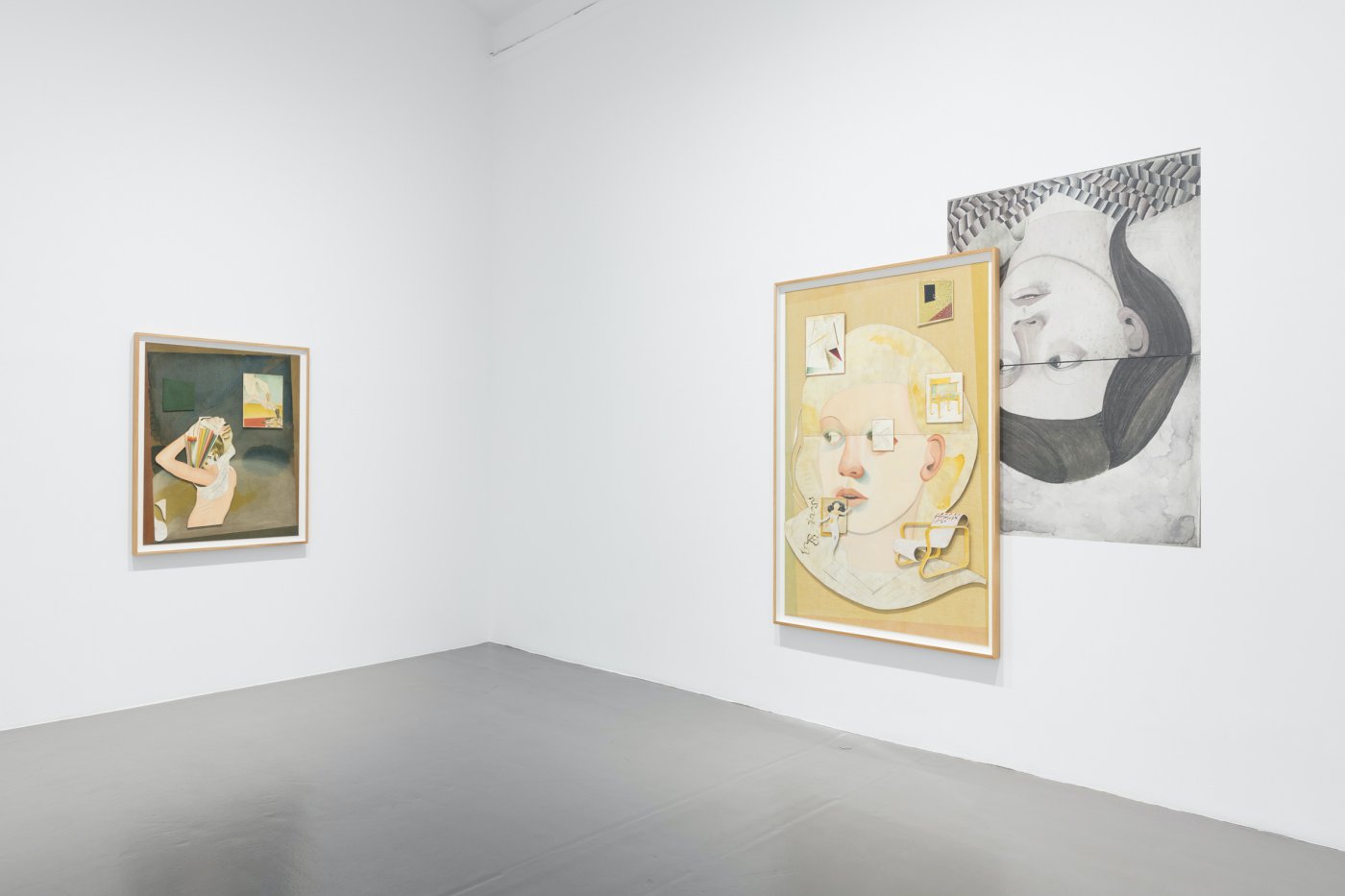 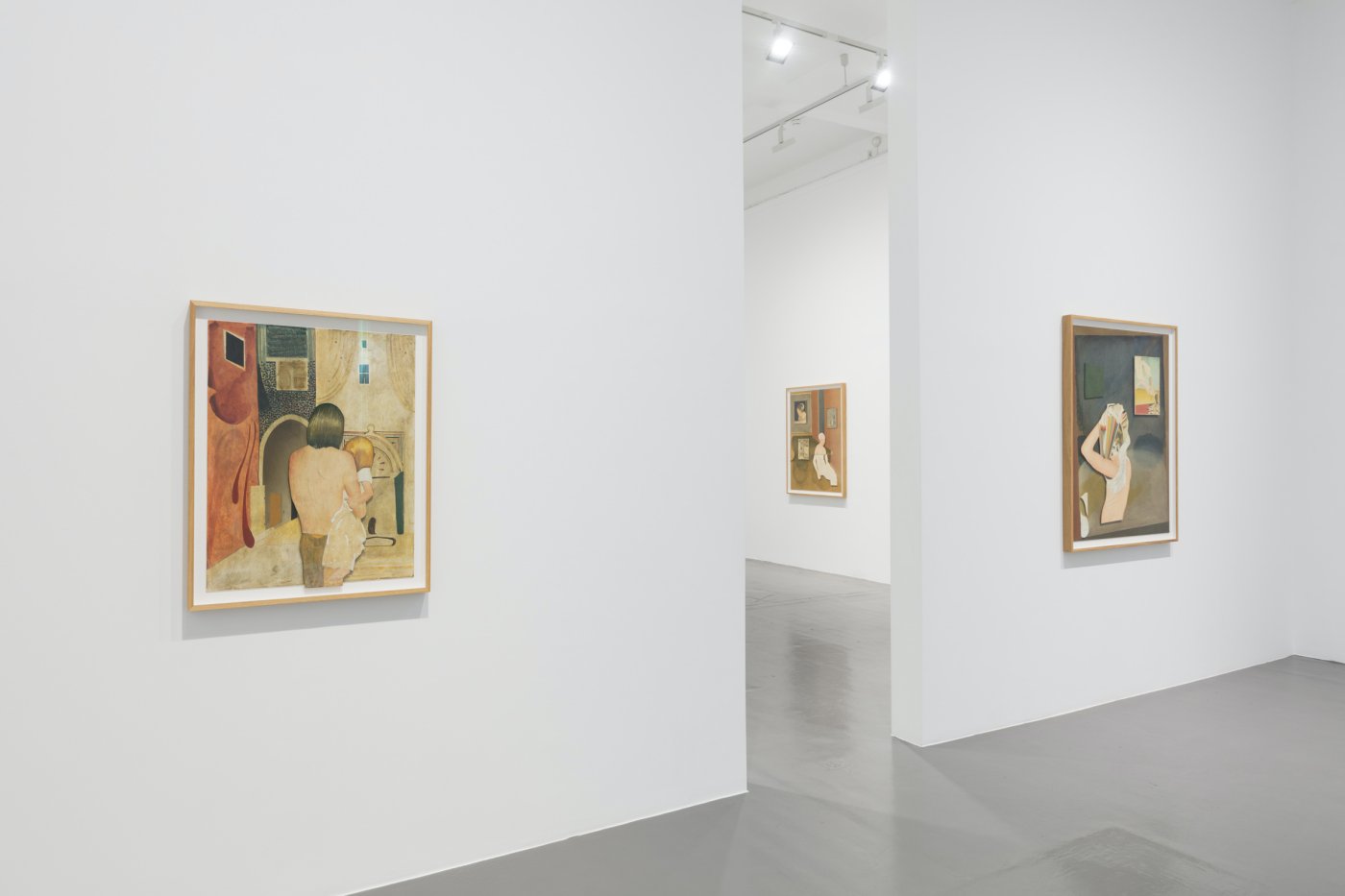 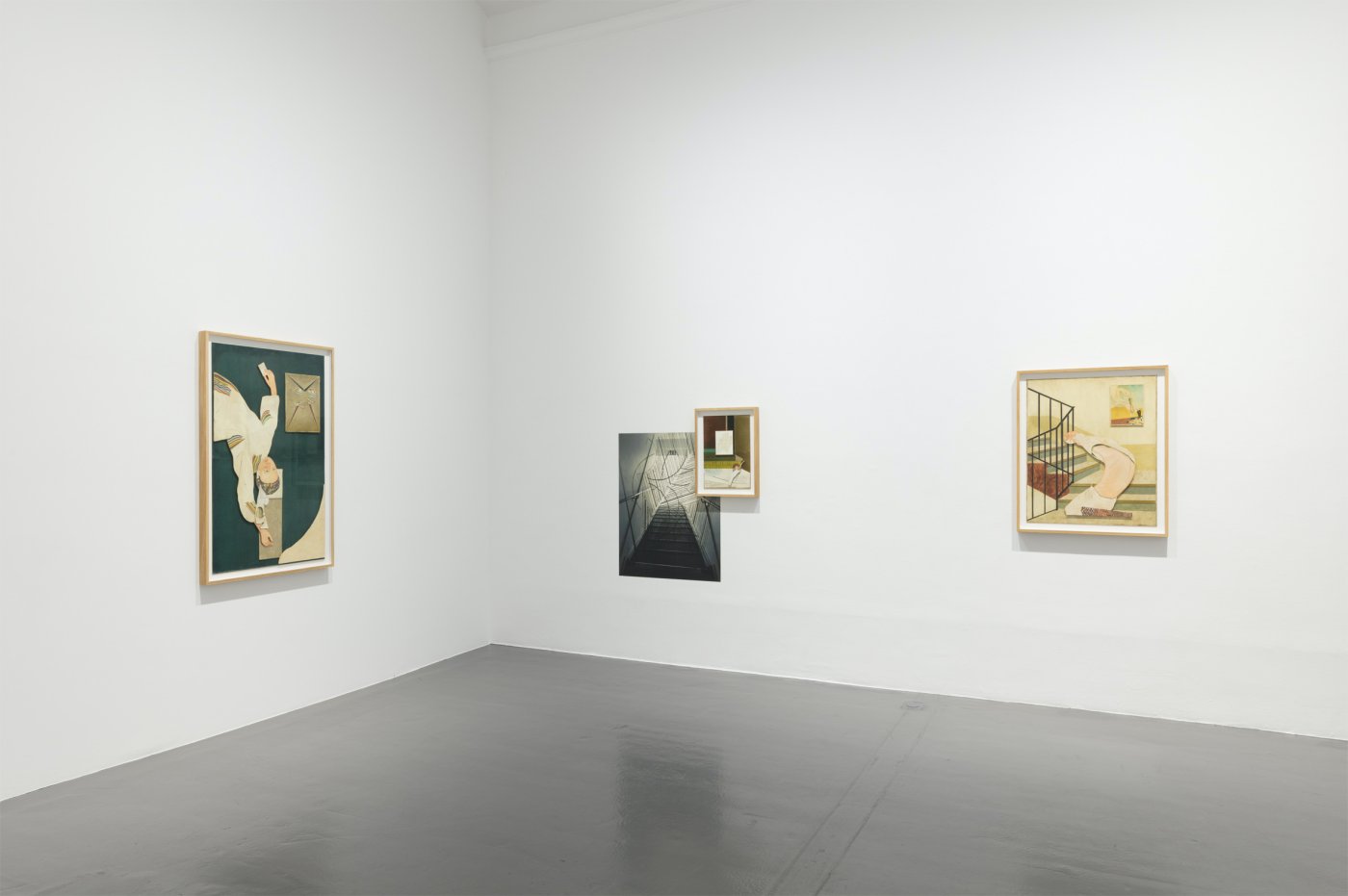 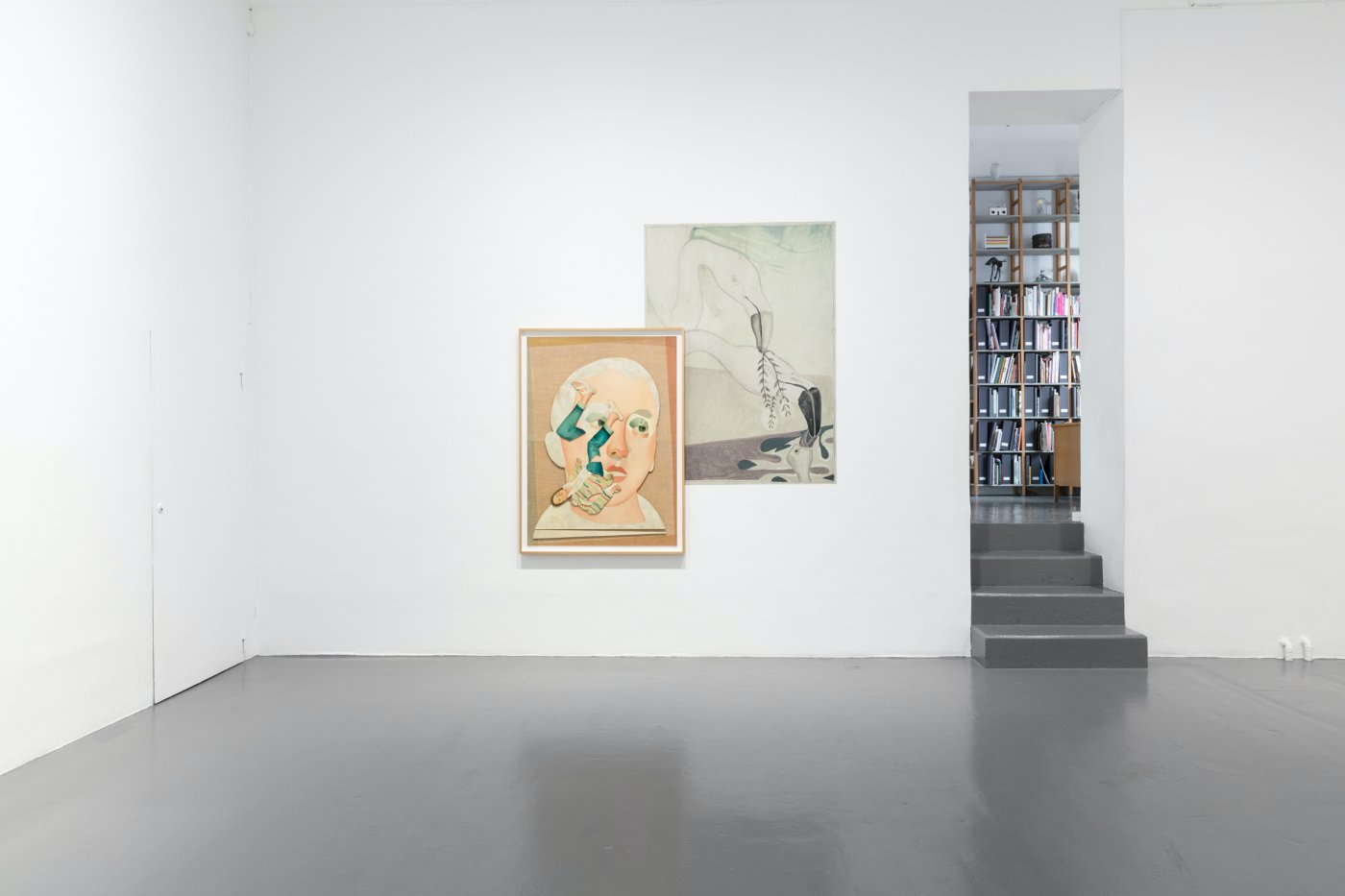 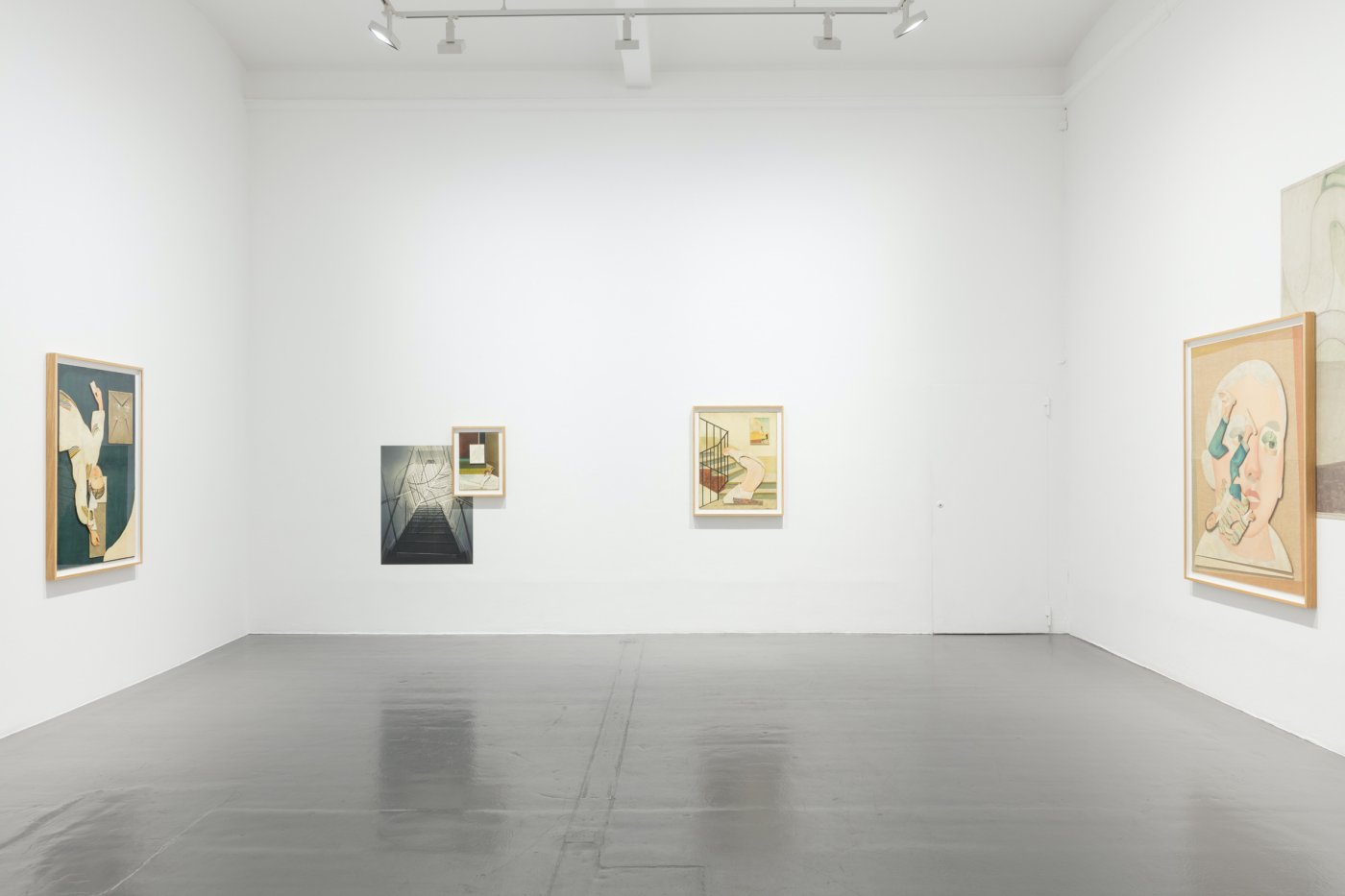 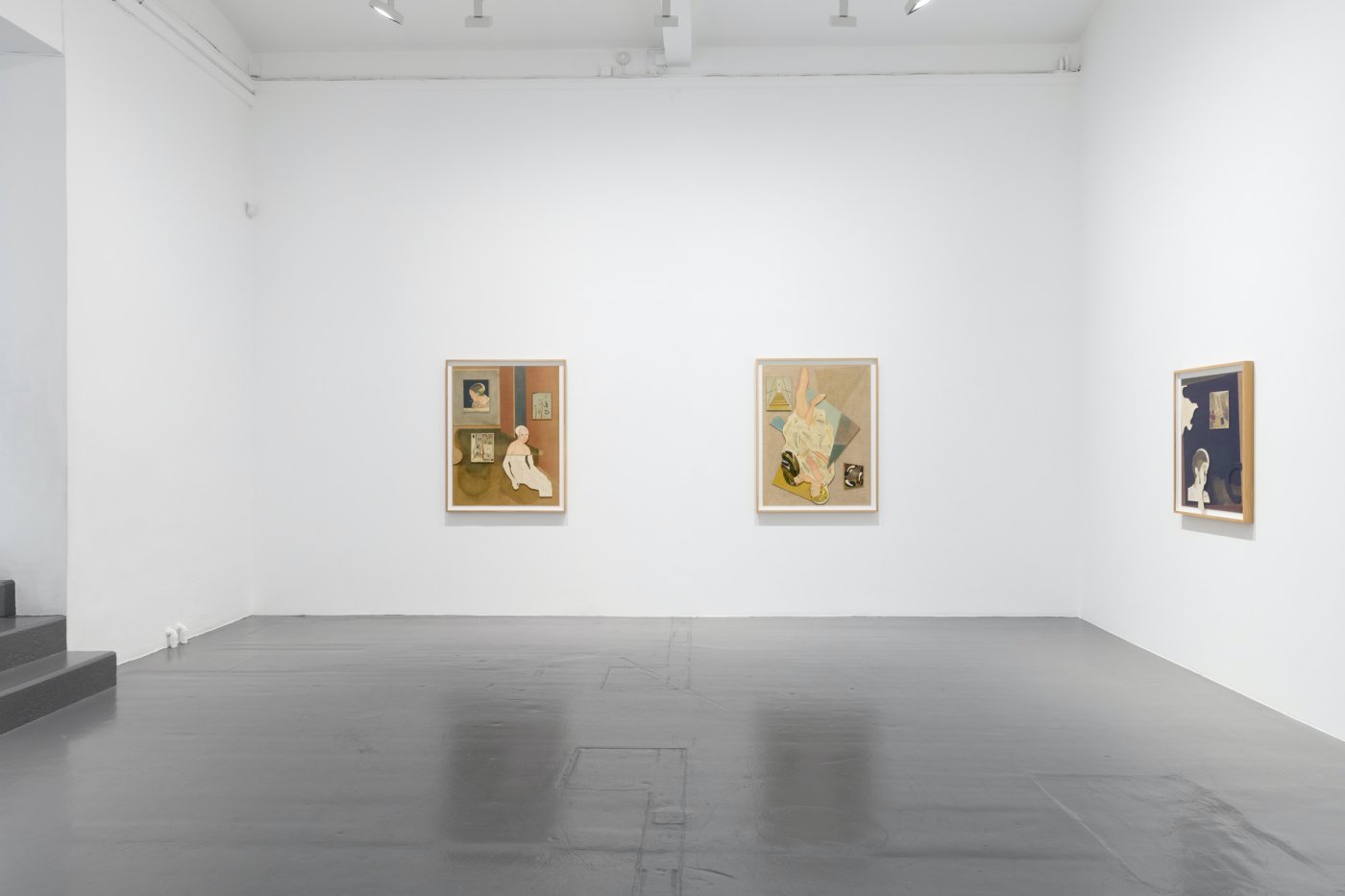 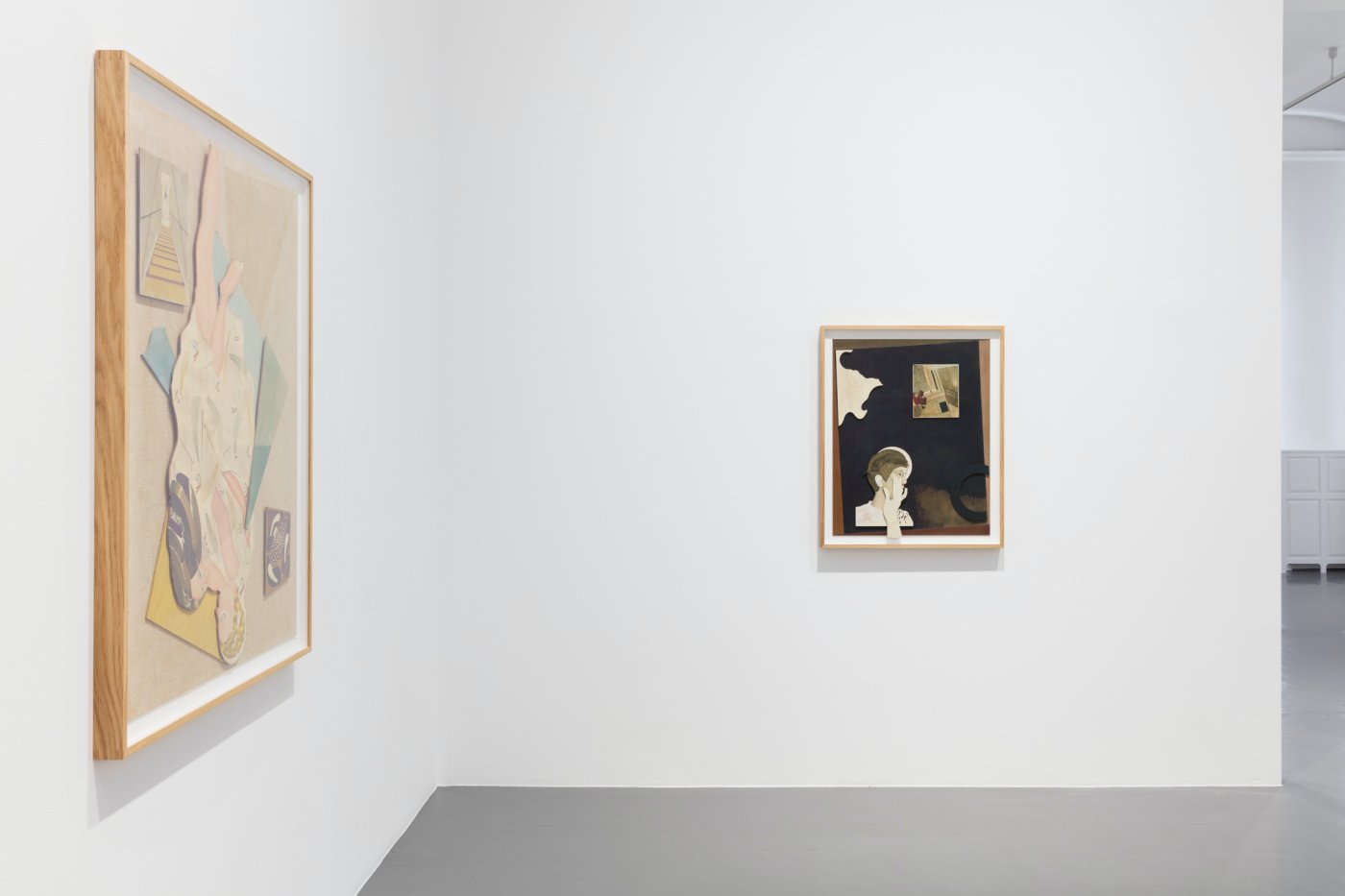 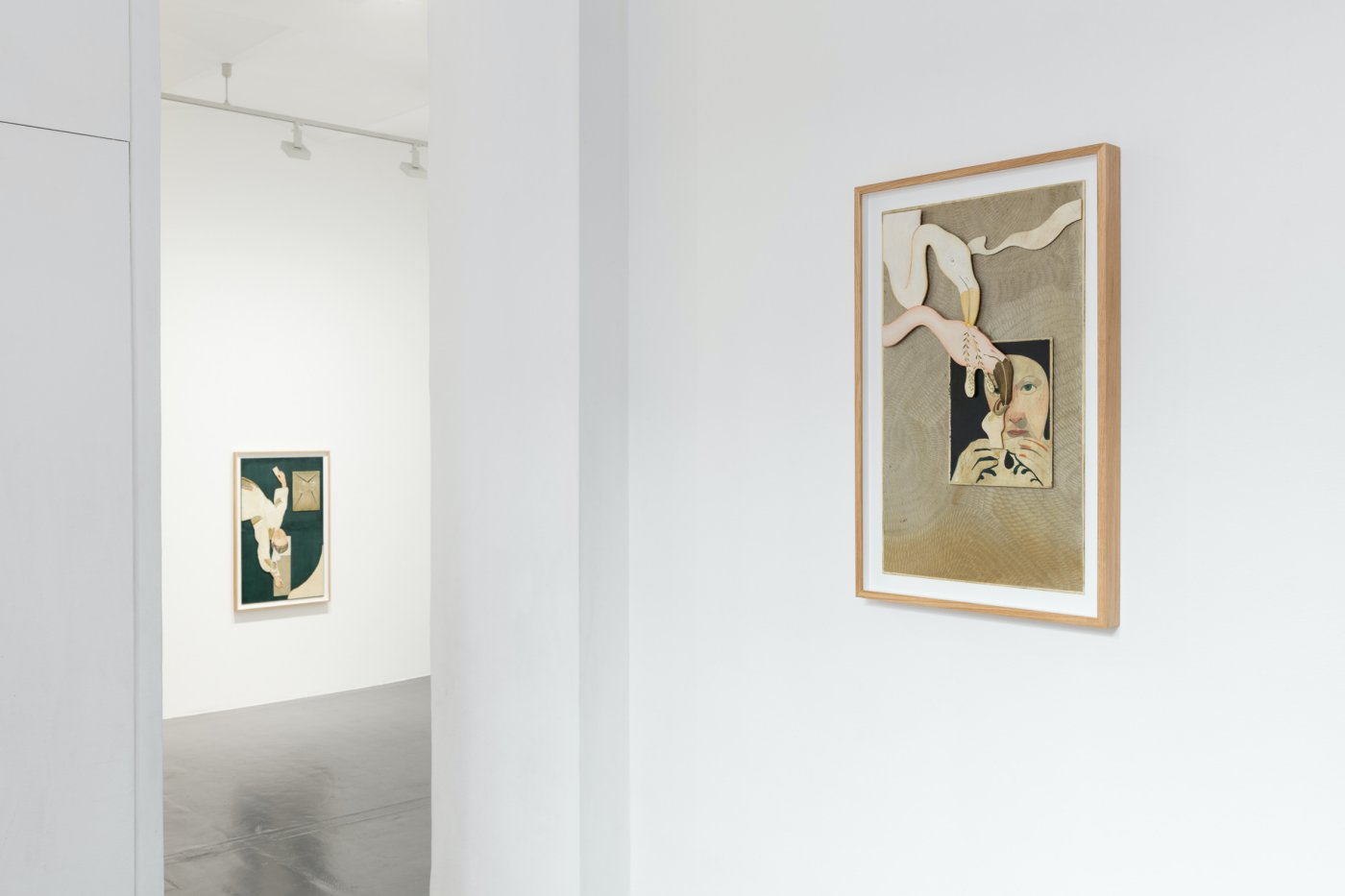 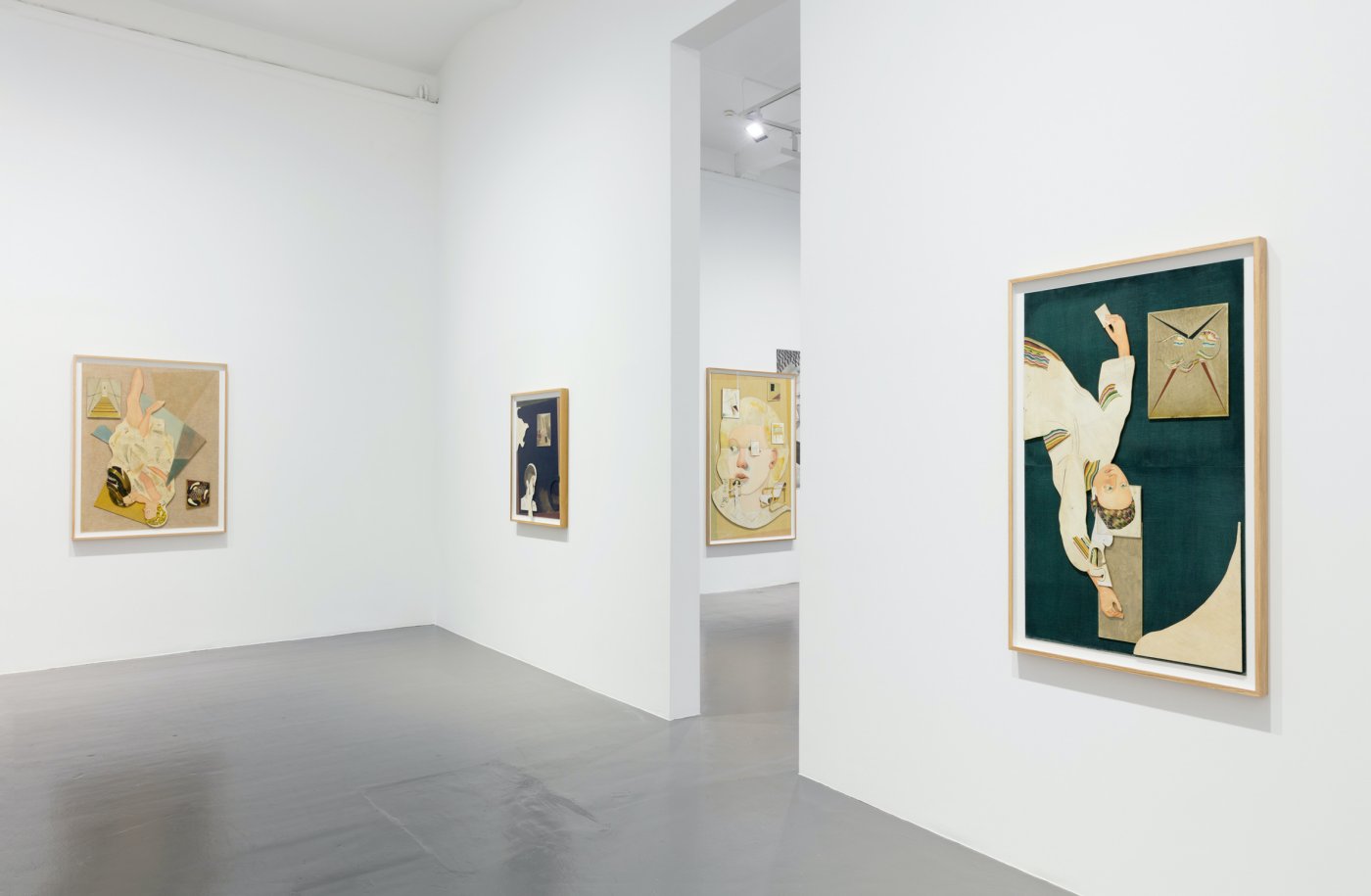 In Jens Fänge’s imagery elements from distant places in time and space coexist side by side. The works consist of paintings in different sizes, techniques and materials that are combined into dense, composite sceneries. The images capture recurring figures, patterns and compositions in different contexts and perspectives, as if to recreate encounters and narratives that have fallen apart. In the pictorial space, doors open to new inner rooms in a seemingly endless hall of mirrors. Here it is easy, but rewarding, to get lost and while astray there is a chance that we will meet ourselves.

There are no facts in art, only interpretations, an endless interplay of different times and individuals. If we dare look long enough, some works can take us on an unpredictable journey through the unknown landscape of the psyche, but art as such will forever slip from our grasp, I realise as I proceed through your hermetic world and wonder at the riddles, trapdoors, vanishing points and many-headed perspectives.

I hover like a restless soul in and out of rooms that open on new rooms. It will take lightyears for me to get there, perhaps even longer, before my self meets your self. I want to disappear in the void between frame and image, between my writing me and a painterly you. Be united with every particle in your labyrinthine chaos. See the pictures from within. Slip under the yellow wallpaper’s grief and find the woman who vanished, who turned into something worse than an image – a pattern.

From a fictional essay by art critic, author and curator Sinziana Ravini for the upcoming exhibition catalogue.

Jens Fänge (b.1965 in Gothenburg, Sweden) lives and works in Stockholm, Sweden. He is educated at the Valand Academy of Fine Arts 1989–1994. He has been exhibiting regularly at art galleries and institutions since the mid 90s. In the beginning of the 2010s he received international recognition after which he has had solo exhibitions in Paris, Hong Kong, New York and Shanghai. Light Years is the first solo presentation in Sweden since his highly acclaimed mid-career exhibition at Bonniers Konsthall in Stockholm, 2018.