Almine Rech presents its first exhibition of Jansson Stegner with the gallery. On this occasion, Stegner shows a selection of new works that are exemplary of his highly stylized aesthetic. 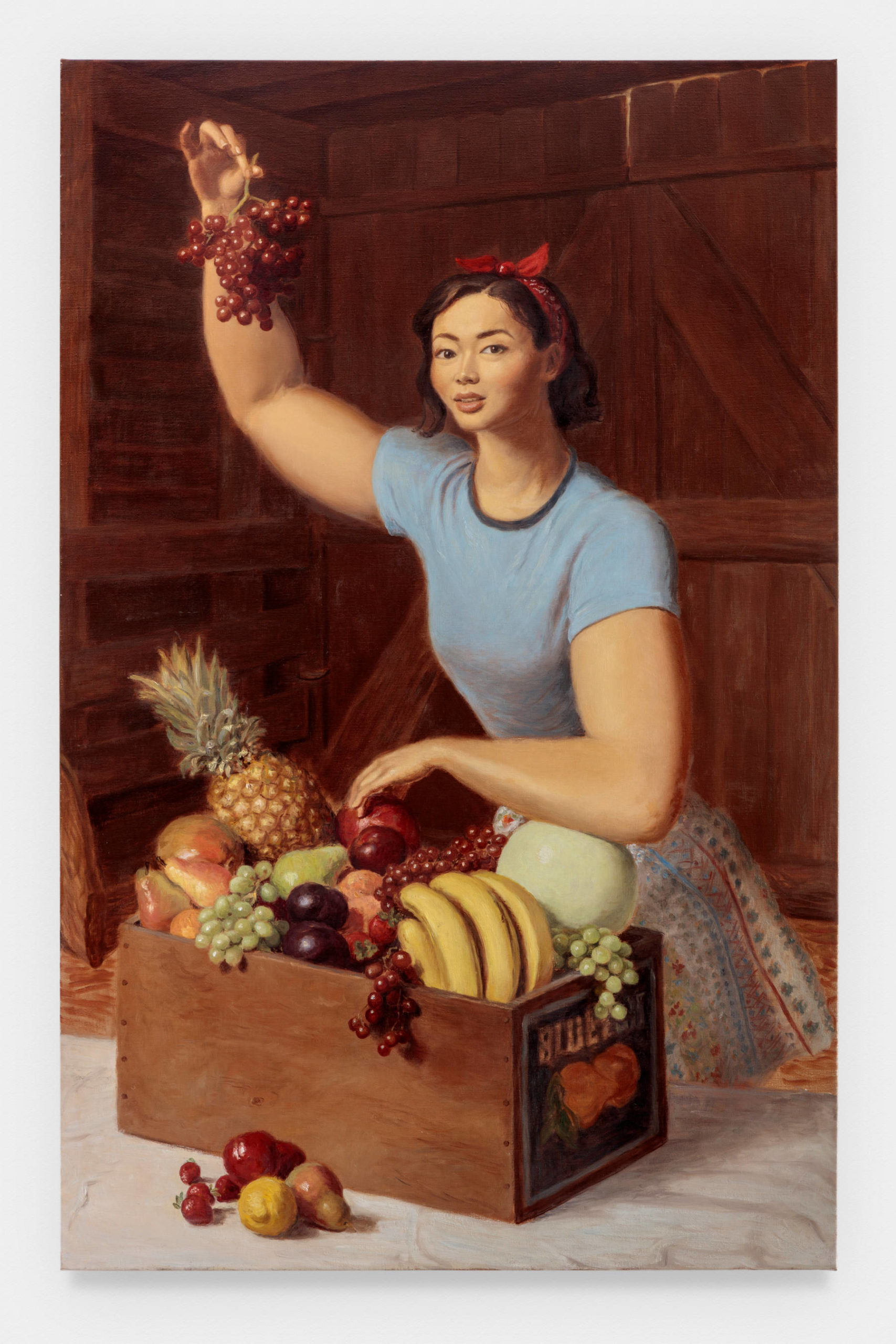 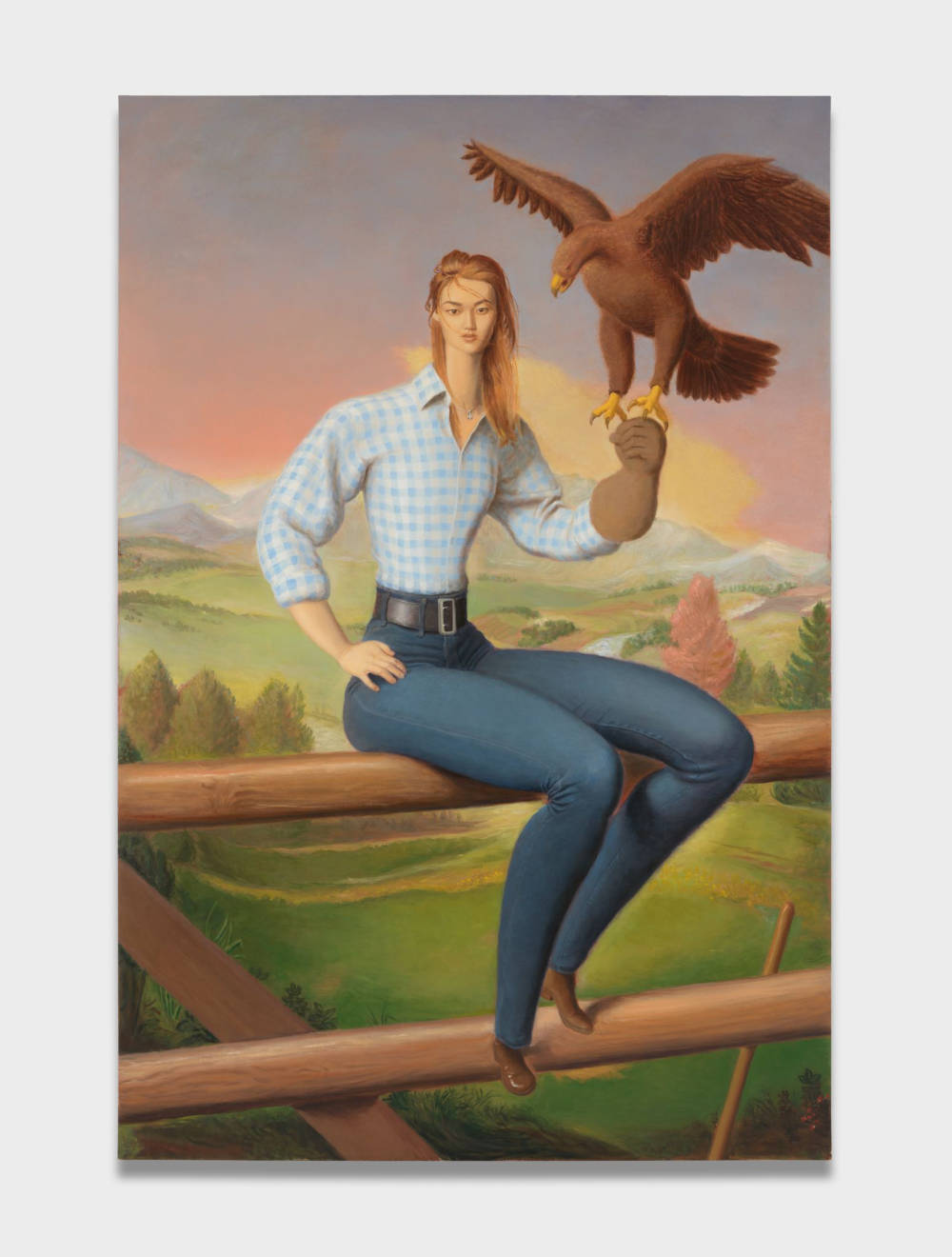 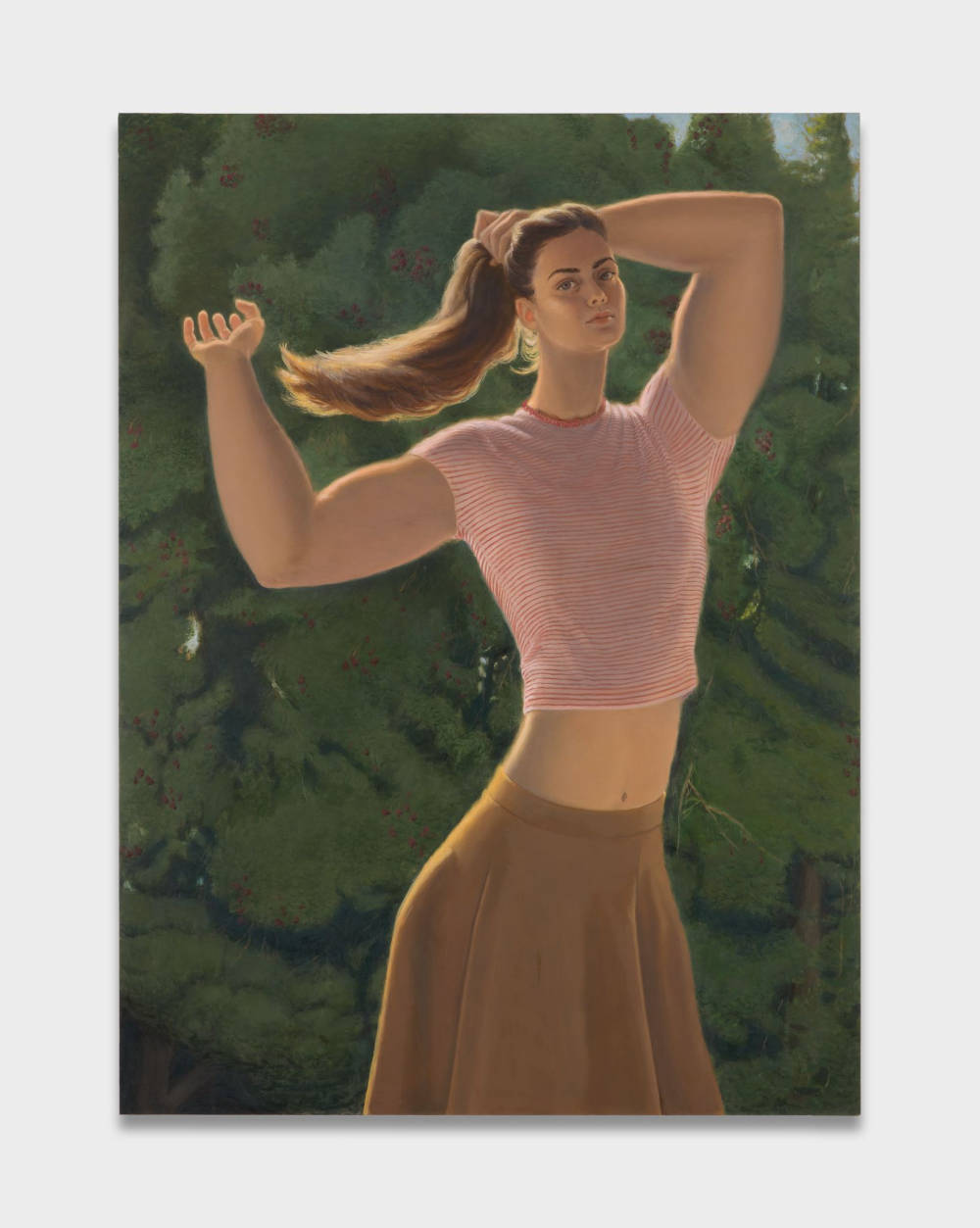 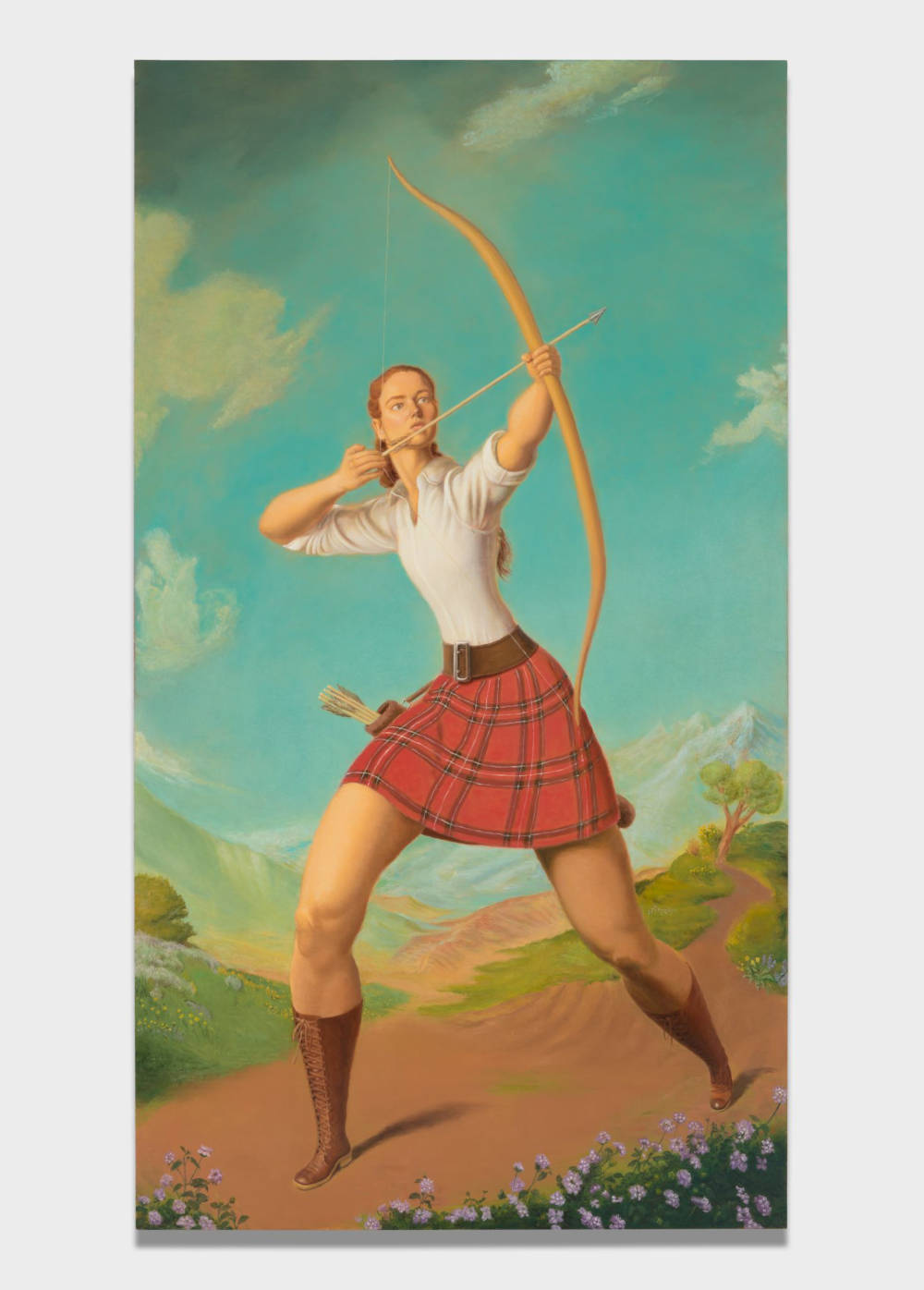 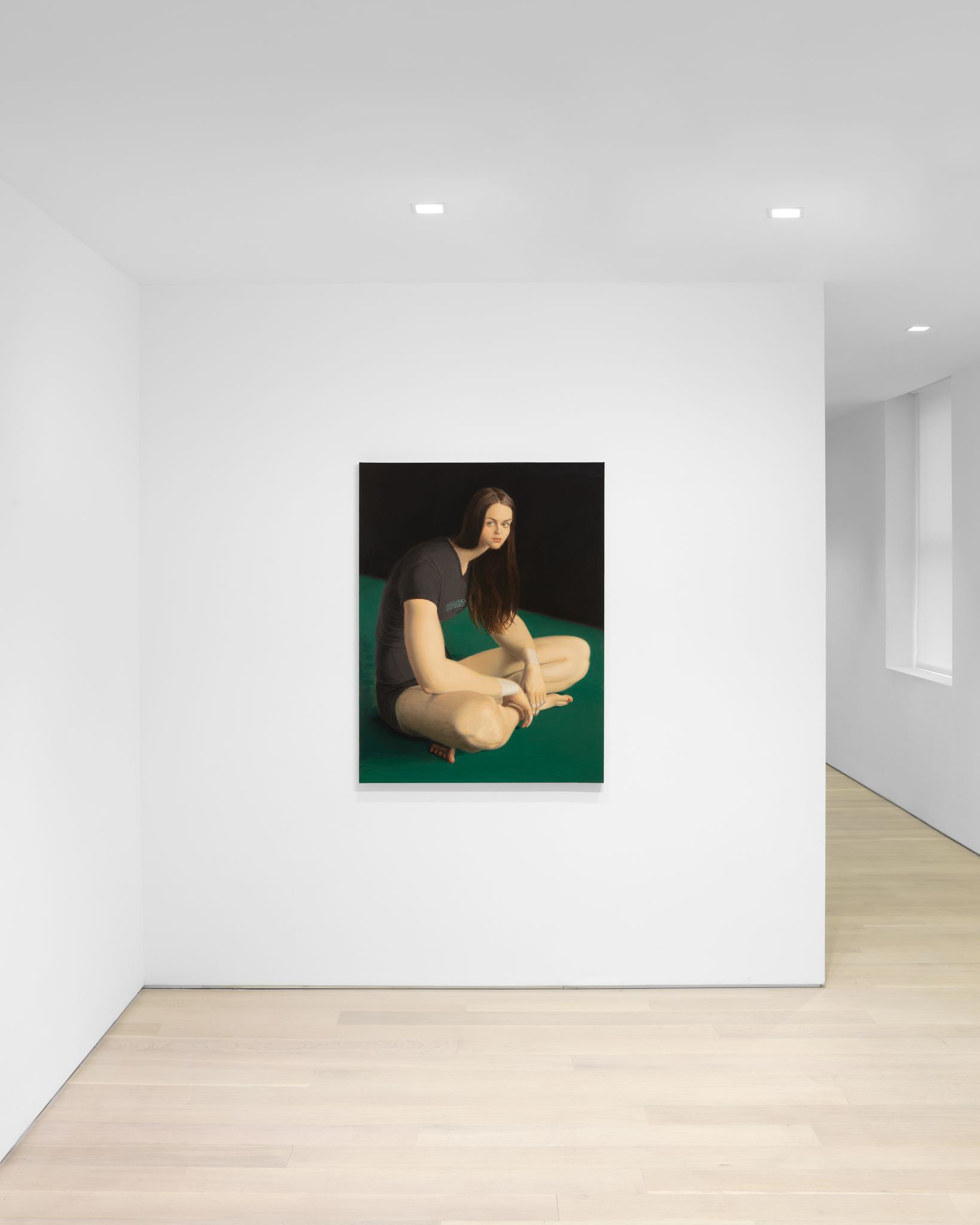 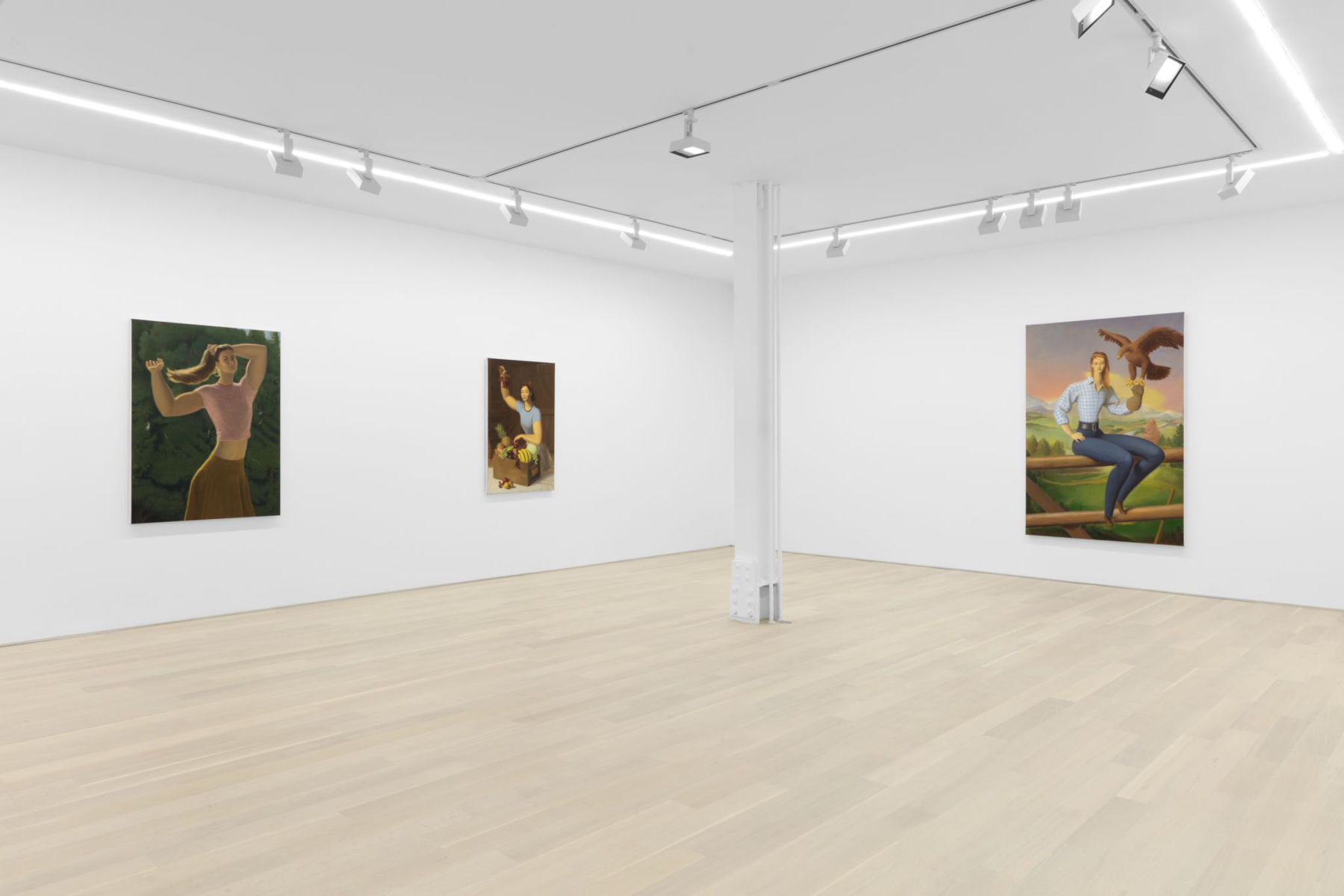 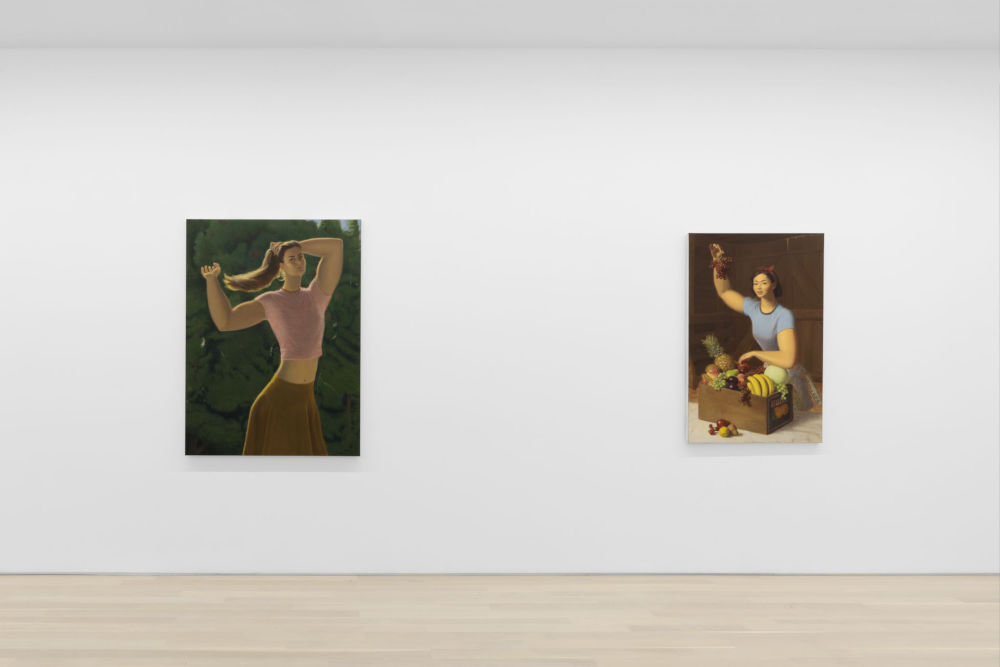 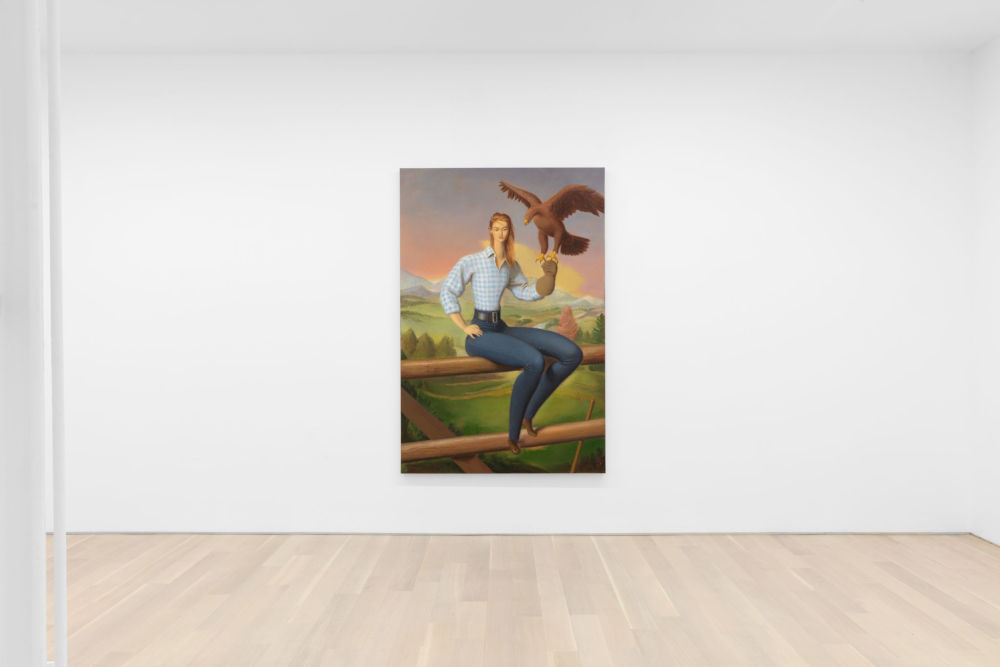 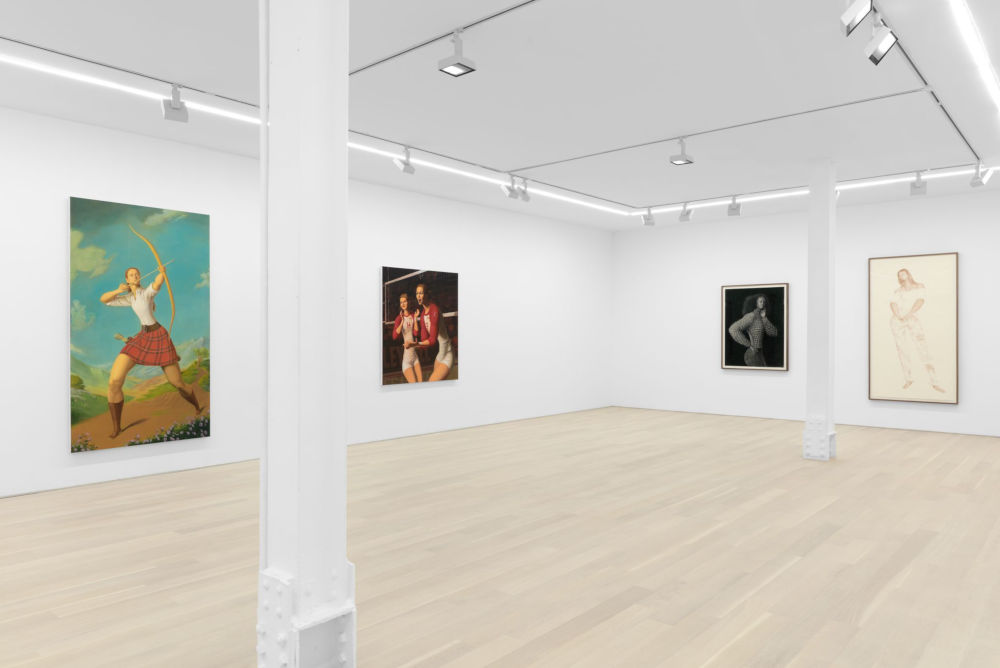 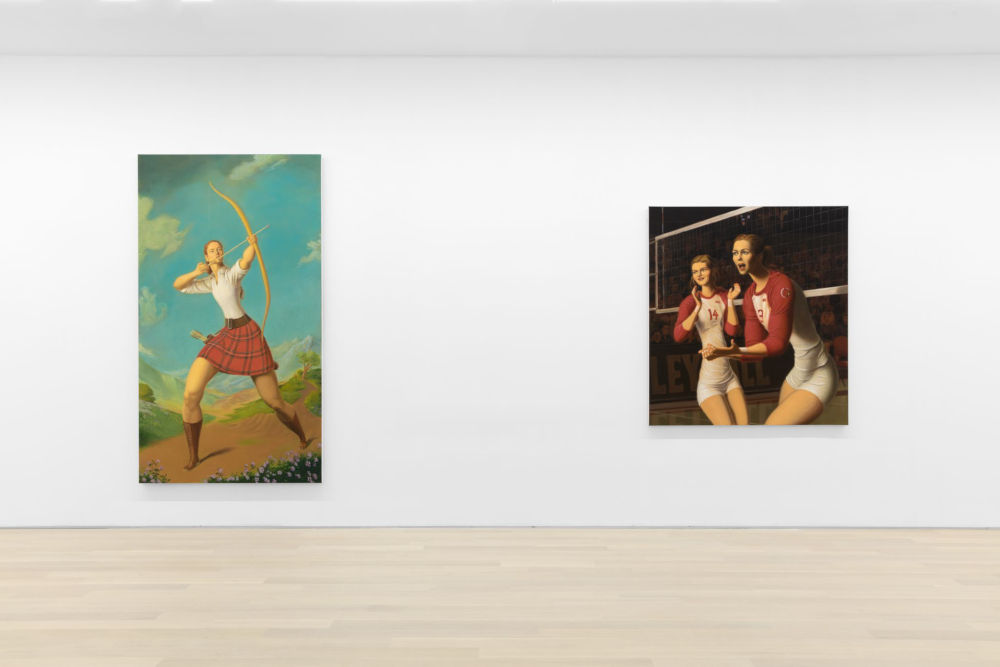 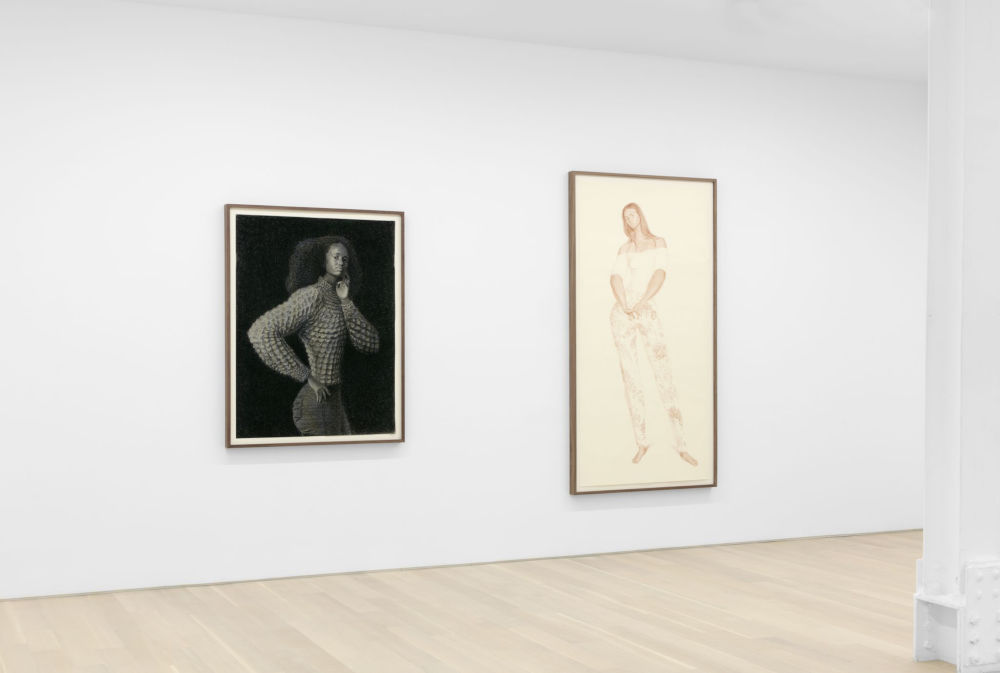 I have always been interested in figurative art that takes great liberties with the human form and is grounded in realism without being confined by its rules.

The artists whose work has most affected me come from different movements and eras, yet are connected by having invented their own strange language of the figure. Often their work has strong psychological undertones. El Greco, Ingres, Ensor, Schiele, Dix, Balthus, and Alice Neel are but a few of the artists that I would put in this category. If I had to name this kind of work, I would call it “Unrealism” or just “Weird Figuration”. I feel like these artists worked by balancing familiarity with unfamiliarity or strangeness with normalcy in their examinations of the human figure. The greatest psychic tension occurs when those two elements are in an odd balance that heightens them both. I like to think of my work as a continuation of this long-running tradition and, hopefully, adding something new to it.

Painting athletic women has been a significant part of my work for the past twelve years. I was originally inspired while watching Olympic women’s volleyball on television, where many of the players I saw were tall, muscularly built and physically powerful. I am fascinated by the ways that strength, power and beauty can be blended in the female form and have returned to this subject again and again over the years.
– Jansson Stegner, March 2020