Janaina Tschäpe: Balancing into the Deep

Janaina Tschäpe: Balancing into the Deep 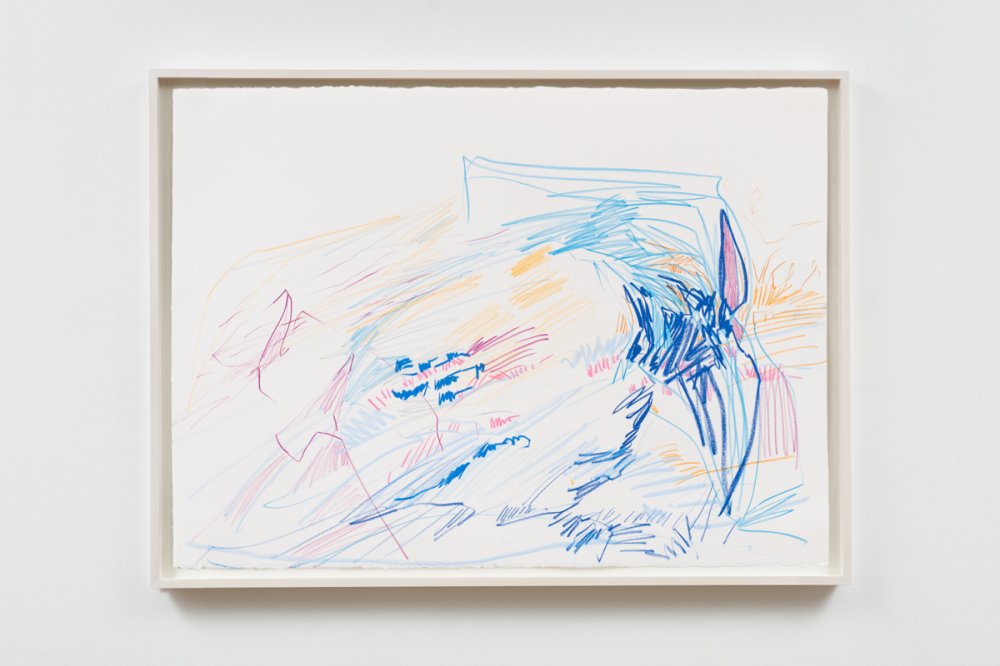 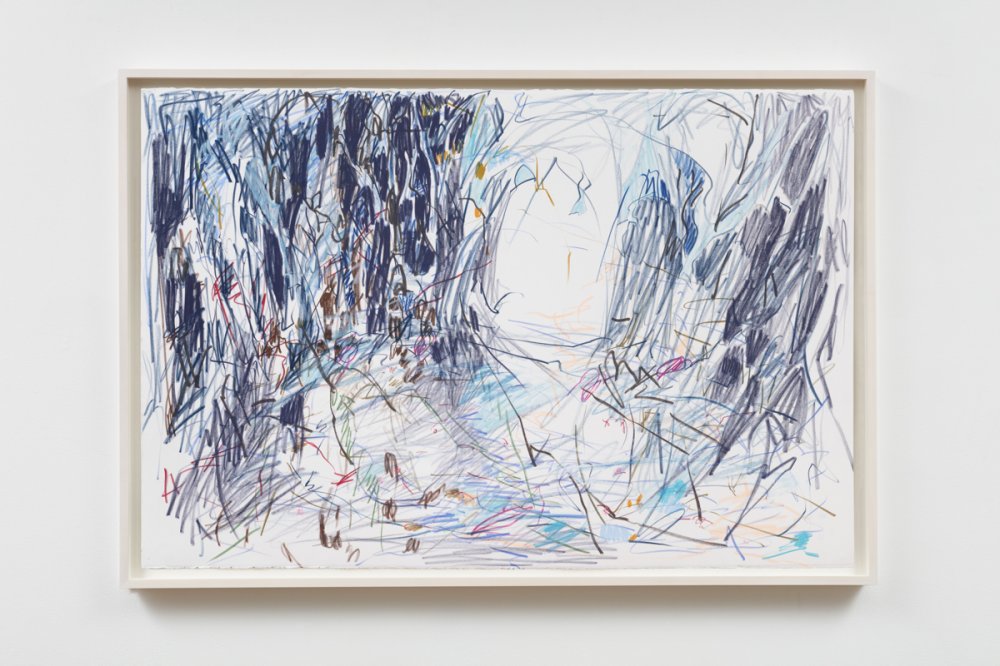 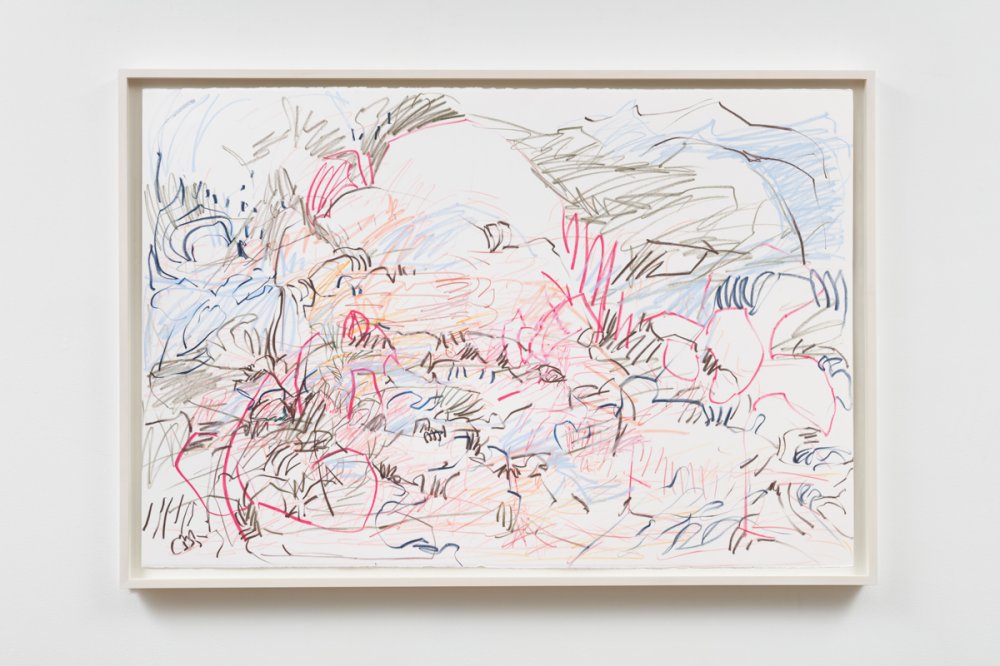 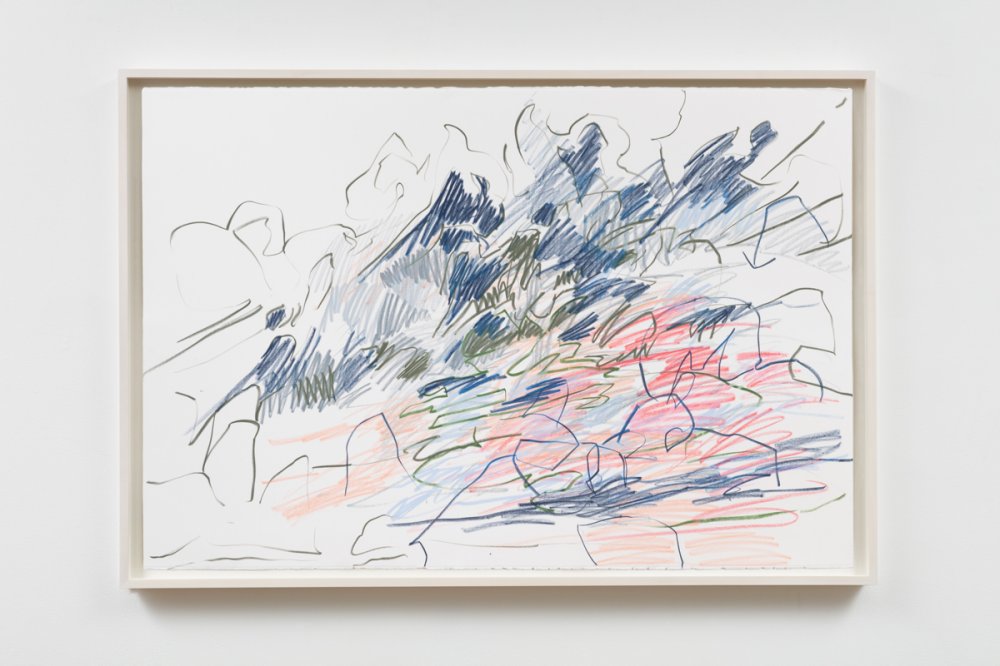 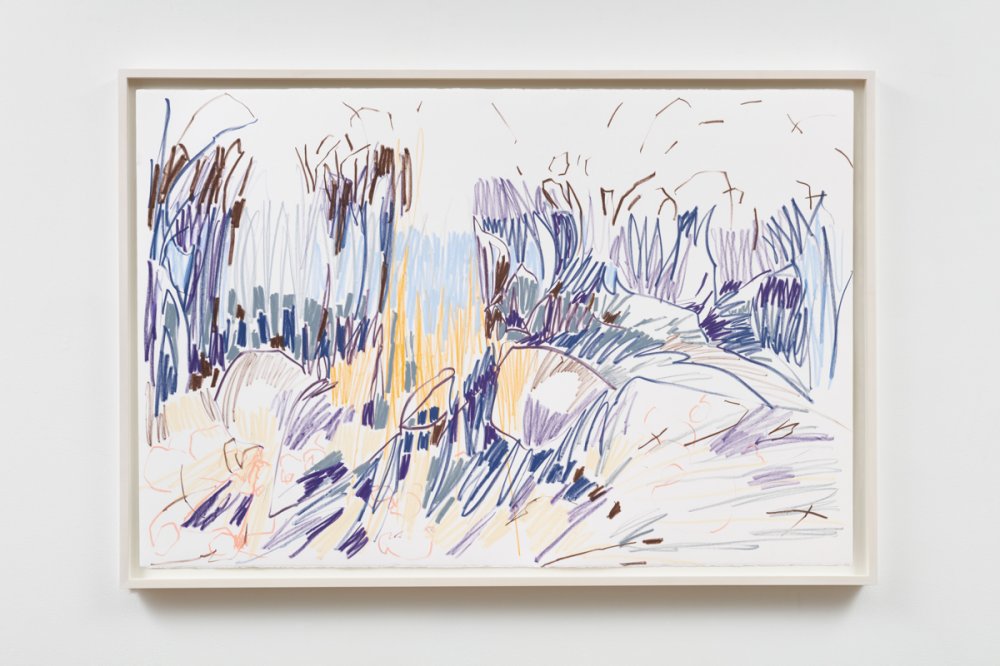 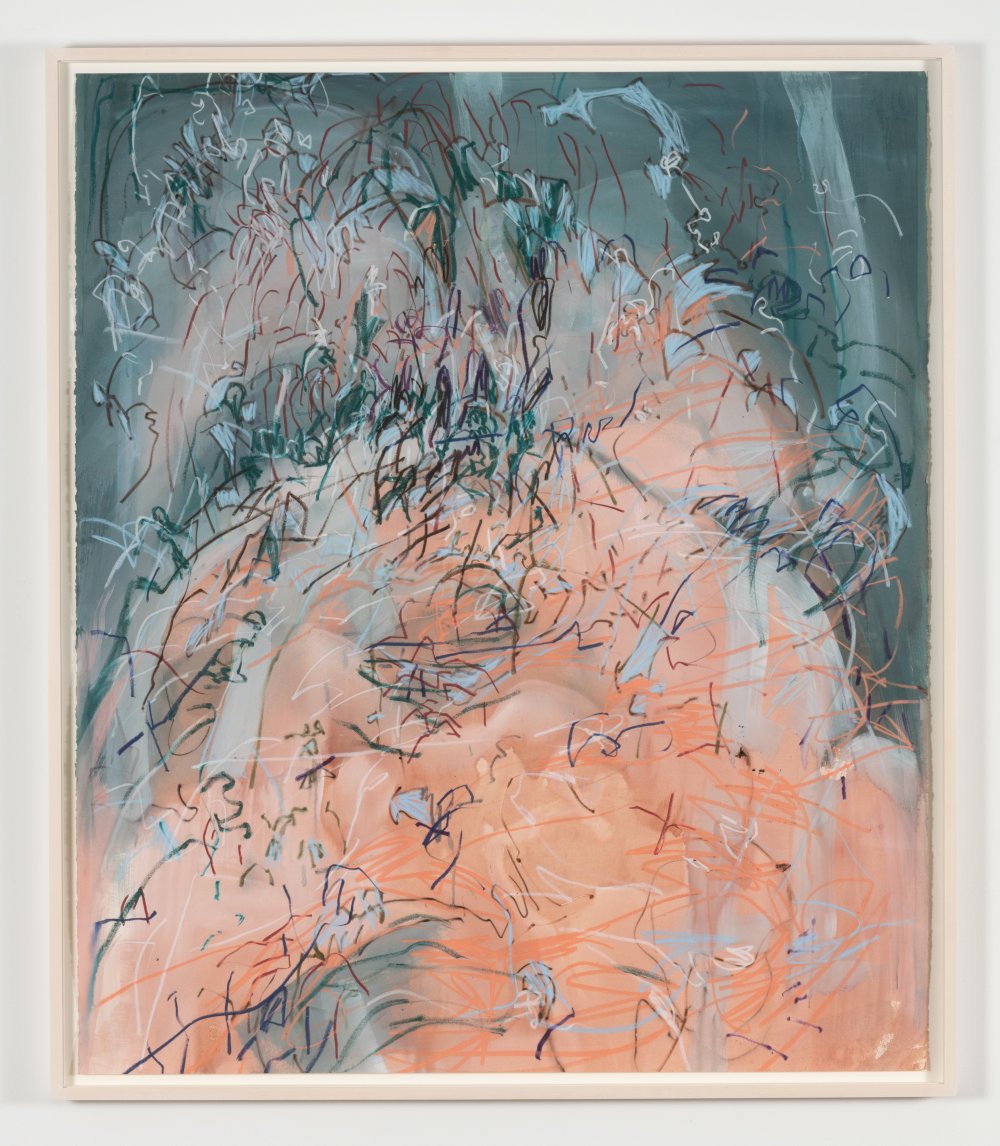 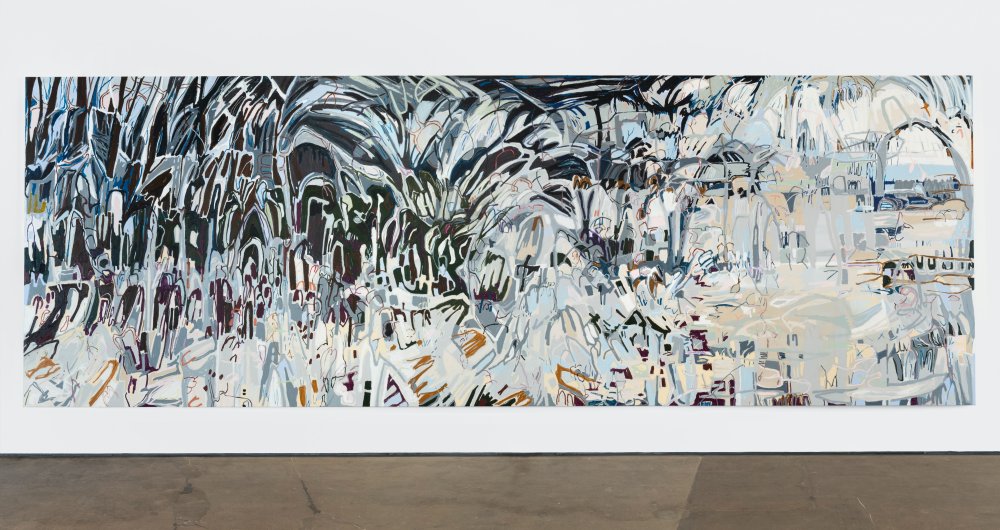 Janaina Tschäpe
Between Veils of Blue and Grey, a Forest, 2021 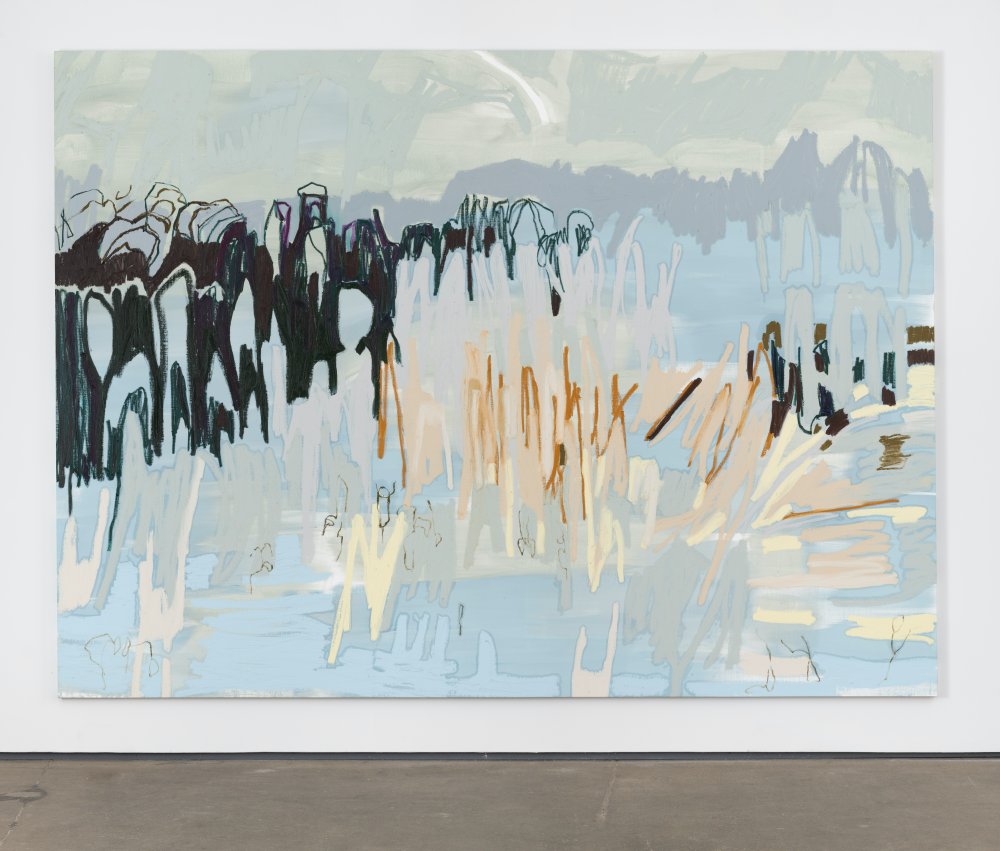 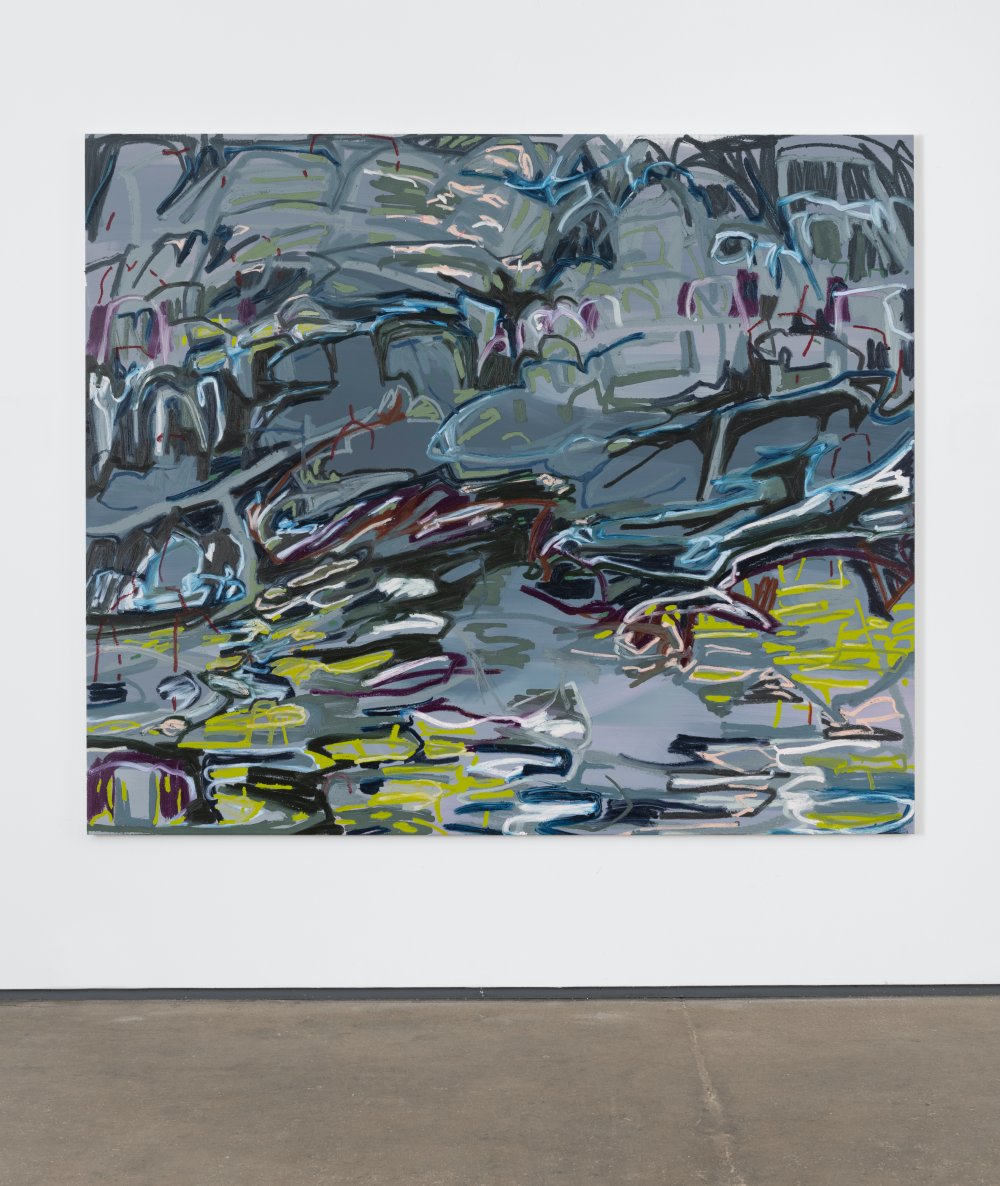 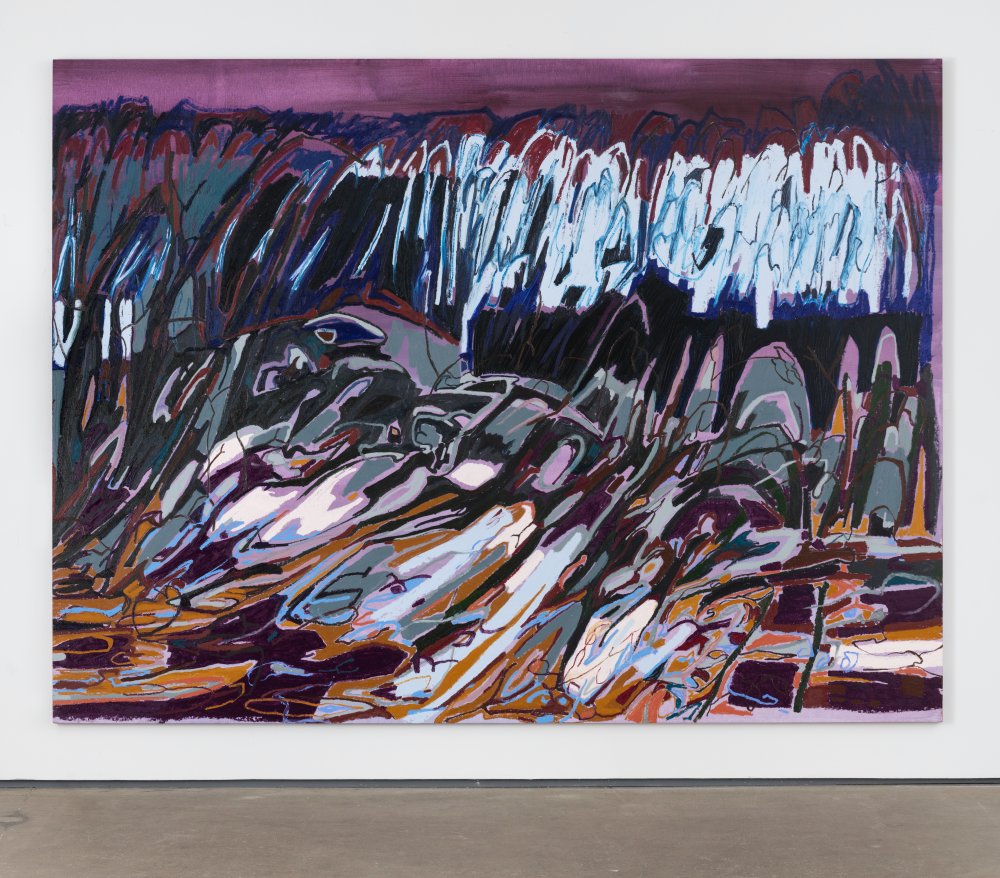 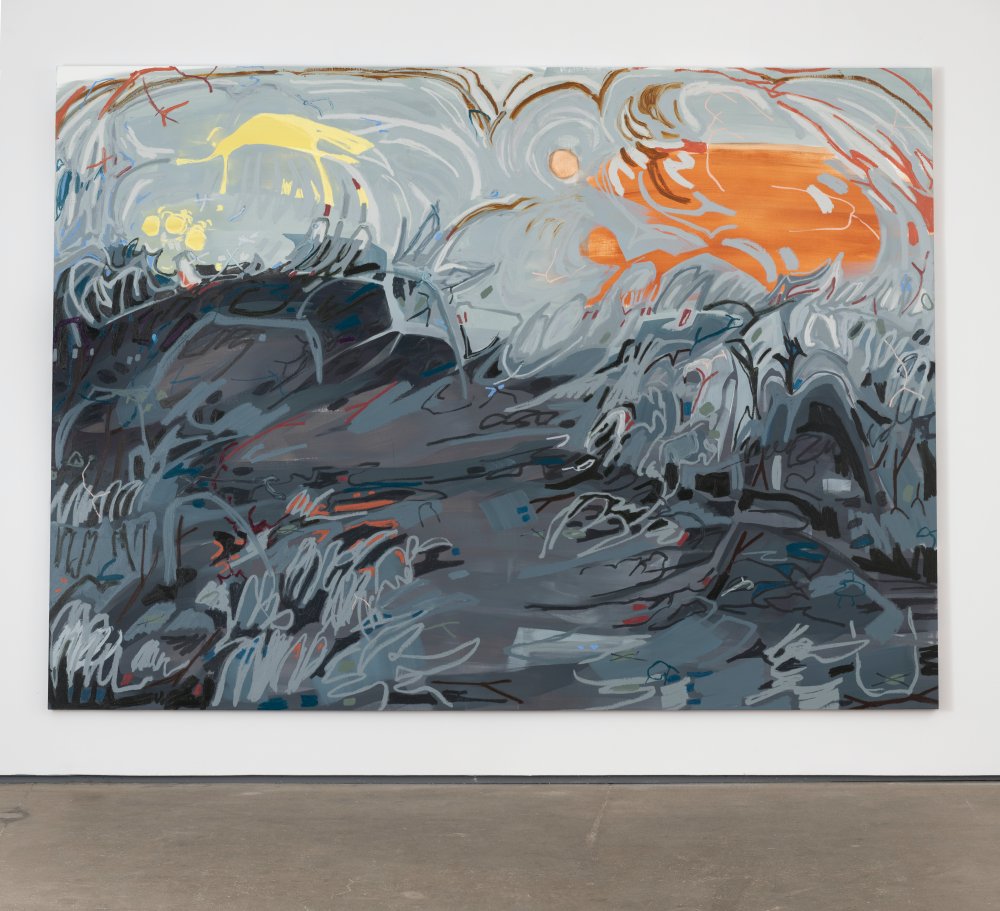 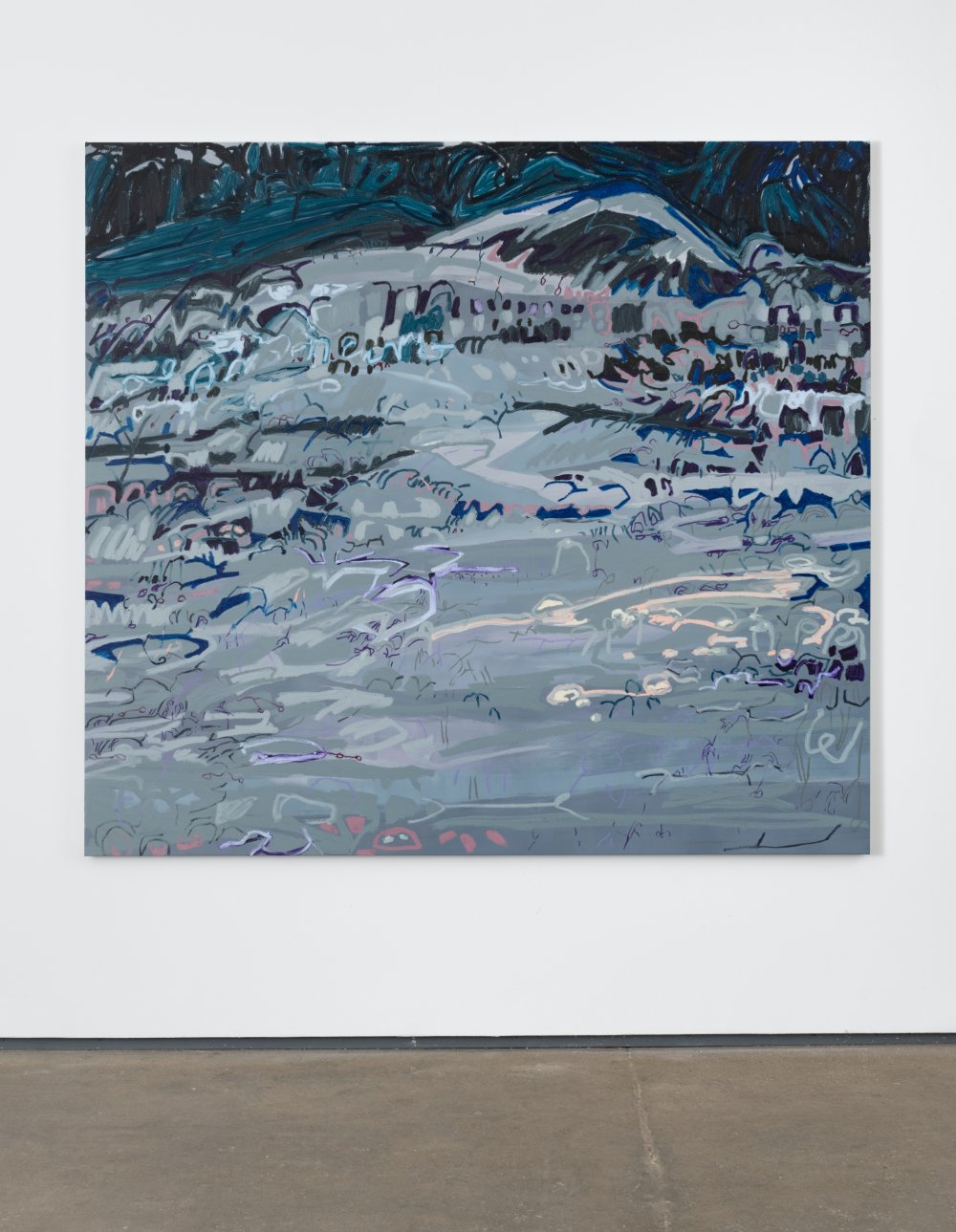 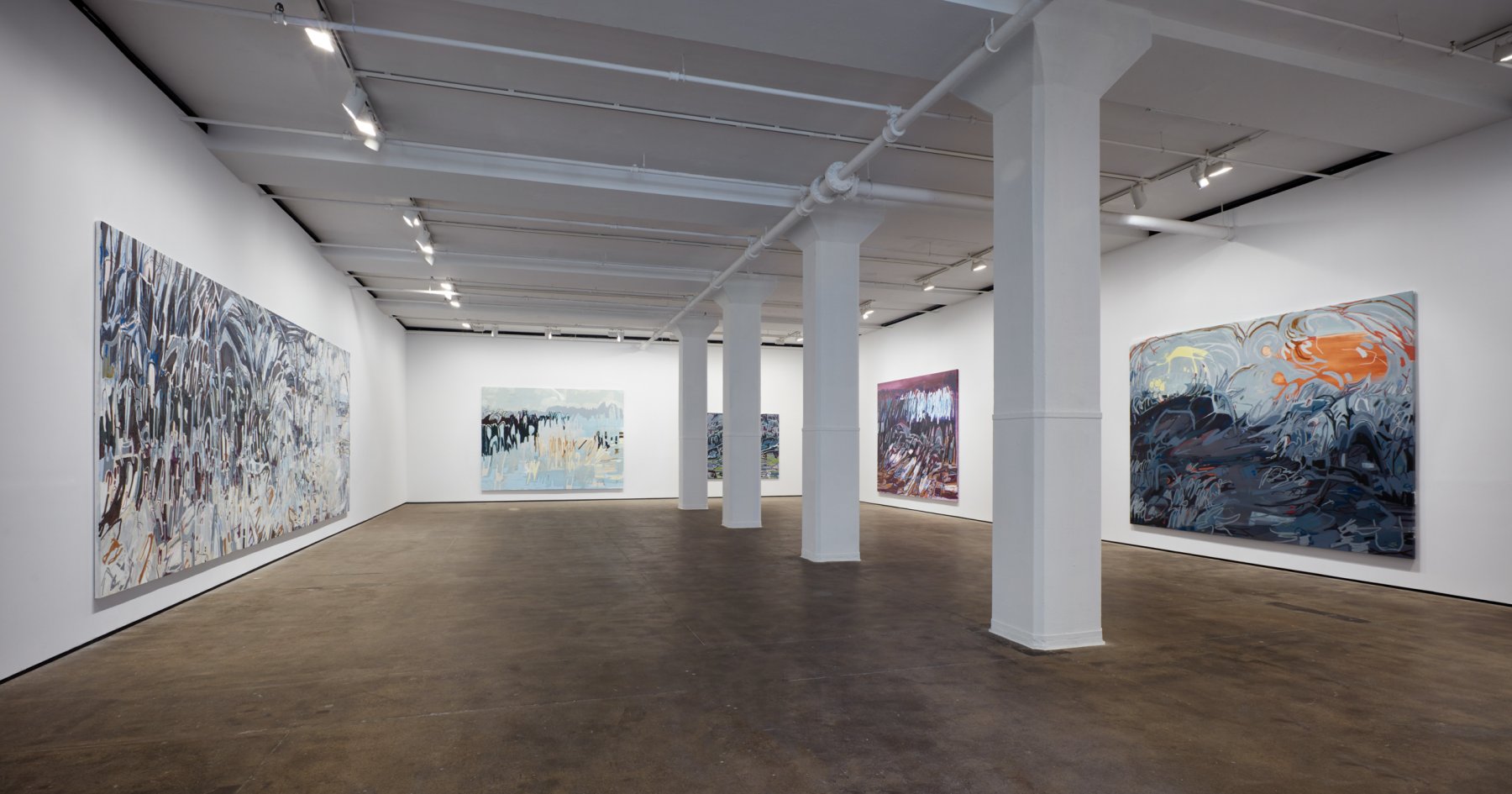 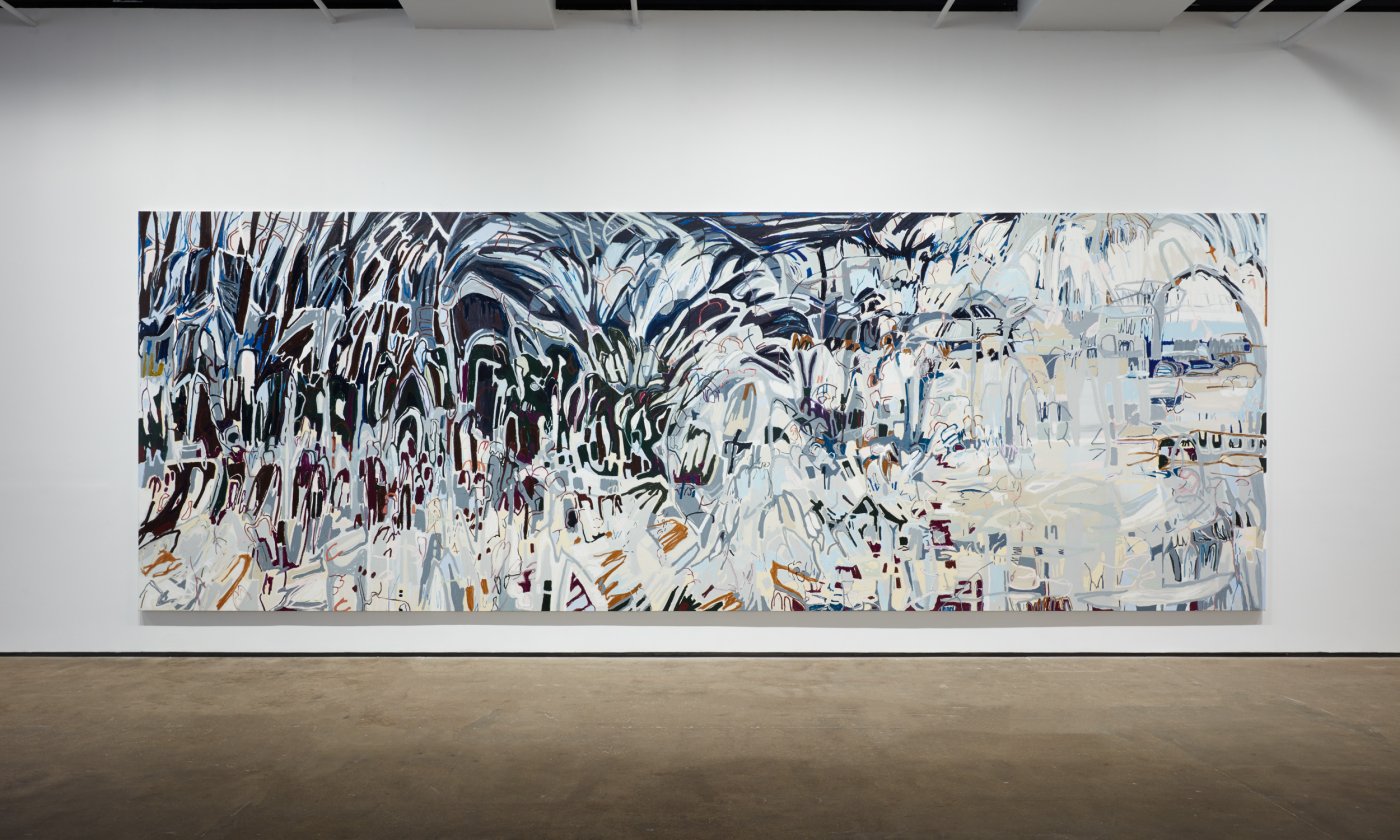 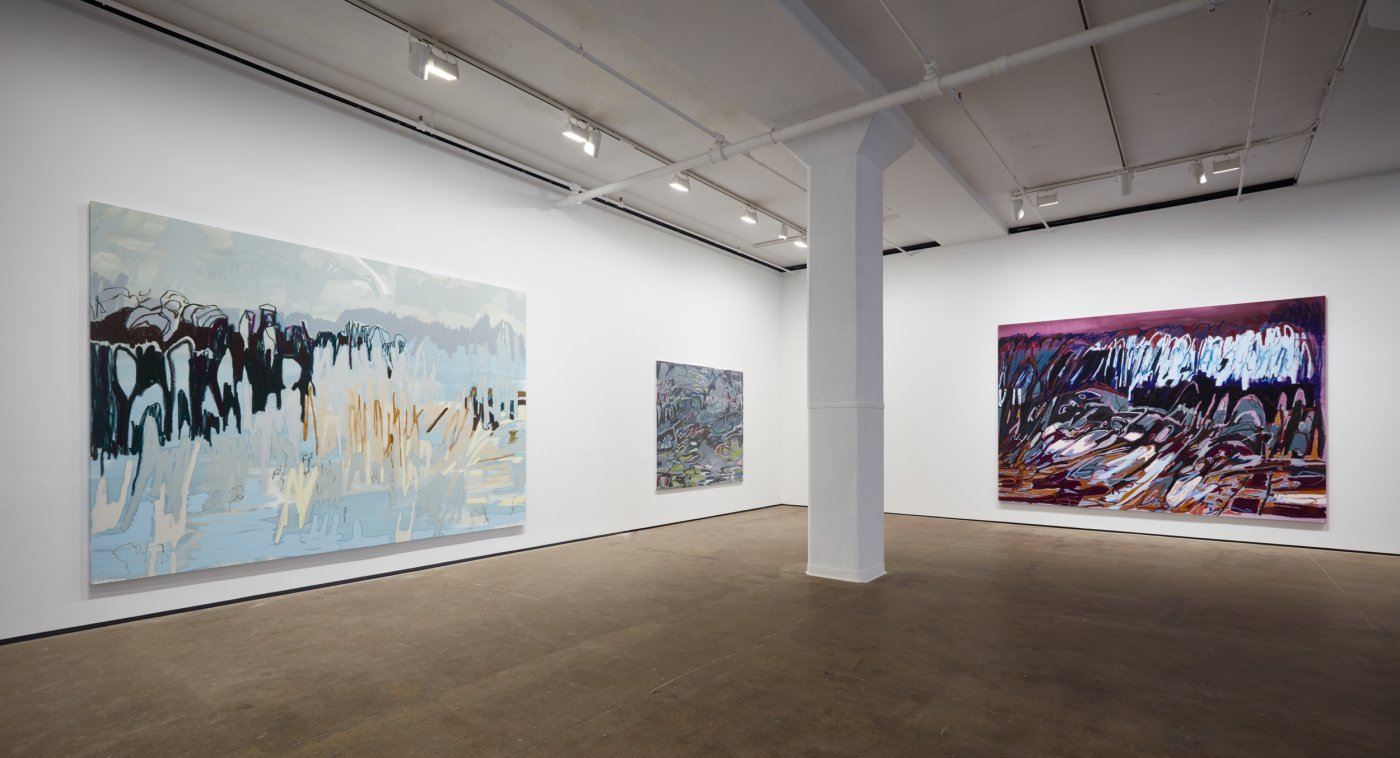 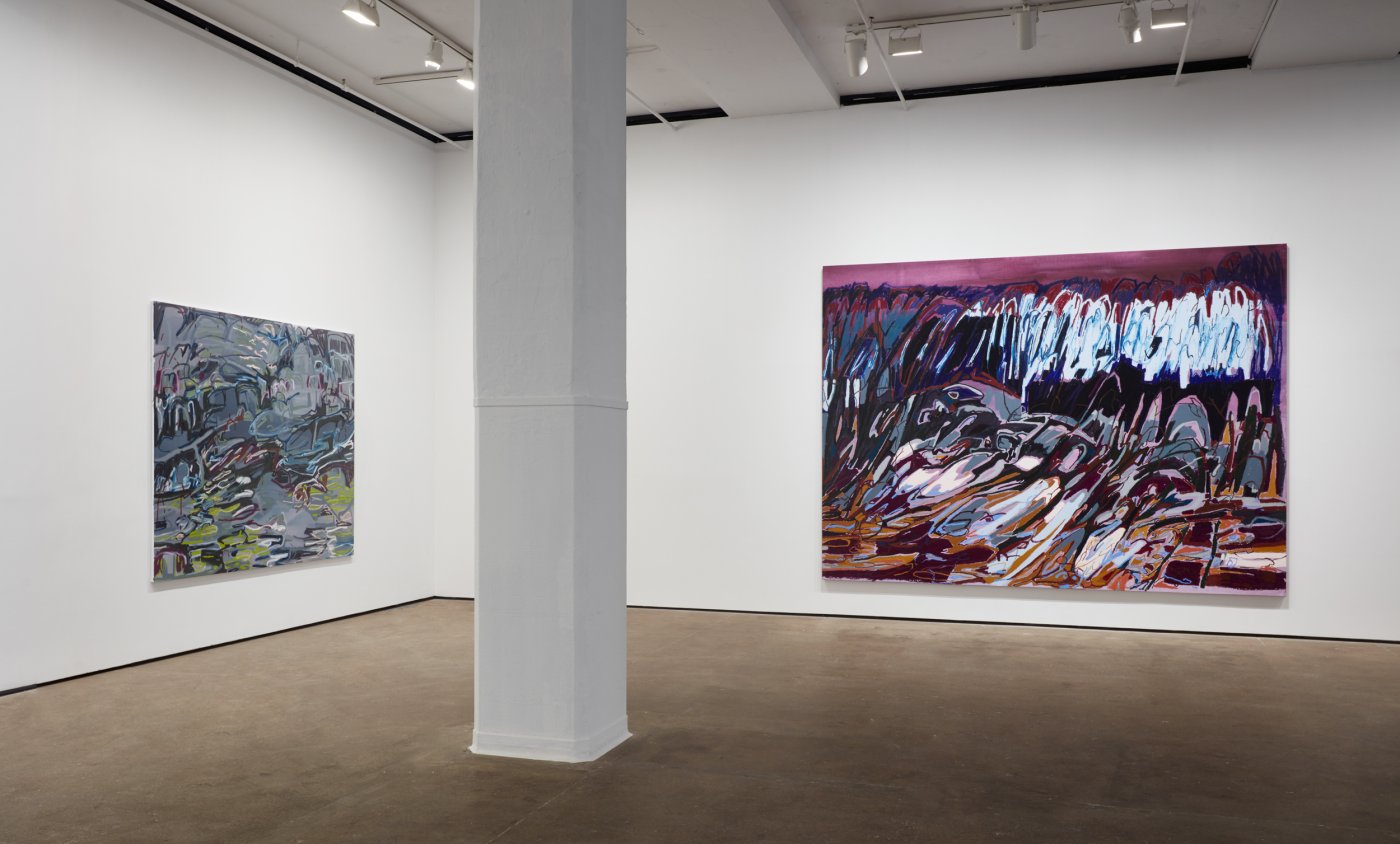 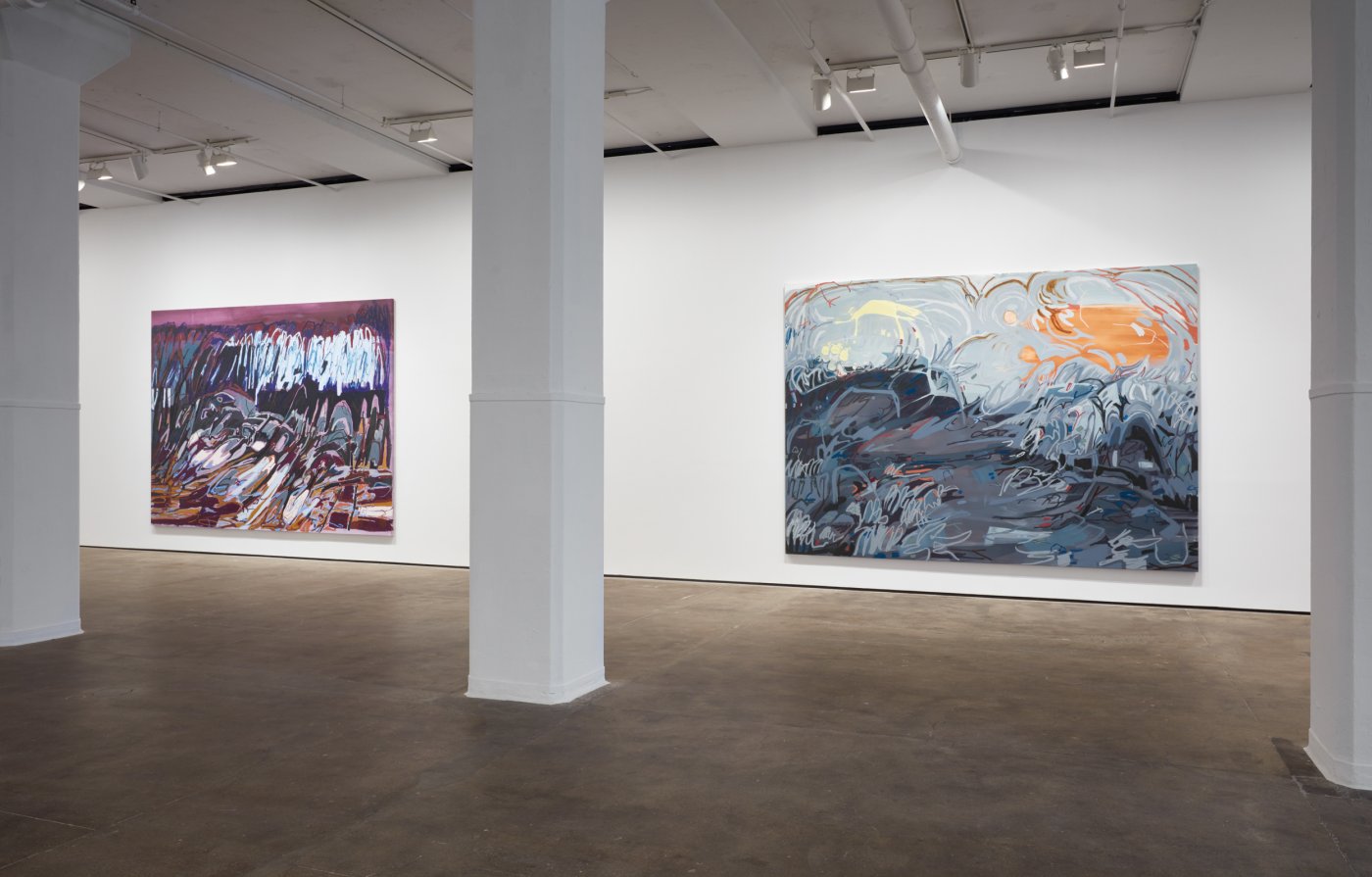 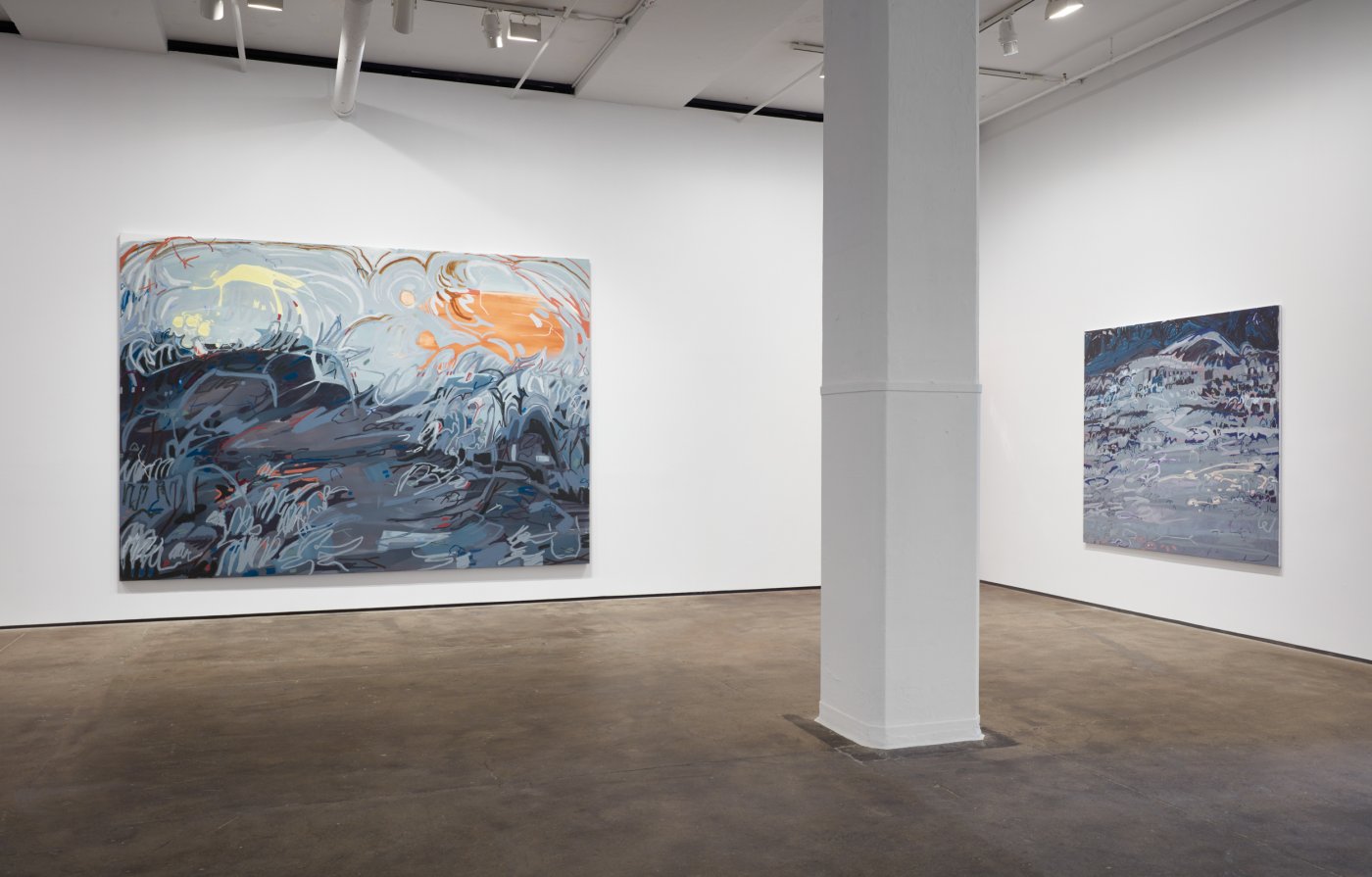 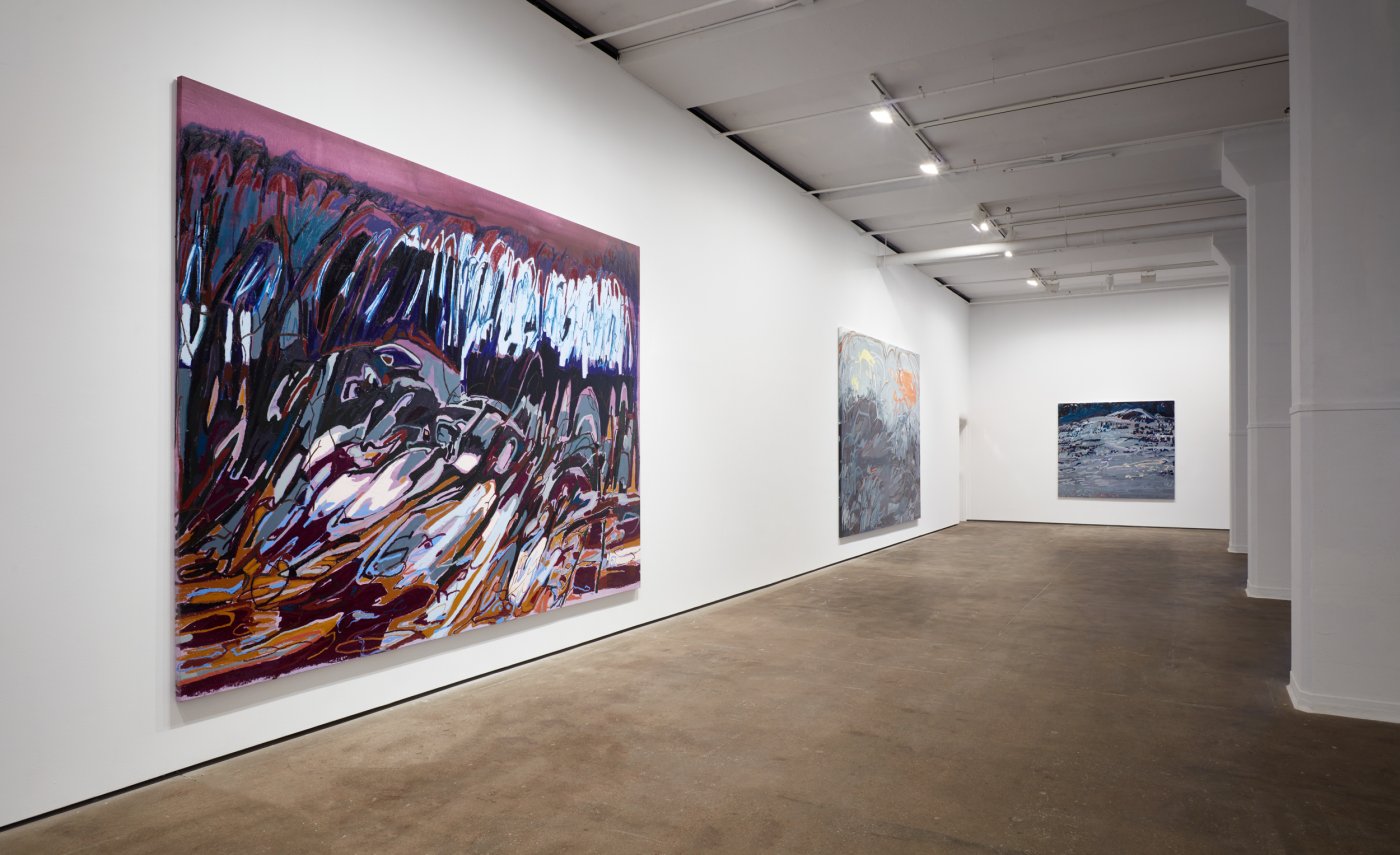 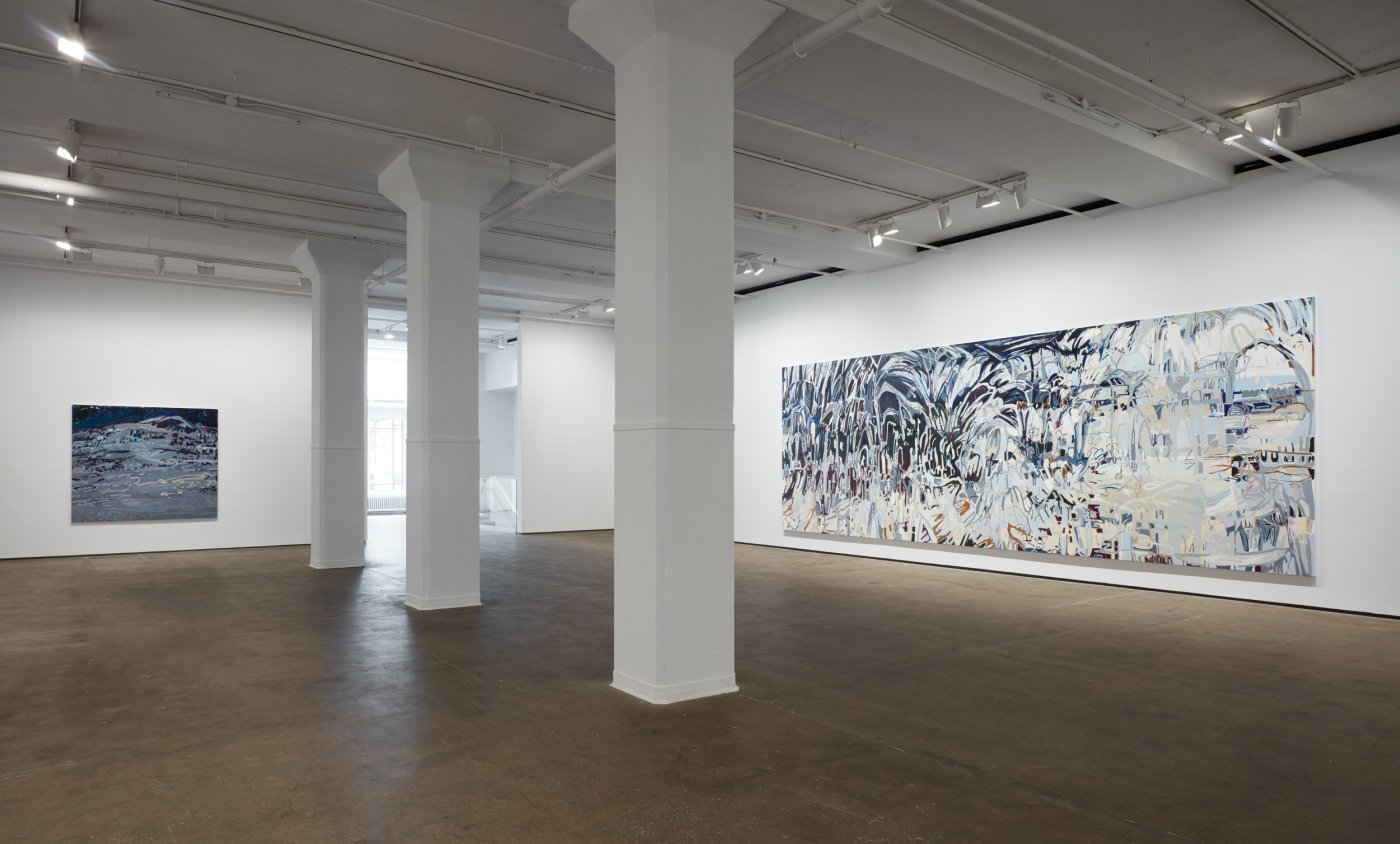 Richly painted using large scale oil sticks in addition to the water-based pigments she previously employed, it marks a fresh direction in Tschäpe’s oeuvre. This material shift allows the artist to “draw” as one would with a pencil or pastel, rather than painting with a brush, yielding a body of work that represents a fundamental shift into larger and more resolute movements.

Perhaps the most important shift affecting Tschäpe’s recent work was brought on by the pandemic, when she left the city to work in nature. Whilst her work has always referenced the natural world, it was primarily through an interior dialogue, in the studio, conjuring memories and associations. Now, physically surrounded by nature, Tschäpe experienced what the German Romantics referred to as The Sublime, the sense of awe or wonder aroused by one’s feeling of relative insignificance in the face of nature’s vast and grand beauty. Emphasizing the overlap between human nature – emotional turbulence, expression and freedom – and that of the physical world, this body of work is, for Tschäpe, also inspired by the late 18th century German literary movement Sturm und Drang, which exalted nature, feeling, and human individualism.

These new works are energized by the play of color, shape, and pattern found in the environment; observations processed and incorporated within Tschäpe’s visual language illustrate how the formal aspects of her paintings intersect with the natural world. In discussing her process Tschäpe states, “Whether feeling unsettled, surprised, or in awe, I can explore how that feeling becomes a gesture, a color, and an expression. In nature, you expose yourself to the uncontrollable, the sublime; you do not switch off the sun, stop the wind, or silence the noises.” These new works demonstrate a vibrancy and richness enhanced by the use of the oil sticks creating a dynamic and vigorous presence. The immediacy, conviction and confidence of her vigorous, expansive gestures are demonstrable as Tschäpe engages unrestrained actions utilizing this vivid and conspicuous material. She presents a series of works that, despite the anxiety and hardships of the past year, emerge as both forceful and beautiful.