Jan Svoboda: Against the Light

Jan Svoboda: Against the Light

Against the Light marks the first major UK presentation of Czech photographer, Jan Svoboda (1934–1990) since his first solo exhibition at The Photographers’ Gallery back in 1982. 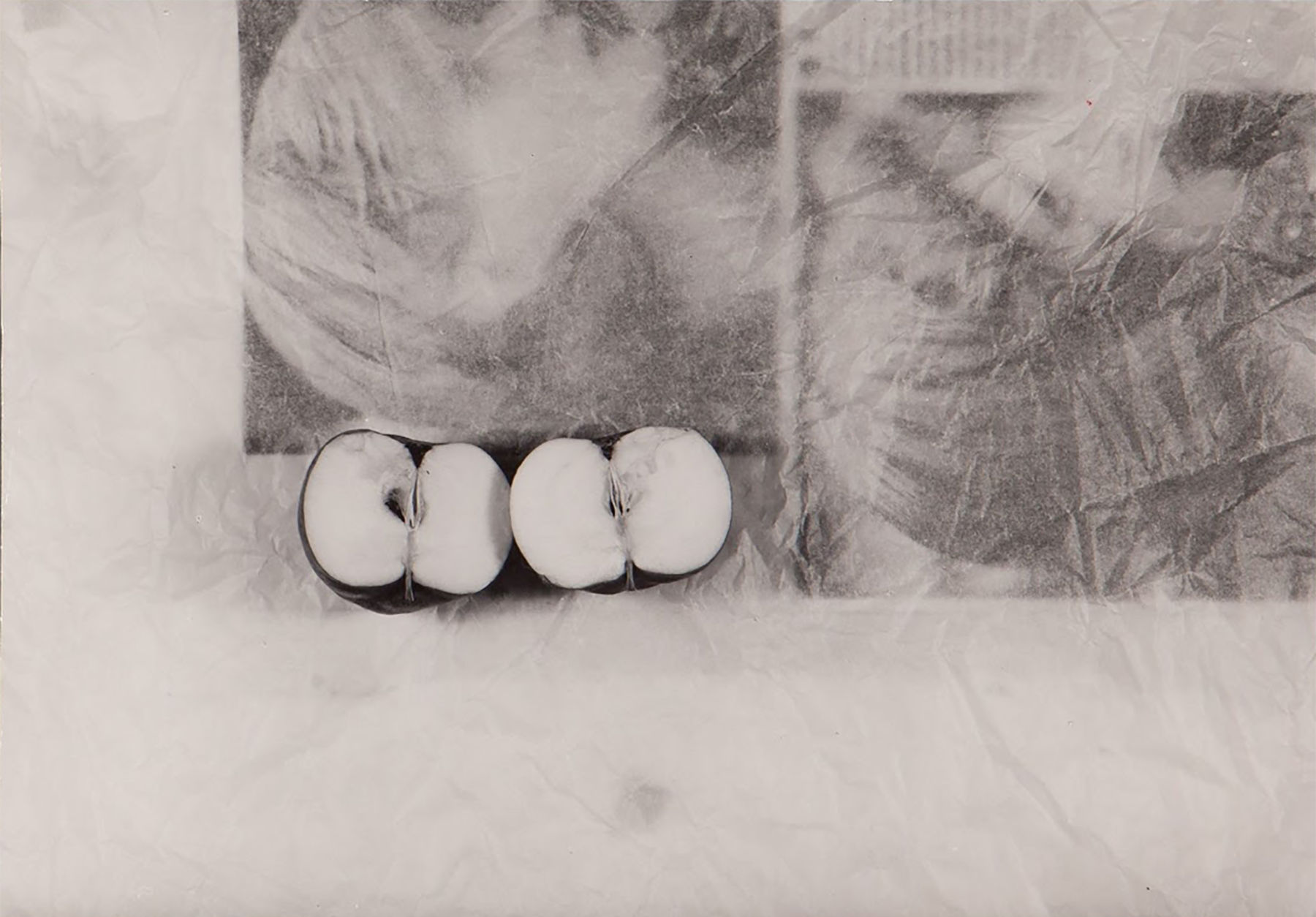 Svoboda sought to redefine the language and perception of photography, deconstructing the process and form, playing with subject matter and presentation and considering the medium in relation to painting and sculpture, and within the traditions of Symbolism, Romanticism and Modernism. His self-reflective, speculative works paved the way for wider experiments with photographic appropriation and mark him out as a pioneer of conceptual photography.

After training to be a stage designer, Jan Svoboda began experimenting with photography in the late 1950s, initially using it to illustrate his own poetry before focusing on it as a primary concern. Hugely inspired by fellow Czech photographer, Josef Sudek, Svoboda’s early work similarly focused on systematic observations of Prague, as in the series, View of the Gasworks (1957-58), as well as encompassing metaphysically charged still lifes.

In 1963 Svoboda was accepted as the only photographer into the artist collective Máj, one of the few avant-garde artists groups in Communist Czechoslovakia, which brought him into contact with other important Czech contemporaries working in painting, sculpture and installation such as Zdeněk Palcr, Stanislav Kolíbal and Jan Švankmajer. By the end of the 1960s, Svoboda’s work – almost completely studio-based – began to interrogate the boundaries of the photographic image itself. Series’ such as Halves, An Attempt at an Ideal Proportion or An Attempt at Expressing Space played with process, composition and tonality while questioning the physical substance of the photographic work.

Between 1969 and 1972, Svoboda produced some of his most radical and philosophically reflective works, often directly quoting and reconstructing his own images. The Other Side of a Photograph (1969) for example, or the series’ Picture That Will Not Return and Prepicture, show him breaking conventions by displaying the reverse side of an image, or capturing piles of photographs – sometimes ripped up – lying on his studio floor. He also developed his own method for exhibiting his photographs, mounting them on card and iron rods creating a floating effect on the wall.

After about 1972 his photographic output began to dwindle and by the time of his untimely death in 1990 – only a few weeks after his country was liberated from Communism – he rarely photographed.

The exhibition, co-organised with The Moravian Gallery in Brno, shows around 50 vintage works in original sizes and adjustments, which retain the sense of his photographic works as unique sculptural objects. Some of the images are returning to The Photographers’ Gallery after 38 years, to commemorate the first ever exhibition of Jan Svoboda in the UK staged at the Gallery in 1982. The presentation includes rich biographical material, illuminating Svoboda’s life through documents and personal photography, as well as video interview