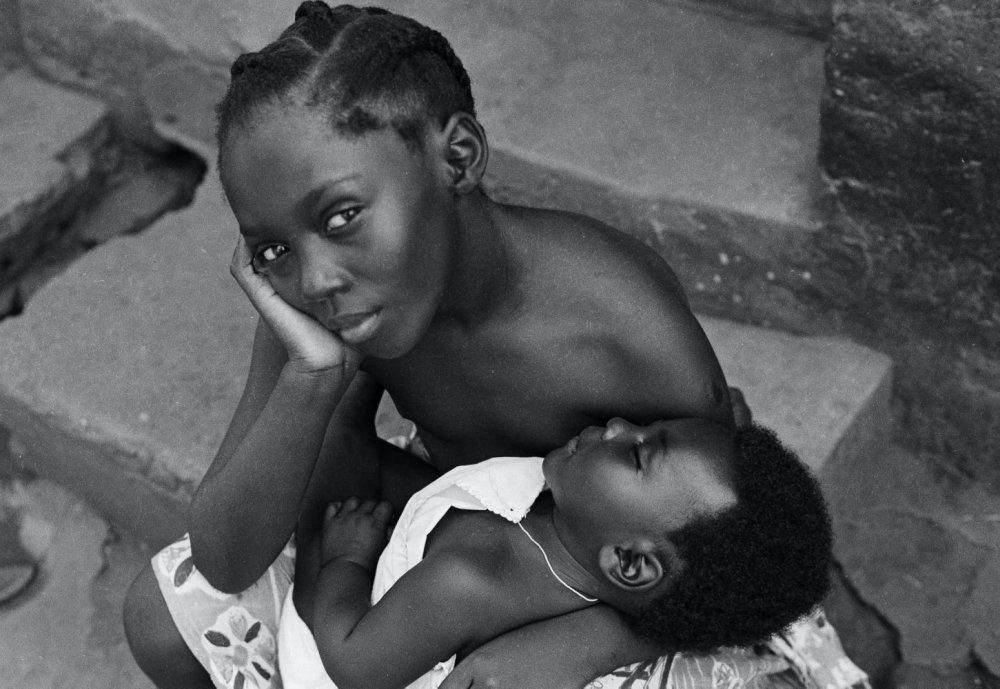 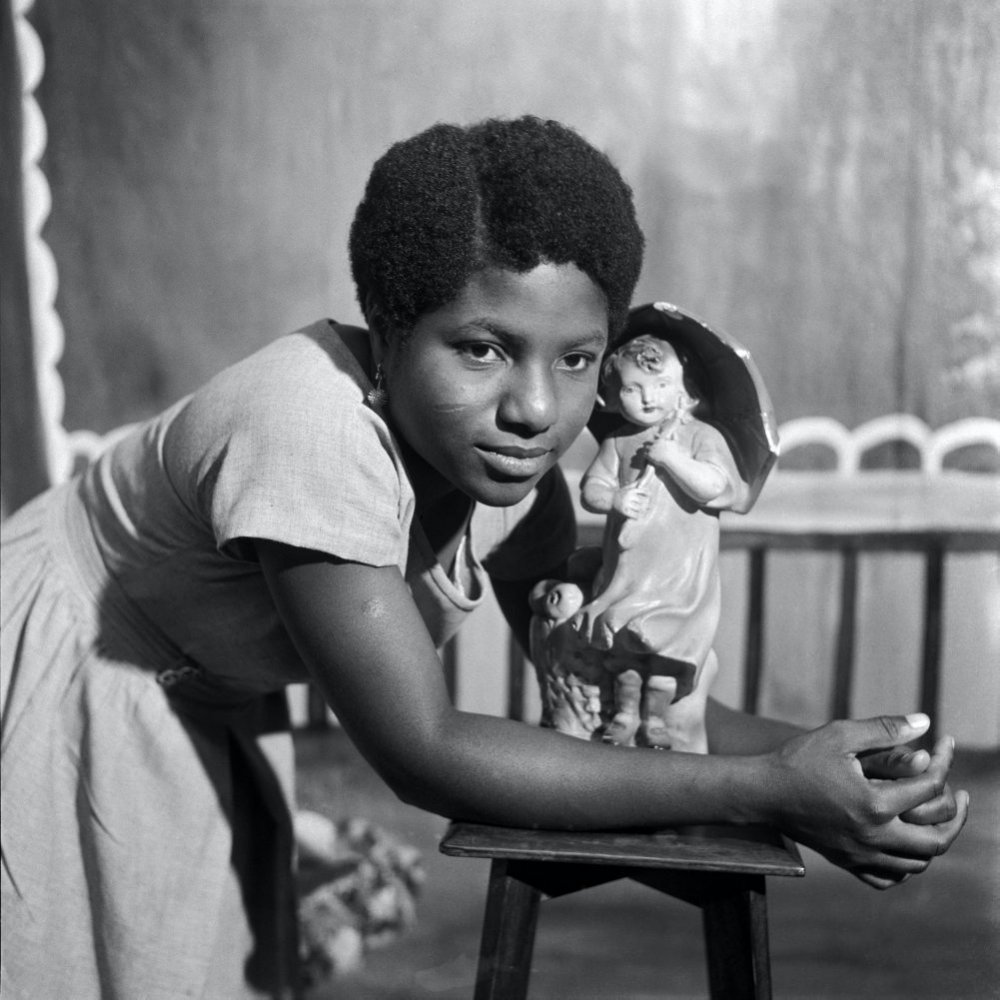 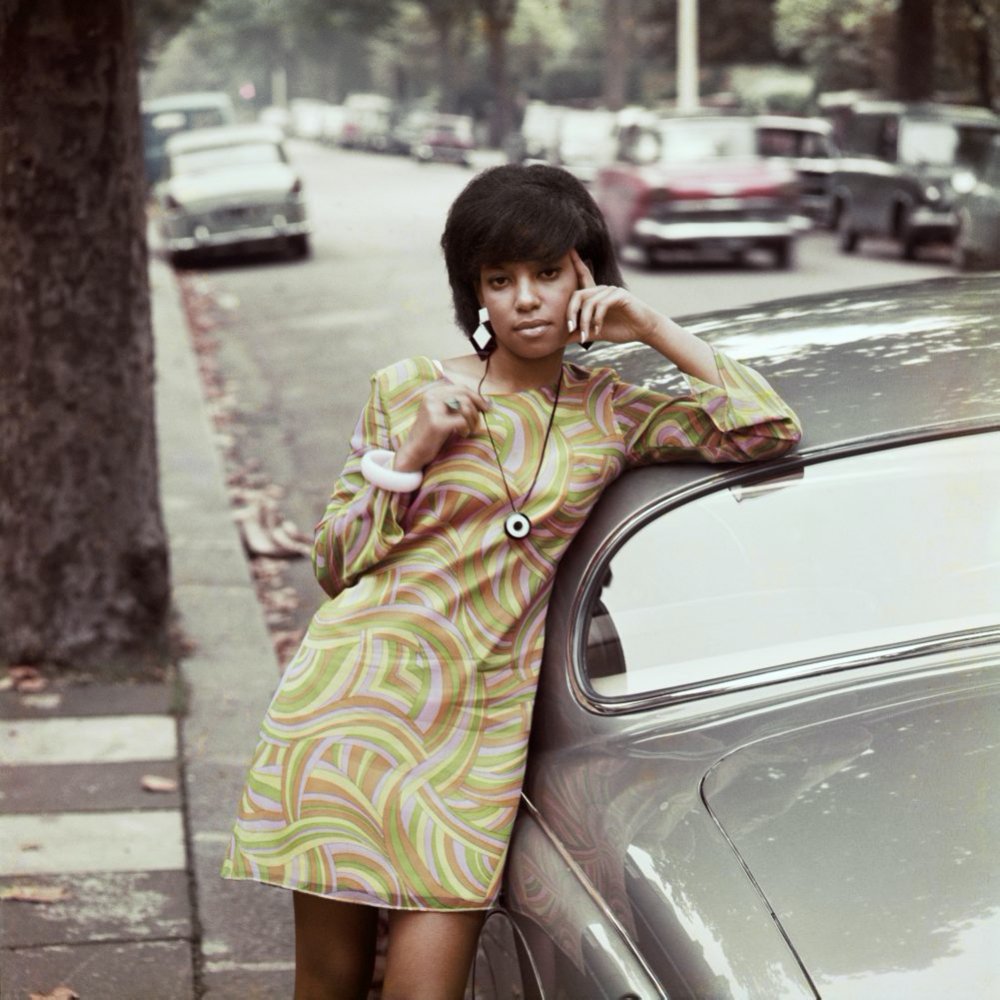 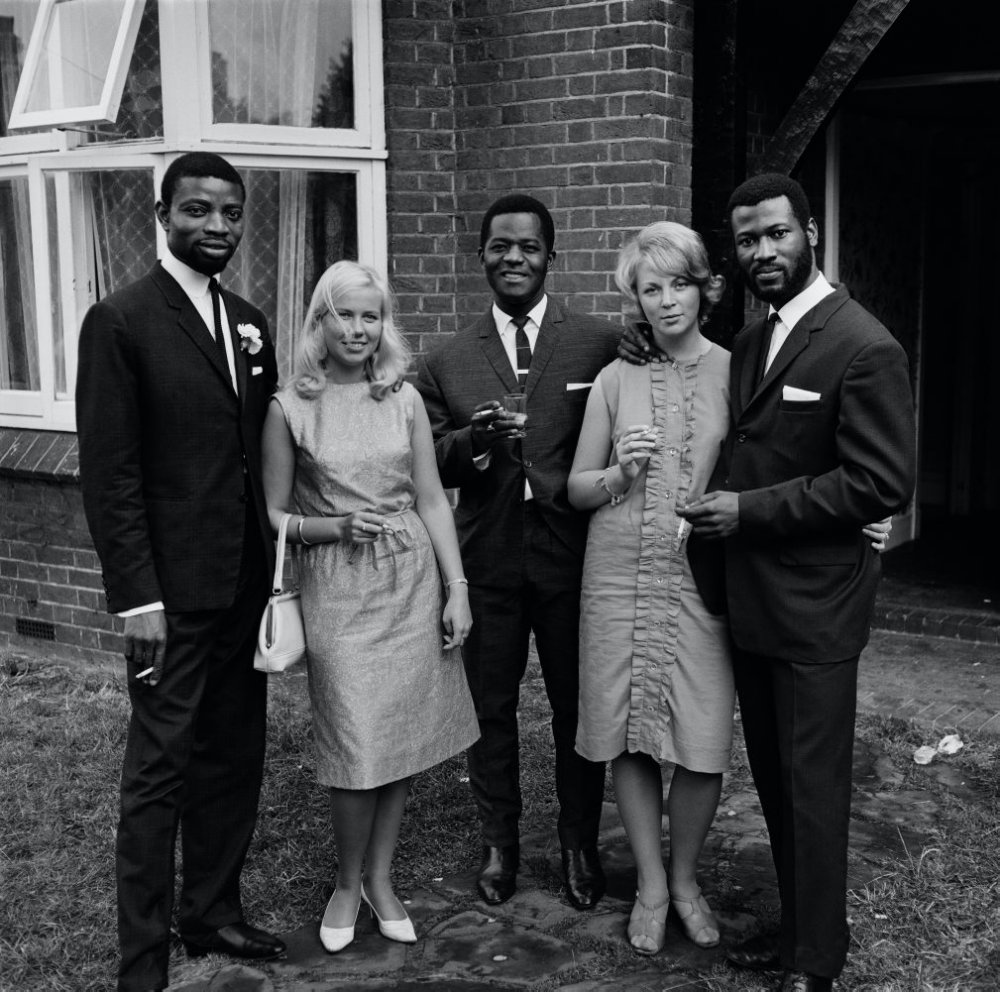 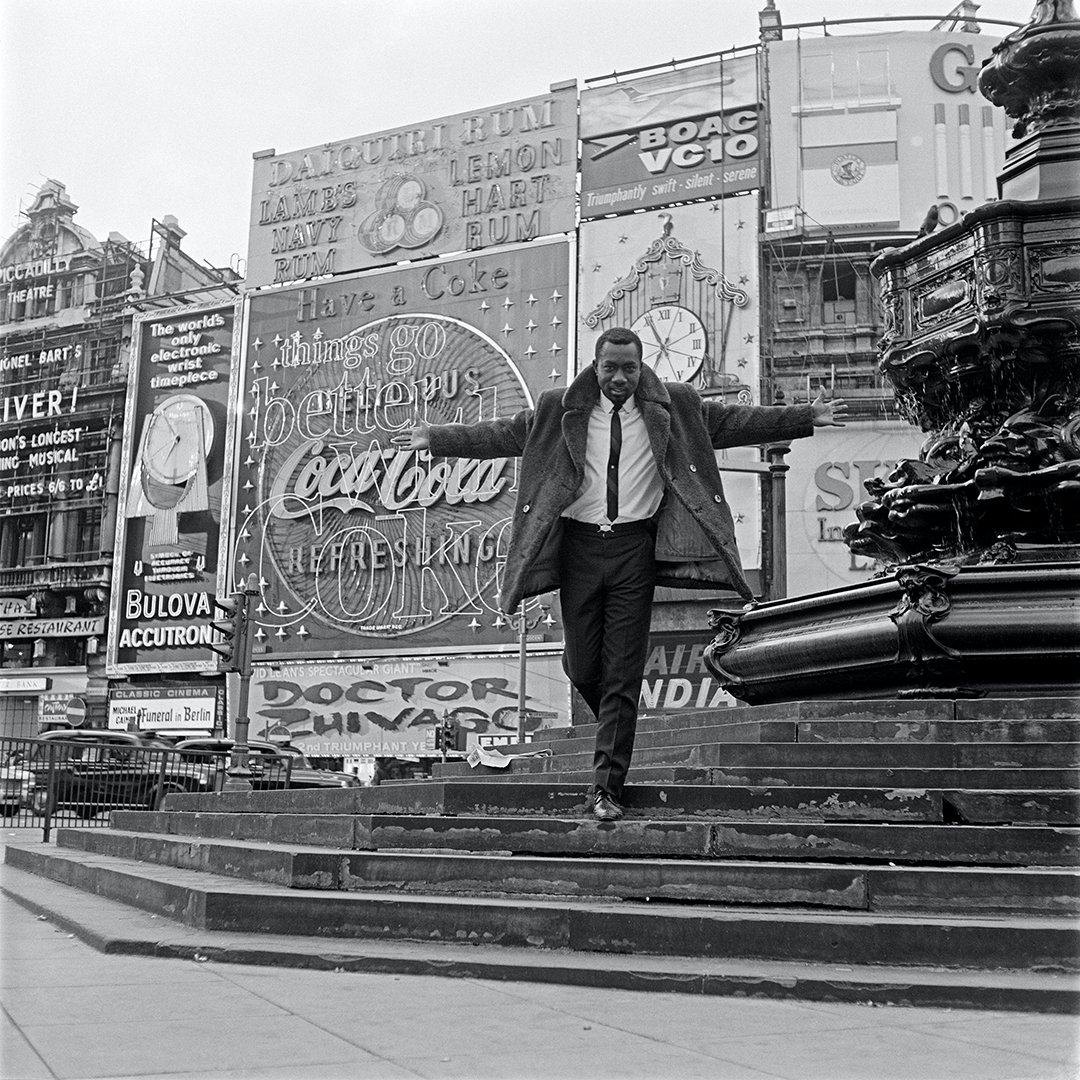 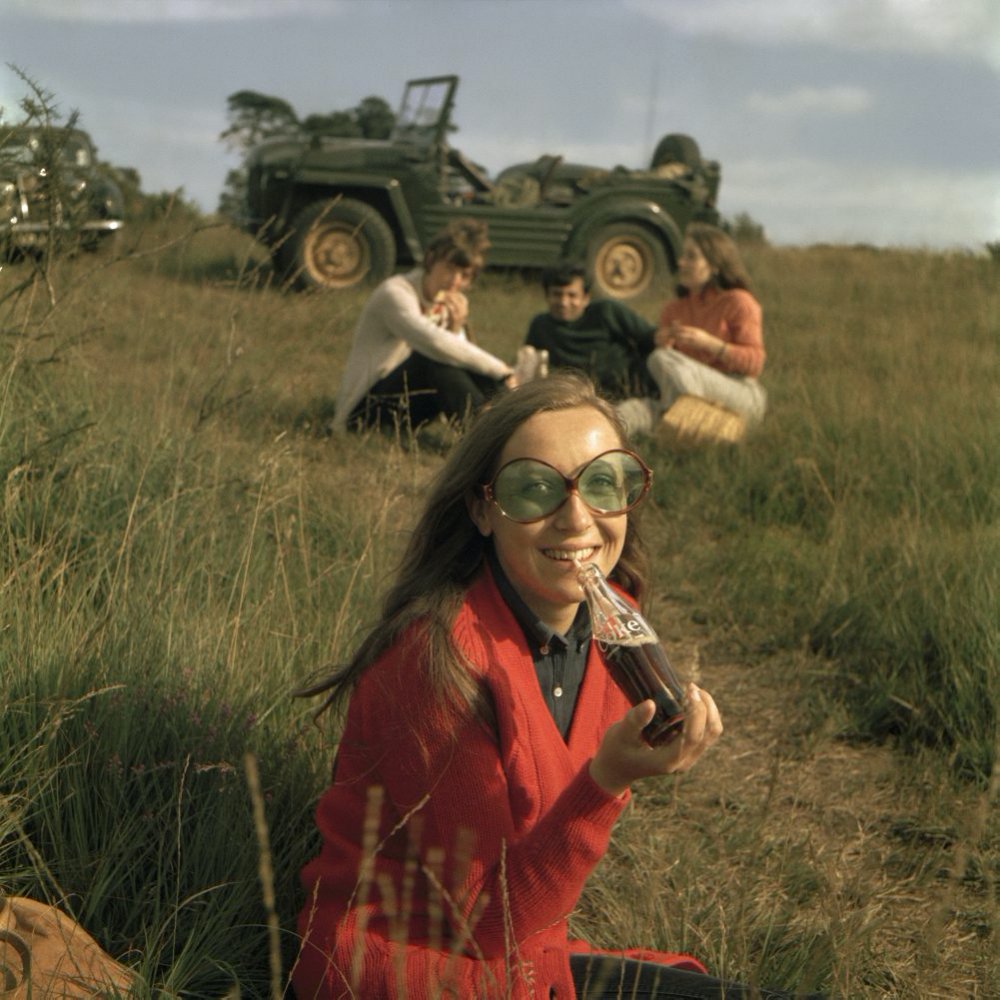 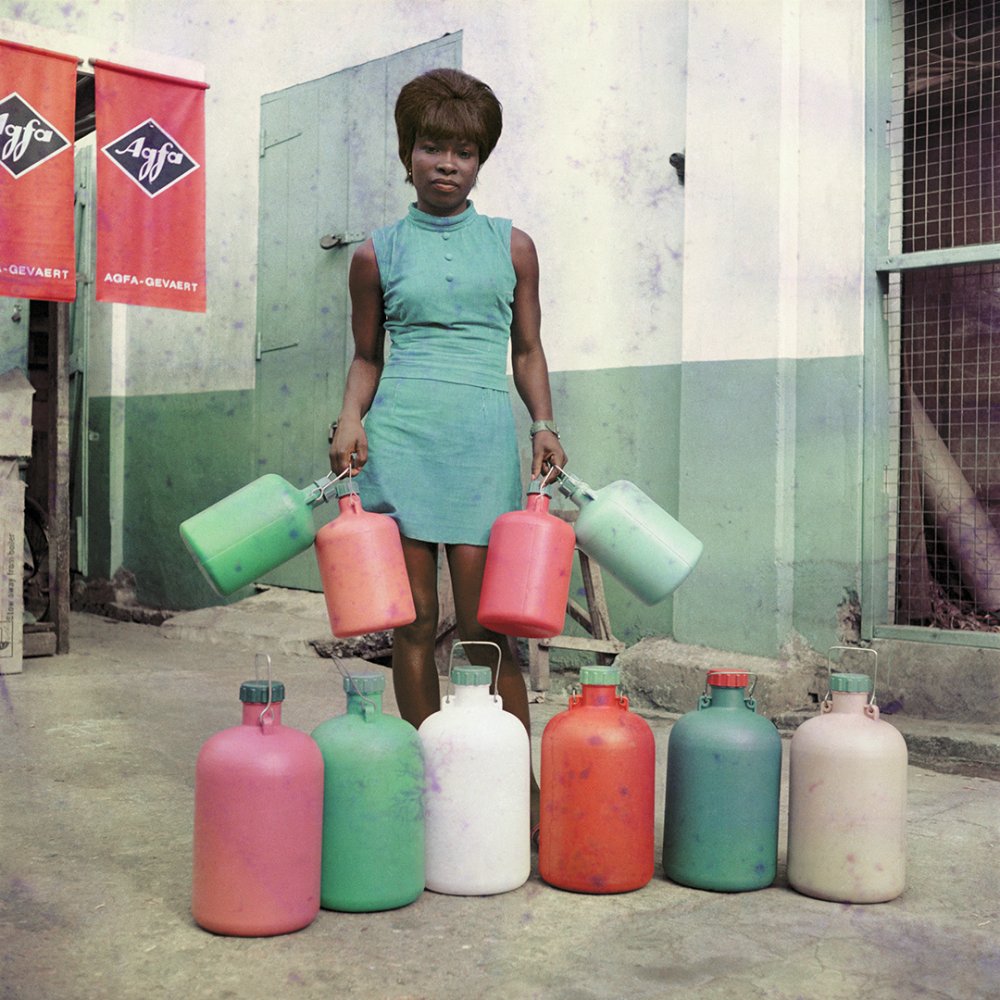 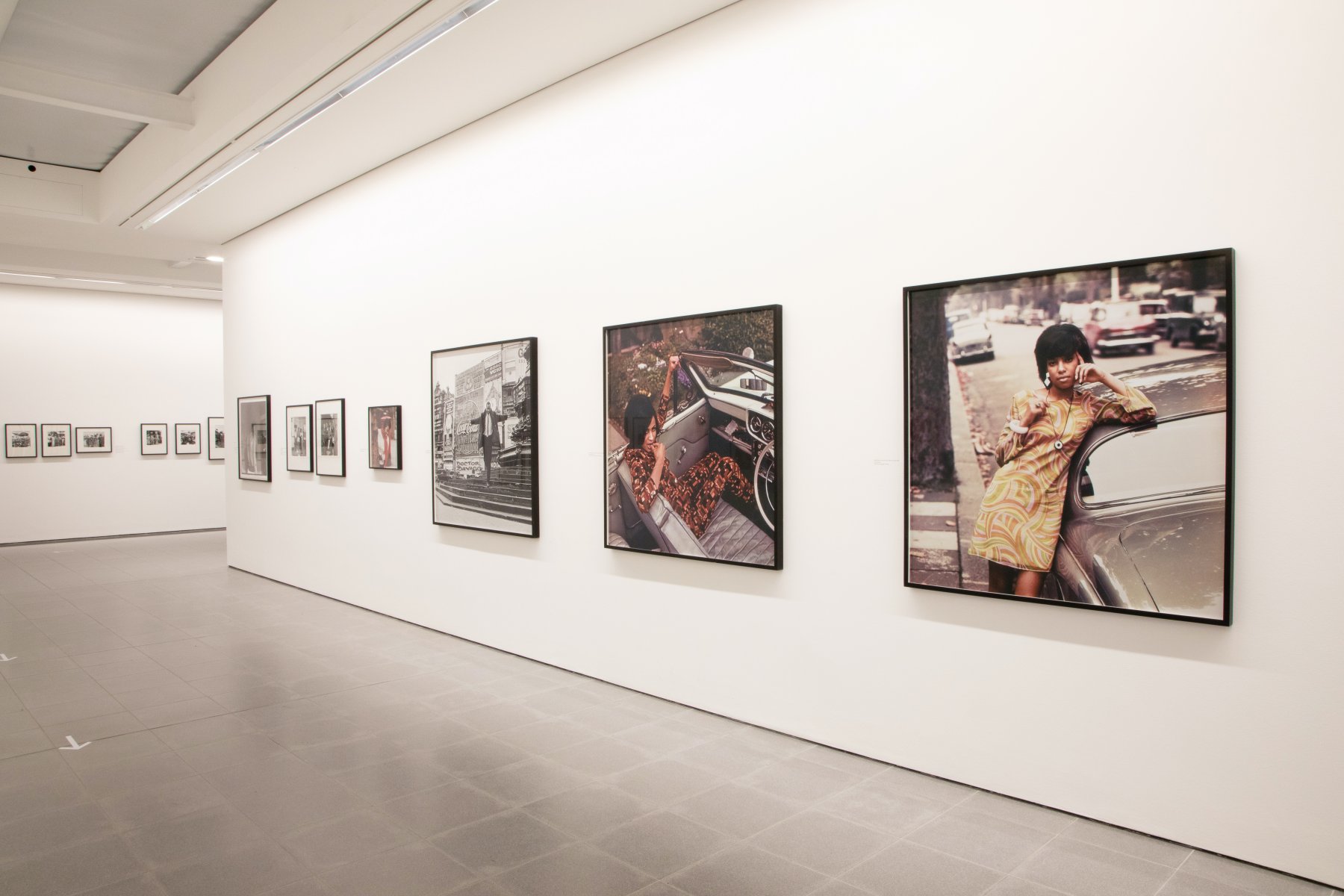 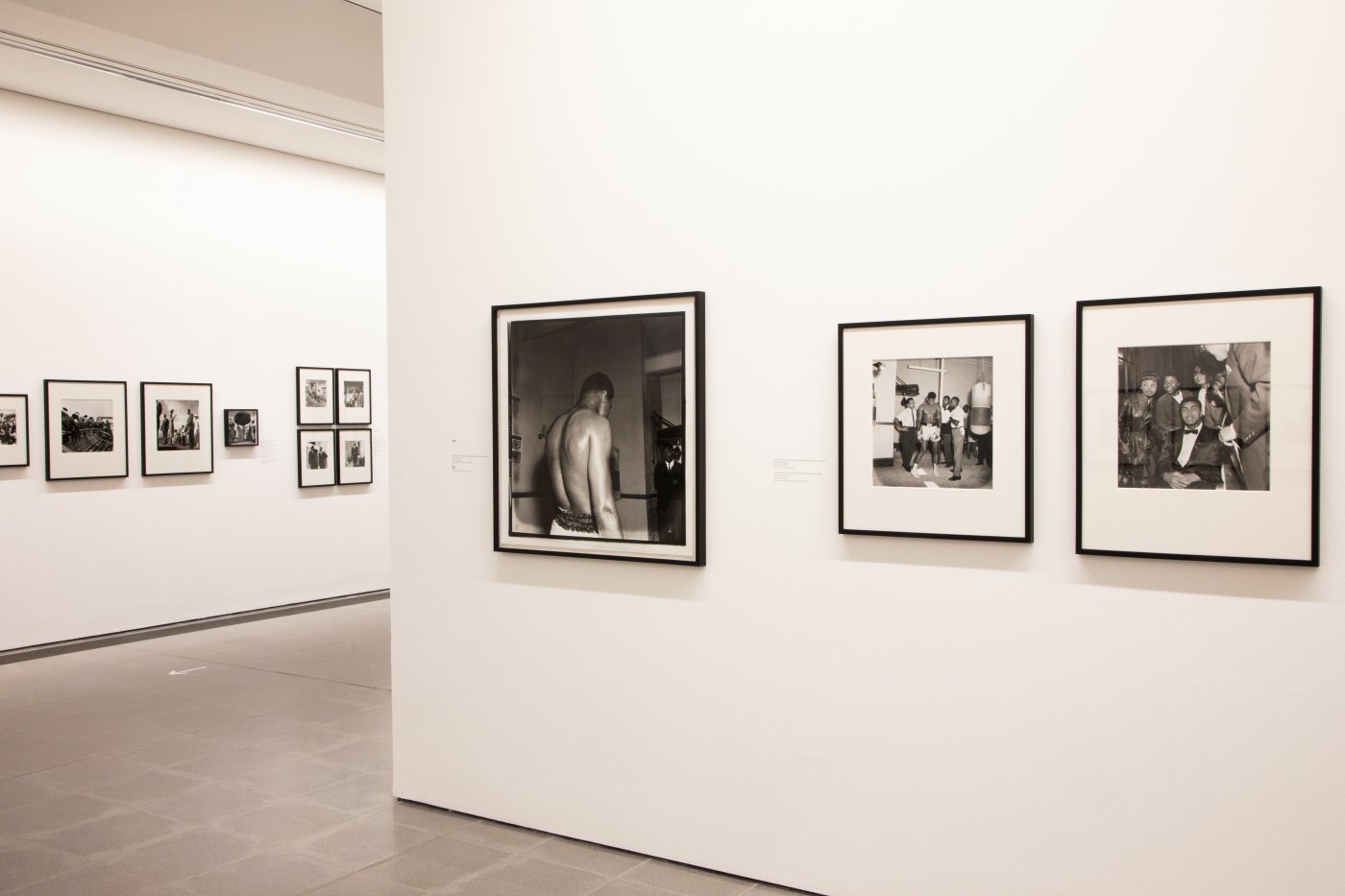 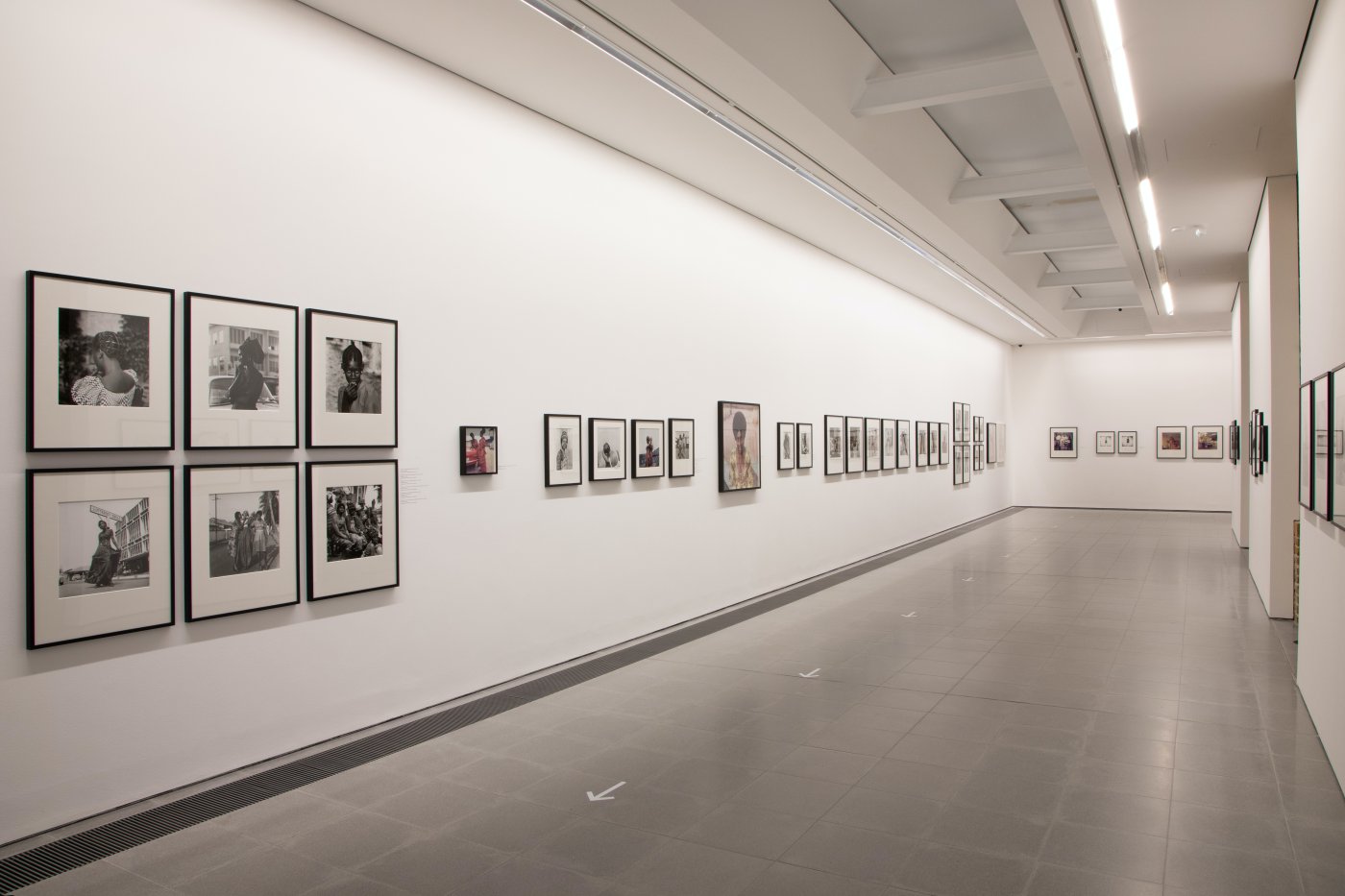 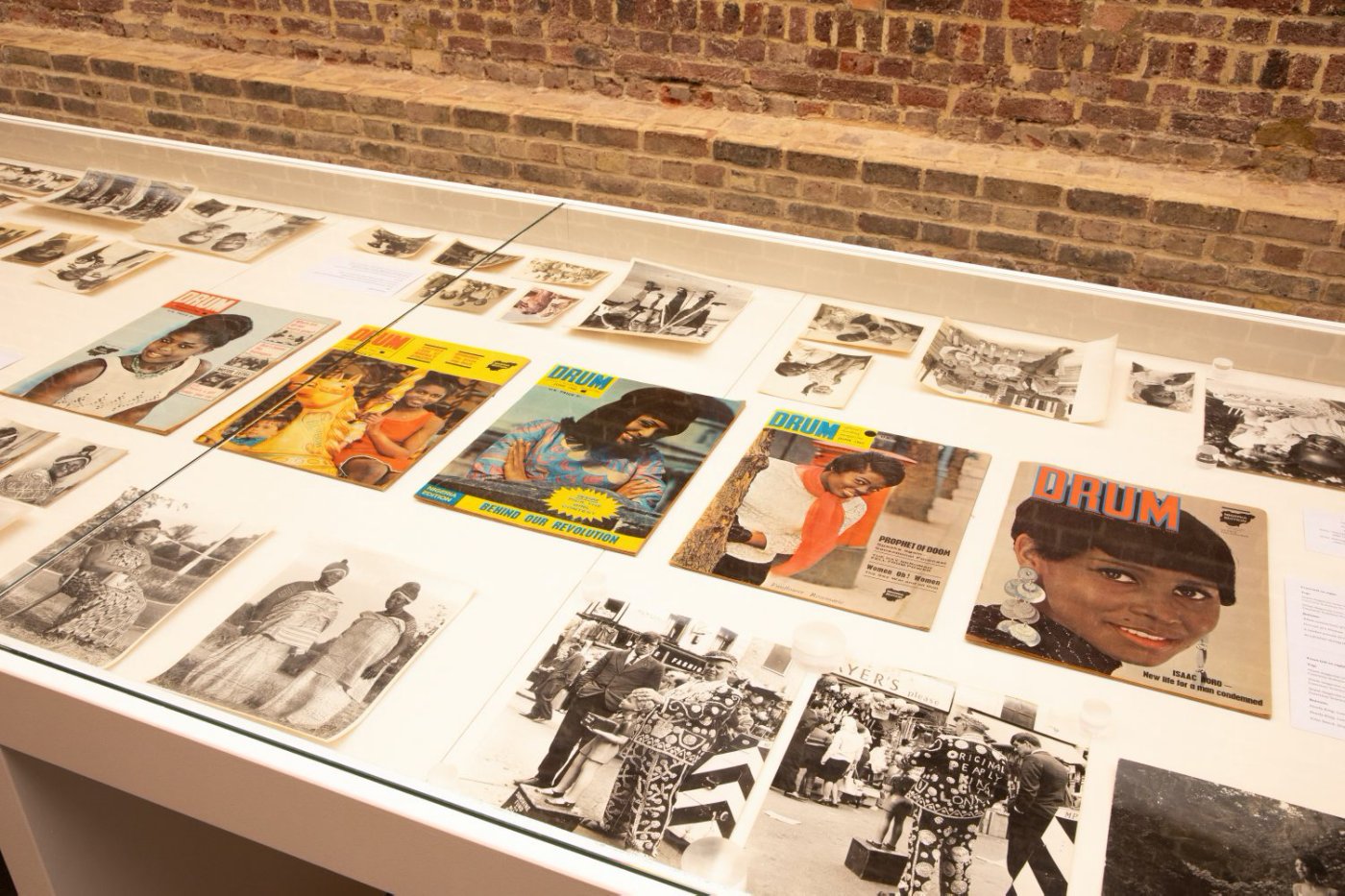 A major survey of British-Ghanaian photographer James Barnor, whose career as a studio portraitist, photojournalist and Black lifestyle photographer spans six decades and records major social and political changes in London and Accra.

Born in 1929 in Ghana, James Barnor established his famous Ever Young studio in Accra in the early 1950s, capturing a nation on the cusp of independence in an ambiance animated by conversation and highlife music. In 1959 he arrived in London, furthering his studies and continuing assignments for influential South African magazine Drum which reflected the spirit of the era and the experiences of London’s burgeoning African diaspora. He returned to Ghana in the early 1970s to establish the country’s first colour processing lab while continuing his work as a portrait photographer and embedding himself in the music scene. He returned to London in 1994.