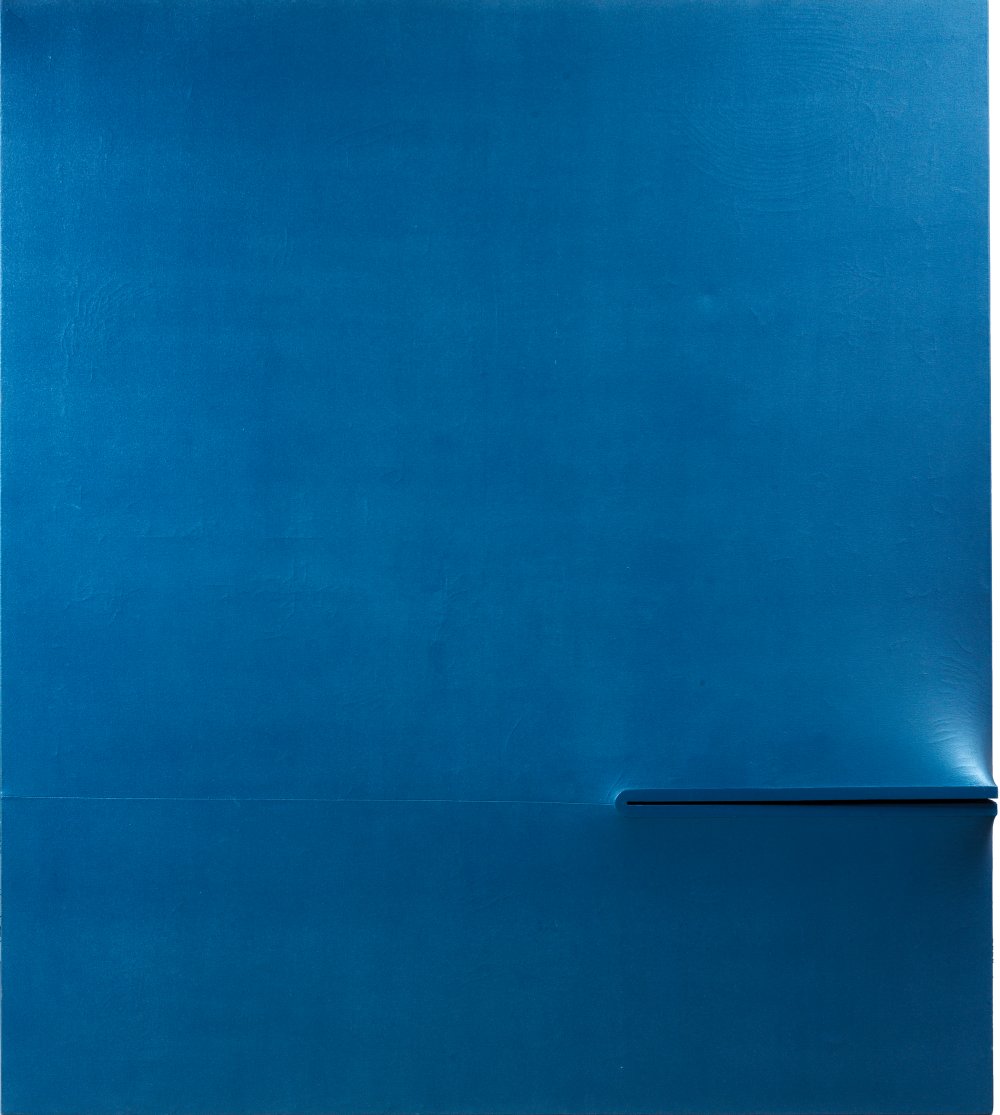 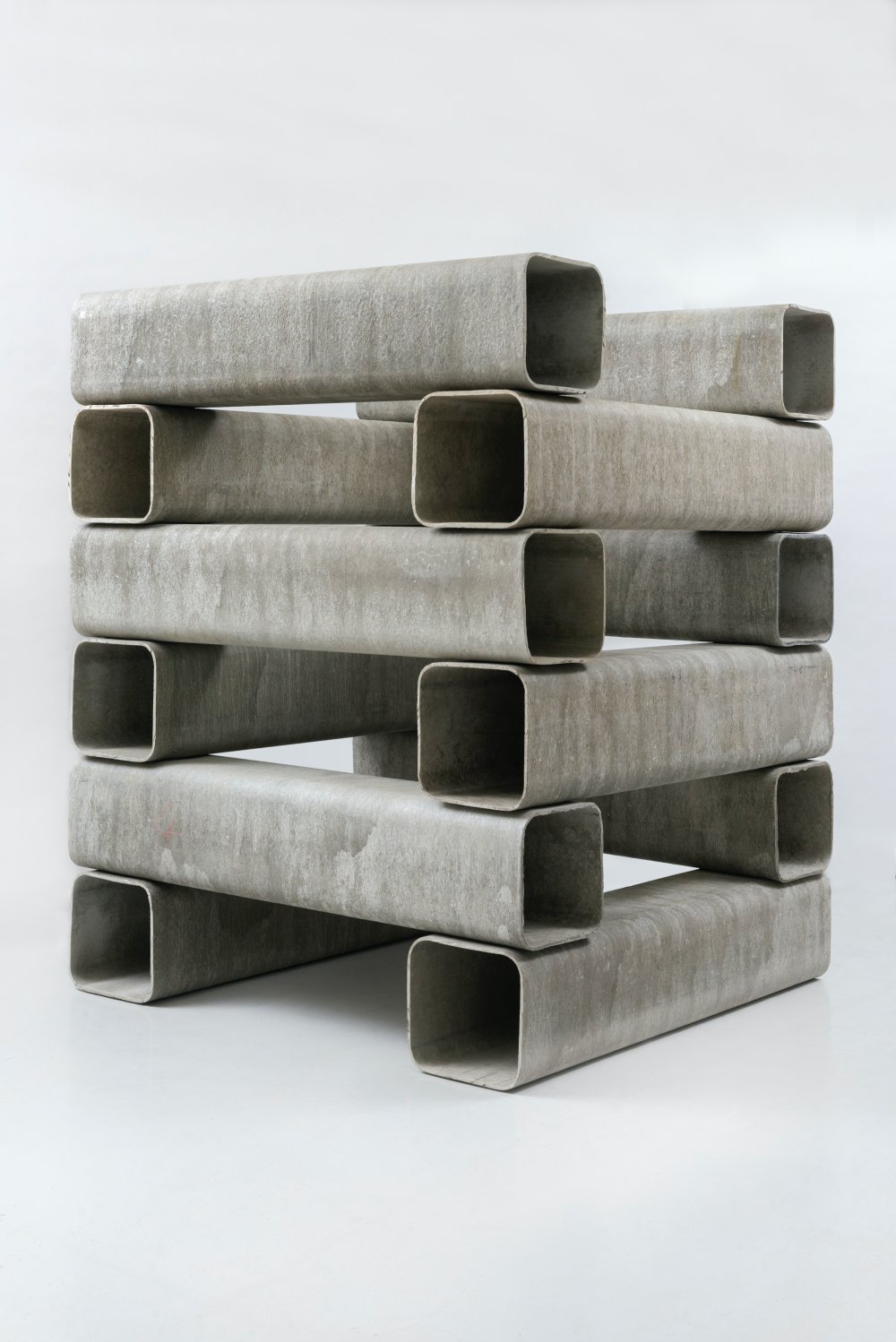 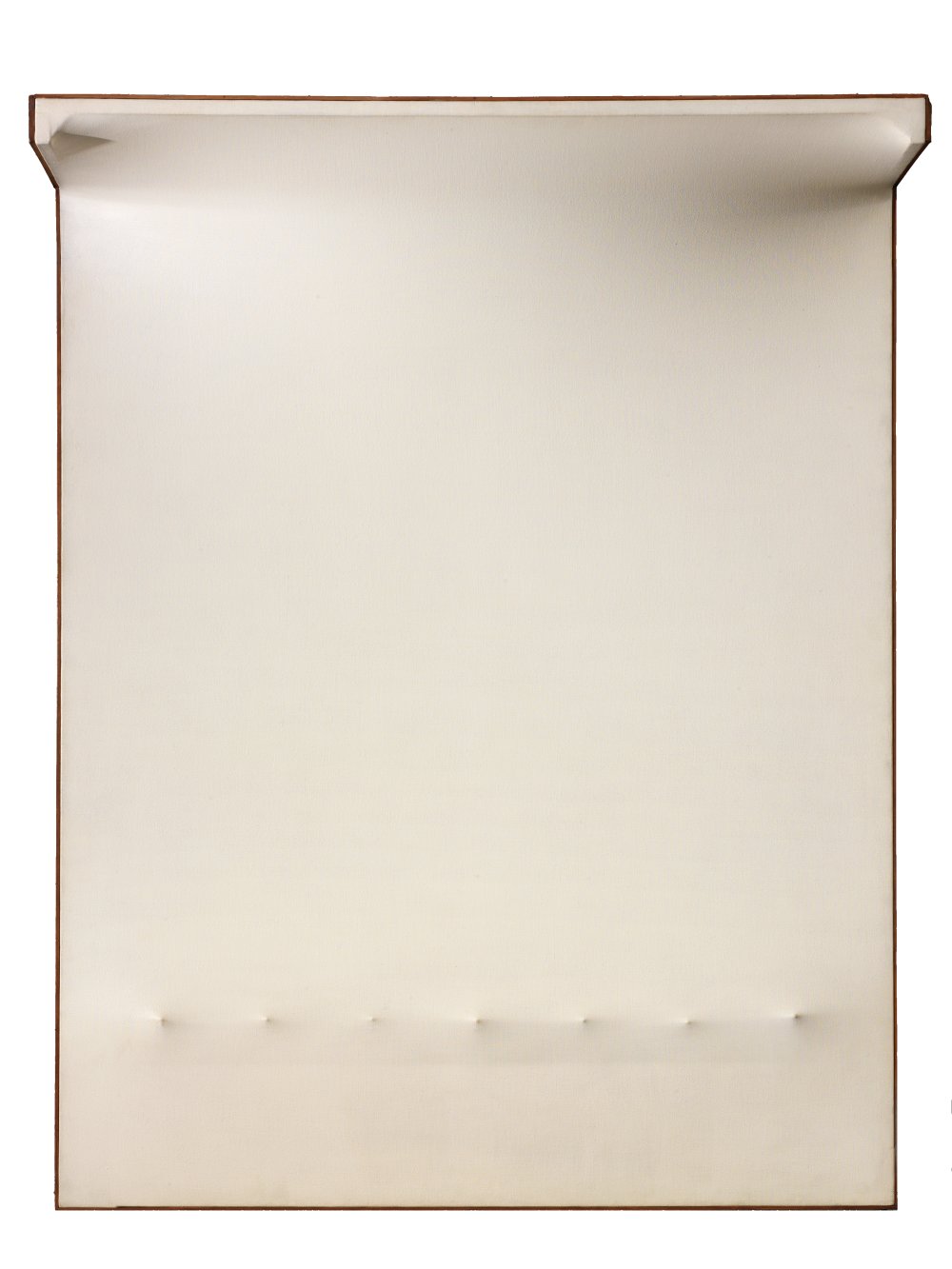 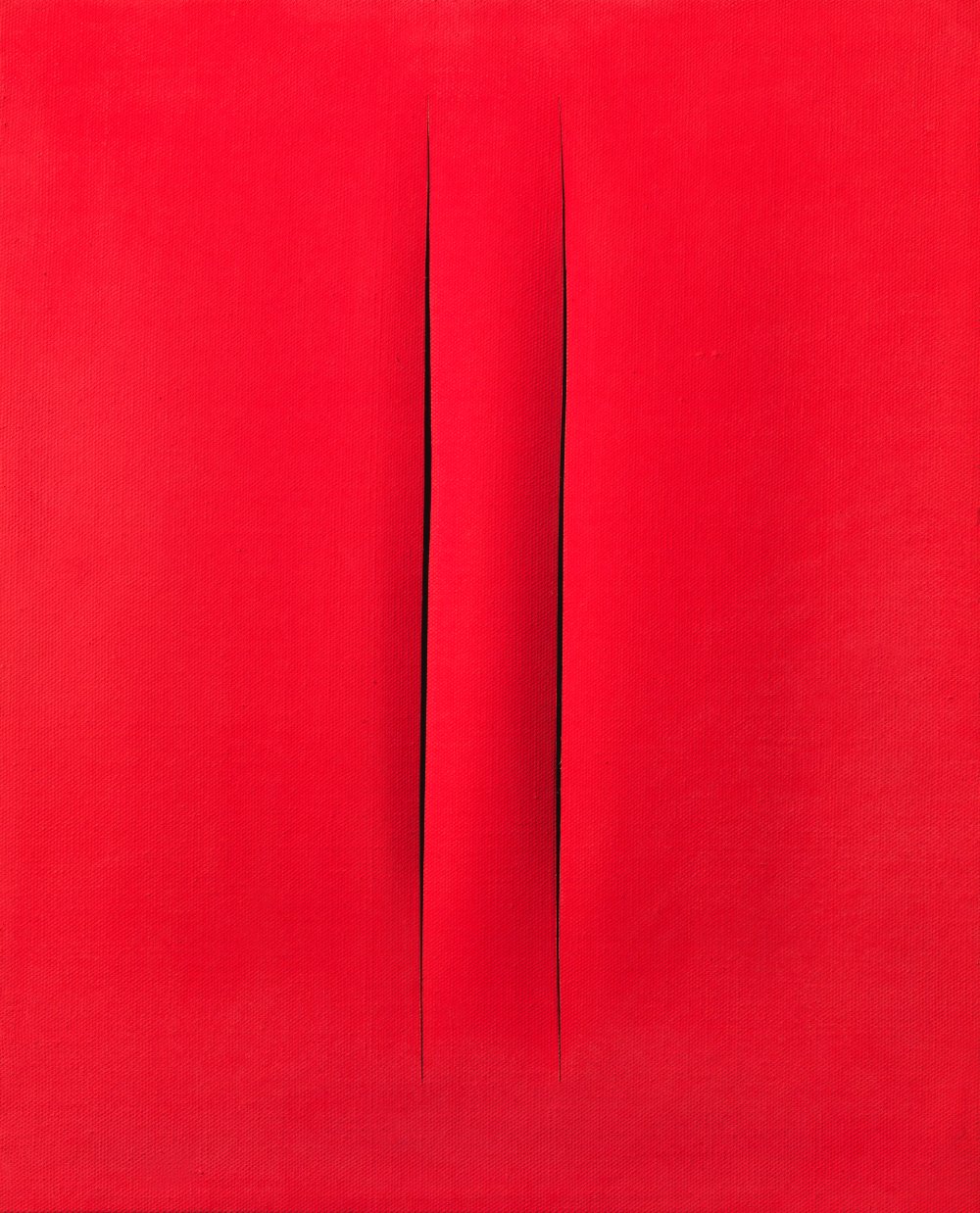 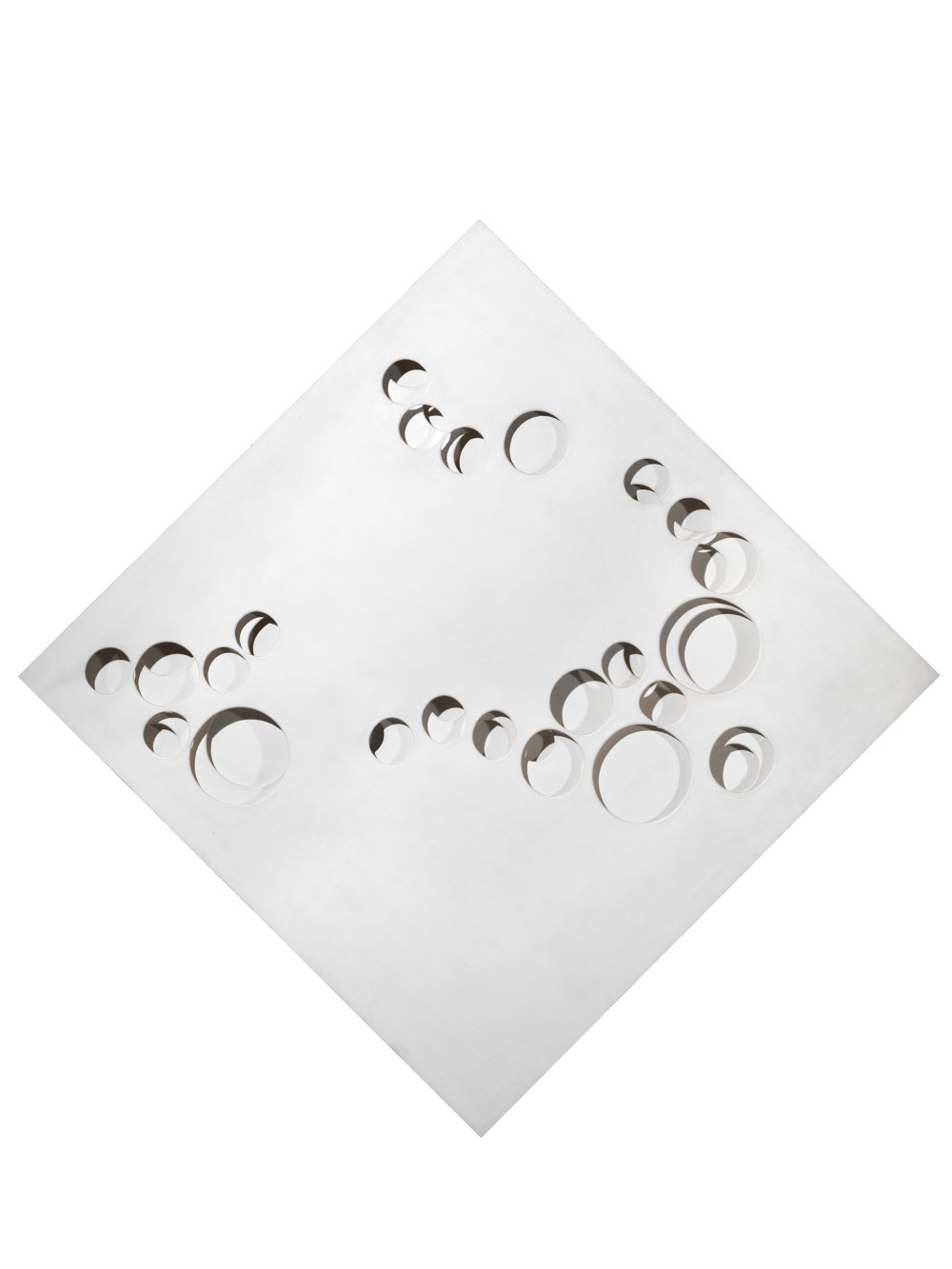 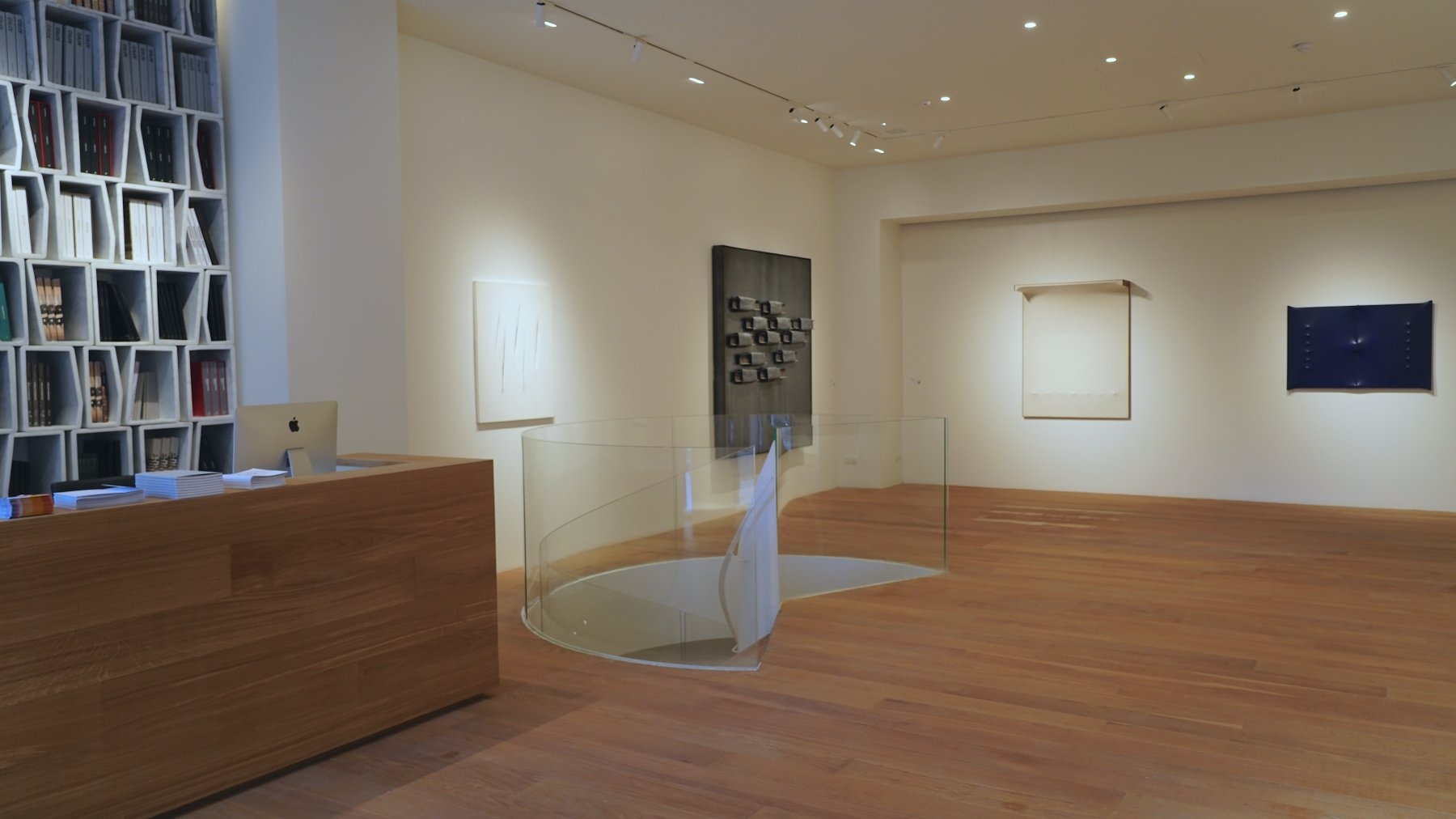 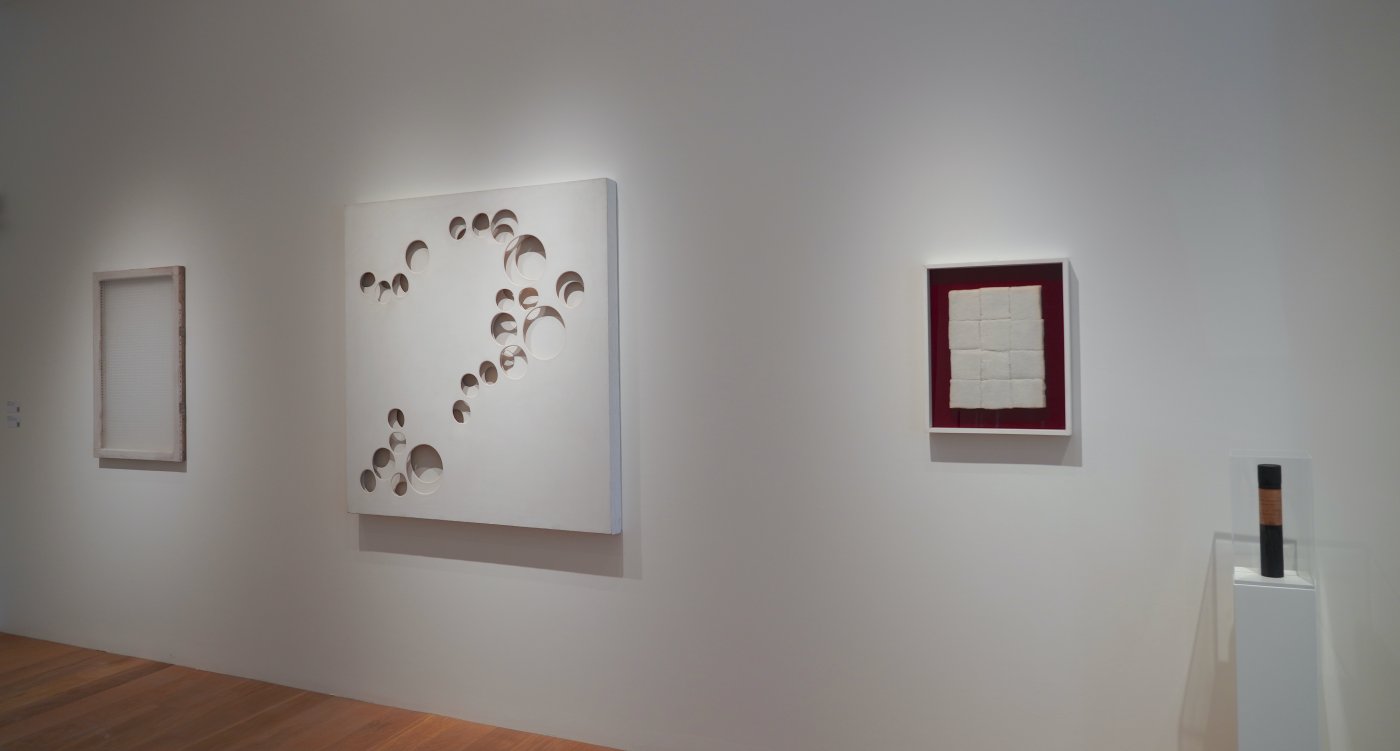 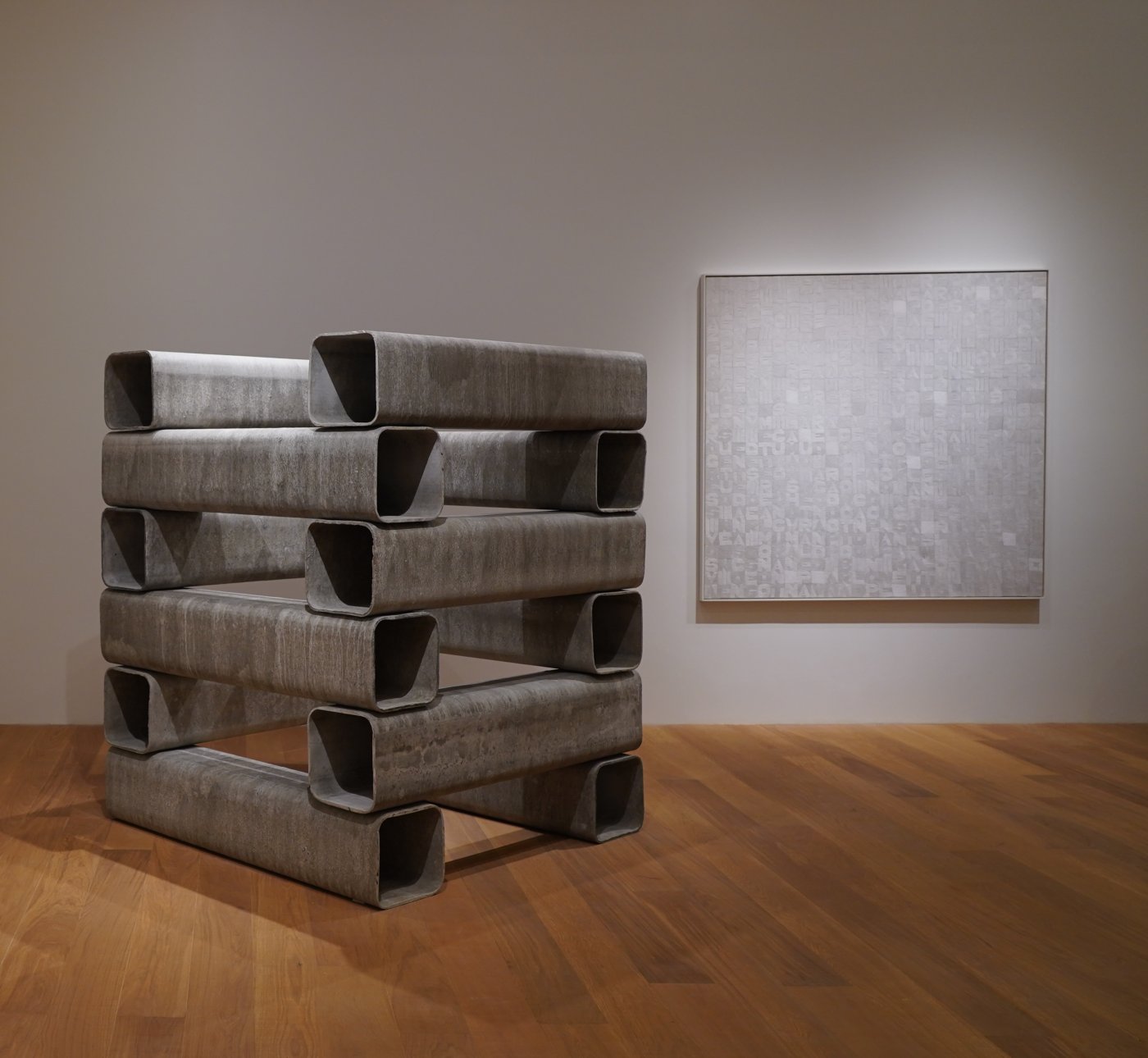 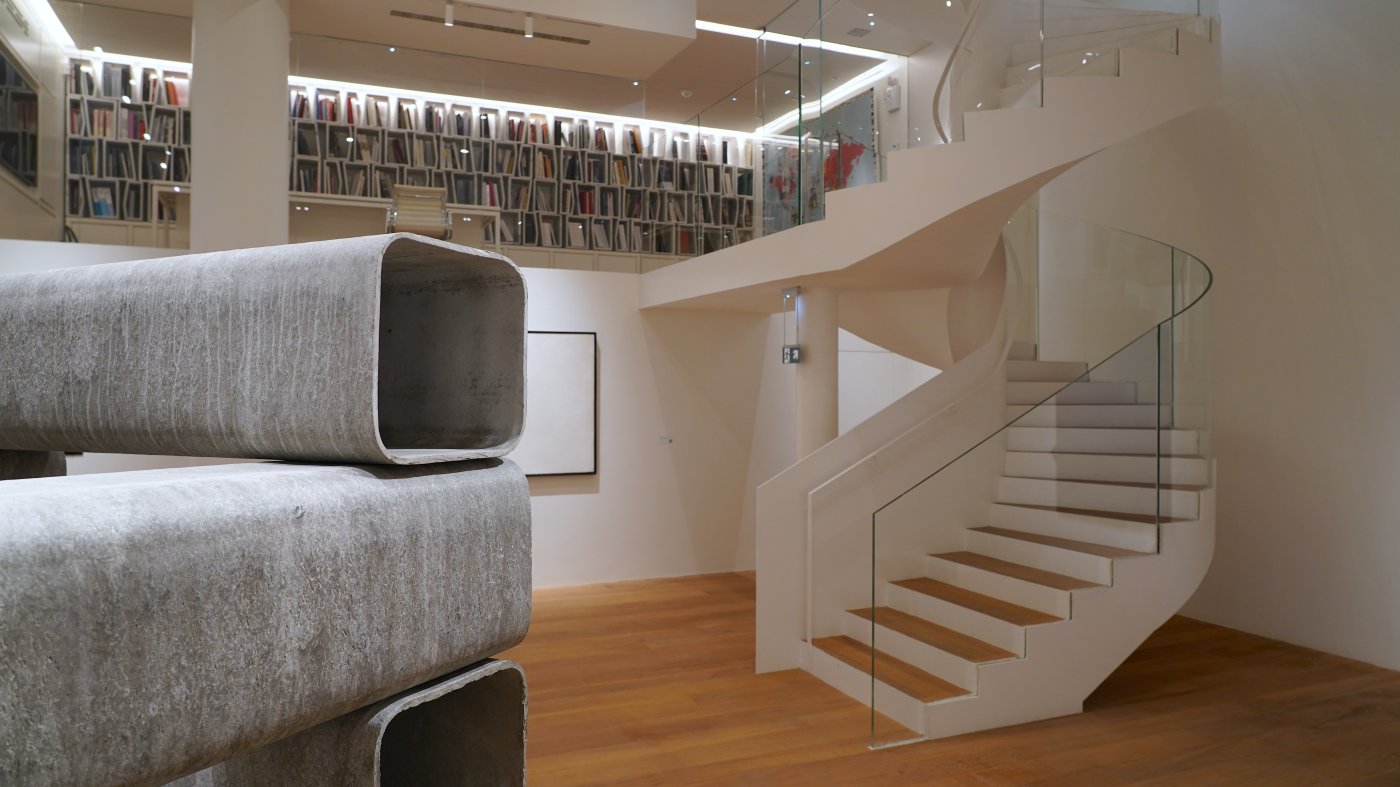 While there was no defined minimalist movement in Italy, many artists of this time were interested in minimalist ideas – in particular the search for pure form – so current at the time of the space race – which they approached in different ways. As the title of this exhibition suggests, the post-war work by these artists is seen through the lens of Minimalism: a definition which, although traditionally linked to American art, can offer an interesting insight into Italian post-war culture, highlighting the affinities and relationships between these figures and American and European artists, with whom there was a fertile dialogue.

Italian artists interpreted Minimalism’s rejection of any decorative and narrative elements principally through a search for new materials and a focus on art’s fundamentals: colour, surface, material, space and time. They combined such interests with the sense of geometry and perspectival organization rooted in centuries of Italian art. Their pursuit of the absolute translated into an attempt to condense form into its lowest common denominator in their work, that is, to find the pure form, beyond any possible condition and contamination.

This exhibition takes place 20 years after the great exhibition “Minimalia. An Italian 20th Century Vision”, curated by Achille Bonito Oliva at the Museum of Modern Art in New York between October 1999 and January 2000, and many of the artists who were included in that show now have works on show at Tornabuoni Art Paris: Agnetti, Burri, Castellani, Ceroli, Colombo, Dadamaino, Fontana, Isgrò, Kounellis, Lombardo, Manzoni and Uncini.

As that iconic MoMA exhibition illustrated, and as Tornabuoni highlights in its current show, Italian artists reflected on Minimalism in distinctive ways, attuned to their sensibilities, more intuitive than analytical, with a sense of play and warmth. They fused exploration of form with the potential of space, light and air, the metaphysical and the accidental, in search of a new, pure sensibility.

These ideas, explored by ITALIA Minimal, still feel relevant today: in an era marked by momentous traumas that are radically transforming relationships, contexts and balances between humanity and the environment, space and time, the real and the virtual, people and politics, we look to art to help us reflect upon our world, to help us understand where we are amid the flux of changing realities. In their various pursuits of the absolute, these Italian artists attempted to find pure form: sublime perfection, so exact that it is dizzying. This is why today we return to looking at the compelling and passionate works of these visual pioneers: they give us new eyes to do so.