IT IS WHAT IT IS

IT IS WHAT IT IS

Mai 36 Galerie presents the exhibition IT IS WHAT IT IS with works by John Baldessari, Dan Graham, Bruce Nauman, Allen Ruppersberg, Ed Ruscha, William Wegman and Lawrence Weiner. 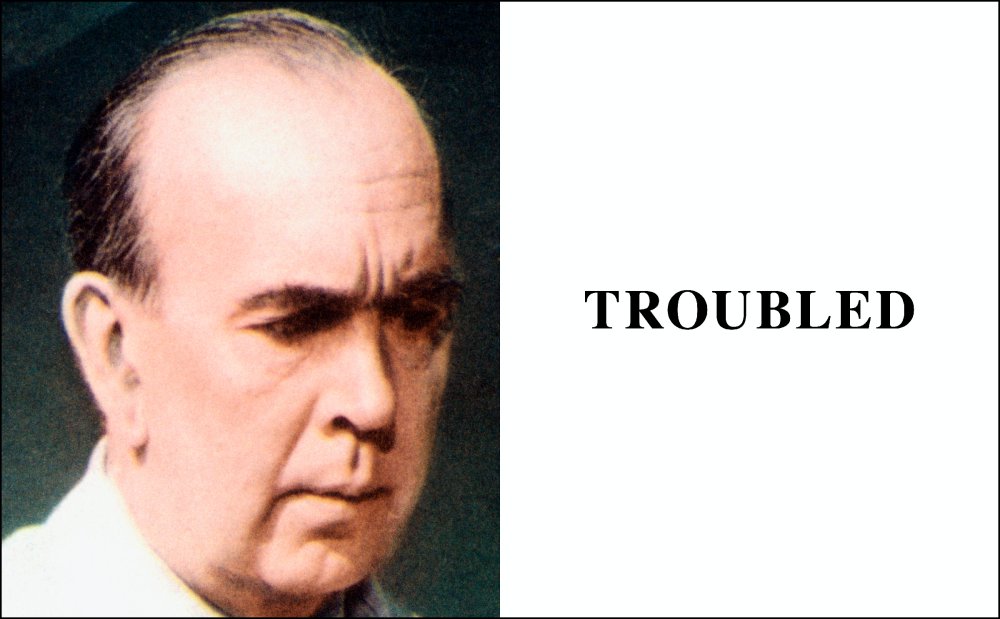 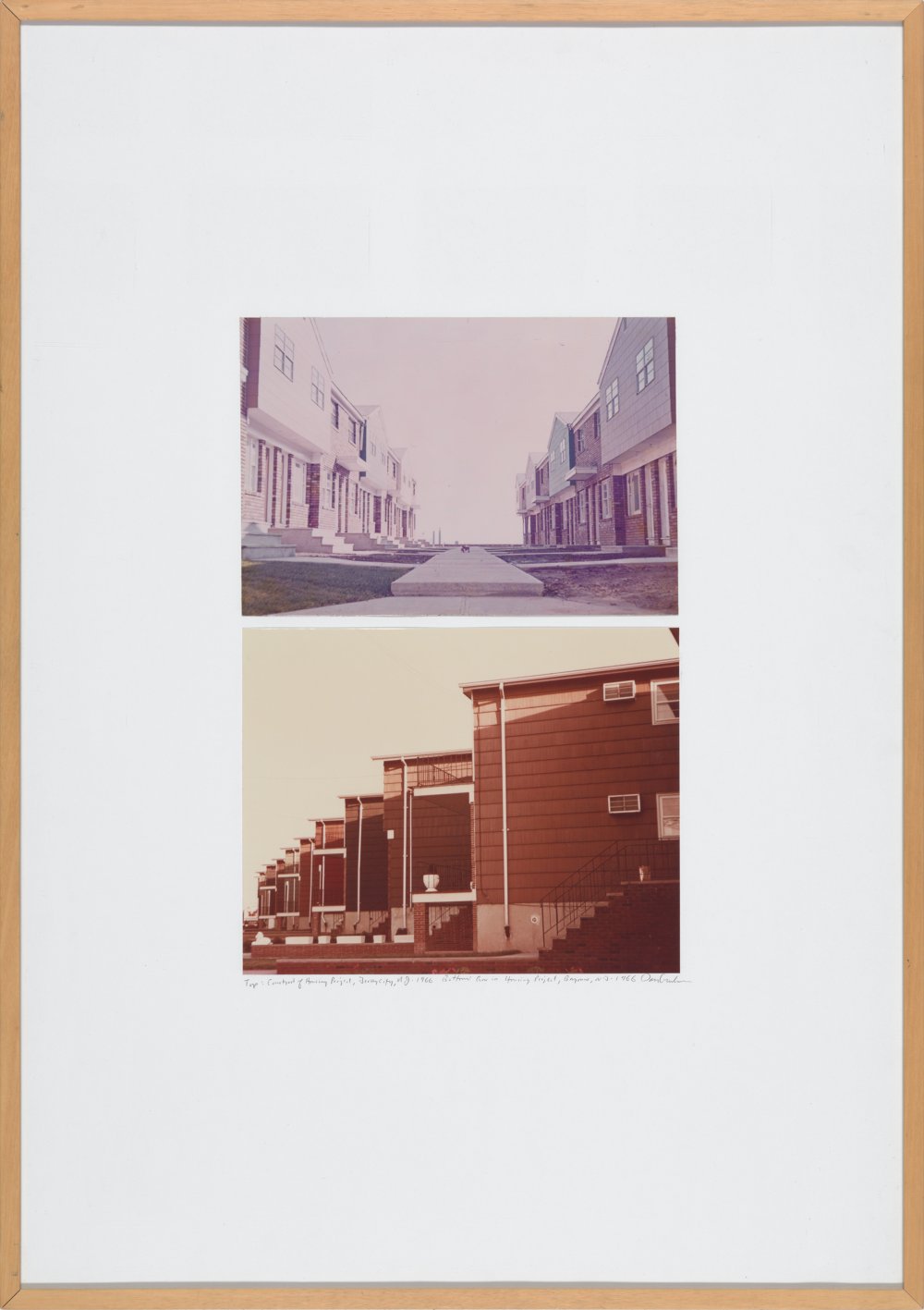 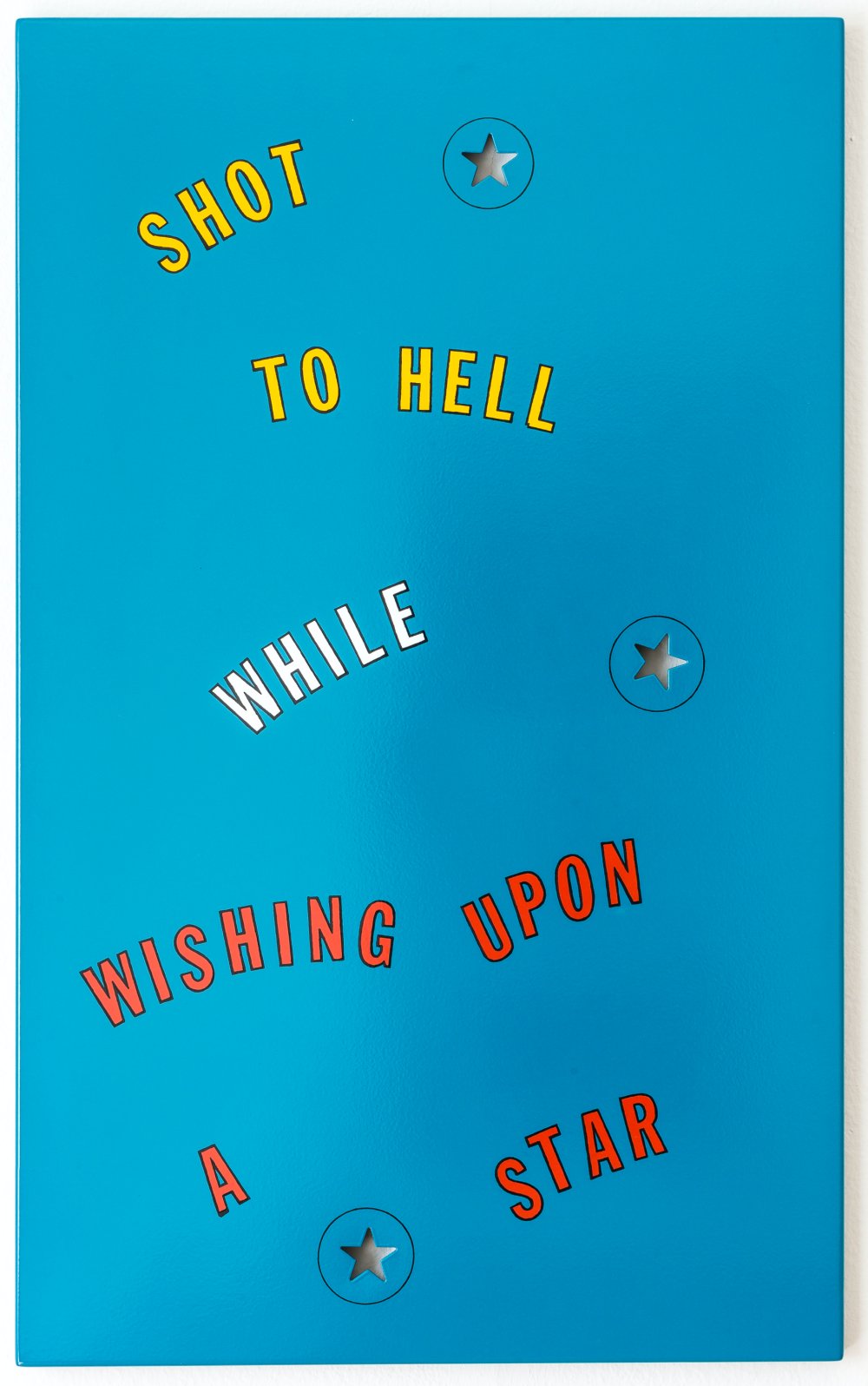 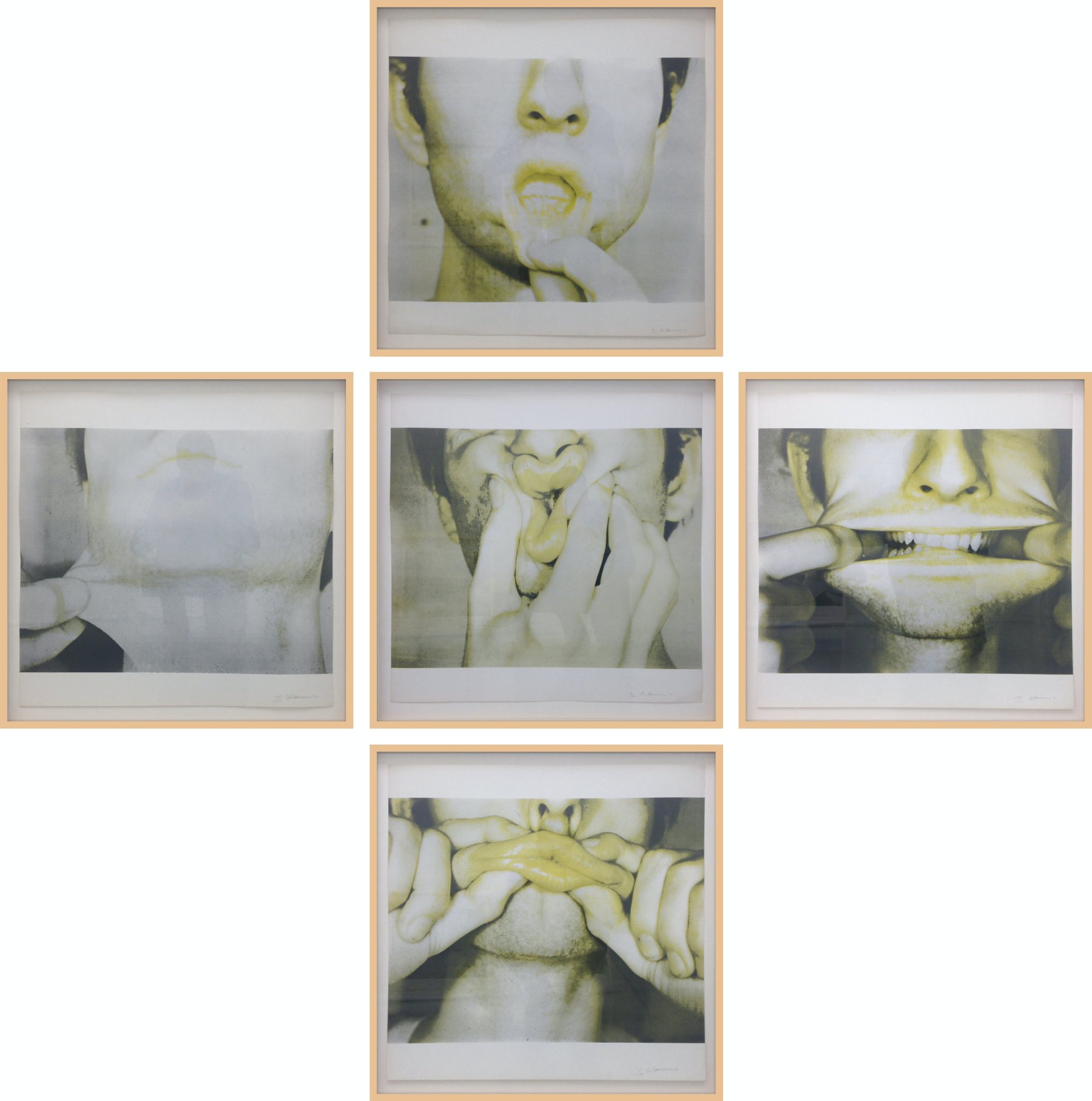 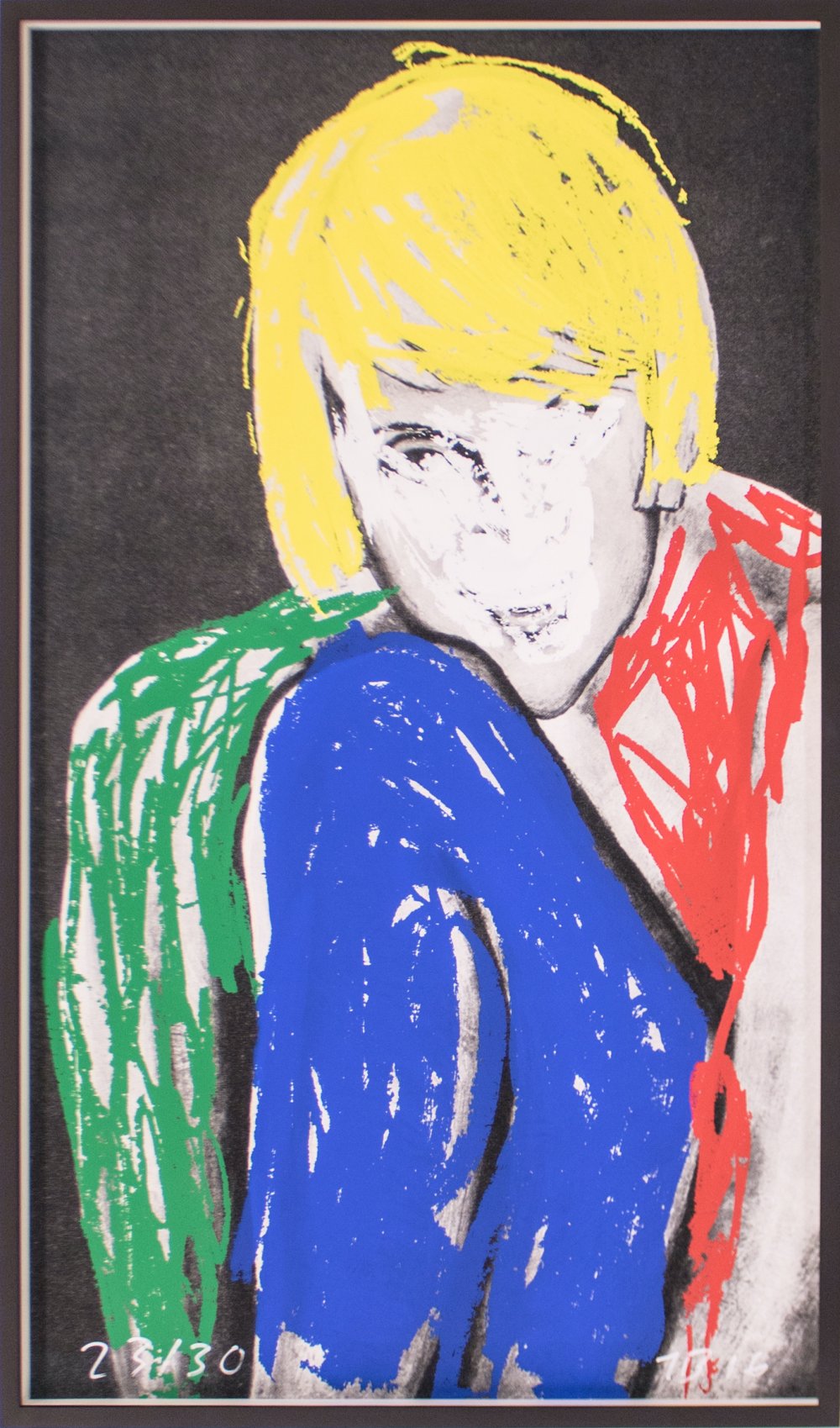 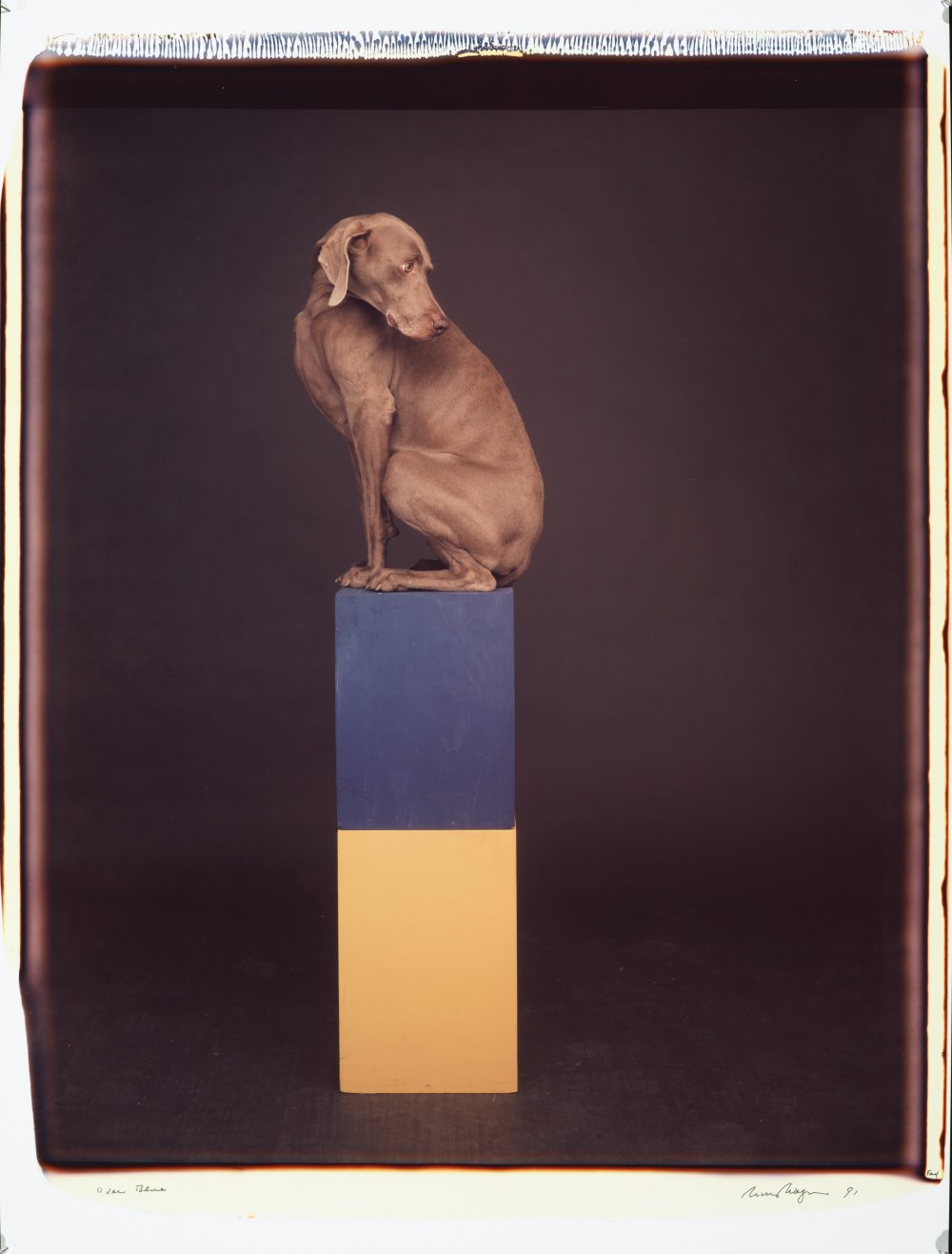 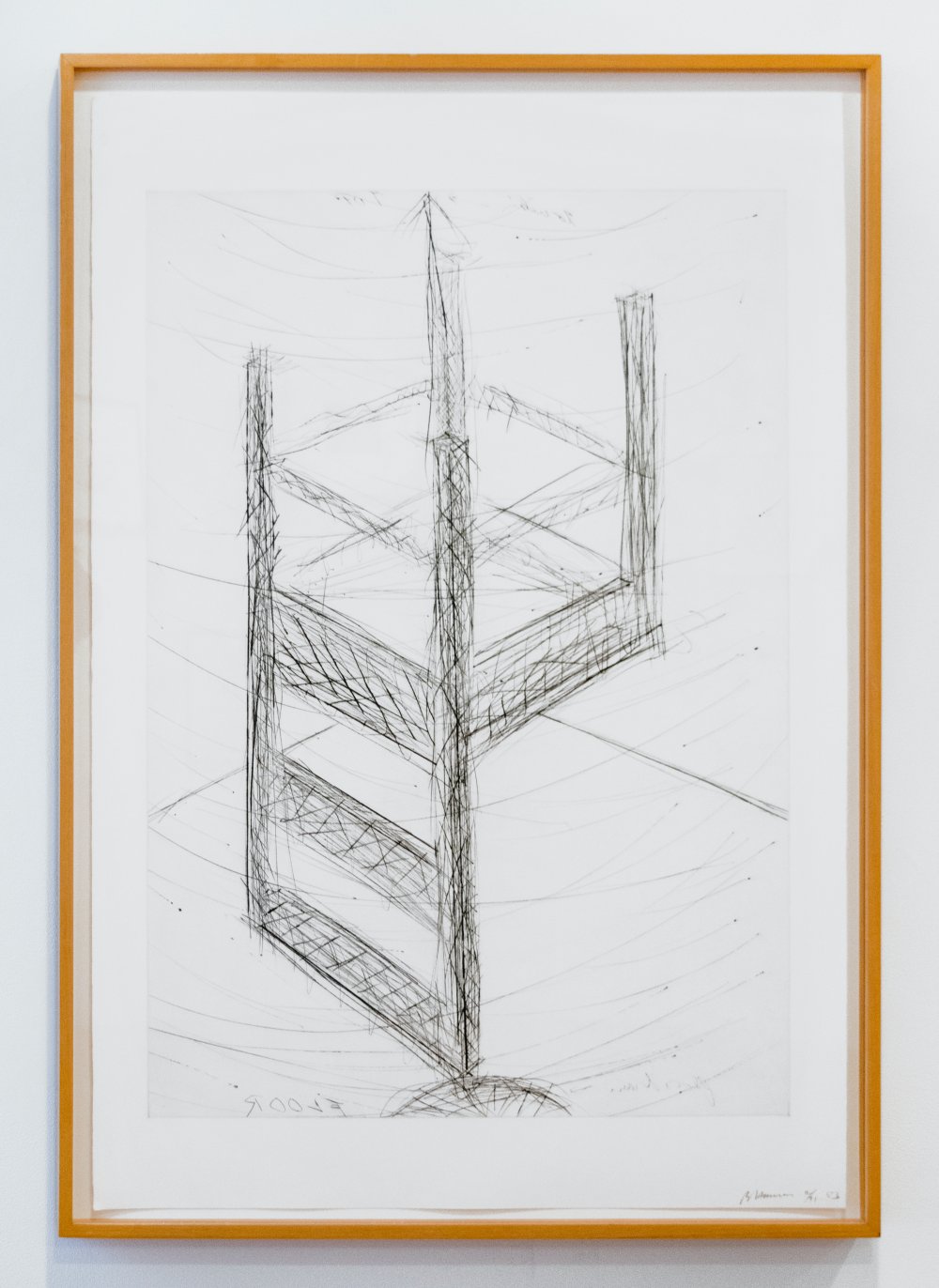 Allen Ruppersberg
Honey, I rearranged the collection but you would never notice., 2014/2021 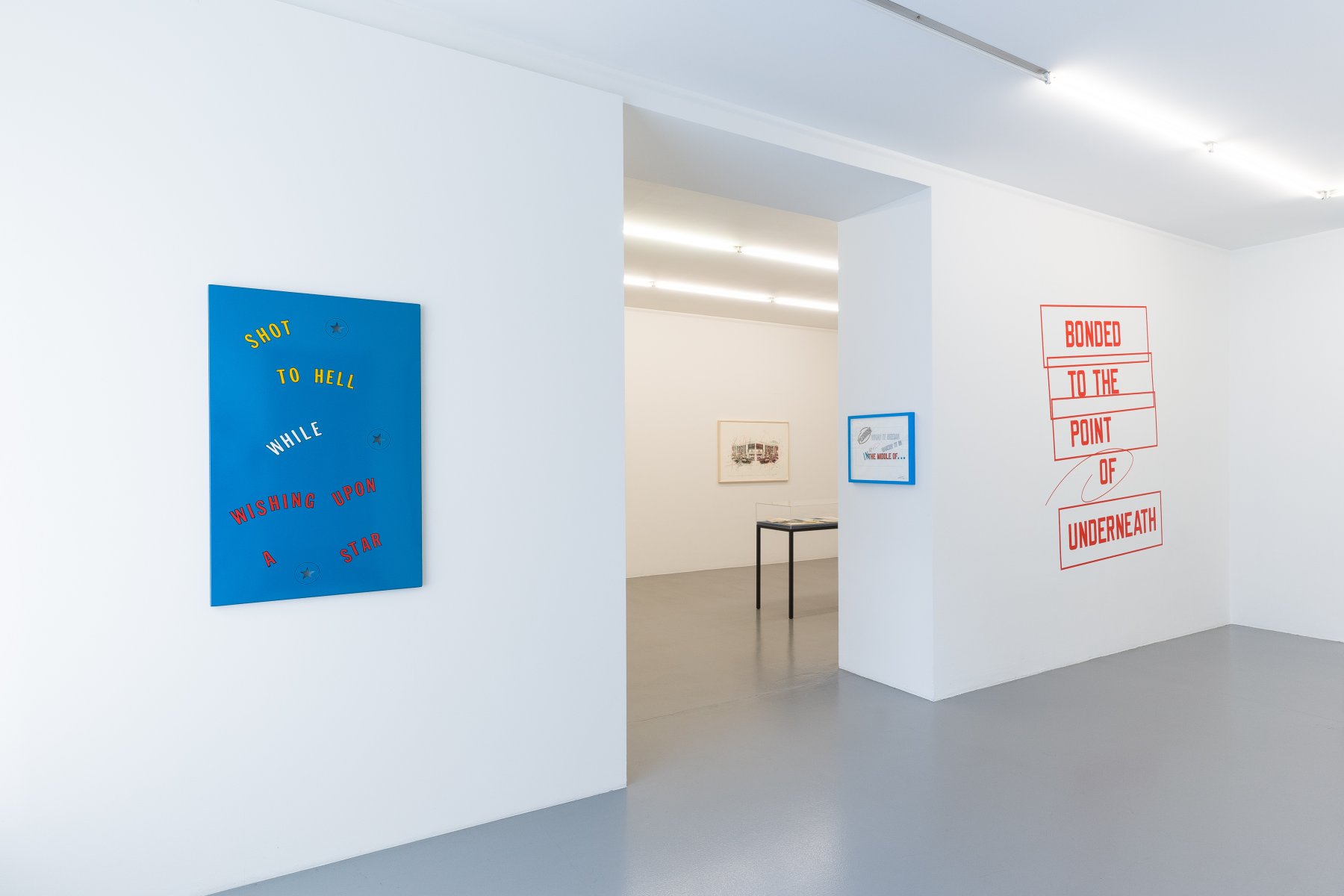 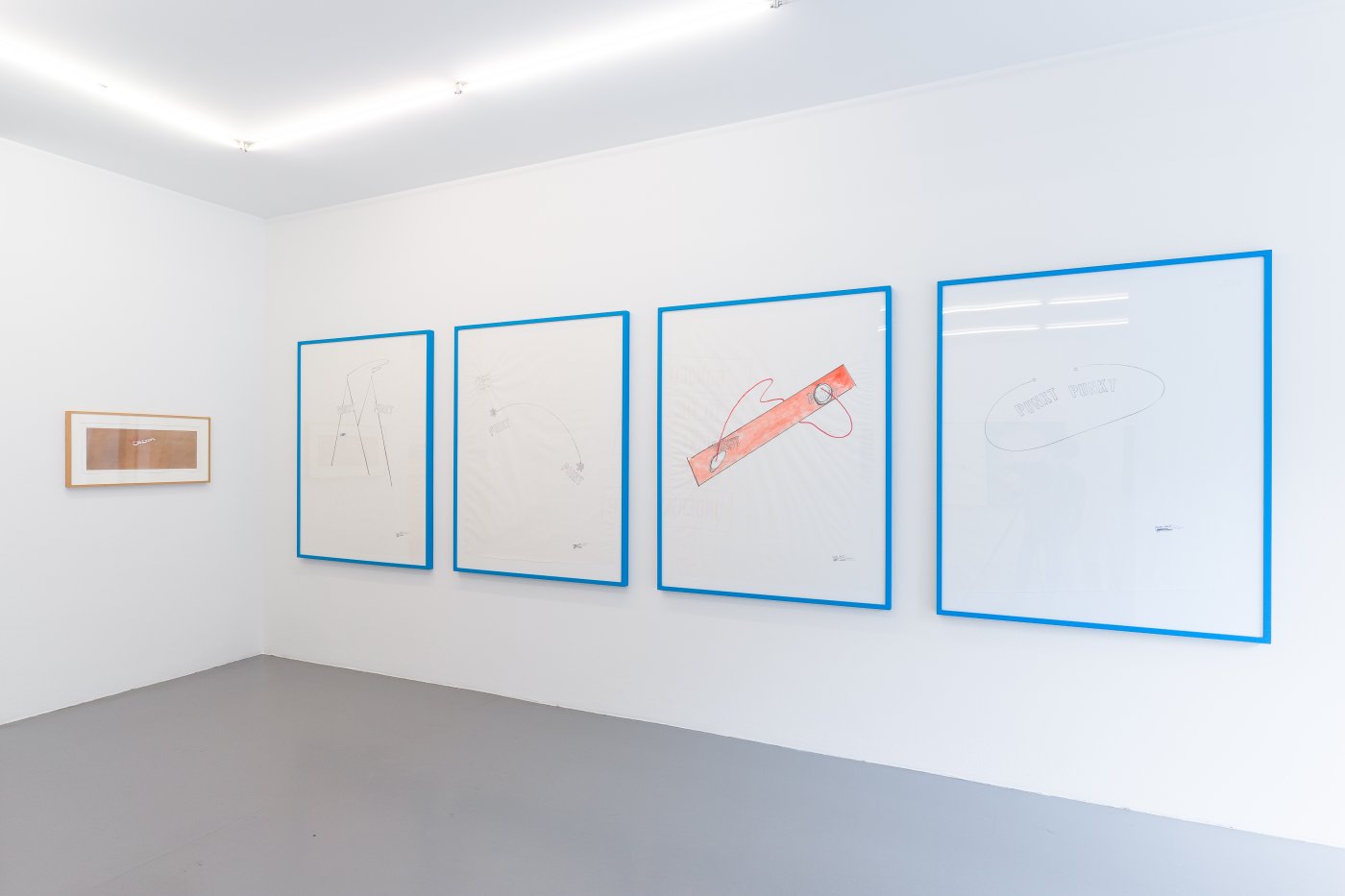 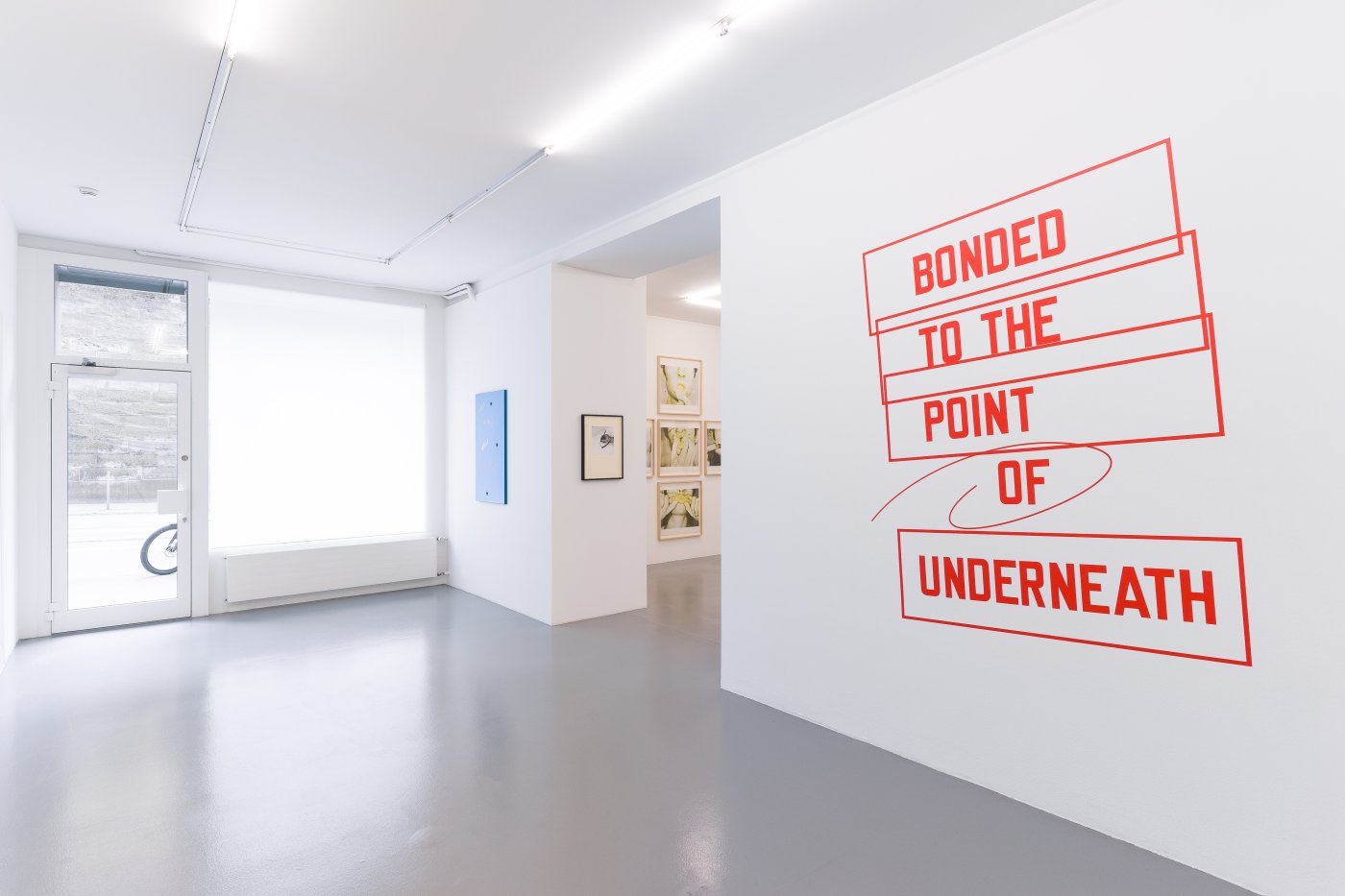 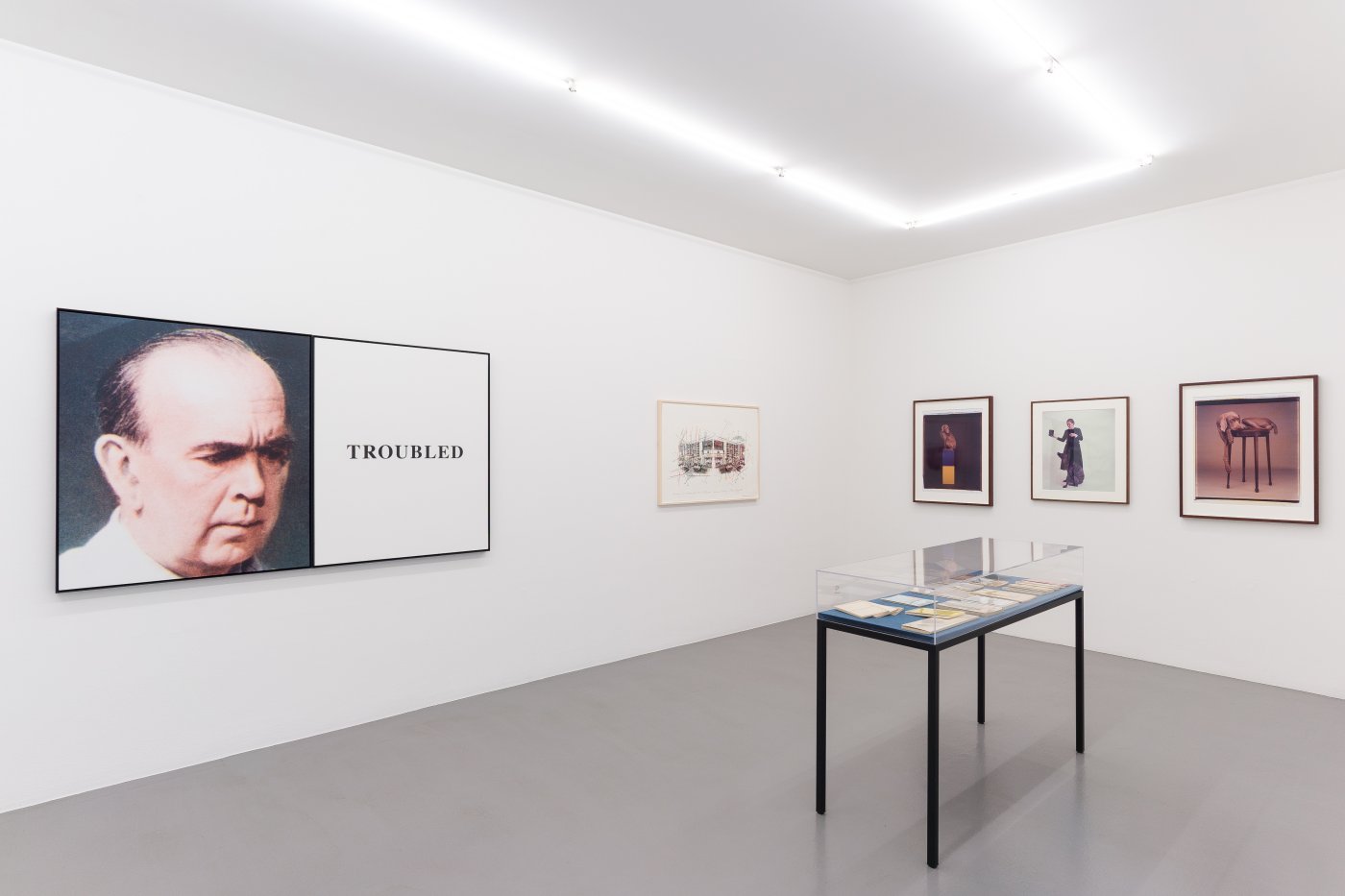 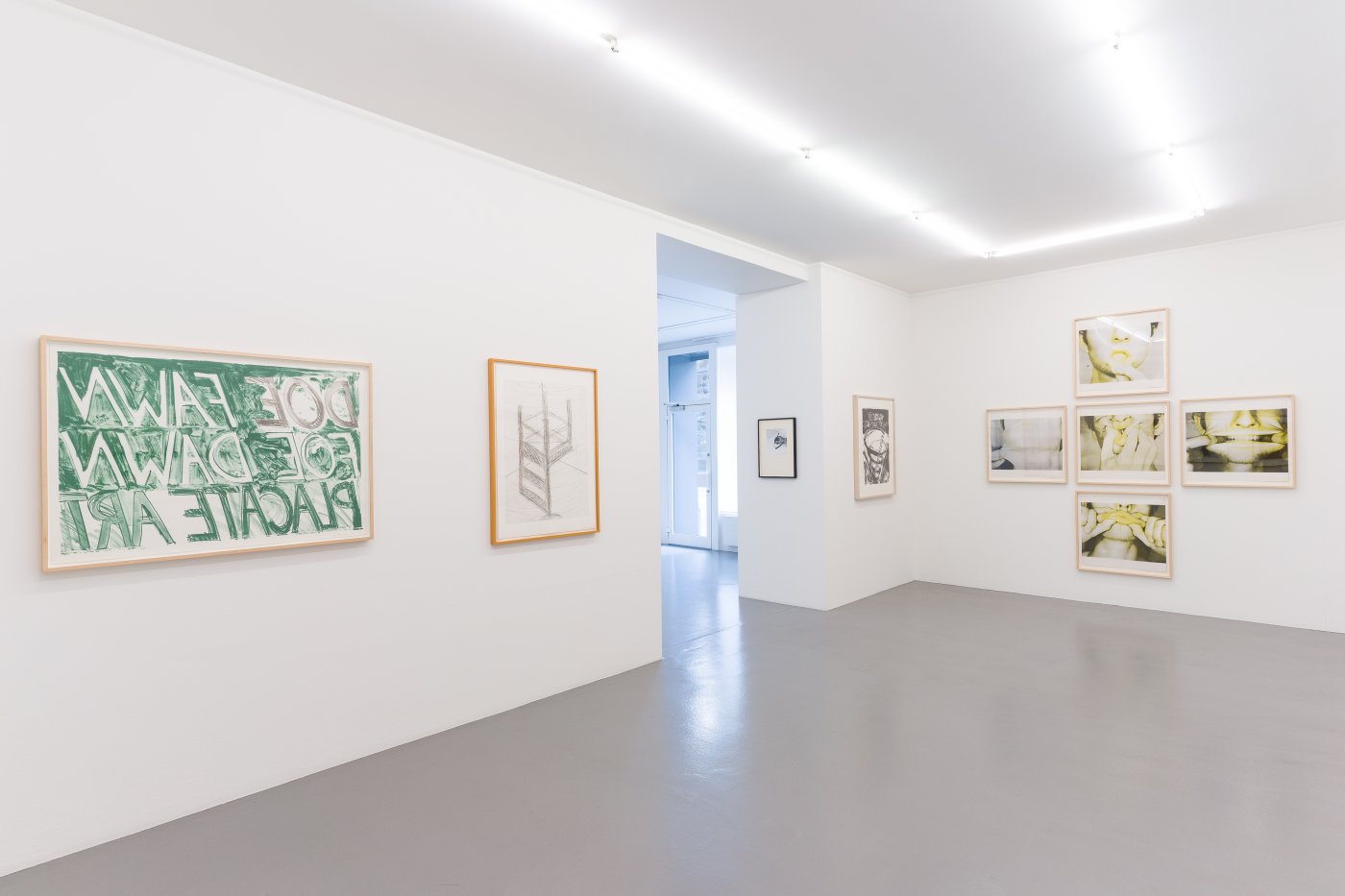 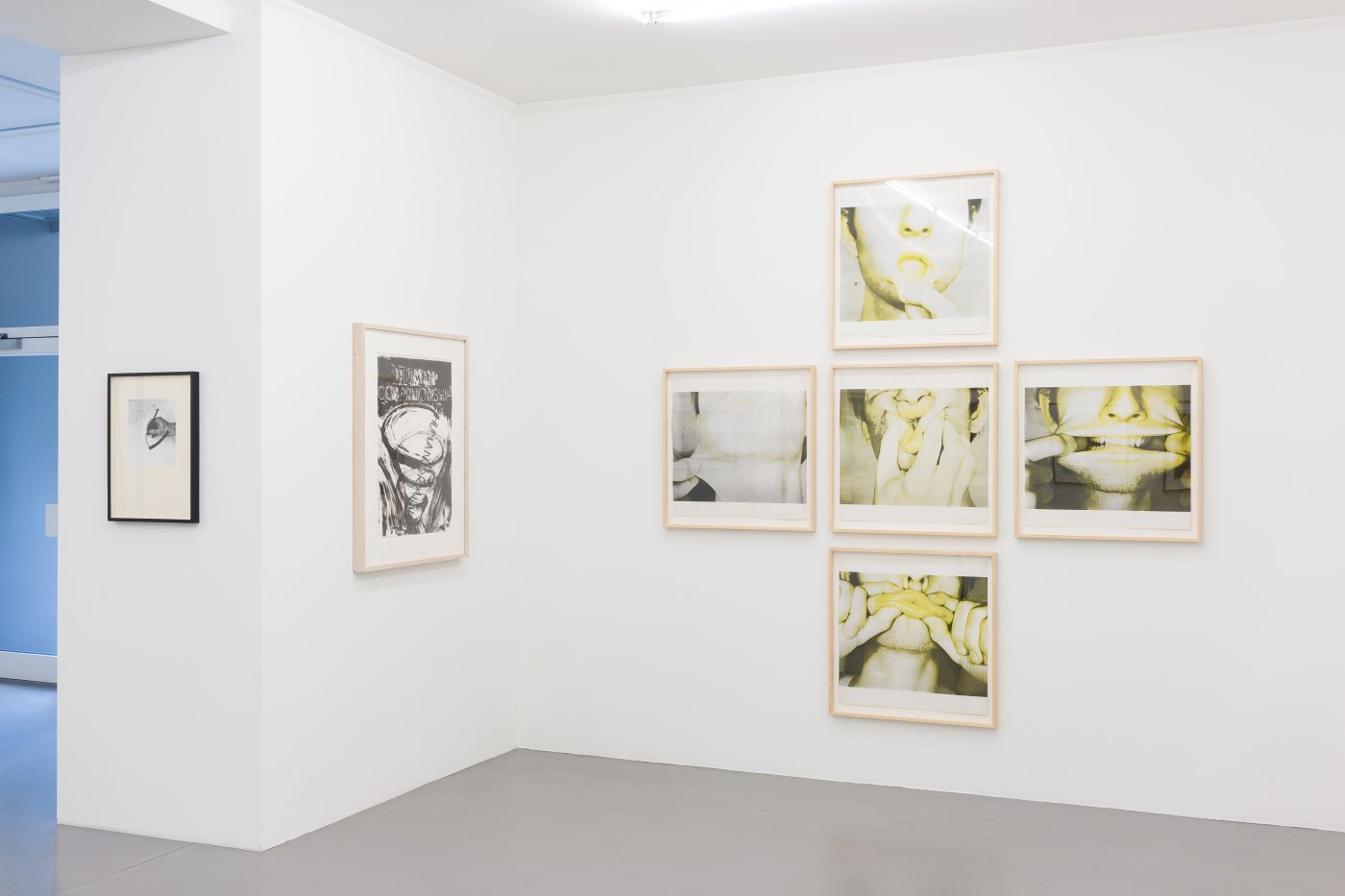 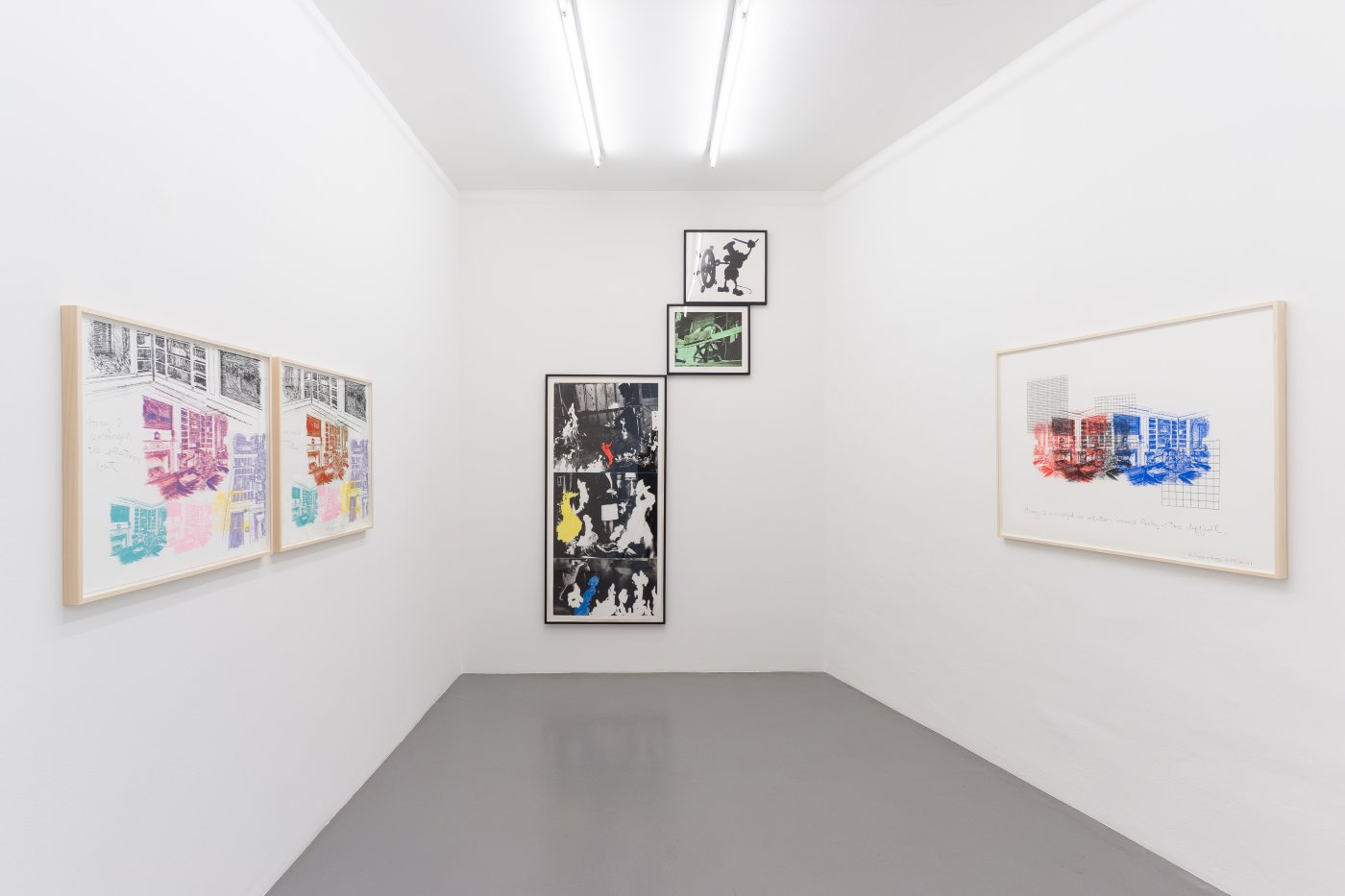 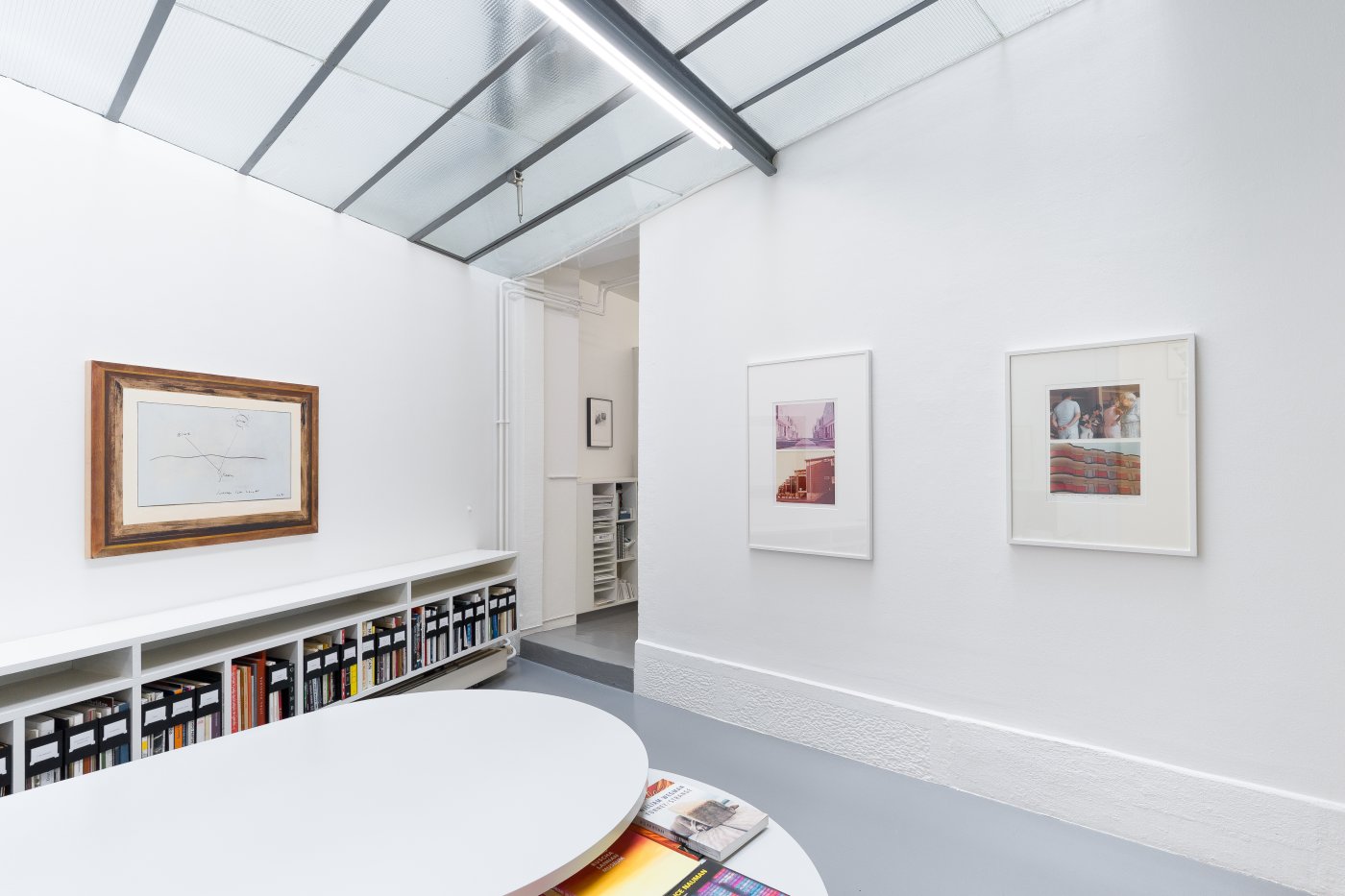 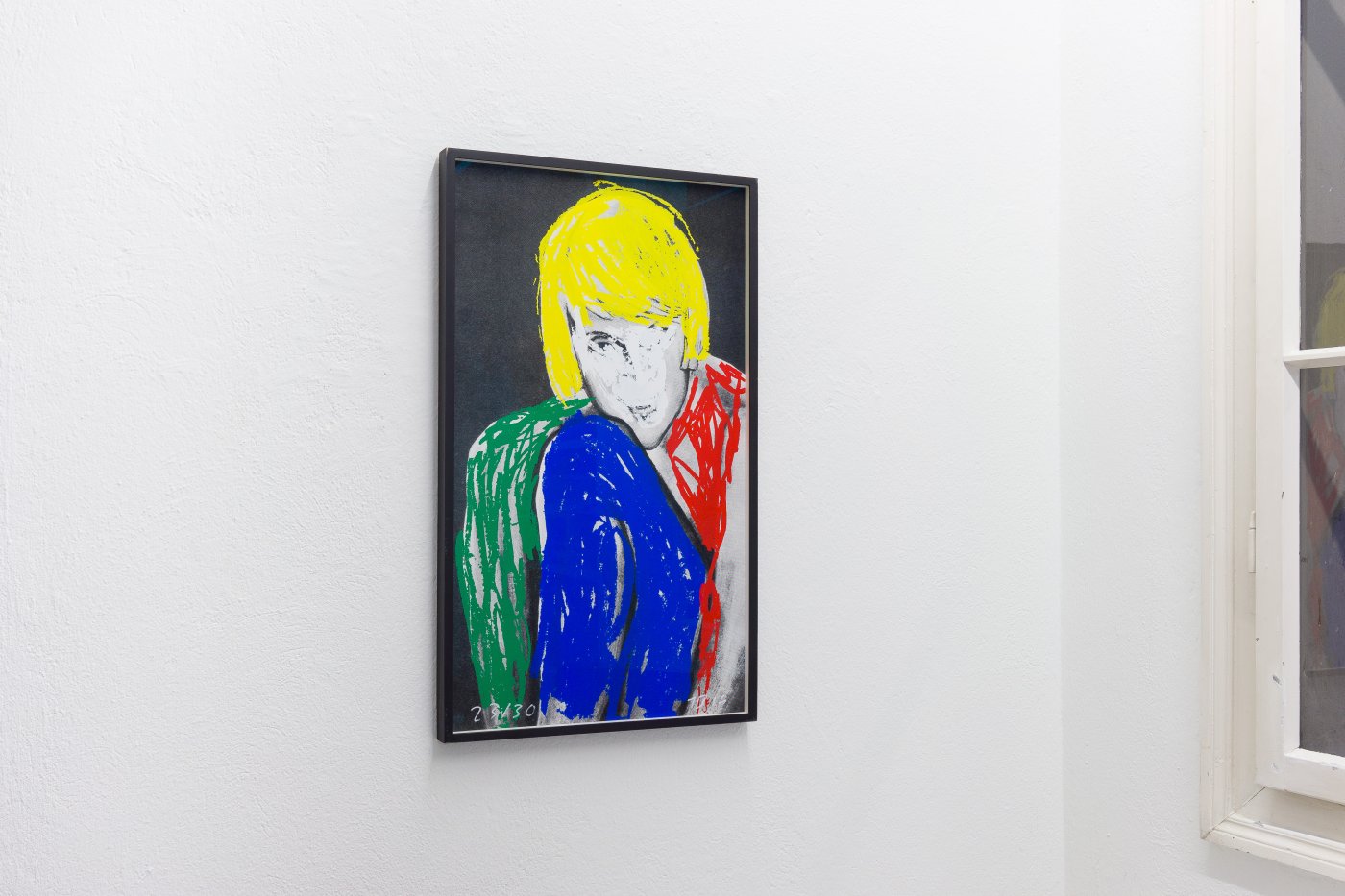 The group exhibition is showing a spectrum of conceptual art by well-known American artists in the gallery spaces, which also serves as a larger context for the Allen Ruppersberg exhibition taking place at the same time. Ruppersberg is considered a key figure in the Californian conceptual art scene: he graduated from the Chouinard Art Institute (now California Institute of the Arts) with a Bachelor of Fine Arts in 1967 and belongs to the first generation of American conceptual artists.

John Baldessari (1931–2020) has been one of the most important and multifaceted conceptual artists since the 1960s, working in different media such as painting, drawing, photography, and video. As a professor at California Institute of the Arts, he has influenced generations of artists and is regarded as the father of the Pictures Generation, a group of well-known artists such as David Salle, James Welling, Matt Mullican, Troy Brauntuch and many others.

Dan Graham (*1942) focuses on architecture and its structure in the context of social and public spaces. As a conceptual artist, his work calls the autonomy of the artwork into question and challenges the role of popular culture.

Bruce Nauman (*1941) works in various media: sculpture, film, video, photography, spatial installation, neon work and performance. The focus on the body, the relationship to space, and playing with language are recurring themes in Nauman’s conceptual work.

Allen Ruppersberg (*1944) moved to Los Angeles in the mid-1960s with the goal of becoming an illustrator. After completing his studies at the Chouinard Art Institute (now California Institute of the Arts), he soon became active in an up-and-coming scene led by artists such as John Baldessari, Ed Ruscha and William Leavitt. He made a major contribution to establishing Los Angeles as a center for conceptual art.

Ed Ruscha (*1937) trained as a graphic designer and began his studies at the Chouinard Art Institute (now California Institute of the Arts) in 1956. His work is distinguished by a unique imagery that combines the iconography of Pop Art with a conceptual execution in different media such as drawings, paintings, photographs, films, prints and publications.

William Wegman (*1943) is best known for photographic portraits of Weimaraners. After earning his masters degree in painting in 1967 at the University of Illinois in Urbana, he began using his dog Man Ray as a model in the 1970s. Since then, Wegman has pursued the conceptual form of staged photography.

Lawrence Weiner (*1942) has been devoted to the theme of language and the written word since 1968. His artistic practice focuses on words and typographical symbols and his works take on concrete form in the context where they are presented: they create mental spaces and relationships in the viewers’ heads in a way that is inseparable from their placement.