Irma Blank: Painting Between the Lines

Irma Blank: Painting Between the Lines

Irma Blank: Painting Between the Lines
Thu 2 May 2019 to Wed 3 Jul 2019
By Appointment
Artist: Irma Blank

I save writing from its enslavement to sense: writing purified of sense.
I return to the zero point, the semantic zero, the semantic void: silence as a germinating source.

Luxembourg & Dayan presents Irma Blank: Painting Between the Lines, the first solo presentation of the artist’s work in the United States since 1979. 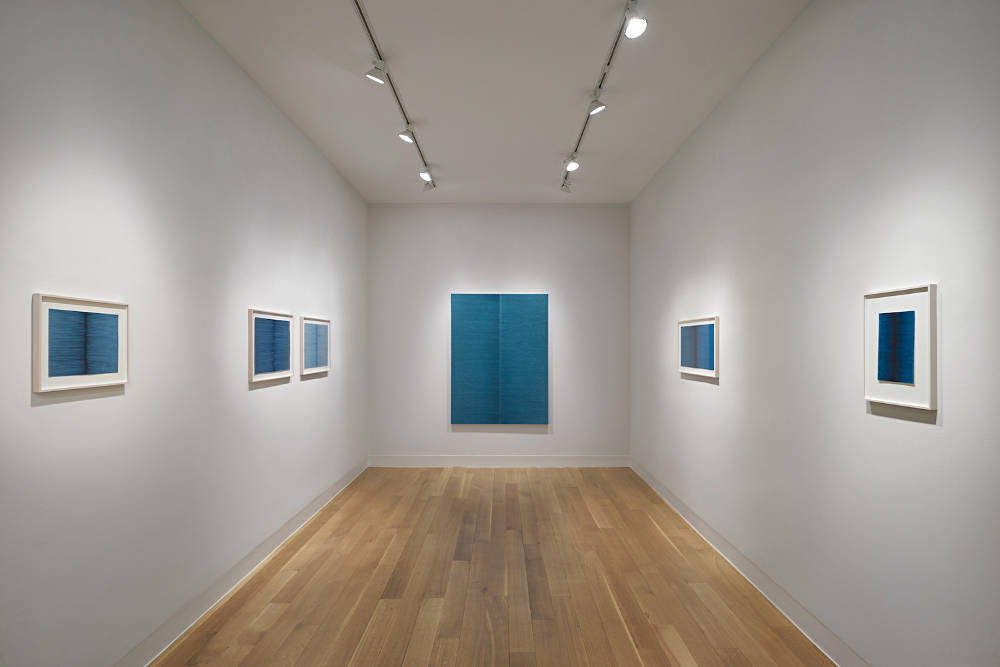 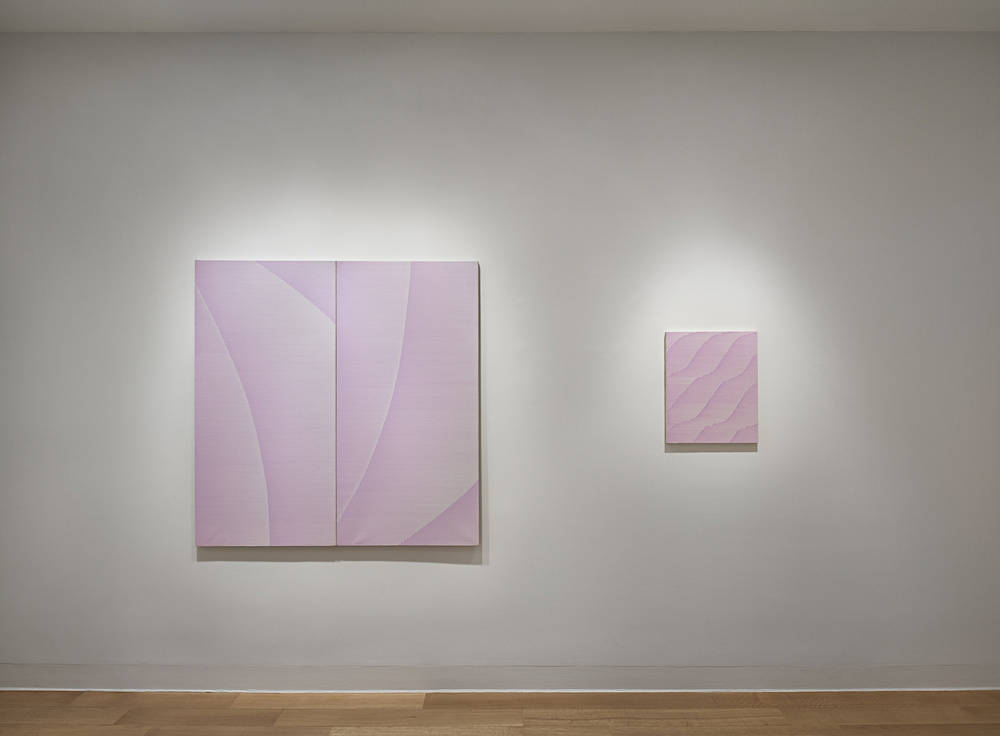 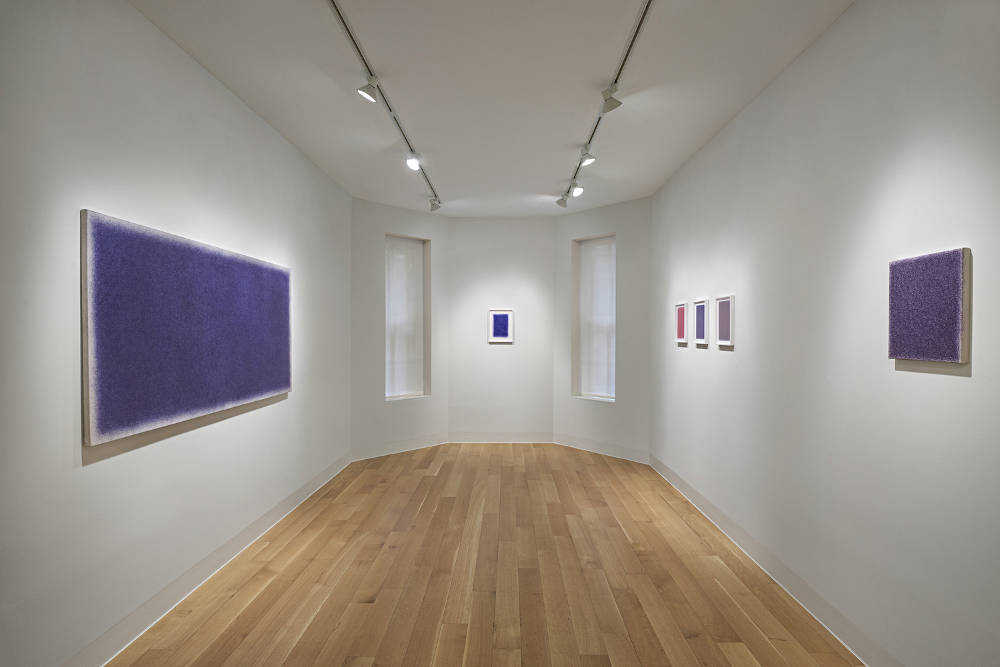 Since the 1960s, Blank’s oeuvre has existed in the space between language and gesture, unfolding over six decades as a solitary journey into the complex relationship of writing, art, and life. In each body of work, she investigates the ways in which a sign or a mark can represent a feeling, an idea, or the experience of time. In her first major series, the Eigenschriften, Blank filled sheets of paper with dense, scriptural signs that upon first glance resemble calligraphy, but are revealed upon closer inspection to be illegible marks. By unmooring her ‘writing’ from content and negating its functionality, Blank transformed the very notion of reliable meaning and set her practice on a metaphysical course. Adding to these ideas are works from her Transcrizioni series, which turns the dialogue outwards as she transcribes pages of books and newspapers by replacing words with incomprehensible strokes, yet maintaining the original format.

In her Radical Writings series, Blank more clearly tackled time as a physical gesture in paintings of intense pink (“the color of individuation, orientation, analysis, and expectation”) or ultramarine blue (“decisive, authoritative… It is the color of ink, of infinity, of utopia.”). These works reference the familiar sight of an open book, with every line expressing the pattern of the artist’s inhalation and exhalation as she traced a mark from her body to the outer frontier of the canvas.

Blank’s more recent works, the Avant-testo, begun in the late 1990s and completed in the early 2000s, con ate the imperatives of these two earlier series. To make these works, she moves handfuls of ballpoint pens in tandem from the edges of the canvas towards the center, in coordination with her heartbeat and breath until that center is so covered with markings that the lines become nearly indistinguishable. Here, writing becomes both an act of meditation and an act of being, arriving at an act of devotion. Lastly, the exhibition will illustrate examples from the Gehen series, which she started in 2017. Gehen, which means “go,” functions as an idea of a second life, a renewed perspective on movement and the body as her own shifts through time. Through her unique democratization of language, Blank liberates the viewer to experience fundamentals of human connection.

Born in Germany in 1934, Irma Blank has resided in Italy since the late 1950s, and currently lives and works in Milan. Her art resides in the permanent collections of the Centre Georges Pompidou, Paris; the Getty Center, Los Angeles; Kunstmuseum, Düsseldorf; and the Bibliothèque Nationale de France, Paris, among other institutions. Her work has been presented in many notable exhibitions, including VIVA ARTE VIA, 57th Venice Biennale curated by Christine Macel (2017); Breath Paintings, Mostyn Museum, Llandudno (2014); and Modernités plurielles de 1905 à 1970, Centre Pompidou, Paris (2013).

In late 2019, Blank’s art will be the subject of a solo traveling exhibition curated by Johana Carrier and Joana P.R.Neves, to go on view at Culturgest—Foundation Caixa Geral de Depósitos in Lisbon, Musée de Art Moderne et Contemporain in Geneva, and the Center for Contemporary Art, Tel Aviv.