Under The Mango Tree

Works of art in dialogue with a recently published Novel in Germany.

Alexander got off the S-Bahn, Aunt Helene flew over. She touched his arm almost imperceptibly, said “follow me,” and fluttered away. 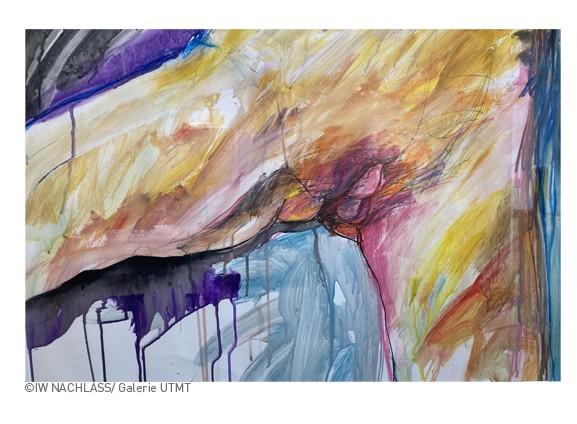 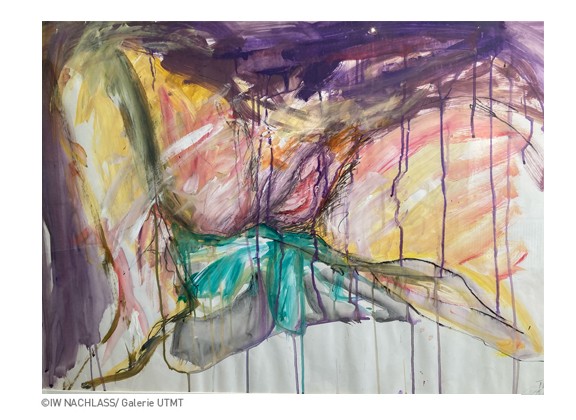 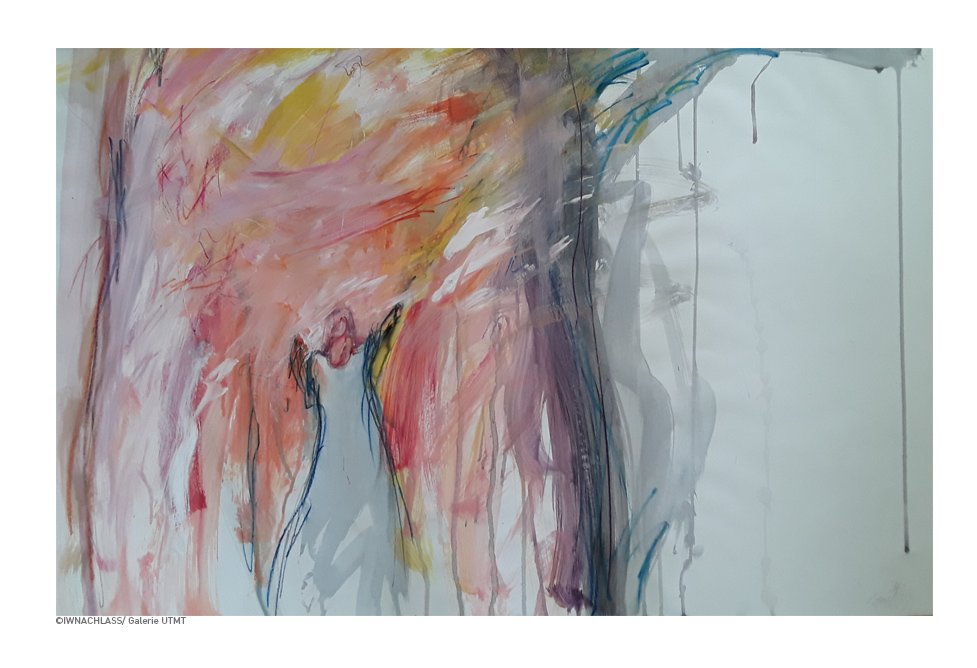 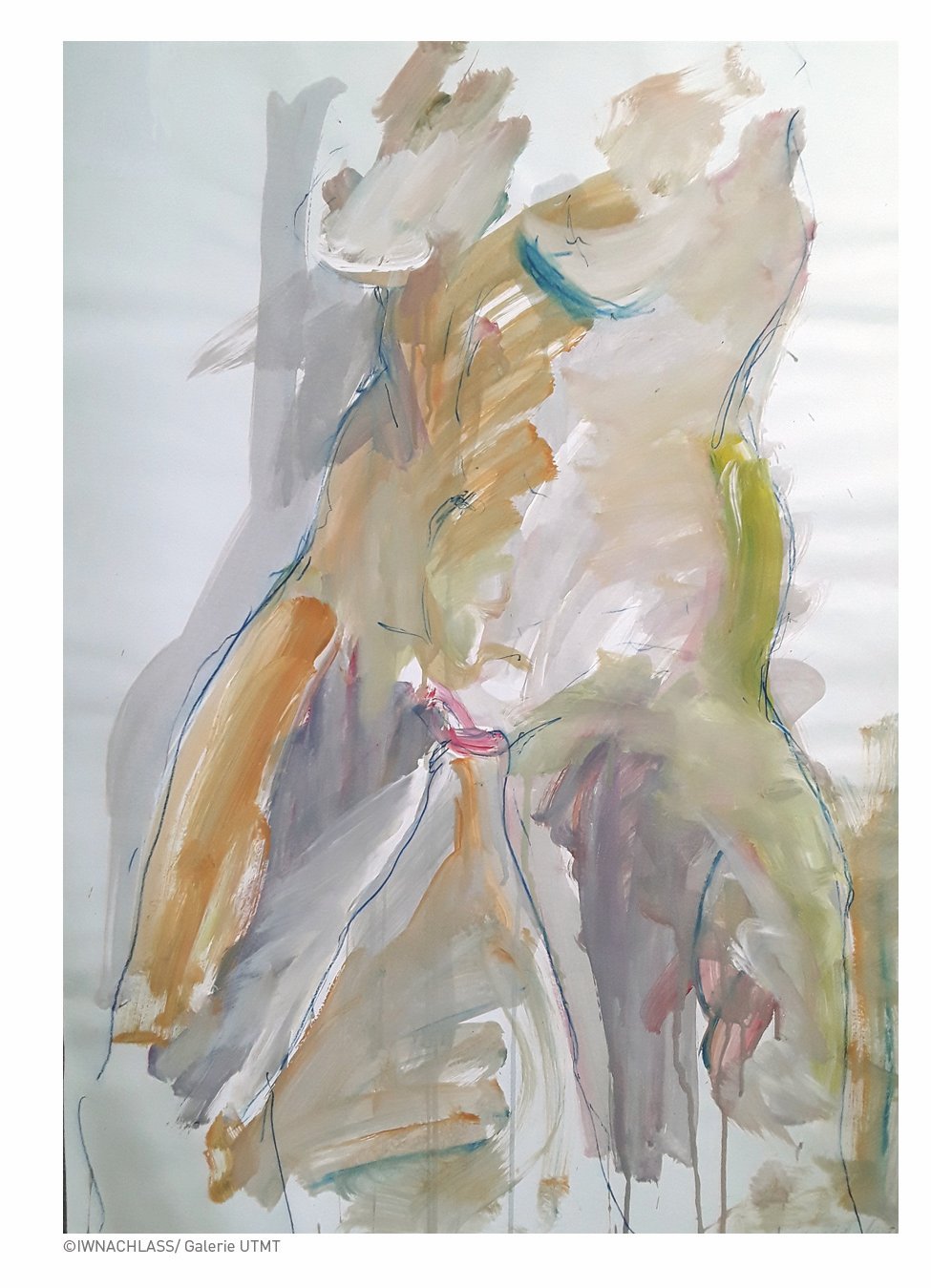 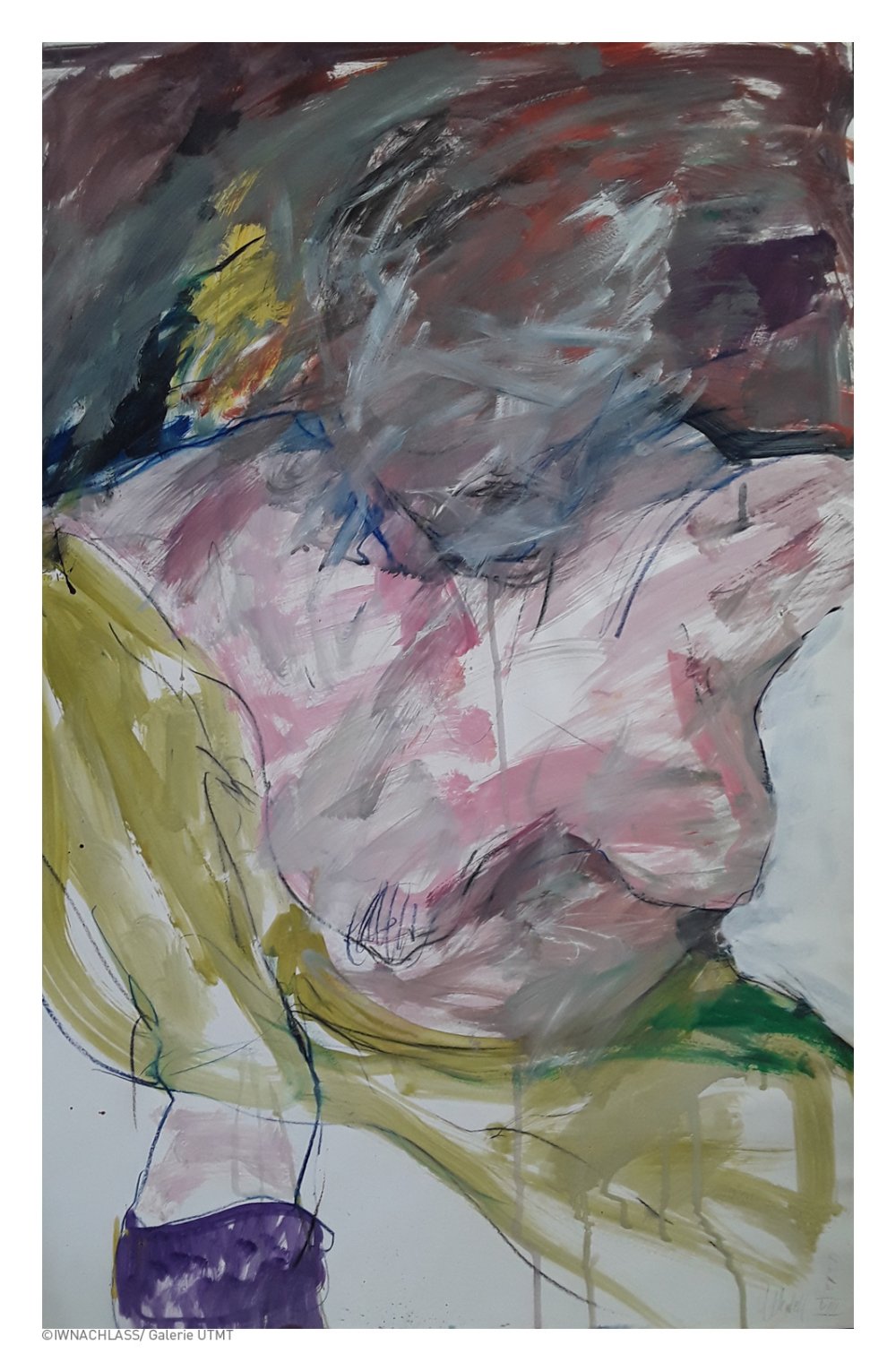 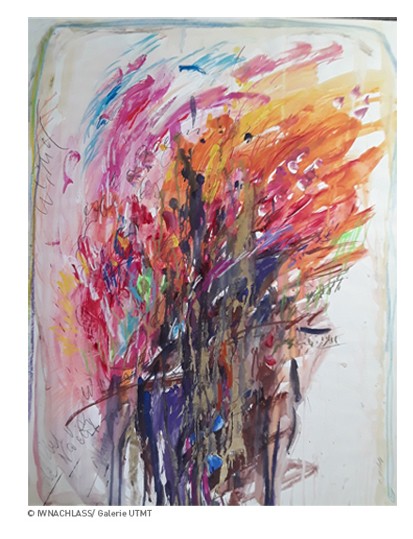 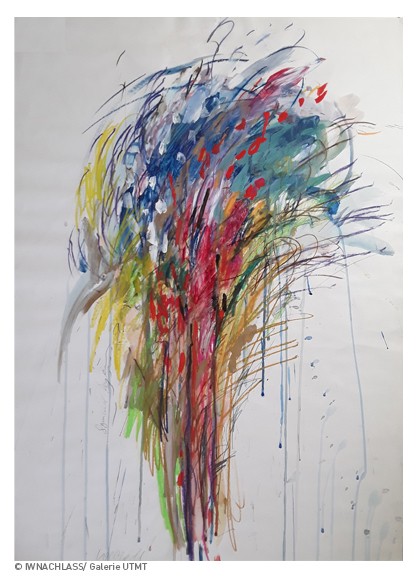 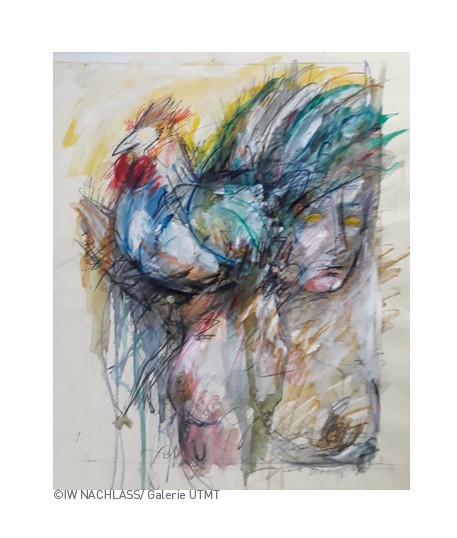 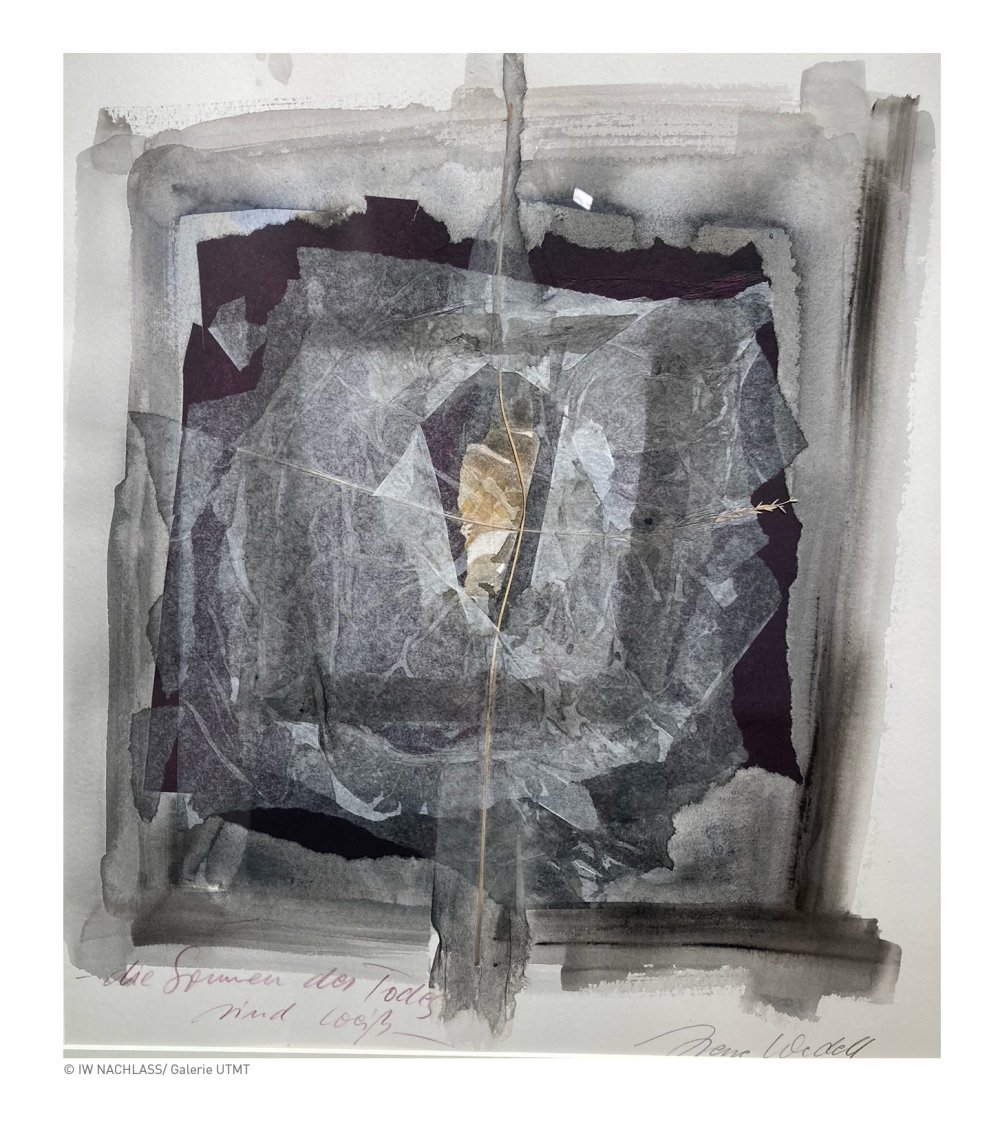 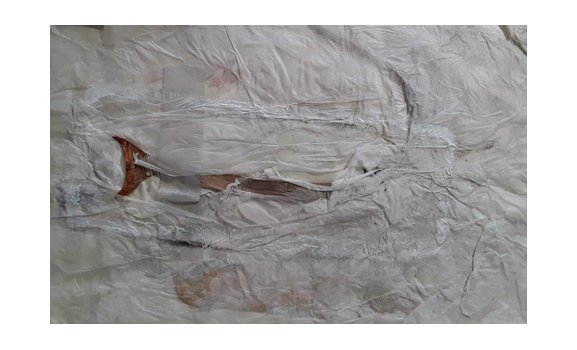 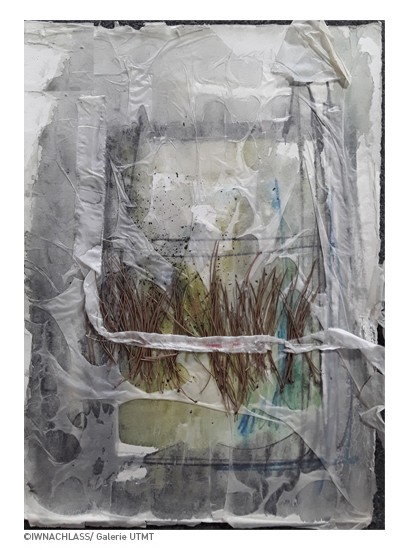 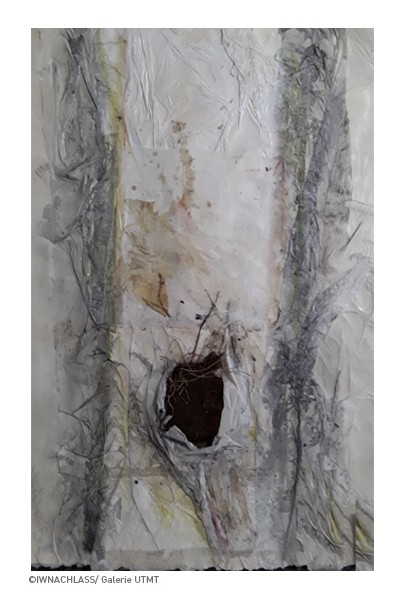 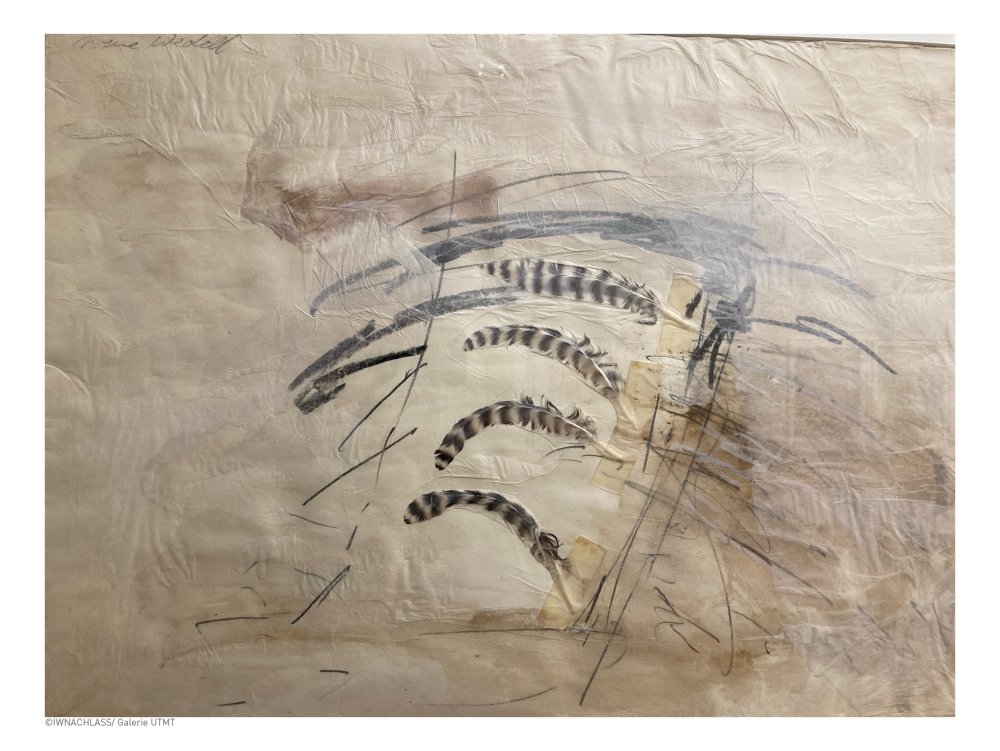 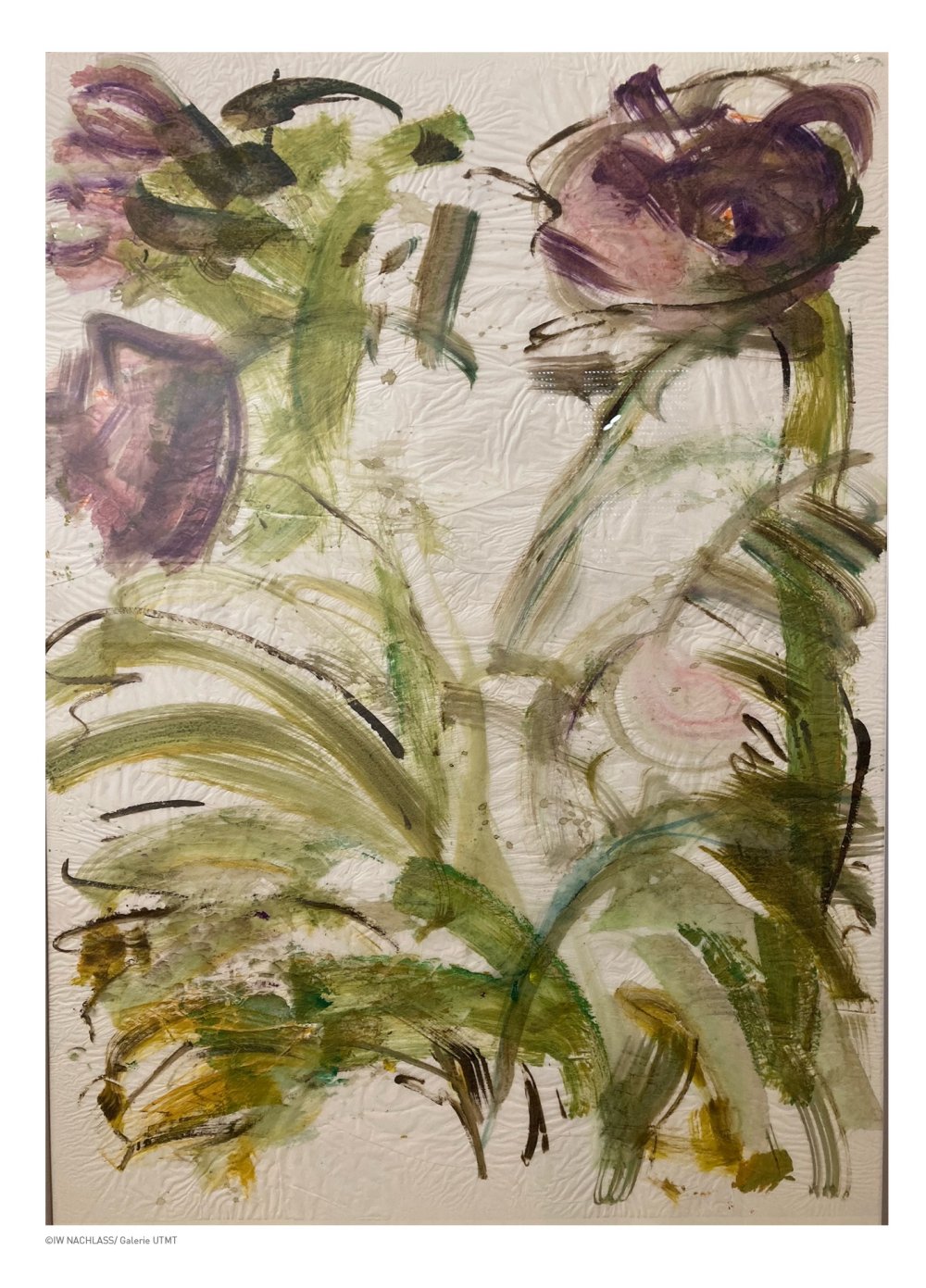 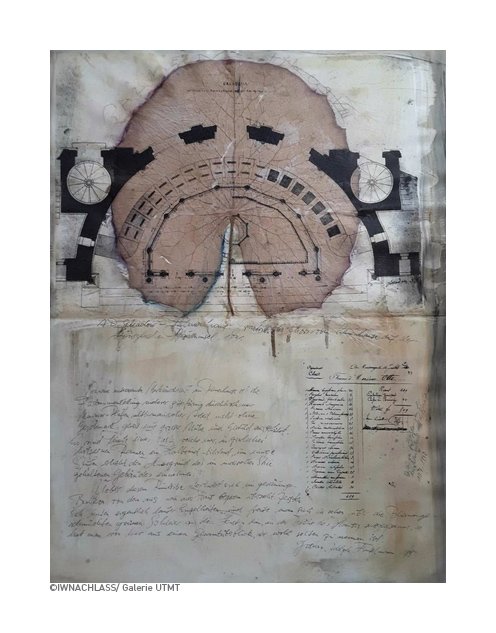 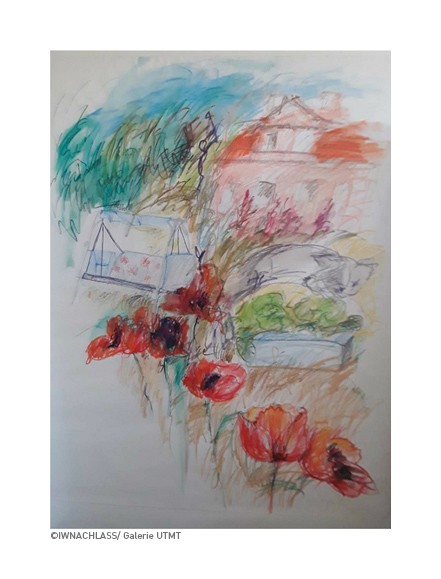 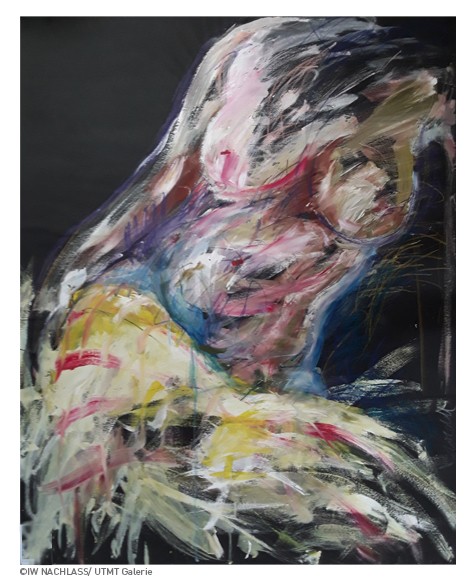 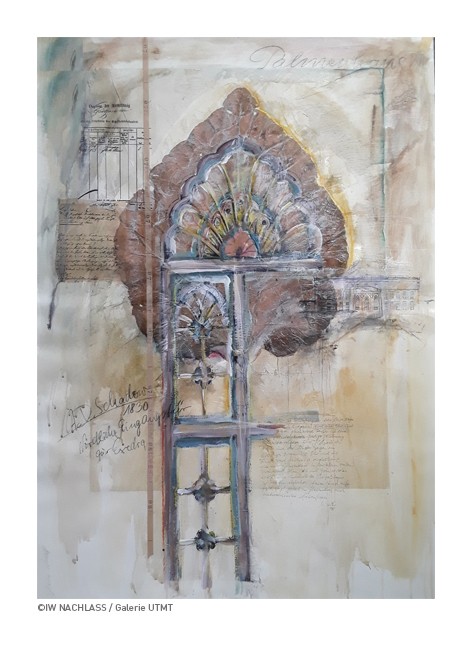 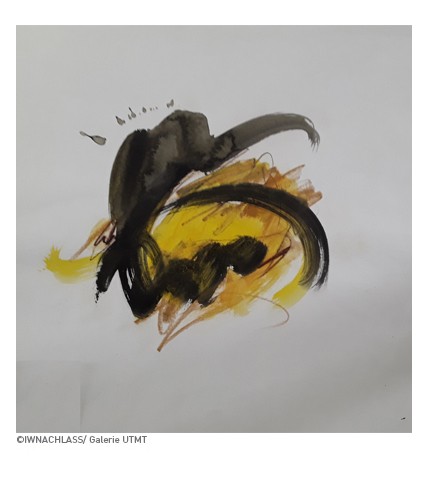 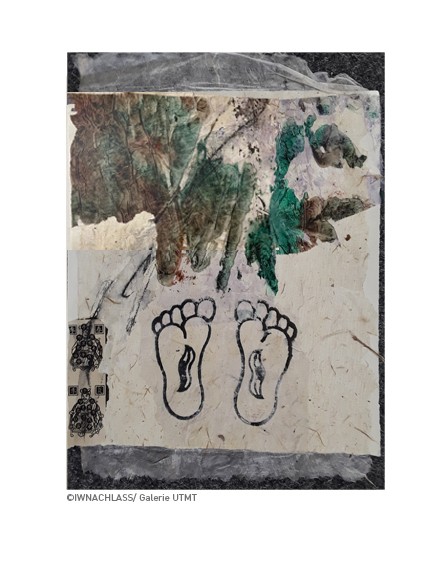 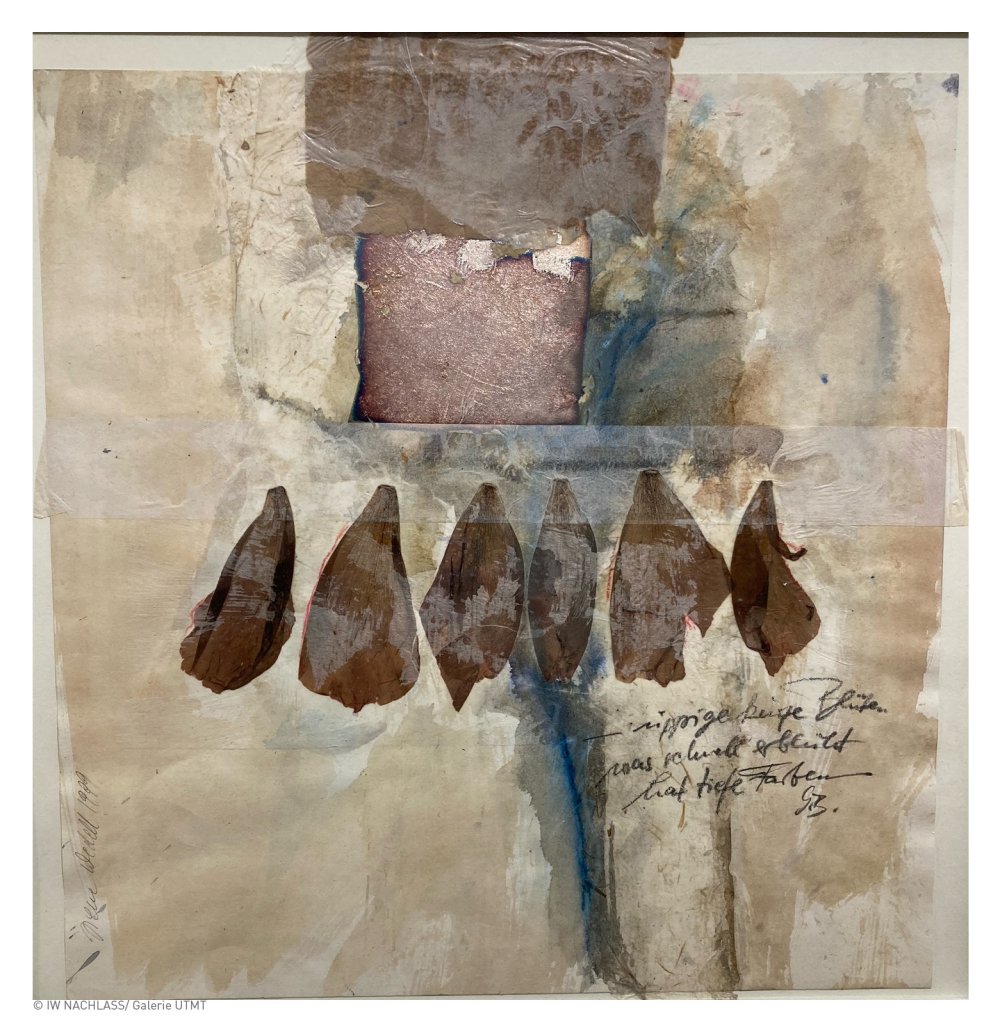 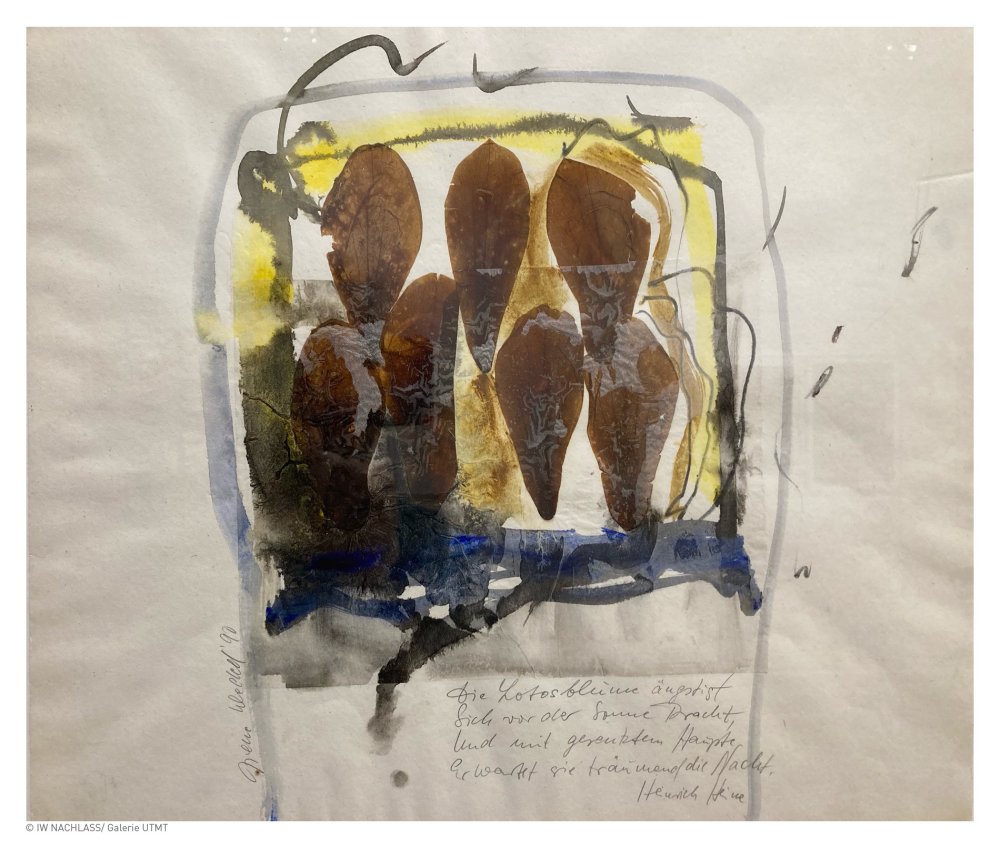 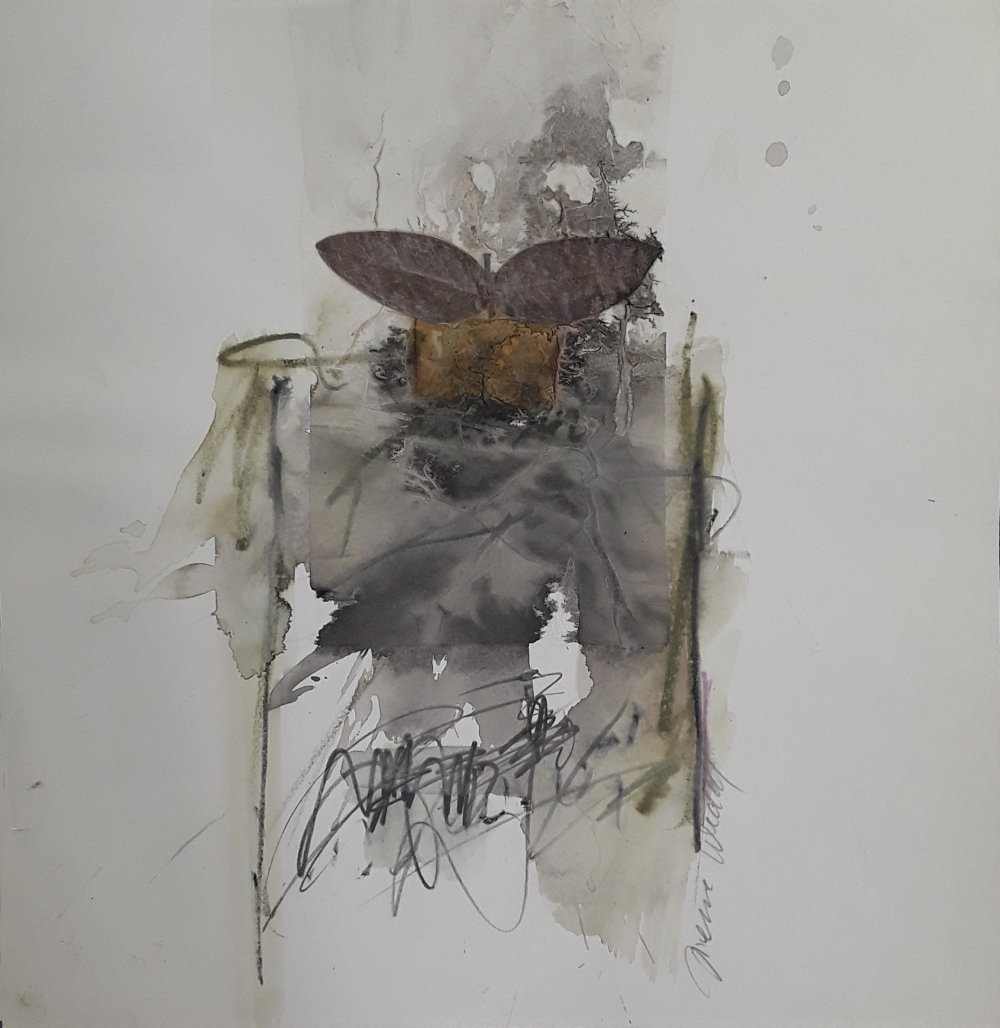 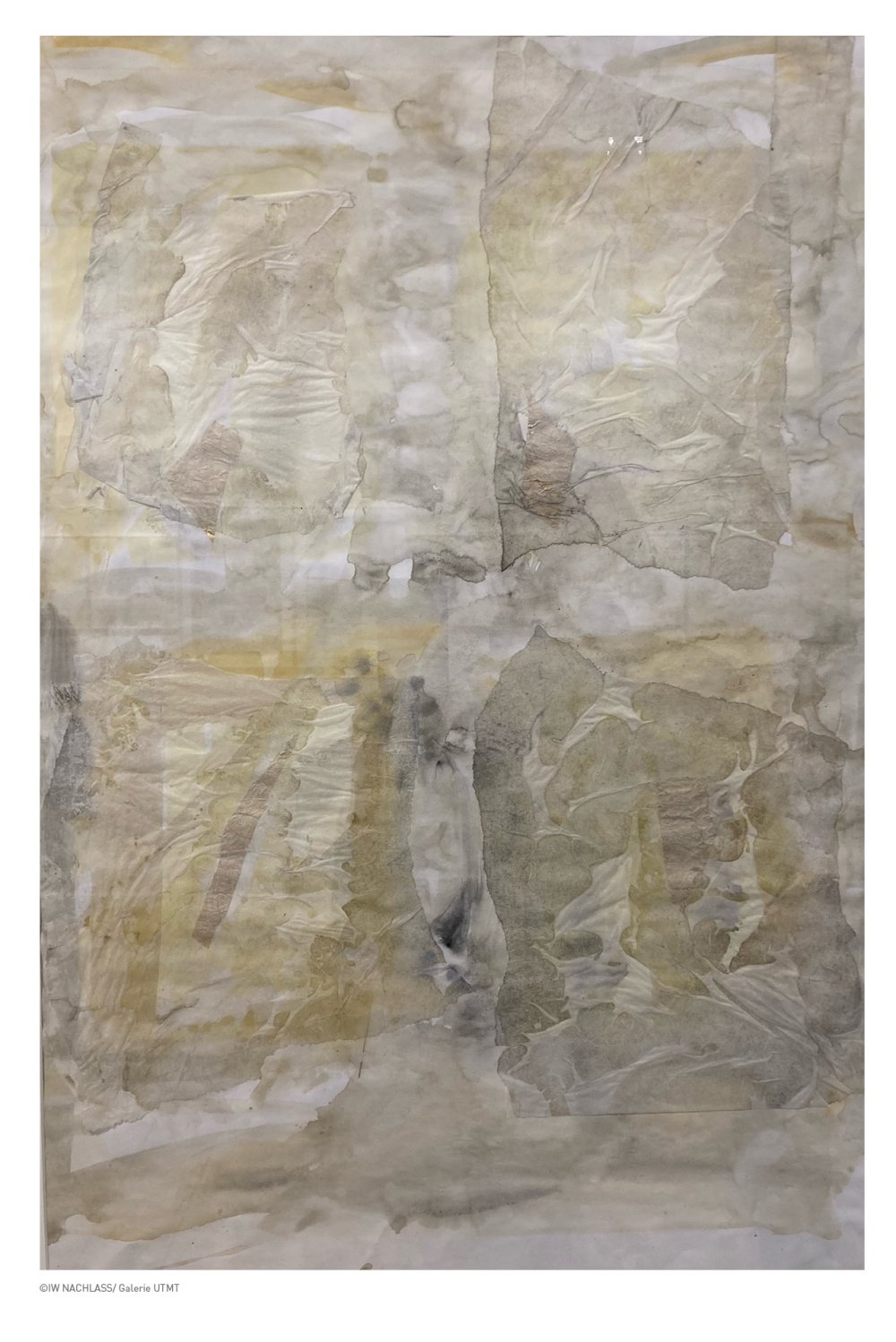 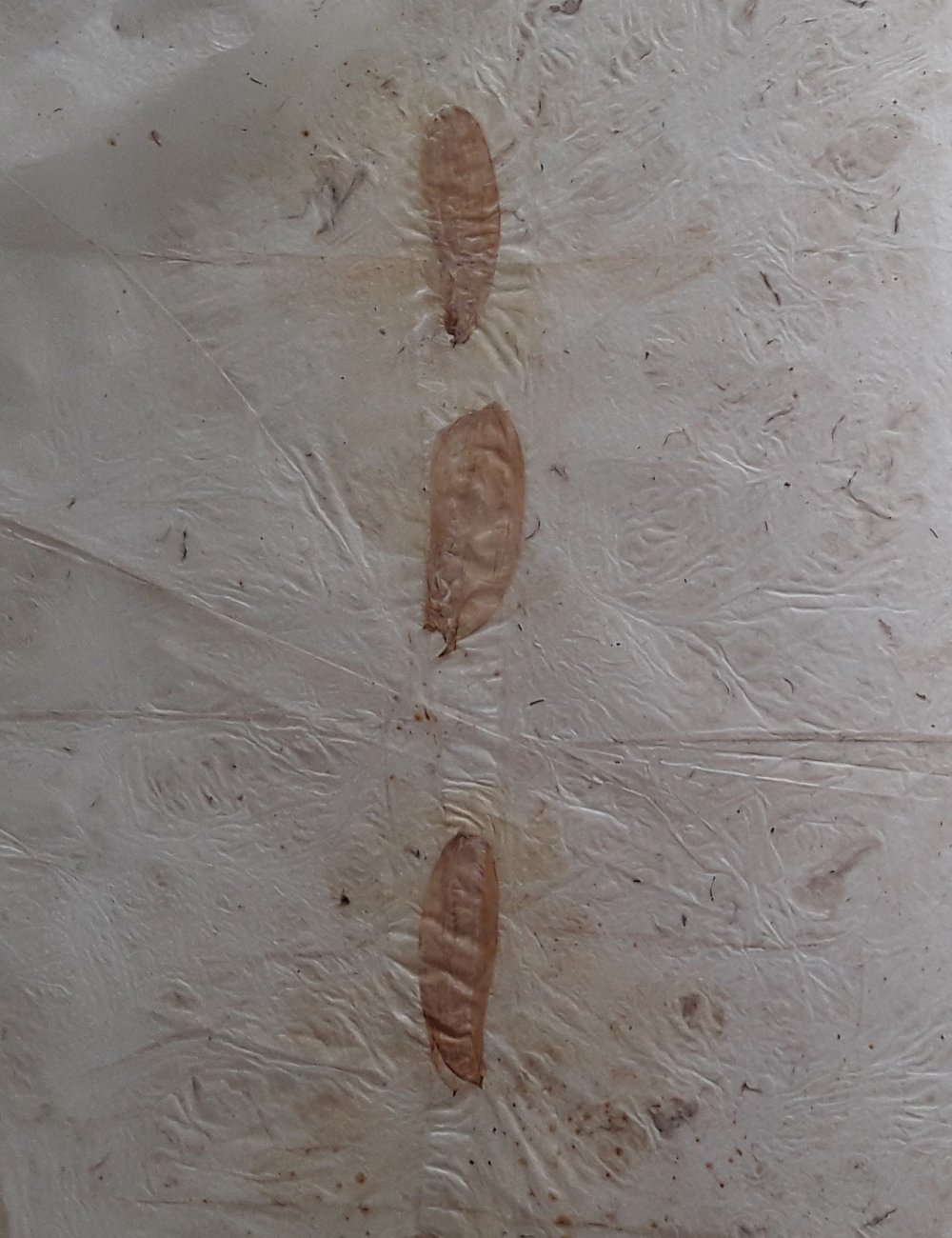 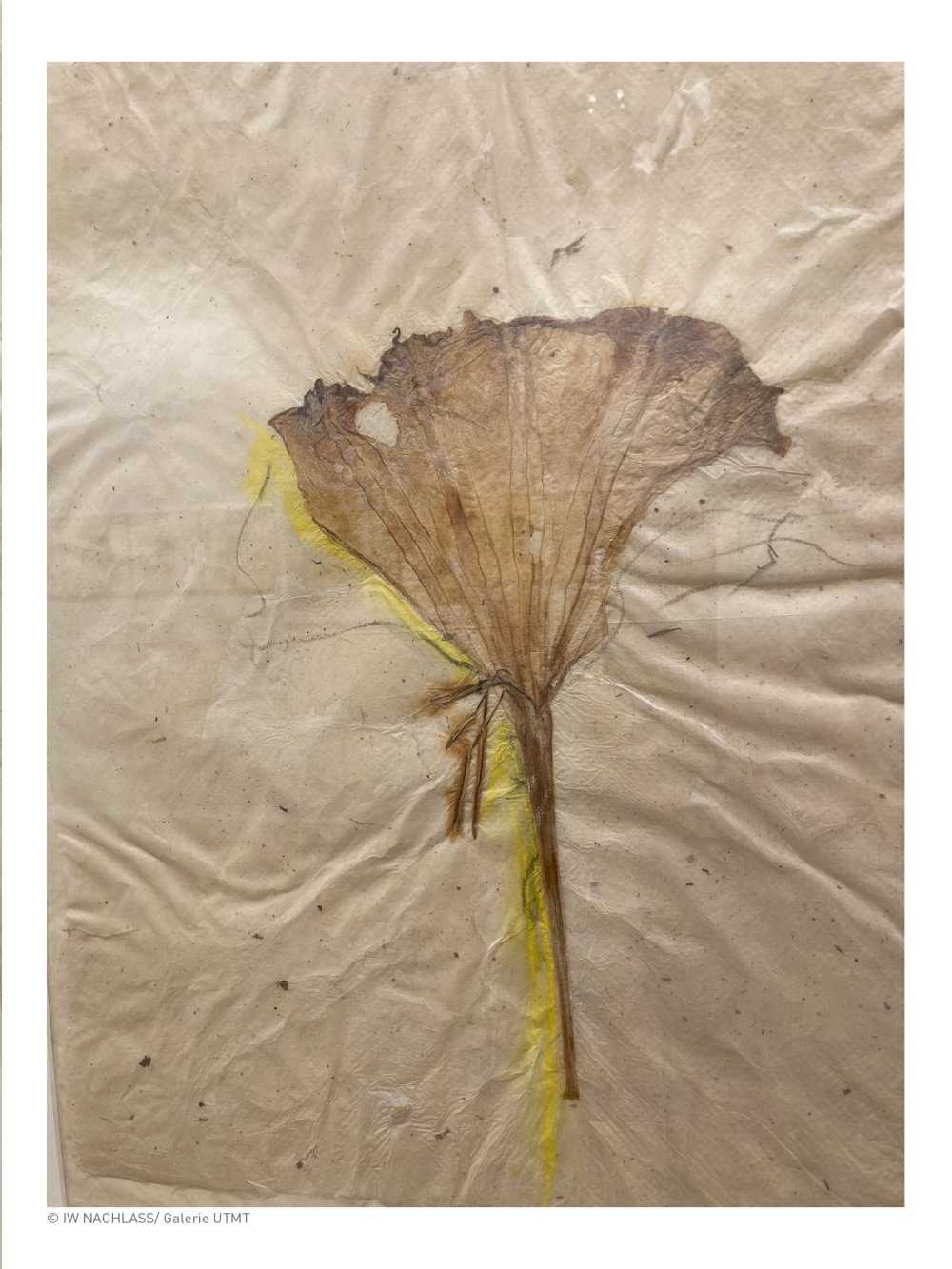 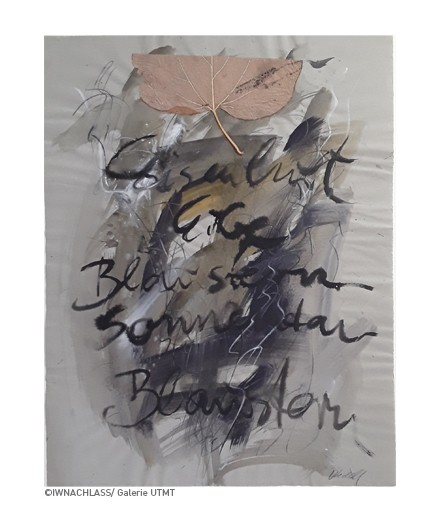 In Martin Beyer’s novel »Tante Helene und das Buch der Kreise« , the painter and fashion designer Helene Klasing invites her nephew Alexander to follow her. She tells him about her life, and in her fate, he finds answers to his own questions.

In 2009, the Berlin painter and fashion designer Irene Wedell invited the writer Martin Beyer to follow her. She told him about her life, which was marked by an existential turning point: in the early 1960s, shortly before her wedding, Irene Wedell found out that she had been adopted. Having a second mother, a second family story. She experienced what it was to suddenly feel like a stranger in your own biography. In the 1960s it was already difficult for the young woman to lead a self-determined life, especially as an artist. Not even in her husband’s ’68 circles. She did not experience the great liberation here, but a repetition of the deadlocked gender roles. With her biography, Irene Wedell became a role model for a literary figure: Helene Klasing. In the exhibition »follow me«, Martin Beyer’s fiction enters into a unique dialogue with the art of Irene Wedell.

Irene Wedell (1939-2017) was a Berlin-based artist whose abstract and conceptual work was featured in a solo exhibition at the Schering Foundation in the early 2000s, and whose artist books are included in the collection of the Museum für Papier- und Buchkunst Lenningen and the Klingspor Museum, Offenbach.

Irene Wedell’s works are intimate, they are full of colored light, they are equally connected to nature and human nature, to the body, to thoughts that have become text. The paintings, collages and artist books shown in »follow me« are expressions of a strong personality that deals with topics such as emancipation, the cycles of life and death, the search for spirituality and, what is more, that has experienced this with their whole being. Her works express the longing for acceptance, for a feeling of belonging, and at the same time the painful realization that certain experiences can only be had alone.

Irene Wedell was a passionate collector of everything natural, sometimes revealing the cycle of dying and becoming, sometimes passionately defying it. Some of Wedell’s works depict the female body in a radically open way – the shell of a self-confident woman. Irene Wedell was also a collector of texts by spiritual sisters and brothers such as Sarah Kirsch, Paul Celan, Else Lasker-Schüler and Bert Brecht, whose thoughts and words she wove into her work. Her work is a search for identity in the face of the elements, the spiritual and the physical, the dark and the light.

In the newly published book, Irene Wedell and her literary counterpart Helene Klasing come into contact: in an attempt to break dark cycles. This can be seen in Irene Wedell’s works of art, in which one can guess the darkness they were wrested from, but in which the light predominates, and this is exactly what Martin Beyer’s novel tells about.