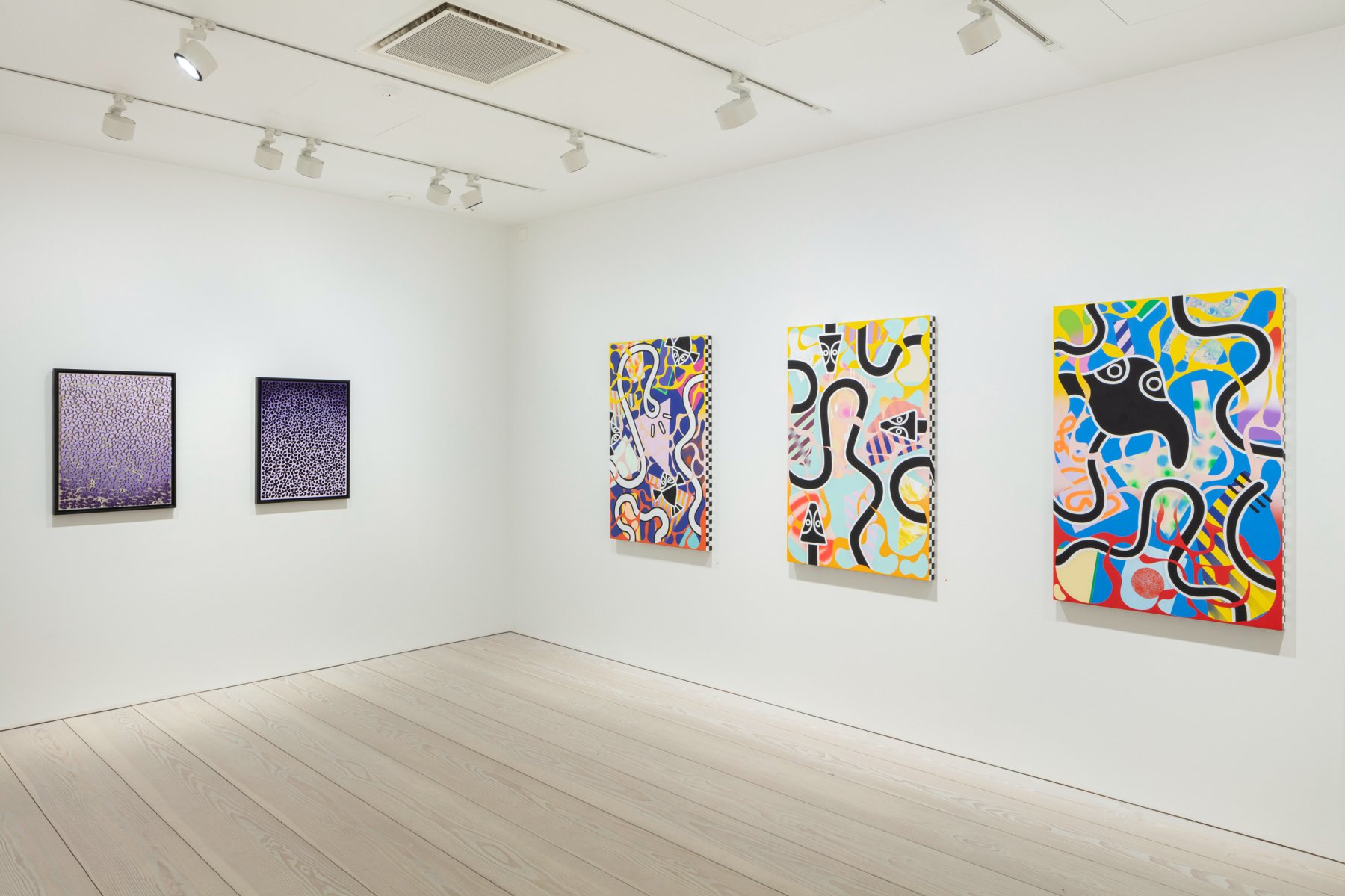 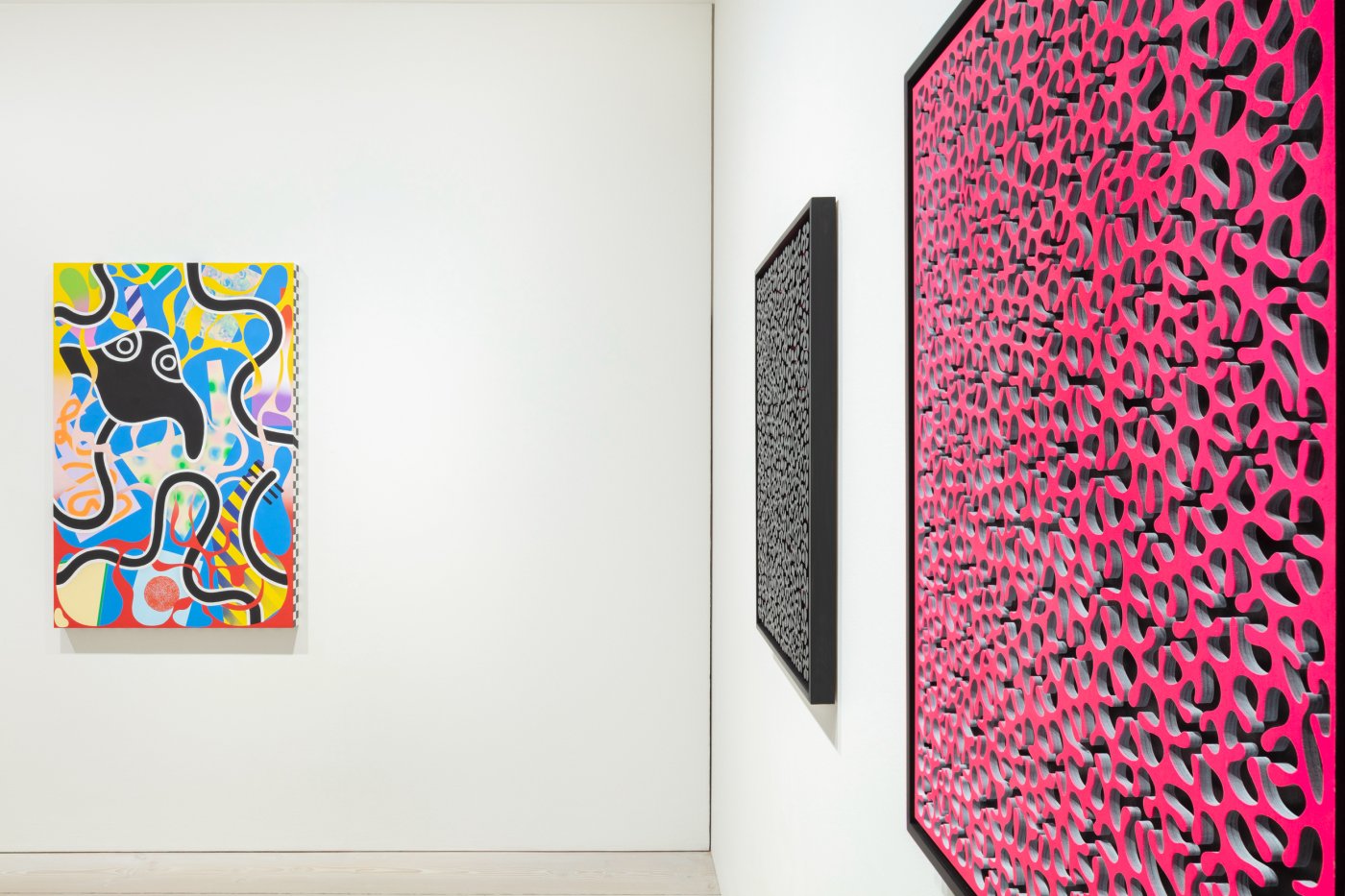 Ines Sederholm (b. 1991) spent 2018-2020 living in Chamonix in the French Alps, where the pace of life follows the rhythm of nature. Living in an alpine village with only a few thousand inhabitants is a grounding experience, but also electrifying and even perilous in extreme conditions. After returning home to Helsinki, Sederholm promised she would take a slice of Chamonix with her, but this proved impossible. Eventually Helsinki and Chamonix became mixed up in her mind, and – as only to be expected – the same thing also occurred in her art.

The works in Sederholm’s new show are based on sketches from her Chamonix notebooks, which depict Chamonix’s avian community and chronicle the vicissitudes, perils and surprises of alpine life. Her work exudes a palpable tension born of the artist’s love of the Alps and simultaneous longing to return to the dynamic pace of city life. This paradoxical state is captured in the exhibition’s title, Coexistence, and also in the juxtaposition of organic forms and natural materials with the shiny surfaces and metallic sheen of urban street art.

Sederholm uses birch plywood and metal structures to convey her experience of the third and fourth dimension. While in Chamonix, she formed a special relationship with the local birds, which are portrayed in a series of works executed in her signature graphic style, featuring strong lines, bright spray paint, and plywood as a reference to Chamonix’s natural terrain.

According to local lore, alpine birds carry the souls of departed villagers, and the living can commune with the dead by hiking and skiing among birds at high altitudes. For Sederholm, birds also symbolize a bridge between two worlds: nature and the city. The theme of coexistence — of living together in harmony — has gained special relevance in the light of recent world events, endowing the birds with yet another symbolic role: that of harbingers of peace.

Sederholm is one of a rising generation of young Finnish streets artists who embrace a community-driven approach. Her work is rich in detail and ornament, with color as a key element. Sederholm is a self-taught artist and founding member of the Sähinä Cultural Centre. Sederholm is supported by the Arts Promotion Center Finland.