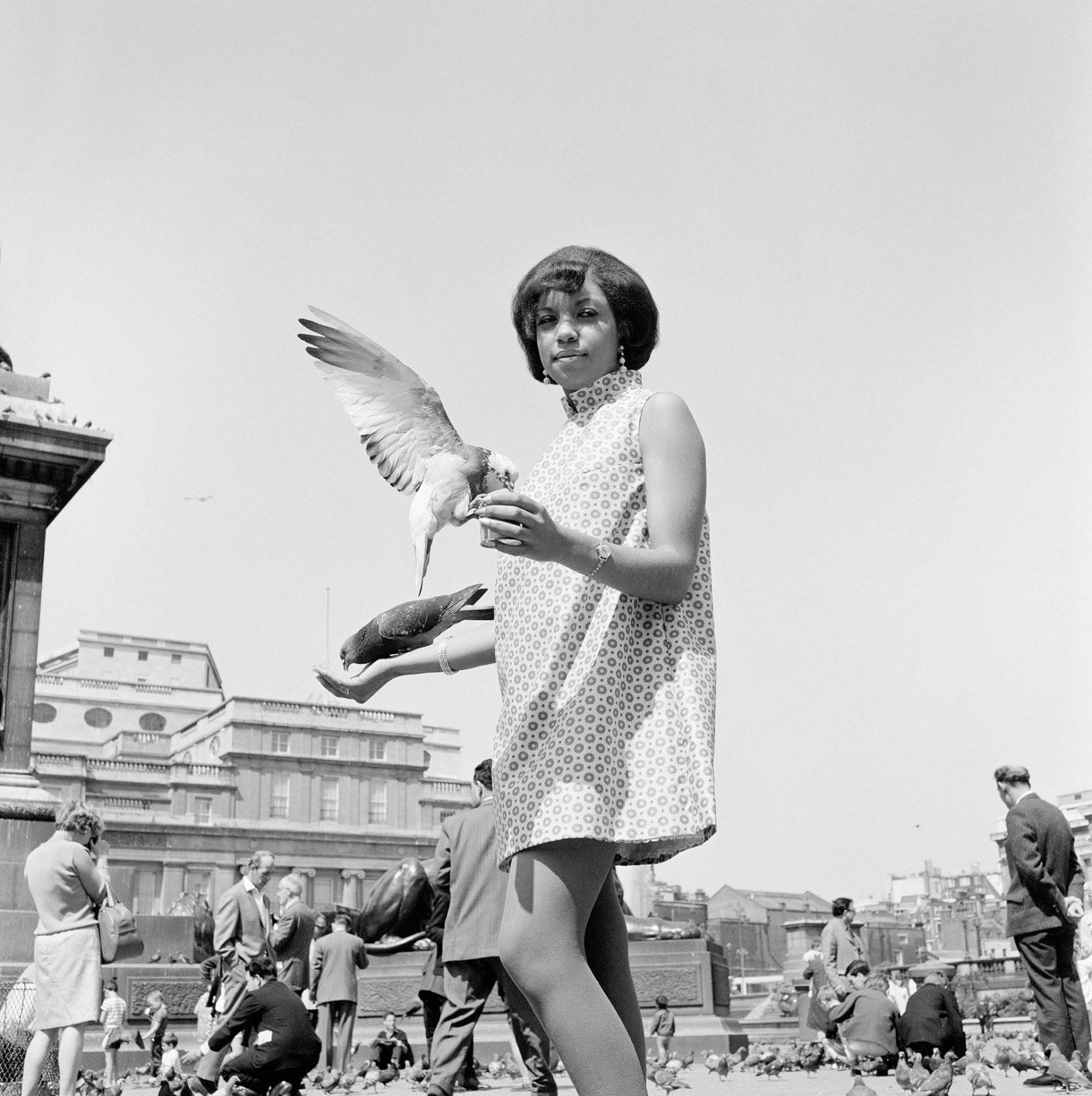 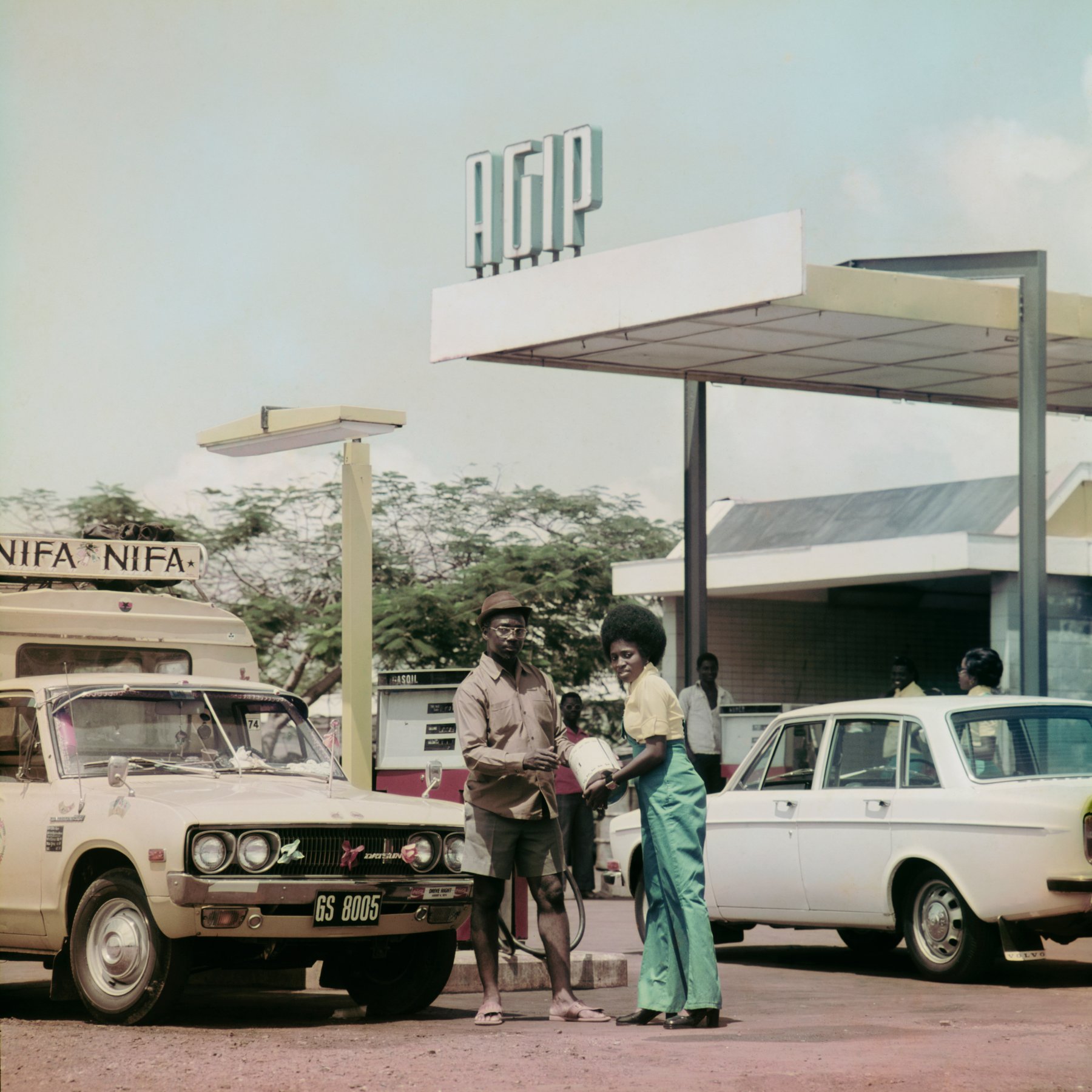 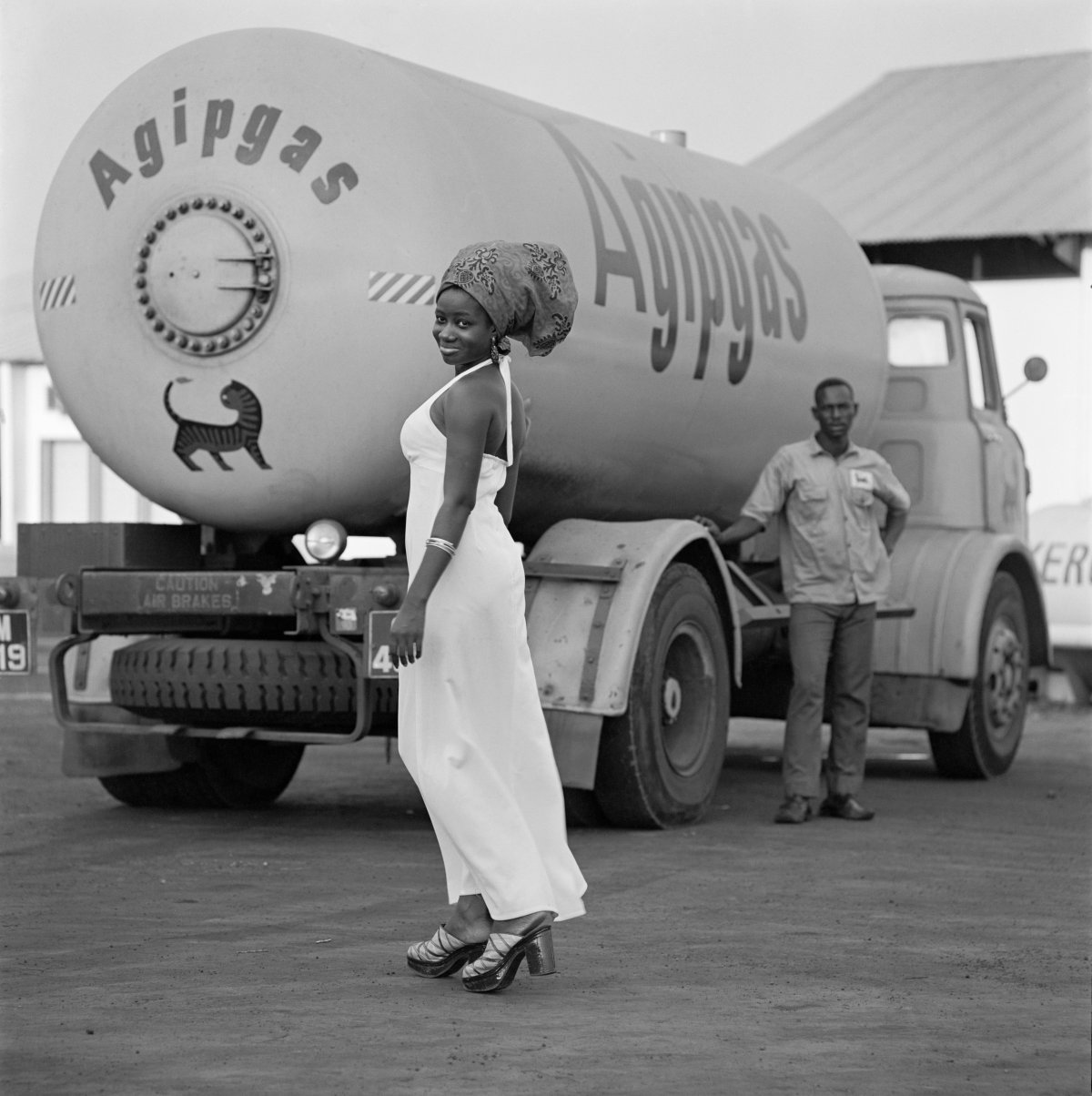 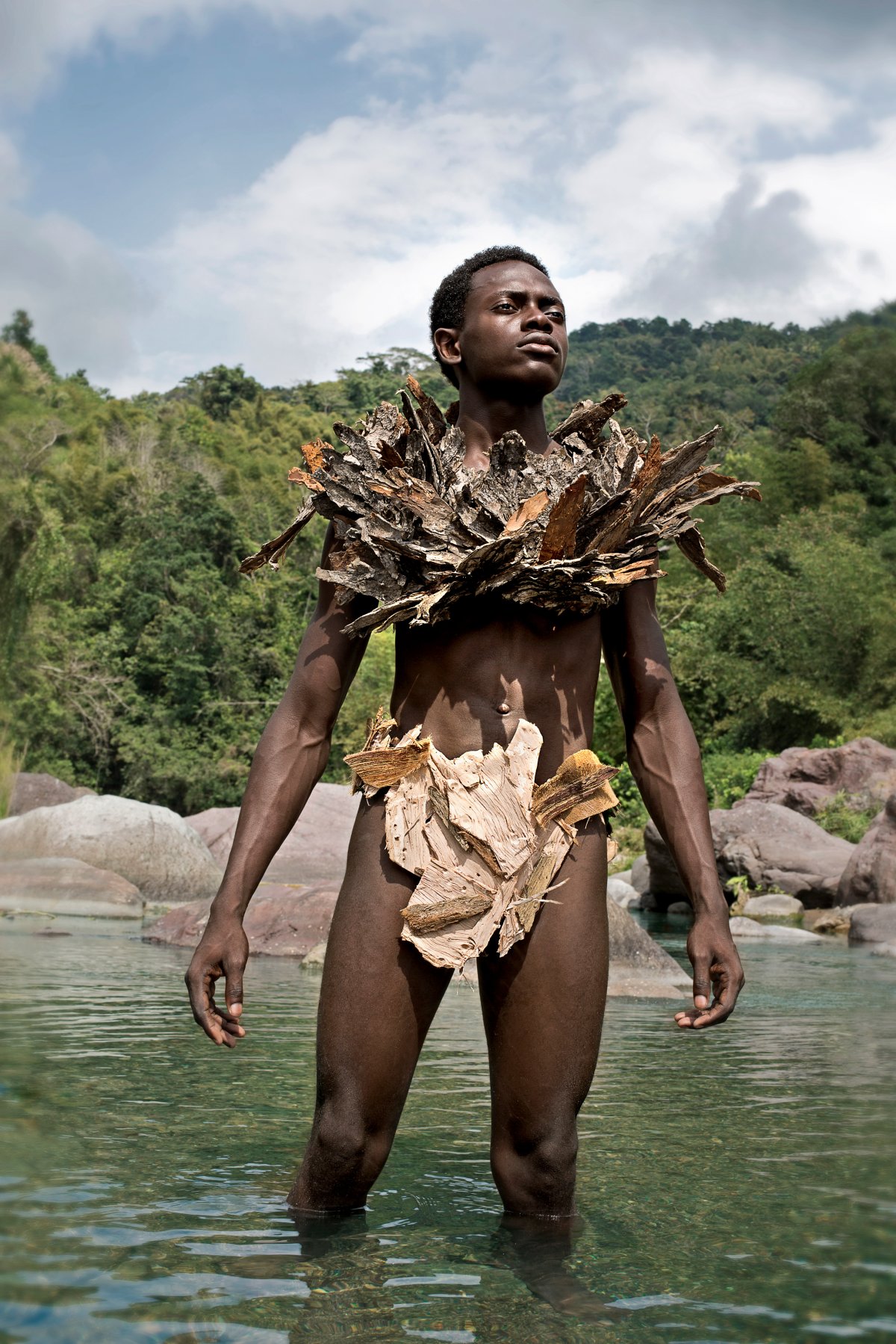 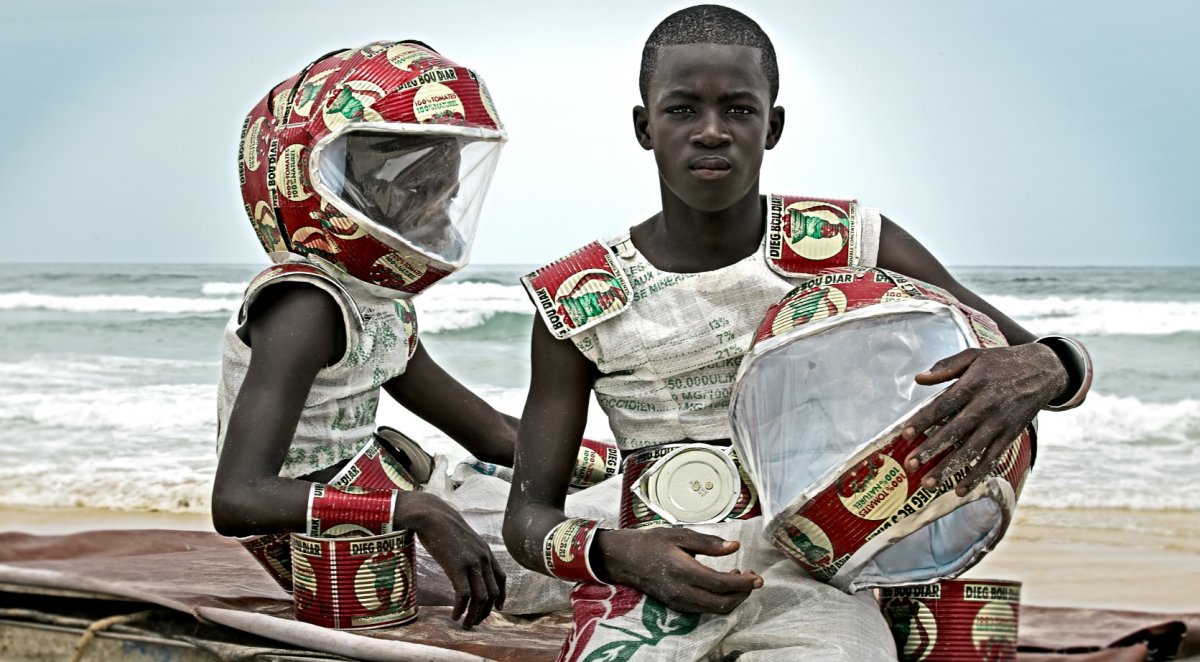 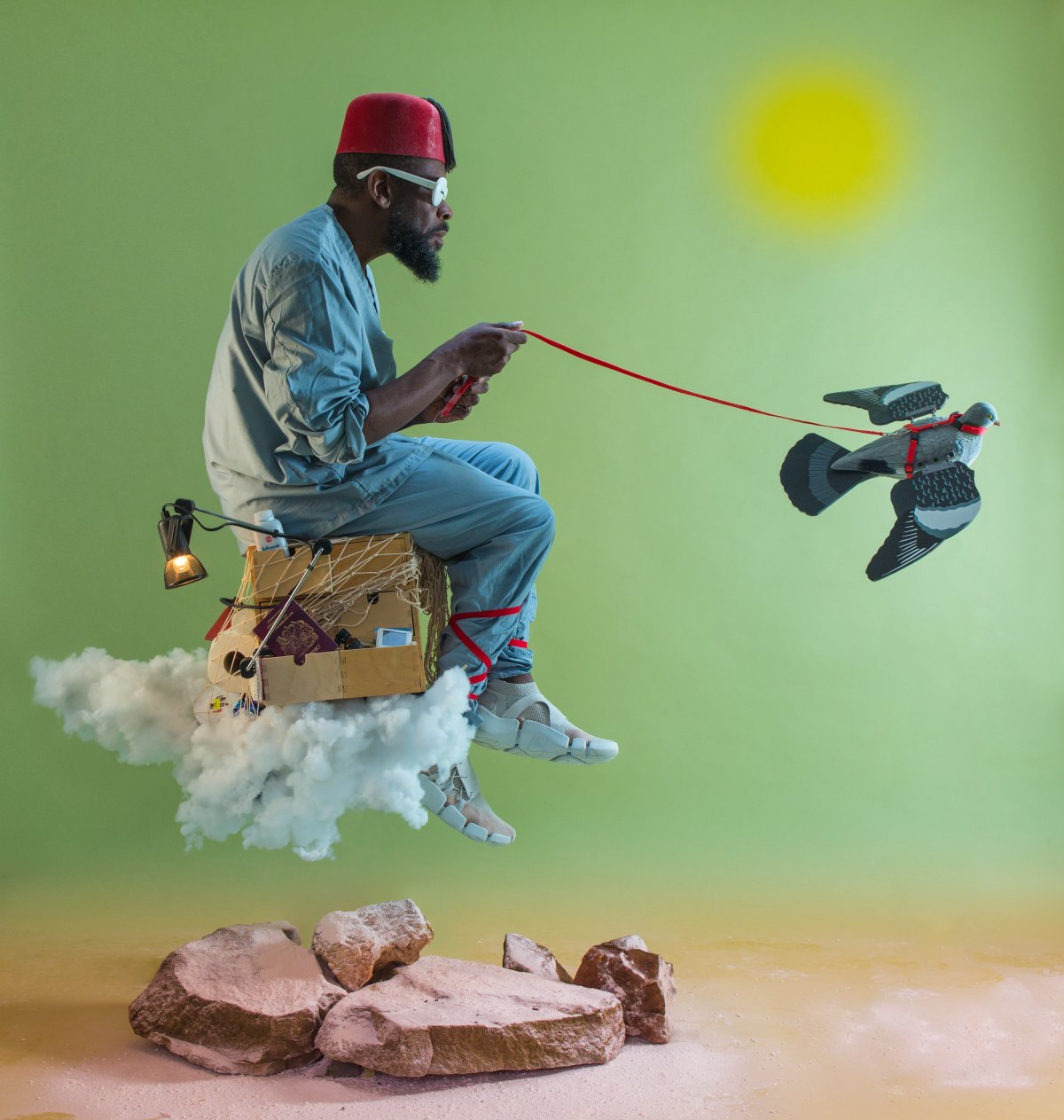 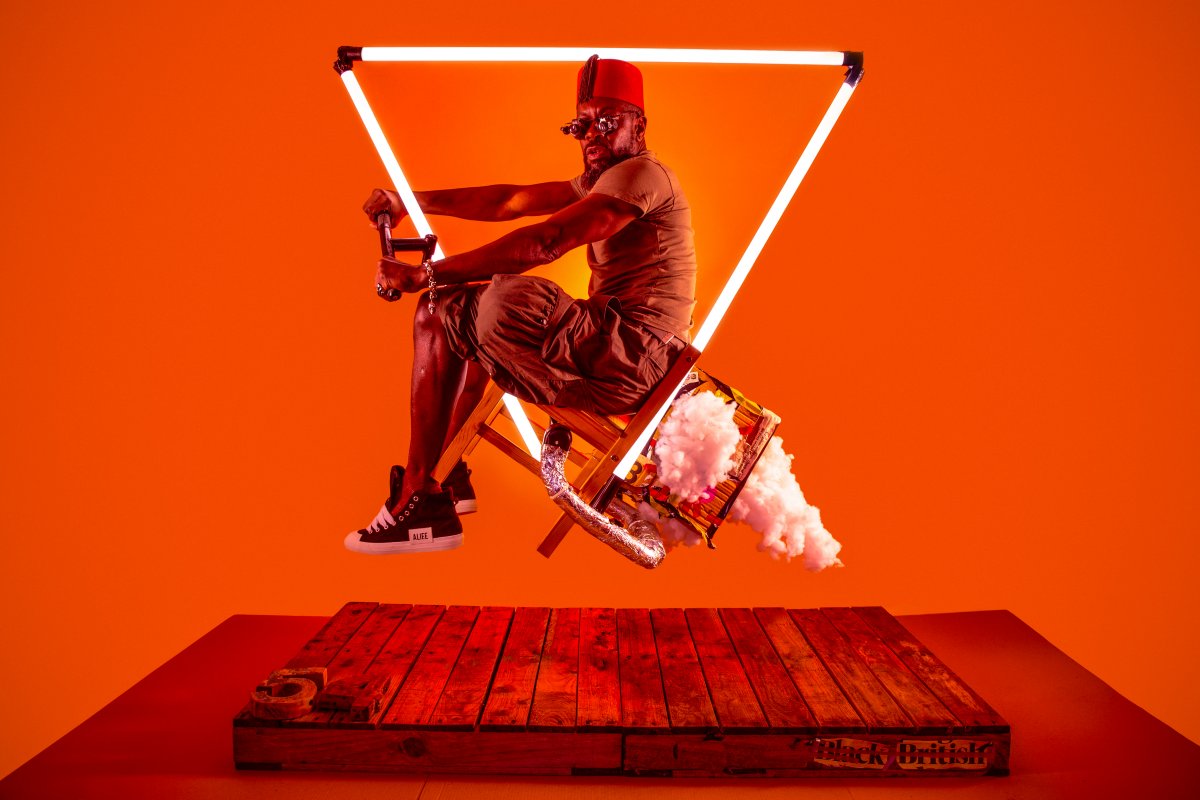 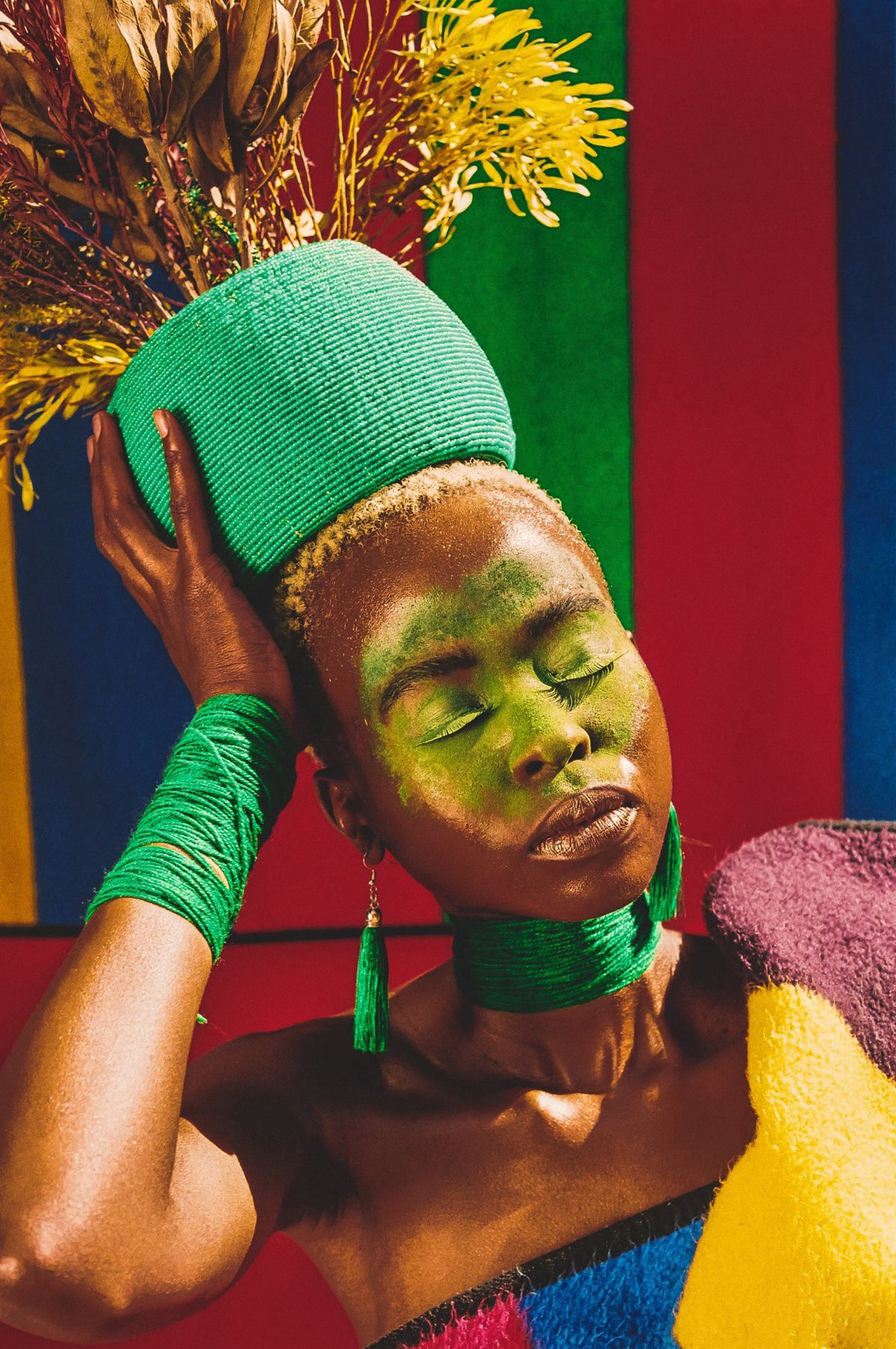 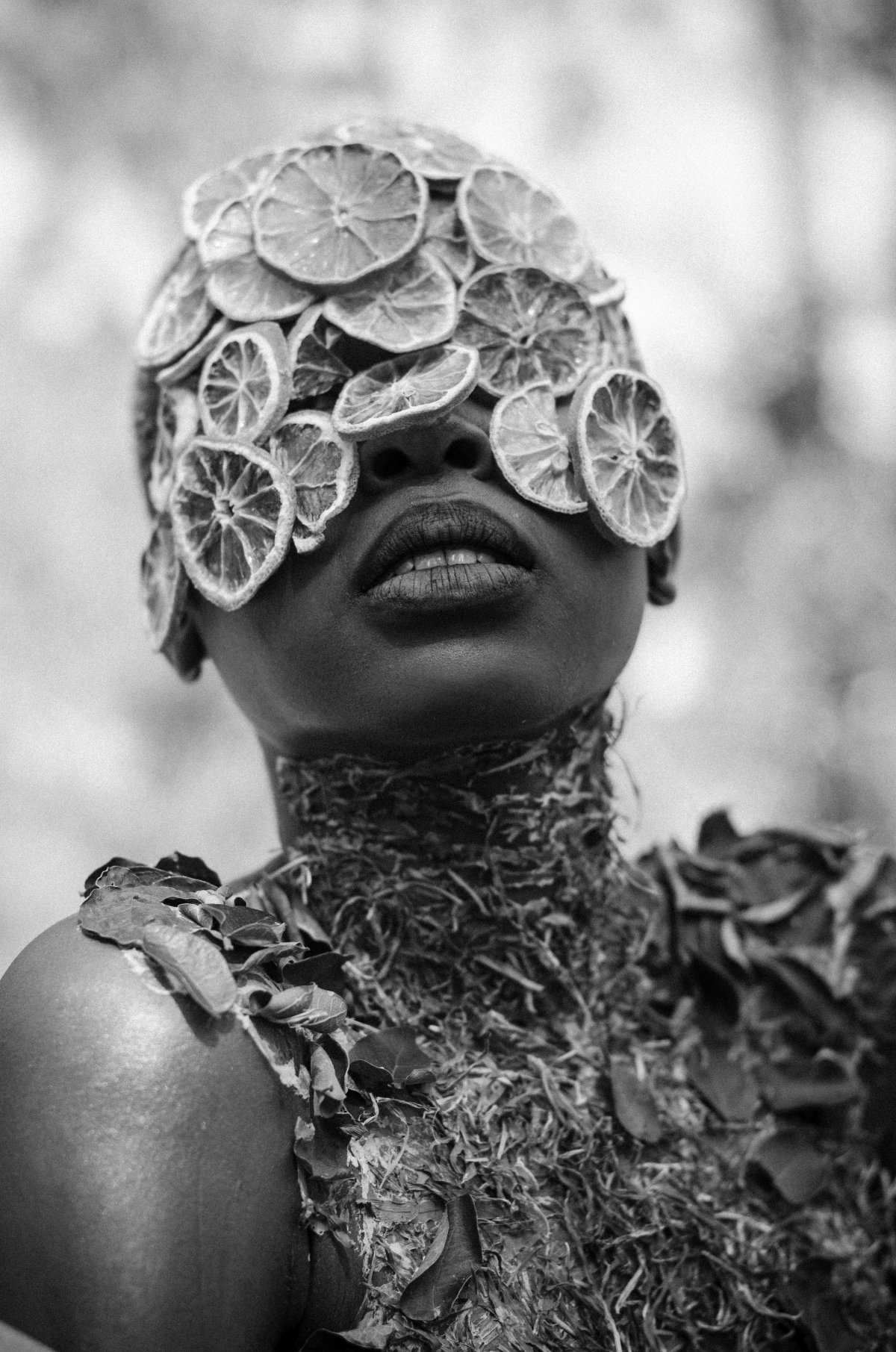 Between its invention – almost 200 years ago – and the post-modern present, artists have adopted the unique medium of photography in an astonishing variety of ways and to very different ends. From the 1960s onwards, photography within the African Diaspora has been adapted as a medium to construct and contextualise post-colonial narratives; as a tool to condition socio-political change; and as a means of exploring and expressing the intrinsic complexities of identity itself. In the Light examines the inherent qualities of this ever-changing medium by focussing in on several contemporary artists who, by connecting photography to a pan-African aesthetic, are reimagining the medium while extending its reach into new and surprising areas.

James Barnor’s masterful career has spanned six decades of continual development, working as studio portraitist, photojournalist and Black lifestyle photographer at large. Since the 1950s, Barnor has documented many of the major social and political changes occurring in Accra and London. His images comprehend both individual experience and the zeitgeist of the burgeoning African diaspora of the 60s, 70s and beyond. As the art historian Kobena Mercer observed, ‘Barnor captures the mood of a nation on the cusp of self-determination. […] Cutting across the divide between periphery and metropolis, Barnor’s images suggest that “Africa” has never been a static entity, confined to the boundaries of geography, but has always had a diasporic dimension.’ A solo exhibition of Barnor’s work forms part of this year’s Les Rencontres d’Arles, France, and his work is also displayed in Africa Fashion at the V&A, London.

Choreography and photography unite in Benji Reid’s evocative images. His photographs, primarily composed of self-portraits in eye-catching anti-gravitational poses amongst a medley of props, seduce the spectator to enter into alternative realms. The subjects of the hyper-realities he proposes appear to be liberated by the sheer force of artistic imagination. Although adorned with fantastical objects and set against imaginary backdrops, each perfectly poised portrait remains grounded in the recognisable world in which we all exist together. Whatever amalgam of visual referents he concocts, Reid’s extraordinary photography underlines his determination to produce ‘no image without soul.’ Reid’s work is on display in the exhibition Fayre Share Fayre at the Whitworth Art Gallery, Manchester, until the 4th of September, 2022 and at Bethlem Museum of the Mind, until the 12th of November, 2022.

Alongside his signature nail portraits, Alexis Peskine employs photography to explore the continually unfolding consequences of the African Diaspora. Peskine focuses on the intricate complexities of identity, from both personal and communal perspectives, portraying figures personifying self-possession, perseverance and strength. Examples drawn from two different photographic series, Aljana Moons and Oxaláland, will be shown alongside digital video. Aljana Moons conjures poetic representations that occupy the liminal spaces between sci-fi and documentary modes, as Peskine explores youth, masculinity, fatherhood and futurity in today’s Senegal. The striking images make conscious use of Afrofuturist themes as a strategy to reimagine the transnational Black experience. Peskine has recently returned from a residency in Douala, Cameroon, where he created a new body of work.

As an artist, Zana Masombuka creatively directs long, transformative processes to compose formally balanced visual narratives charged with aesthetic subtlety. In collaboration with different photographers, Masombuka situates herself as the subject of an ever-evolving practice that explores culture and identity. She draws inspiration from her upbringing in the small town of Siyabuswa, in rural KwaNdebele, South Africa. The overarching themes of Masombuka‘s work investigate the intersections of age-old human experience with the modern world, and the manner in which, especially in Africa, modernity impacts on tradition and culture. Works on display deploy Ndebele cultural lore, symbolism and material contrasts in a radical re-examination of the self as individual.

Each one of these artists wrestles with the photographic medium to identify, capture and express the essential and fluid sophistication of an emerging pan-African aesthetic.