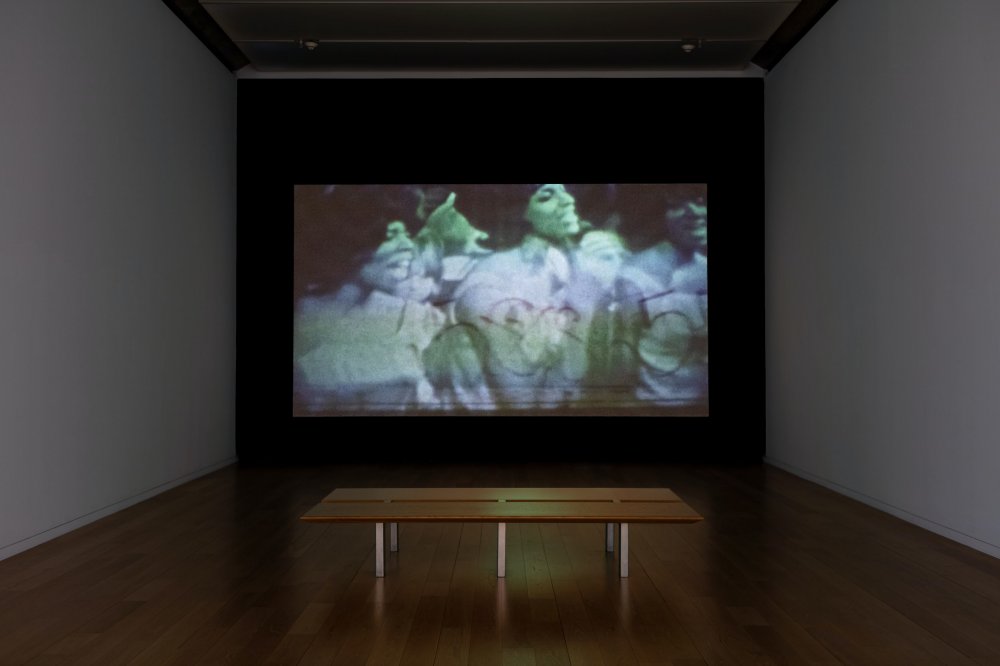 Mark Bradford
Dancing in the Street, 2019 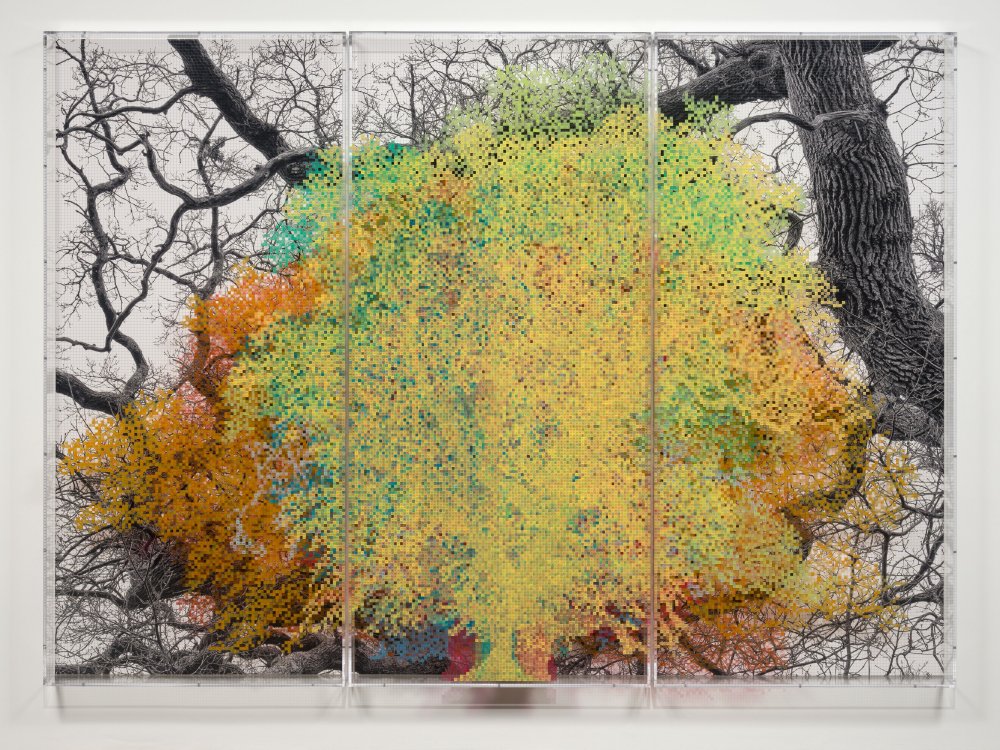 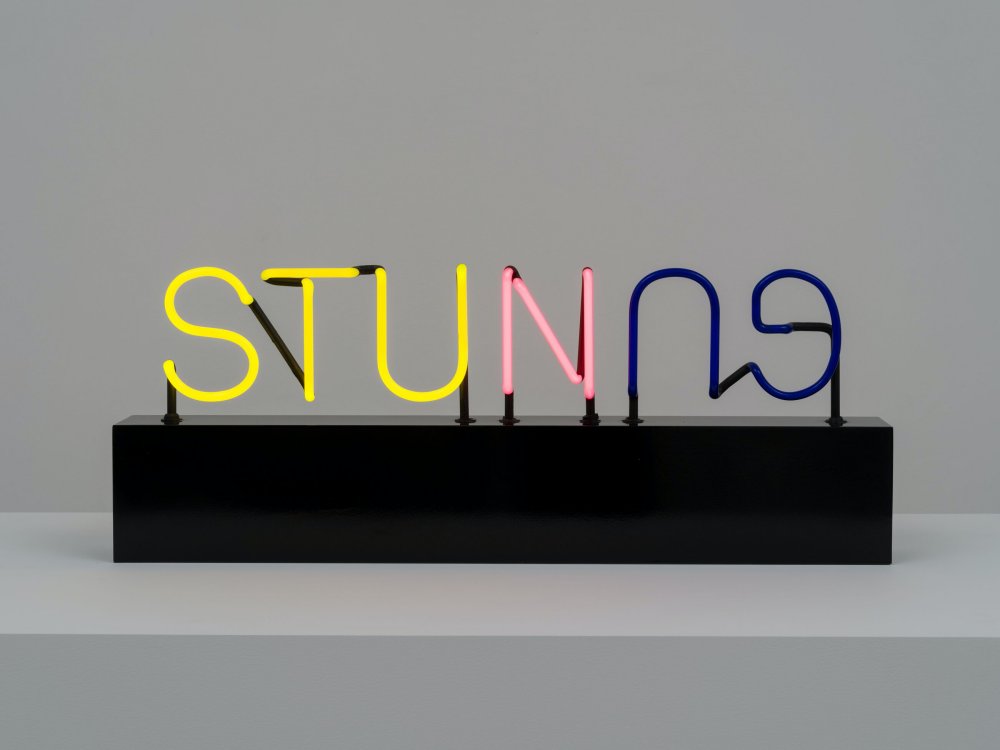 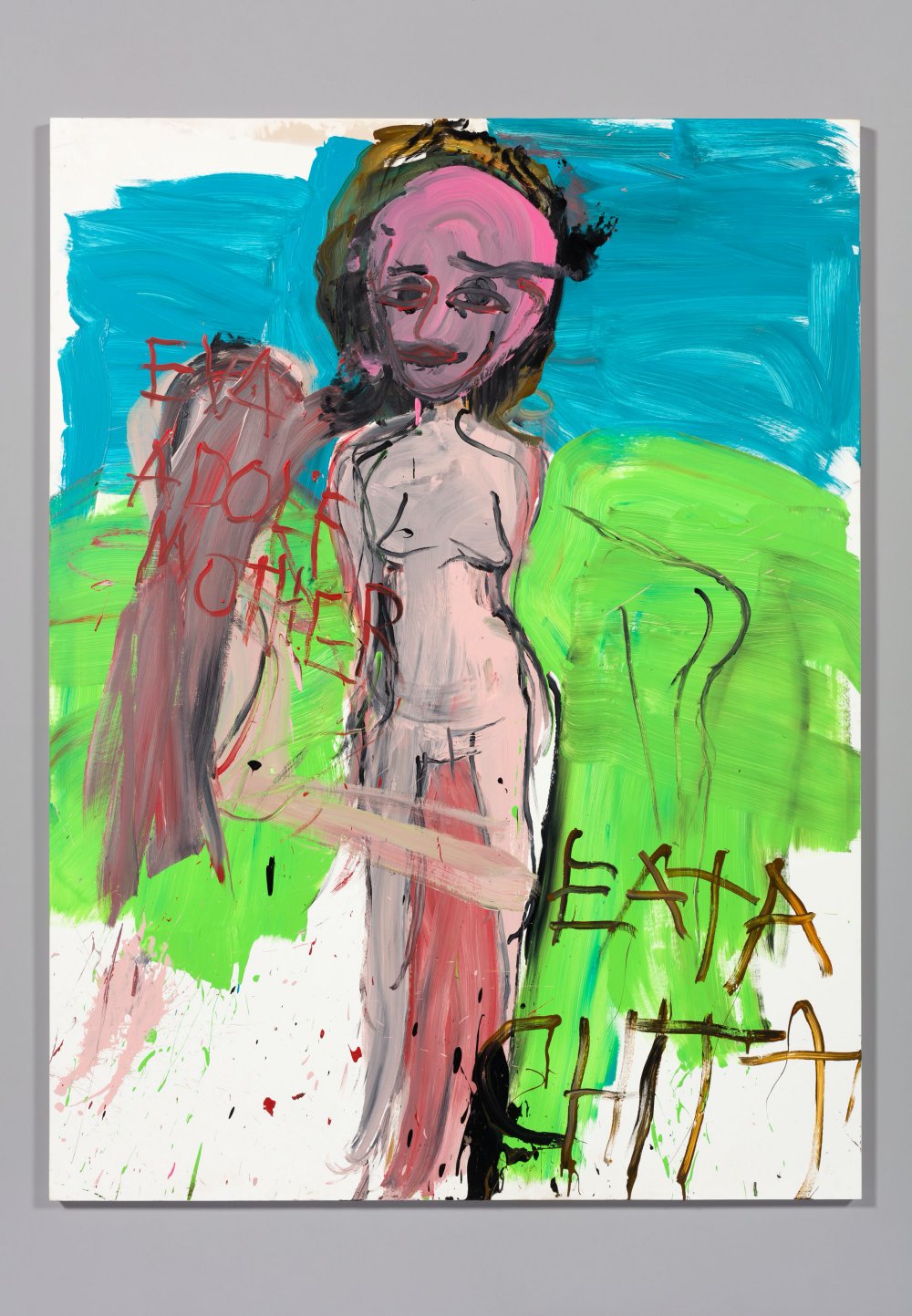 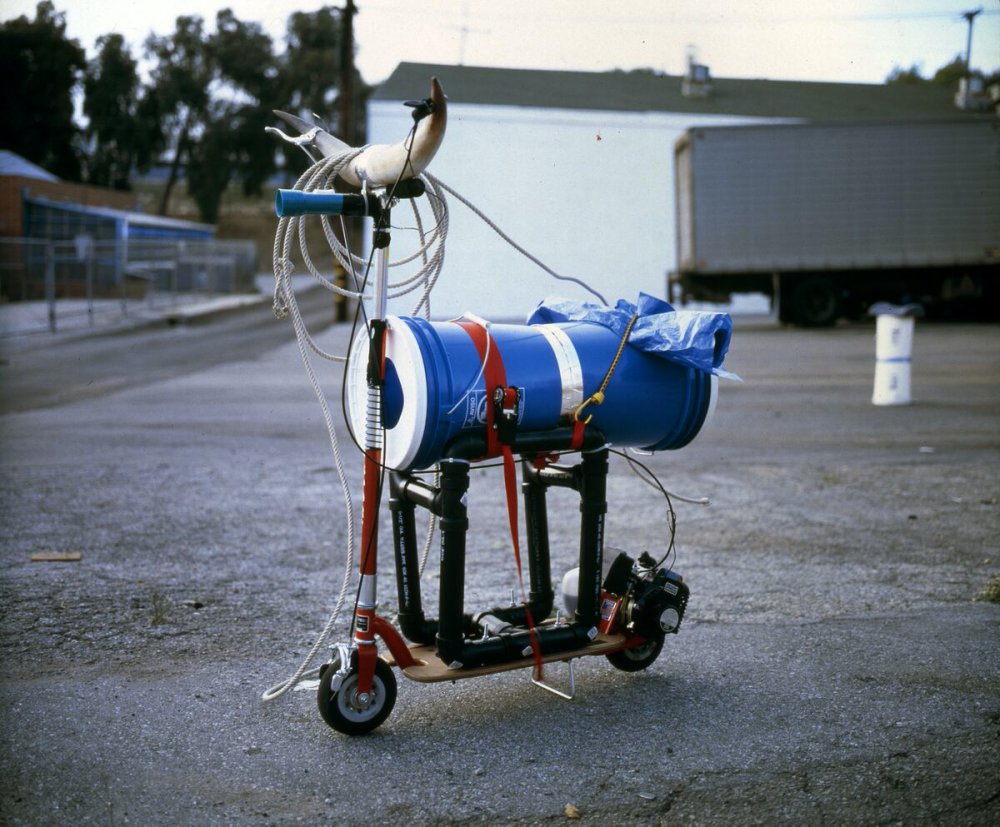 Jason Rhoades
The Future is Filled With Opportunities (Ridable Steer), 1995 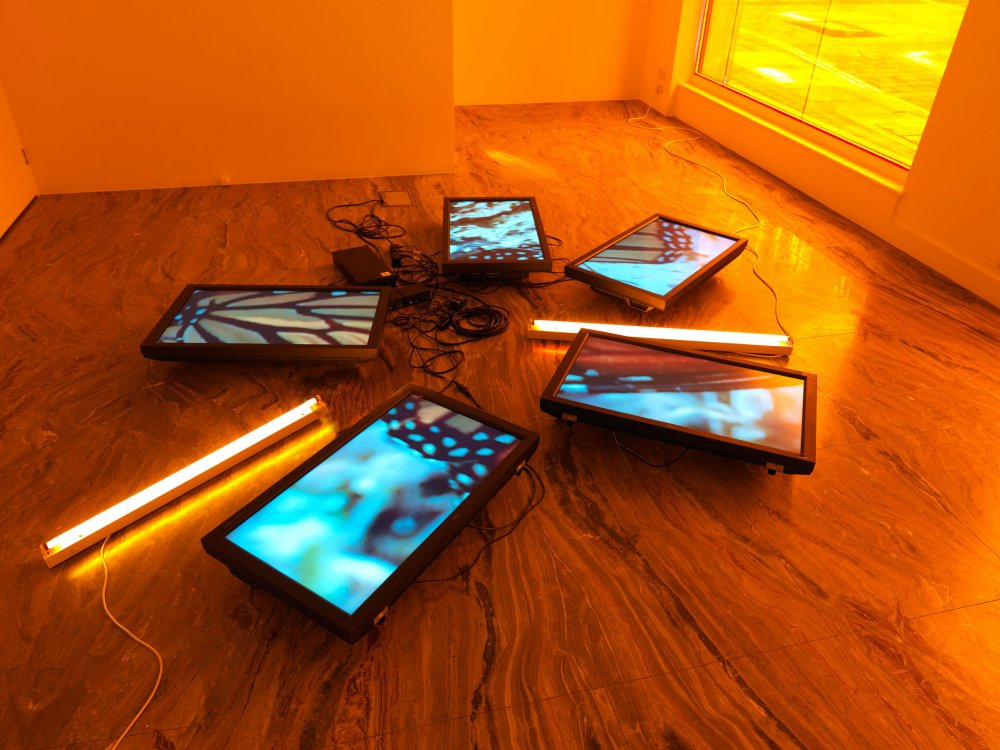 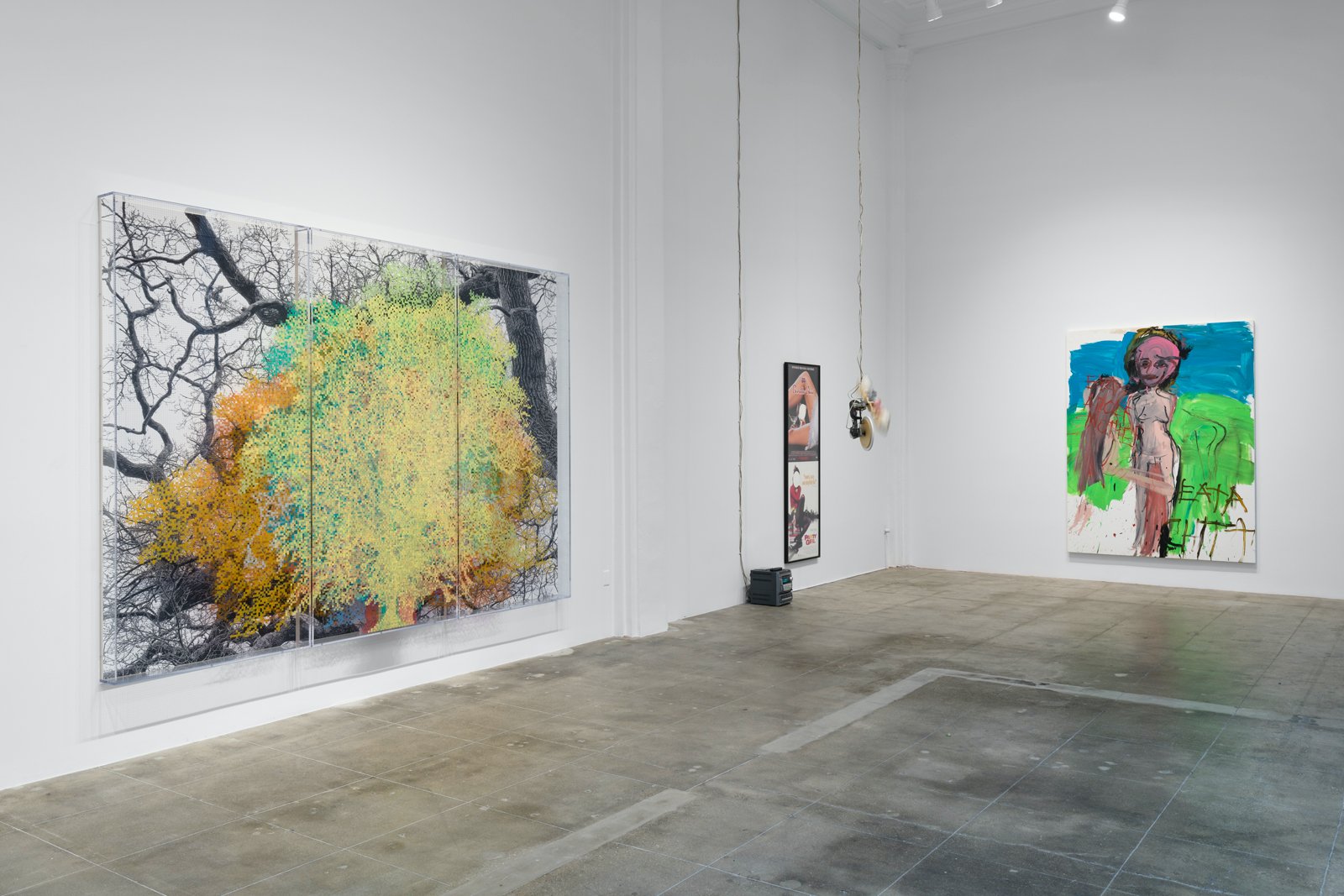 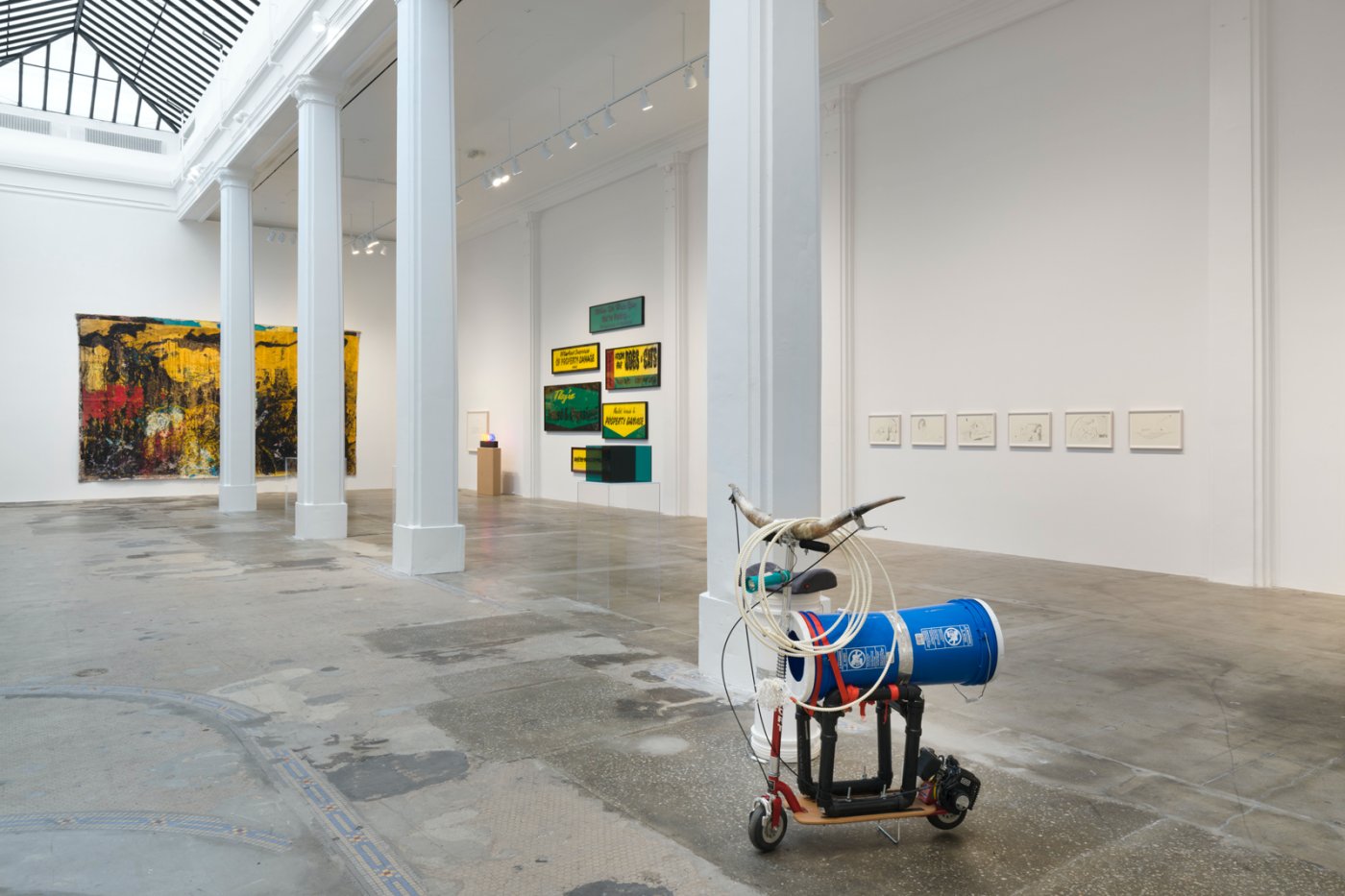 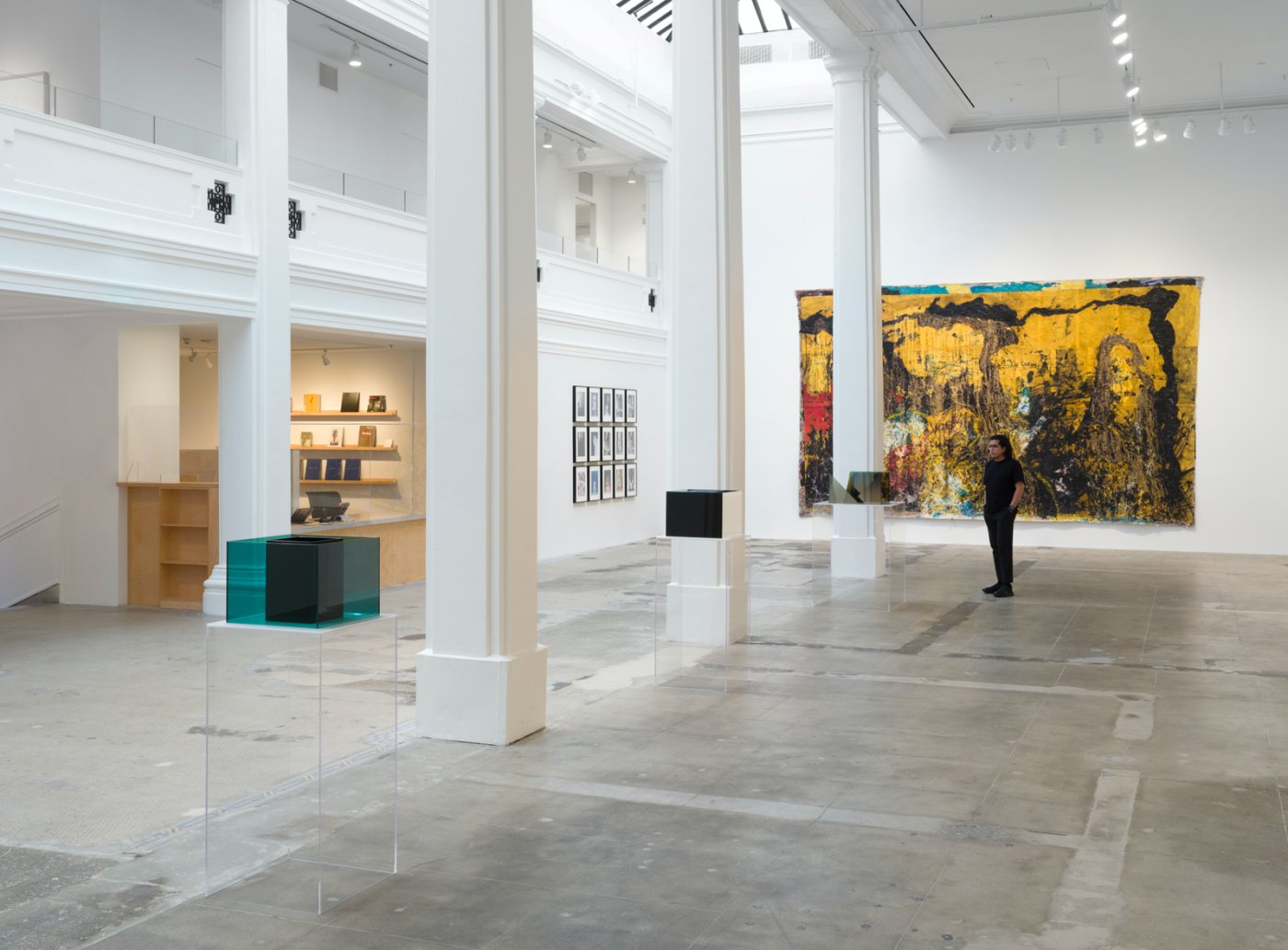 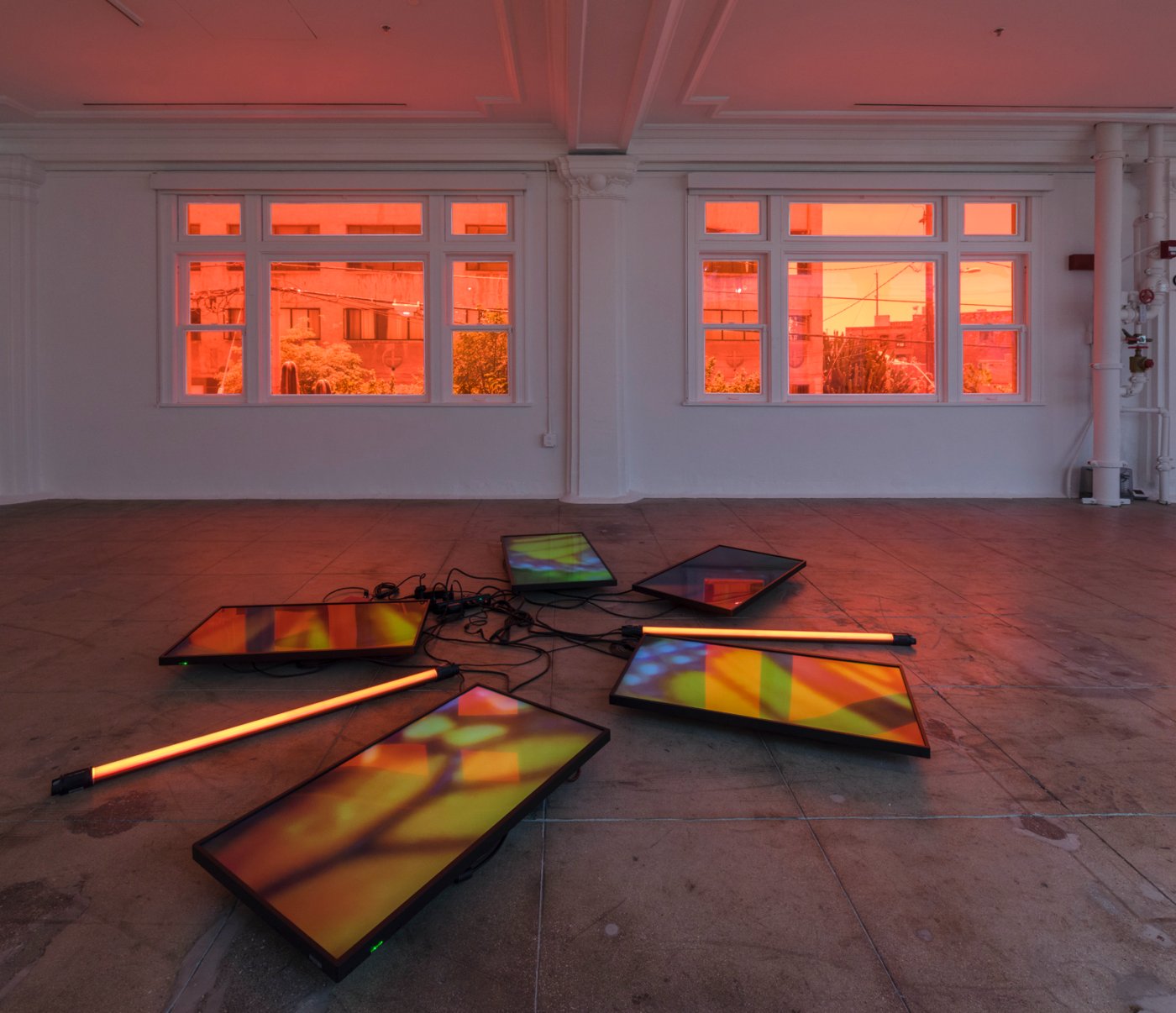 On the occasion of Hauser & Wirth’s 5-year anniversary in the Arts District and in celebration of the community that has been integral to its vision for nearly 30 years, the presentation will highlight the lasting contributions of the artists and foreground their influential practices, which have been instrumental in making Los Angeles an international capital of artistic innovation and arts education.

Highlights will include the West Coast debut of Mark Bradford’s ‘Untitled’ (2020), recently exhibited in the powerful group exhibition ‘Grief and Grievance’ at the New Museum in New York, as well as Bradford’s video work ‘Dancing in the Street’ (2019), which was included in artist’s solo exhibition ‘End Papers’ at the Modern Art Museum of Fort Worth. Other highlights will include Mike Kelley’s multimedia sculpture ‘Party Girl’ (1998), Jason Rhoades’ irreverent sculptures from the ‘90s, a visually opulent video work by Diana Thater, a recent Numbers and Trees gridwork by Charles Gaines, and paintings by Luchita Hurtado, Paul McCarthy, and Henry Taylor.

The presentation will also shine a light on the intergenerational, mentor-mentee relationships between the gallery’s LA artists, most of whom have studied and taught at the city’s esteemed art schools, including ArtCenter, CalArts, and UCLA. Both Paul McCarthy and Richard Jackson taught Jason Rhoades at UCLA. Charles Gaines, among CalArts’ most influential educators for over 30 years, taught Mark Bradford, Henry Taylor, and Gary Simmons, who was also mentored by Mike Kelley at CalArts in the 1990s. While at ArtCenter, Kelley also was a teacher for Diana Thater, who has in turn taught legions of up-and-coming artists at the revered Pasadena-based school.

Selections from the group presentation will be featured in the gallery’s digital offering as part of the Frieze Viewing Room, online from 27 July – 1 August 2021. ‘In Focus: LA Artists’ will also be on view during the inaugural Gallery Weekend Los Angeles, a weekend organized by Gallery Association Los Angeles to encourage visitors to return to physical gallery spaces throughout the city in the new post-pandemic summer 2021 season.