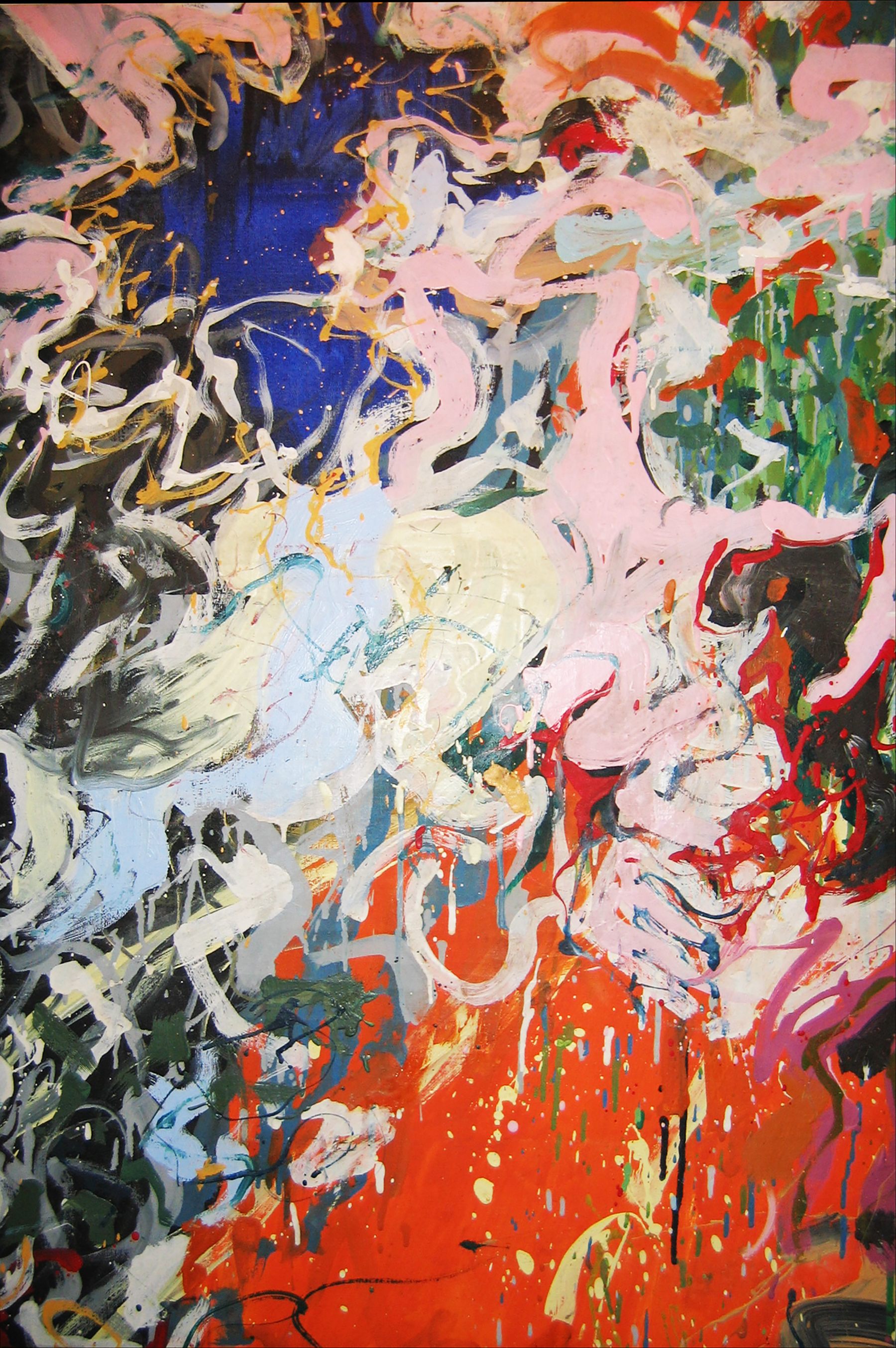 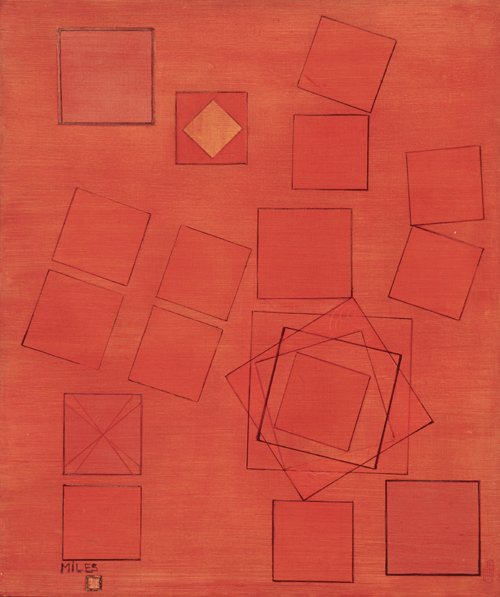 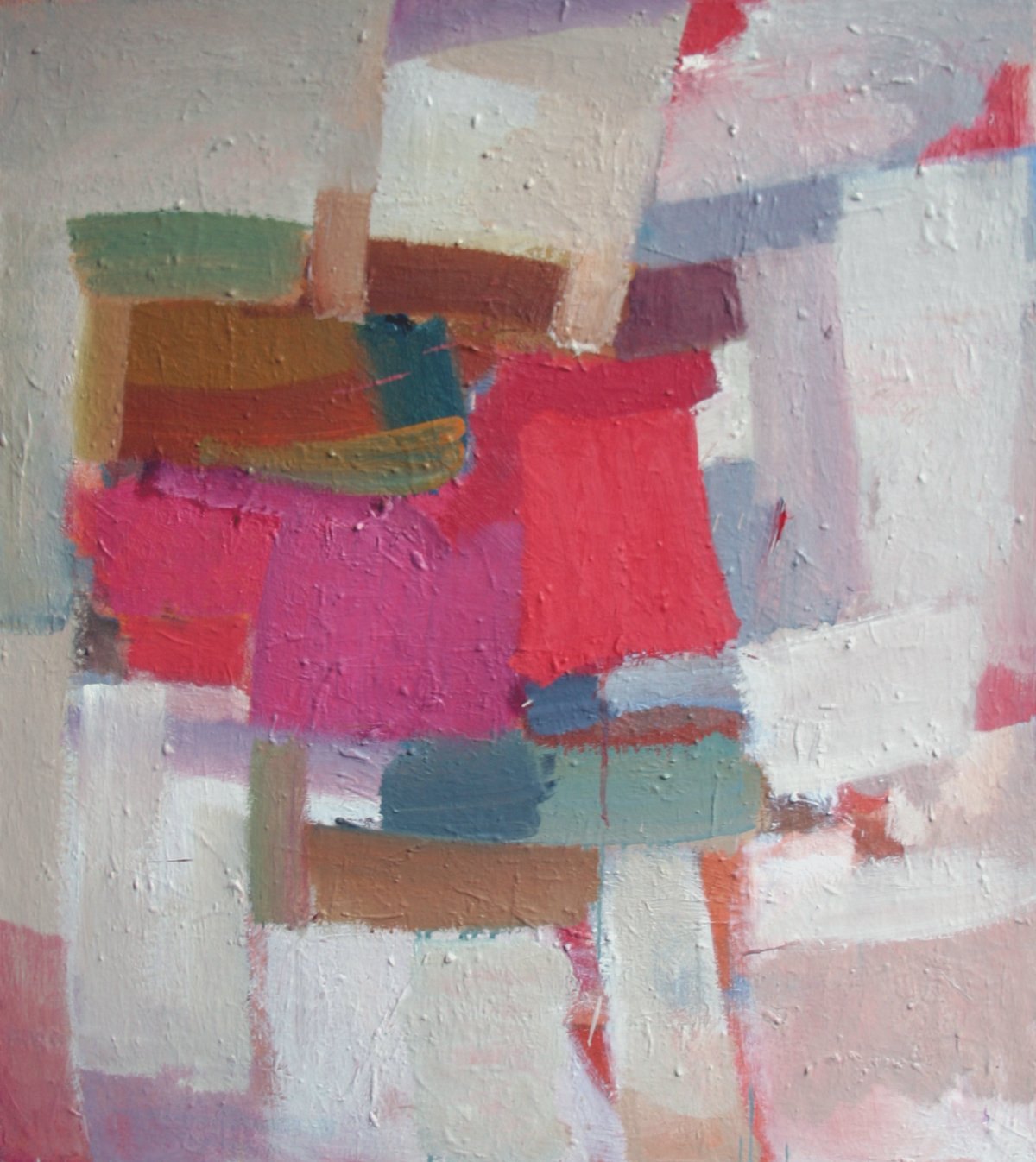 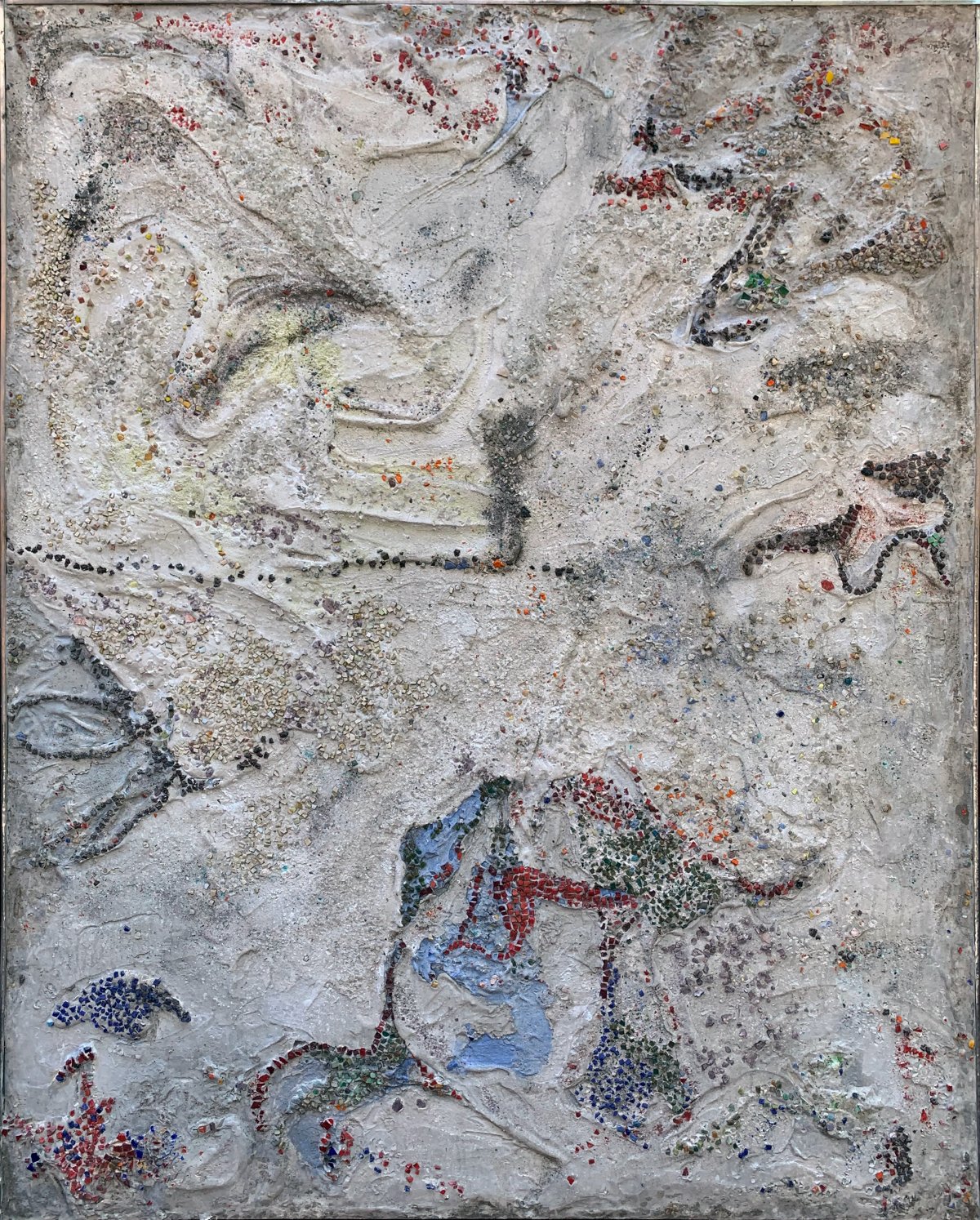 Jeanne Reynal
Untitled ''From April to May with Love'', 1959 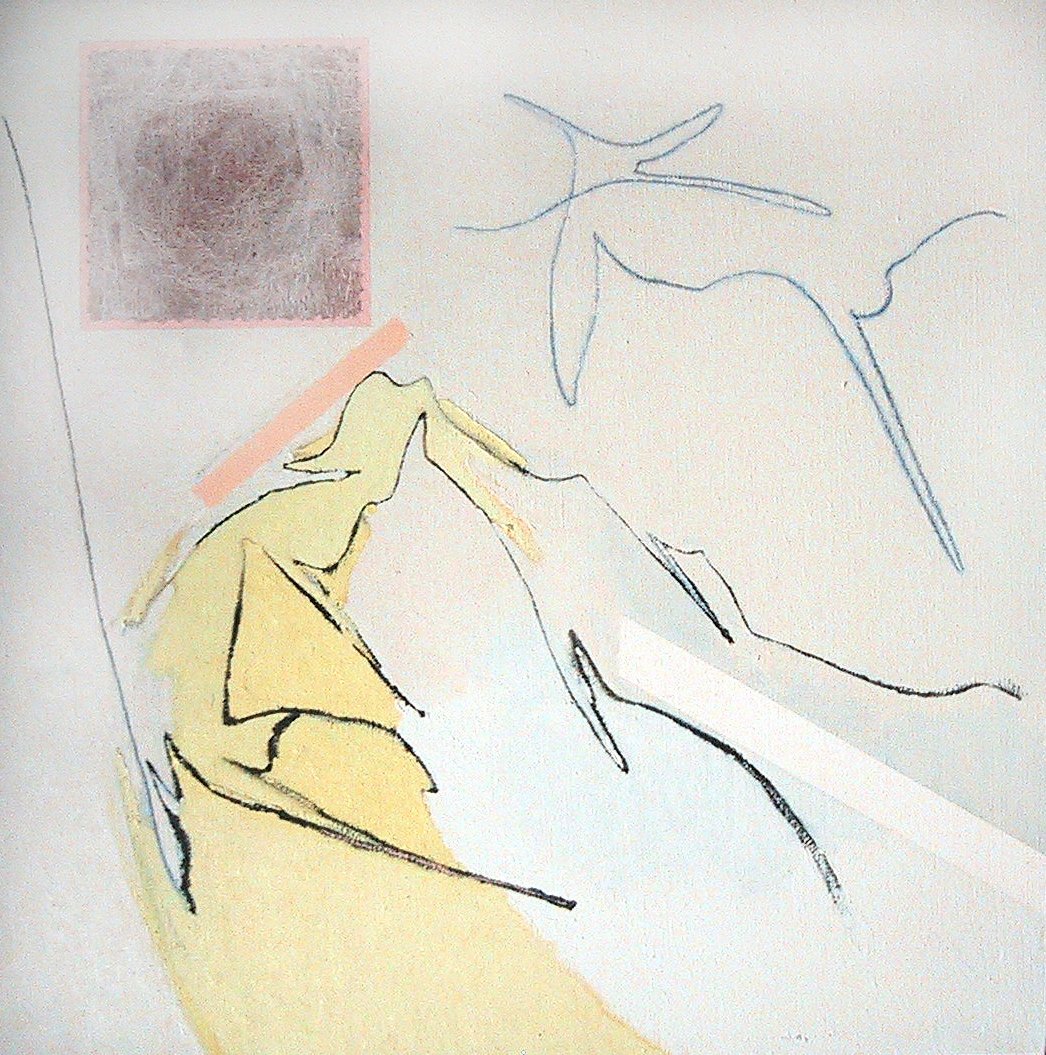 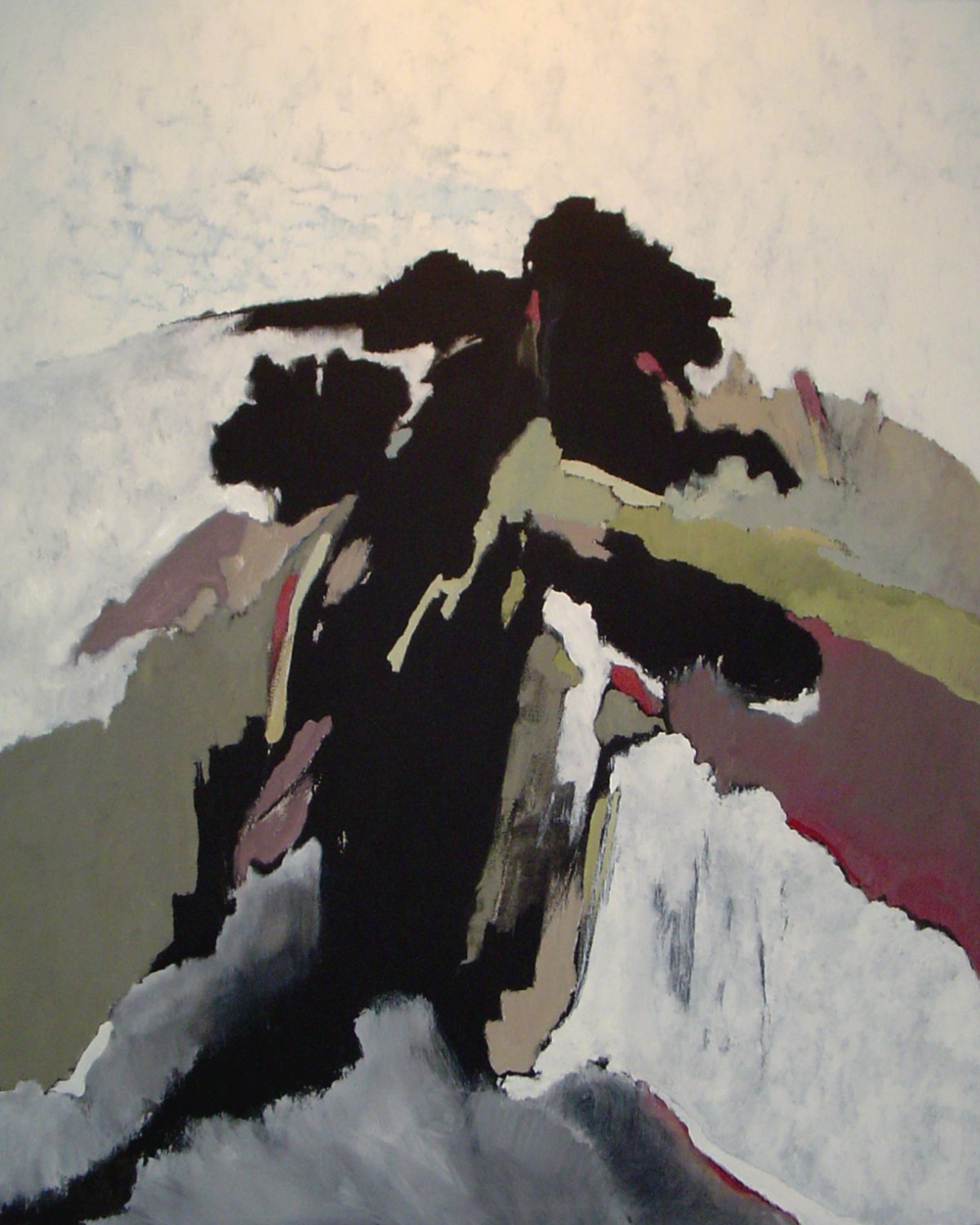 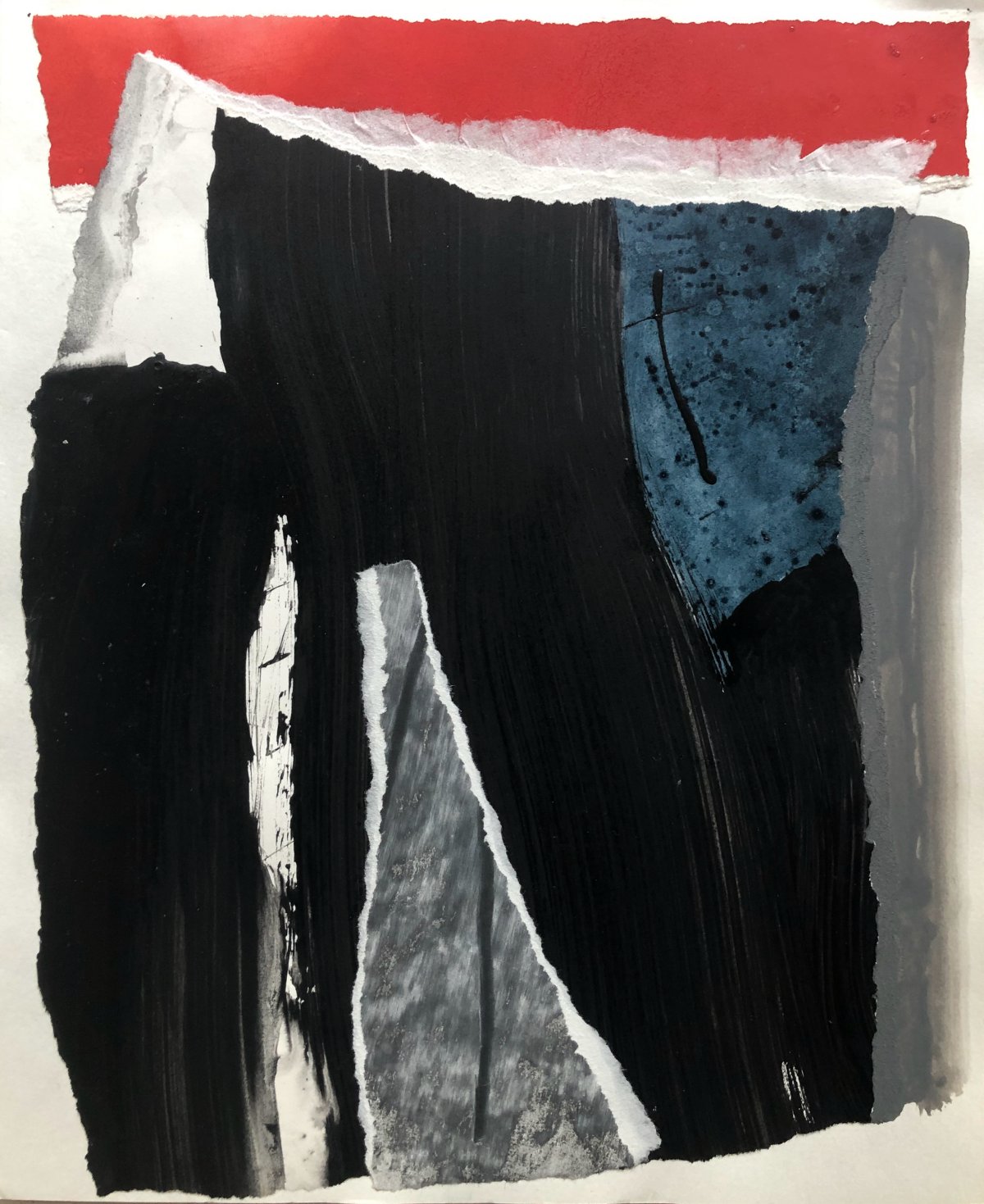 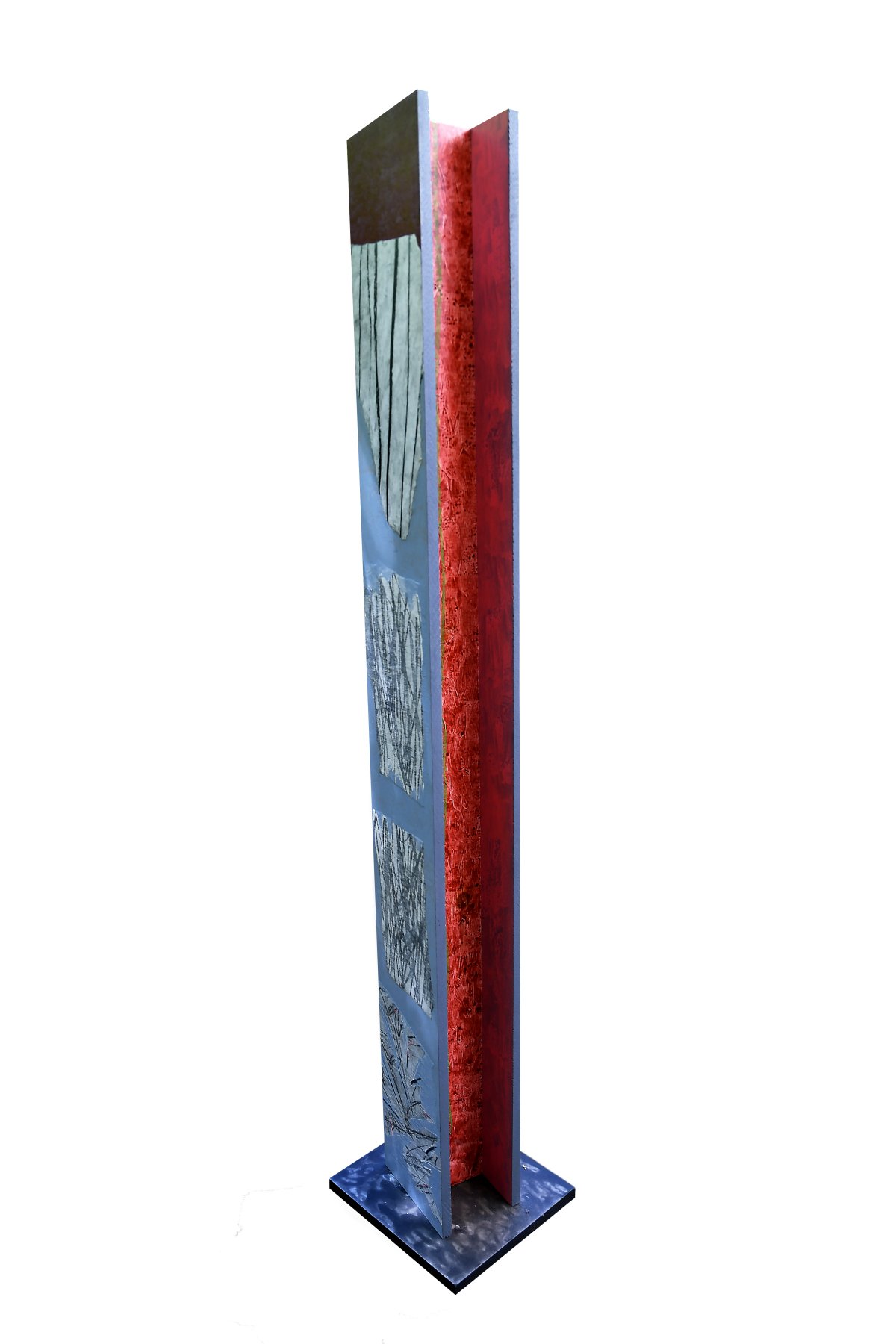 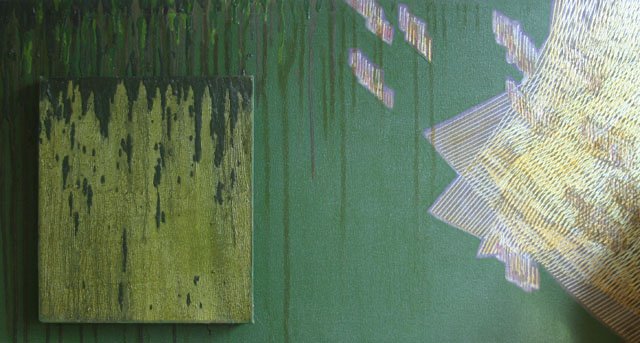 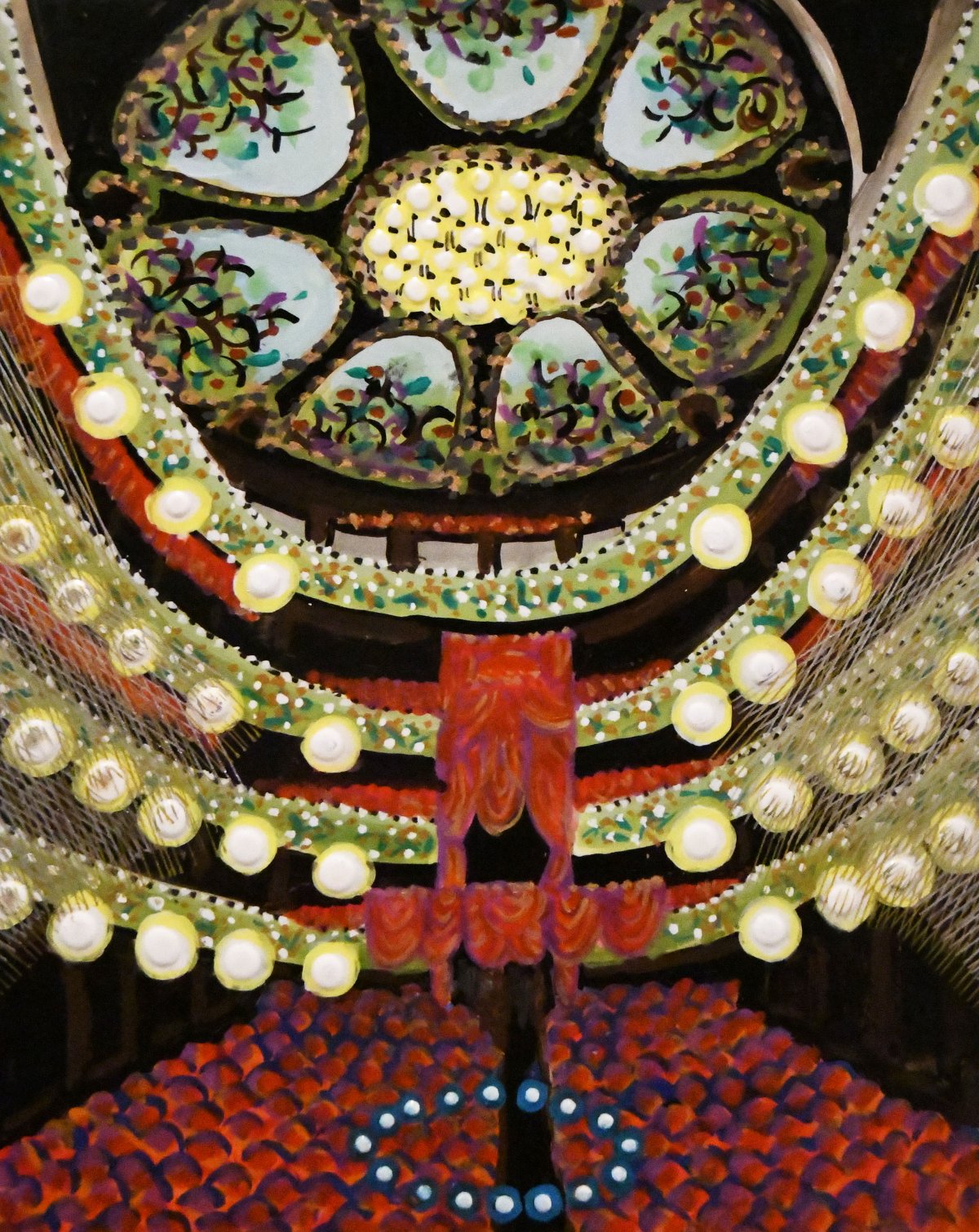 Gouache, ink, prismacolor on board 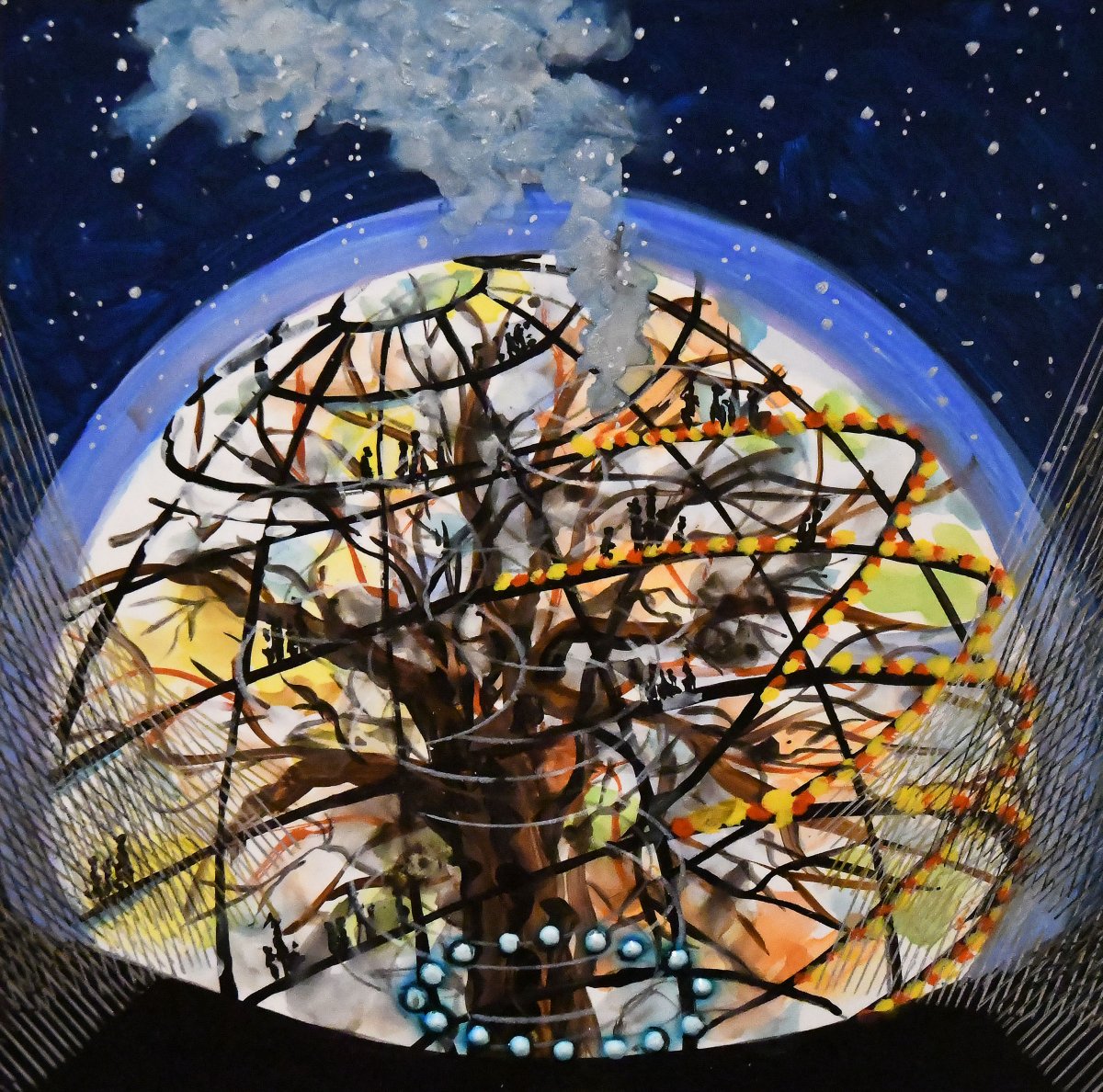 Gouache ink, prismacolor on board
8" x 8" in 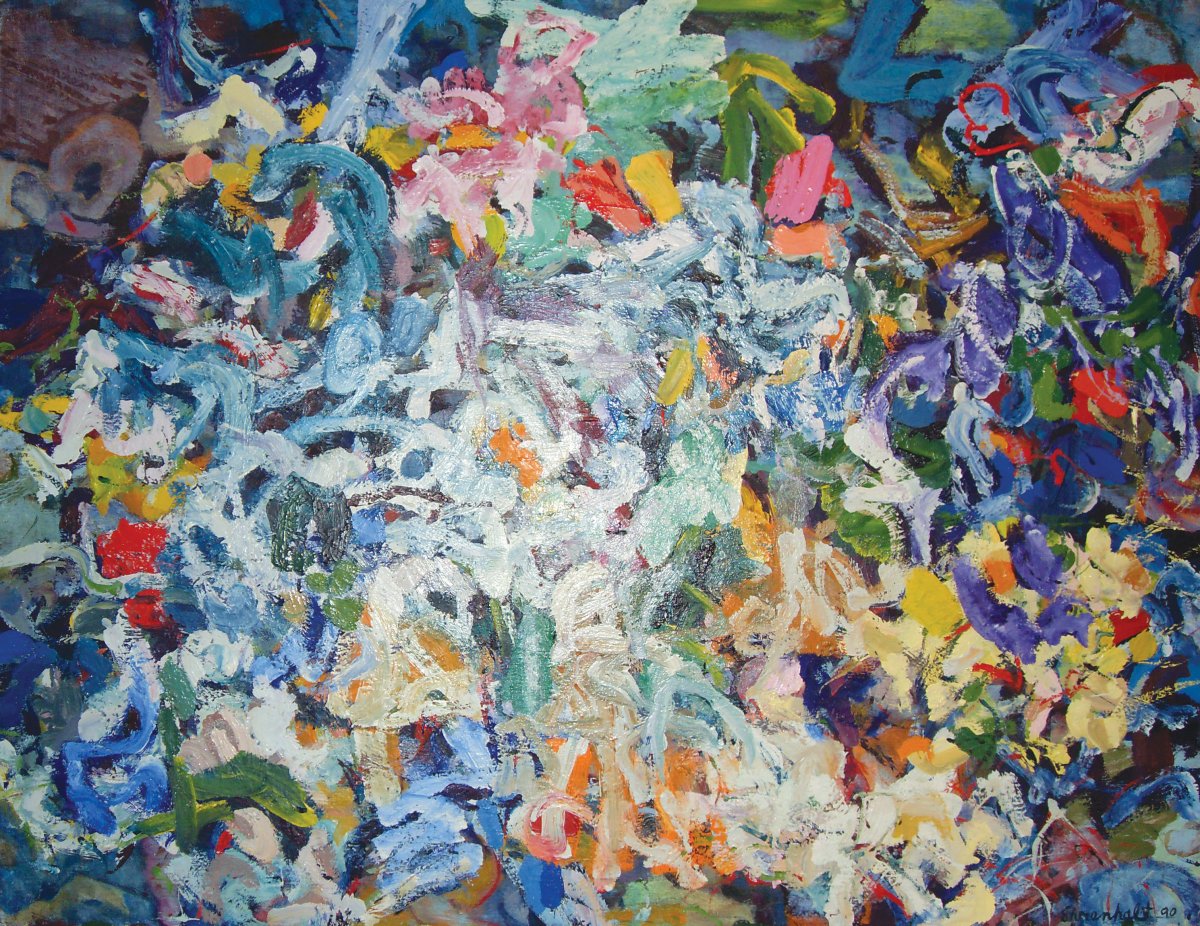 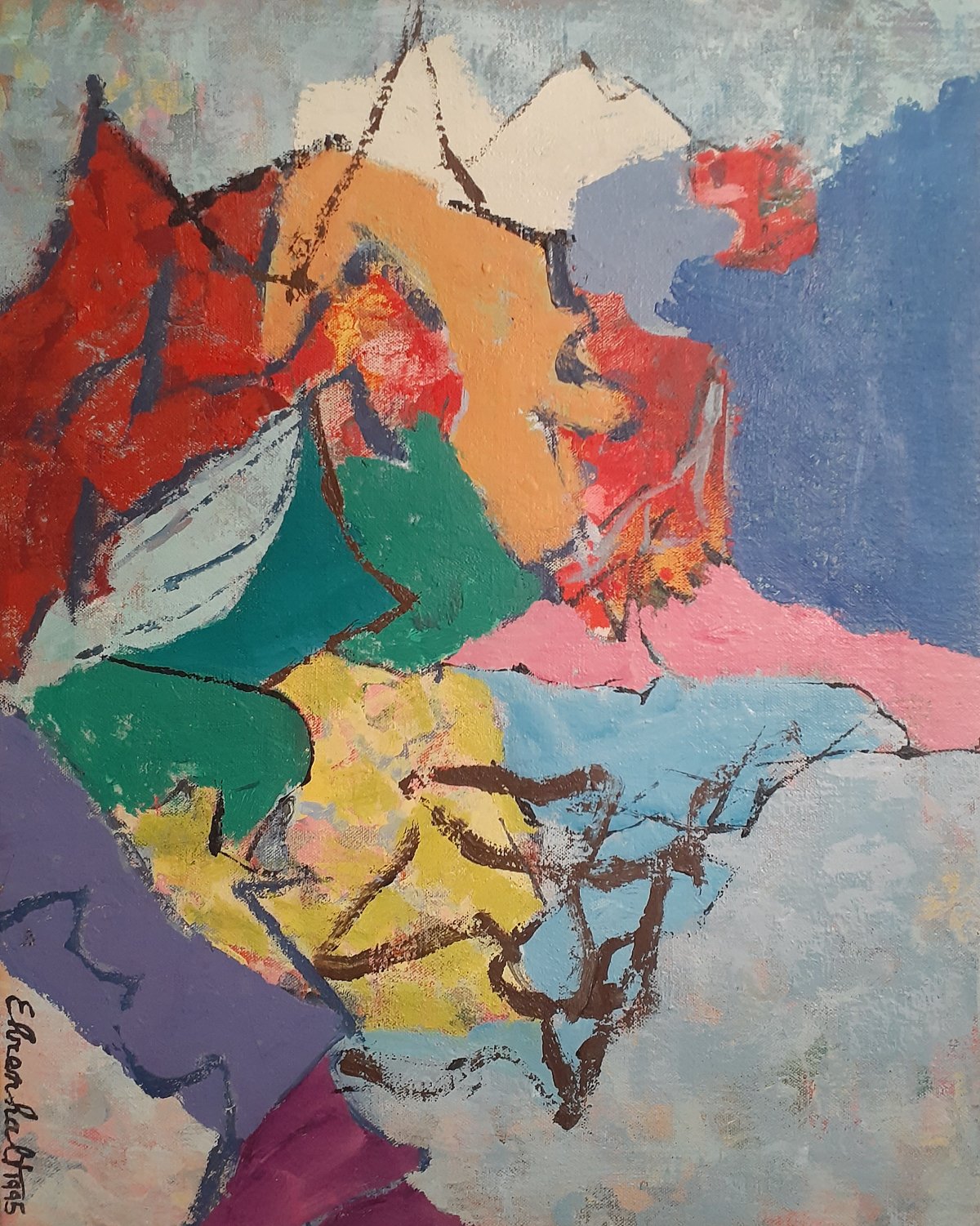 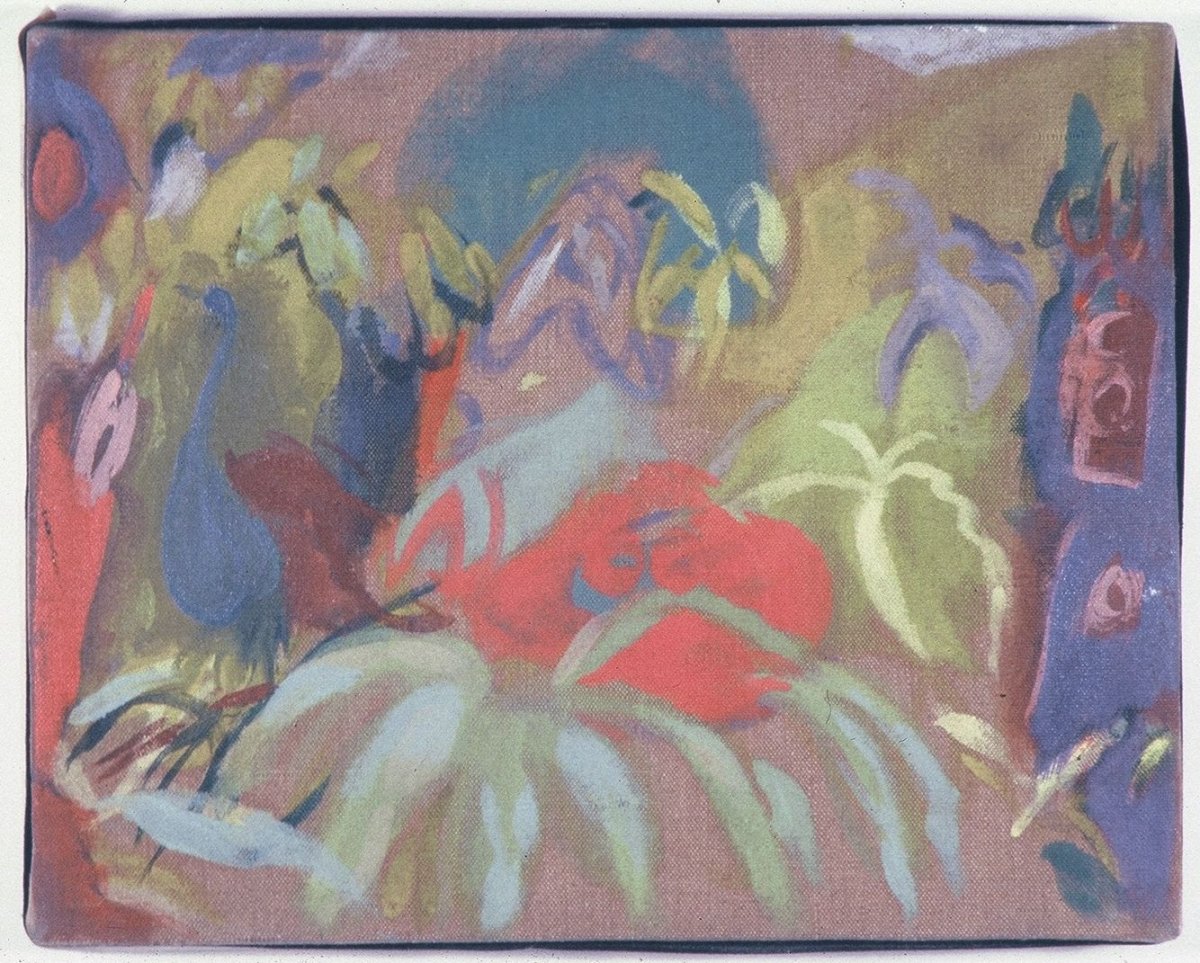 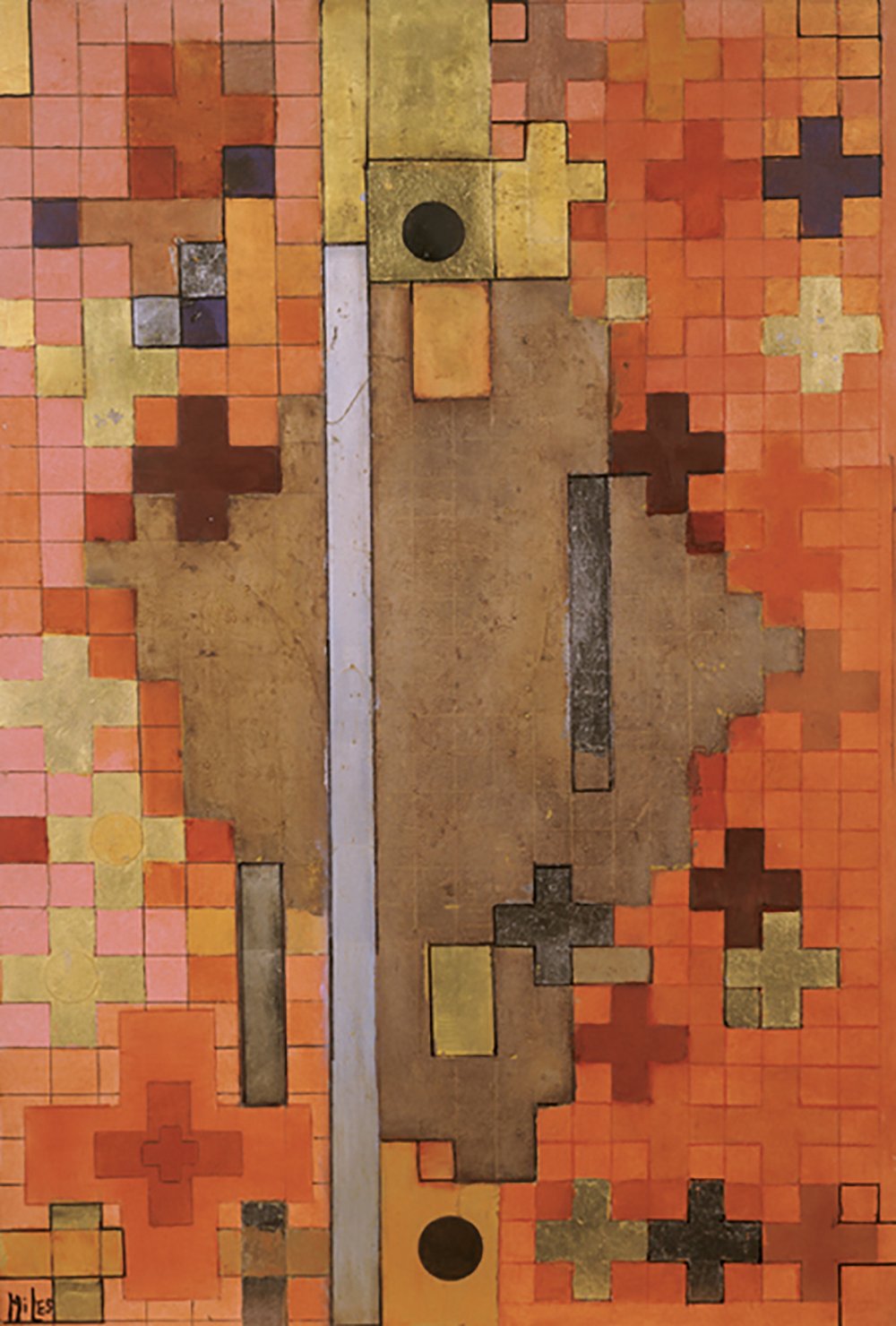 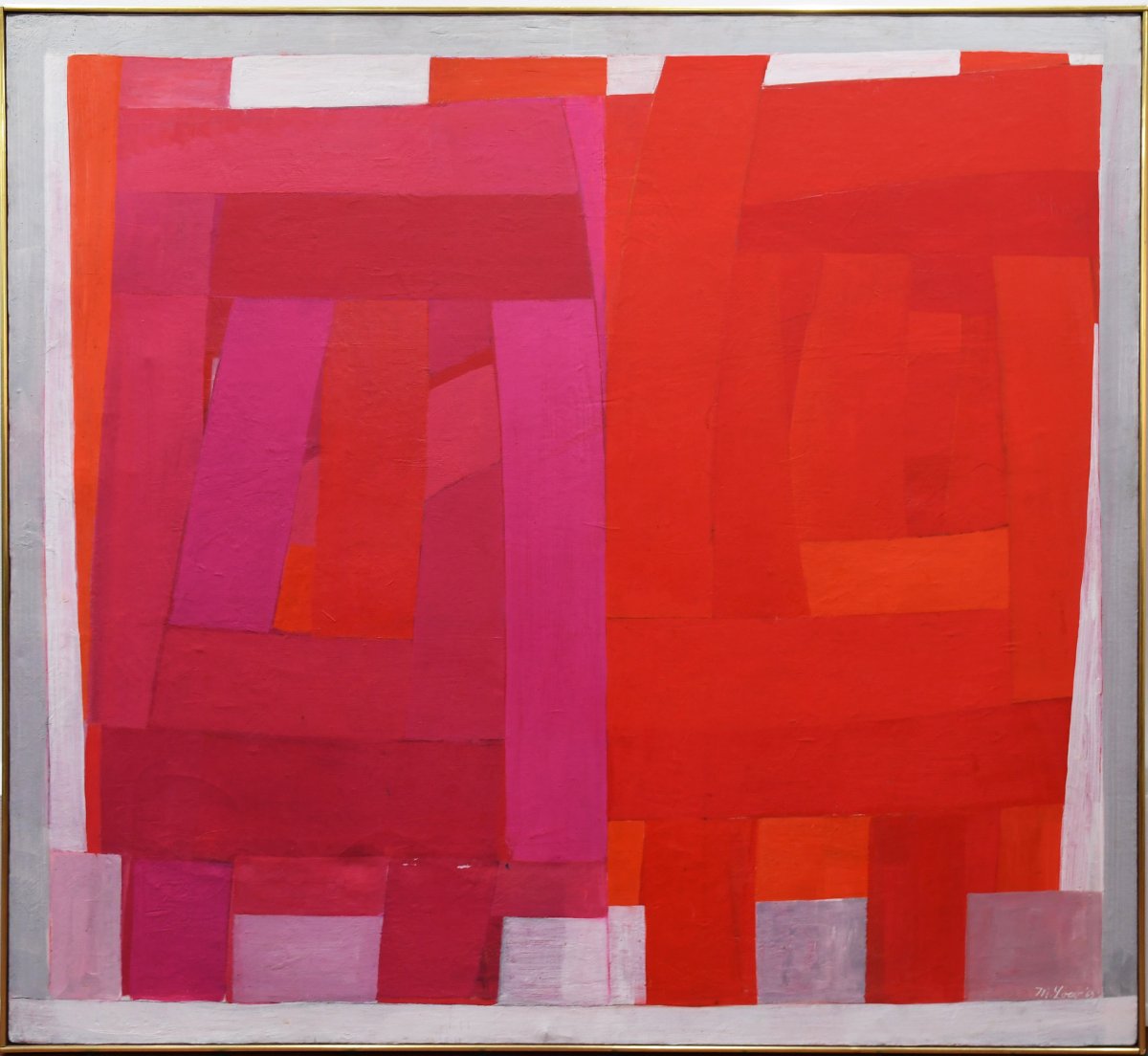 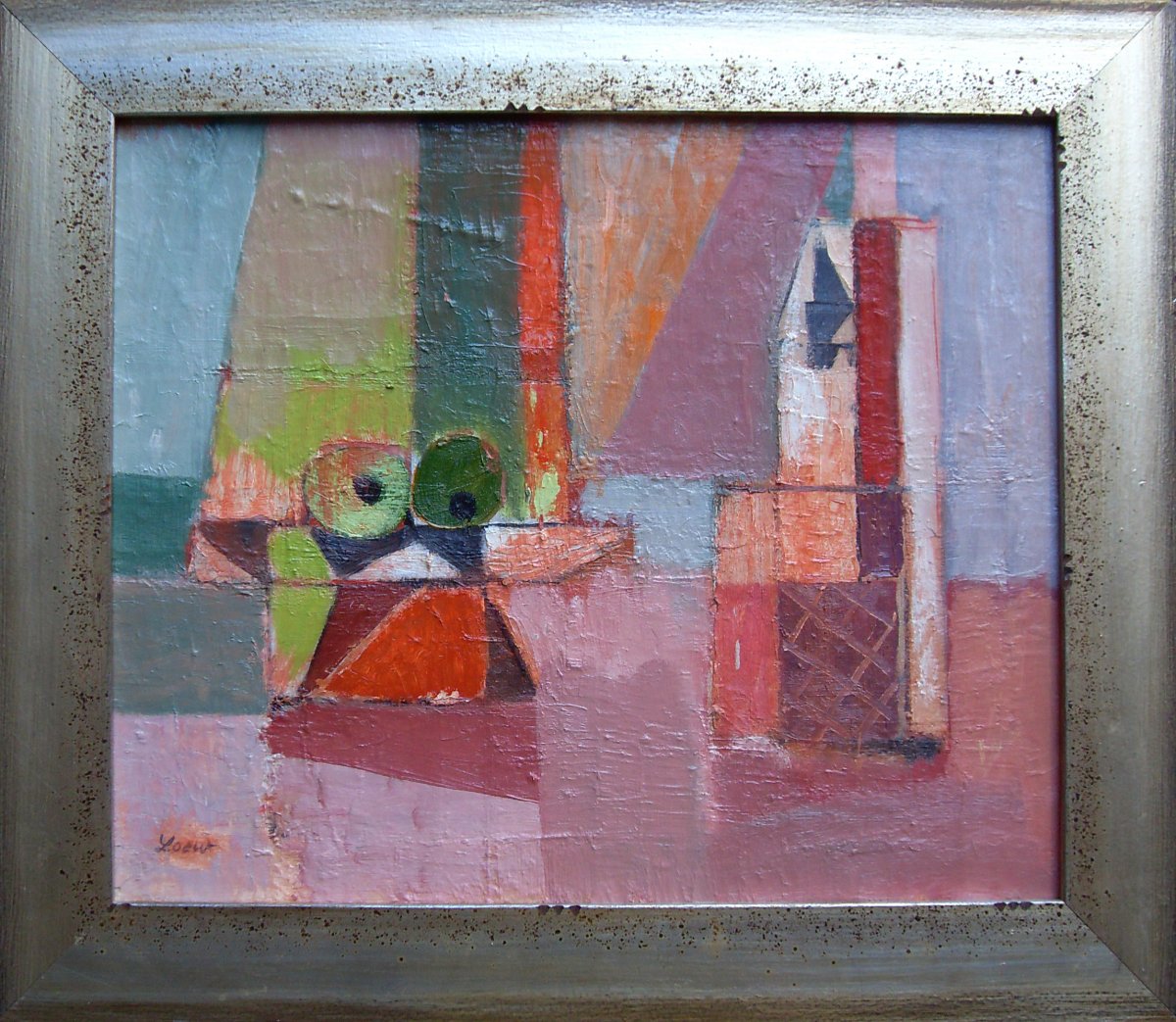 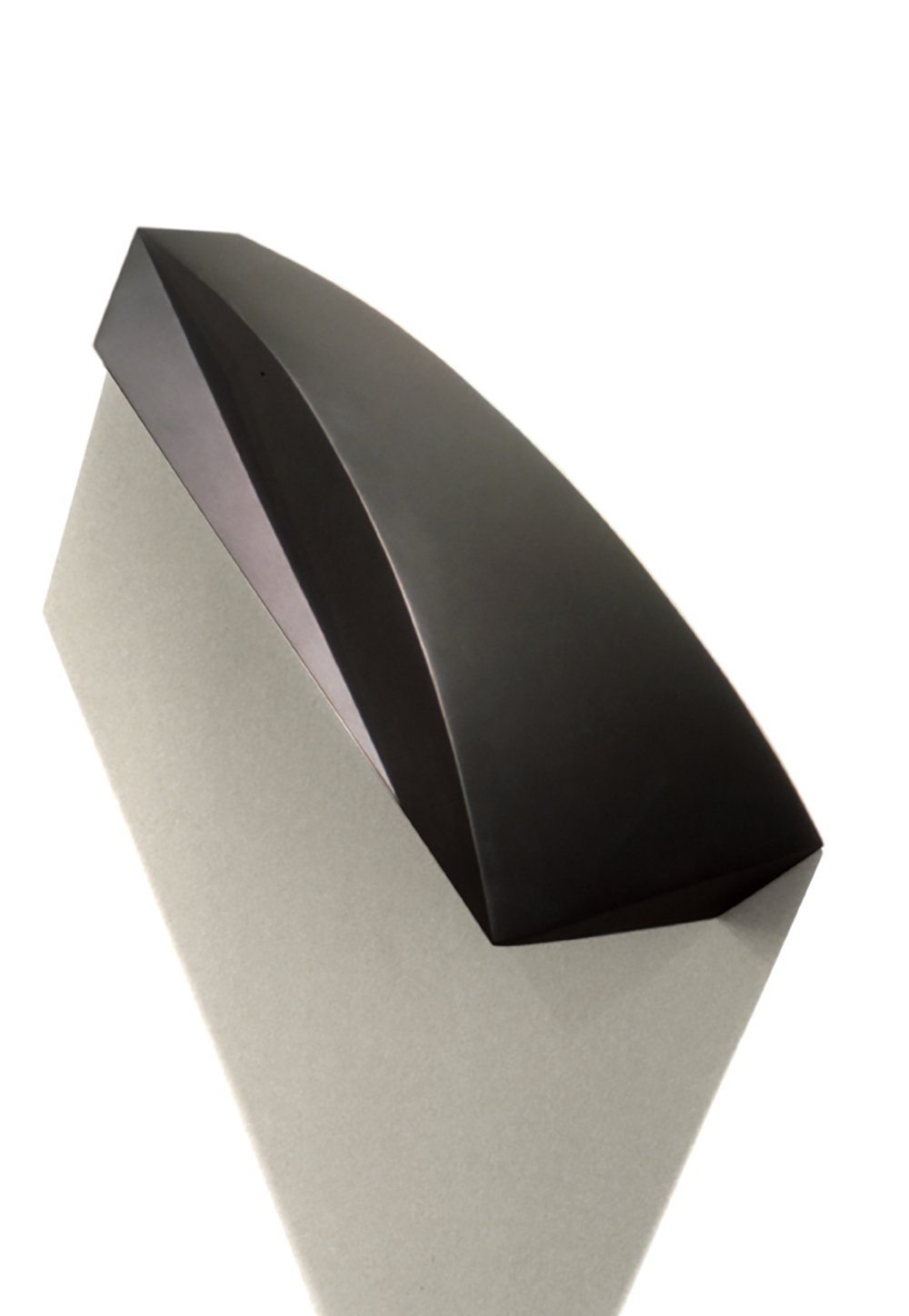 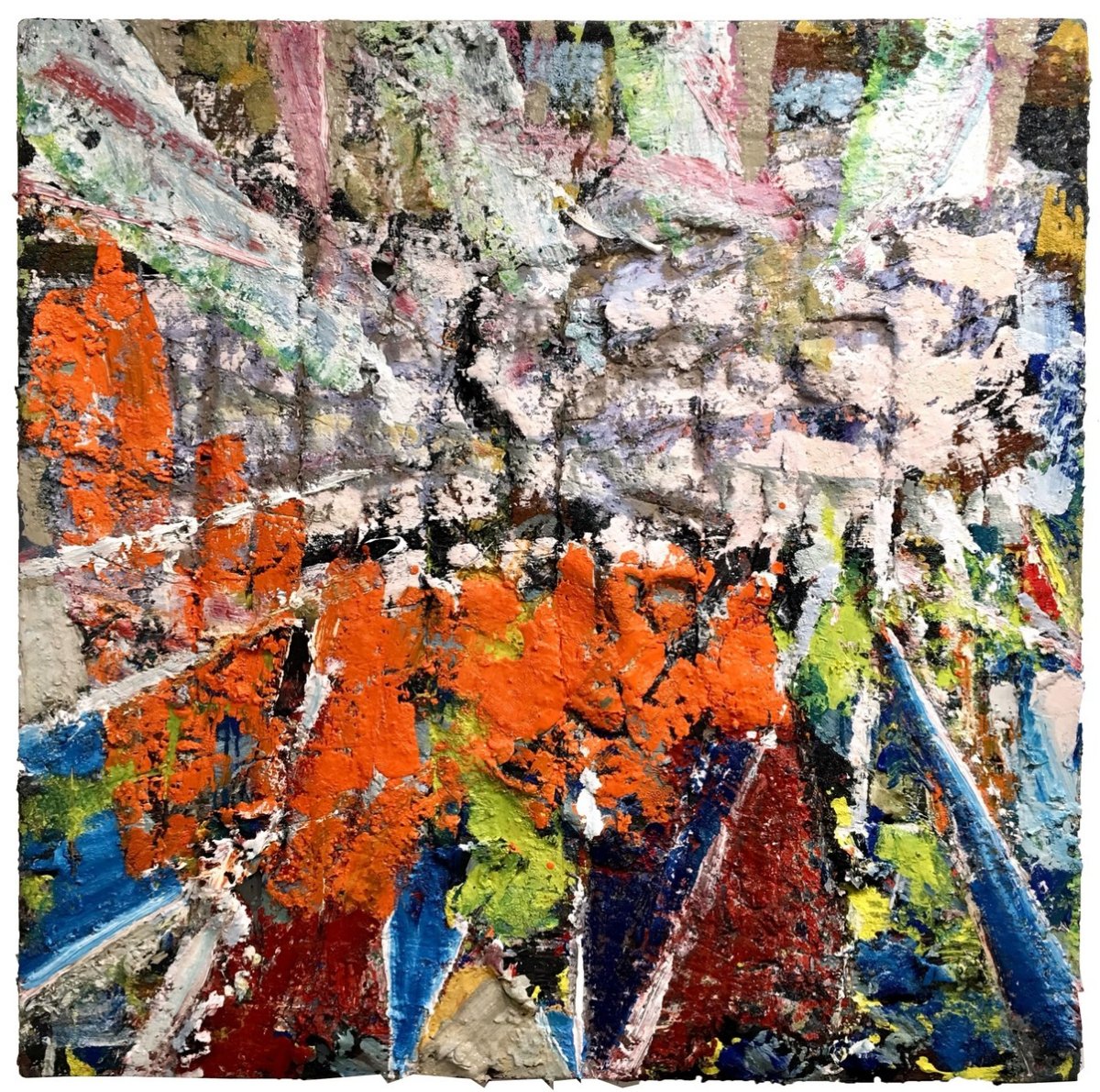 Peter Bonner
Here And Now - The Meagre Arrangement of Events, 2019 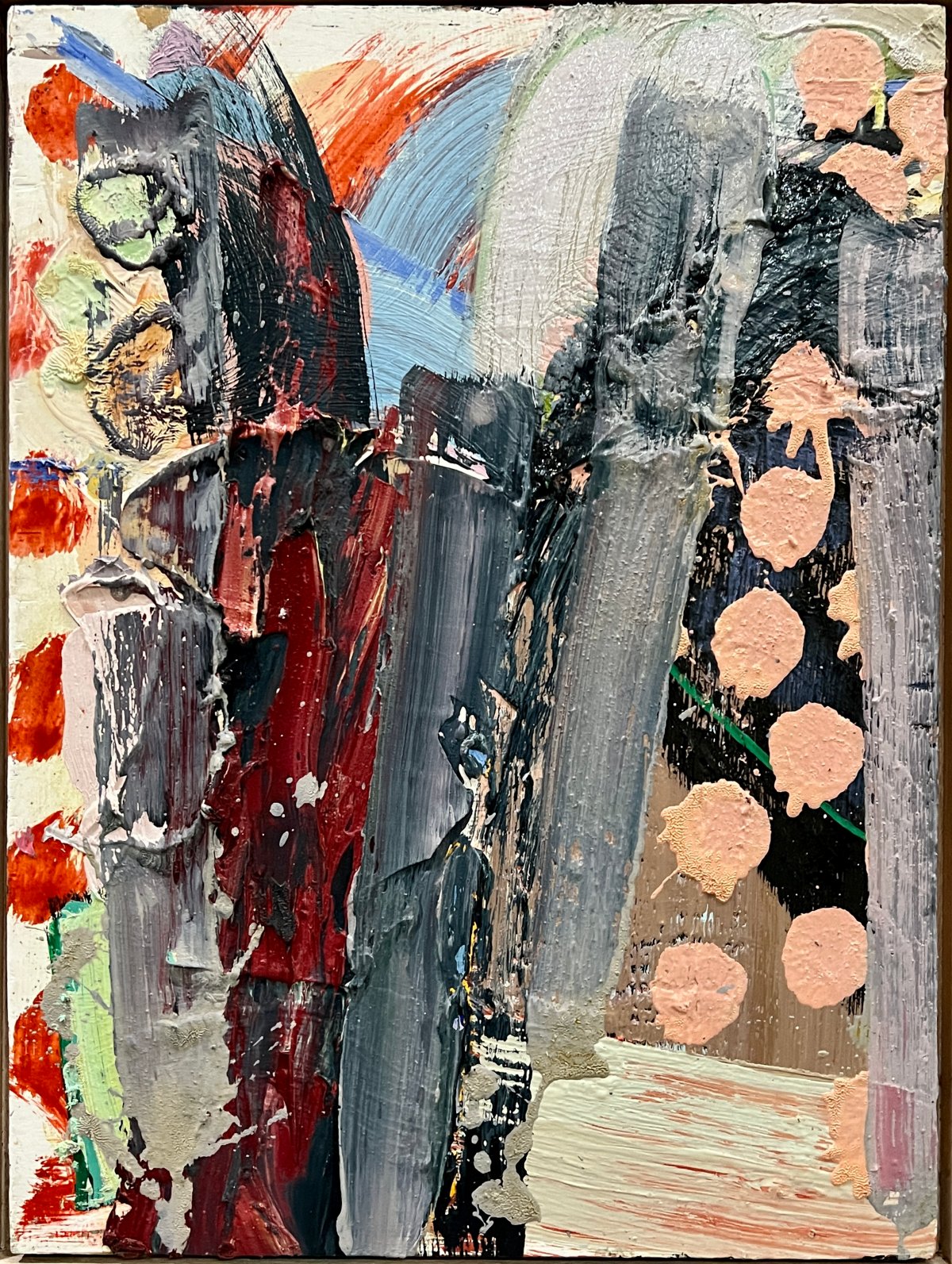 Peter Bonner
The Plains - The Pleasure I Occasionally Take In The Sight of Her, 2018 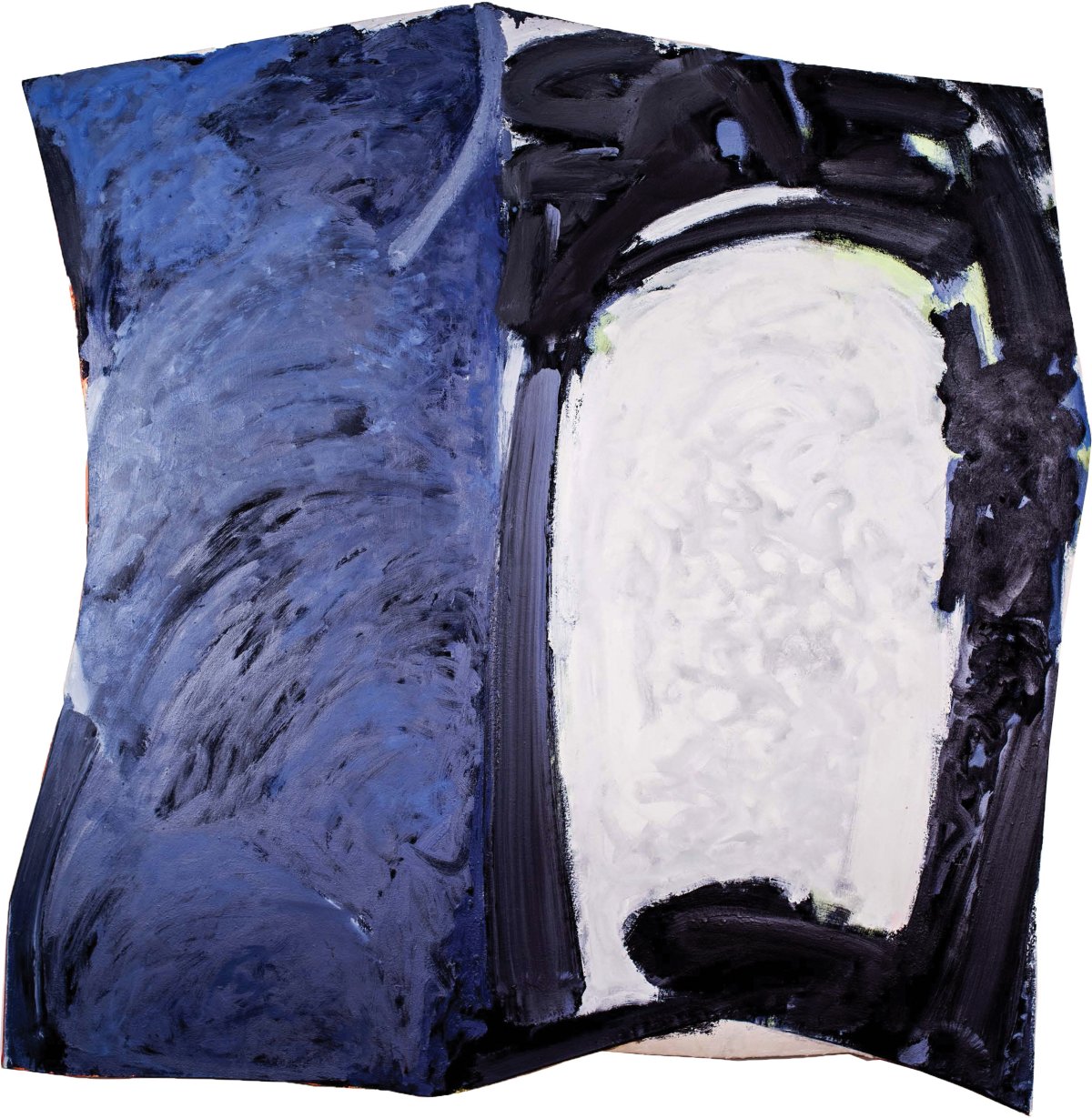 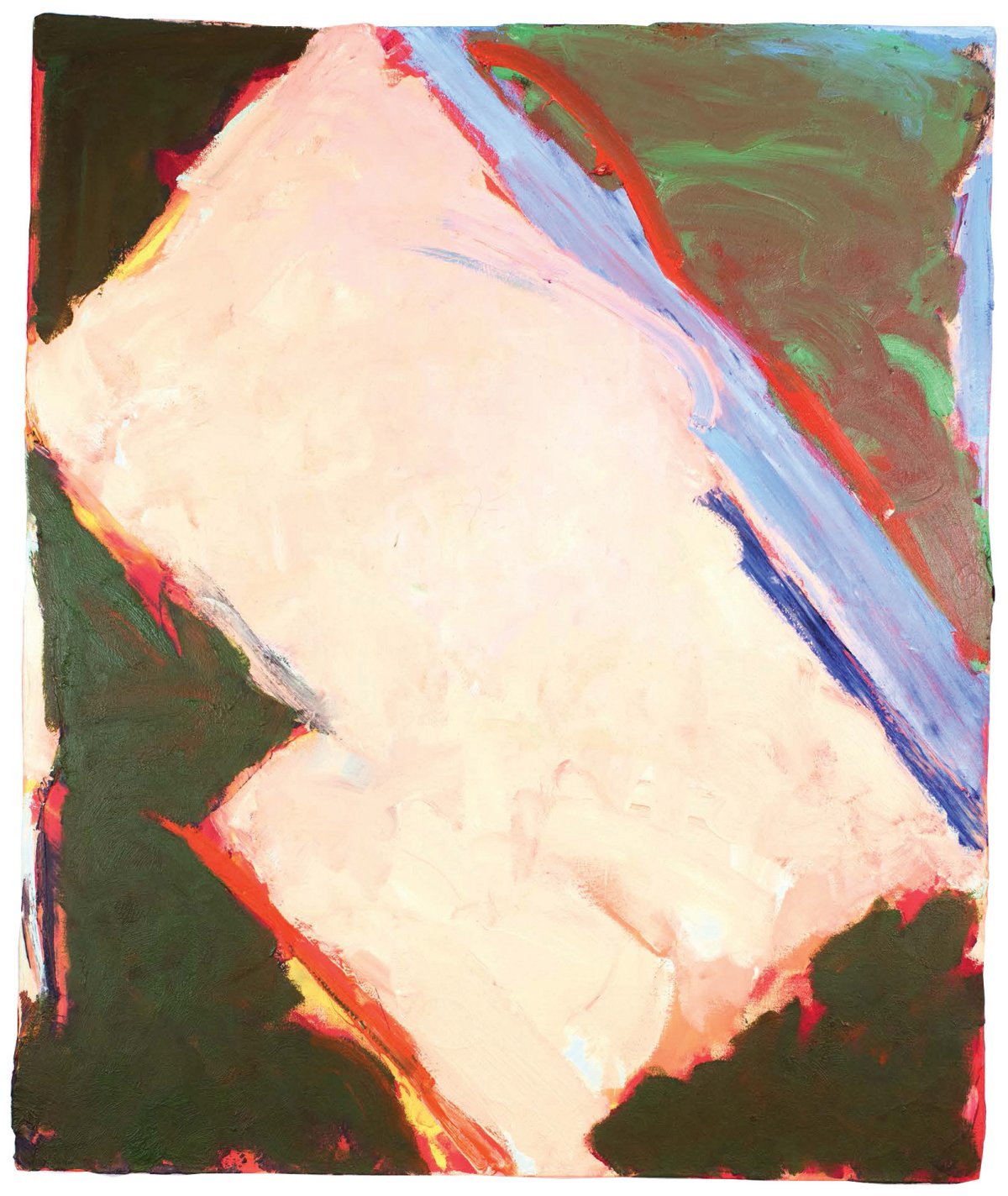 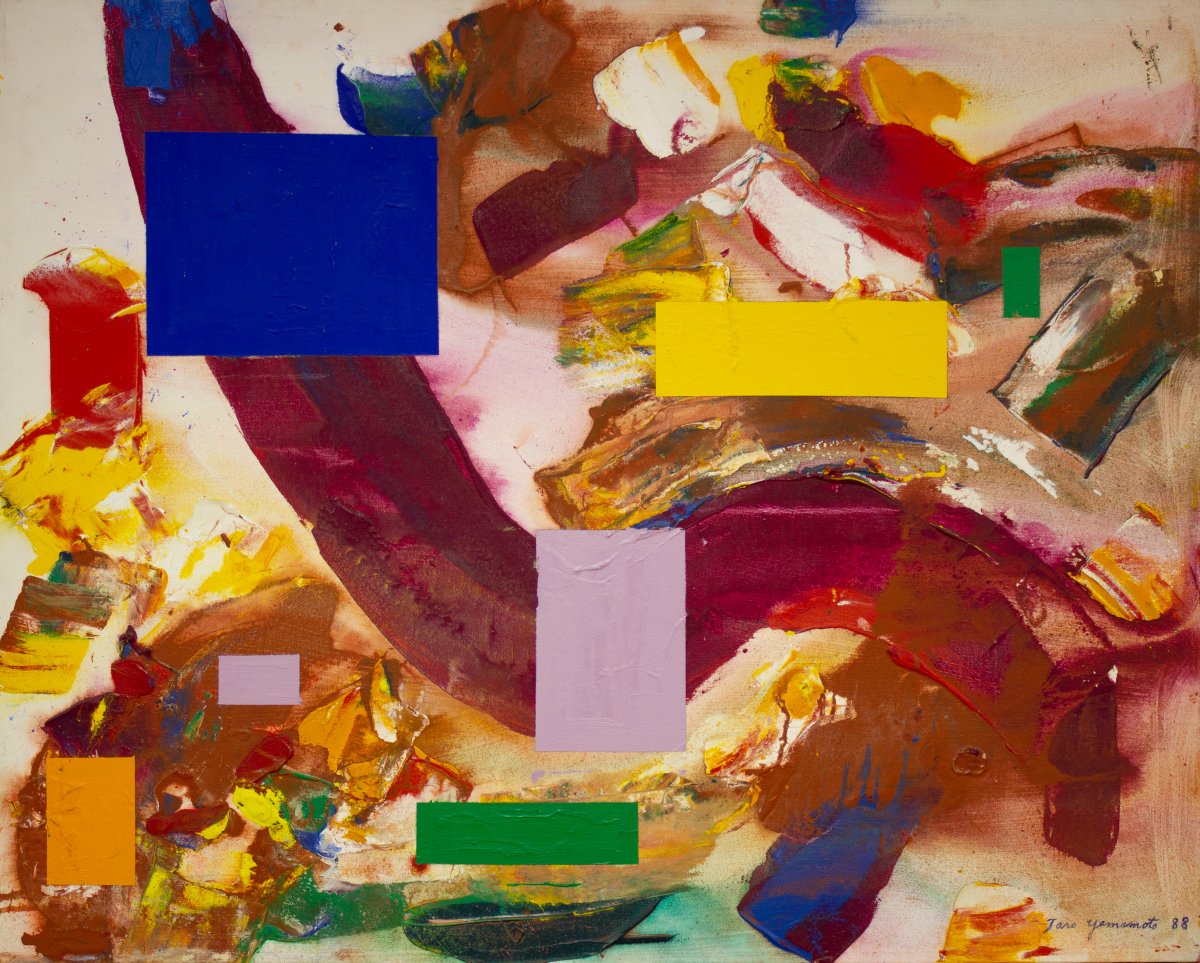 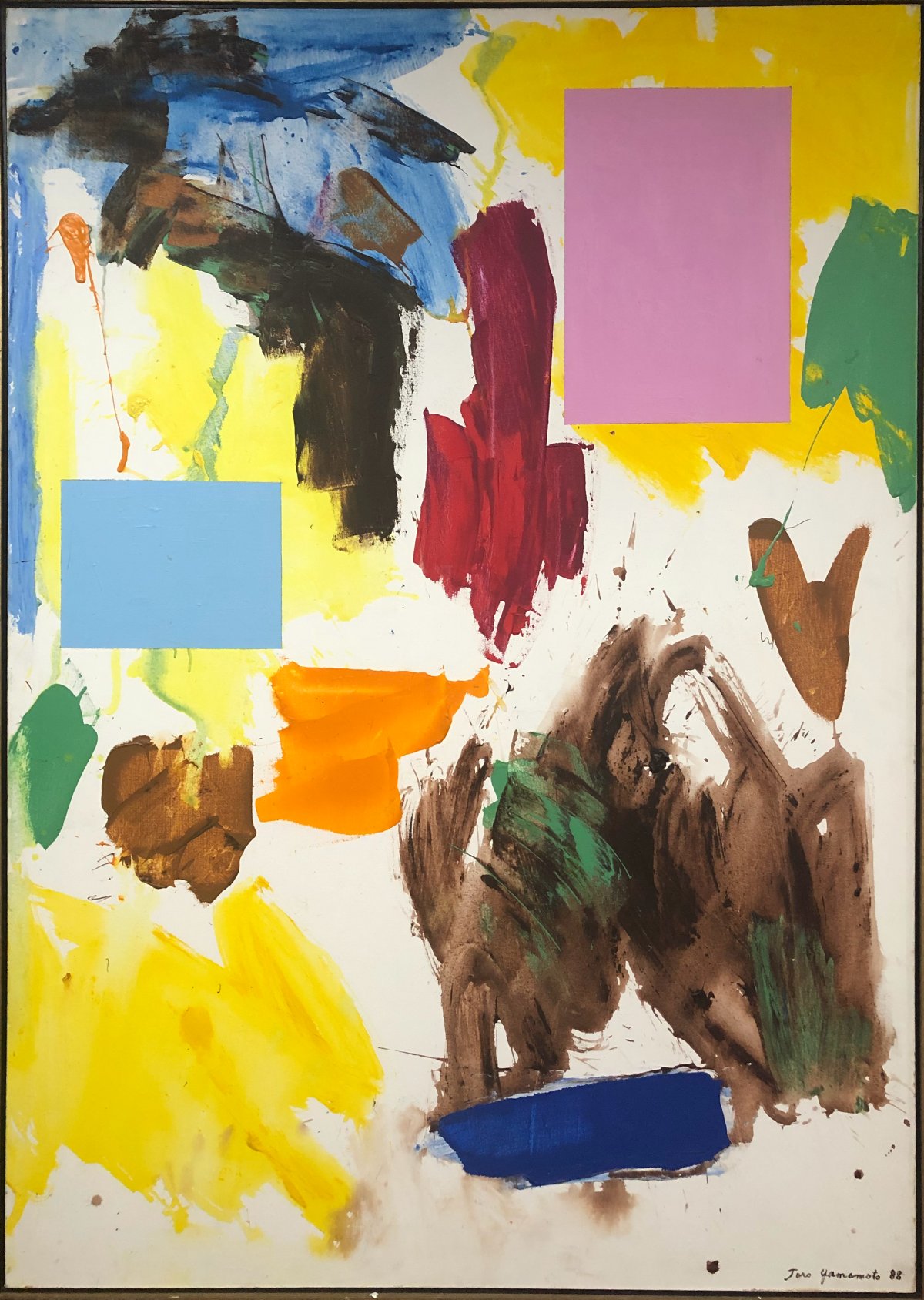 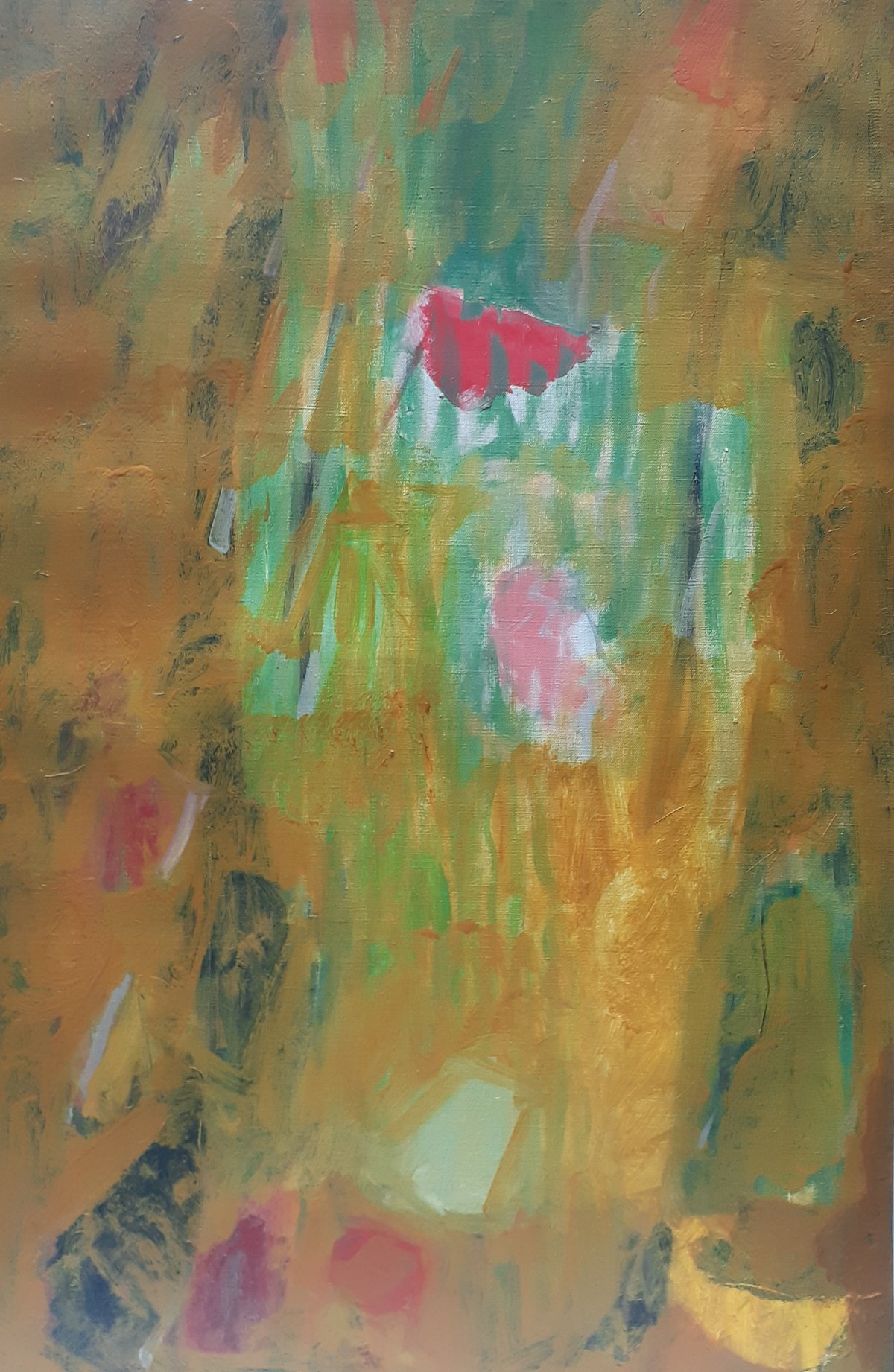 The works of this seemingly disparate group of artists evince decades of the history of Modernism shifting concerns and practices through their overlapping approaches and shared intrinsic metaphysical ethos.

Their diverse solutions to overt Formalist tropes catalog a range of personal nuance and temperament. In many ways, they all developed an interest in separating psychological narrative from plastic form. Their works resonate in the interstices between nature and culture; underlying architectonic structure mediated through gestural lyricism.

They maintained clarity of vision while addressing the Modernist challenge of strict aesthetic tenets without irony or compromise to their quests for individual free expression.

Peter Bonner is an Australian artist living in NYC. He has developed a personal visual language that is both metaphoric and experiential in its evocation of memory and narrative.

Amaranth Ehrenhalt was an artist in the truest sense, an extremely prolific second-generation abstract expressionist. She worked with a variety of media, producing paintings, sculptures, mosaics, ceramics, tapestries, scarves, and prints.

Michiko Itatani is a Chicago-based artist, who was born in Japan. Her prop-filled paintings are populated with invented devices that acknowledge the human desire to reach beyond one’s capacity to “know the unknown.”

For more than 30 years, Michael Loew spent his summers in the Monhegan arts community in Maine. While he often used a grid-like, geometrically inspired arrangement, his work was primarily inspired by landscapes, and his approach was more painterly and expressive. His energetic application of color captured the harmonic luminous effect of light and space.

William Manning’s work is inspired by the natural landscape of Maine. His work has multiple ways to visually unfold, coming off the wall and onto the floor. He considers them to be three-dimensional paintings.

Jeanne Miles used circles, squares, and triangles in her work as she was inspired by her studies done with Ouspensky. She was a follower of Theosophy which was a movement established in the 19th century. She created highly geometric mandalas full of vivid colors. She was represented by the Betty Parsons Gallery since 1943.

Jeanne Reynal revolutionized the art of mosaics by thoughtfully leaving spaces of varying widths between the stones, giving her pieces a sense of light. She believed that “the medium of mosaics is not painting with stones and not sculpture, but the art of which the essential quality is luminosity.

Richards Ruben painted in a sculptural way. He drew with his stretcher bars, covering them and shaping the canvas to reflect his interest in how the inner rhythms of the image correspond with the outer image of the canvas as well as the canvas’s interaction with the wall.

Ethel Schwabacher’s paintings combined automatism, which was introduced to her by Gorky, with abstract forms referring to nature. Schwabacher used warm-colored pastels and explores the human psyche through her artwork.

Nancy Steinson’s sculptures exceed industrial terms as they are made out of steel while still staying true to the clarity of form and ignoring the nonessential. Steinson achieves a purity of design and intention that she hopes “reveals the inner life of human existence.”

Born in California, Taro Yamamoto became involved with the New York School (an informal group of American poets, painters, dancers, and musicians active in the 1950s and 1960s) after he enrolled at the Art Students League of New York and Hans Hofmann School of Fine Arts. He painted with bright colors while using geometric and gestural forms.