Sean Kelly presents Tension Field, the gallery’s third solo exhibition of Belgian artist Ilse D’Hollander (1968 – 1997). The exhibition highlights five remarkable paintings on cardboard, which are amongst the largest works she ever created. 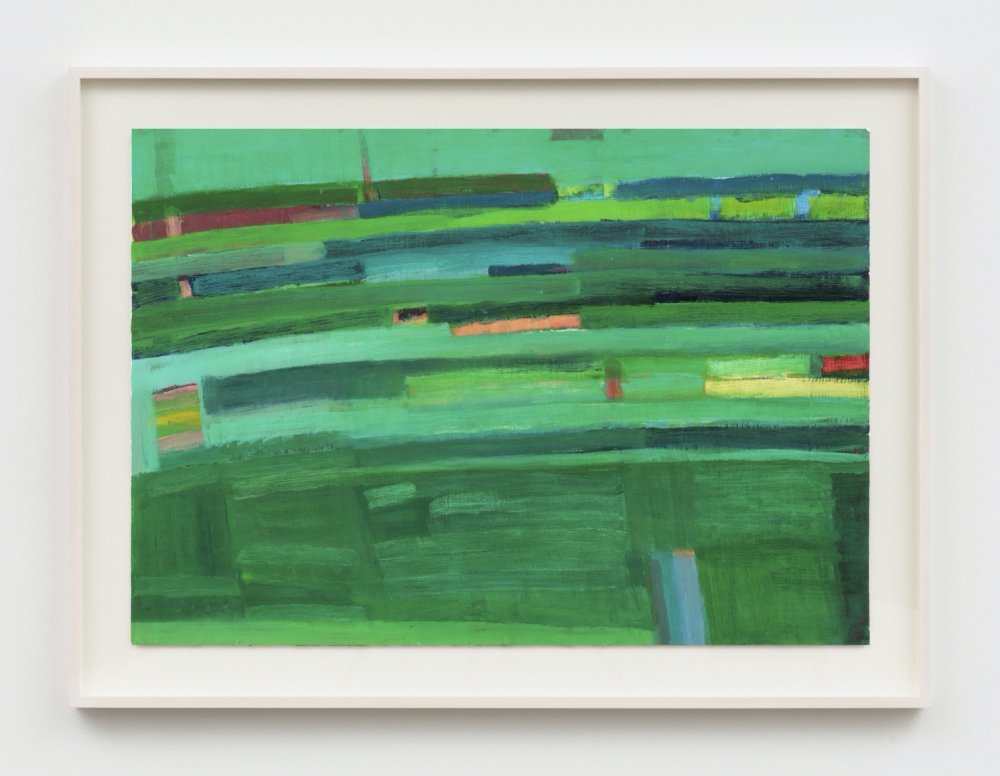 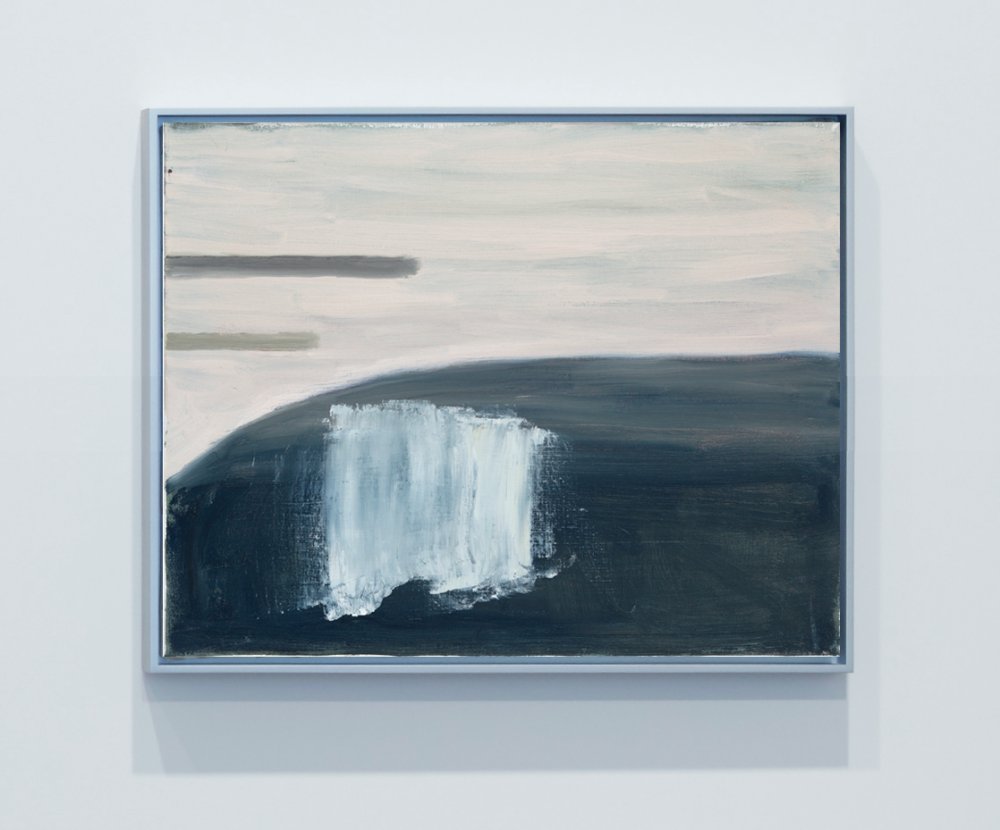 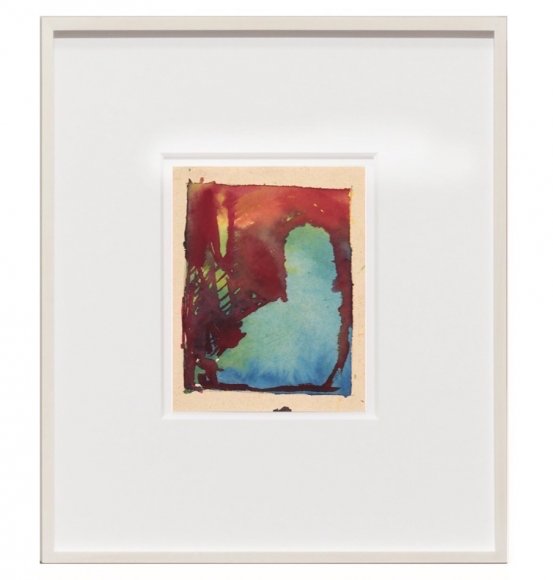 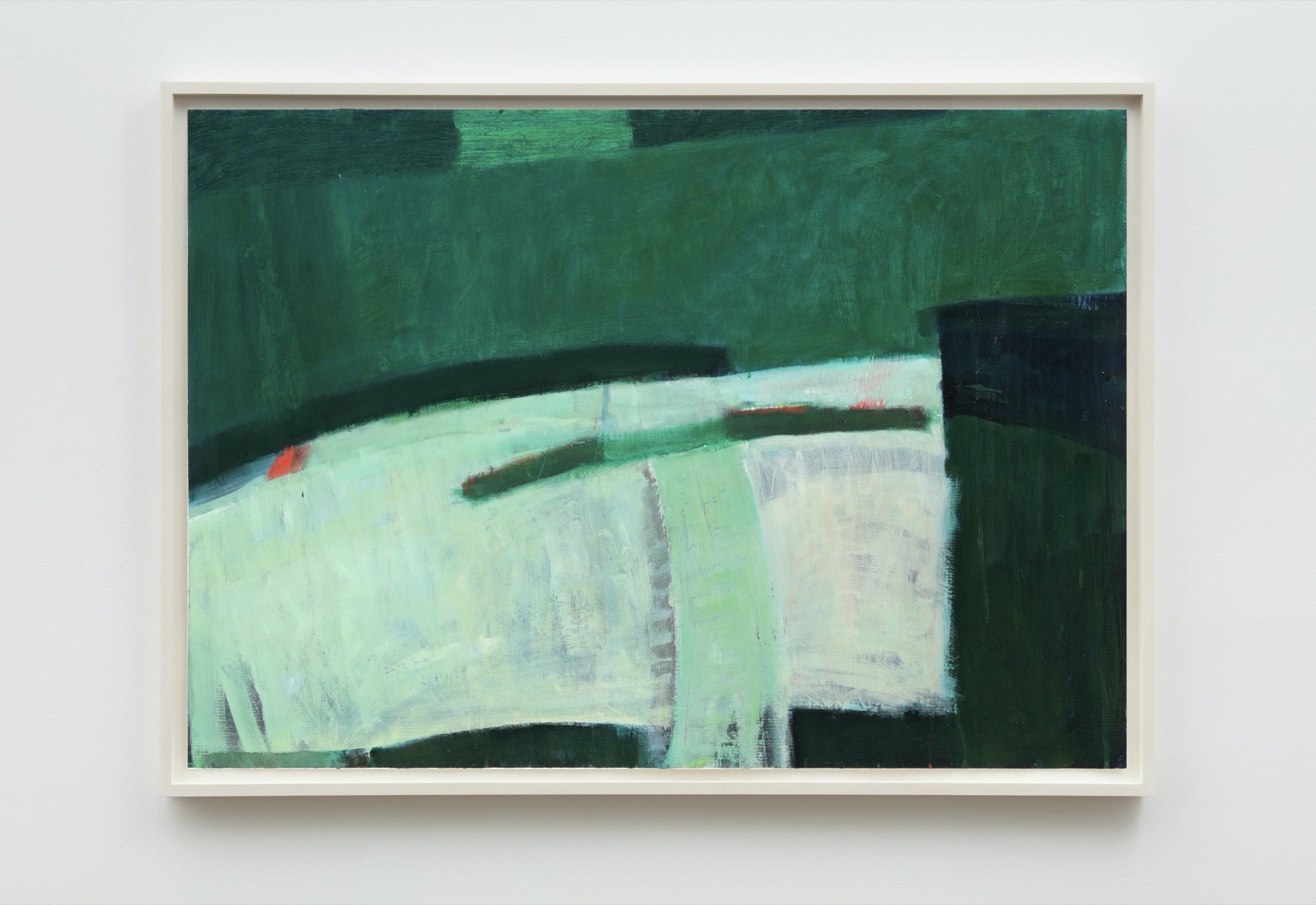 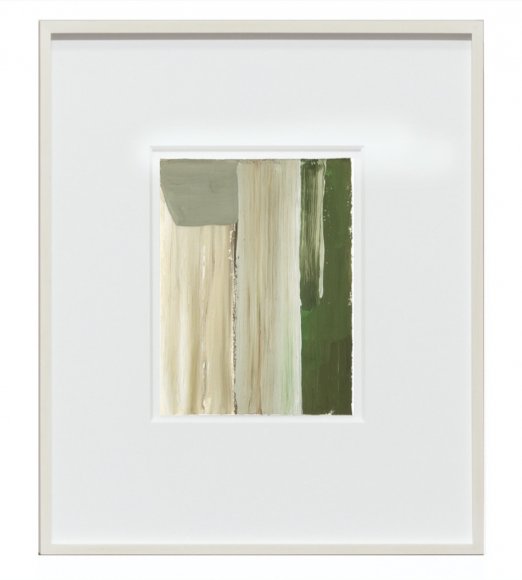 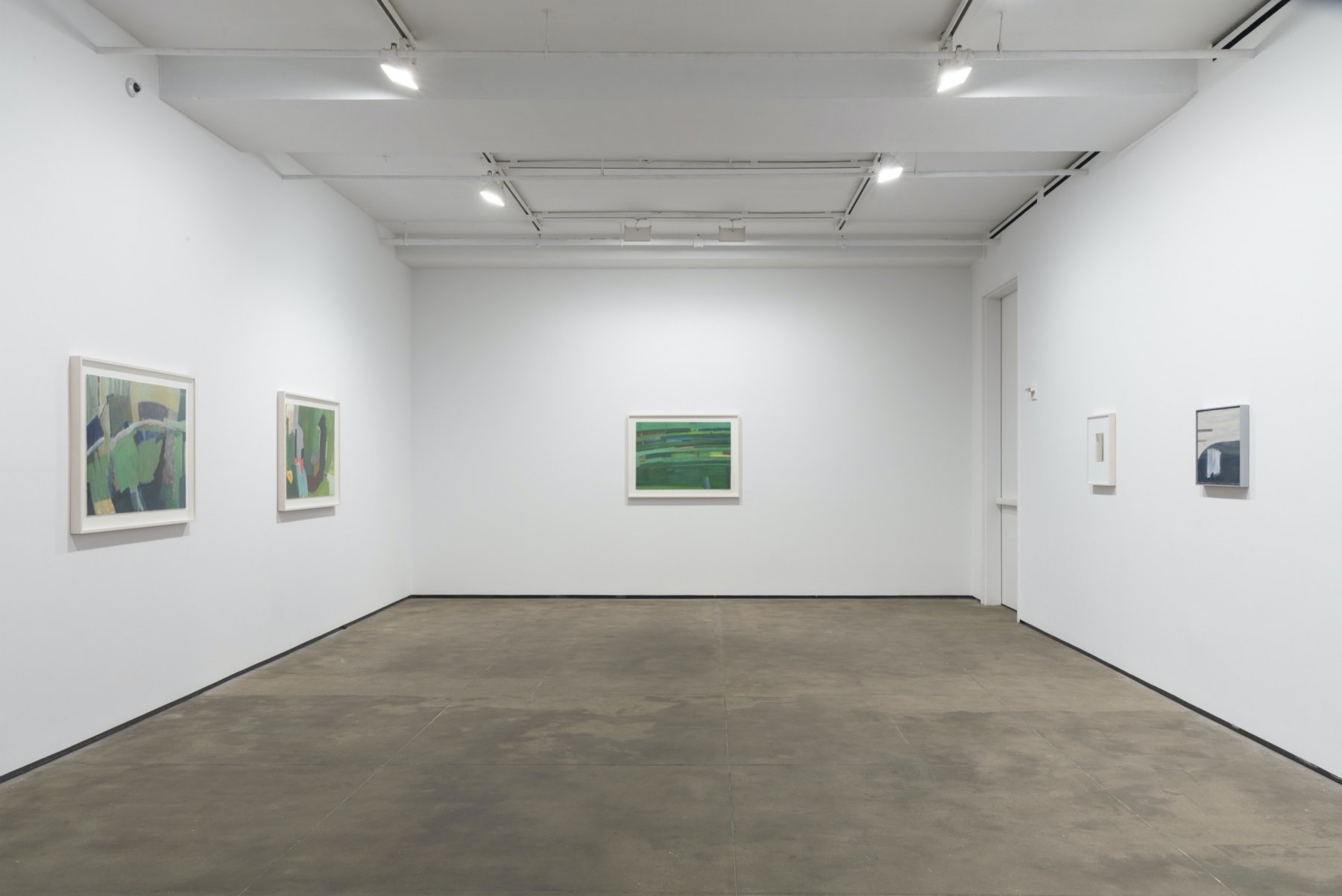 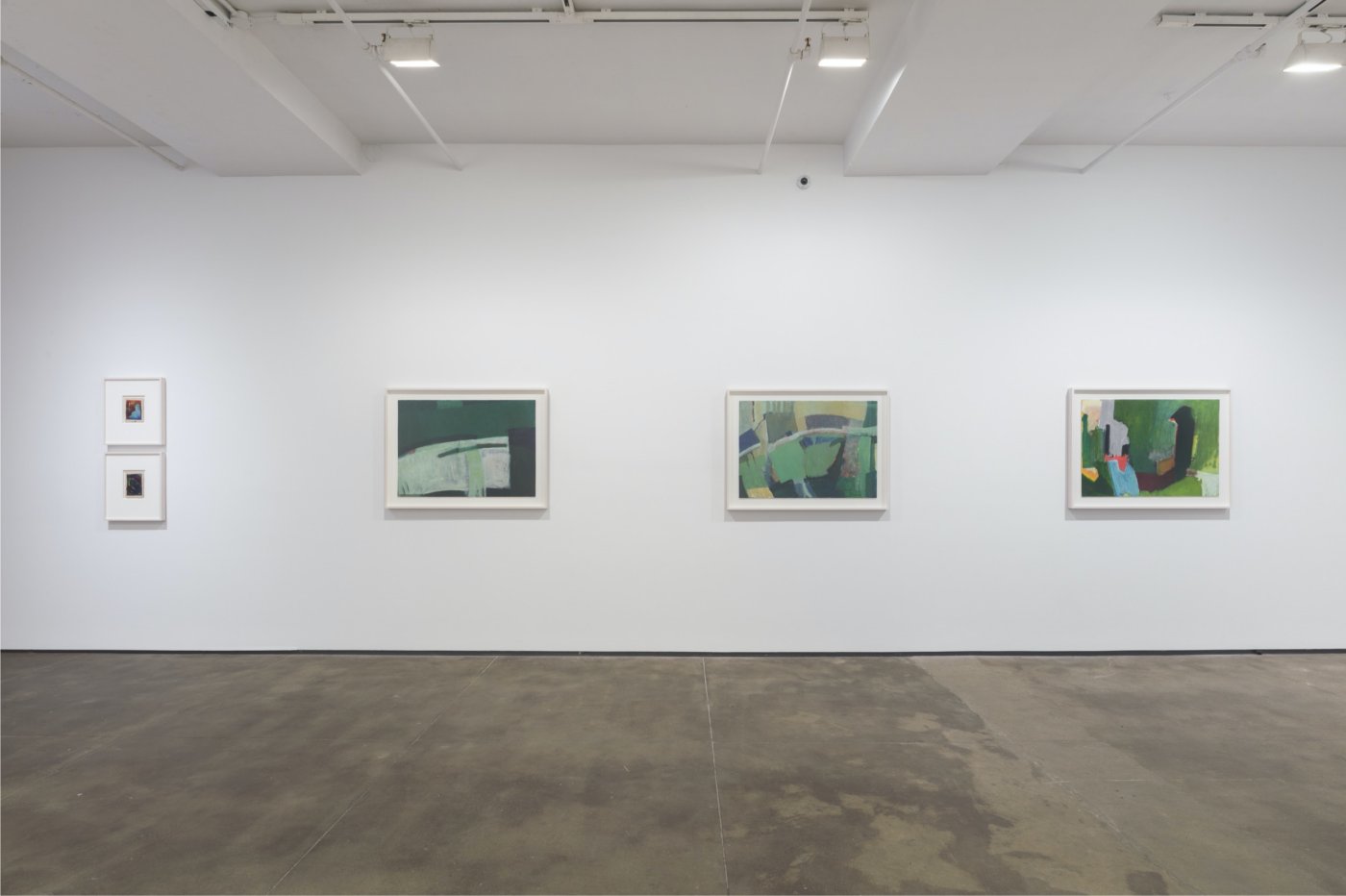 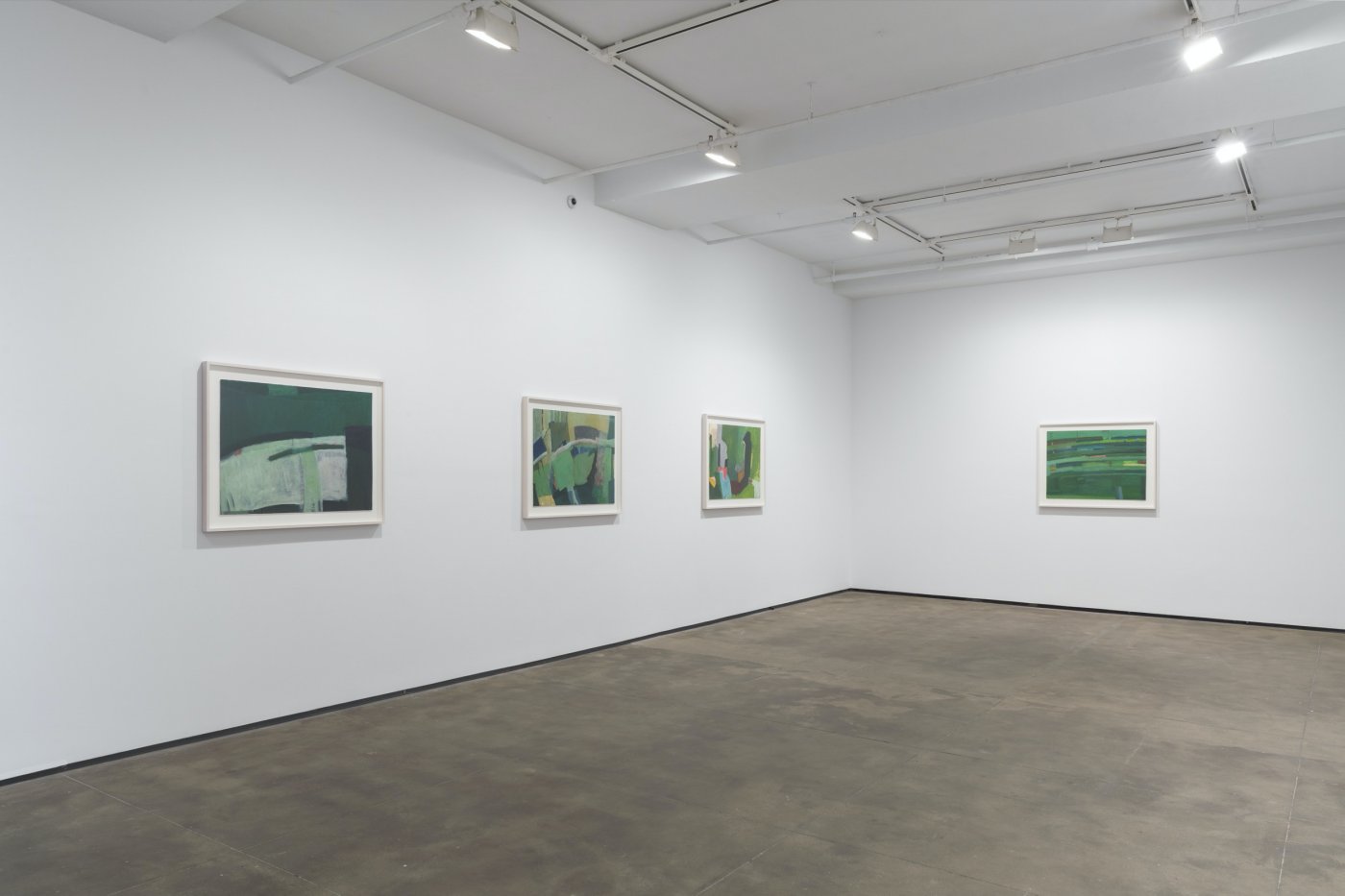 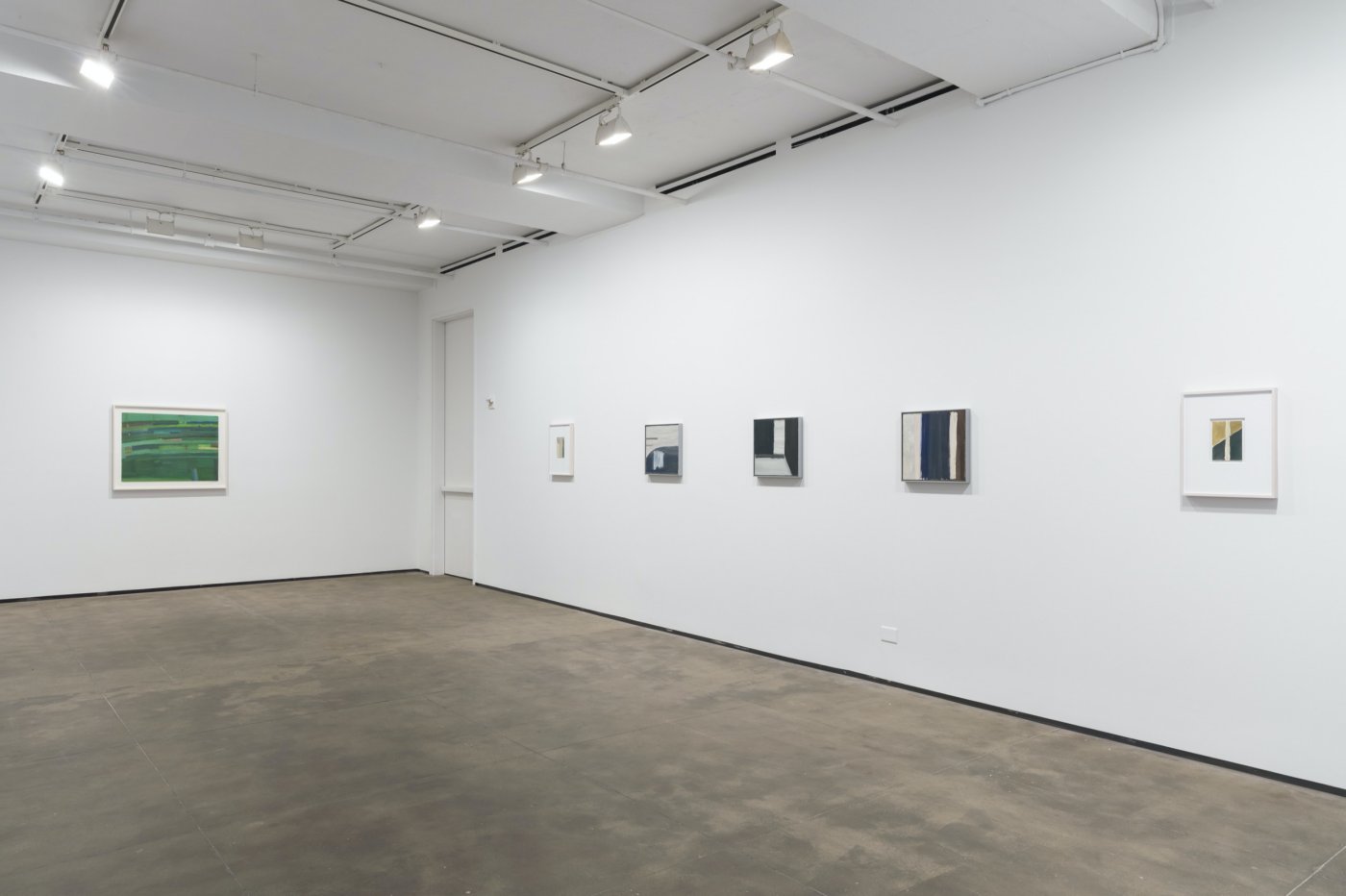 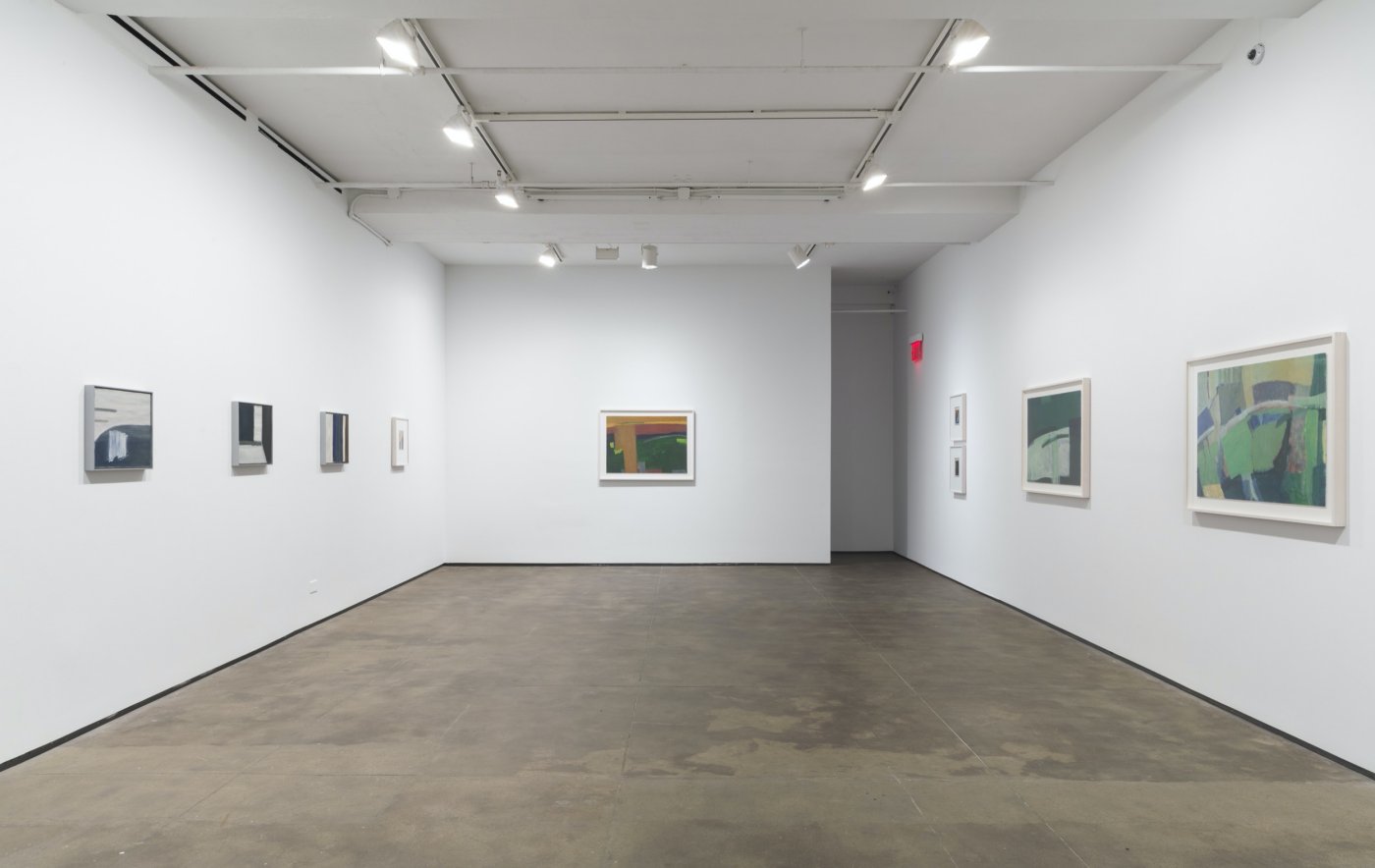 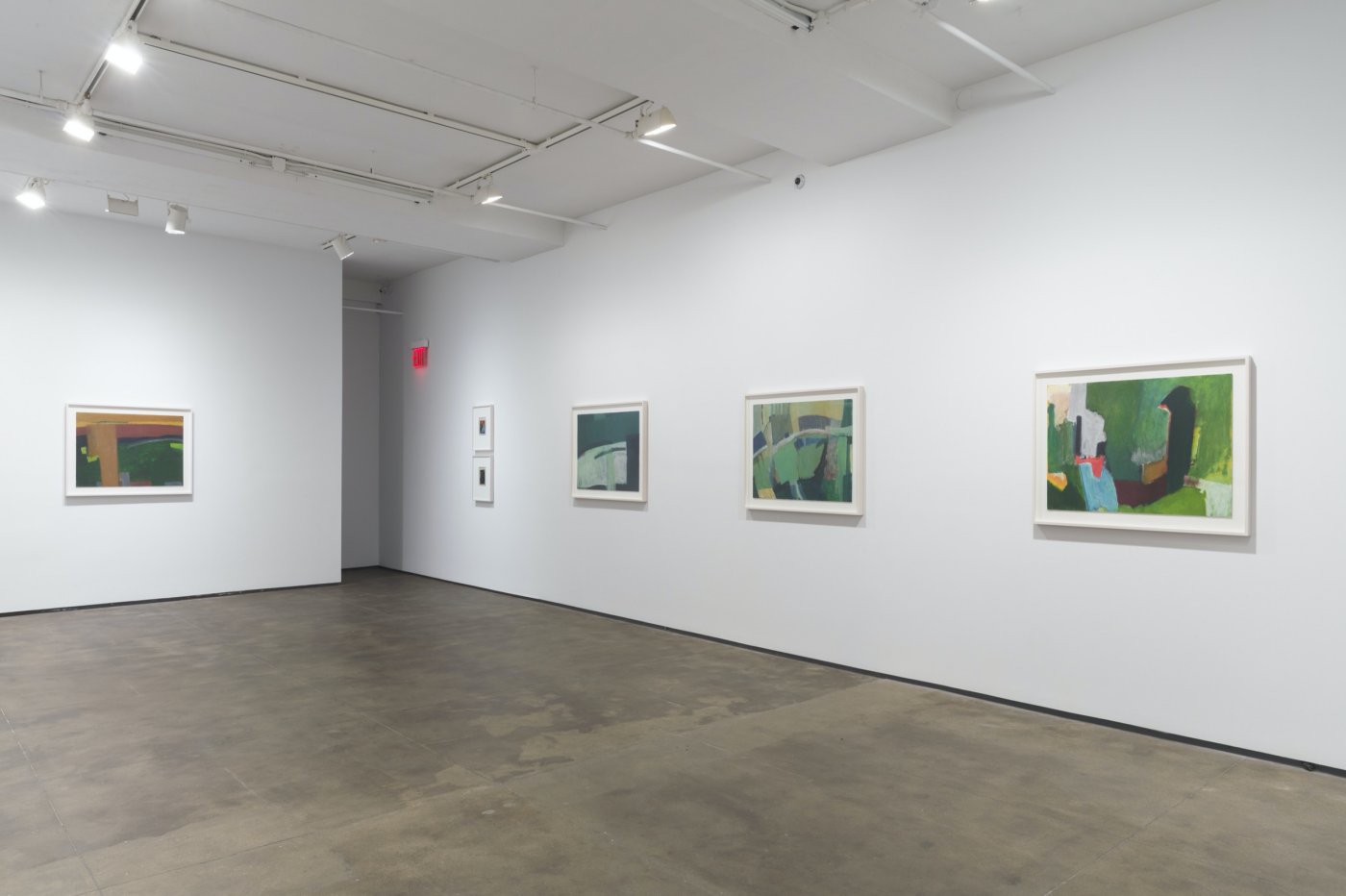 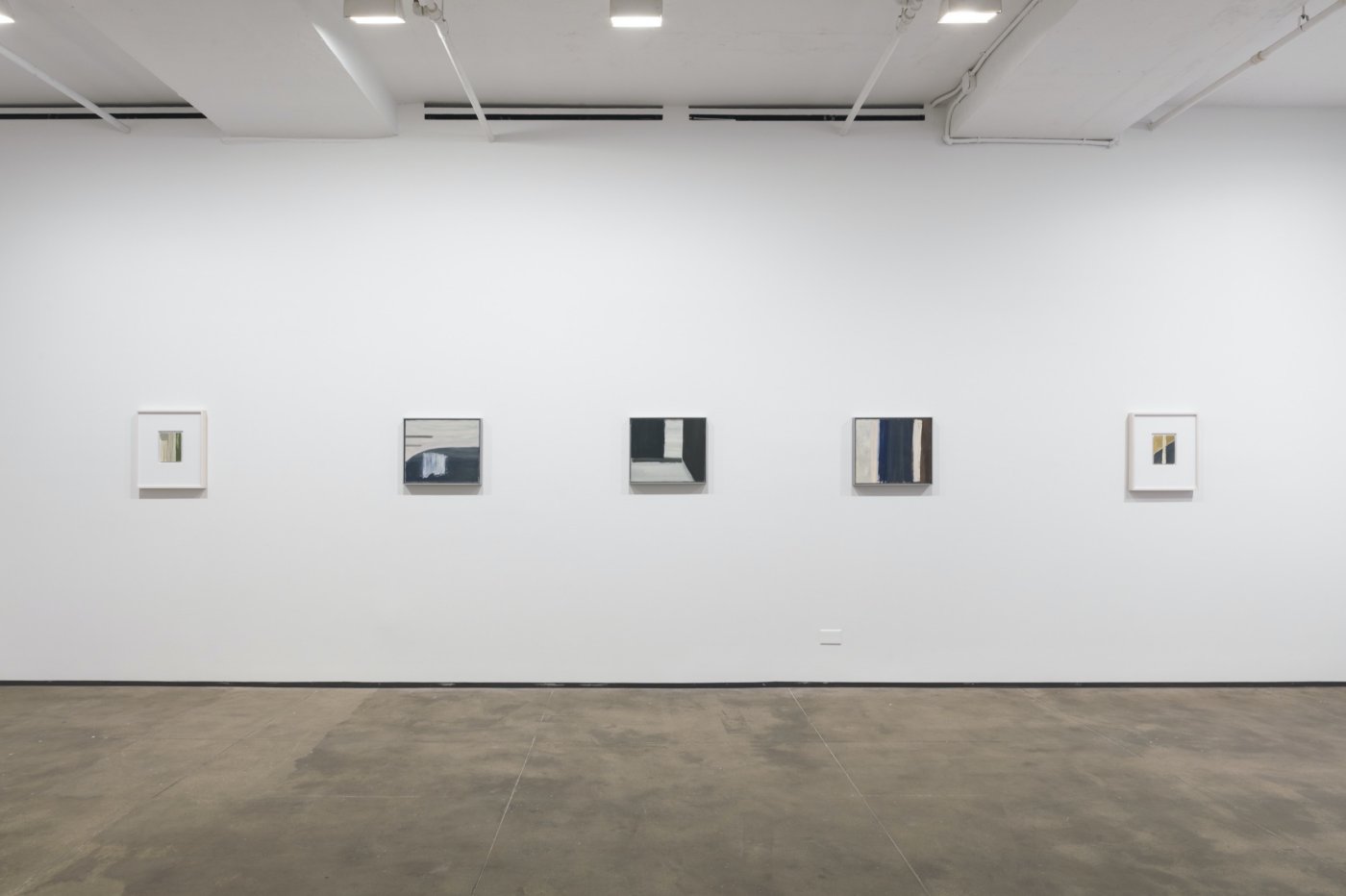 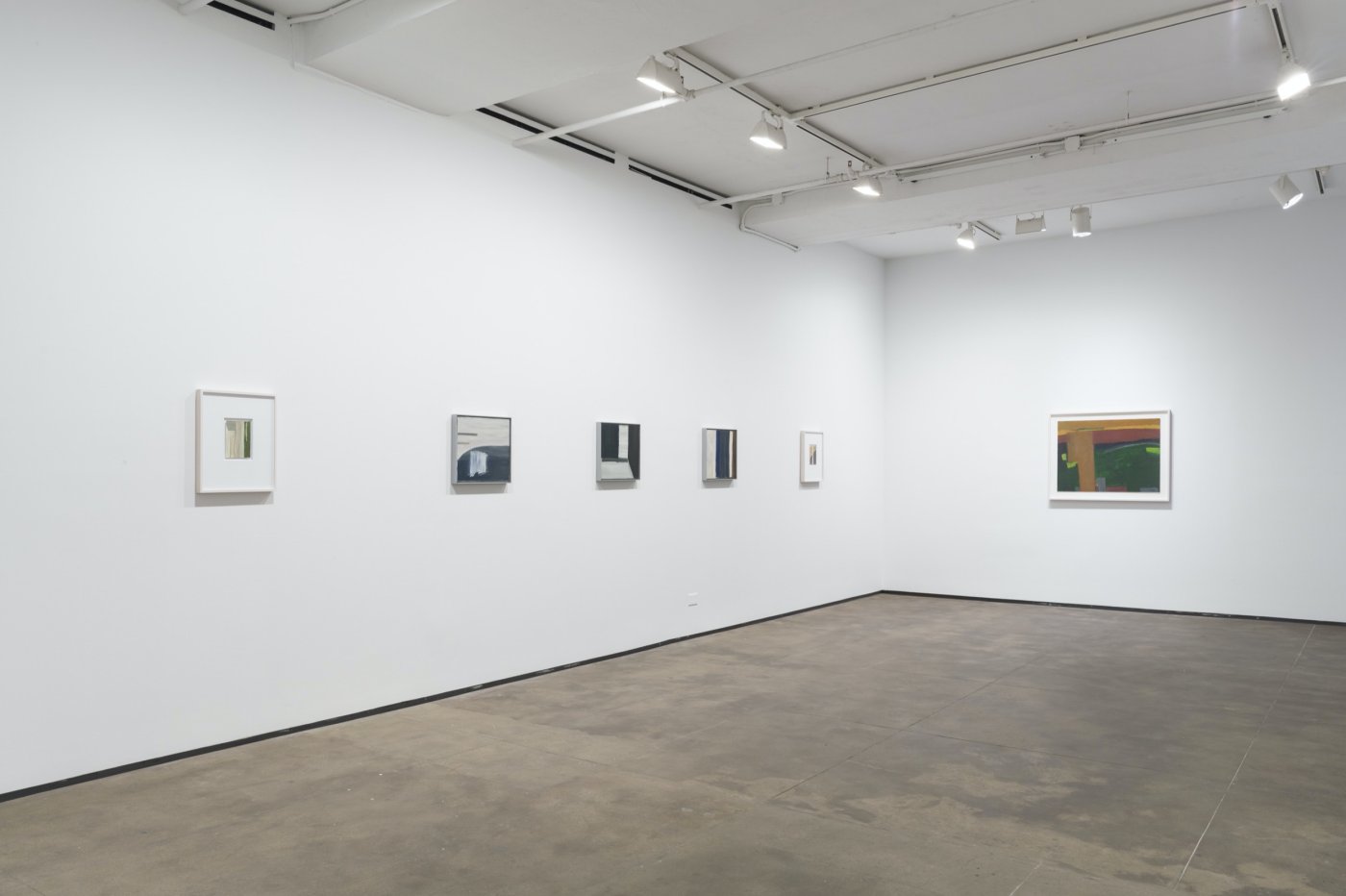 Painted in 1991, the same year D’Hollander graduated from the Hoger Instituut voor Beeldende Kunsten, St. Lucas, Ghent, these works have never before been exhibited in the United States. The exhibition will also feature a selection of rare works on canvas and paper.

All of D’Hollander’s works reveal an acute understanding of the nuances of composition and color. Her larger body of work is distinguished by its subtle tonalities, depicting variations in scale and surface that give her work its contemplative tranquility, ethereal quality, and brilliant, deceptive simplicity. Indeed, the majority of D’Hollander’s paintings on canvas and works on paper are typified by a subdued palette and what might be considered a simplicity of form. By contrast, the early mixed media works on cardboard featured here, which incorporate collage, pencil, oil, acrylic, and ballpoint pen amongst other elements, are defined by a vibrant palette of greens and lively tension of form. In his essential essay, Ilse D’Hollander: early and unknown work, Eric Rinckhout observes that, “Ilse D’Hollander’s paintings are one enormous tension field… Falling somewhere between abstraction and figuration, Ilse D’Hollander’s oeuvre is an accumulation of horizontals, verticals and diagonals, of rotated and tilted surfaces, and of curves and waves. Sometimes these evoke the stillness of a room … and, at others, a mad garden of colours.”

These extremely rare works reveal that from the beginning, D’Hollander was a remarkably sophisticated—and resourceful—painter. The genesis of this series arose out of highly practical concerns: shortly after D’Hollander completed her graduate studies in Ghent, she discovered a local paper factory planning to discard a sizable number of large sheets of cardboard. Perhaps feeling less intimidated by this modest material, in these works D’Hollander unleashed a freedom of expression, color and scale that had not previously been evident in her work.

Born in Belgium in 1968, Ilse D’Hollander graduated from the Hoger Instituut voor Schone Kunsten, Antwerp, in 1988, and the Hoger Instituut voor Beelende Kunsten, St. Lucas, Ghent in 1991. Her work has been the subject of solo exhibitions at institutions including The Arts Club, London; FRAC Auvergne, Clermont-Ferrand, France; and M Museum, Leuven, Belgium. She has also been featured in group exhibitions at the Museum Dhondt-Dhaenens, Sint-Martens-Latem, Belgium; the Provinciaal Cultuurcentrum Caermersklooster, Ghent, Belgium; and the Center for Contemporary Non-Objective Art, Brussels, Belgium amongst others.