Idun Baltzersen: Andras ögon / The Eyes of Others

Idun Baltzersen: Andras ögon / The Eyes of Others 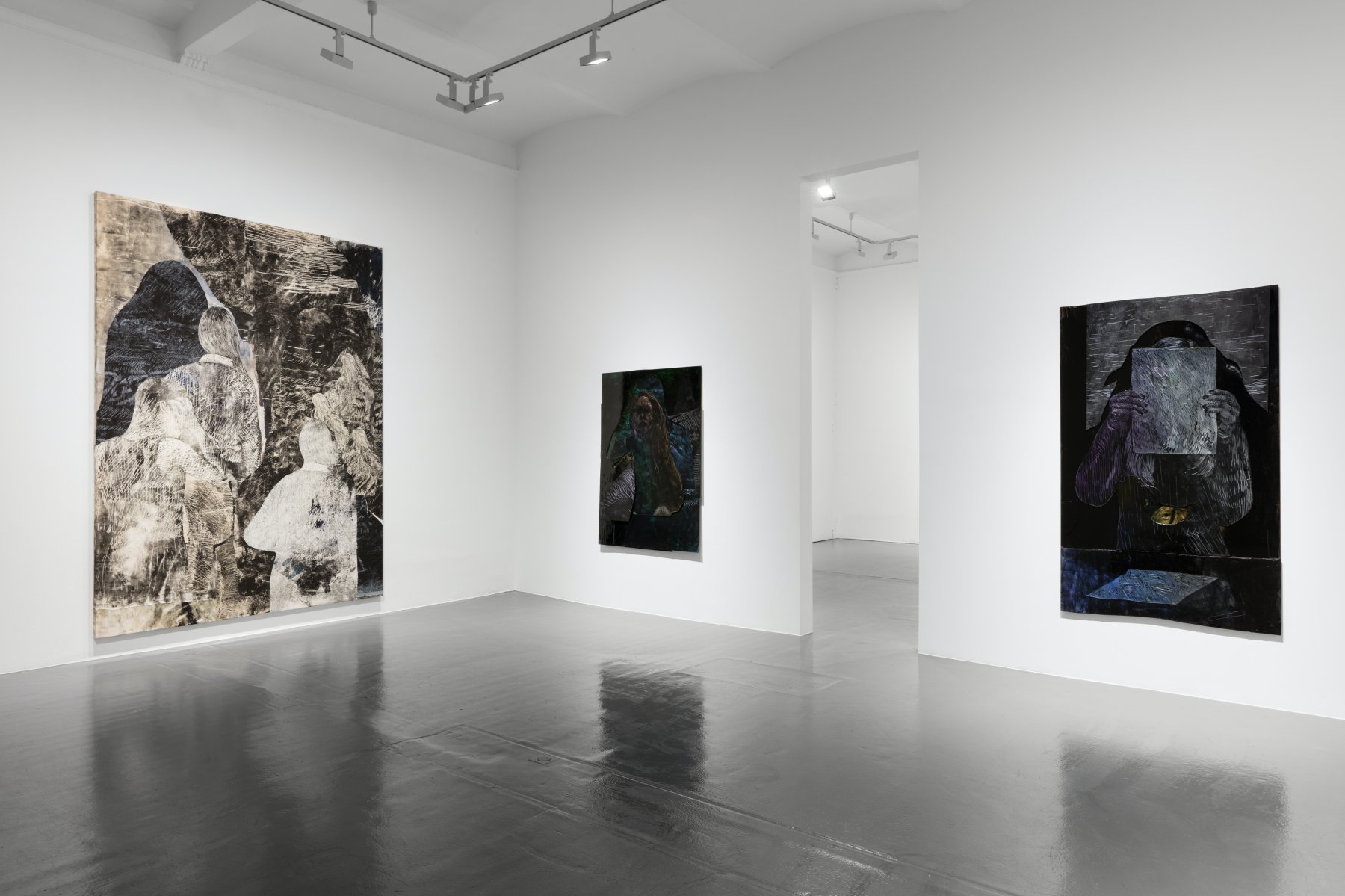 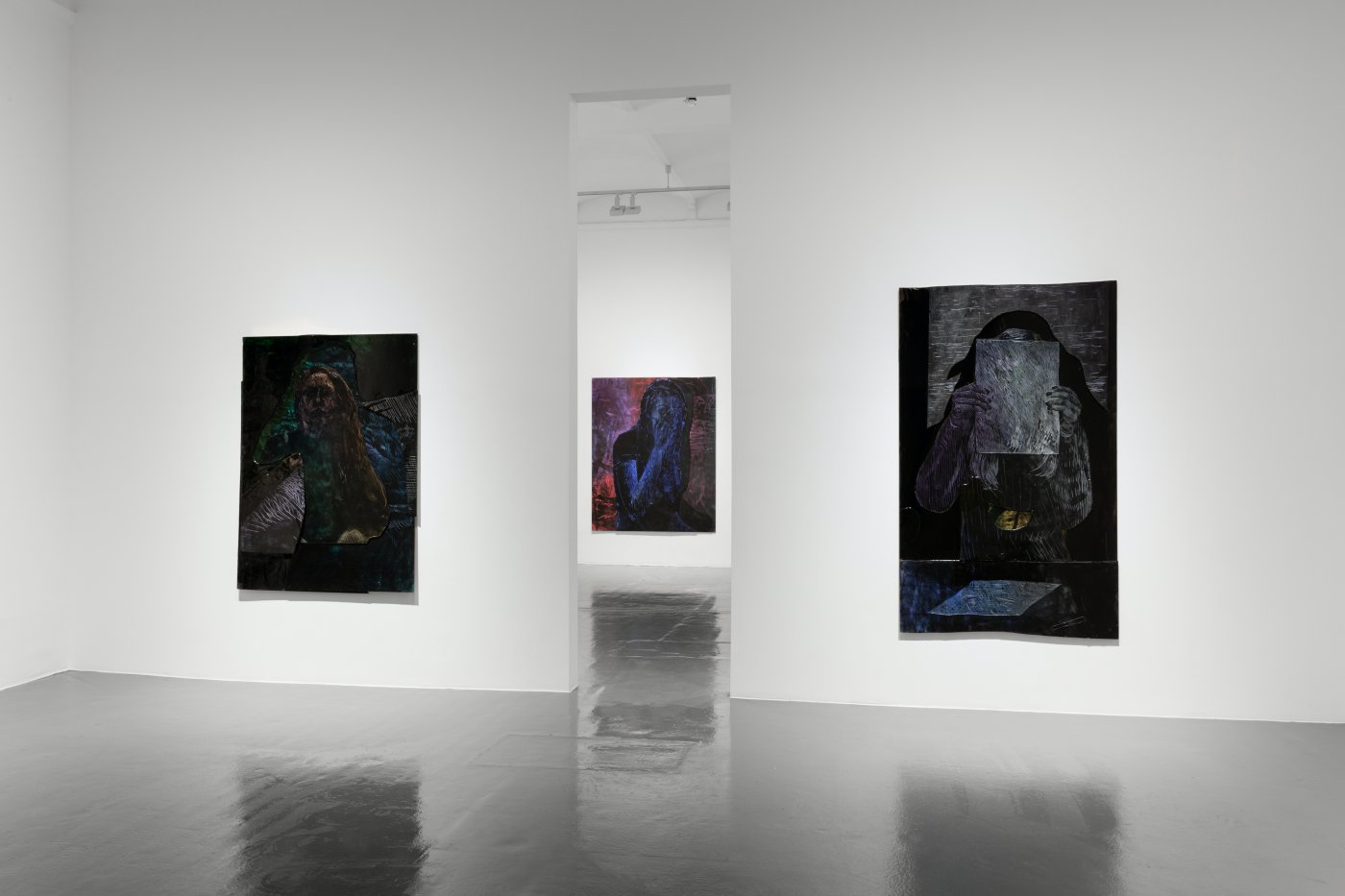 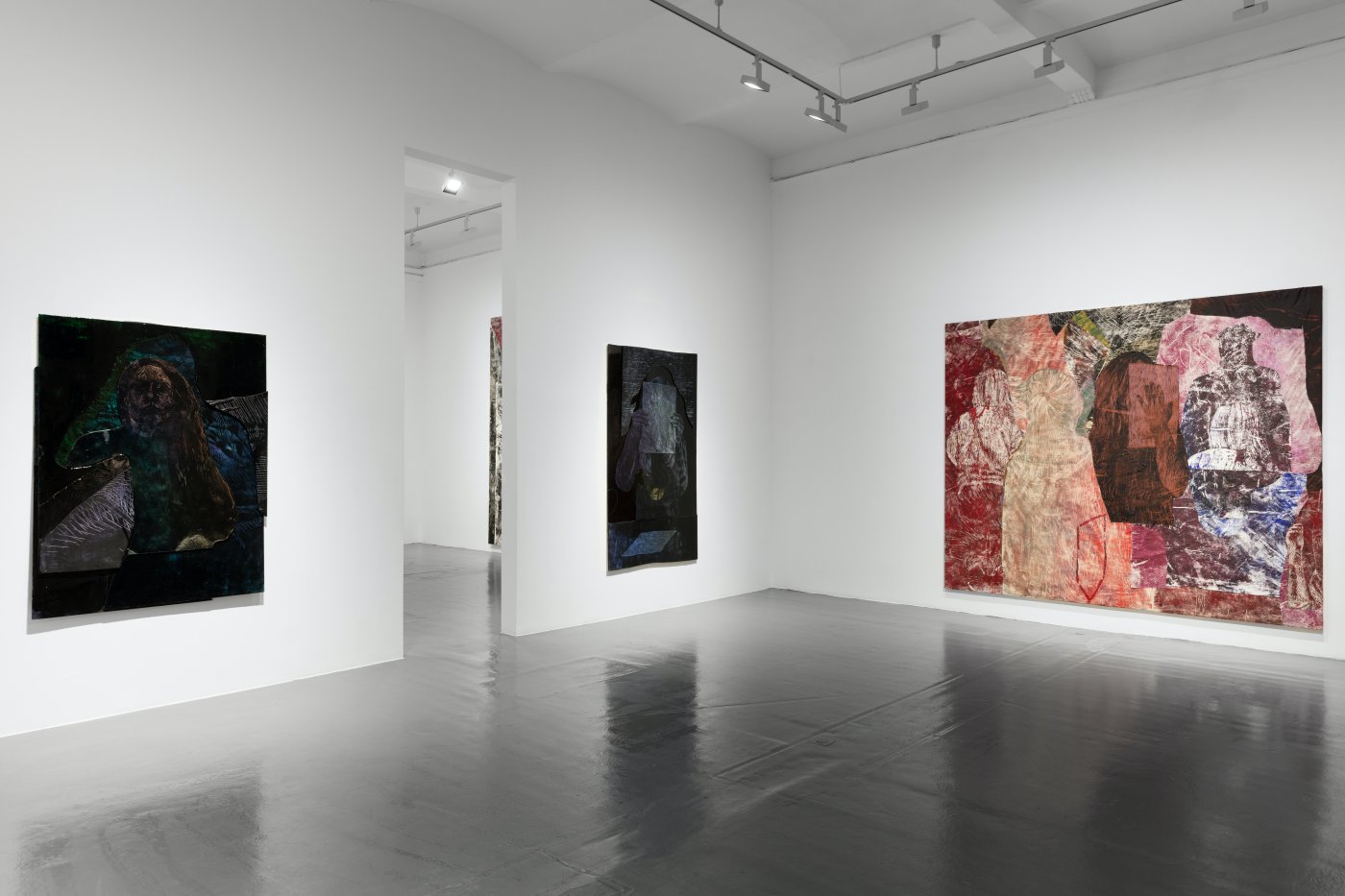 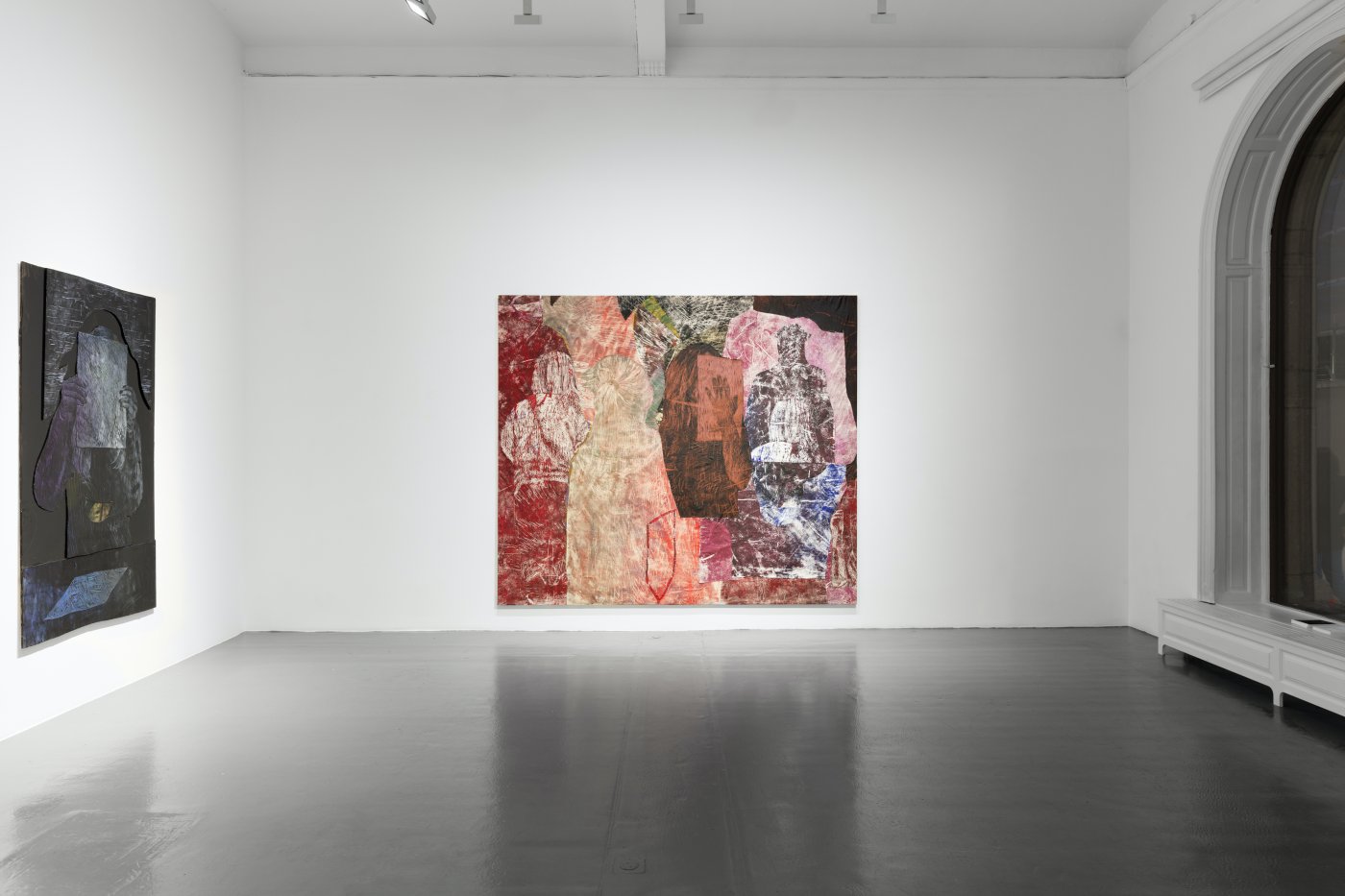 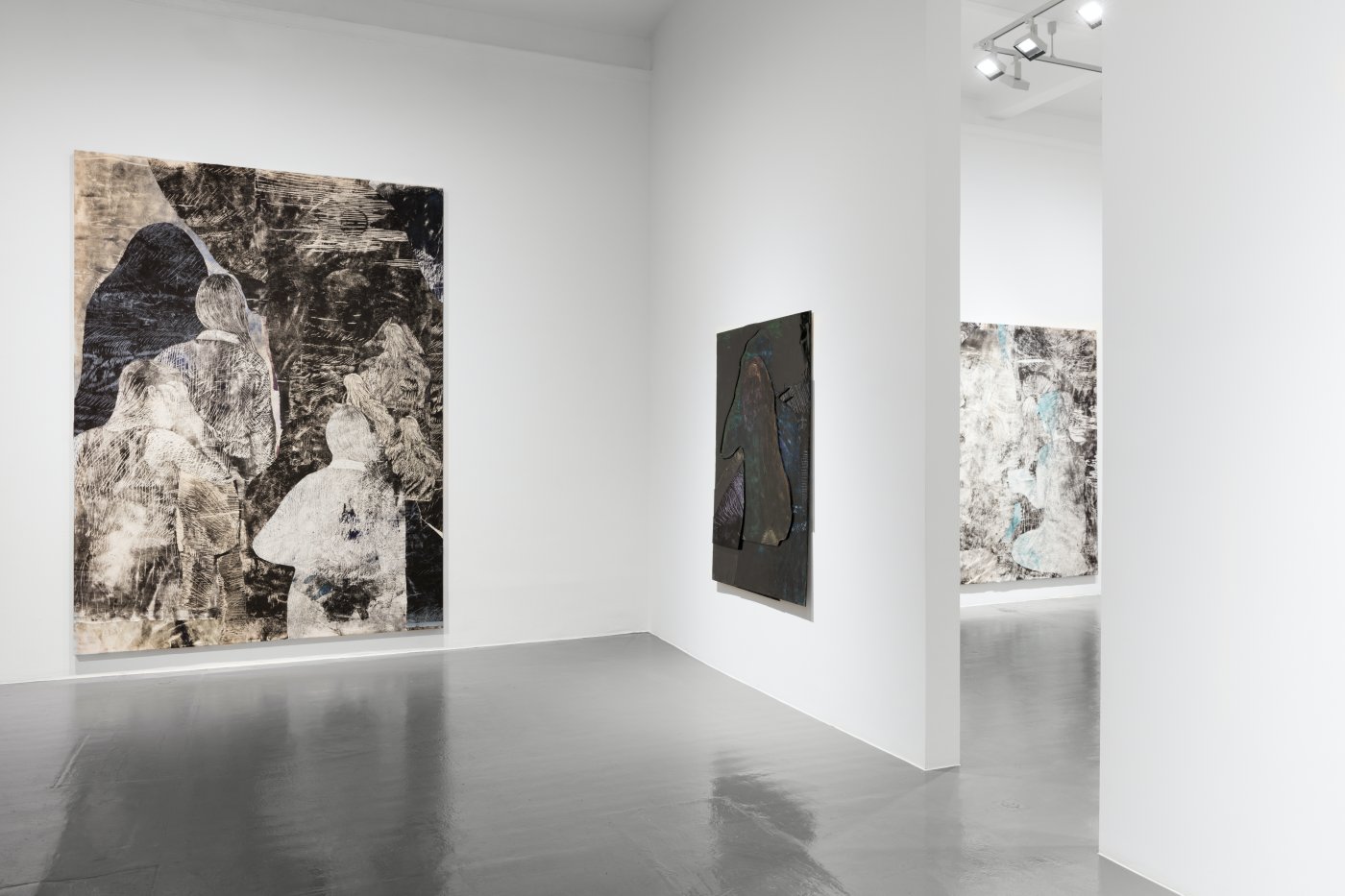 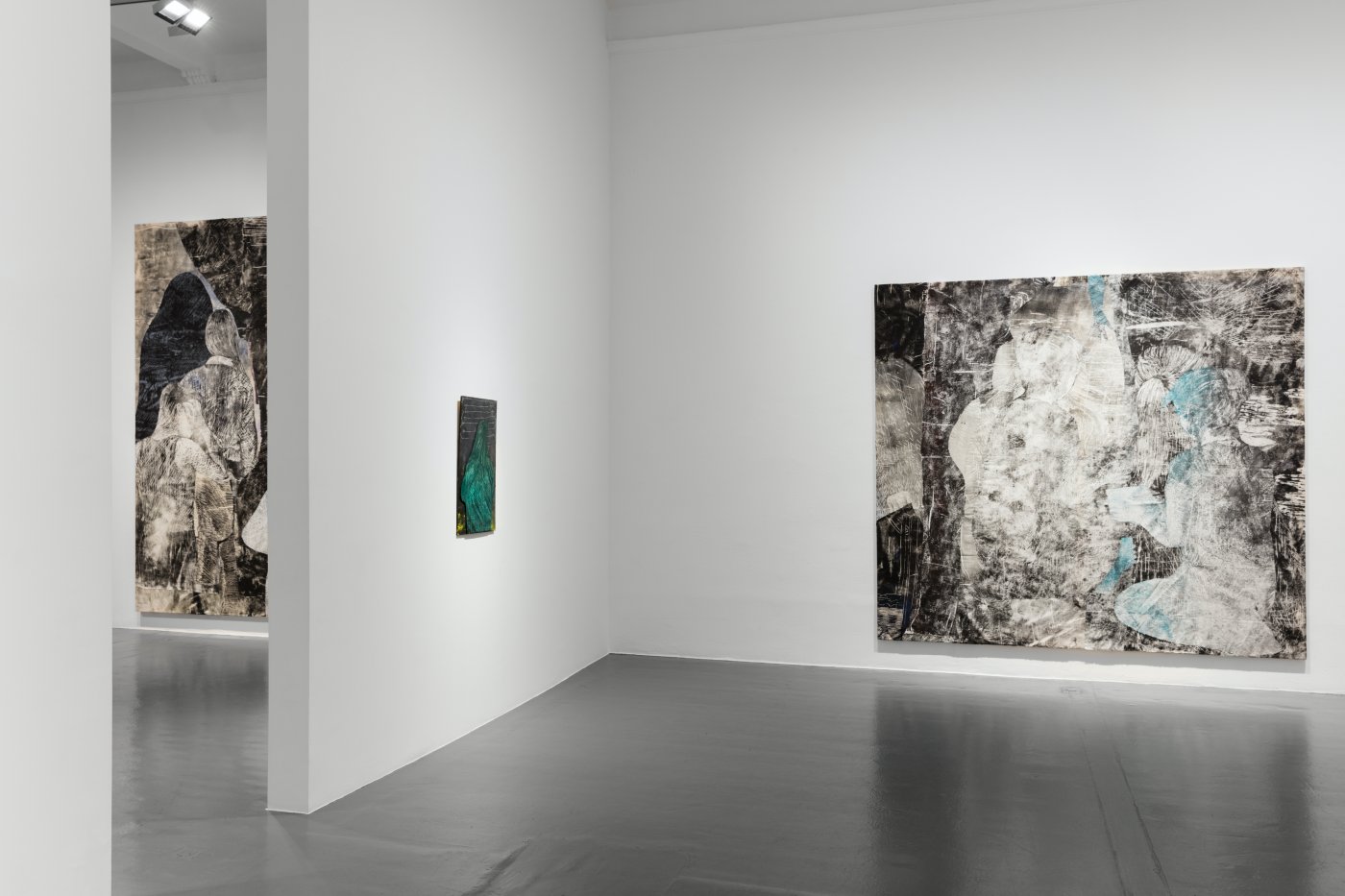 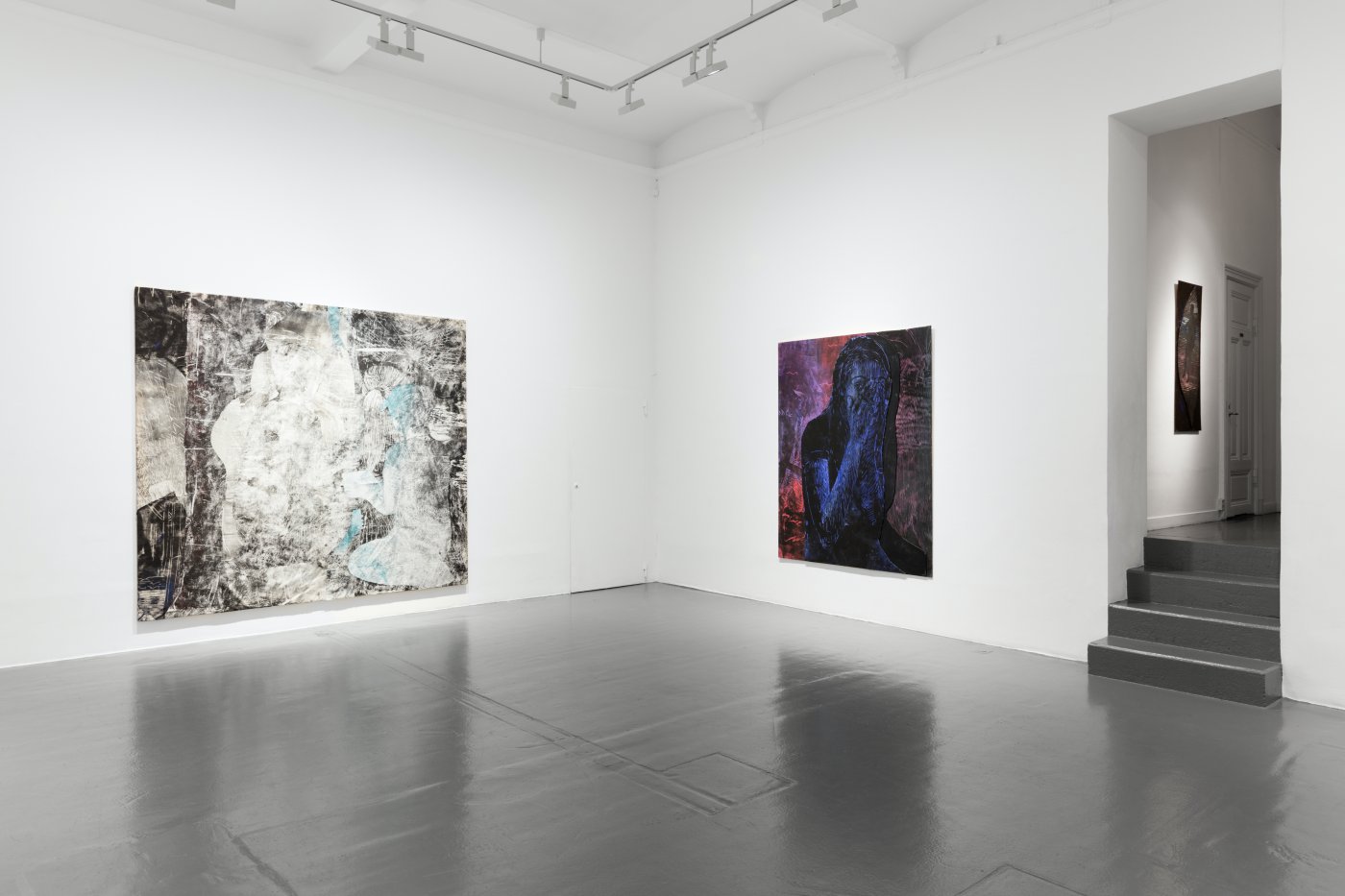 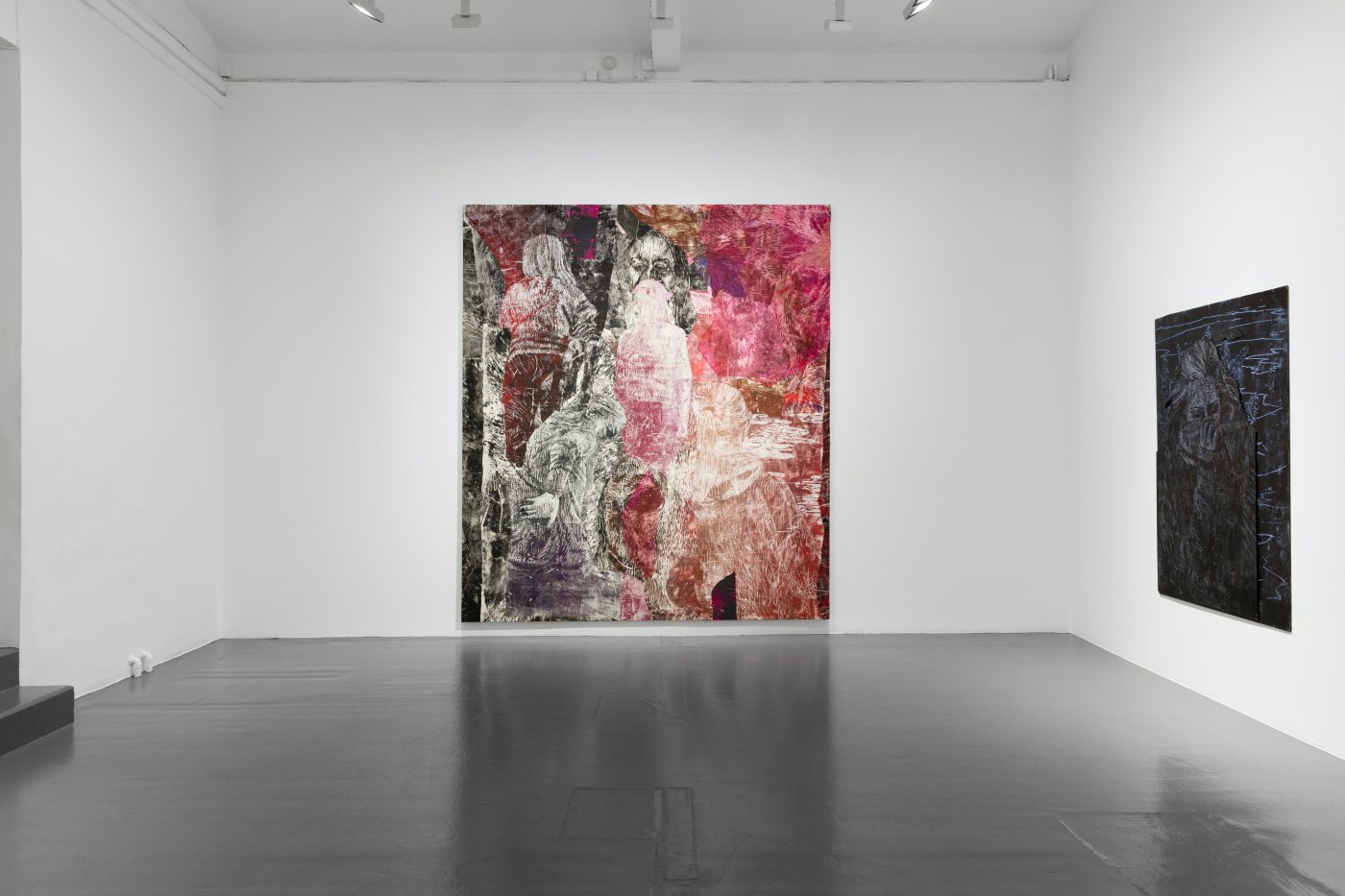 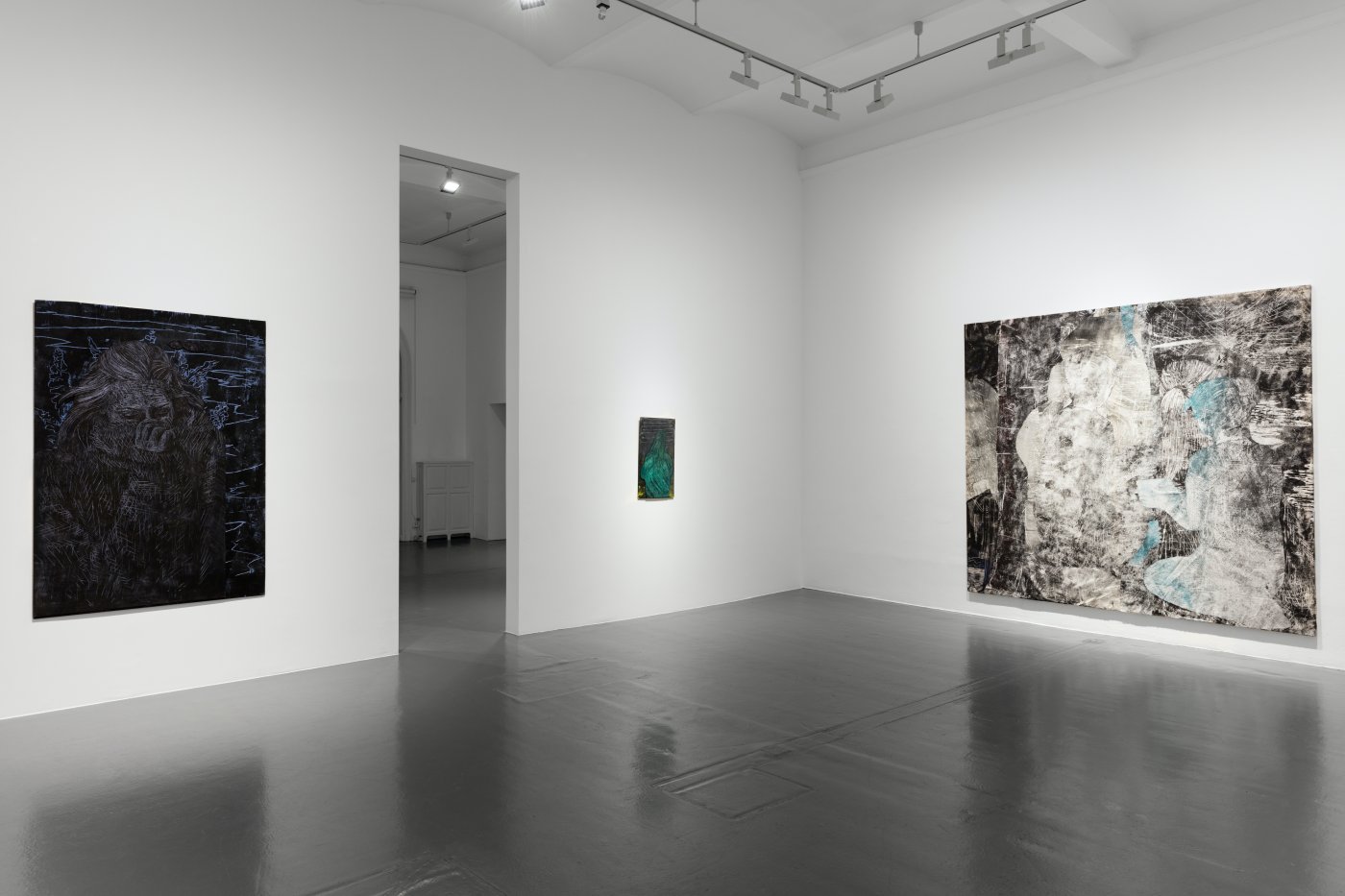 In the new exhibition Idun Baltzersen has focused on a feeling of inadequacy in an increasingly complicated world. The body of works deal with the difficulty of navigating by one’s own moral compass in a dark time with an uncertain future and how it affects us as individuals and groups. Baltzersen bases her work on both personal experiences and what happens in society outside. She examines the interaction between people, exclusion and the willingness to fit in.

I think the core of the new works is about a shame of not being a decent person. To feel guilty for a lack of commitment to the chaos that prevails in the present.

Idun Baltzersen has explored the possibilities and limitations of the woodcuts for many years. The work process is important and visible even in the finished works. She cuts, chops and carves her pictures directly on large plywood boards and then prints the pictures by hand on textile. The physical resistance in the material loads the works with significance. The motifs are often portraits of individuals with a focus on body language and gestures. These figures constitute the basic material for the collages and assemblages shown in the exhibition. The printed textile is cut into pieces and sewn together into monumental collages. The carved plywood boards are sawn apart and joined together in painted assemblages. The result is dense, composite compositions and stagings where the individuals are placed in new constellations and into larger contexts.

Idun Baltzersen was born in 1987 in Trondheim, Norway. She was educated at the Academy of Fine Arts in Bergen and Konstfack in Stockholm. Since graduating in 2014, she has lived and worked in Stockholm. In recent years, she has had a large number of exhibitions at galleries and institutions, especially in Sweden and Norway. In 2014, she was awarded the Anna-Lisa Thomson Grant and an exhibition at Uppsala Art Museum, Sweden. The following year she was one of the recipients of the Fredrik Roos grant who exhibited at Moderna Museet in Malmö, Sweden. In 2016 she received the Bernadotte grant from the Royal Academy of Fine Arts, which involved a studio and exhibition in the academy building. Her work can be found in the collections of e.g. Magasin III, Stockholm, Uppsala Art Museum and Västerås Art Museum. Her work is at the moment presented in the exhibition Signature Women at Artipelag in Gustavsberg, Sweden.