On the occasion of what would have been the 100st birthday of Ida Barbarigo, Axel Vervoordt Gallery presents the exhibition “Enchantment” in the Terrace Gallery of Kanaal. 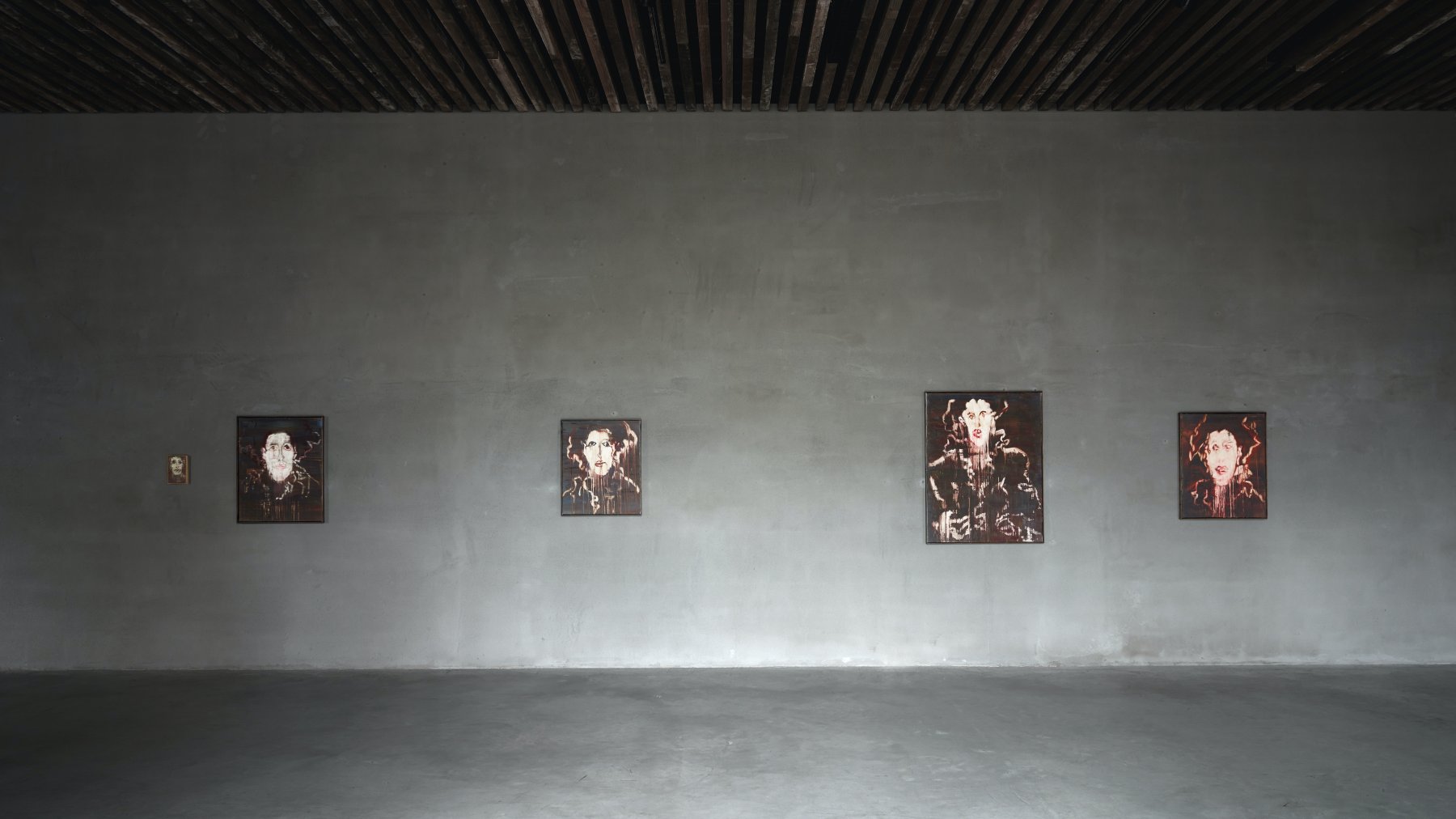 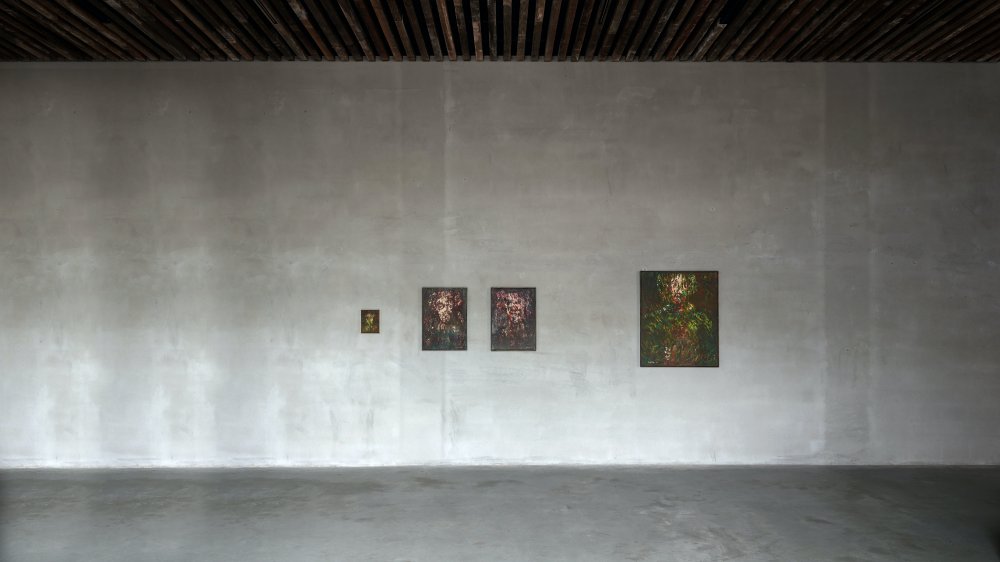 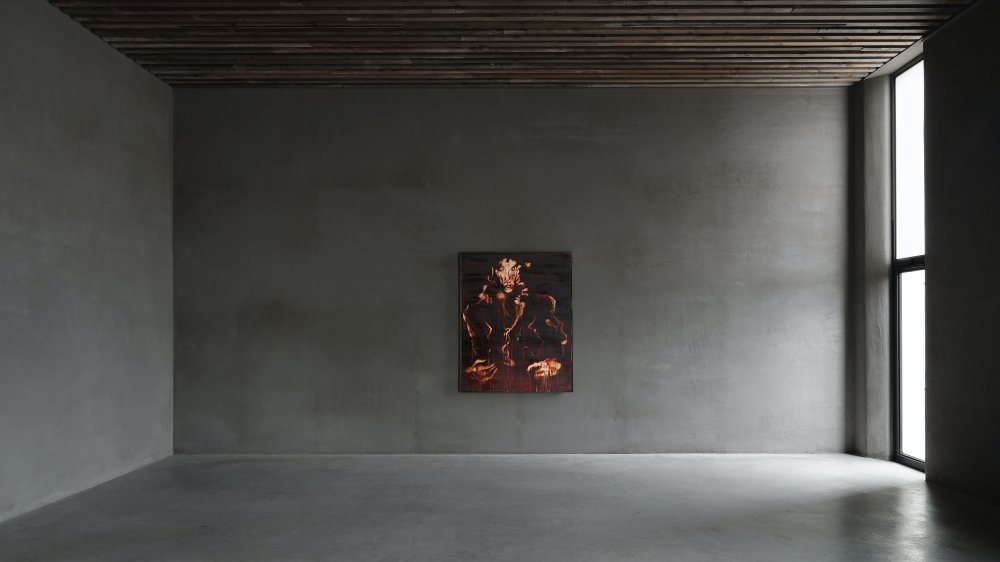 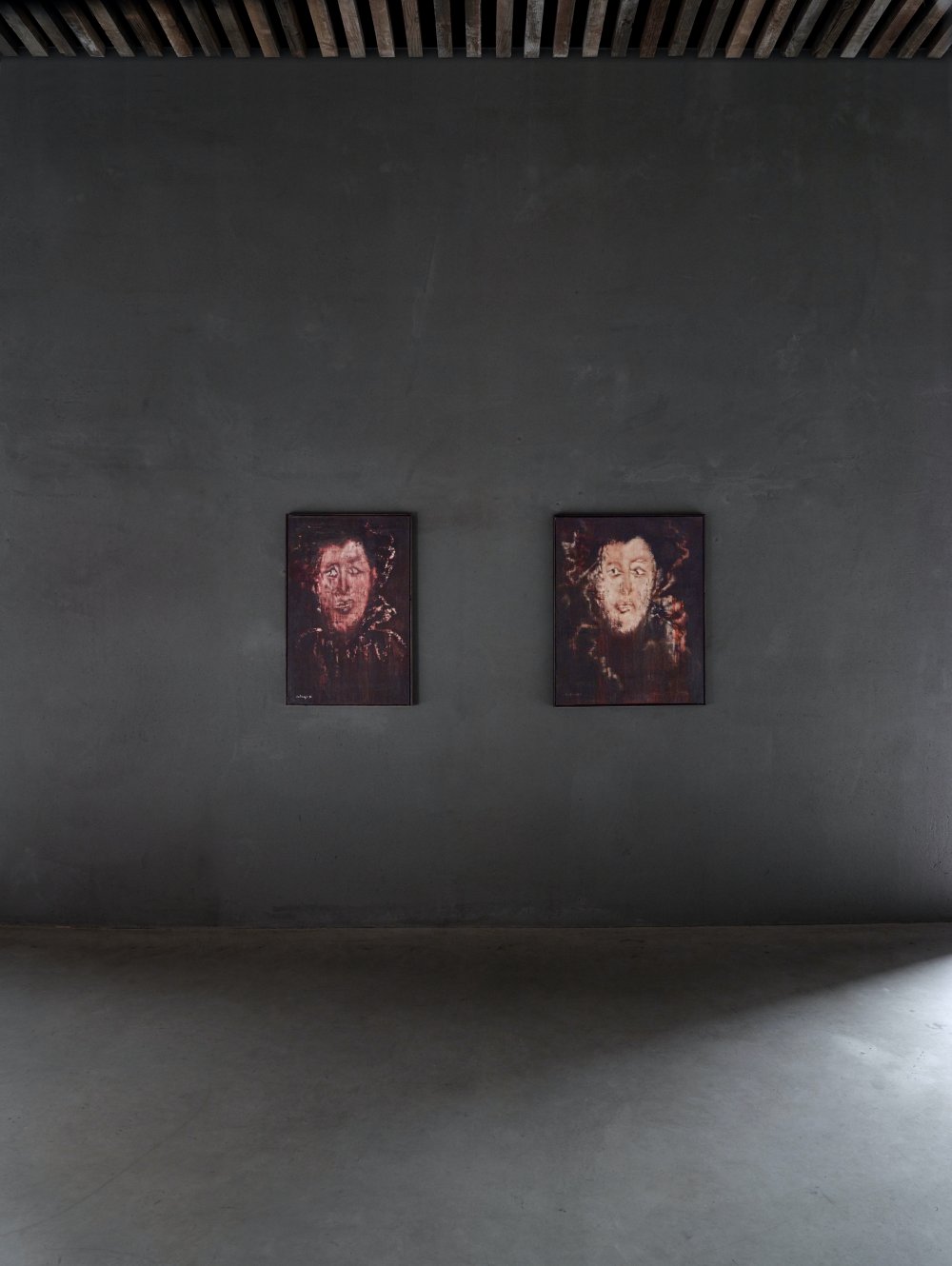 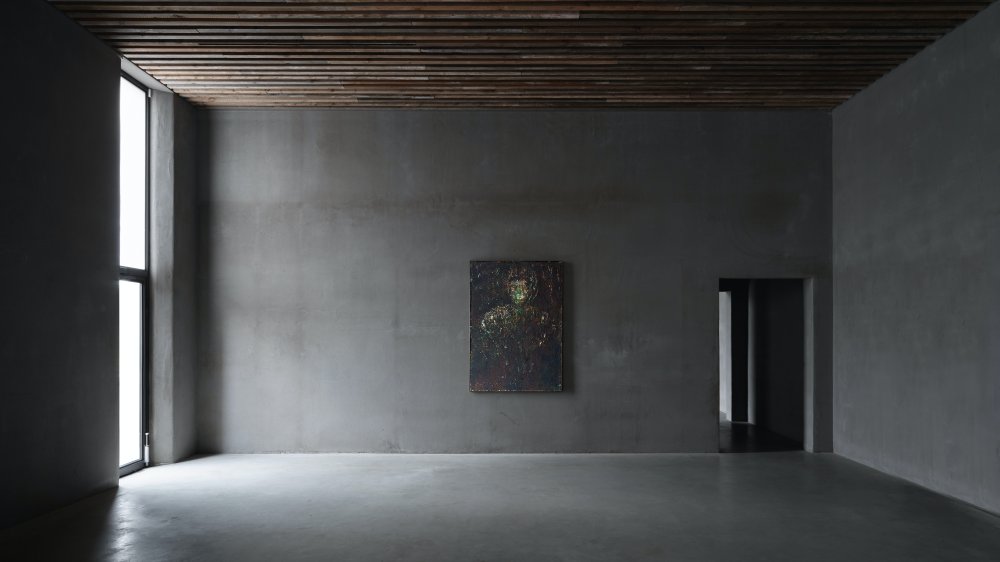 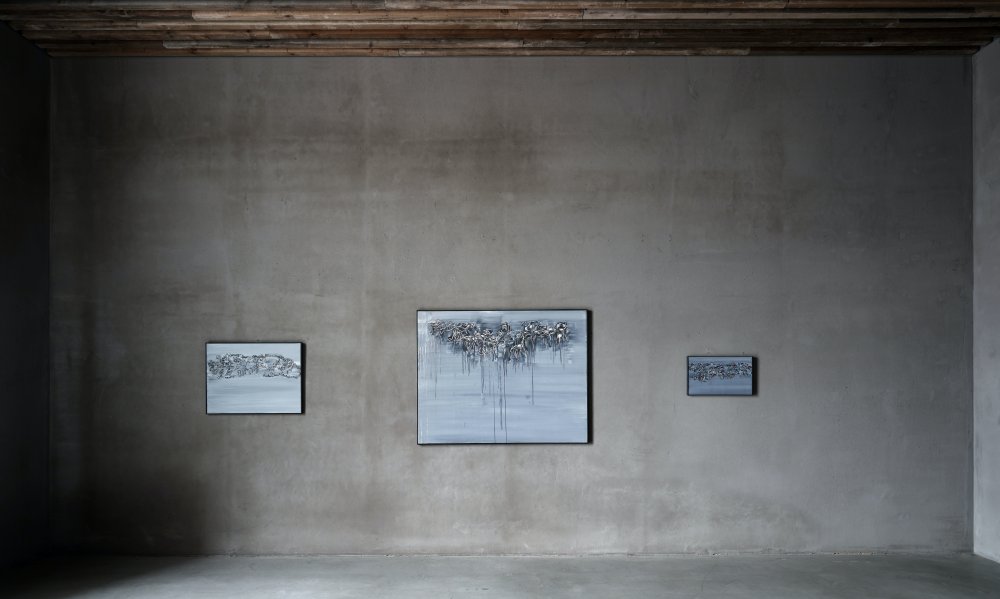 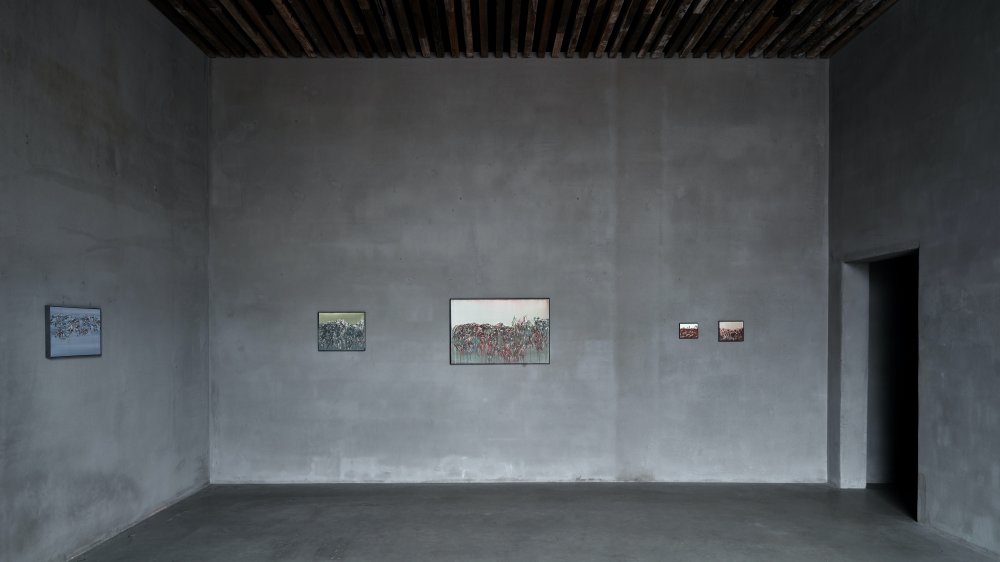 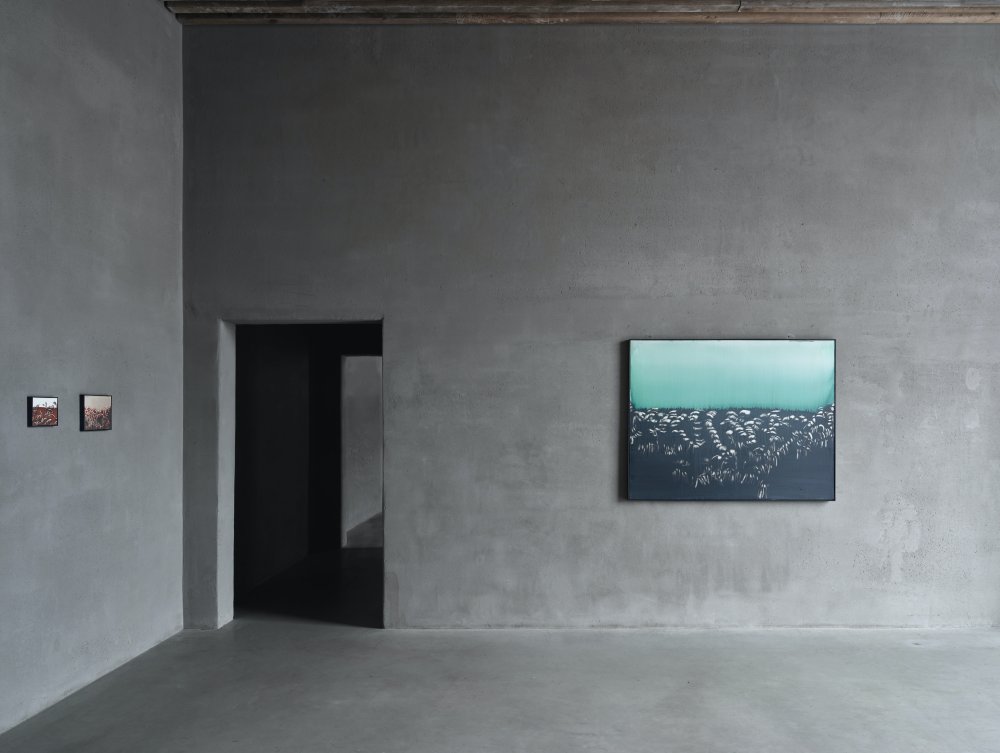 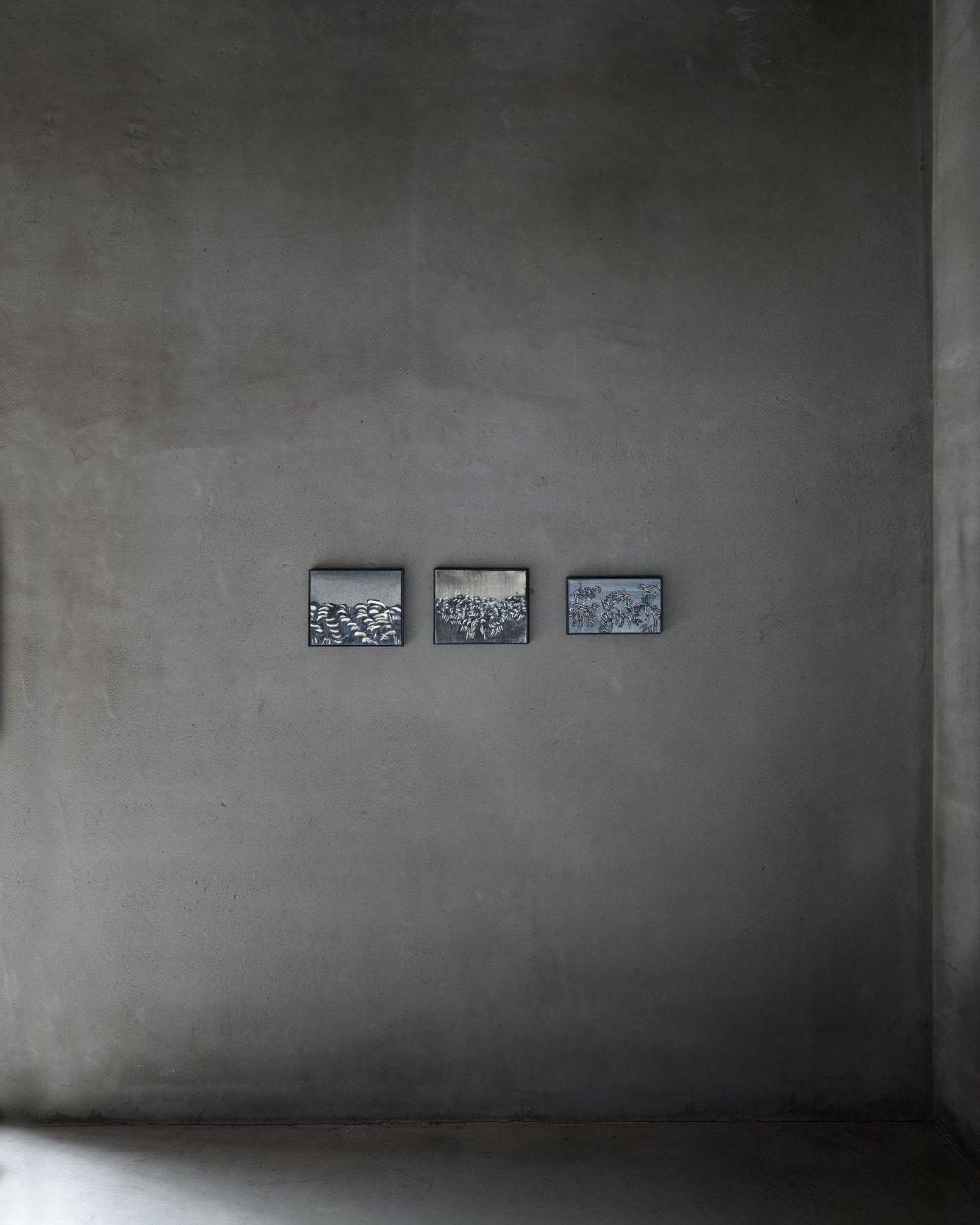 The exhibition is curated by Daniela Ferretti and Axel Vervoordt, who have both been very close friends of the artist especially in the last decade of her life.

Ida’s entire oeuvre consists of a thorough and patient iconographic research of a limited number of themes and signs: the chairs, the flowers and leaves, the judges, the faces, the demons, the forests, the beaches and the city views. She developed these connotative signs over several decades in deep silence and in an almost obsessive manner. Giuseppe Mazzariol described the enigmatic and ‘evocative’ character of her art as follows: “The signs recur obsessively, each time losing their descriptive dross and producing images of greater connotative depth, in other words becoming more essential and less explicit, more suggestive, but in the end more definitive.” Ida herself explained that the motive through all these different themes was always the same. The chairs take on a human form and turn to Persecutors who will become vegetal forms. “I only have one singular theme. The transformations follow one another and exist in parallel,” Ida explained.

This exhibition presents two different series which are lesser known to the public, but which have both been important themes in Ida’s oeuvre, based on a profound research and deep introspection. The first comprises a series of self-portraits or ‘autoritratti’ that she painted in the 1980s and 90s. The second theme is a series developed in the mid 1970s that Ida entitled as ‘son cose che incantano’ (Spellbinding or Enchanting Things) or ‘Les plages d’Orphée’ (the beaches of Orpheus).

Ida had a profound familiarity with the psychological understanding of the human being, that she translated in series comprising demons, sphinxes or persecutors. The human figure appeared in her work from 1964 onwards. These were never real portraits, but she tried to invoke the silent spirit of the present and the dormant energy of the figure. Her layers of flowing, dripping lines approach abstraction. The starting point to the great self-portraits was an unexpected emotion that she felt noticing a strange white apparition moving behind the numerous paintings of flowers and leaves in her studio. She described it as pale, fugitive and mysterious figure. Her portraits show a certain anxiety, sometimes a definite tragic atmosphere. In 1992, Ida was struck by an Egyptian head she noticed in a museum in Vienna and that haunted her in her dreams and that she instinctively translated on her canvasses. In an interview with Michael Peppiatt in 1995 she described this strong emotion that came to her like a shock and intrigued her that much that she had to paint and drawn them obsessively, becoming a separate series : the ‘Sfinge’ or Sphinxes . Paolo Levi explains: “The Sphinx is a mysterious, disturbing presence that lives in our collective unconsciousness and dwells in us. Suddenly, in fact, a shadow figure appeared on the surface between the meshes of beautiful material, on a dark background, without any hint of light.”

In ‘son cose che incantano’ Ida presents here a vision of “another” world, like a spellbinding dream becoming a nightmare. Infused with a deep melancholy, these works present a dark side which is enchanting and yet fascinating. Inspired by the opera ‘L’Orfeo’ by Claudio Monteverdi, she was intrigued by the gloomy and murky part of the scenes where Orpheus descends into hell trying to rescue his love Eurydice. Derived from the central theme in Ida’s oeuvre – the ‘chairs’ – she wanted to capture the energy surrounding the silver chairs from Café Florian on St.Mark’s square where the chairs are being abandoned and deserted in winter. Ida explained herself: ‘They are an agile and ambiguous group who live elsewhere and in another time. I haven’t understood if they are calling me or waiting for me.” As in her other series, these works present an atmospheric and emotive reawake of the buried images, as archetypes, like images reemerging from the deep psychic abysses. The grey, black and white tones of these works evoke the fog and the ‘disconsolate solitude’. Ida derived the title from ‘Le Nozze de Figaro’ where in the third act Figaro signs the enchanting aria “Son orse benigne…’. In her notes, we find the confirmation of the impression of deserted places populated by mysterious presences: ‘There was a time when Piazza San Marco appeared to me like a great silver beach. In the foreground the chairs of Florian’s interlaced in a convulsive criss-crossing of backs, seats, metal feet like the ‘cold spirits of Hades’, who, like flagellated clouds, rush towards Orpheus.”