I Stood There Once. New Paintings by Bill Scott

I Stood There Once. New Paintings by Bill Scott


Hollis Taggart presents I Stood There Once: New Paintings by Bill Scott, a selection of vibrant, abstracted landscapes completed between 2021 and 2022. 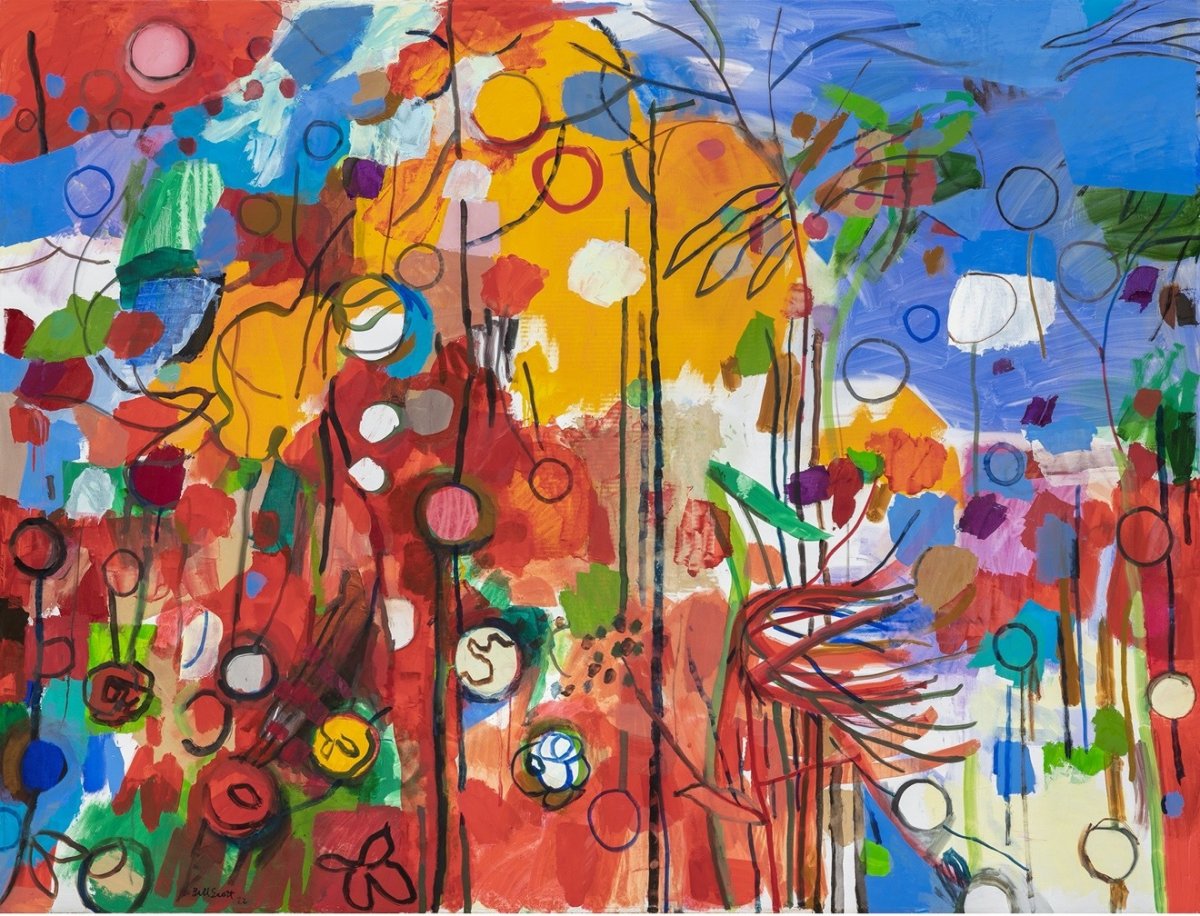 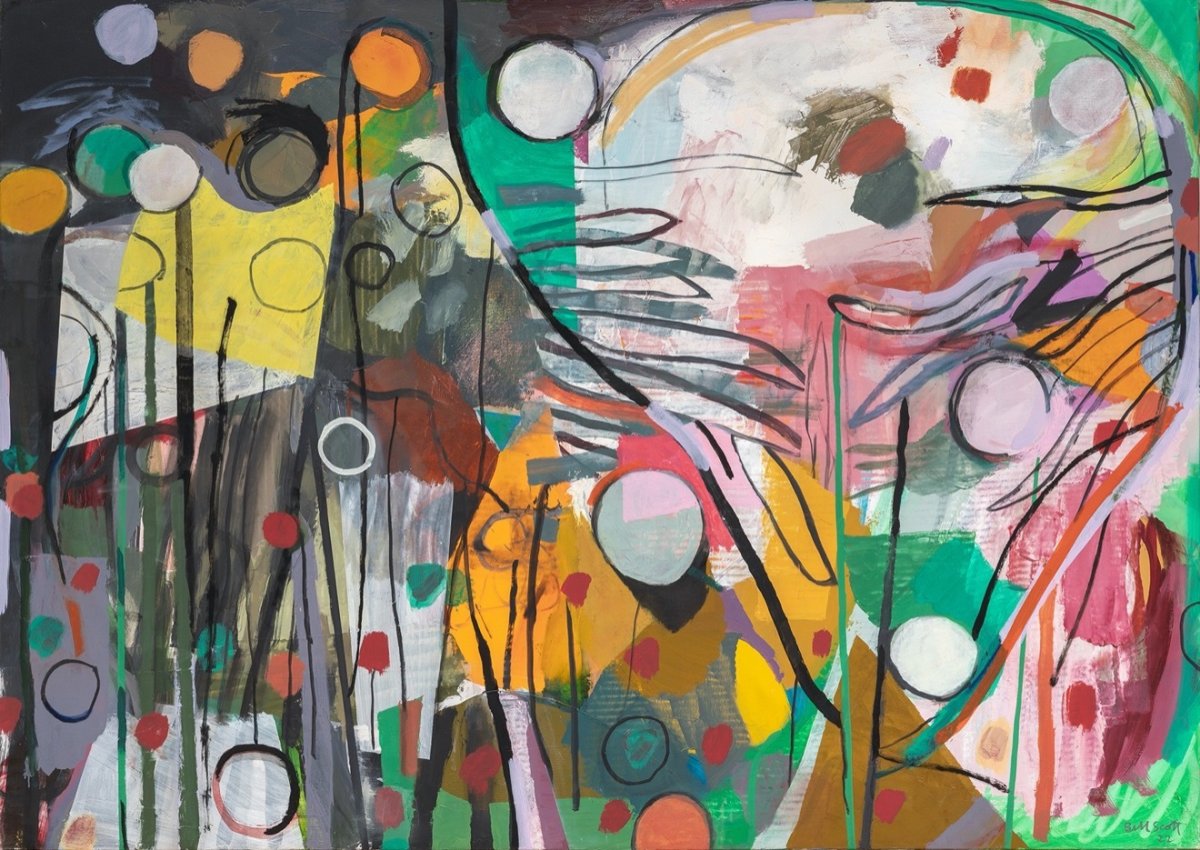 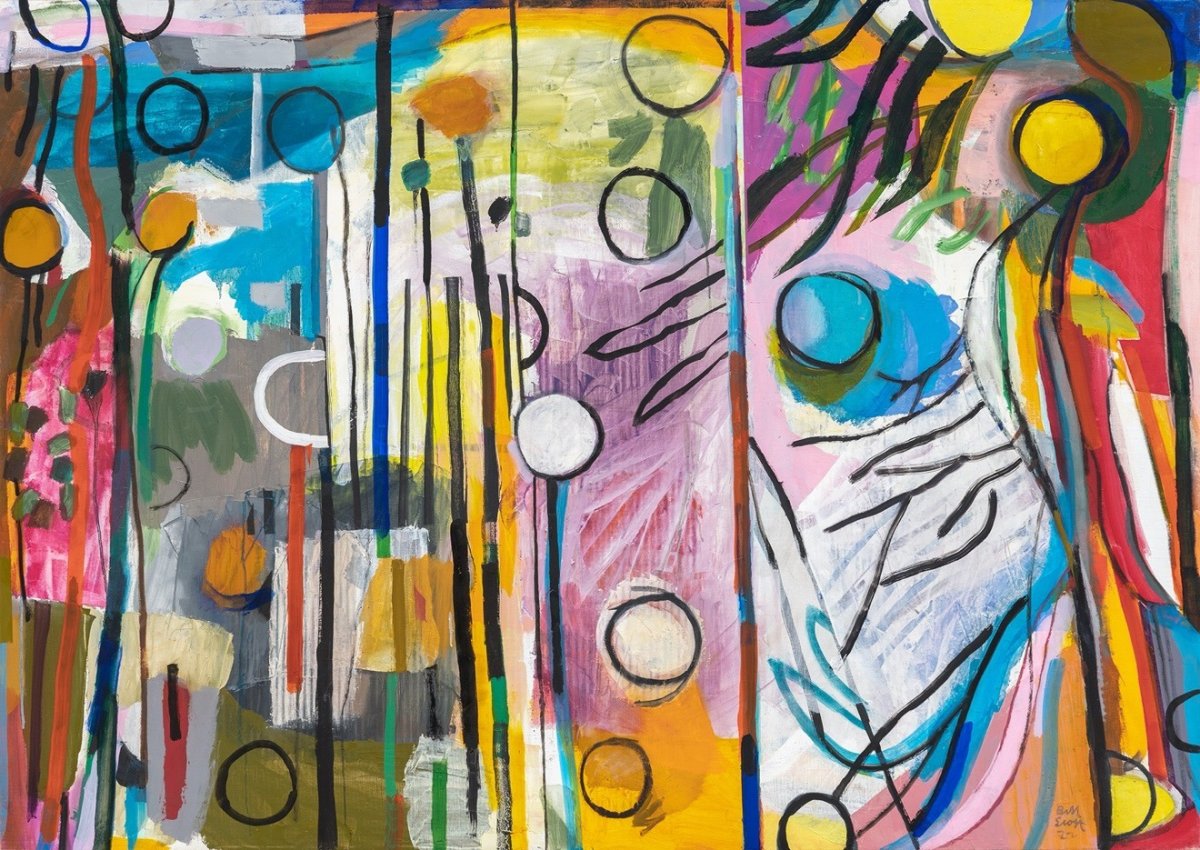 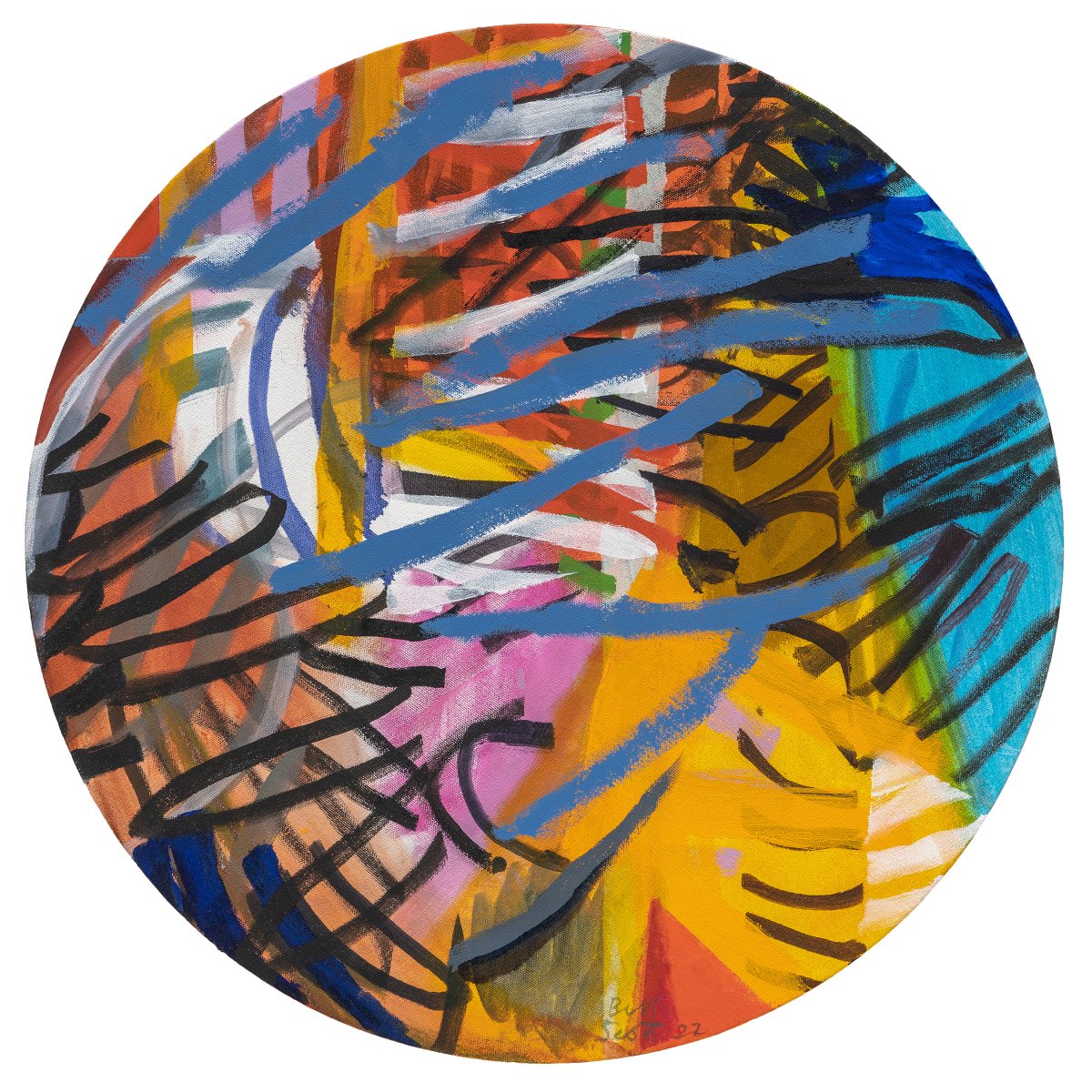 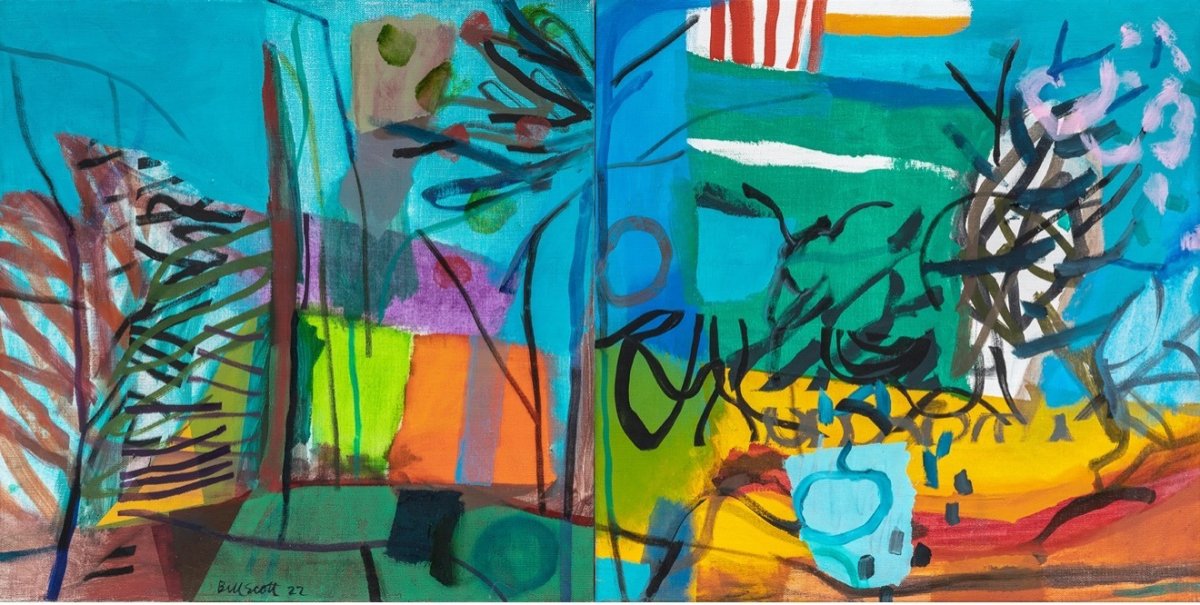 Bill Scott
Walking in The Woodlands, 2022 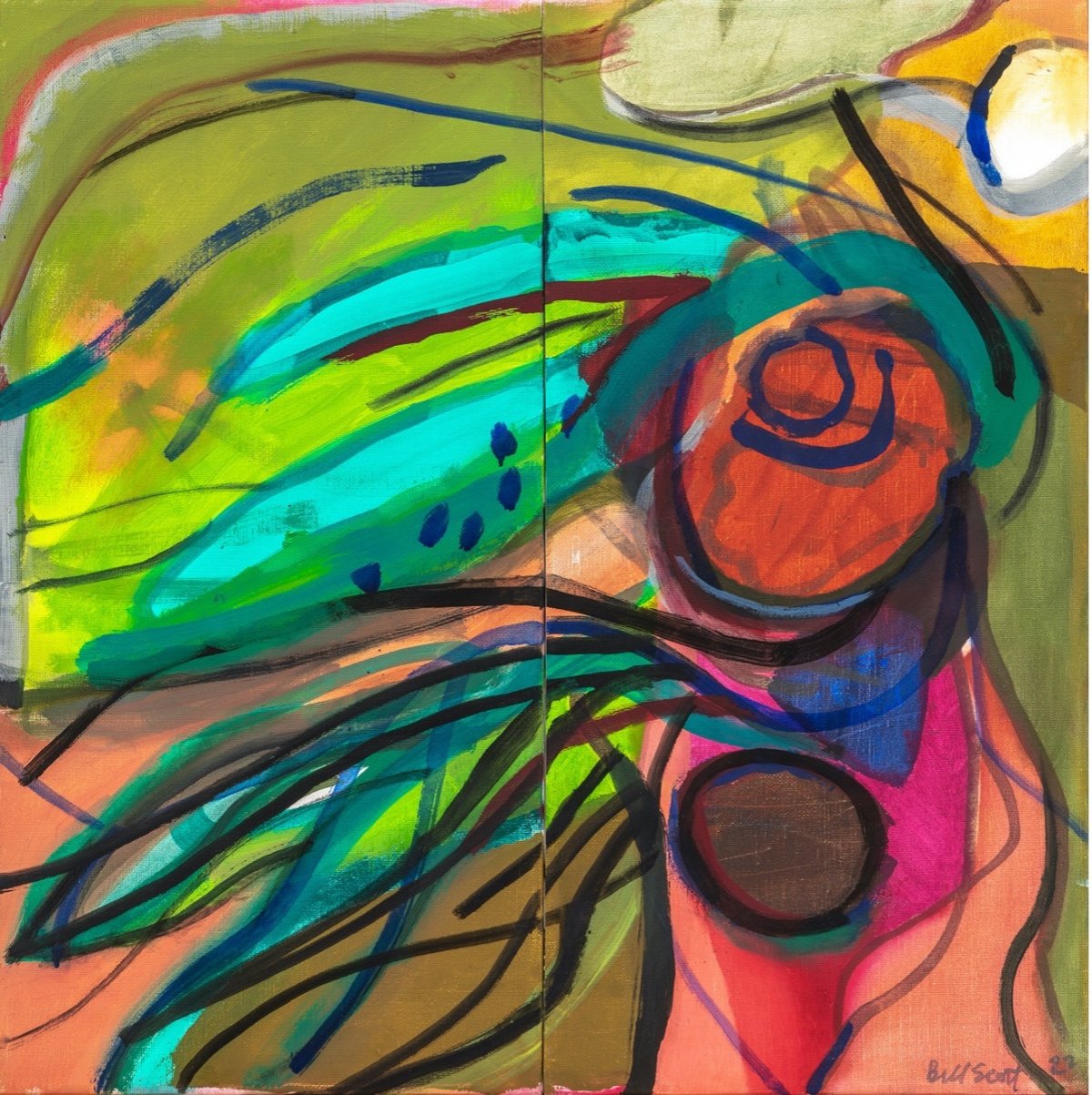 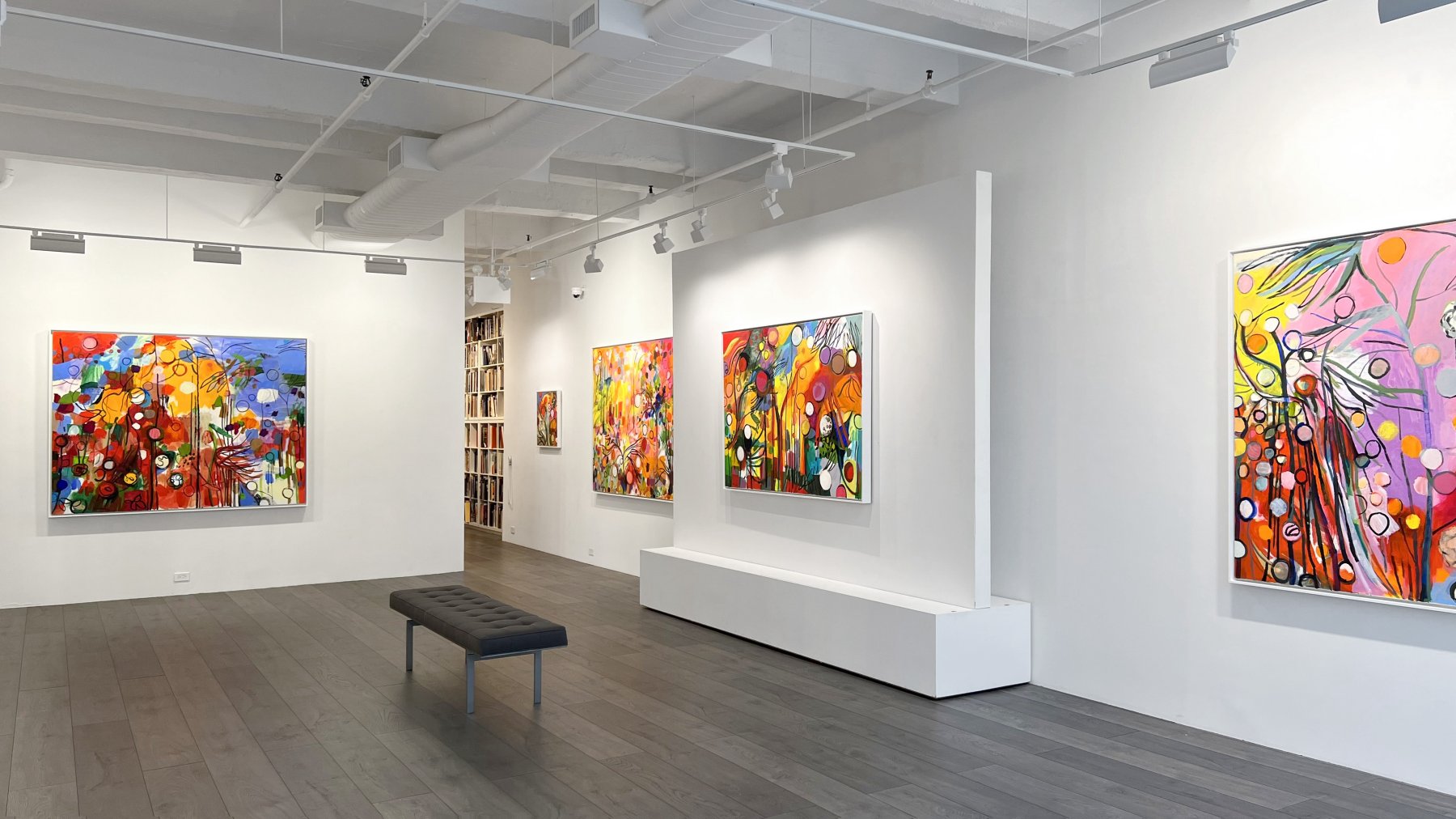 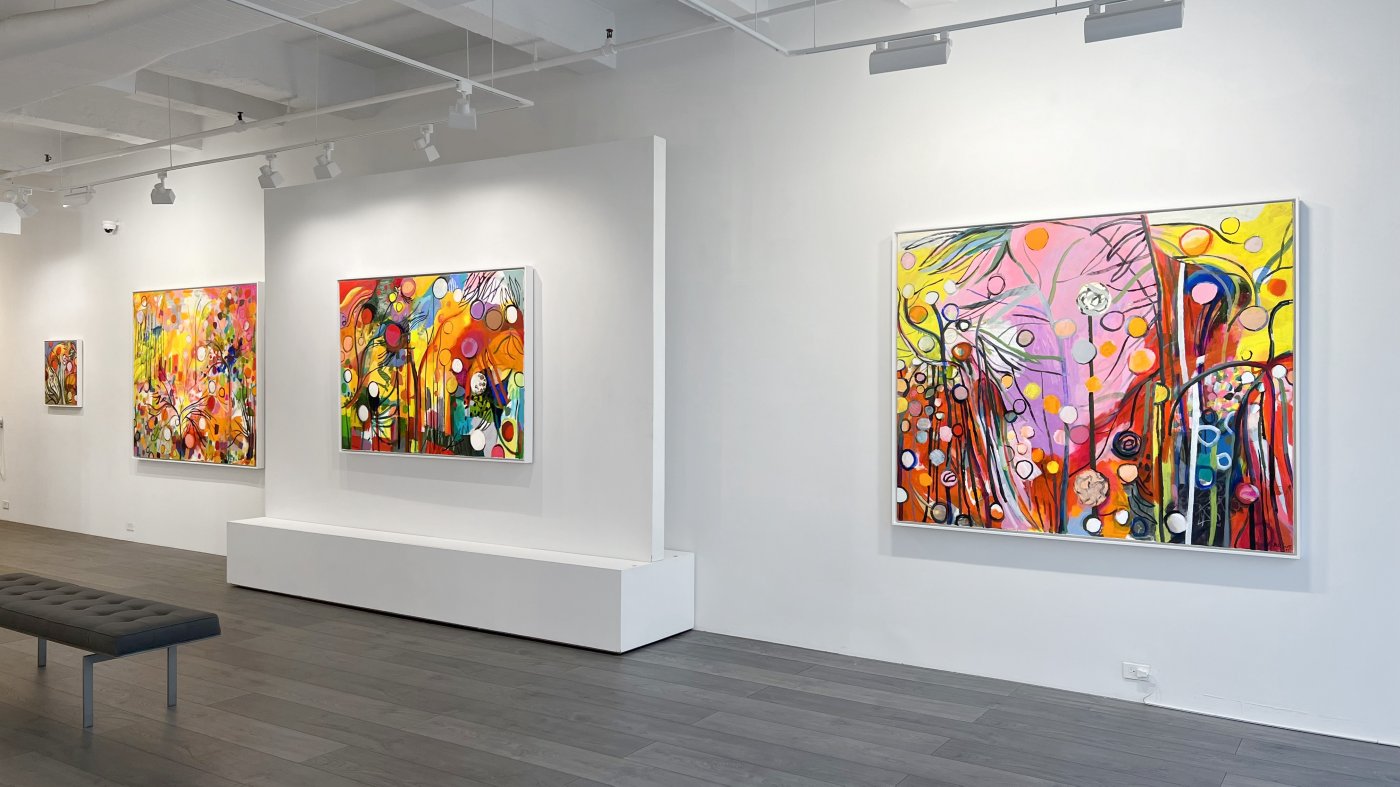 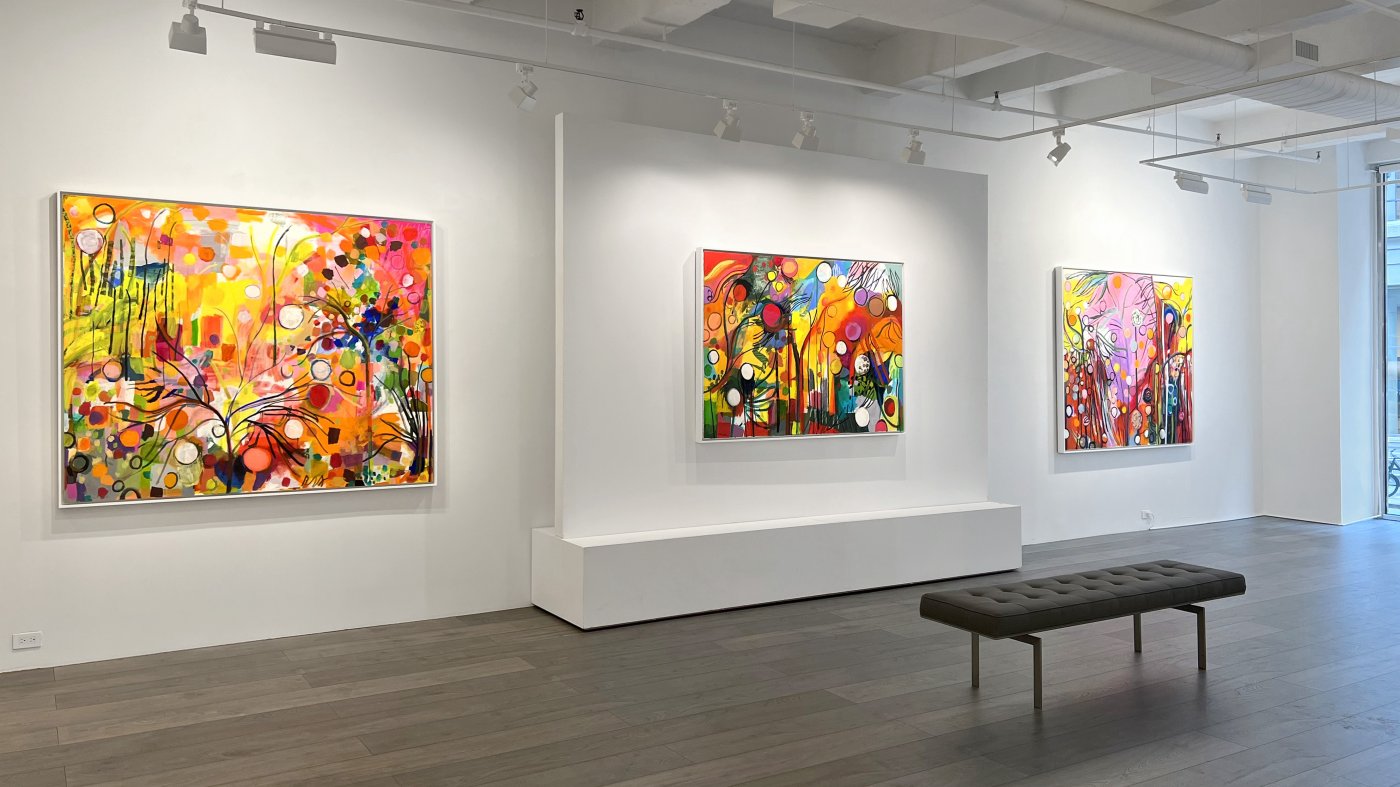 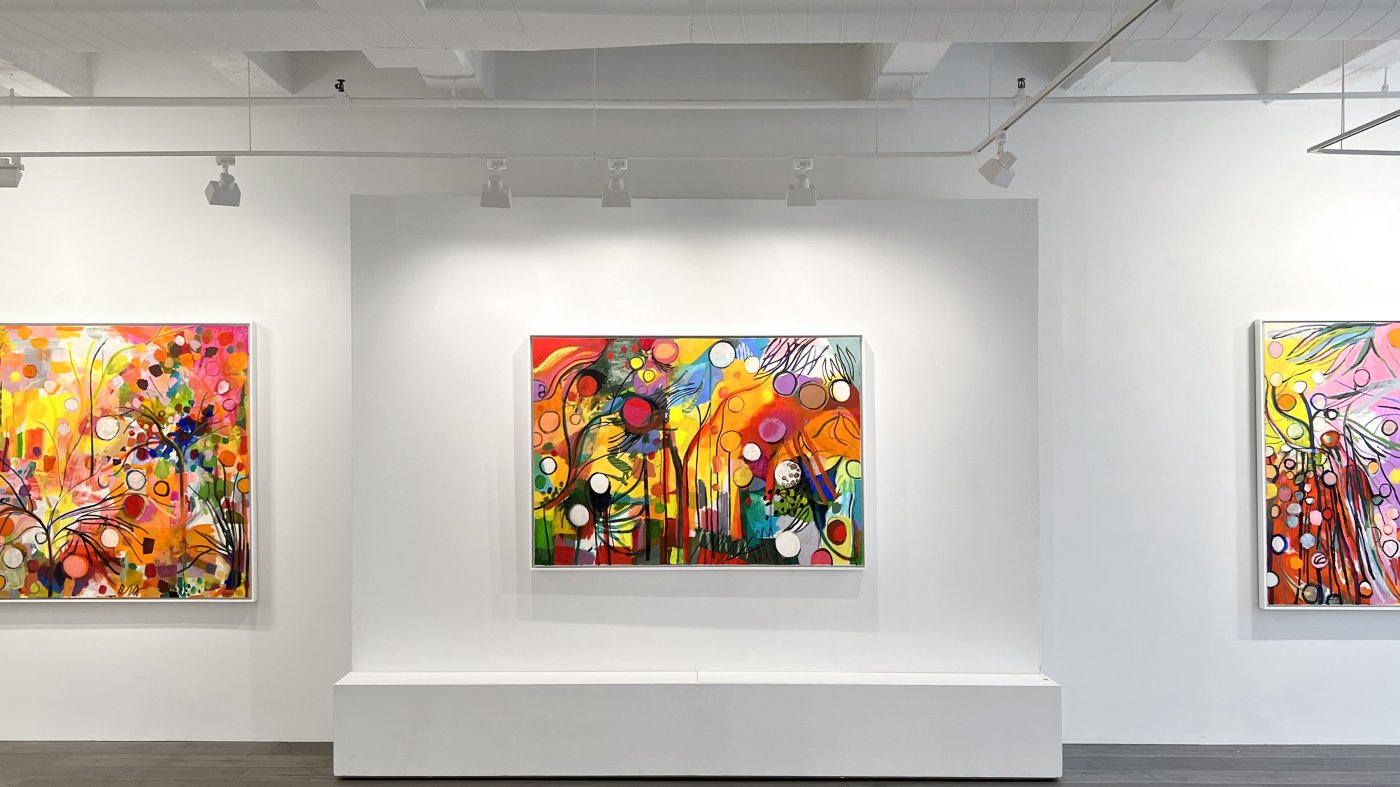 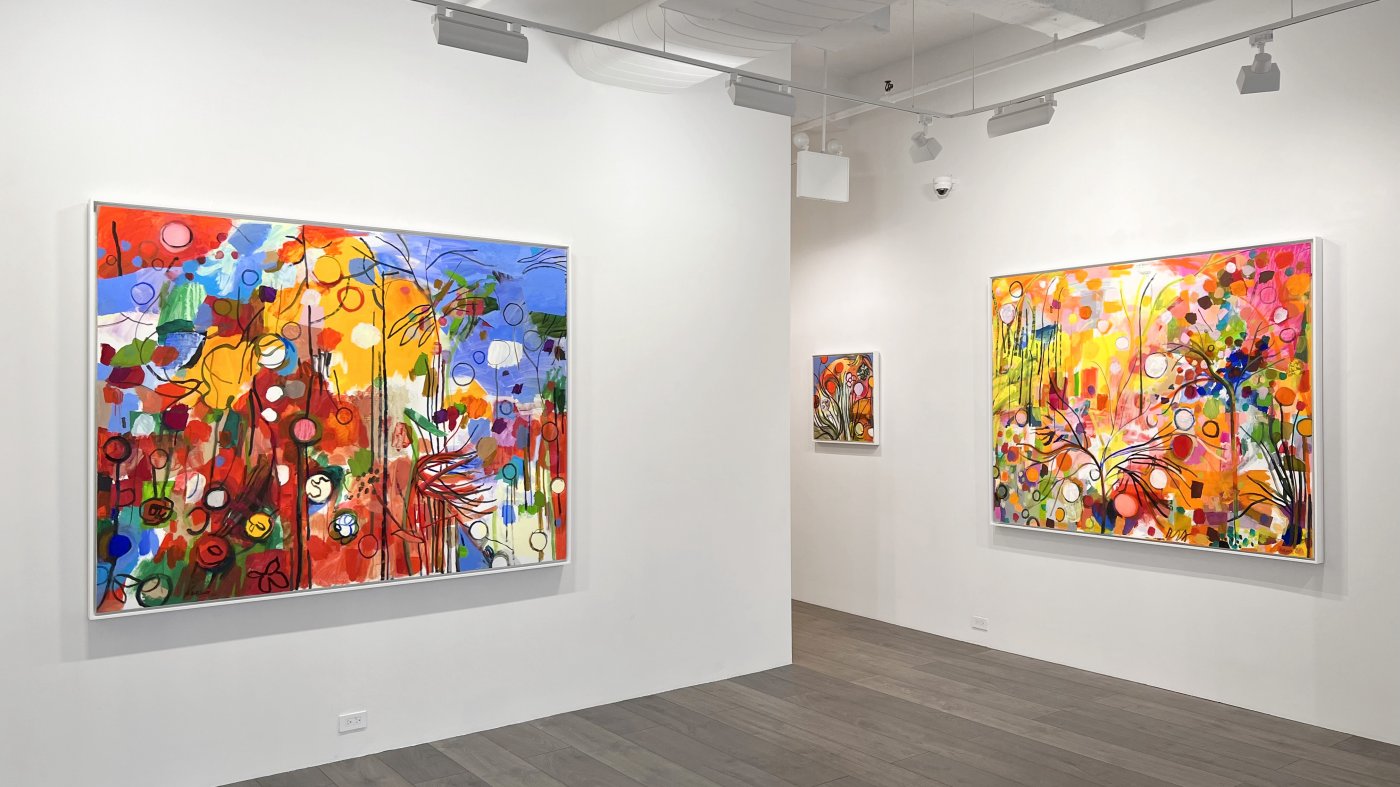 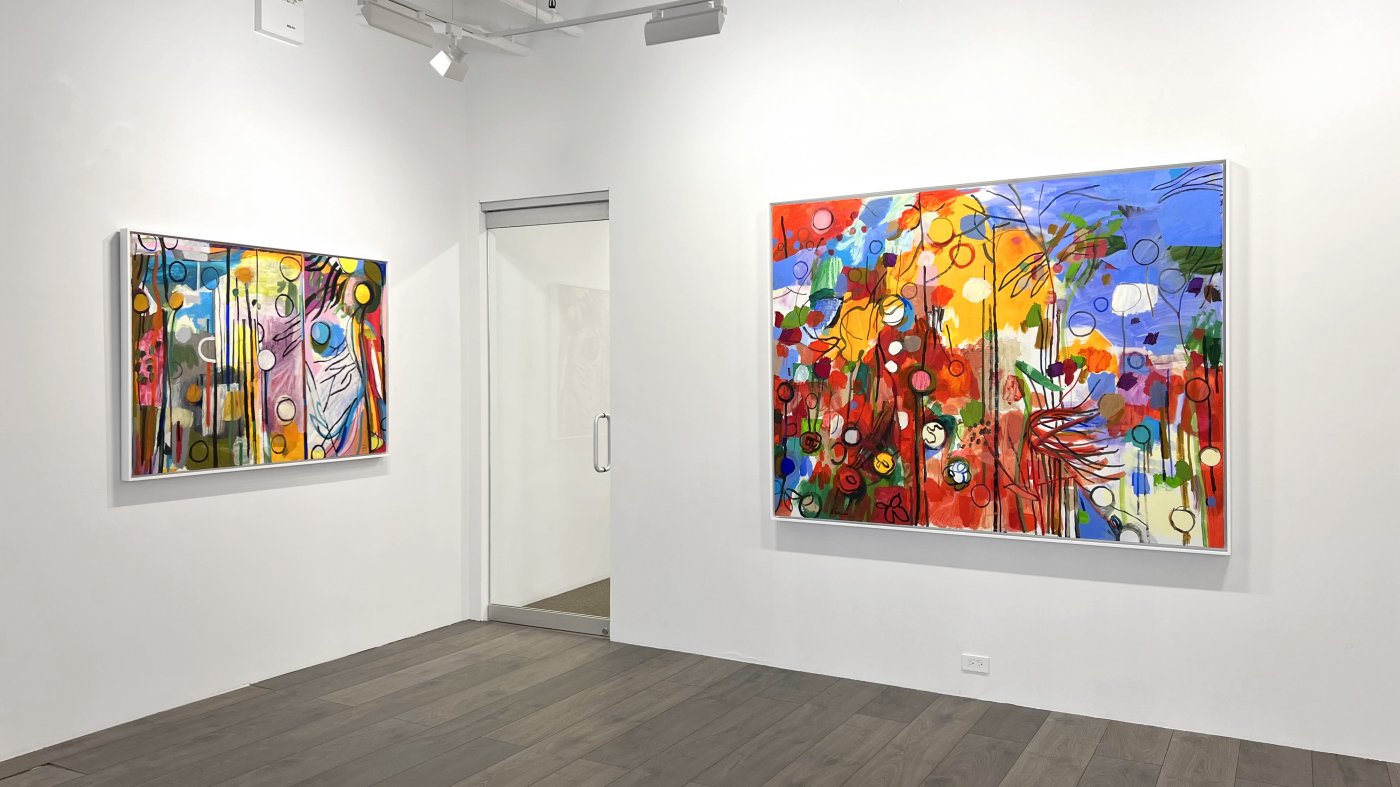 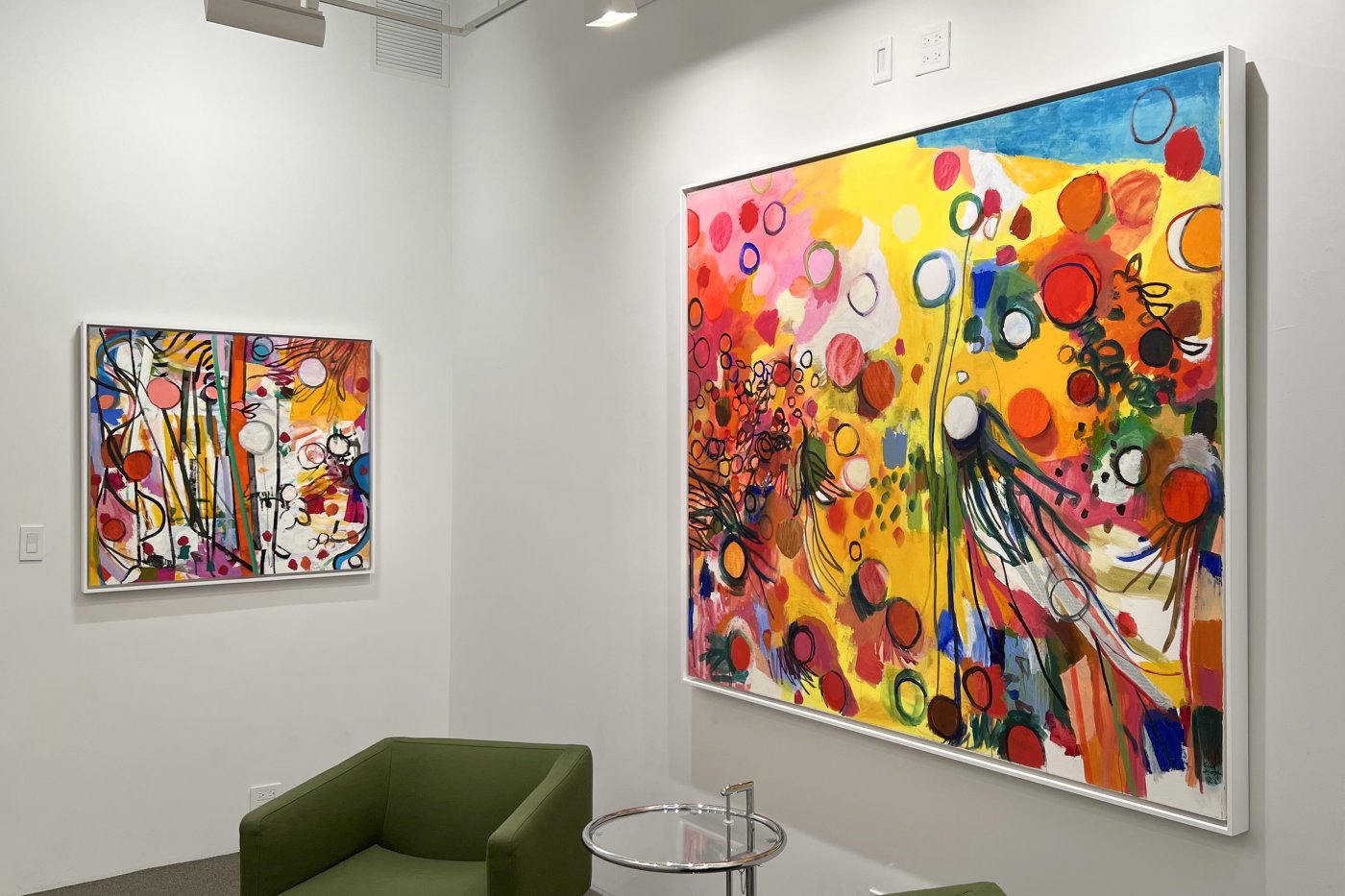 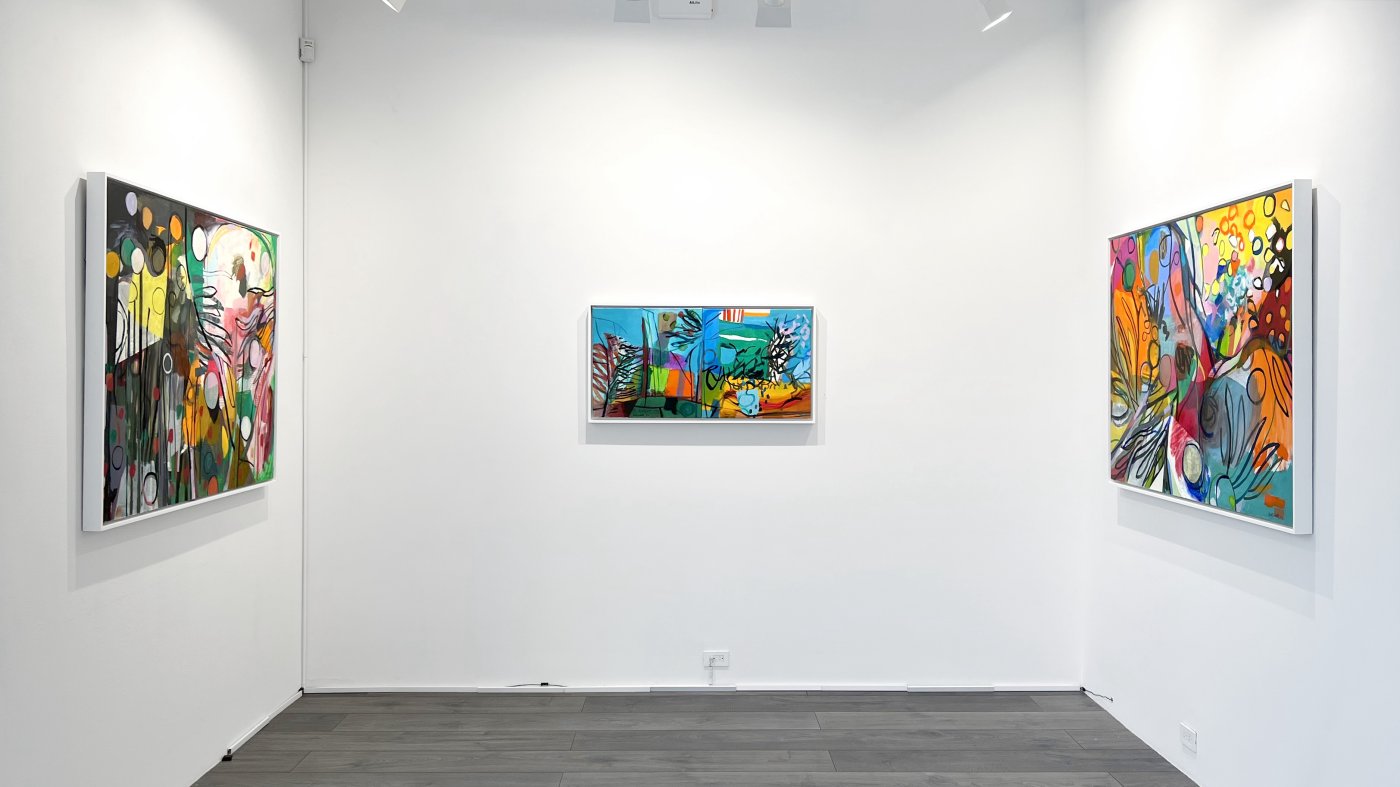 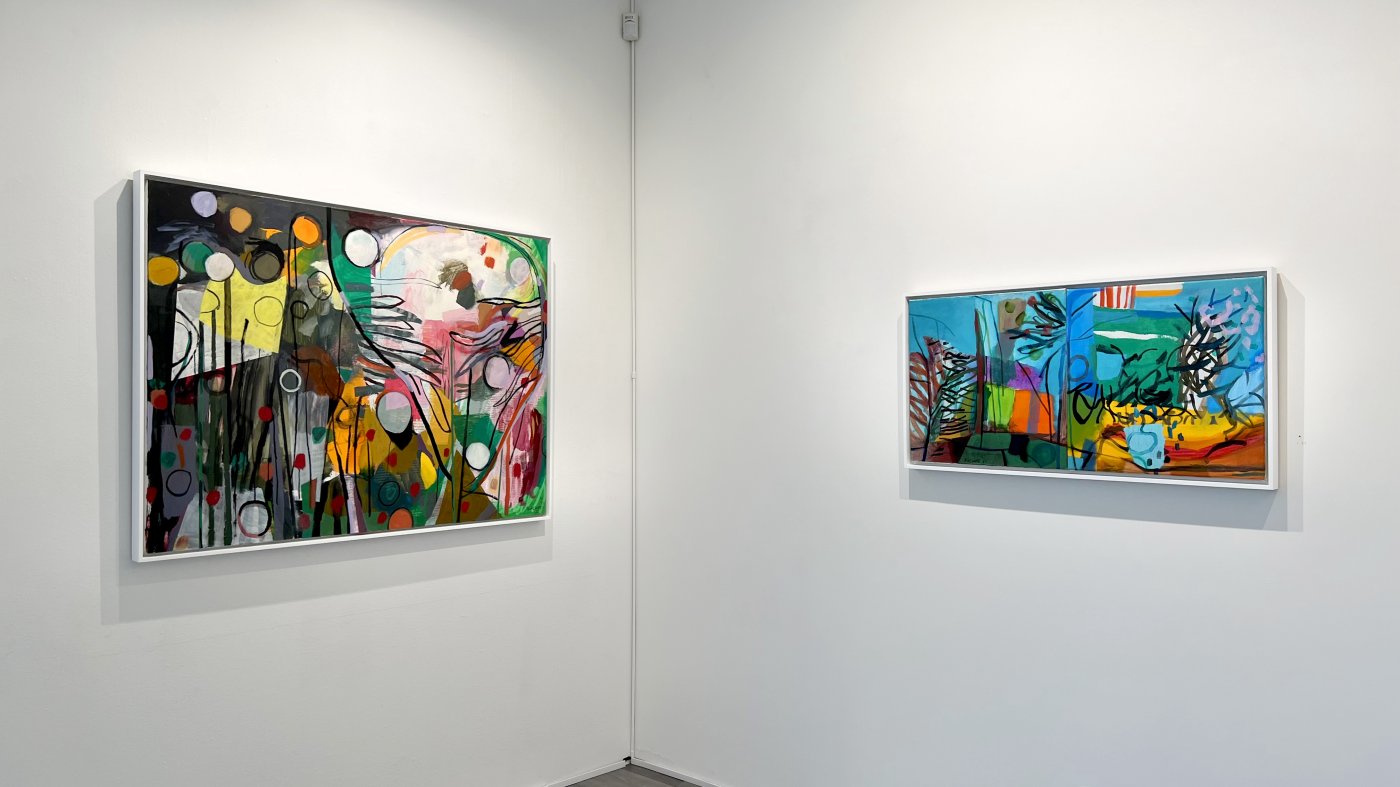 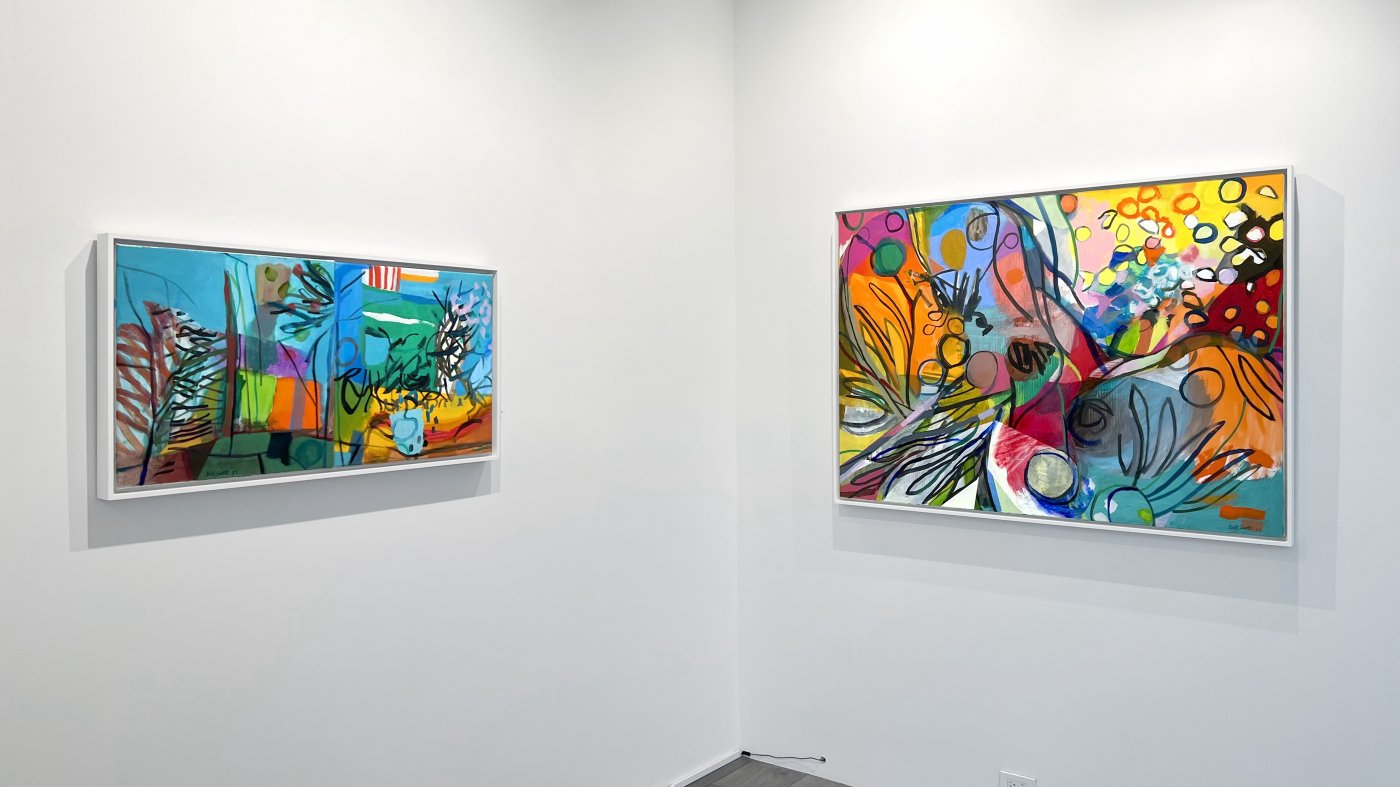 The oil paintings evoke the views and sensations of time spent in nature, from suggestions of brilliantly colored flowers and trees to the intimate experience of seeing blazing spots after staring at the sun. The exhibition, Scott’s ninth solo show with the gallery, will feature more than 20 never-before-seen works that capture Scott’s incredible use of color and emotive gesture. The exhibition is accompanied by an illustrated catalogue with an essay by collage artist and art critic Matt Gonzalez.

Scott has been painting for more than five decades, creating compositions that reference nature and still lifes as well as imagined spaces of escape. He studied at the Pennsylvania Academy of Fine Arts from 1974 to 1979 and later gained important and ongoing inspiration from spending significant time with painters Jane Piper and Joan Mitchell. Over the course of his career, he has developed a distinct style characterized by vivid fields of color and expressive lines and forms. Of his work, Scott said, “I find renewable inspiration in the shapes of the houses, trees, and sky visible from my studio window. In the studio I have plants, dead branches, and fake flowers—all these appear as the shapes and lines in my paintings.”

Scott’s paintings are further distinguished by their depth, body, and texture. He achieves this through various methods: sometimes layering thick slabs of vivid oil paint, sometimes scraping it away, and sometimes applying a nearly transparent splash of pigment on the canvas. His intricate working of the paint is what gives his compositions their rich coloration. As noted by Gonzalez in the catalogue, “Within the weave of complex collage-like layering of forms and marks, Scott invites a collaboration with memory and desire, representative of both the past and hopeful future.” With his forthcoming exhibition, Scott continues his experimentation, play, and embrace of color, producing works that evoke joy and encourage contemplation.

“For nearly two decades, we have been thankful to work with Bill and to see his work develop and mature. His incredible understanding and use of color make him one of America’s foremost colorists, and his rich, imaginative compositions inspire both deep looking and a wide range of emotional responses. His ability to connect with the viewer through his paintings have made him incredibly popular with both collectors and the public,” said Hollis Taggart. “We are pleased to present his latest works, which offer a harmonious escape into the natural realm.”