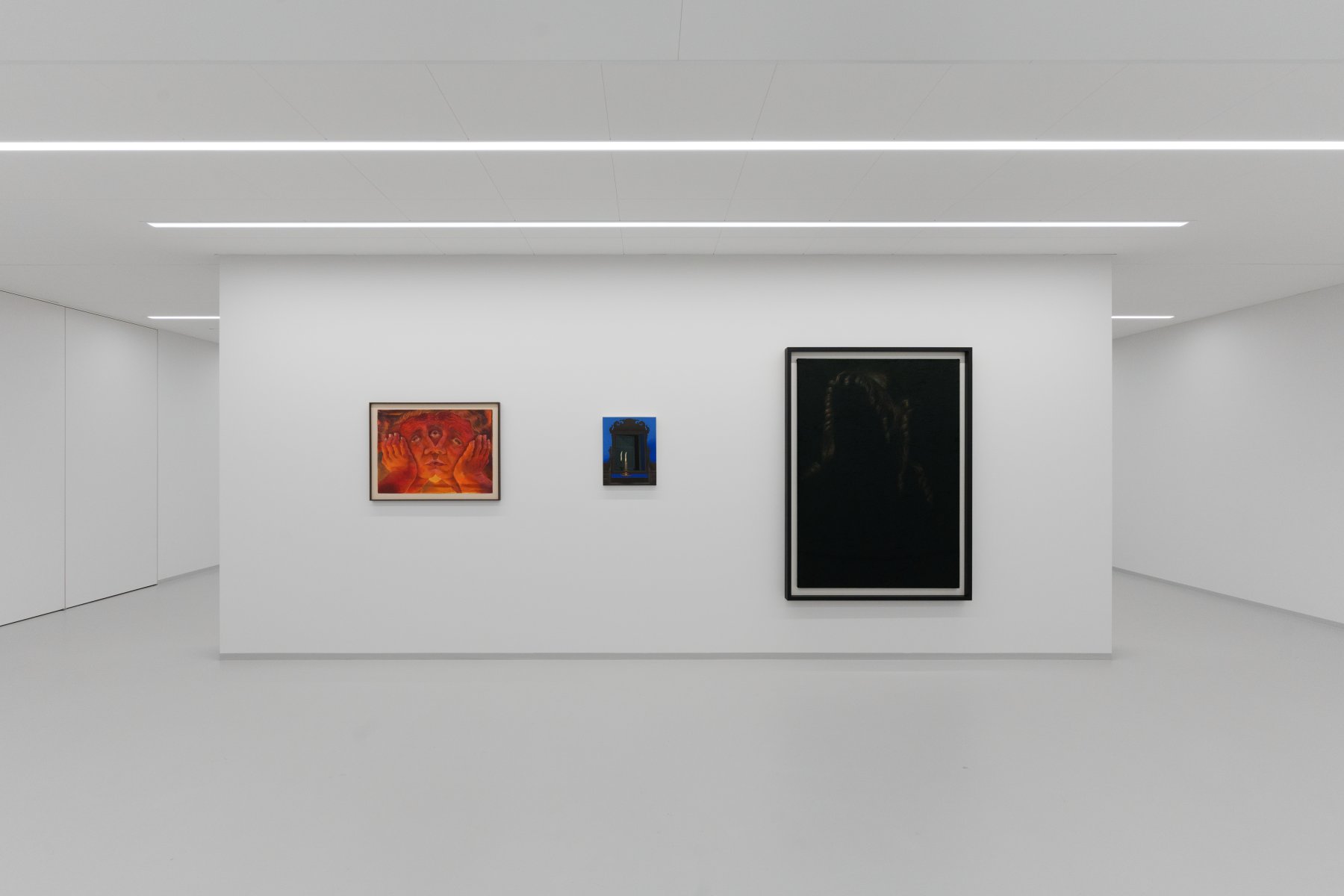 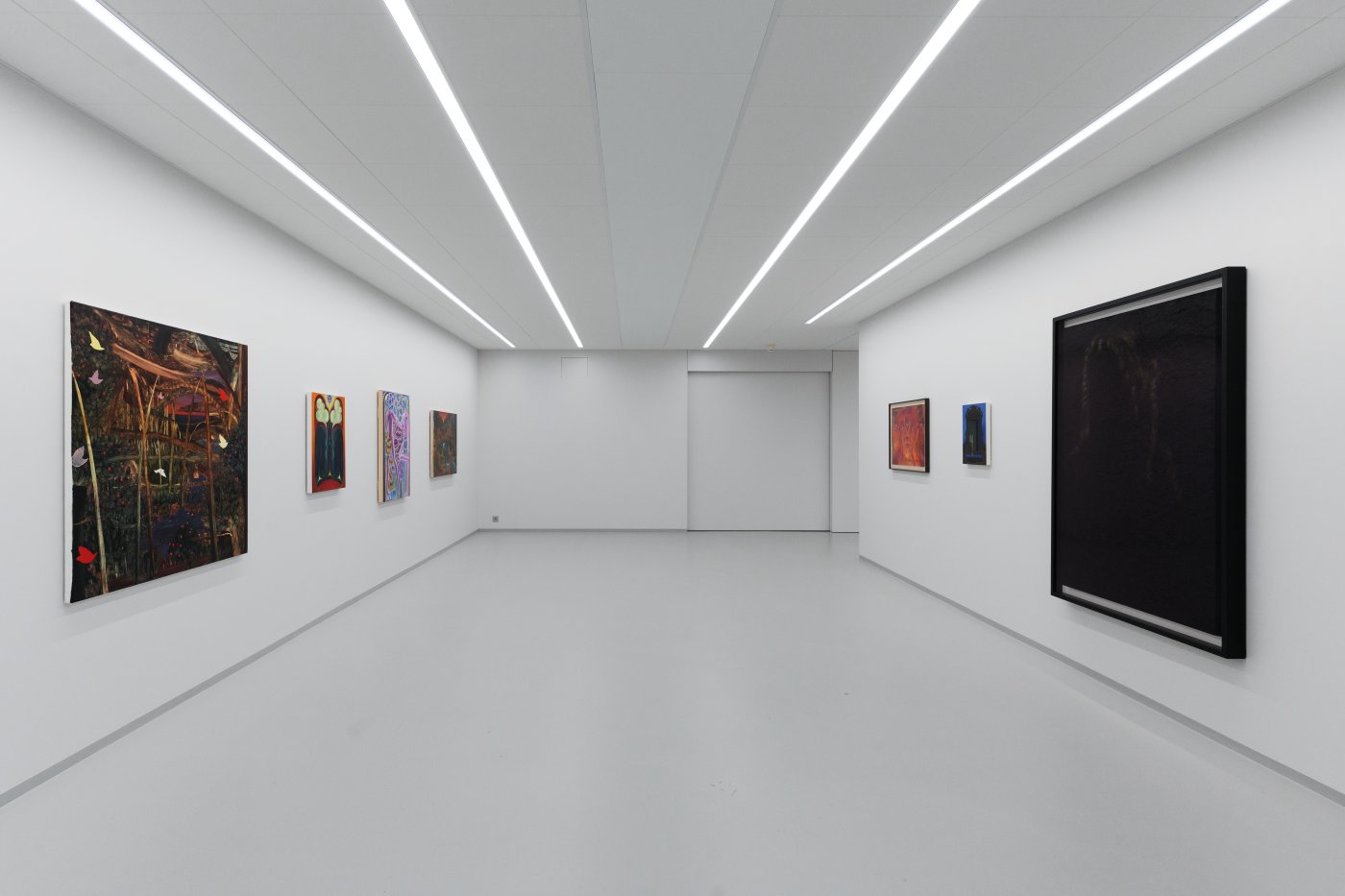 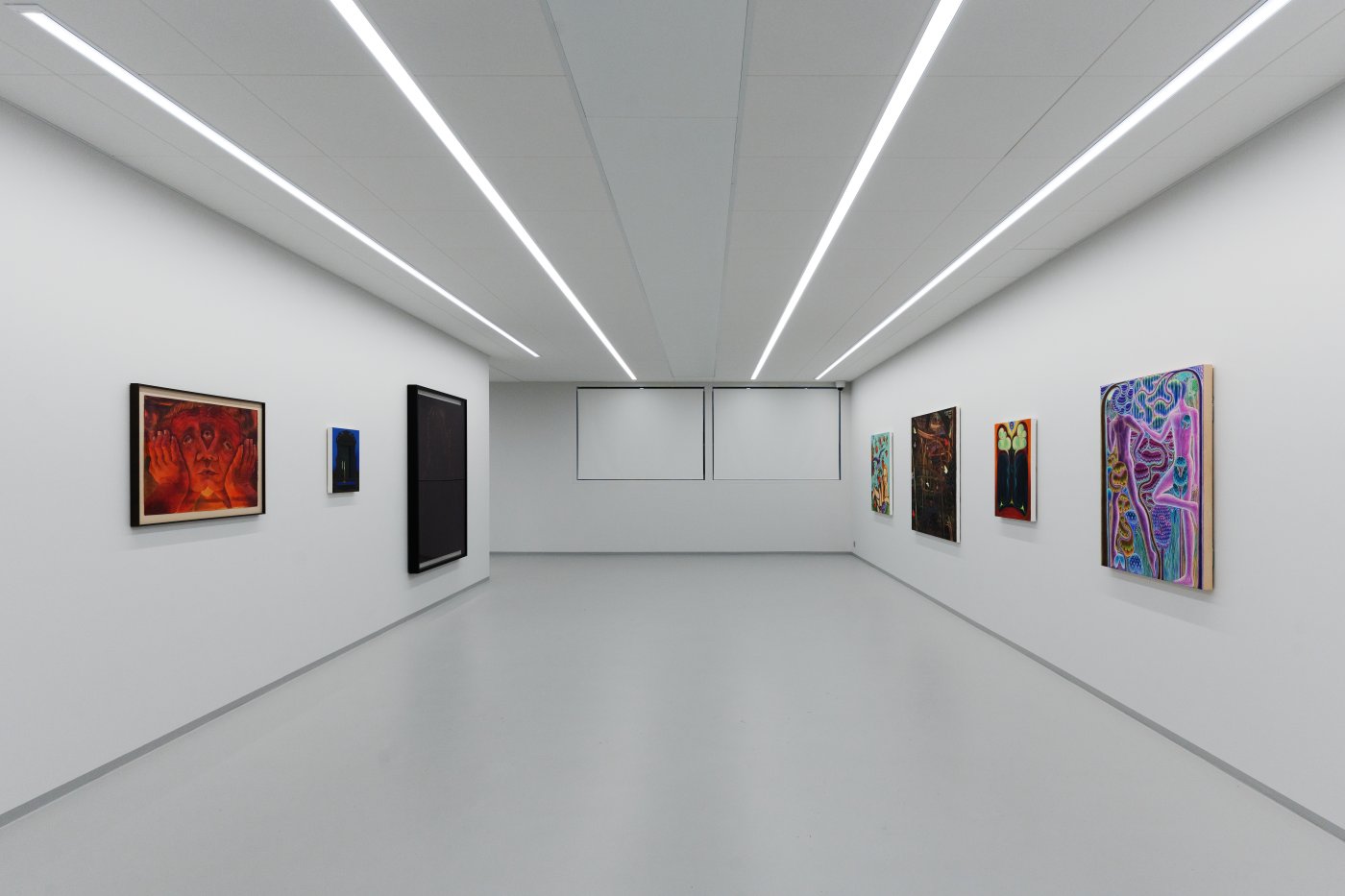 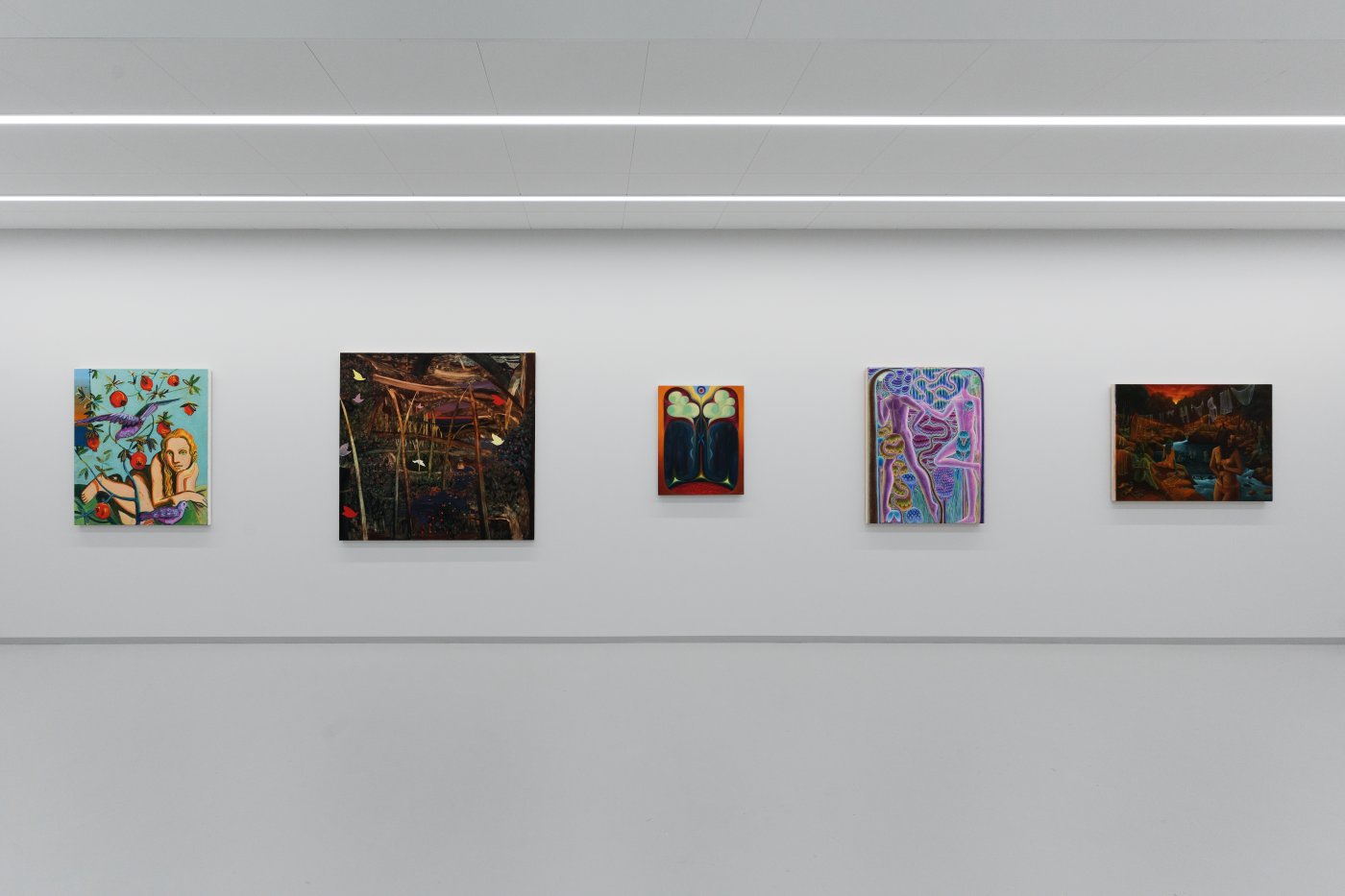 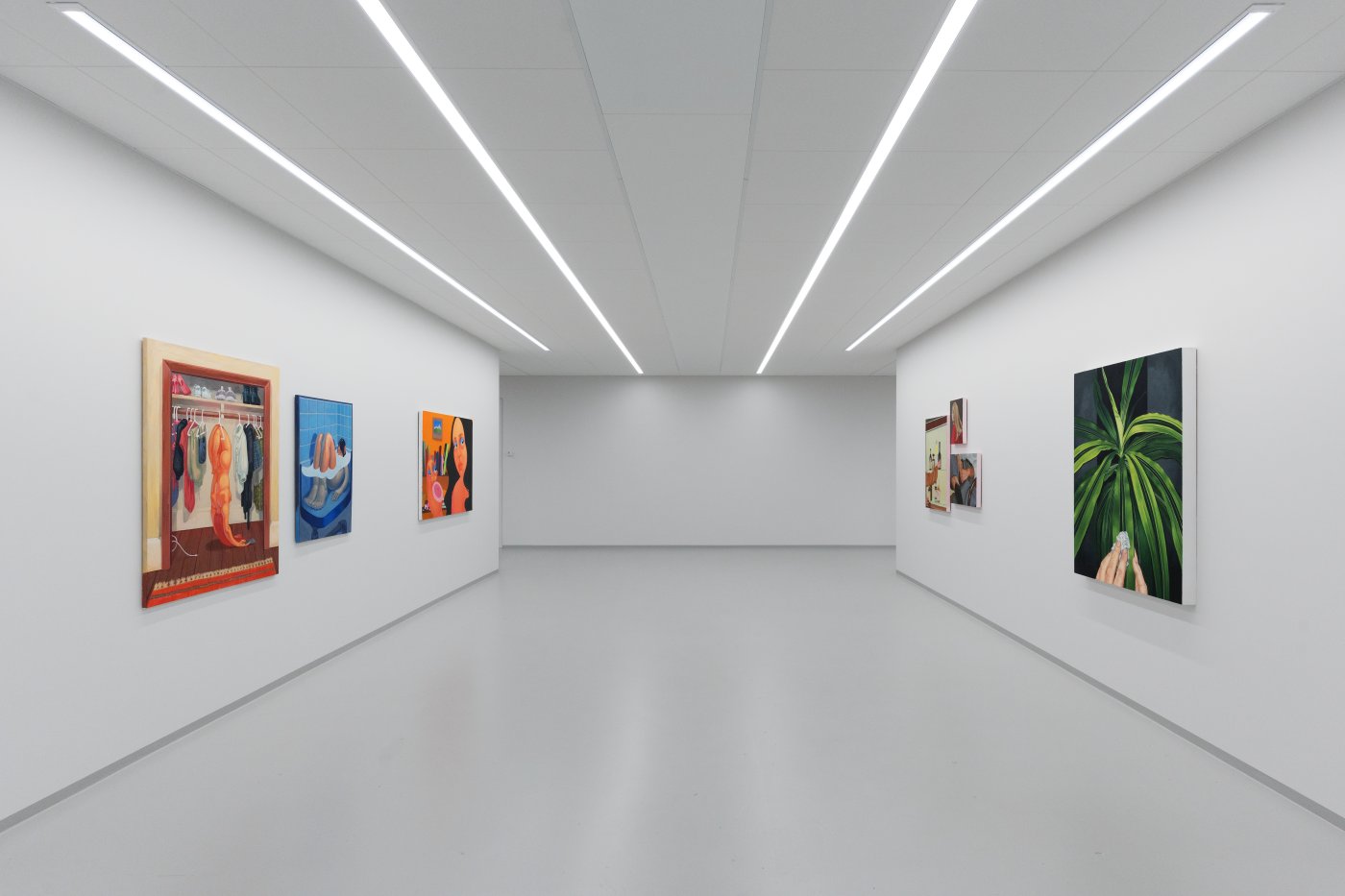 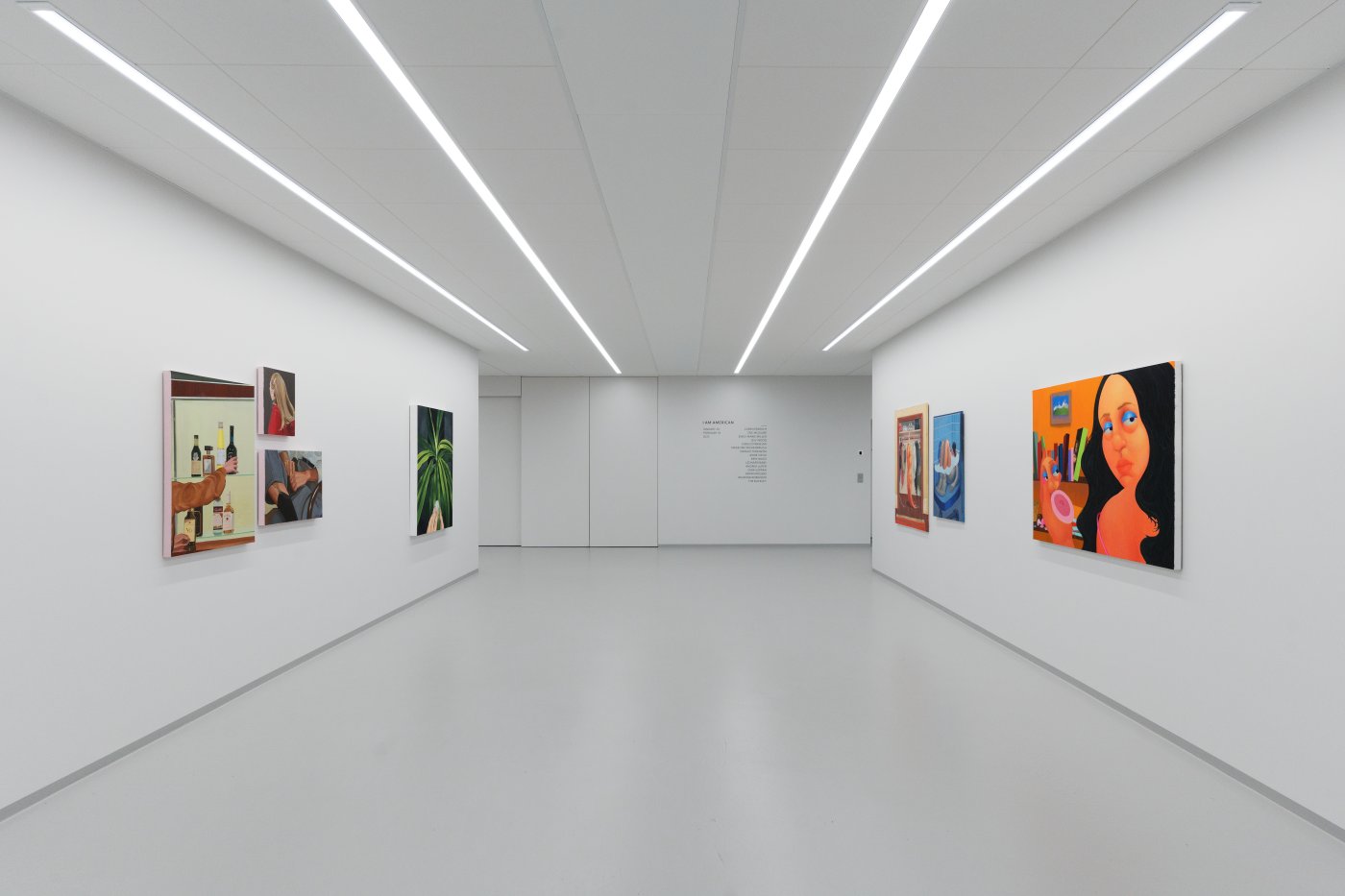 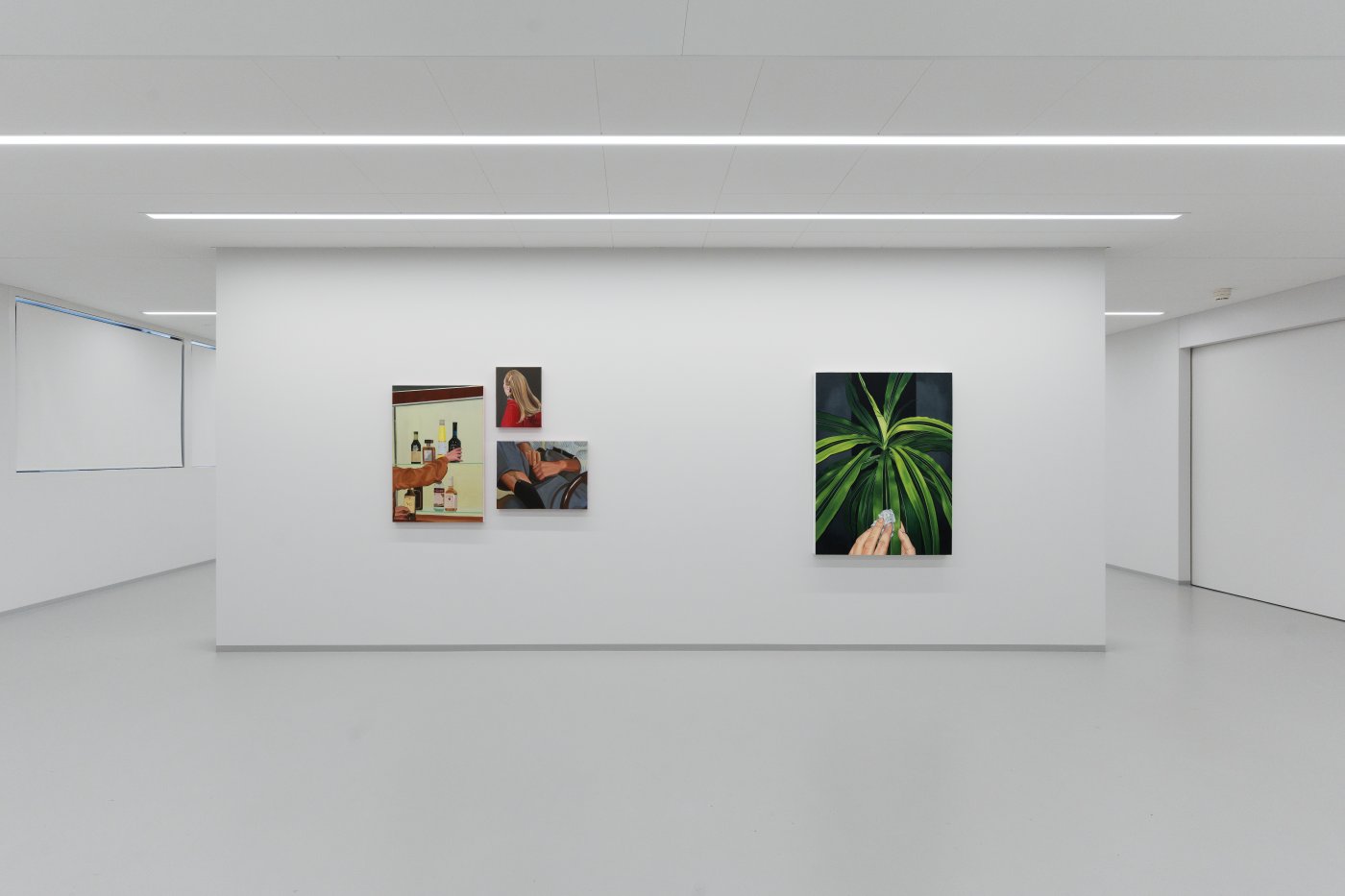 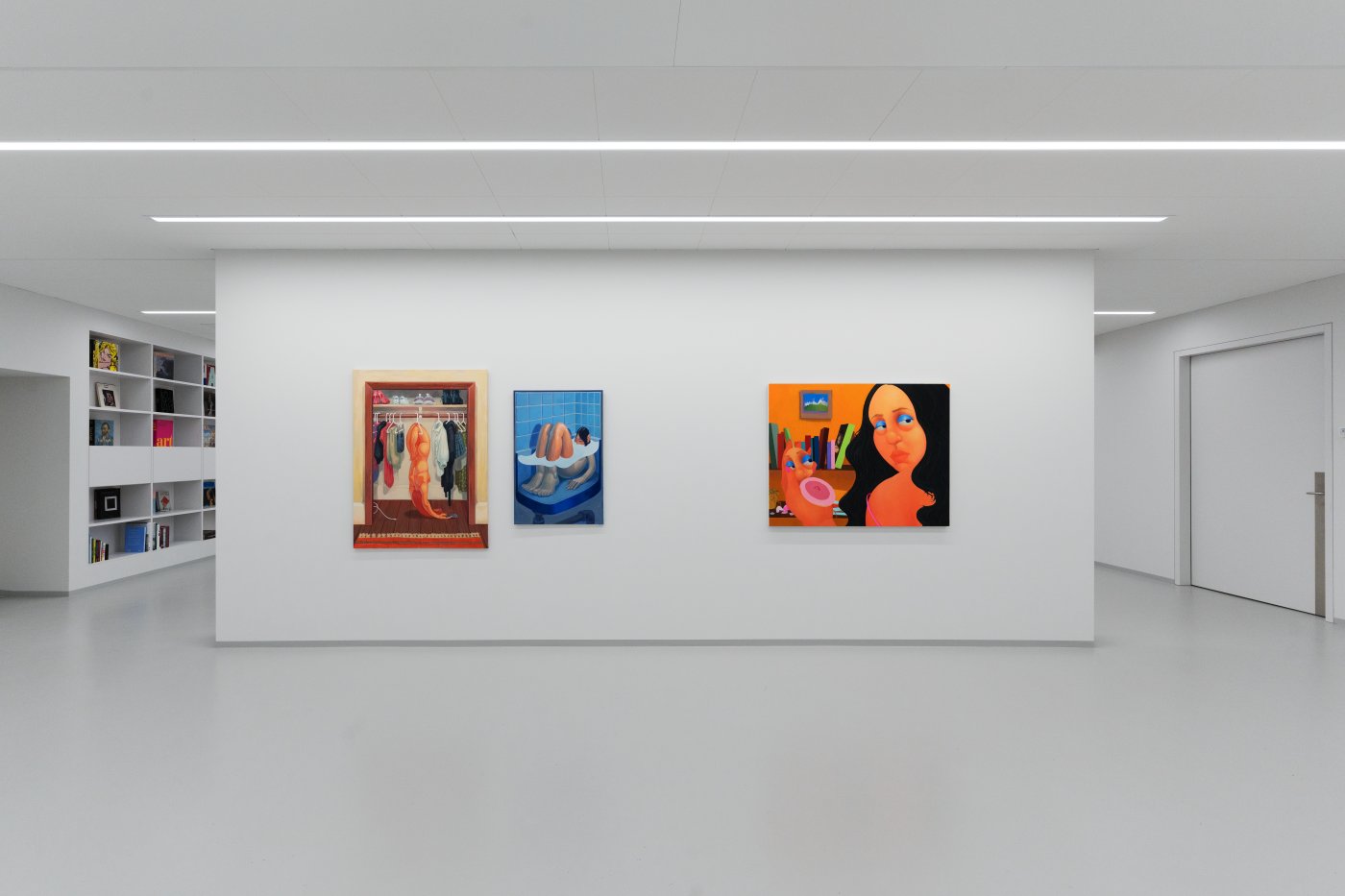 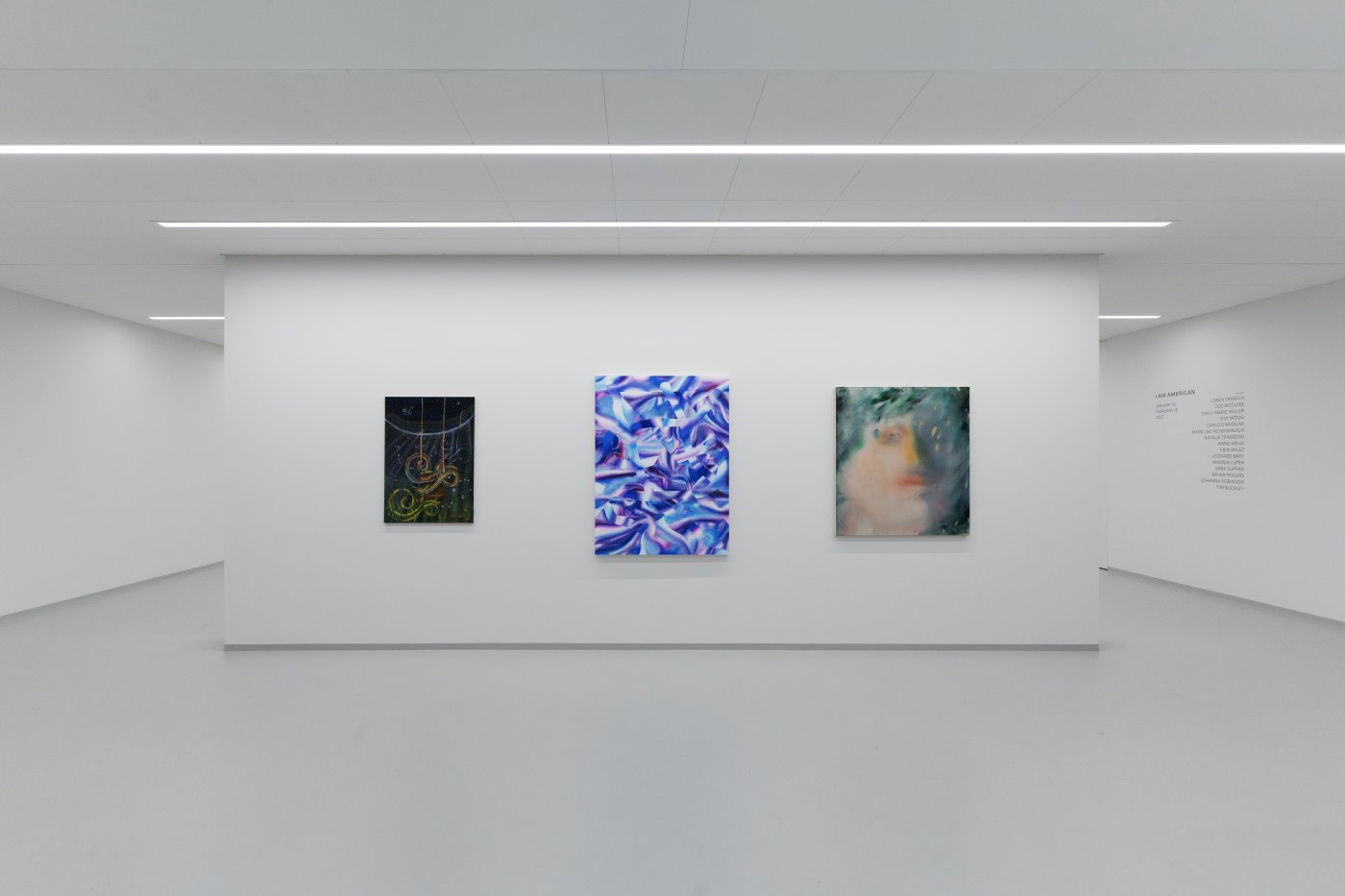 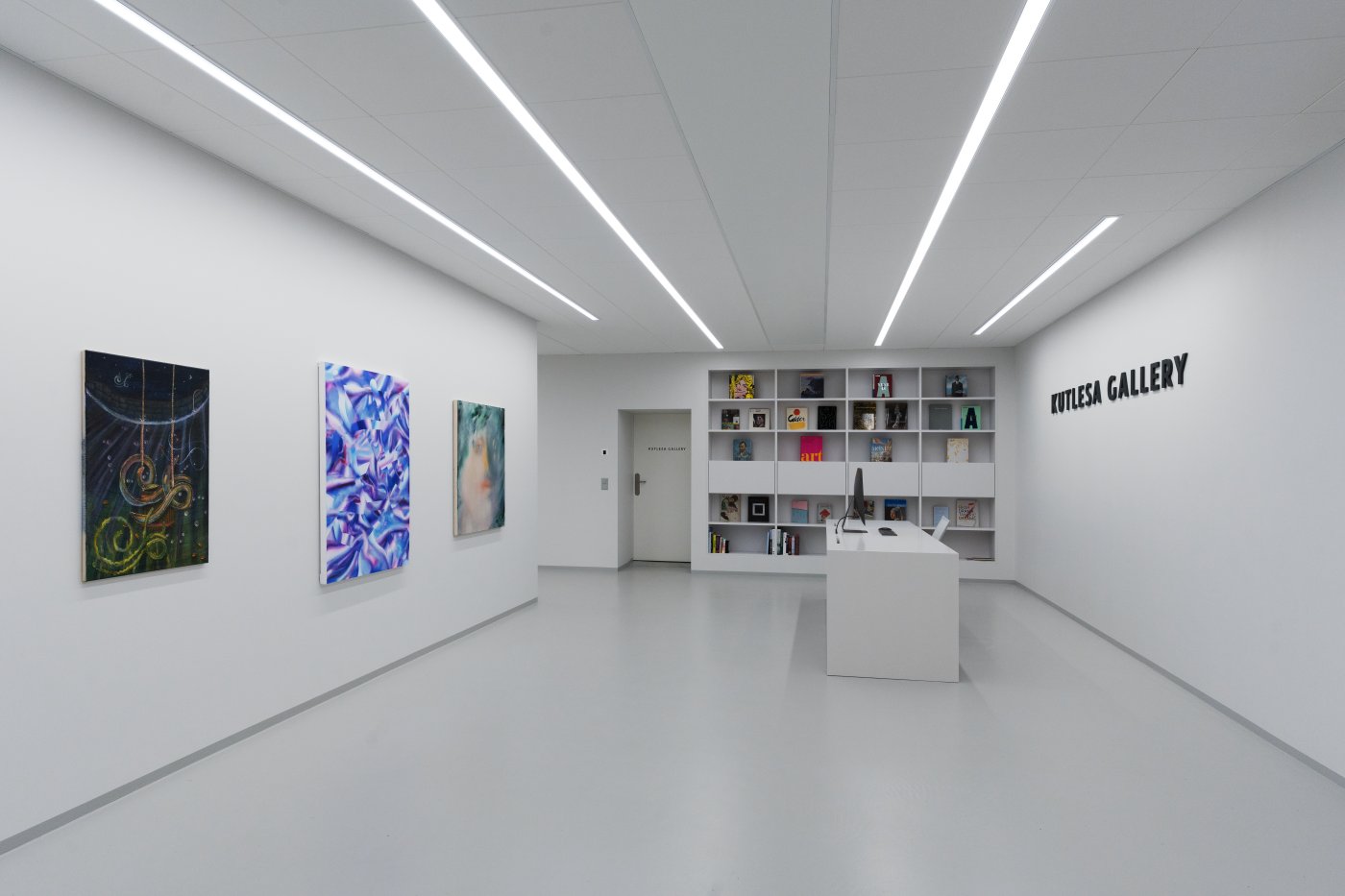 More topography than survey, I am American charts a terrain of painting from a view both removed and detailed. Probing beyond a deceptively flat surface, any sense of totality (whether represented or explored) remains impossible, but the forces of scale and scope forge a camaraderie and common threads that eclipse categorization.

Themes and forms gently crest and fall, and at other times collide: The personal turned archetypal, first rendered, then performed; a reality more darkly surreal than any imagination; pastoral memories, void of the brains and bodies that recall them, abstracted into metaphor. Statuesque figures in lush surroundings contend with molten faces, phantom reflections emerging from beneath the water.

The common logic upon which everything stands isn’t the medium or point of origin; it’s the uncharted that is shared.