Artists and frequent collaborators Marina Abramović, Nico Vascellari, and Fyodor Pavlov-Andreevich exhibit a group of new works created in response to and presented in dialogue with a series of masterworks spanning from antiquity to the Modern era at Colnaghi London this Autumn. Humble Works explores creative synergies among artists across different ages, eras, media, and geographies, and reflects Colnaghi’s commitment to cross-category presentations and collecting. 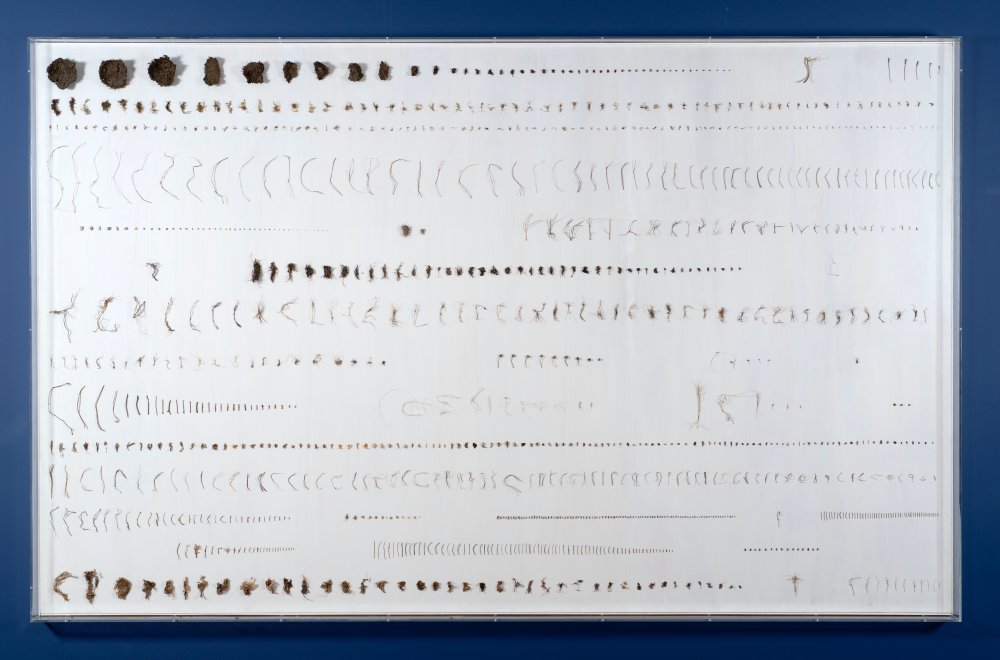 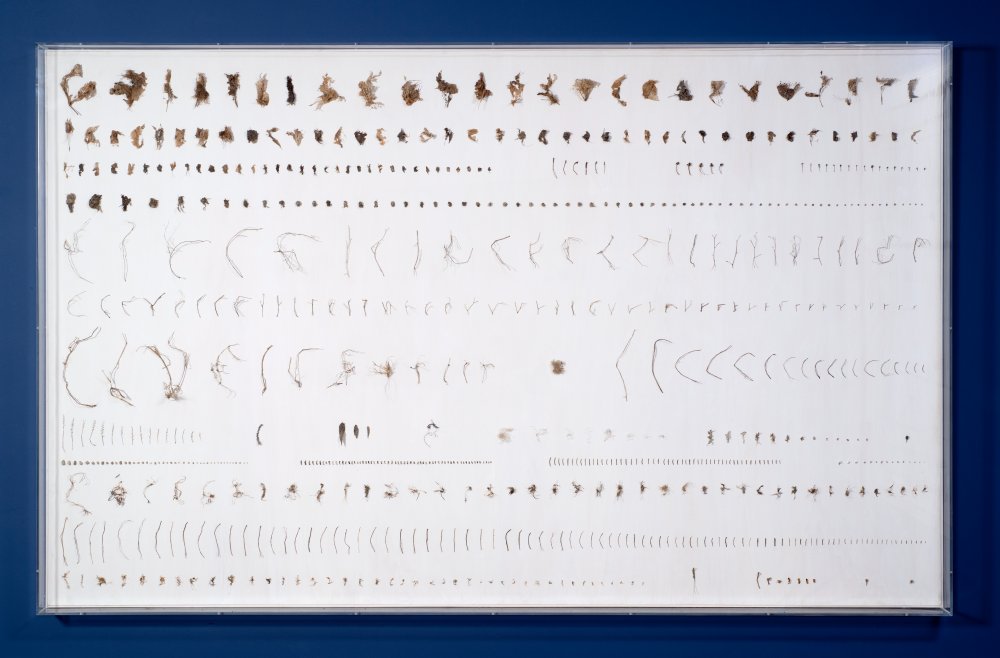 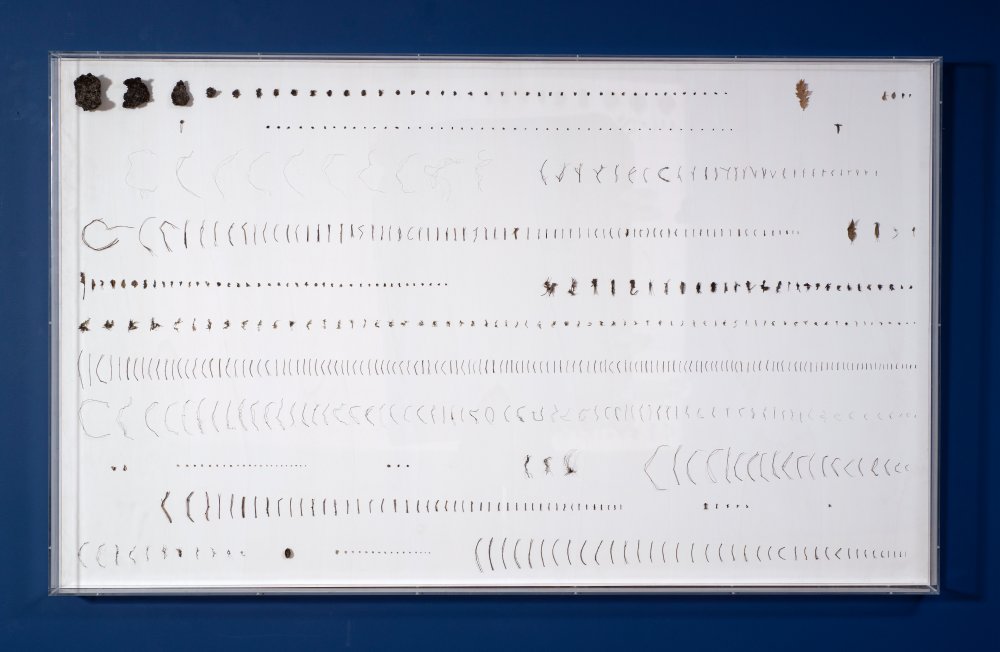 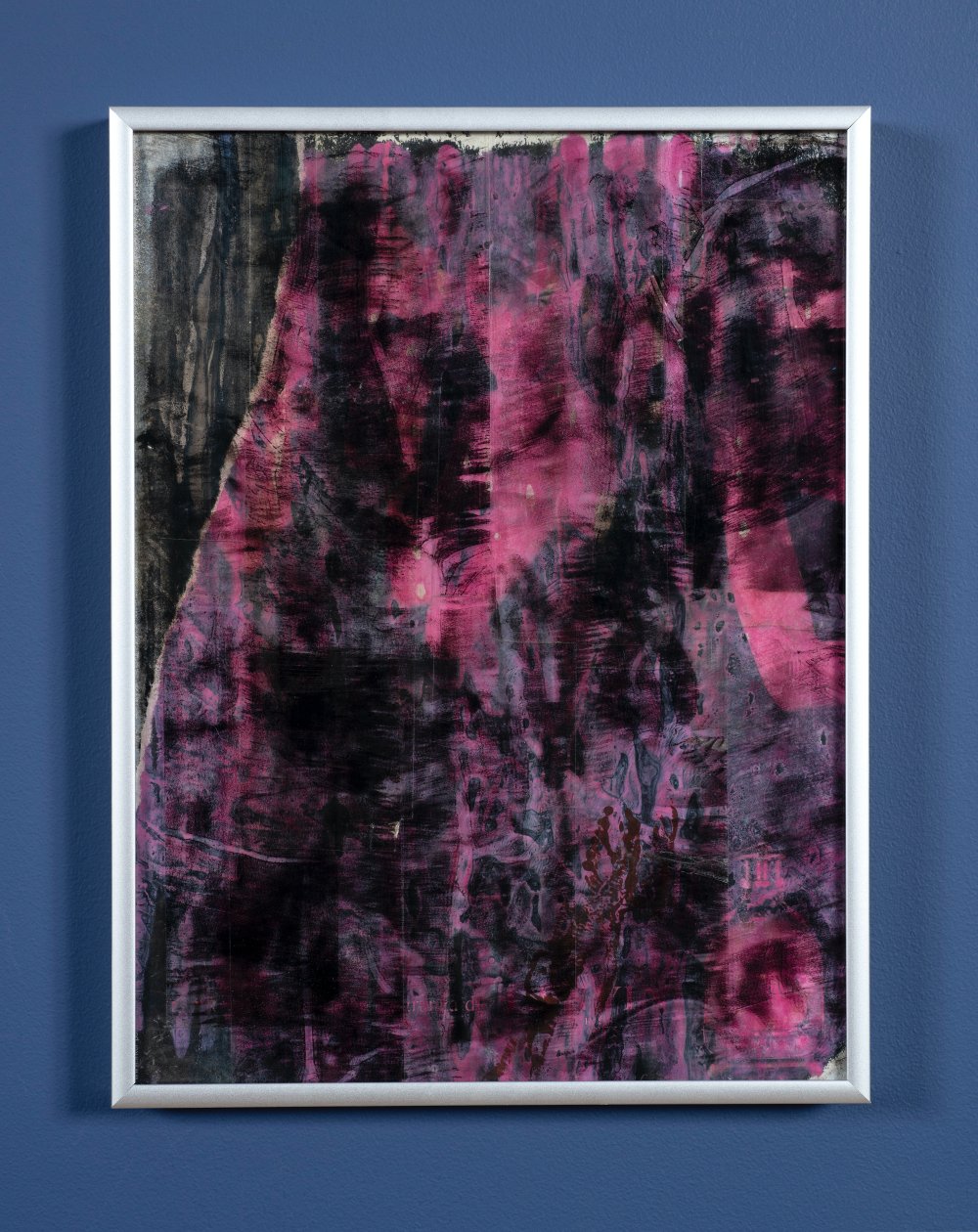 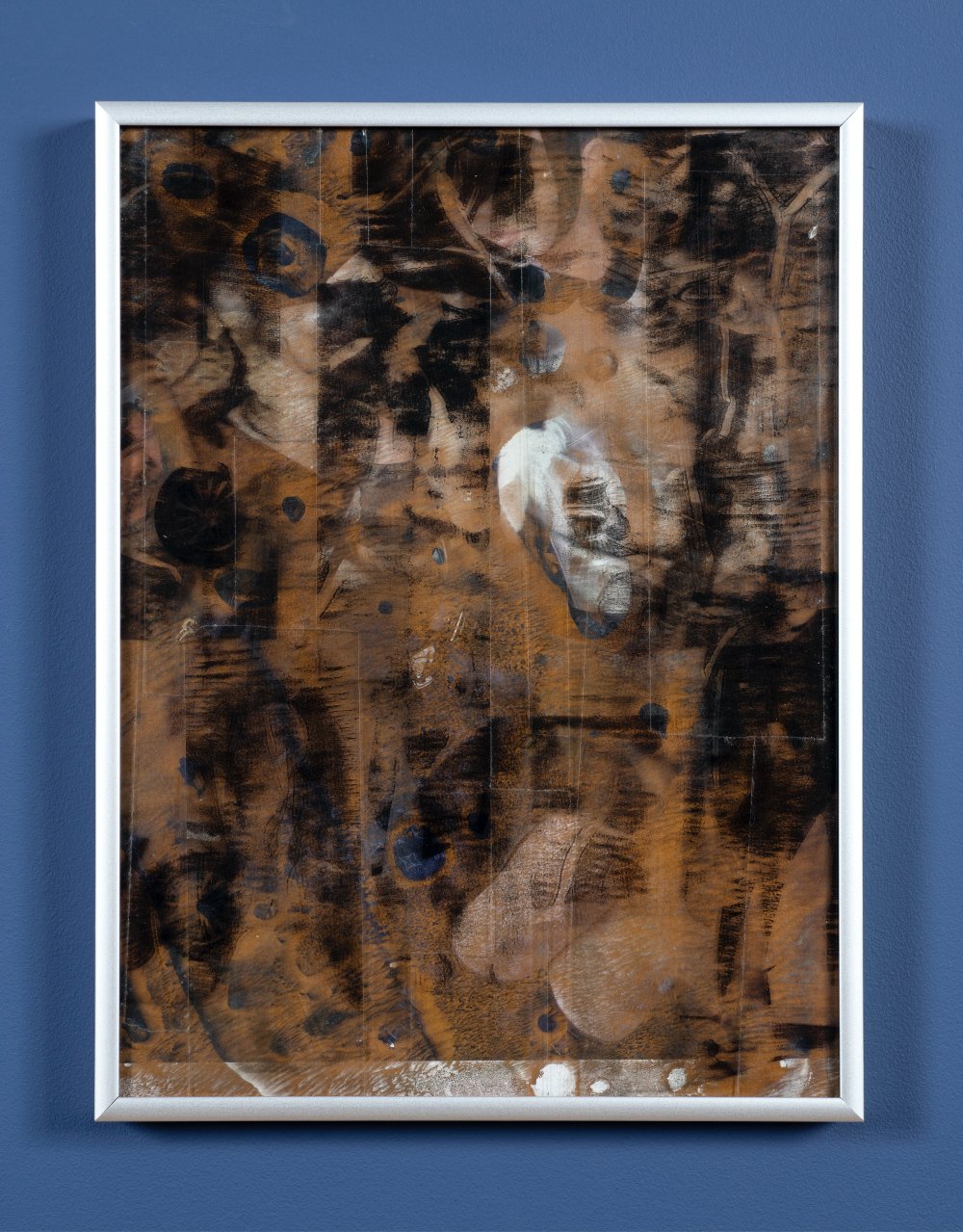 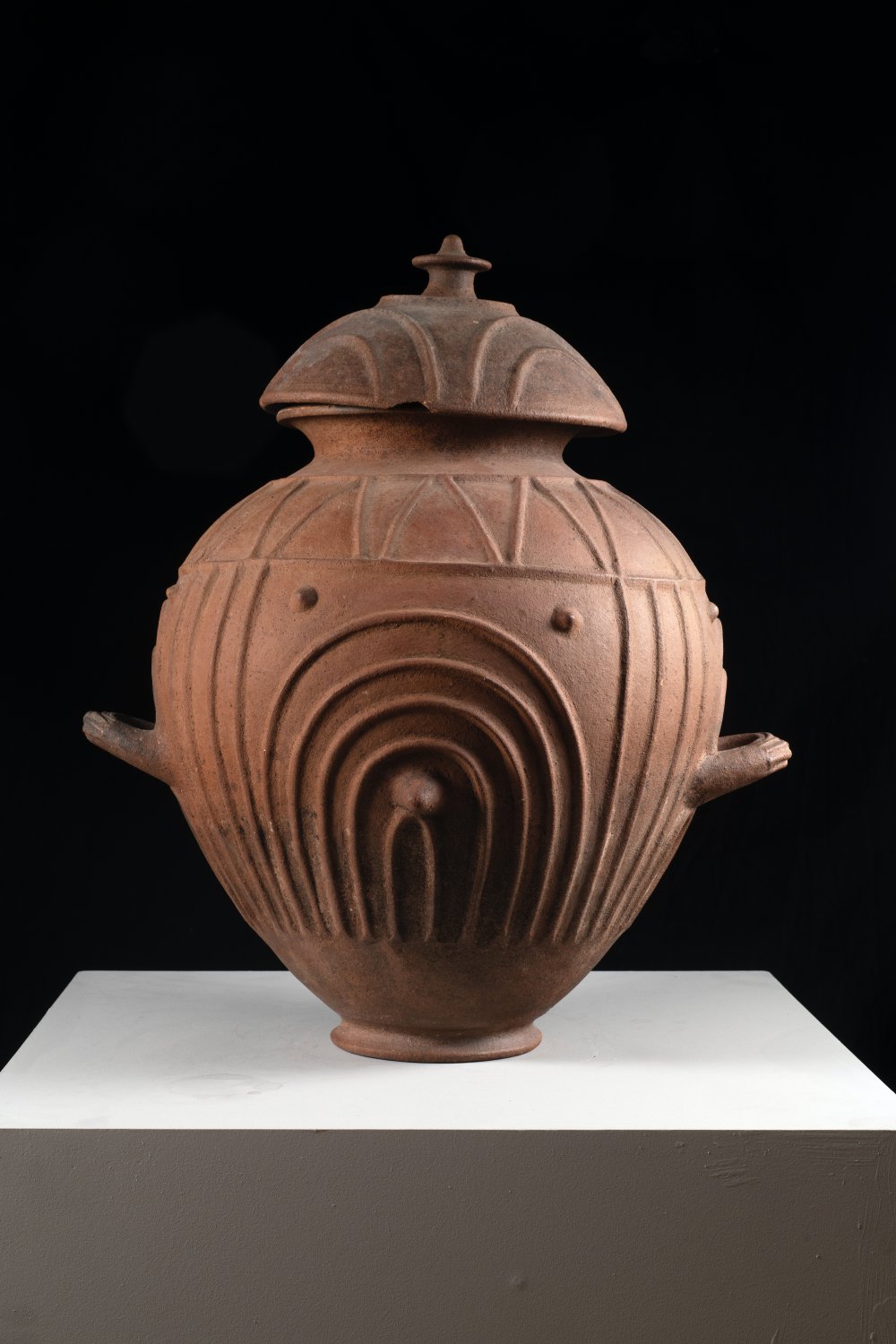 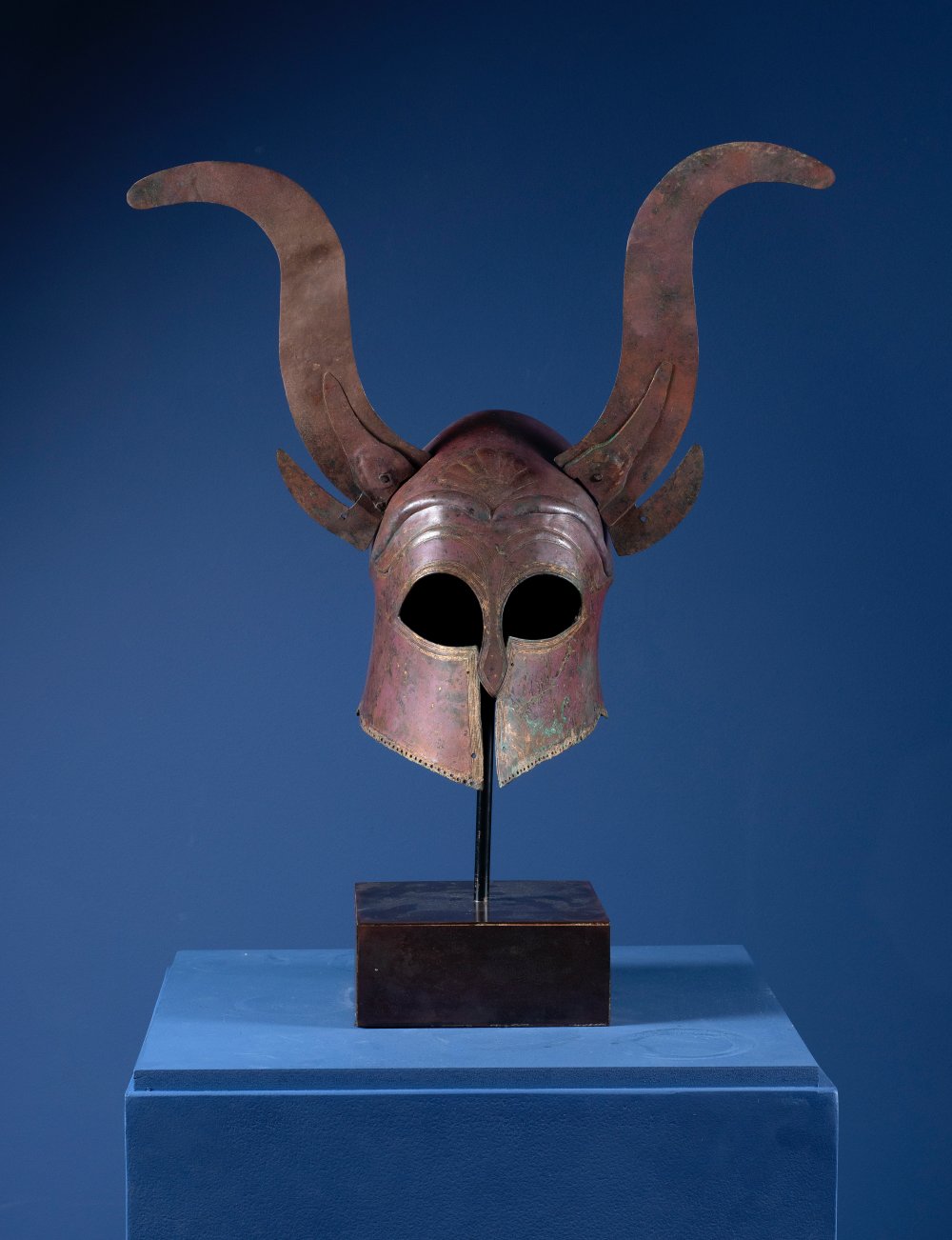 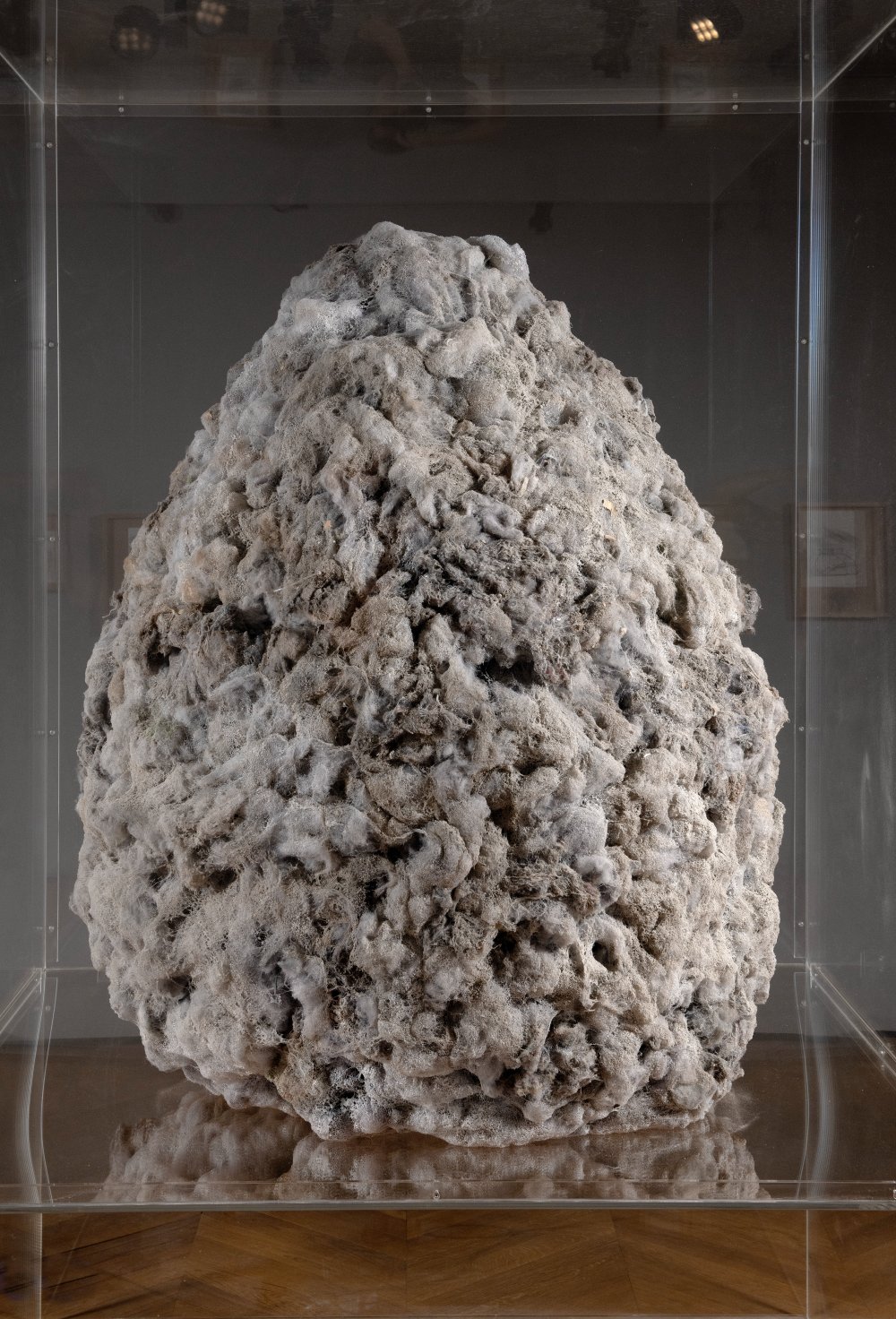 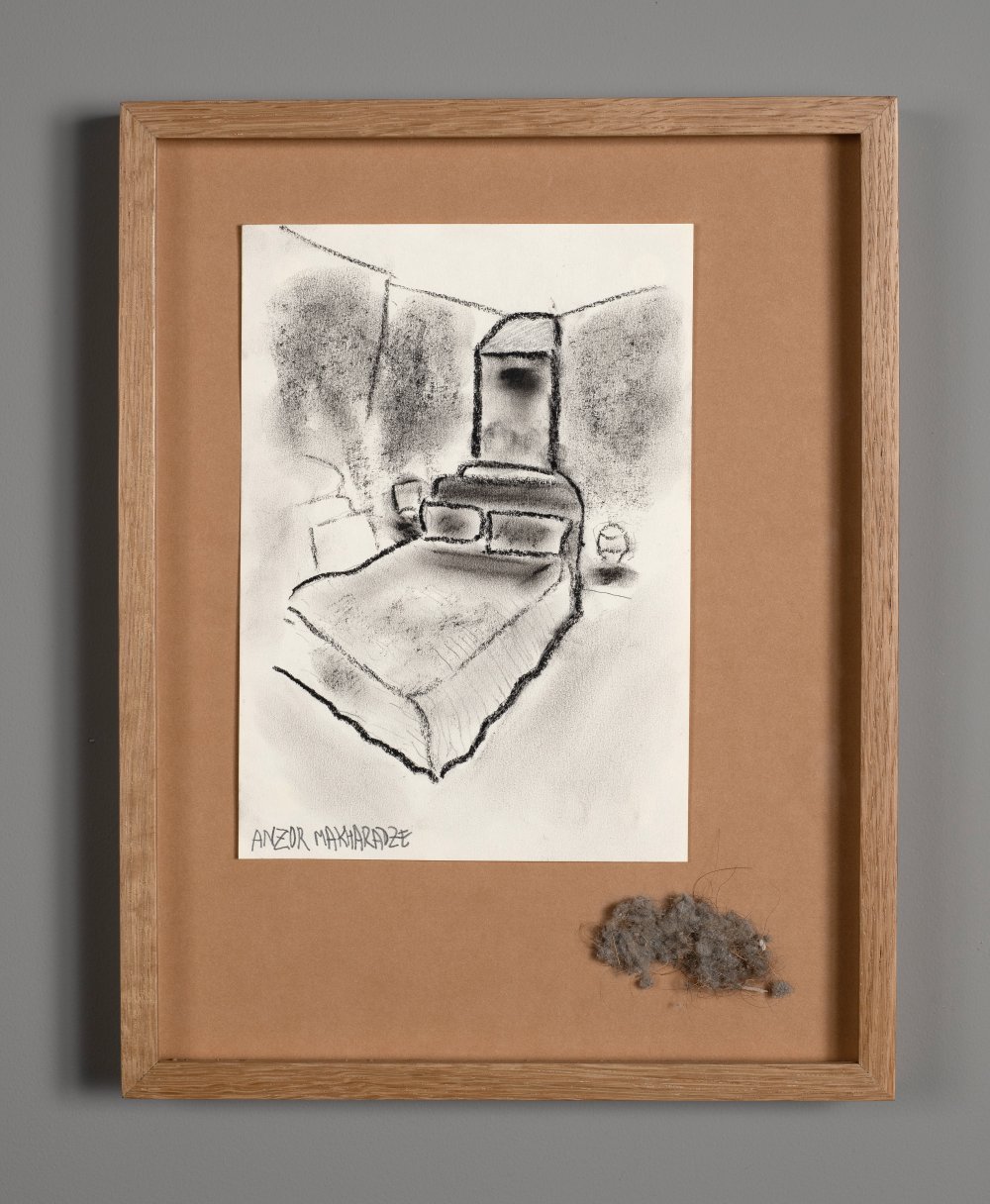 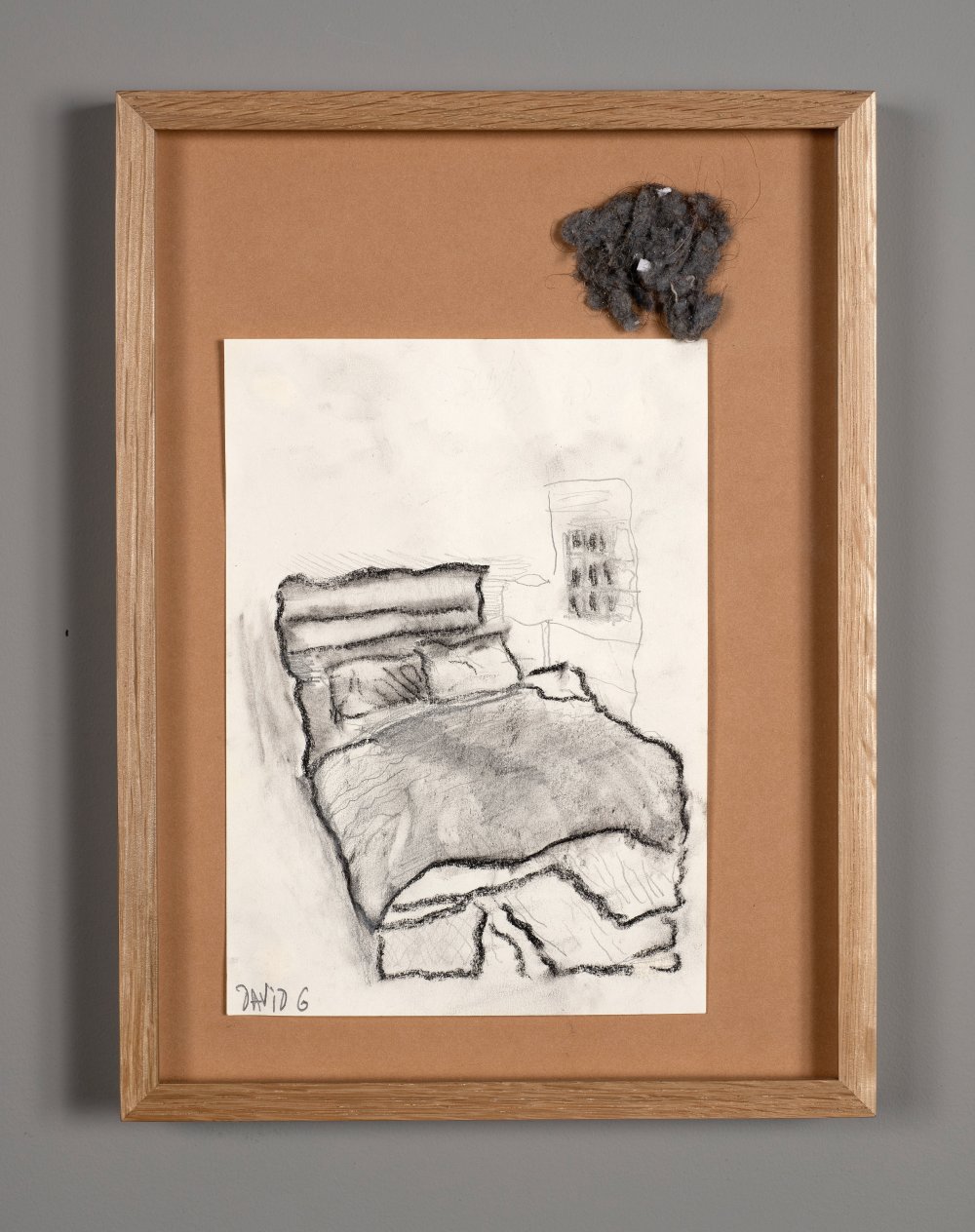 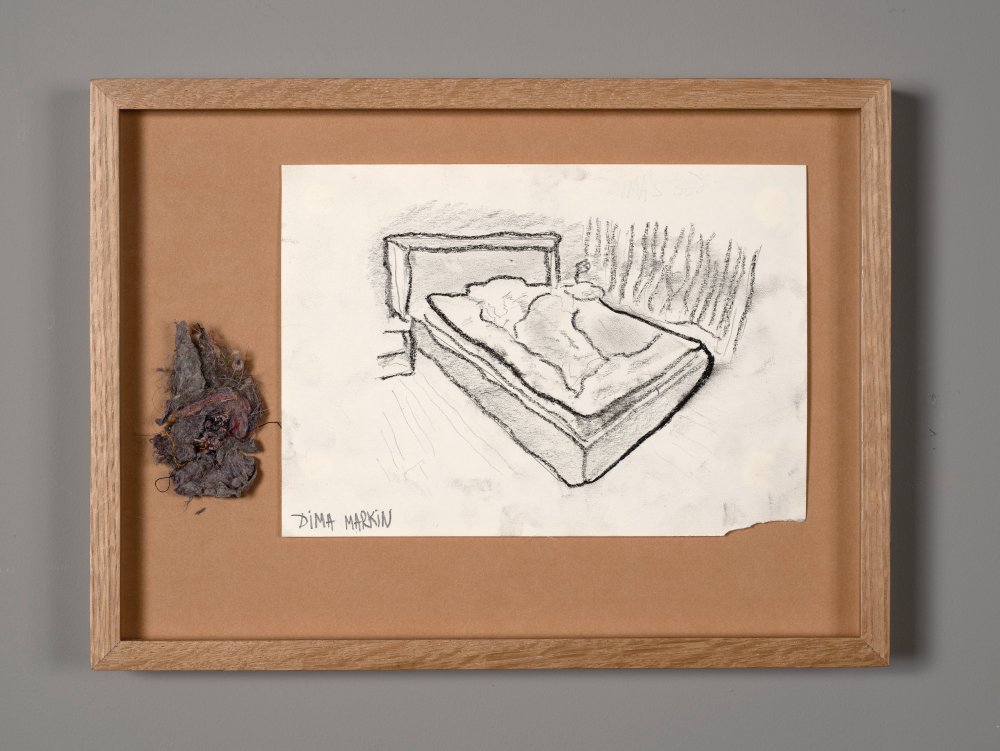 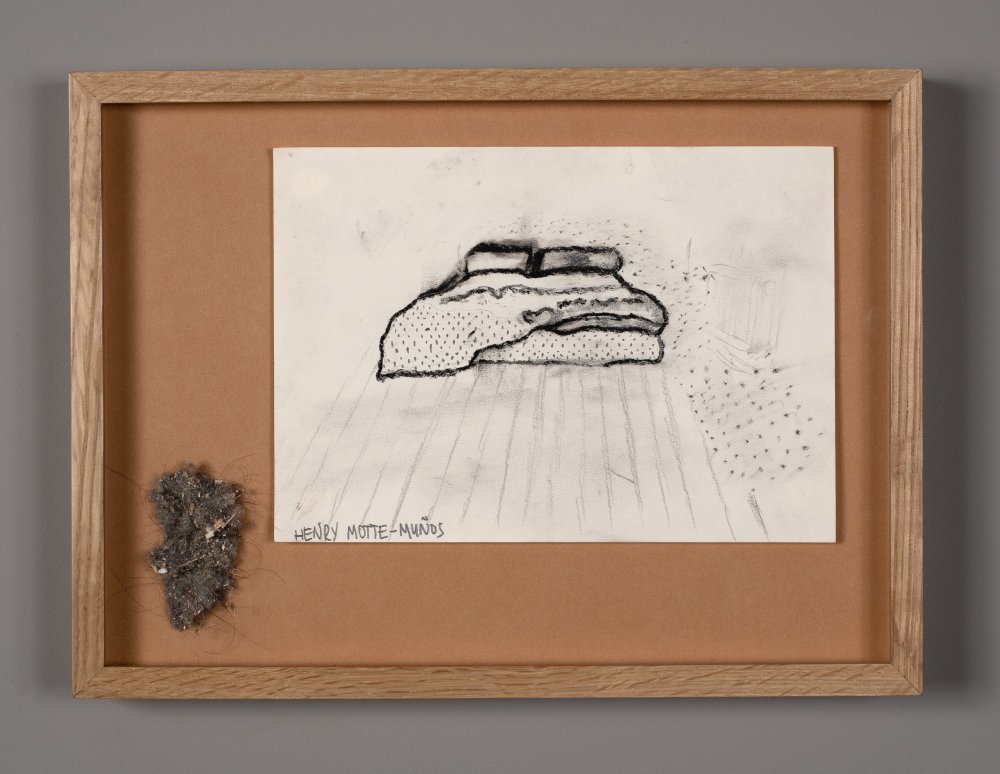 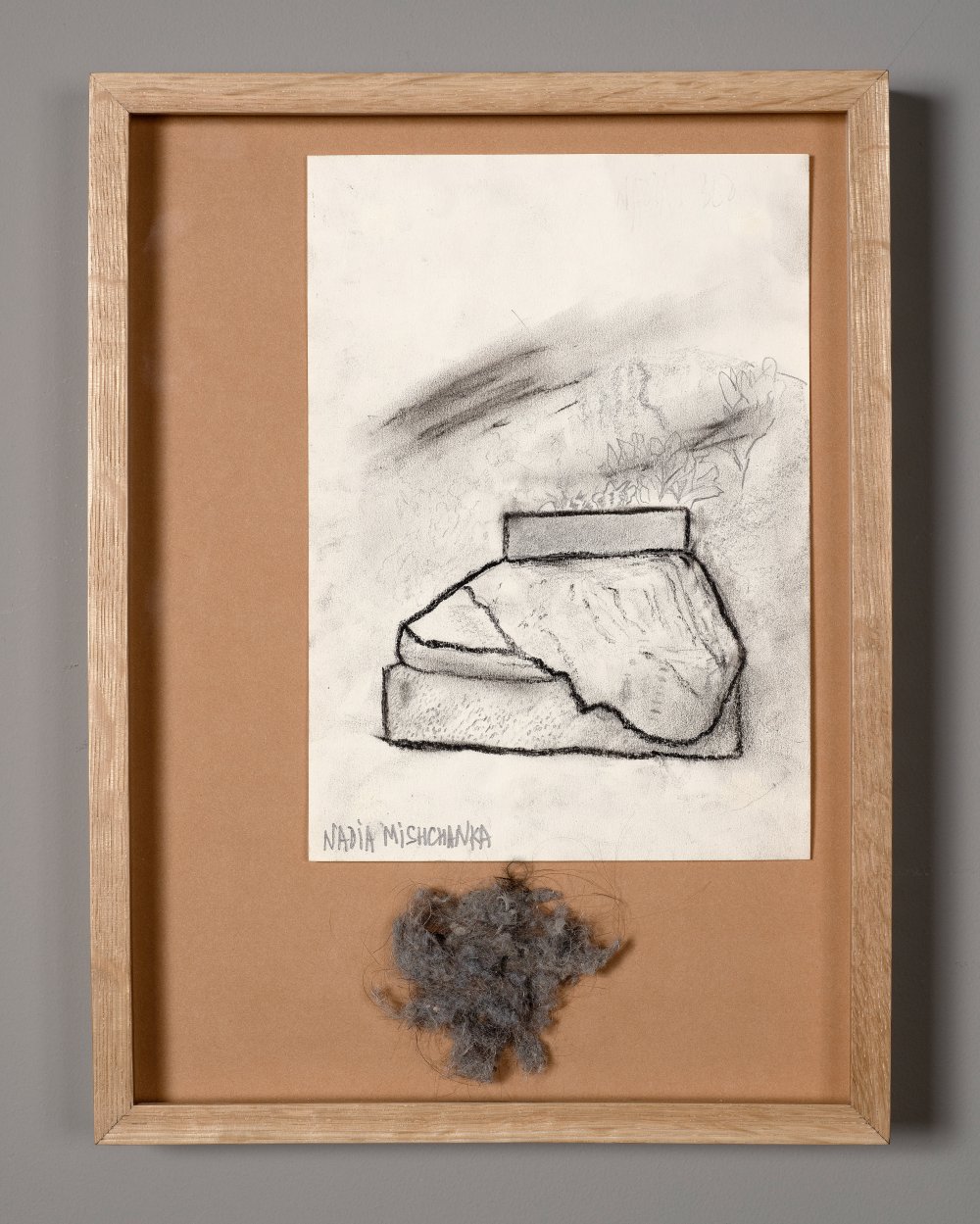 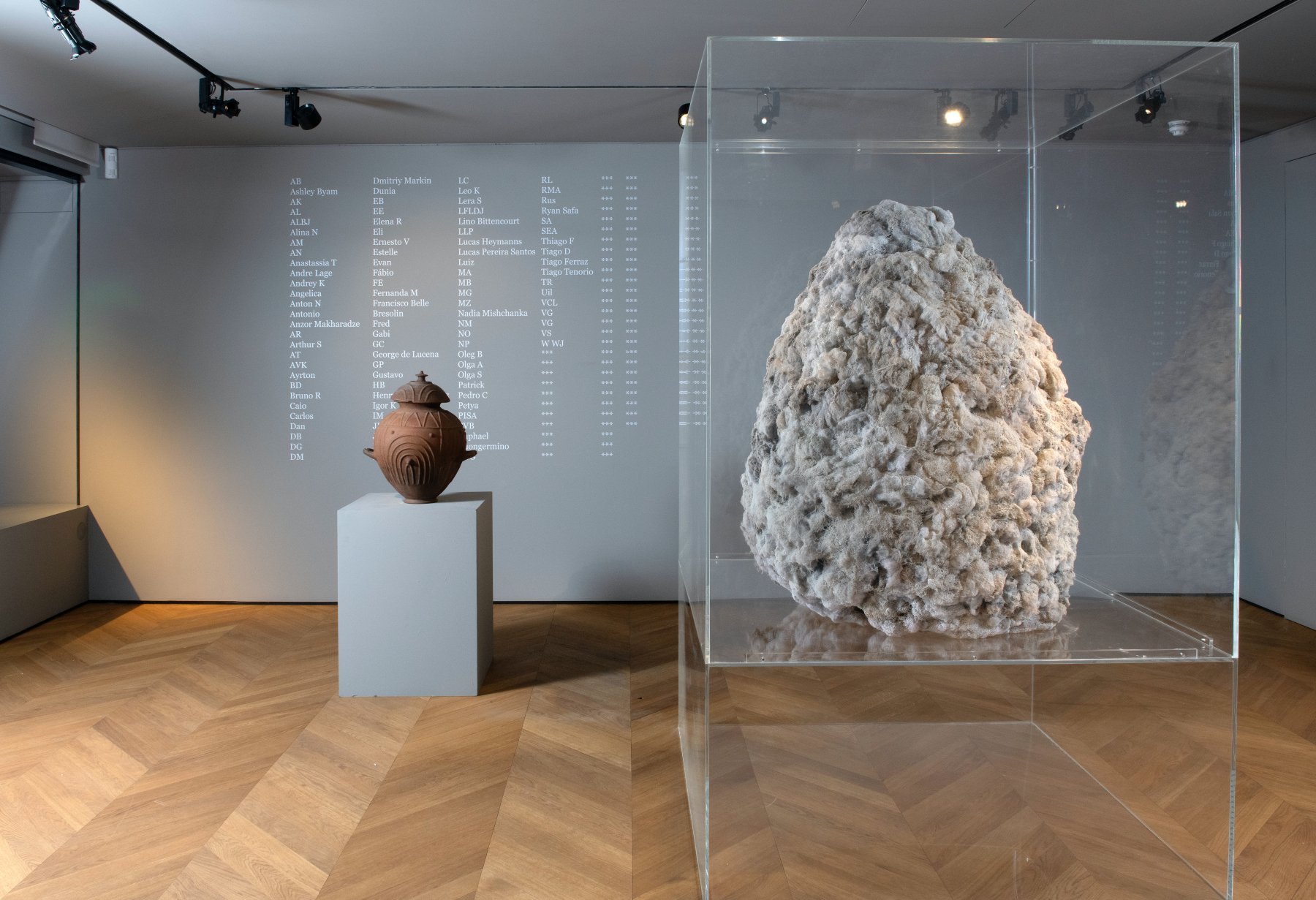 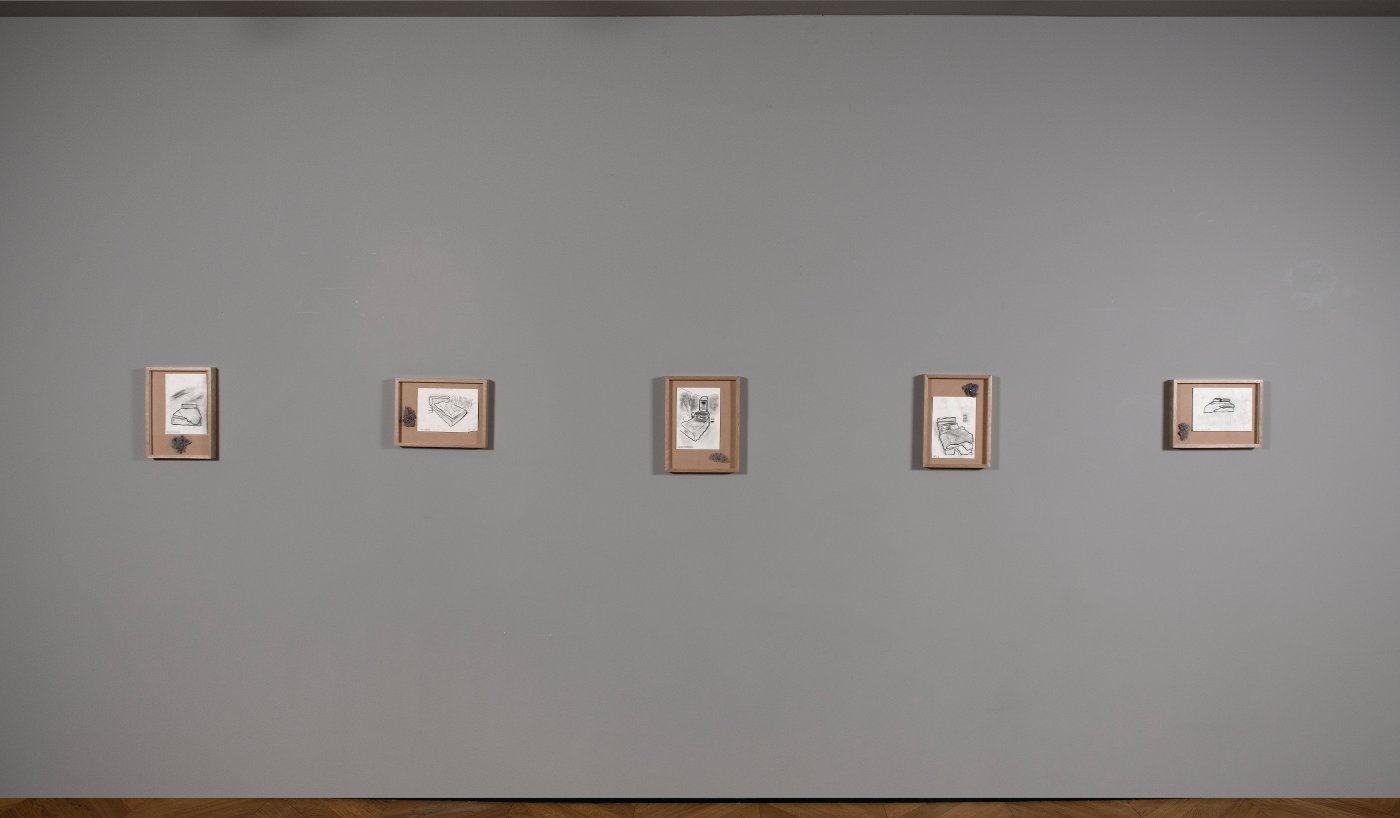 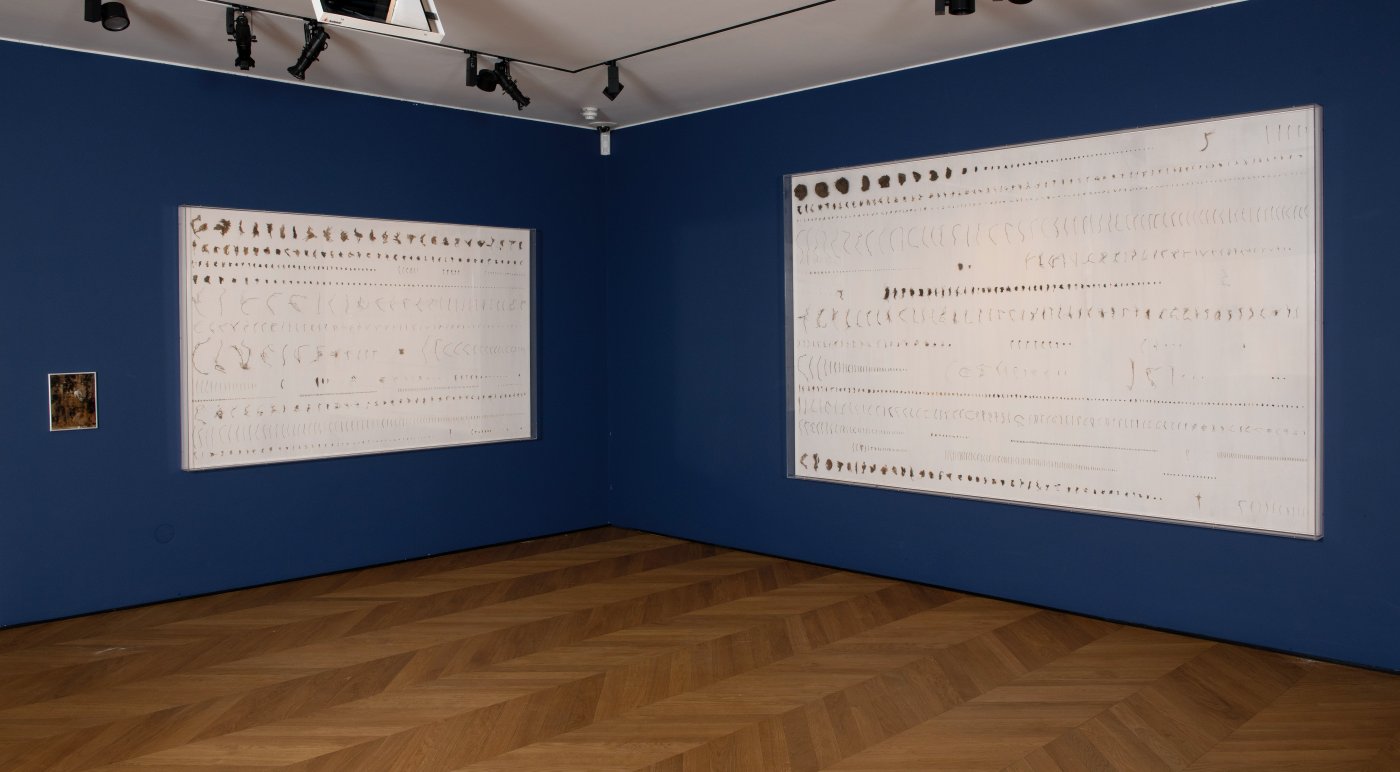 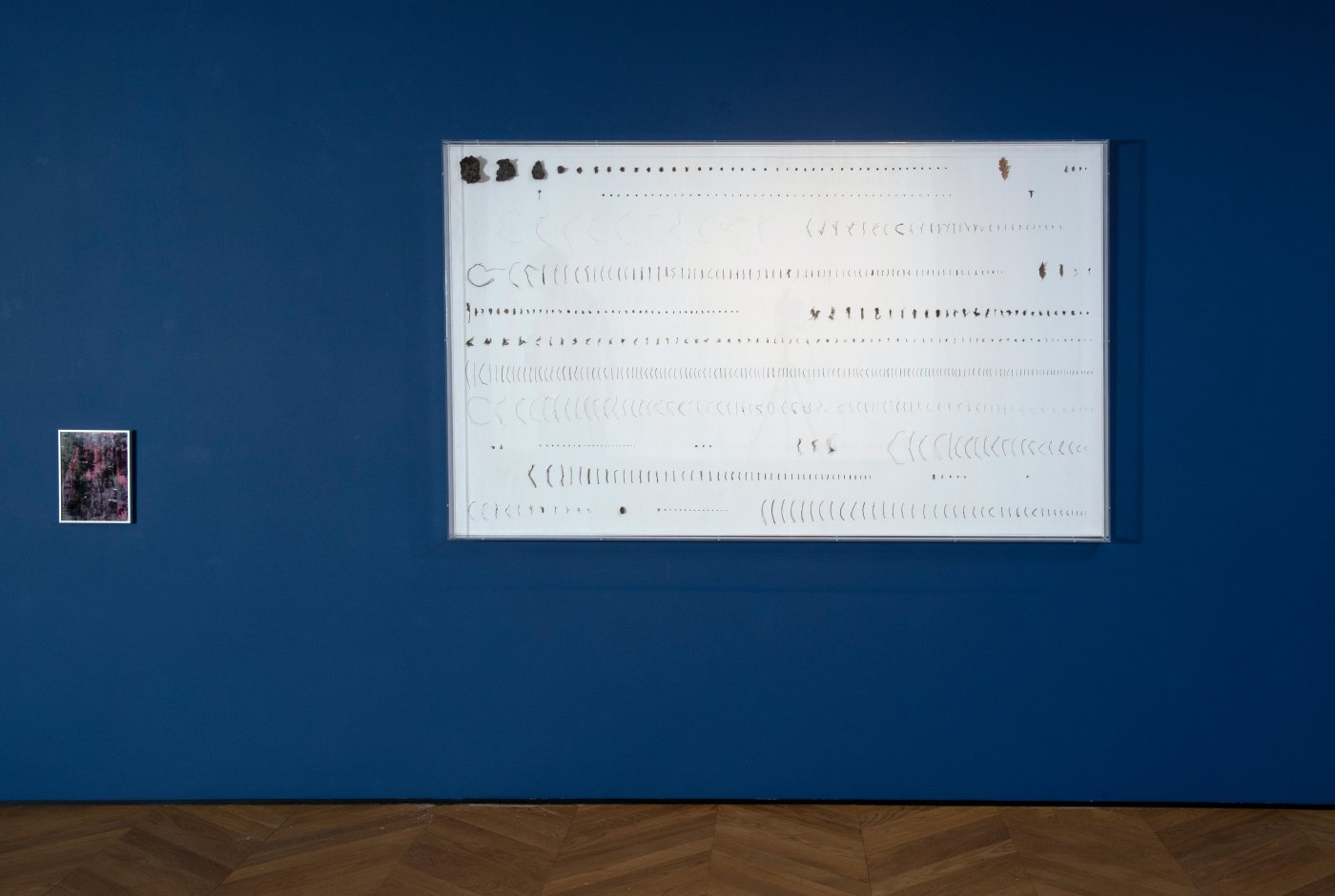 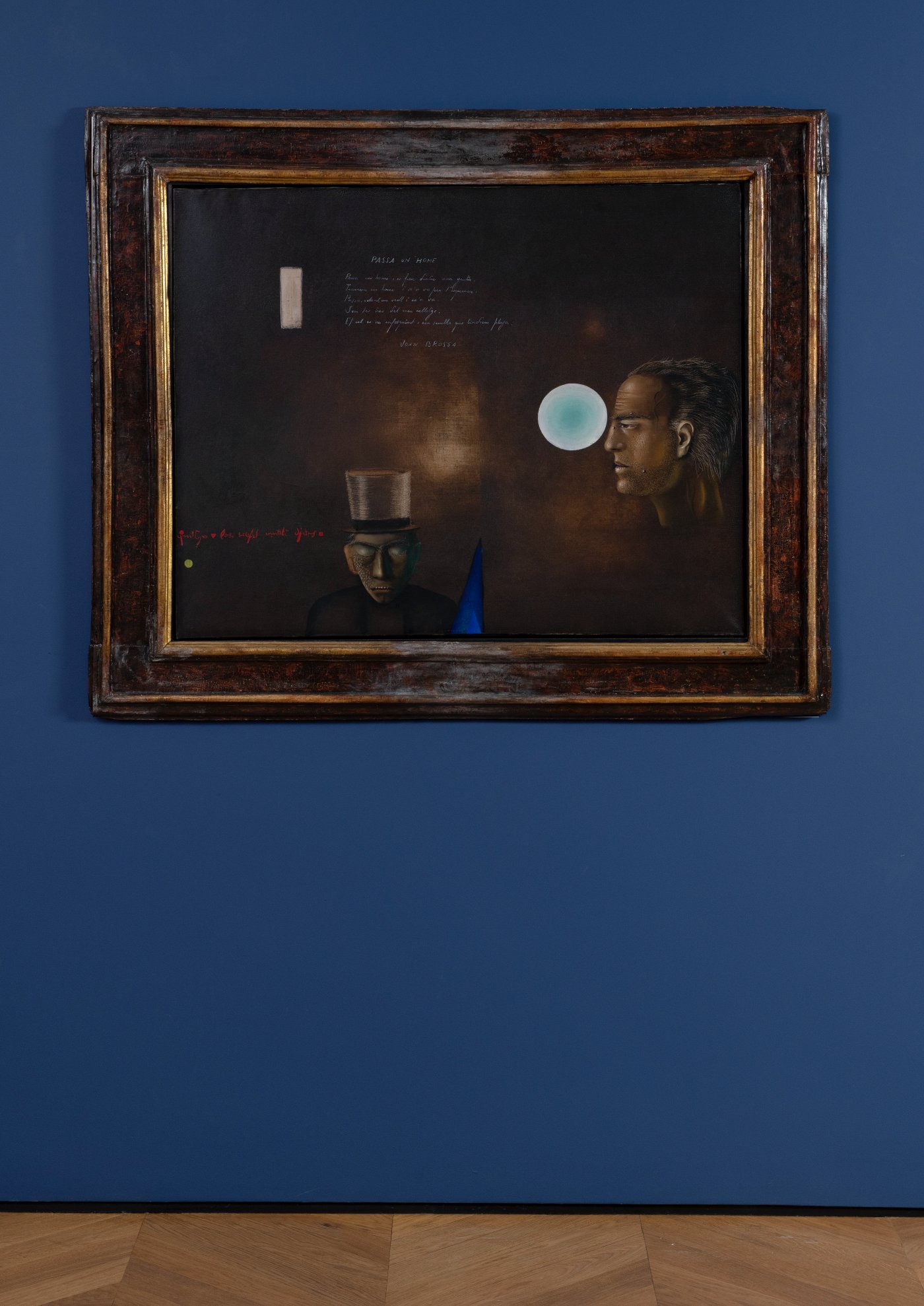 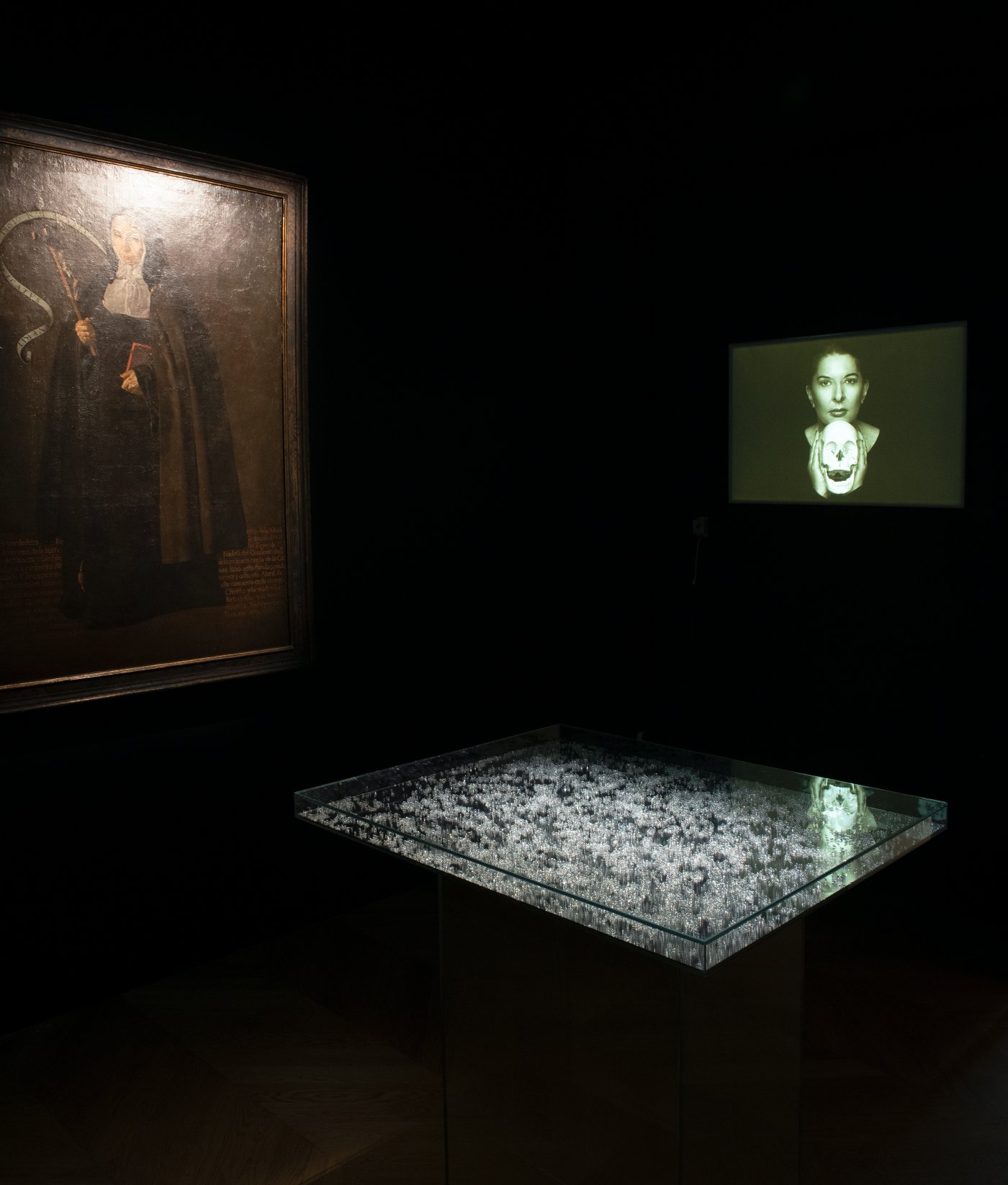 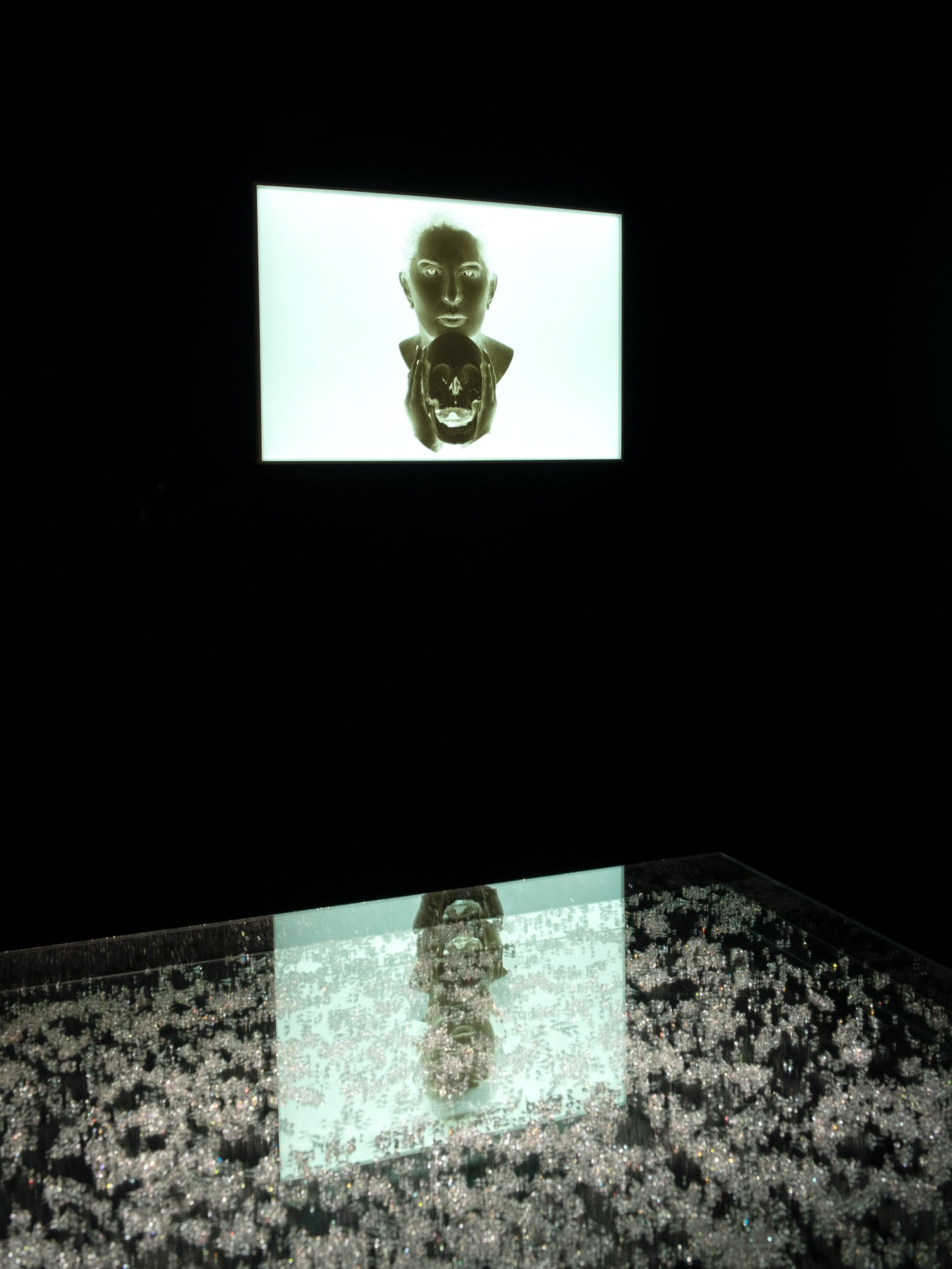 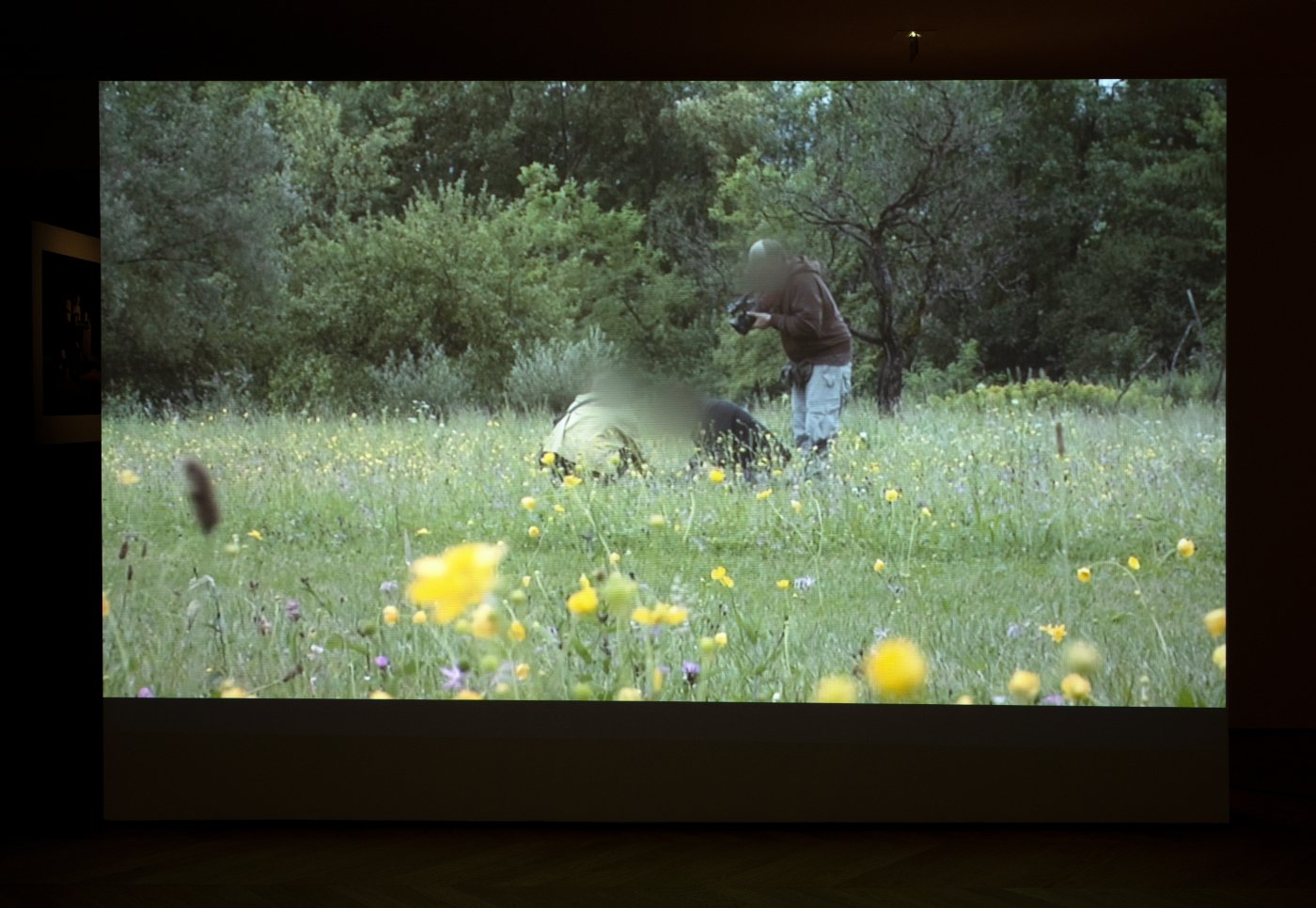 Taking its name from the sense of humility that one feels when confronted with rare masterpieces, Humble Works presents new installation, photography, and video by Abramovich, Pavlov-Andreevich, and Vascellari displayed alongside historic paintings or objects of the artist’s choosing, each in its own space within Colnaghi’s London gallery. Presented together, the three artists’ personal experiences and creative responses will explore shared themes of friendship, immaterial connections, and collective will.

A highlight of the exhibition is the presentation of Diego Velázquez’s full-length portrait of Mother Jerónima de la Fuente from 1620, rarely seen on public view in the U.K. The imposing depiction of the Spanish nun from the order of the Poor Clares is regarded as a leading example of the artist’s unparalleled skills as a portraitist. Abramović will respond to Velásquez with a site-specific installation of new works.

Pavlov-Andreevich and Vascellari will be creating similar installations in dialogue with a selection of other masterpieces, with the former responding to an Etruscan urn, dating from the 6th century B.C.E., used to bury cremated remains, and the latter to a bronze Corinthian-type helmet with stylized horns from the early Classical Period (500 – 450 B.C.E.), worn by Greek infantrymen to intimidate opponents in battle. The three contemporary artists will additionally be presenting a selection of new and recent drawings and works on paper that will be displayed together at Colnaghi.

‘A central part of Colnaghi’s mission is to highlight art historical threads that connect objects from different time periods and categories, drawing them together in a manner that leads to exciting juxtapositions and discoveries,’ said co-CEO and owner Victoria Golembiovskaya. ‘Humble Works takes this concept one step further: for the first time, we are presenting new works created in direct response to paintings and objects of historical significance and where this cross-category dialogue and creative inspiration becomes the primary theme of the exhibition.’

Added Senior Global Director Chloe Stead, ‘The title of this show, Humble Works, was collaboratively set by Marina, Nico, and Fyodor. Their choice of words indicates the awe with which we approach great masterpieces of antiquity, or great Old Master or Modern works. It is our privilege to present these artist’s deeply personal artistic responses to their selected masterpieces in this unique site-specific exhibition. I hope that visitors will find the juxtapositions and dialogues between the works thought-provoking, perhaps provocative, but certainly rewarding.’

Marina Abramović
Since the beginning of her career in Belgrade during the early 1970s, Marina Abramović has pioneered performance art, creating some of the form’s most important early works. Exploring her physical and mental limits, she has withstood pain, exhaustion and danger in her quest for emotional and spiritual transformation. She founded the Marina Abramović Institute (MAI) in 2007, a platform for immaterial and long durational work to create new possibilities for collaboration among thinkers of all fields.

Abramović was awarded the Golden Lion for Best Artist at the 1997 Venice Biennale. In 2010, Abramović had her first major US retrospective and simultaneously performed for over 700 hours in The Artist is Present at the Museum of Modern Art in New York. Her retrospective The Cleaner opened at Moderna Museet, Stockholm, in 2017, and toured to seven additional European venues, ending at the Museum of Contemporary Art, Belgrade, Serbia, in 2019. In 2020, the Bayerische Staatsoper presented the world premiere of 7 Deaths of Maria Callas, which has continued to tour internationally. In 2023 she will present the solo exhibition After Life at the Royal Academy, London, and will become the first female artist in the institution’s 250-year history to occupy the entire gallery space with her work. She will also present two shows at Lisson Gallery London this autumn, in Cork Street and Lisson Street.

Fyodor Pavlov-Andreevich
Fyodor Pavlov-Andreevich is a visual artist, curator and theatre director. Exploring a distance between a work of art and its audience, he creates performances, films and site-specific installations, as well as objects, guerrilla actions and long-durational works. One of his first works was My Mouth Is a Temple (2009) curated by Hans Ulrich Obrist and Maria Balshaw and shown at Manchester International Festival as part of ‘Marina Abramovic Presents’ (along with Nico Vascellari where the two artists first met). Pavlov-Andreevich’s most renowned live installation, Performance Carousel, was first shown in 2014 at Faena Arts Center in Buenos Aires and received Grand Prix at Kuryokhin Art Prize in 2014 (shared with Ragnar Kjartansson).

Pavlov-Andreevich lives and works between Moscow, London and São Paulo.

Nico Vascellari
Considered one of the most significant Italian artists of his generation, Nico Vascellari is constantly bridging diverse and heterogeneous mediums in his work, including performance, sculpture, video art, as well as large-scale multimedia works investigating the relationship between nature and mankind.