Human and Nature Portraits is the title of the exhibition that Tucci Russo Gallery presents in its Turin premises, developing the theme of the portrait through contemporary eyes as seen by five artists: Christiane Löhr, Richard Long, Marisa Merz, Giuseppe Penone and Thomas Schütte. 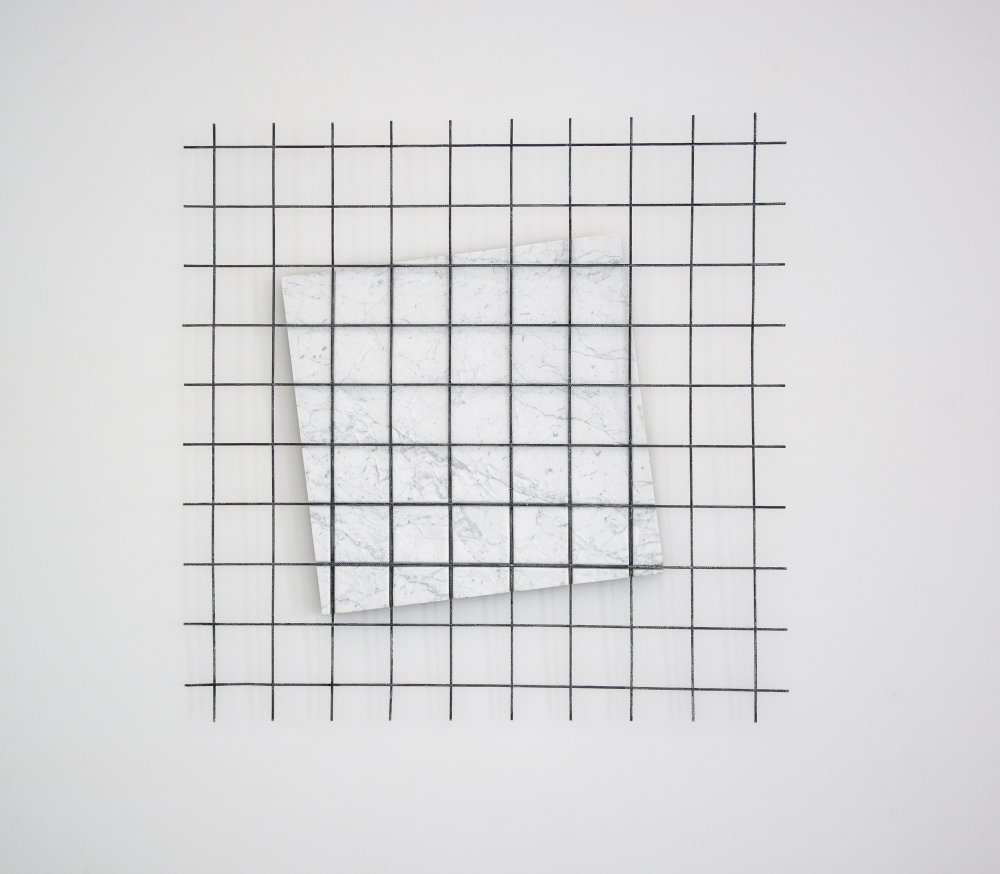 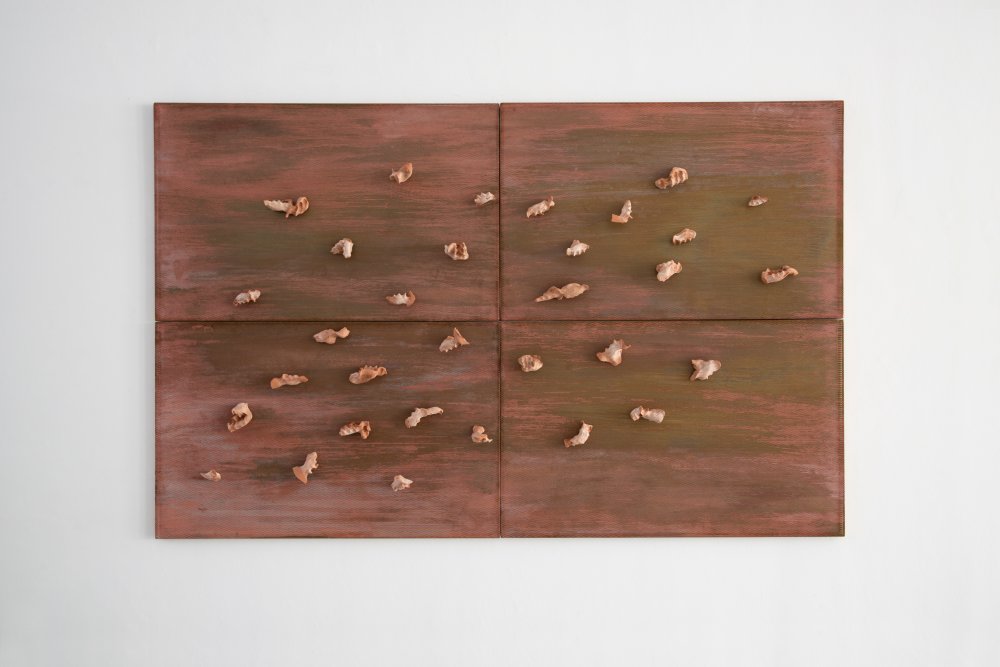 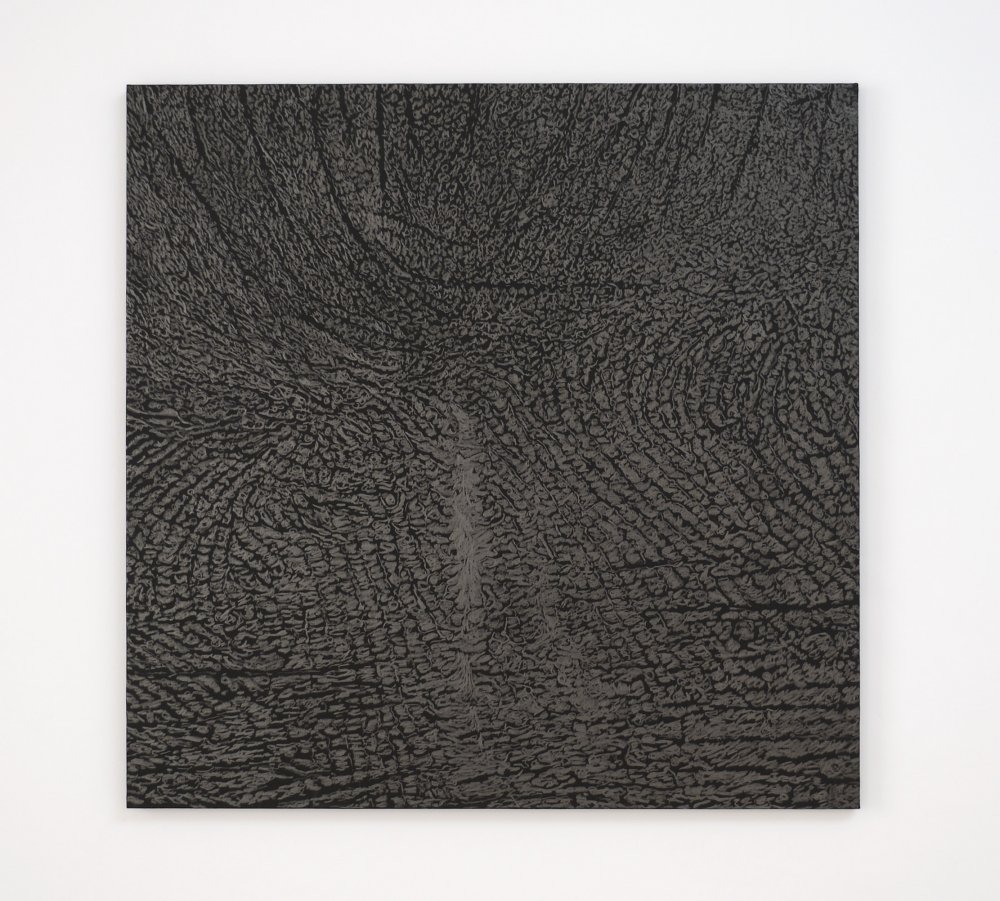 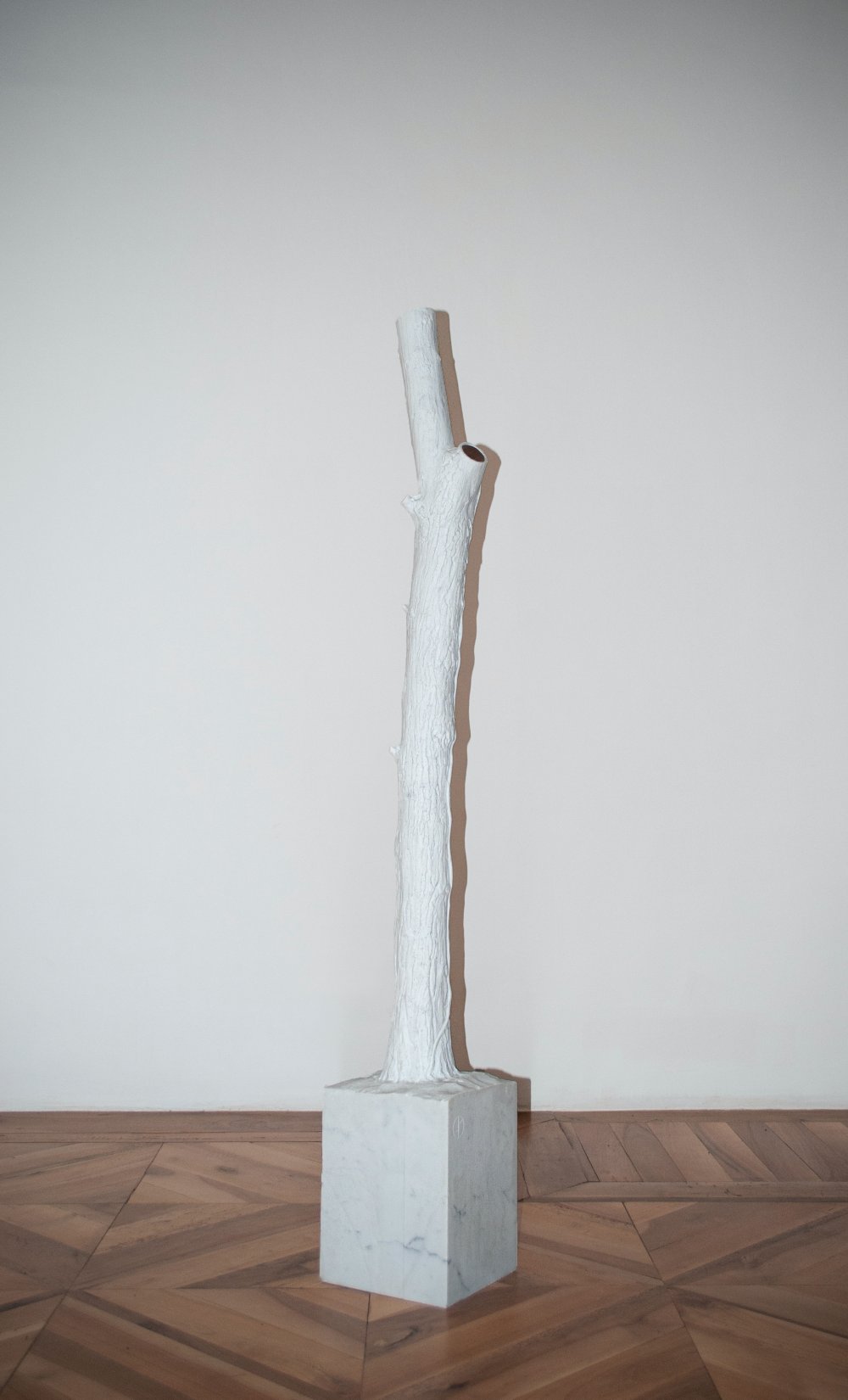 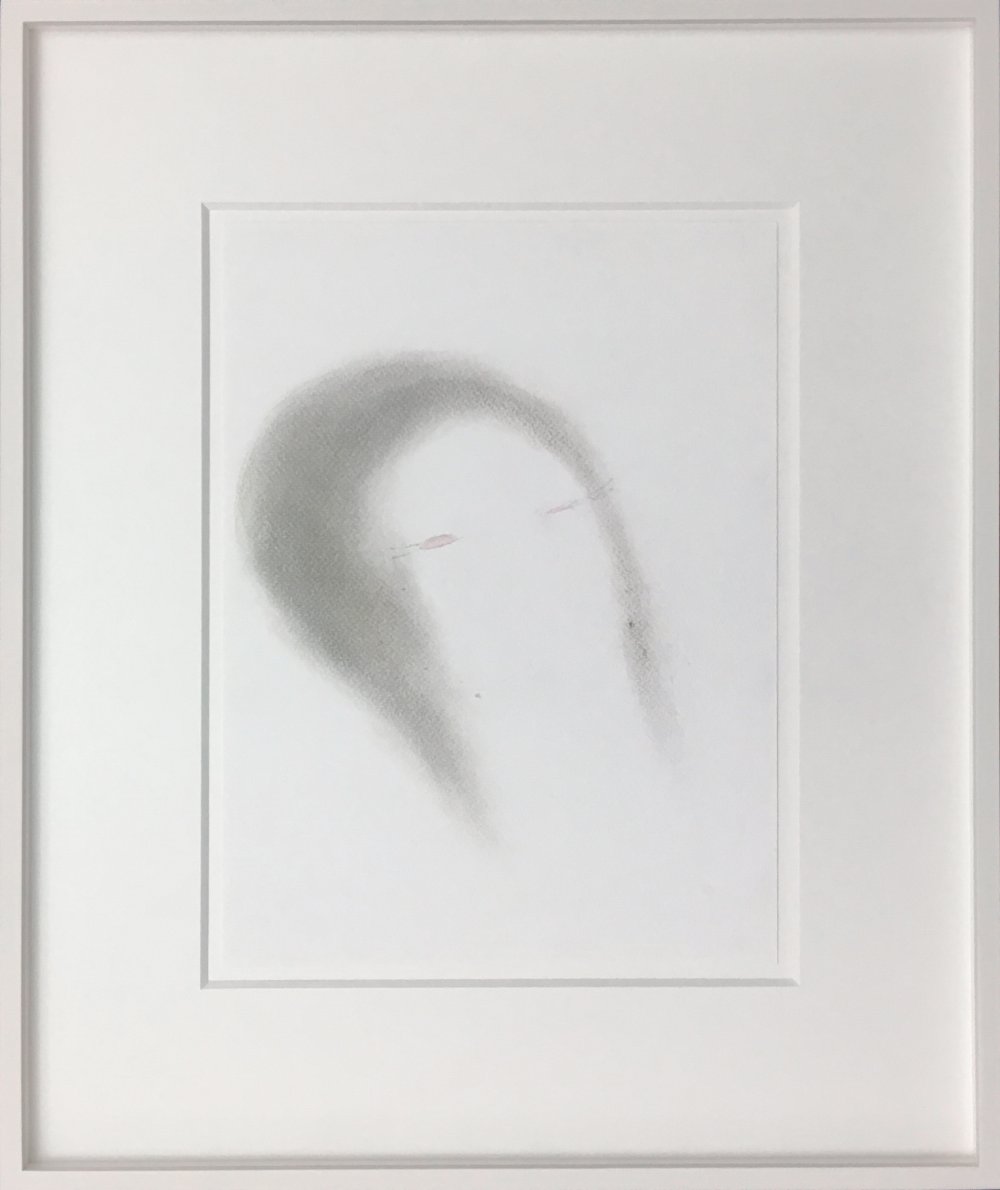 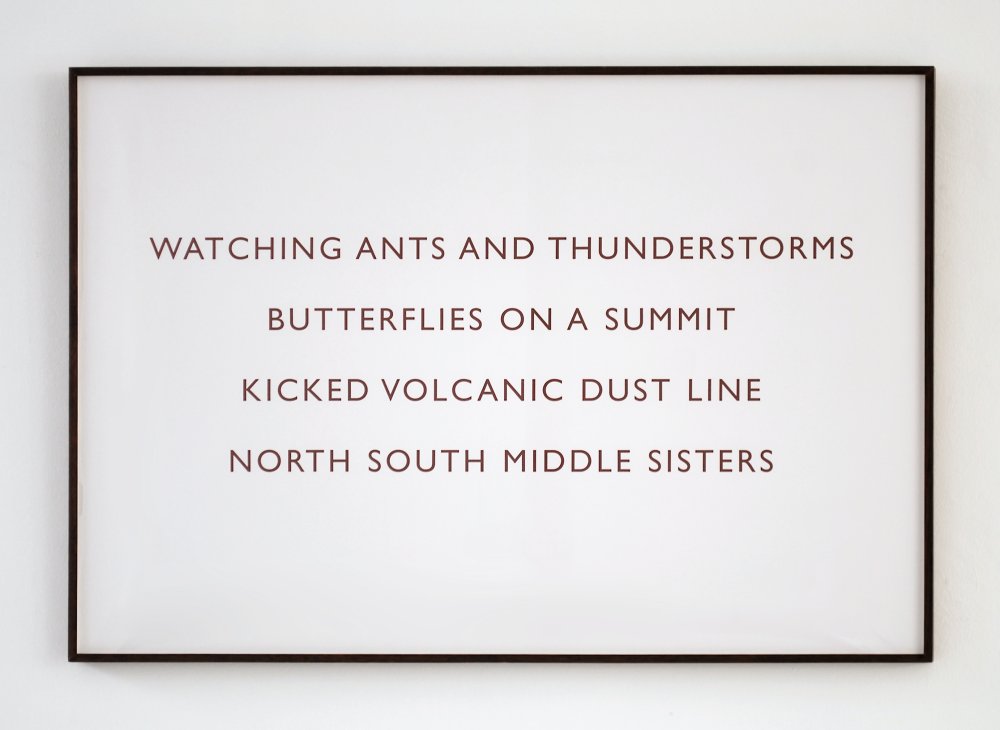 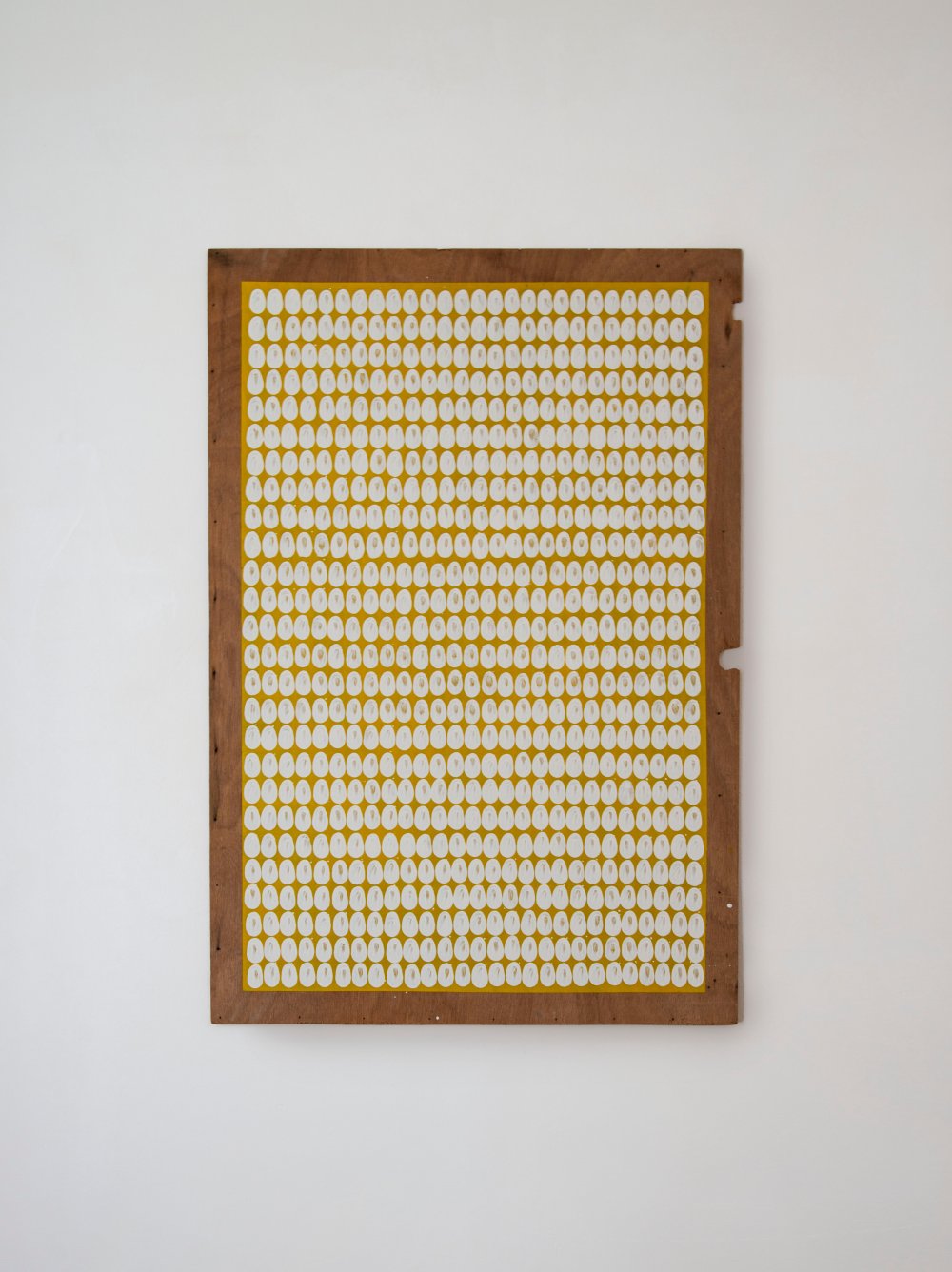 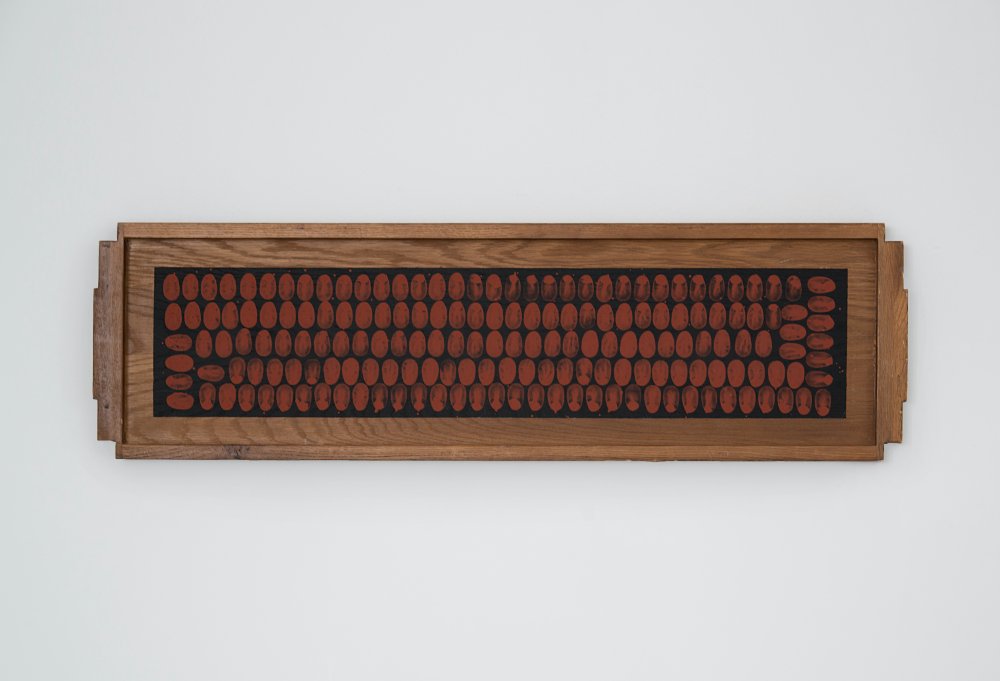 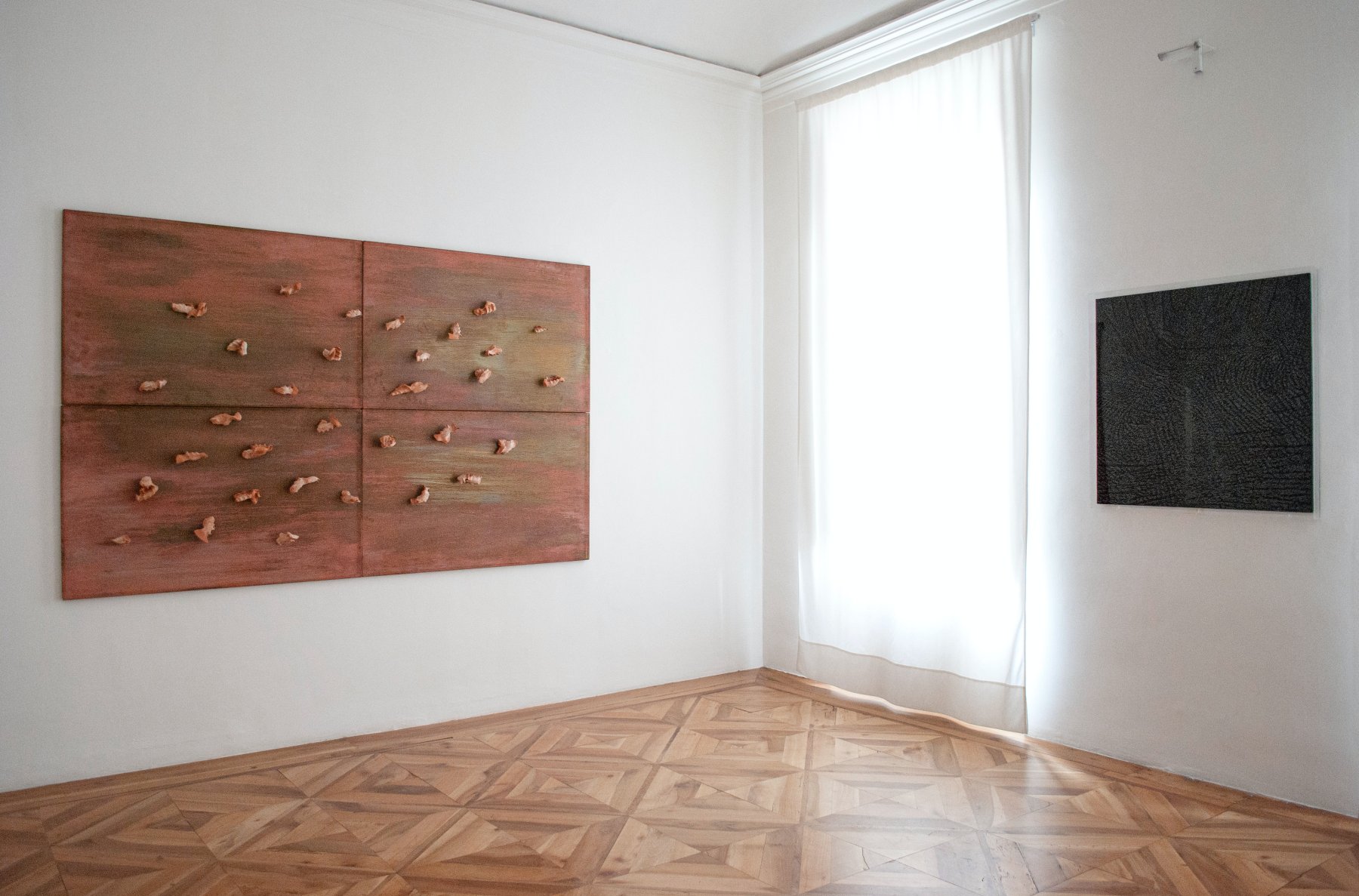 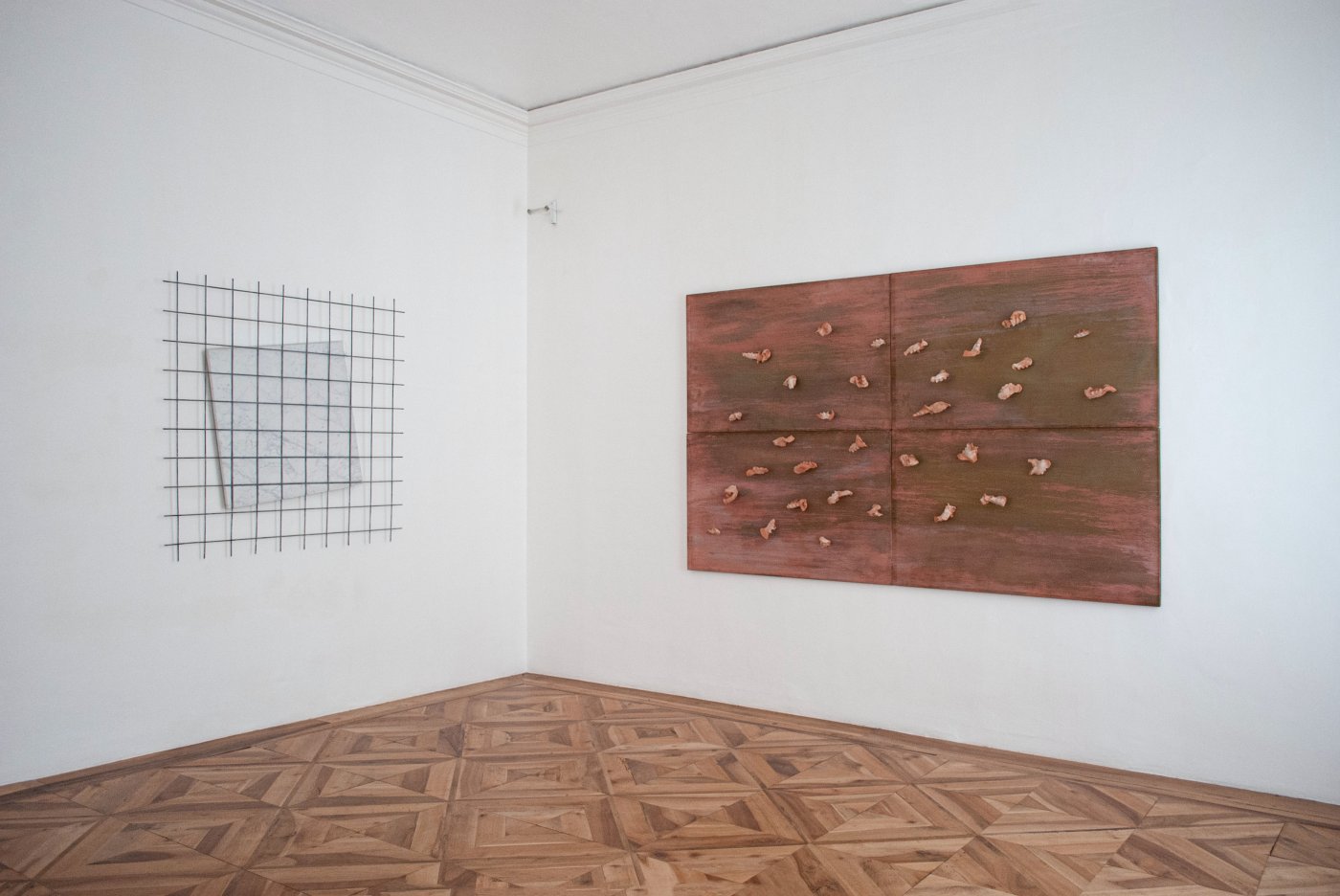 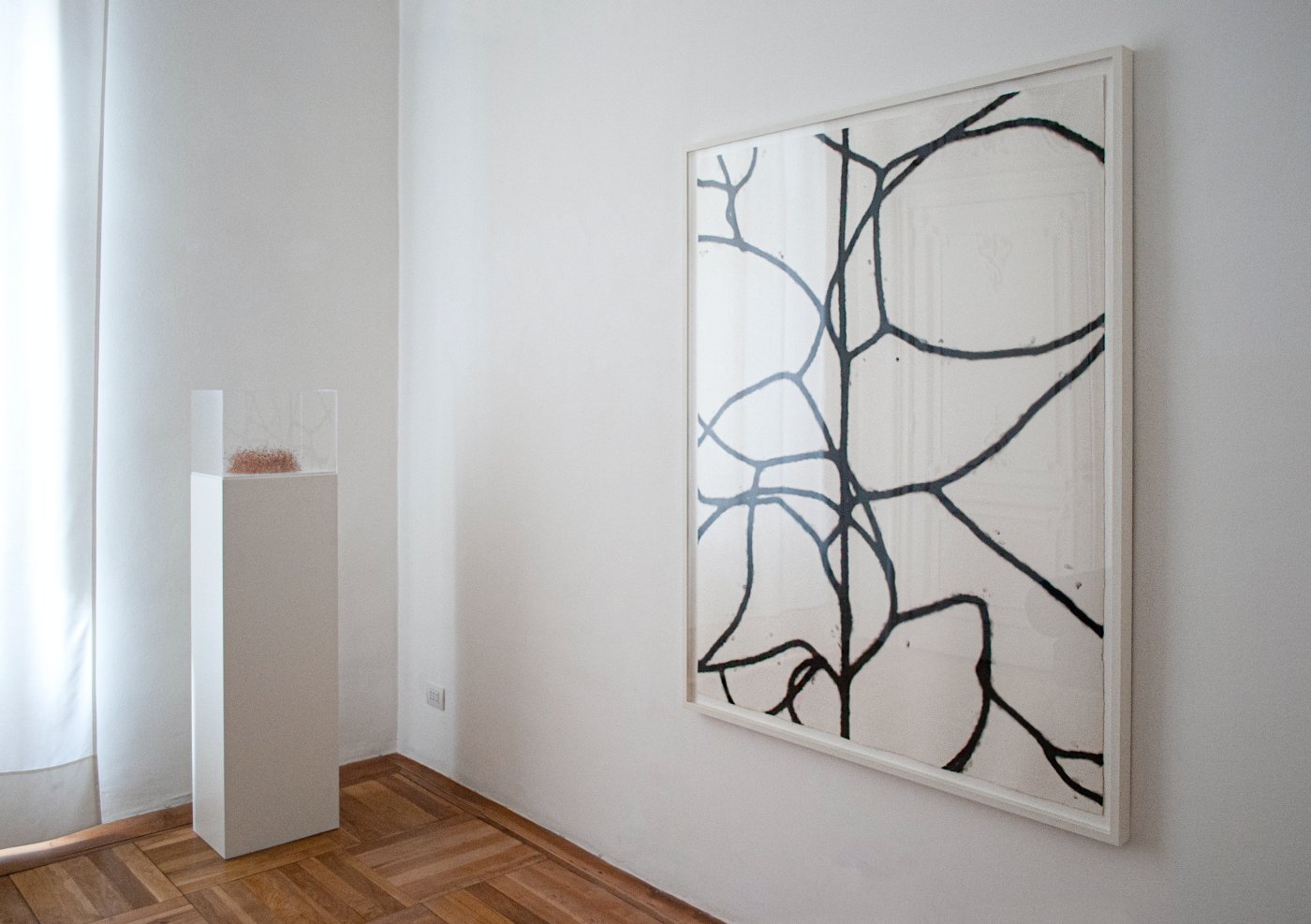 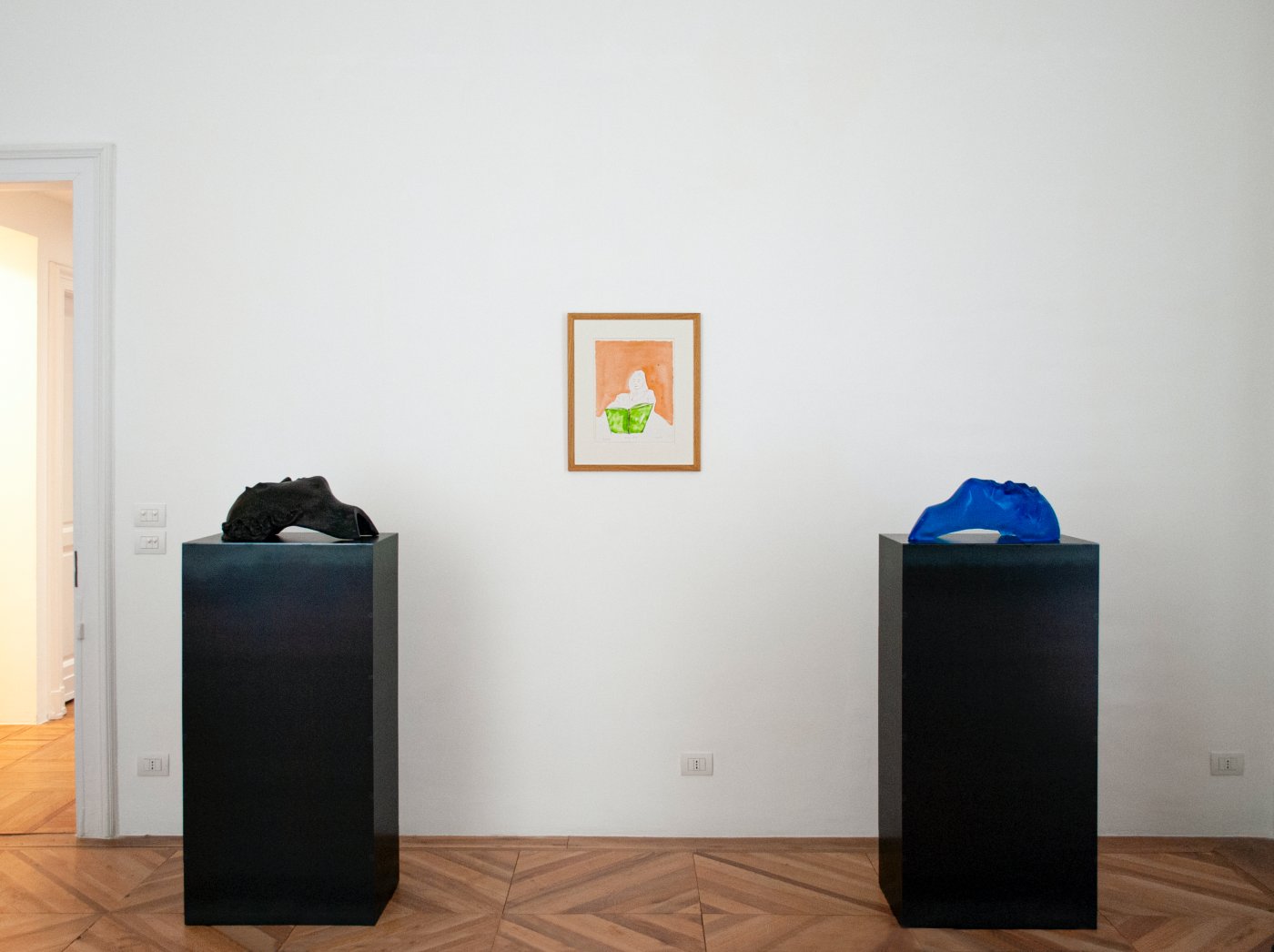 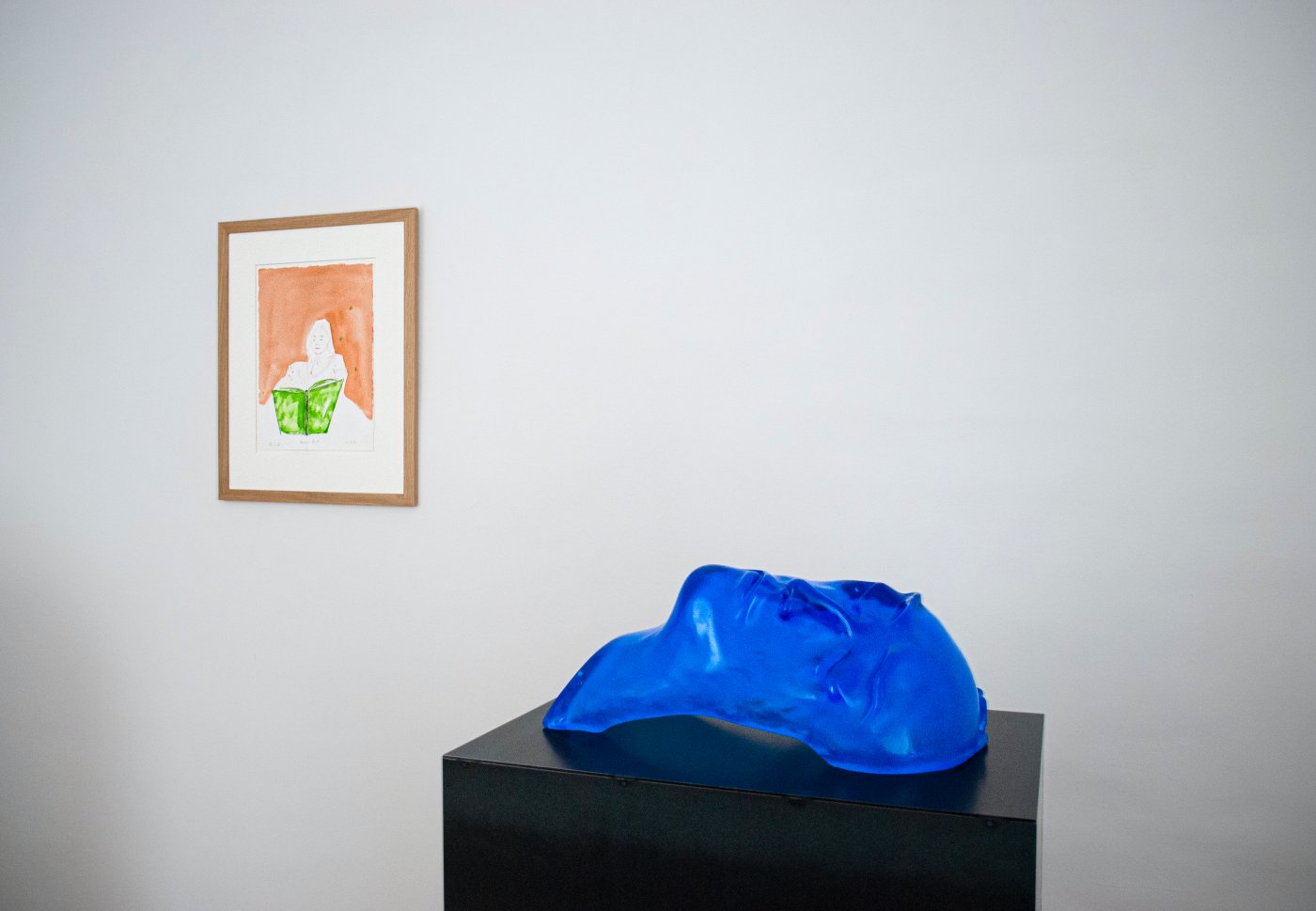 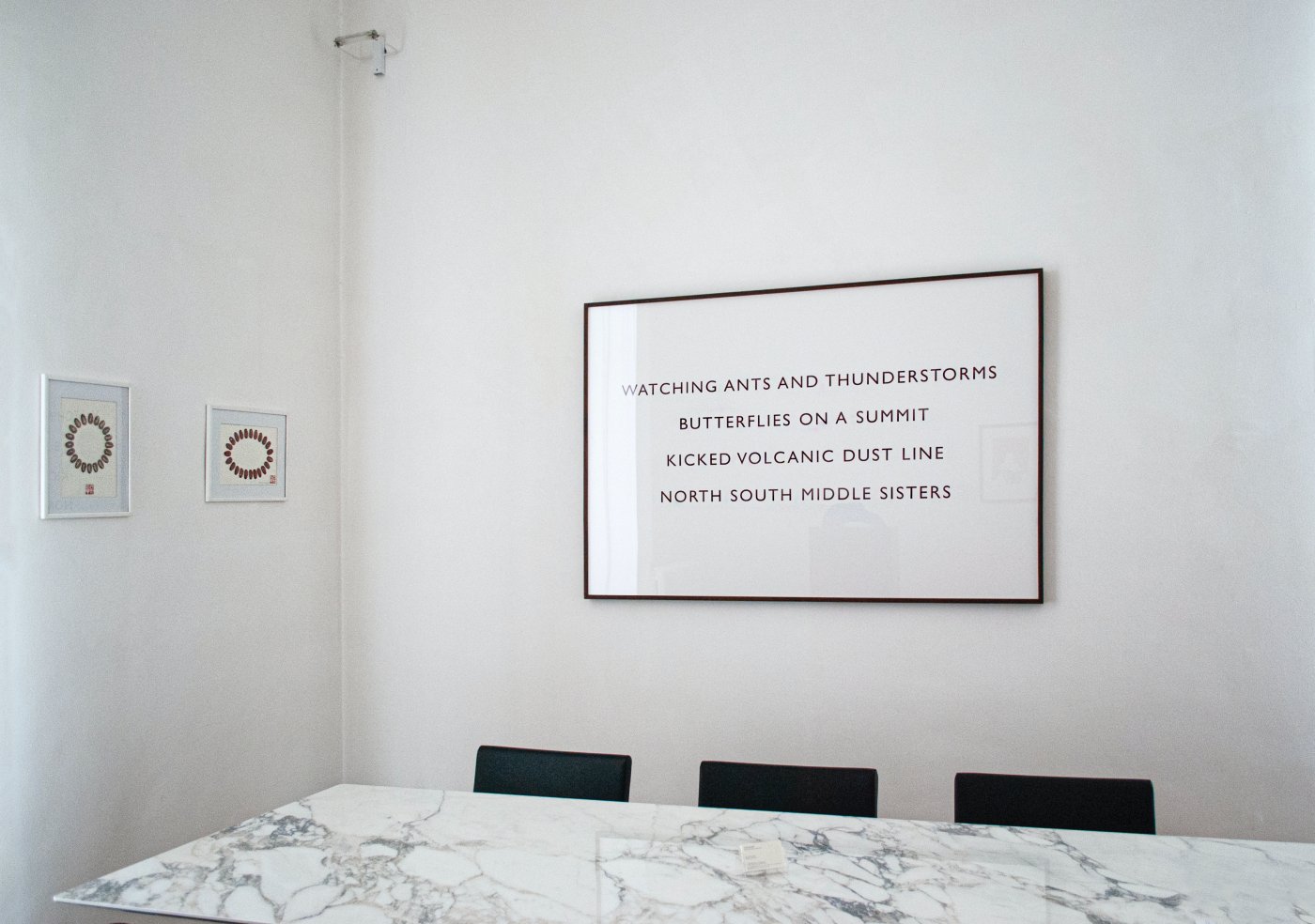 In the exhibition, Marisa Merz and Thomas Schütte return to the classical tradition of the portrait: Marisa Merz with a drawing of an ethereal female head with a hint of religiosity to it, while Thomas Schütte proposes another, more earthly female figure intent on reading; this drawing contrasts with two sculptures of male heads made of Murano glass, respectively black and blue, resting on black steel bases, entitled Me.

The other artists in the exhibition, Giuseppe Penone, Richard Long and Christiane Löhr, present the idea of the portrait as a metaphorical visualisation of the artist’s gesture in creating a work in dialogue with natural elements.

Giuseppe Penone’s work Equivalenze – 25 novembre 2016 combines “painting” and sculpture: painting in that the brass plates, skilfully worked by the artist in such a way as to create a controlled oxidation of the surface to determine a pictorial rhythm, also support the imprint of his hand recorded in terracotta forms arranged at intervals on the plates themselves. This is followed by Pelle di grafite – Riflesso di saffirina, an imprint and “portrait” of a detail of his epidermis, and Corpo di pietra – rete, in which the veins in the surface of the marble are highlighted by the artist’s sculptural intervention on the one hand at the same time as the slab is engraved and traced out also by the slow rhythm of the metal mesh that penetrates it as it reacts to changes in temperature. Finally, there is Indistinti confini – Velinus comprising a tree trunk made of marble, whose bark contains the trace of a line, which may suggest some ivy climbing up the trunk, but whose shape is also a reference to the Velino river in central Italy.

Richard Long’s works can be seen as portraits of the artist as he uses no tools to produce them other than his own body, as in the works in which the geometric shapes are made by a succession of muddy footprints, or in the textworks in which the words visualise paths the artist actually followed through the landscape; one of these is in the exhibition: Watching ants and thunderstorms, inspired by a trip Long made to the Middle Sisters, a group of volcanic mountains in Oregon (USA).

Christiane Löhr uses natural elements, such as blades of grass and flowers from trees, arranged to create sculptures suggesting geometric figures or architecture. In her drawings, which can be read figuratively as shadows of branches, the lines geometrically balance fullness and emptiness, with the black and white of the space on the sheet extending ideally outwards. The black oil pastel used to make the drawing is spread by the artist with her fingers so that the material of the pastel itself penetrates the texture of the paper.