There is in Rodin a very pagan concern for the life-death continuum: clay as a manifestation of life and death. . . . It is a way of reminding us about the complexity of being in a body, of being alive.
—Thomas Houseago

We like to associate or confront Rodin’s works with the work of his own contemporaries, his own collection, and with the work of contemporary artists. . . . When we put two works that come from two different places together, they show us intimate truths.
—Amélie Simier, director of the Musée Rodin, Paris

Gagosian presents new sculptures by Thomas Houseago and posthumously cast bronze sculptures by Auguste Rodin, selected in collaboration with the Musée Rodin in Paris. This is the gallery’s second joint project with the museum, the first being Rodin – Sugimoto at Gagosian Paris in 2011. On the occasion of the exhibition, Rodin’s sculpture Monument à Whistler – Muse nue, bras coupés (Monument to Whistler – Nude Muse, without Arms, 1908) will be unveiled in Berkeley Square on September 7, 2021, and will remain on view until March 2022. 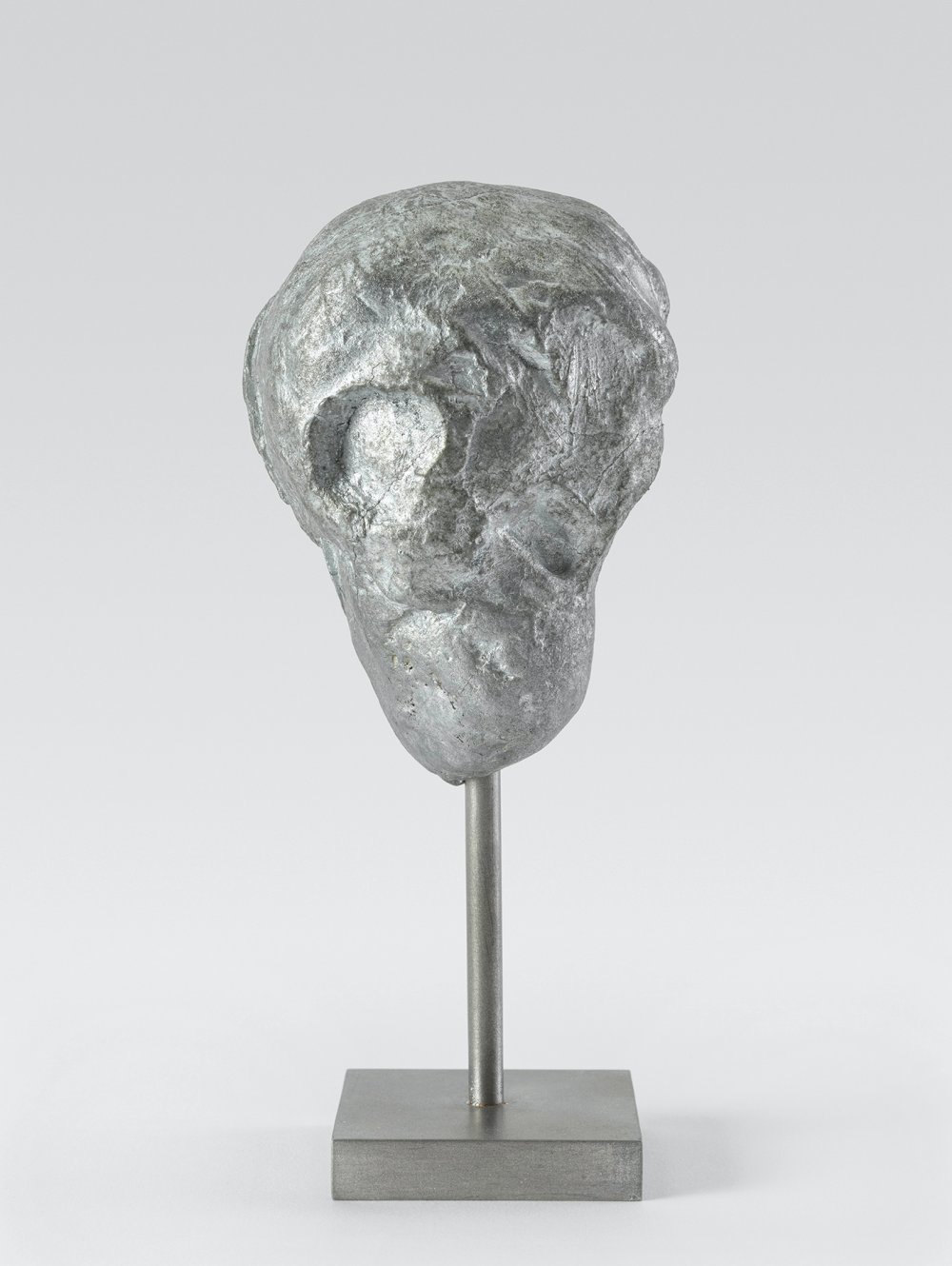 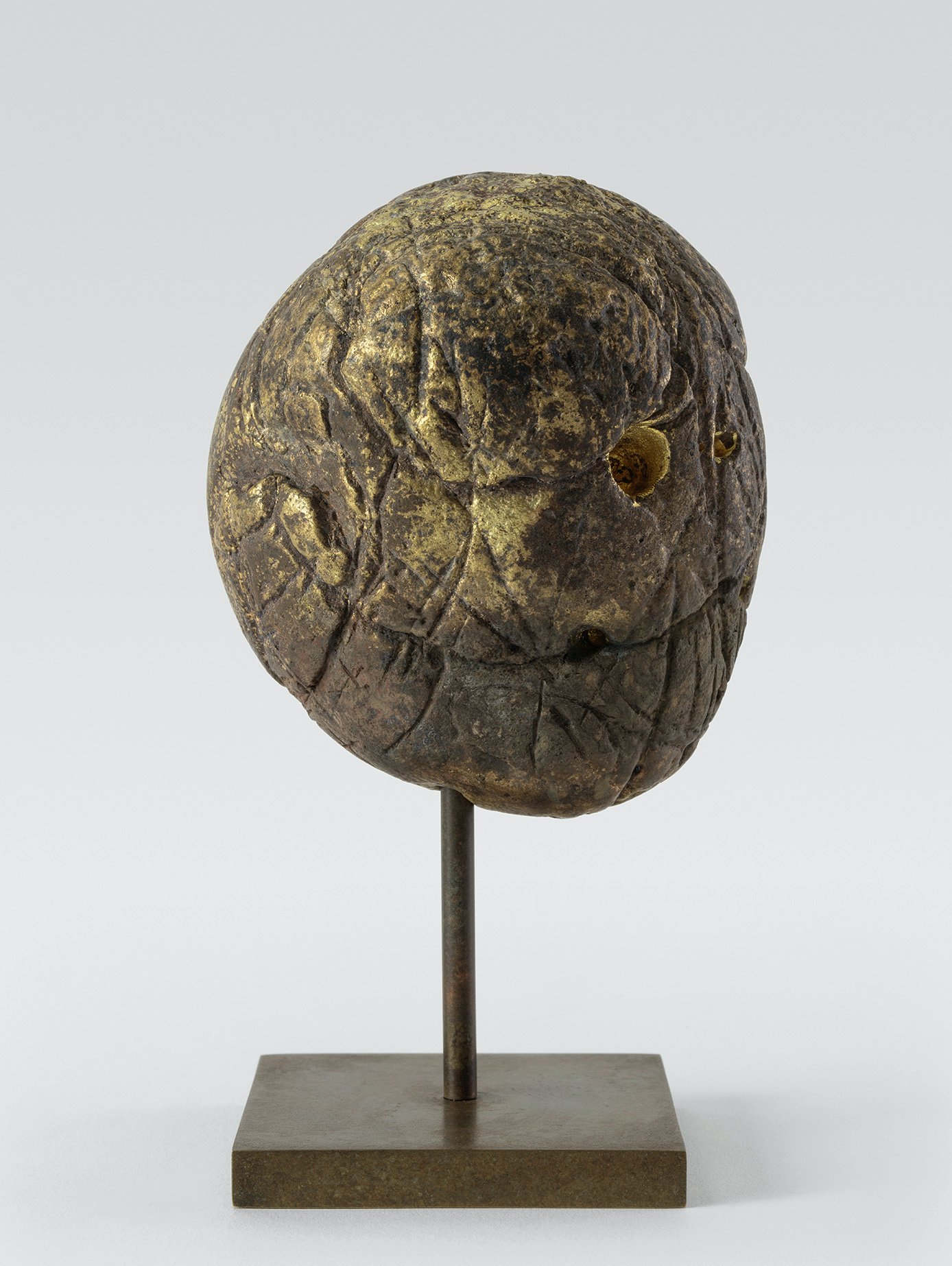 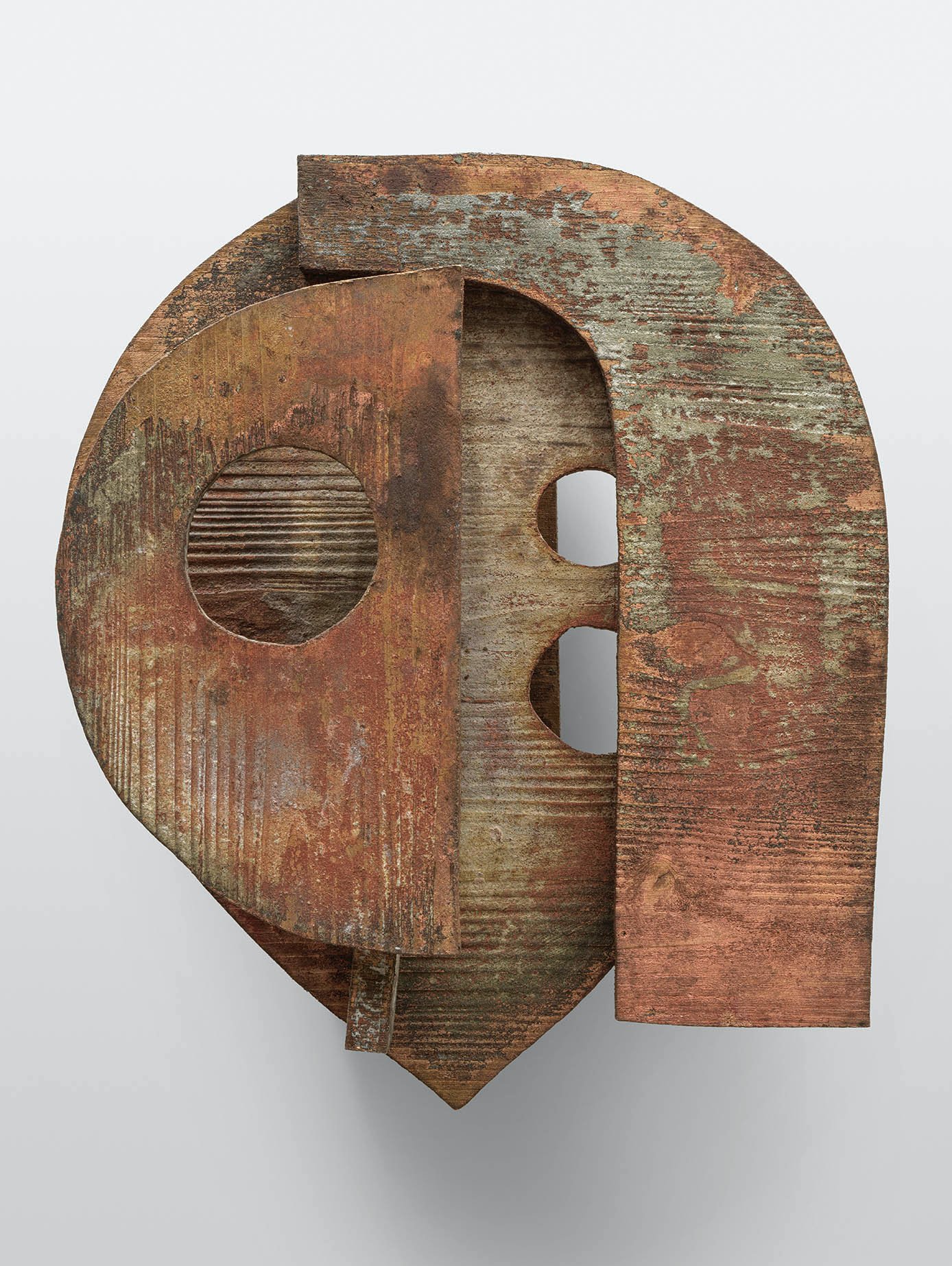 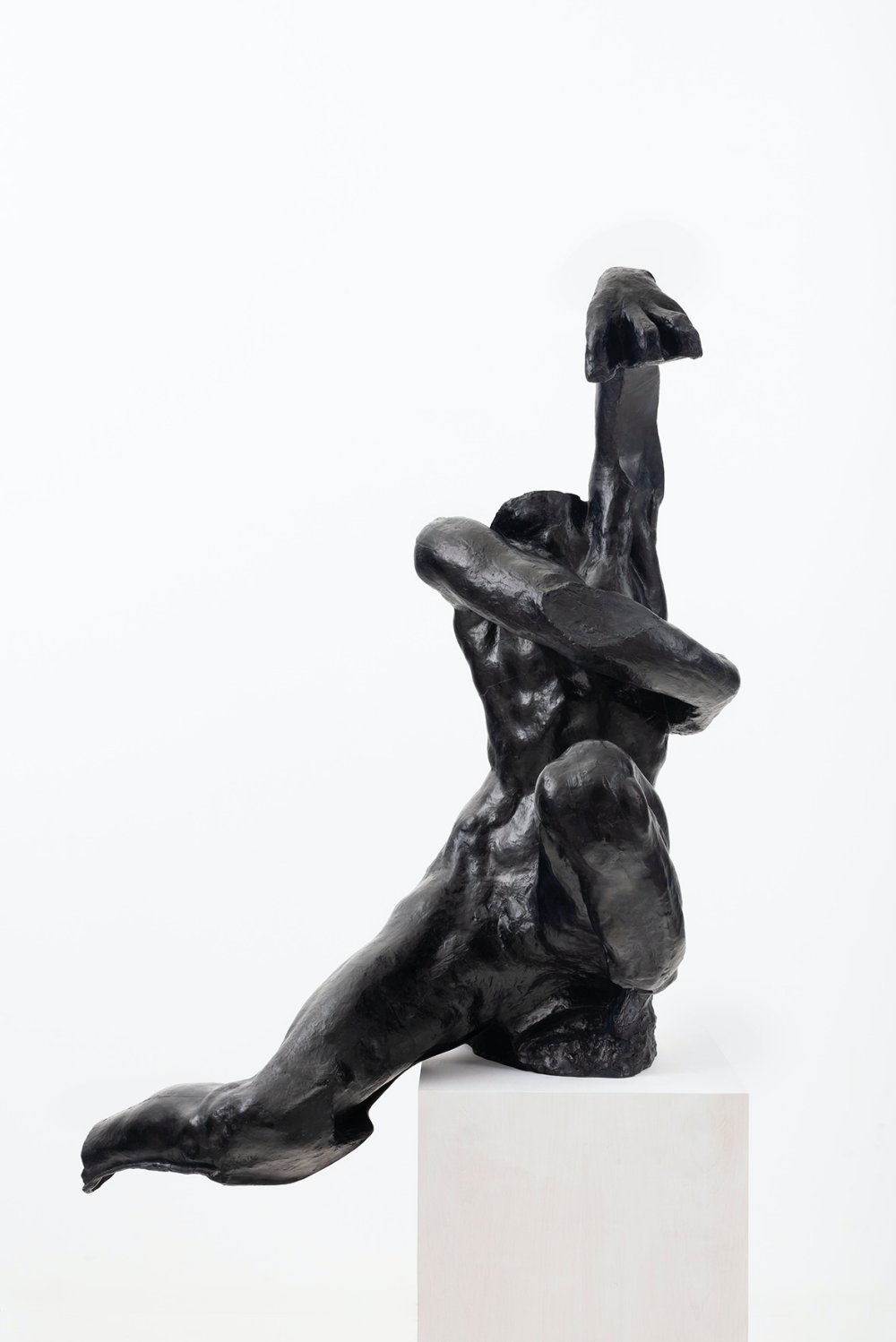 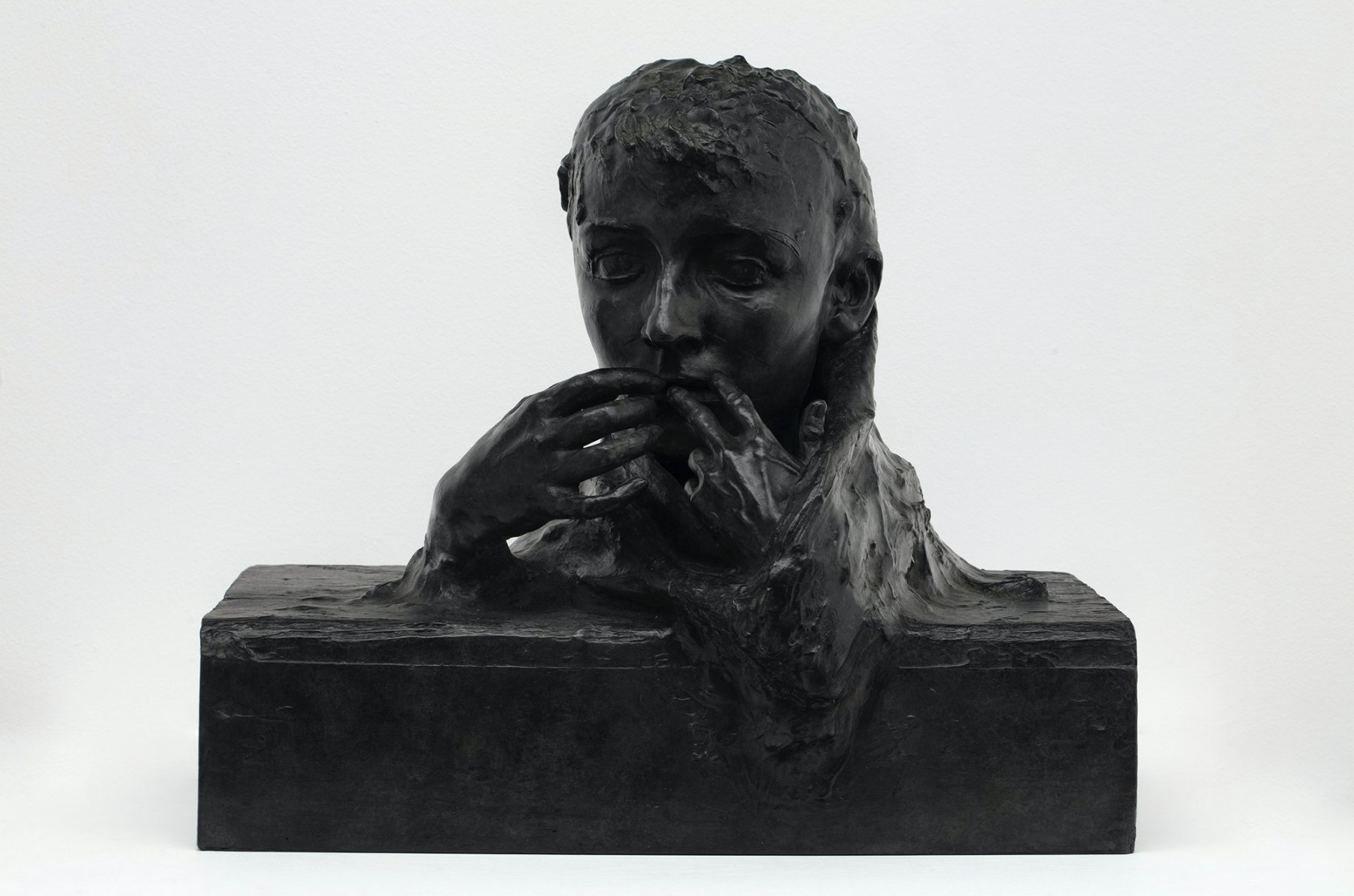 Houseago | Rodin juxtaposes two artists separated by more than a century who share a fascination with the human body’s physical and emotional dynamism. A suite of bronzes by Rodin is set in dialogue with Houseago’s sculptures cast in bronze, zinc, and brass. Rodin’s ability to suggest warmth, movement, and pathos in sculpture has long captivated Houseago, whose own rugged, visceral creations situate the historical medium within a distinctly contemporary view of the eternal human struggle. His Halved Walking Figure (2021) strides across the gallery, its looming headless form burnished to a golden patina, while the Rock Demons (2021–)—a new series of small sculptures that are tactile, talismanic, and archaic in appearance—possess a material heft that embodies the weight of psychological revelation.

Three large-scale sculptures by Rodin flesh out the space. Created for the artist’s famous 1900 exhibition at the Place de l’Alma, Pierre de Wissant, nu monumental sans tête ni mains (Pierre de Wissant, Monumental Nude without Head or Hands, 1886) depicts a figure from Les Bourgeois de Calais (The Burghers of Calais, 1884–89), for which Rodin first sculpted nude versions of each figure in the composition in order to study the effect of draped fabric on the human frame. La Muse tragique (The Tragic Muse, 1896), part of the Monument à Victor Hugo (Monument to Victor Hugo, 1889), kneels with arm outstretched, hinting poetically at the author’s phantom presence. Fils d’Ugolin, sans tête (Son of Ugolin, without Head, 1904), was excerpted and enlarged by Rodin, at the end of his life, from a figure group in La Porte de l’Enfer (The Gates of Hell, 1880–1917). The titular son raises an arm to embrace his father with both love and despair, exemplifying Rodin’s nuanced and sensitive touch.

Houseago | Rodin speaks to the powerful sensuality of sculpture across time; modern sentiments arise from Rodin’s bronzes, while Houseago delves into humanity’s primordial past for inspiration. Both artists mine transitional moments “between being alive and dead,” as Houseago puts it, “between being matter and something other than matter.”

The exhibition coincides with The Making of Rodin at the Tate Modern, London. On view until November 21, this is the first major museum presentation to focus on Rodin’s use of plaster.