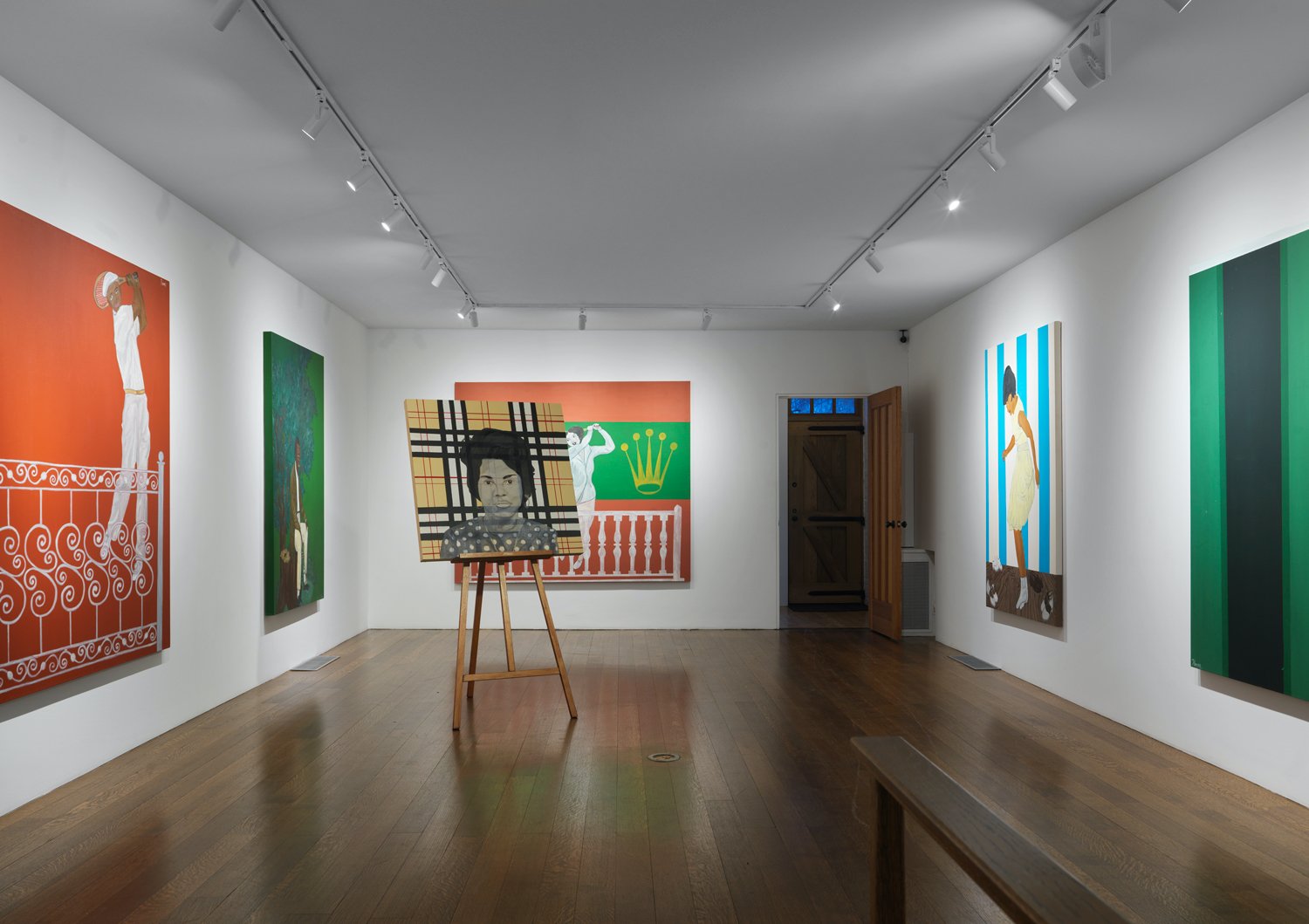 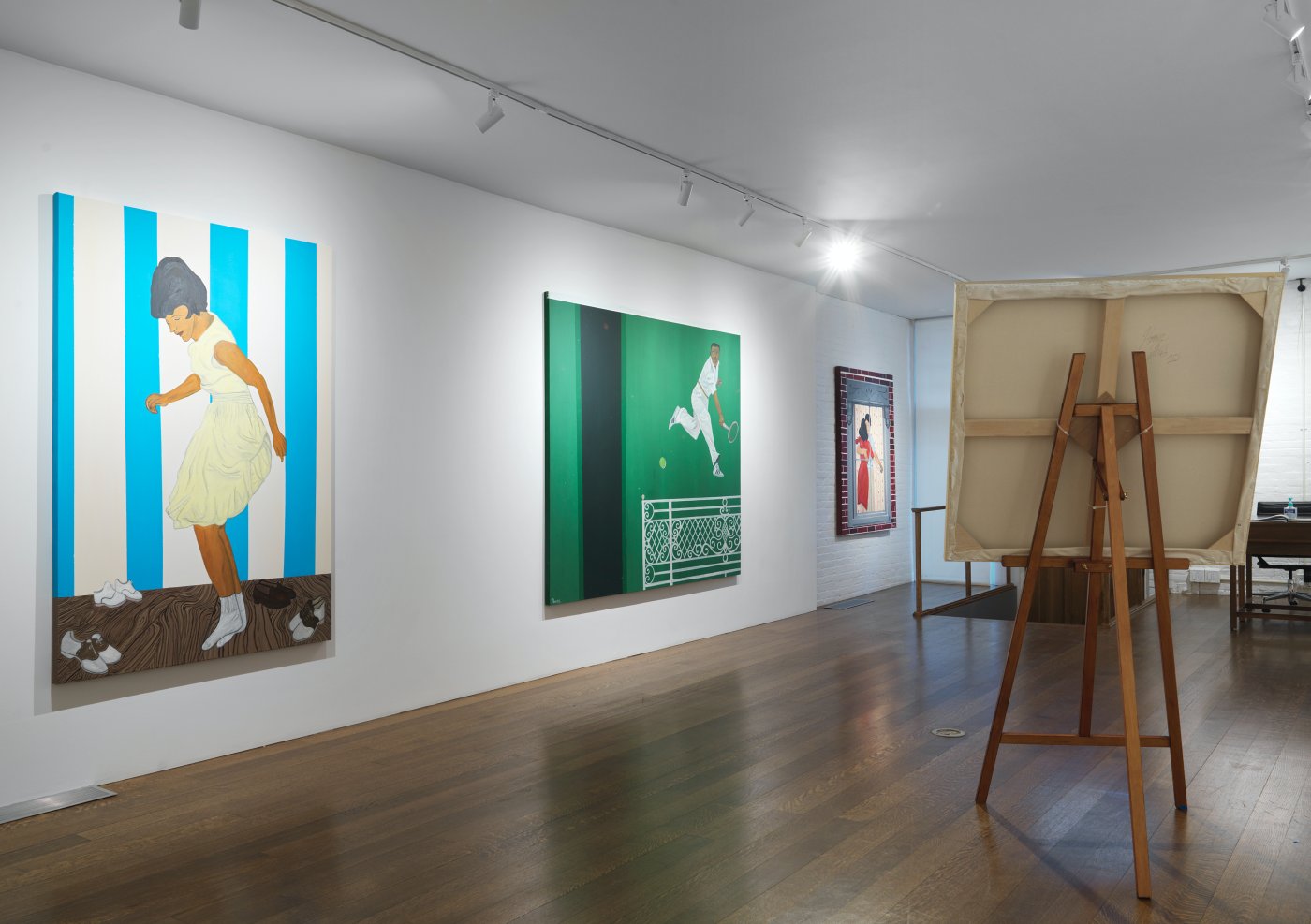 Titus paints vibrant scenes that are simultaneously journalistic and utopic, depicting leisure activities from his lived experience and memories. The works are infused with joy and wistfulness, evoking remembrances of better times and the romance of everyday life. He creates “fragmented street scenes” that reflect a range of influences, including the visual language of jazz music, memory, literature, comics, architecture, advertisement, and 19th-century French art. The isolation and allure of the cities where he has lived and spent time—New York City, London, Paris, and now Los Angeles—are recurring motifs. Titus feels a particular affinity with Les Nabis—the group of young artists in fin de siècle Paris that included Edouard Vuillard, Félix Vallotton, and Pierre Bonnard—both for their formal language and their conceptual philosophy.

French scholar Donatien Grau writes of Titus, ‘Honor is a proper descendant of [the Nabi] lineage: his work enacts and plays with traditions of decoration, both recent and older. We can find in his paintings references to advertisement, as well as to the very method of Vuillard: creating forms of color, that speak to each other, so that the image is a mere starting point, for painting to compose, decompose and recompose itself. Patterns start and end in painting, they end up becoming a material for painting to exist as such. Part of the Nabi methodology was to change the traditional relation between foreground, background, center: in their art, every element of the painting becomes an element of a layering, which has no real back and no real front. Honor’s work, even though we can see components that seem further up and some further down, does not rely on the laws of perspective, as, in so doing, is inherently metaphysical: everything coexists, and no part is more important than another. It is this coexistence and this layering that build up the material of his art.’

Honor Titus (b. 1989, Brooklyn, NY) is a self-taught American artist who lives and works in Los Angeles. While touring extensively in a punk band and holding poetry readings in New York, he met Raymond Pettibon, whom he assisted. After relocating to Los Angeles in 2016, Titus took up painting. Titus had his first solo exhibition at Henry Taylor Gallery, Los Angeles in January 2020. His work was included in the acclaimed group exhibition (Nothing But) Flowers at Karma, New York in summer 2020.

Courtesy of the artist and Timothy Taylor, London / New York