Seven artists take on the cultural history of the United Kingdom. In the run-up to the 2015 General Election, History Is Now offers a radical new way of thinking about how we got to where we are today. 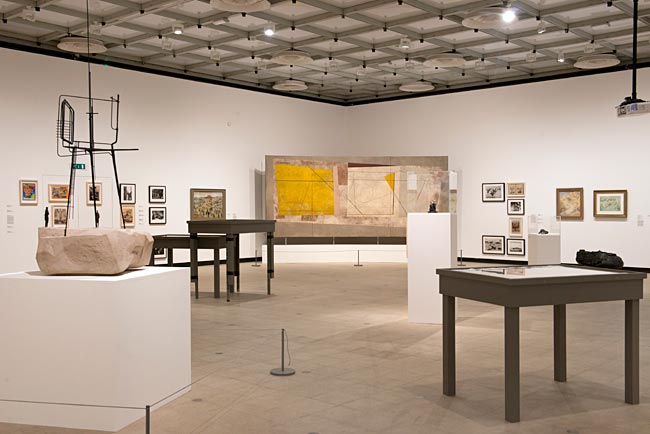 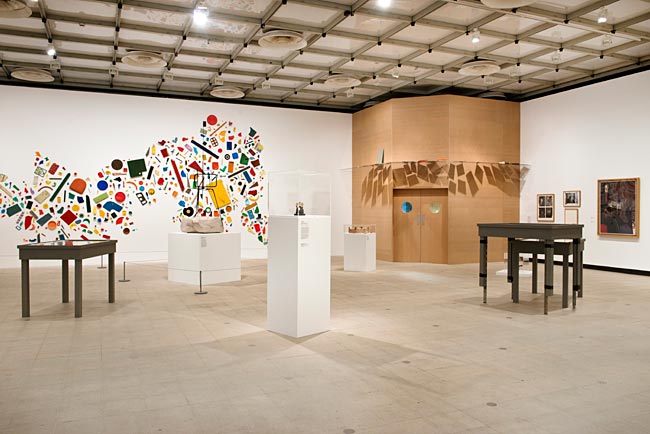 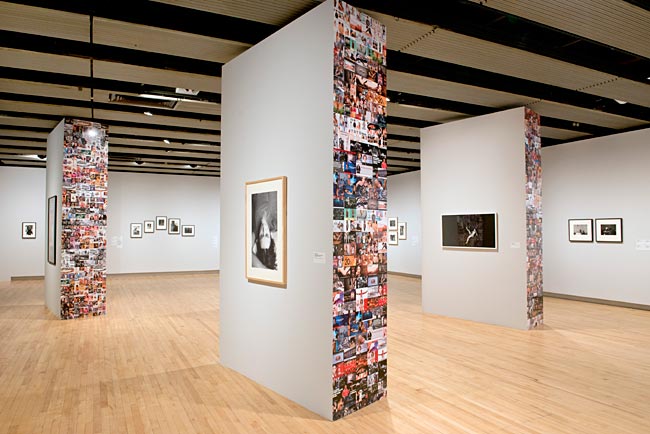 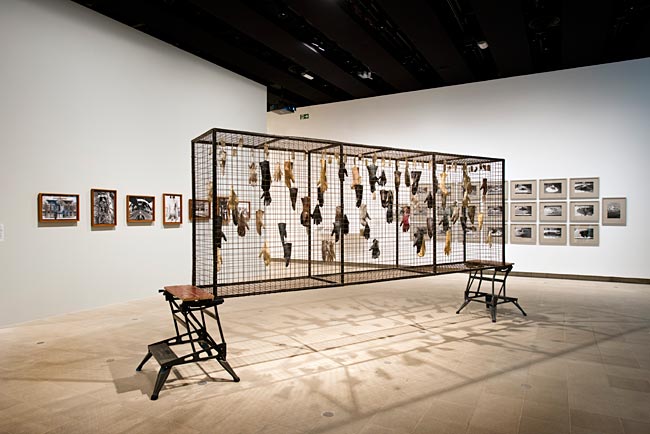 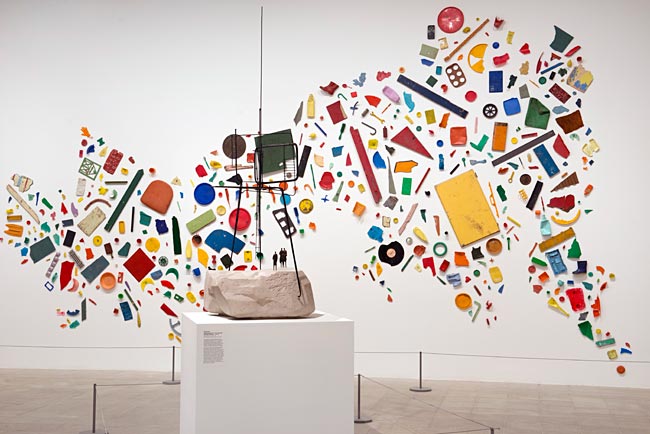 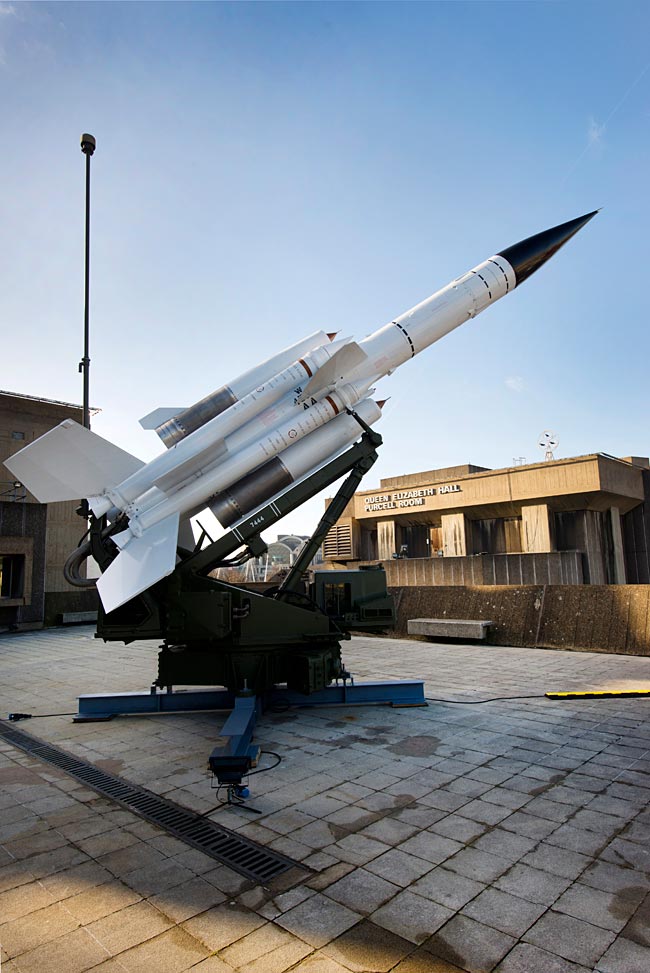 John Akomfrah, Simon Fujiwara, Roger Hiorns, Hannah Starkey, Richard Wentworth and Jane and Louise Wilson have each been invited to curate sections of the exhibition, looking at particular periods of cultural history.

Their varied and highly original curatorial ‘takes’ on Britain provide fresh perspectives and illuminate key moments in the nation’s journey from the post-war period to the present day.

They present over 250 objects from both public and private art collections as well as everyday artefacts including maps, costumes, newspapers, films, and personal diaries, together with scientific and military displays.

While each section of the exhibition is distinct in both focus and style, taken together, History Is Now provokes reflection and debate on the events, people, and objects that have shaped the nation in recent decades, so informing our future decisions and directions.

A full-colour catalogue is published in conjunction with the exhibition, illustrating the artists’ sections and including an essay by Cliff Lauson and newly commissioned texts by six diverse writers: Sheila Dillon, Adrian Forty, Daniel Fujiwara, Charlotte Higgins, Jackie Kay, and David Mellor.