Blain|Southern presents an exhibition of works by Herbert Zangs (1924-2003). Less is More brings together key pieces from Zangs’ signature bodies of work made between 1952-78, such as PlusMinus, Whitenings, Folding Reliefs and Structural-Arithmetical works. 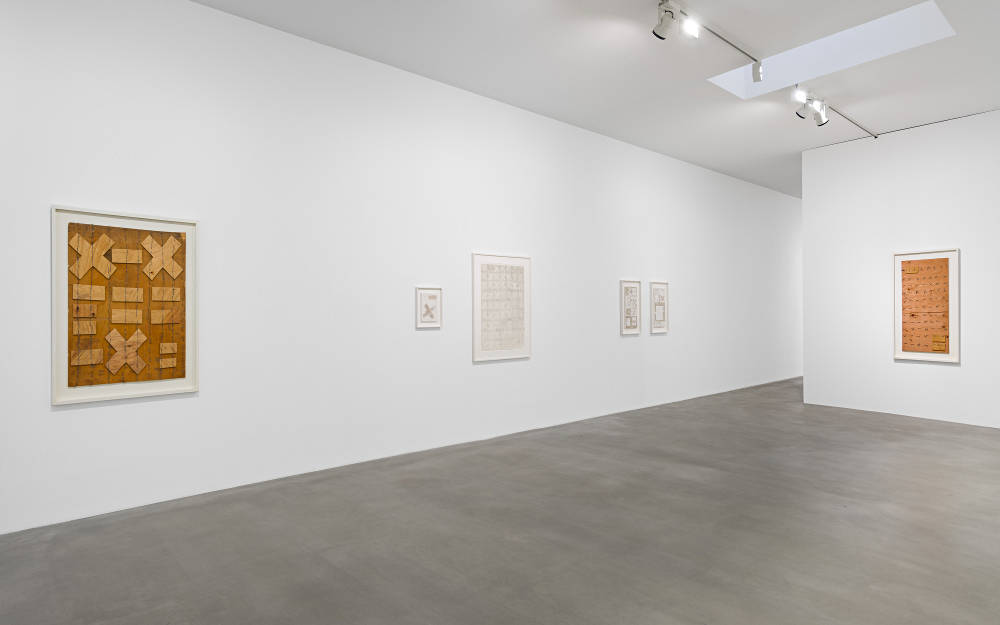 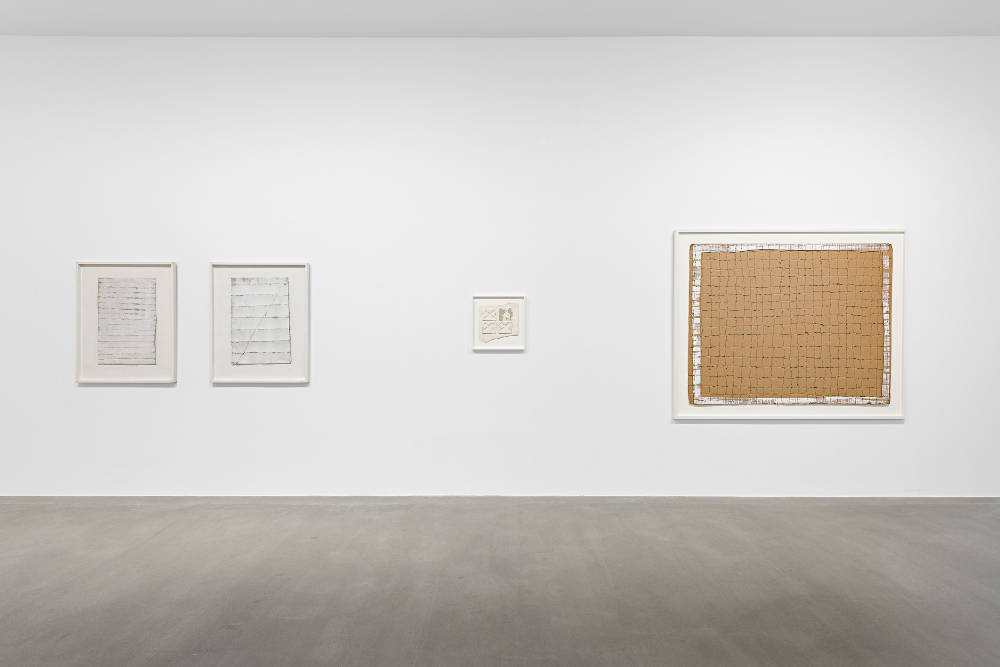 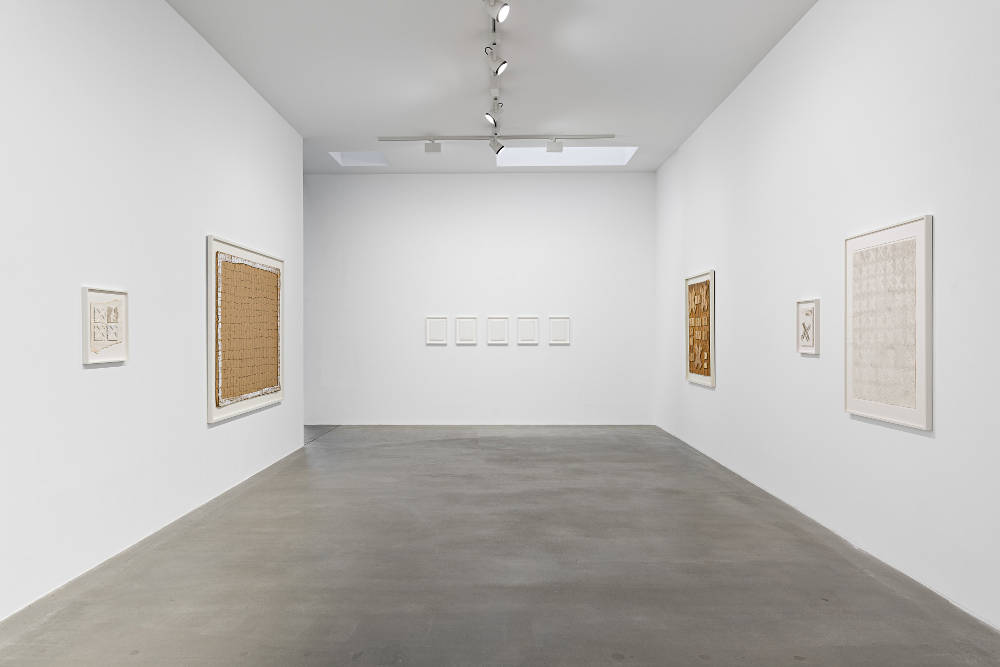 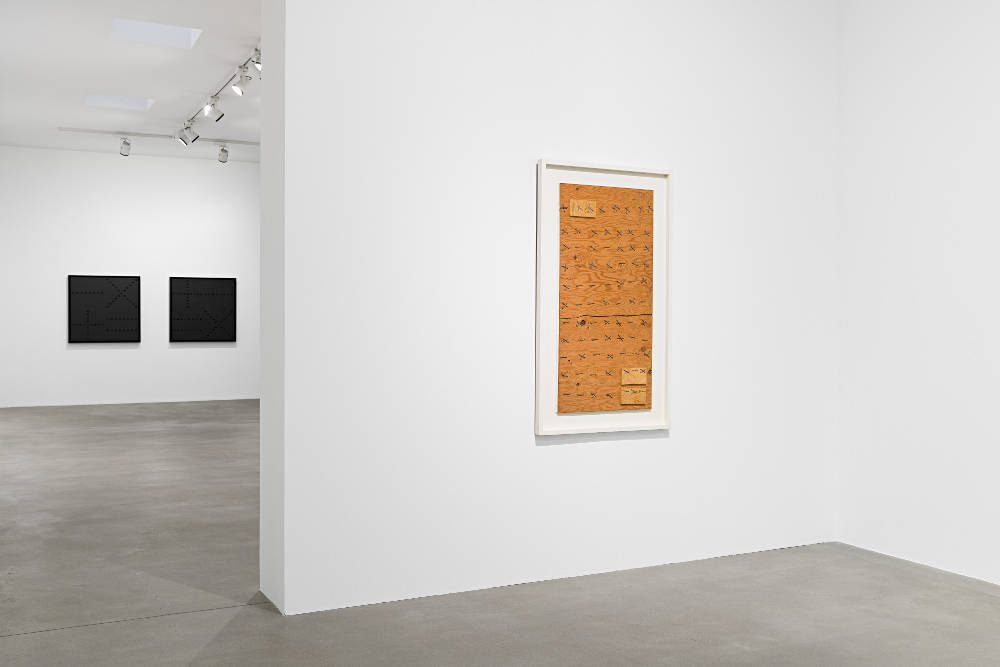 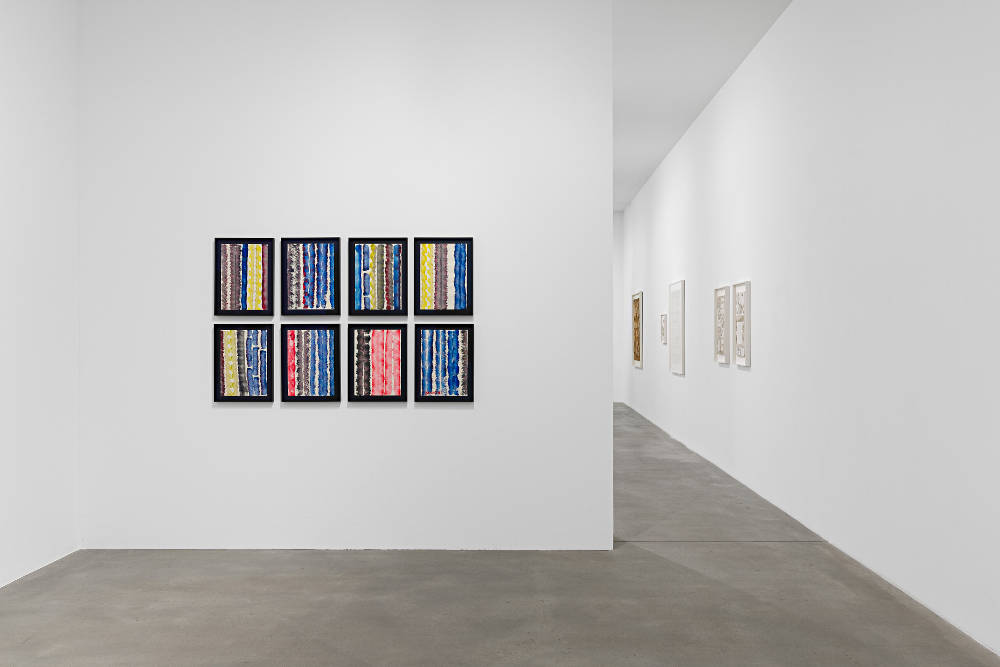 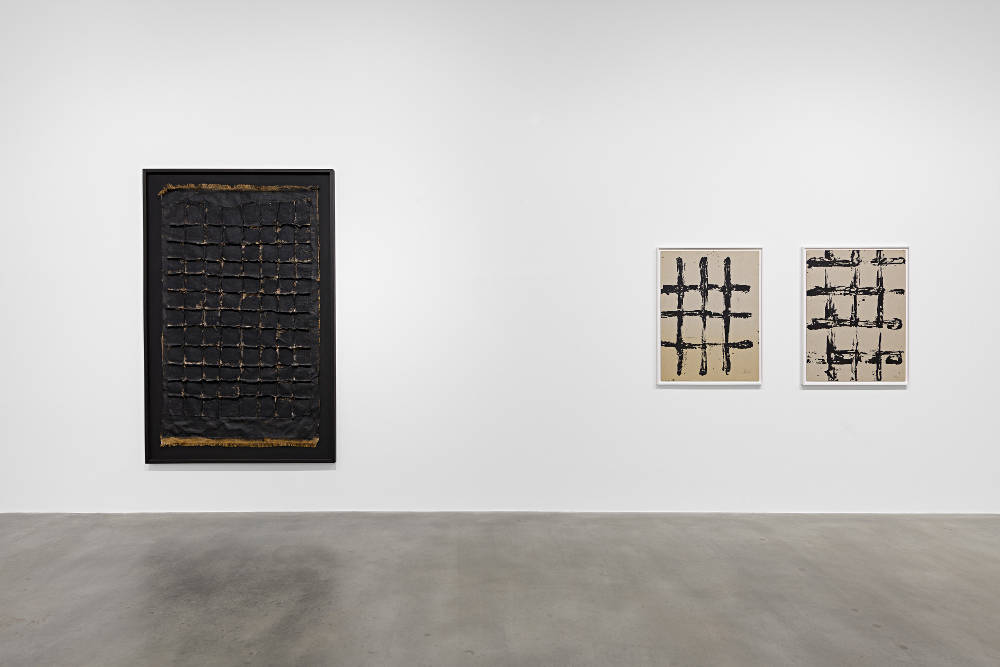 Herbert Zangs never formally associated himself with any artistic movement, but his use of monochrome and serial structures can be seen as a precursor to the Zero movement. He found early recognition in the 1950s, shortly after completing his studies at Kunstakademie Düsseldorf, alongside Joseph Beuys and under Otto Pankok. A number of early career museum exhibitions placed him amongst the leading voices within the post-war artistic dialogue.

The impact of the war and the effects of austerity prompted artists of the time to find new ways of expression. Zangs worked with found objects, improvising with common materials such as cardboard, wrapping paper, wood and jute to create collages, reliefs and sculpture. As a pilot in World War II, his flights over devastated, snow-covered landscapes triggered his Whitenings series. Raising existential questions in the aftermath of the war, these whitewashed reliefs ask what exists beyond the surface.

Another key aspect of Zangs’ practice was his use of mathematical symbols. In the PlusMinus series he used ‘x’, ‘+’ and ‘–’ in the form of collage or blackened wooden boards with drilled holes. The symbols function as a geometric and aesthetic repertoire that appears throughout his oeuvre. They can be seen as mere forms, but the mathematical signs also symbolise logic, structure and calculation, perhaps an ironic counterpoint for an artist whose work was based on free-spirited intuition.

Other reoccurring motifs in Zangs’ work are the Folding Relief and the Grid. The grid has a special significance due to the fact that it represents a rigid, inflexible system, which Zangs rebelled against his whole life.