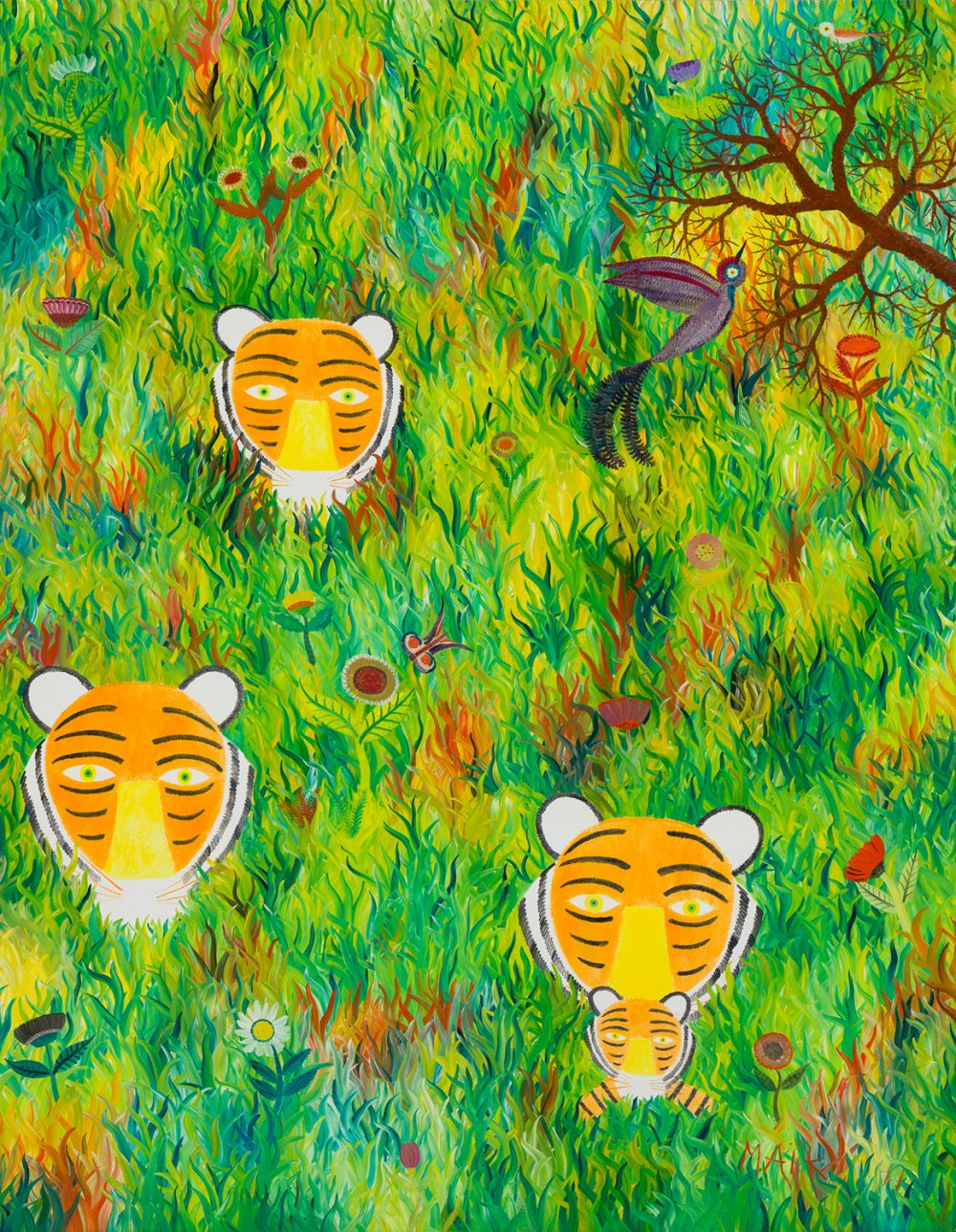 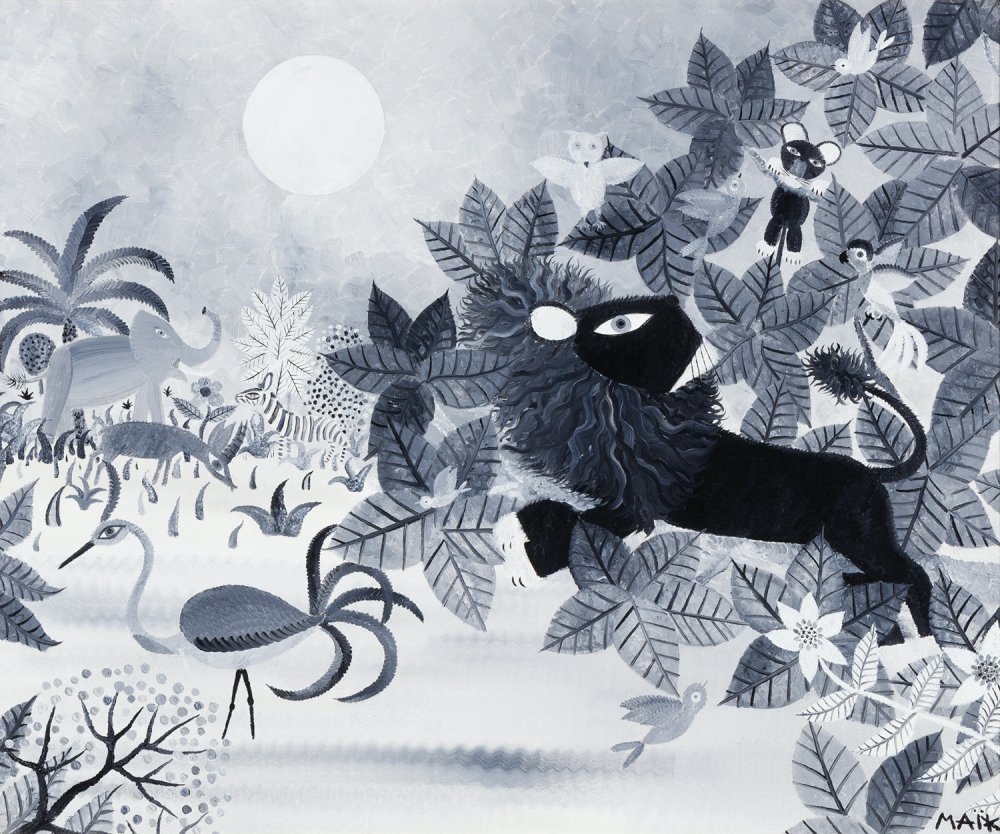 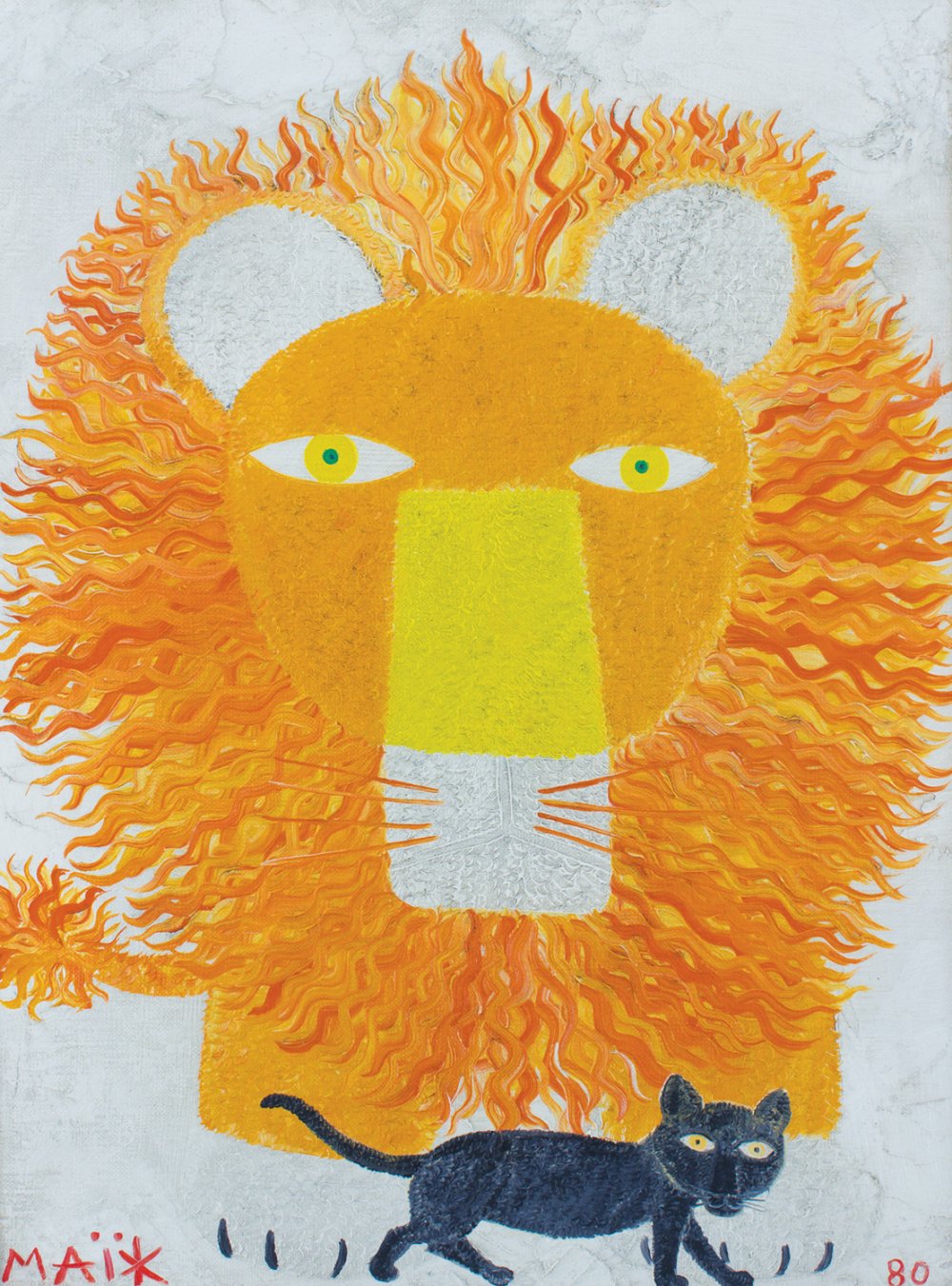 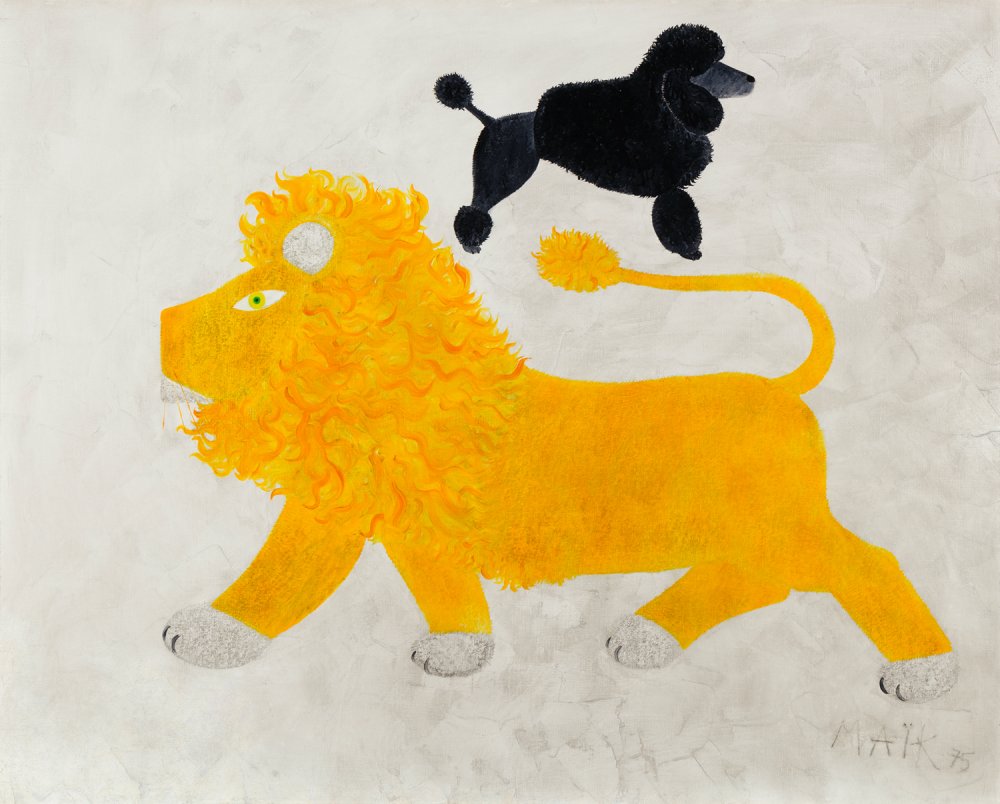 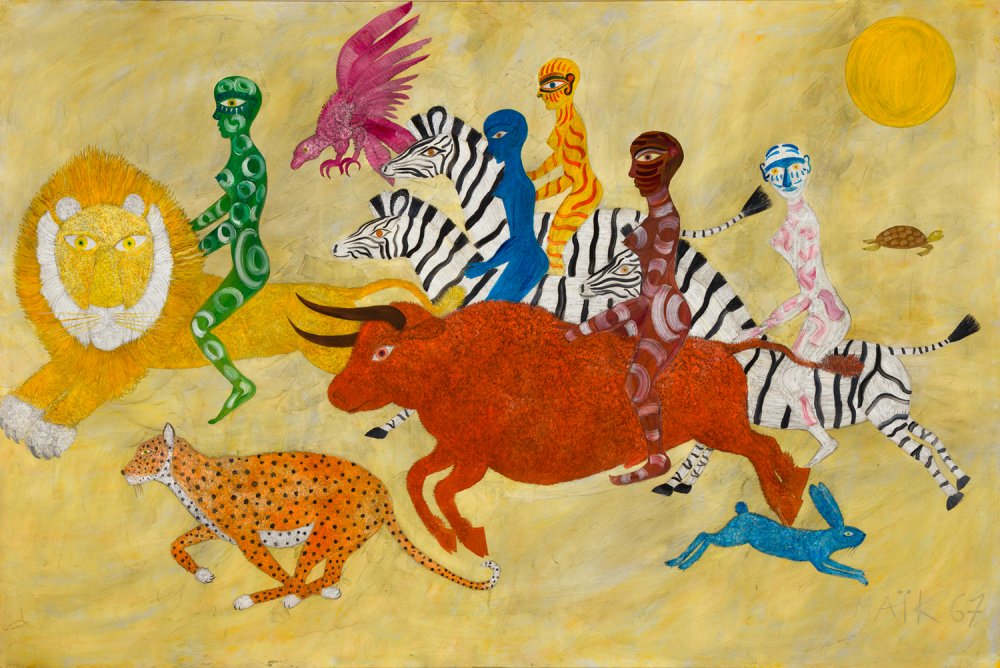 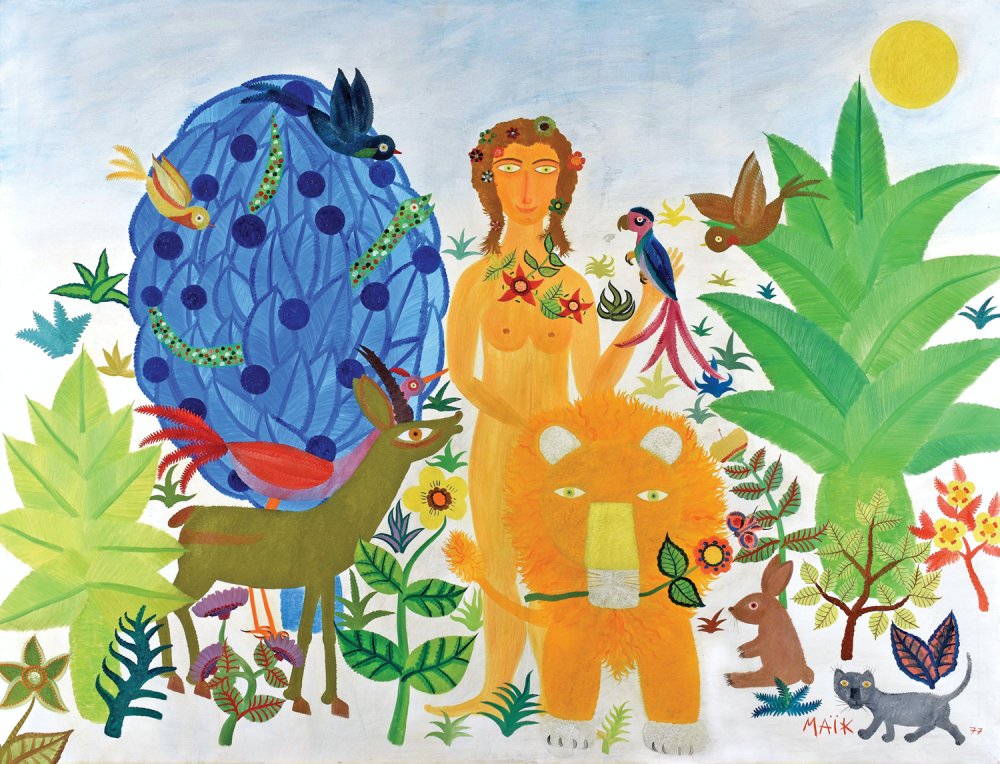 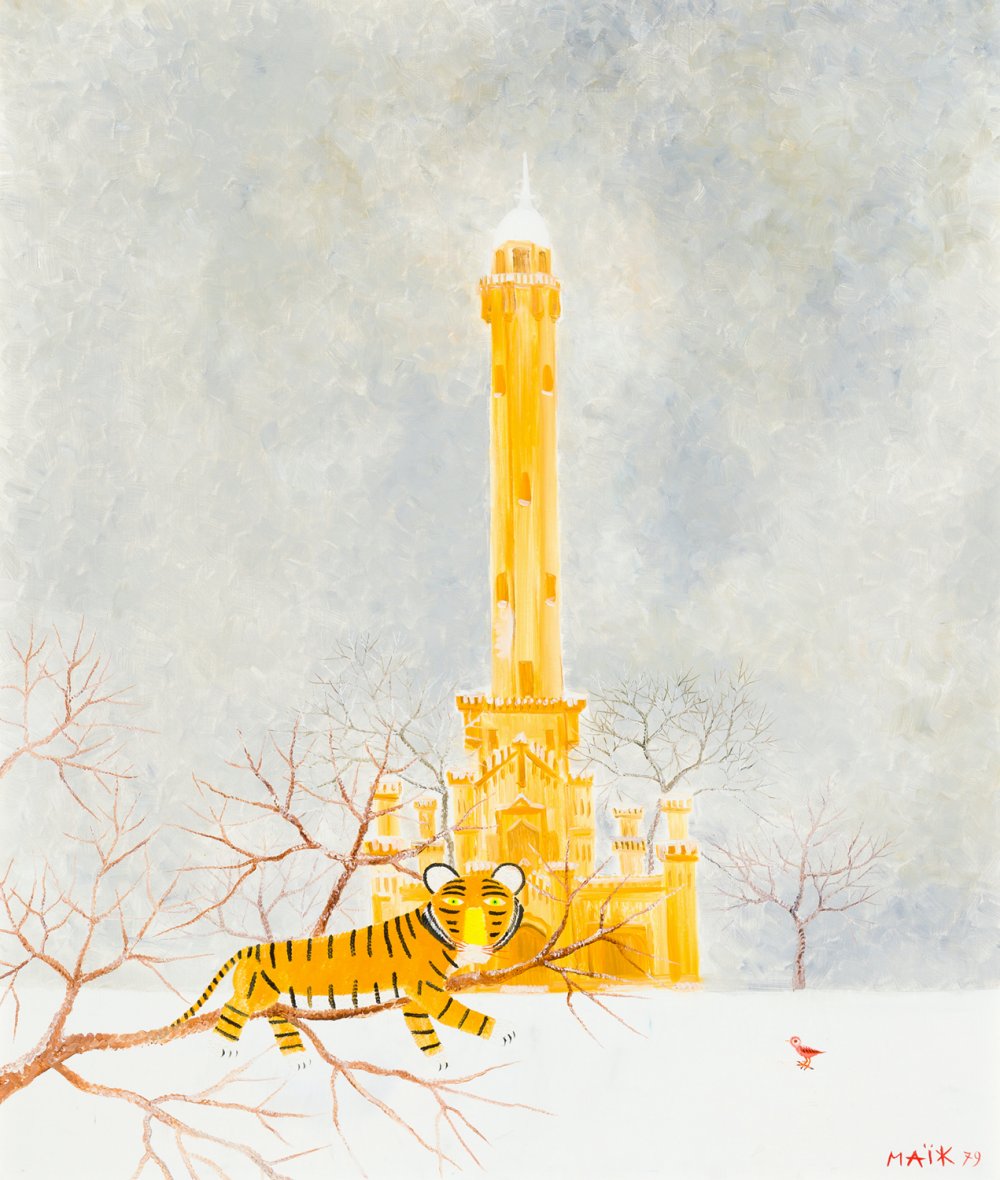 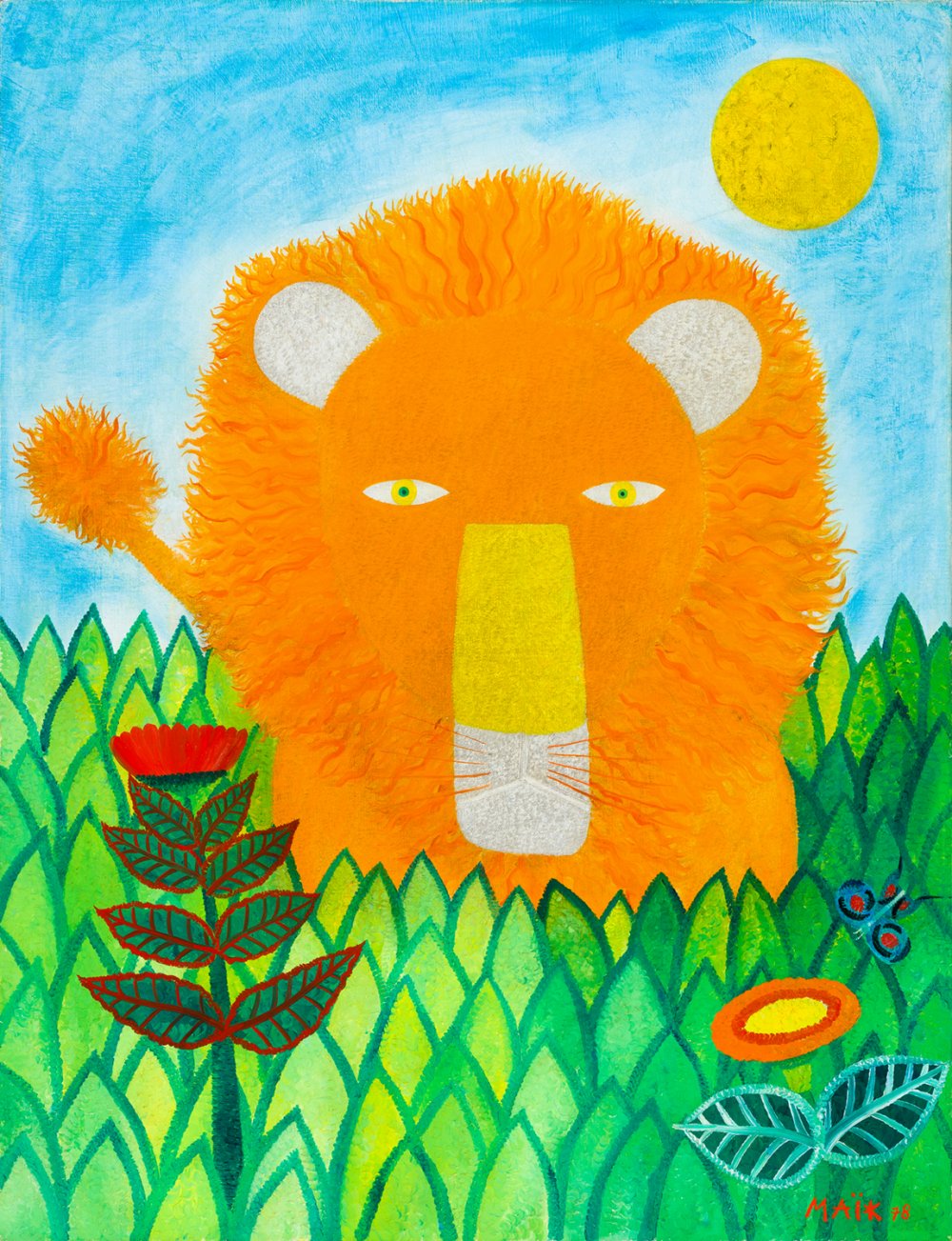 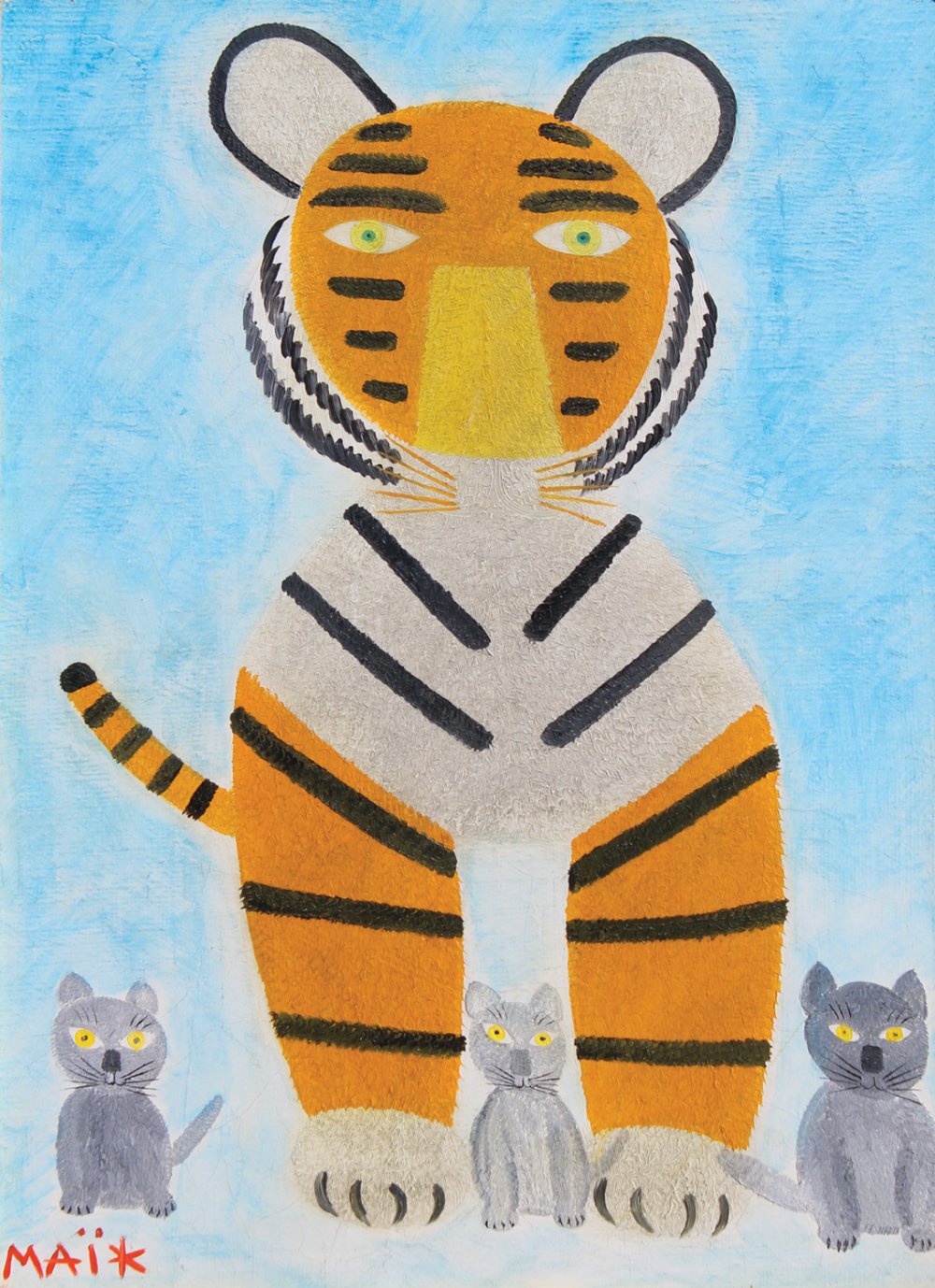 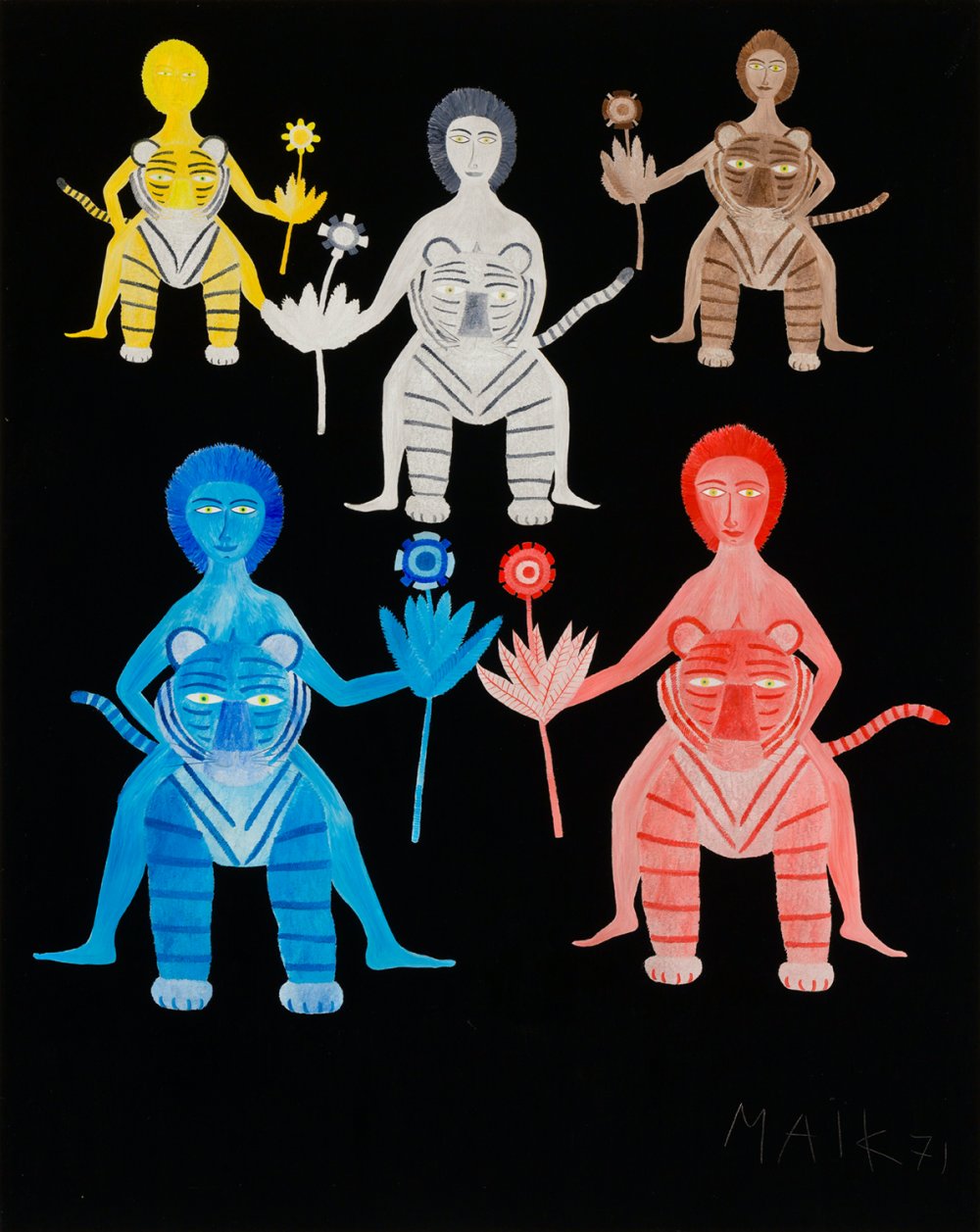 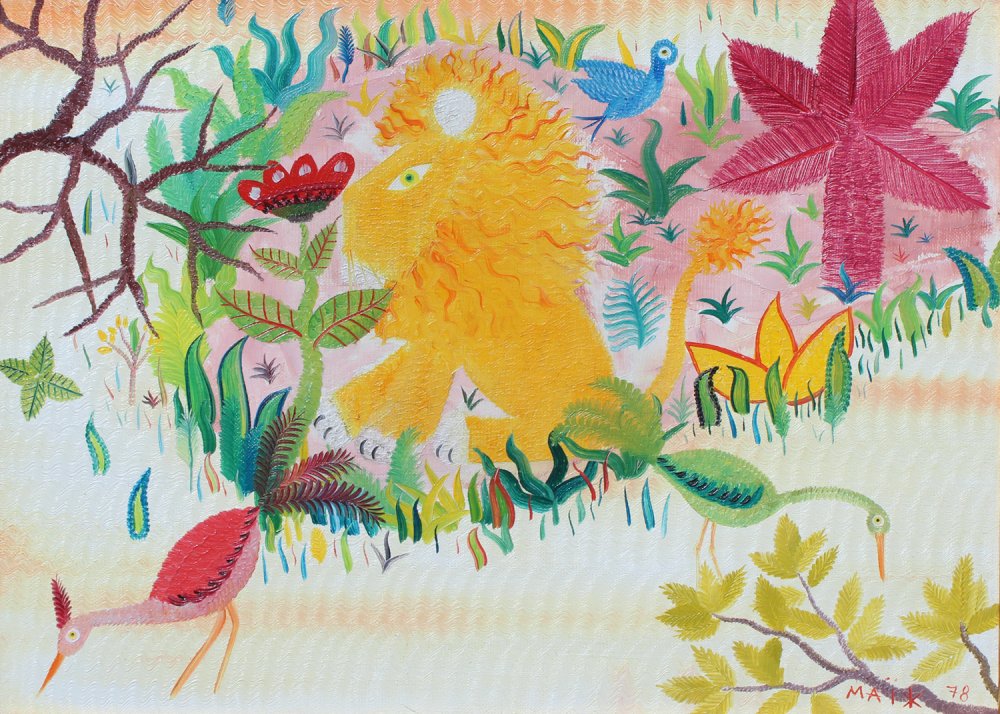 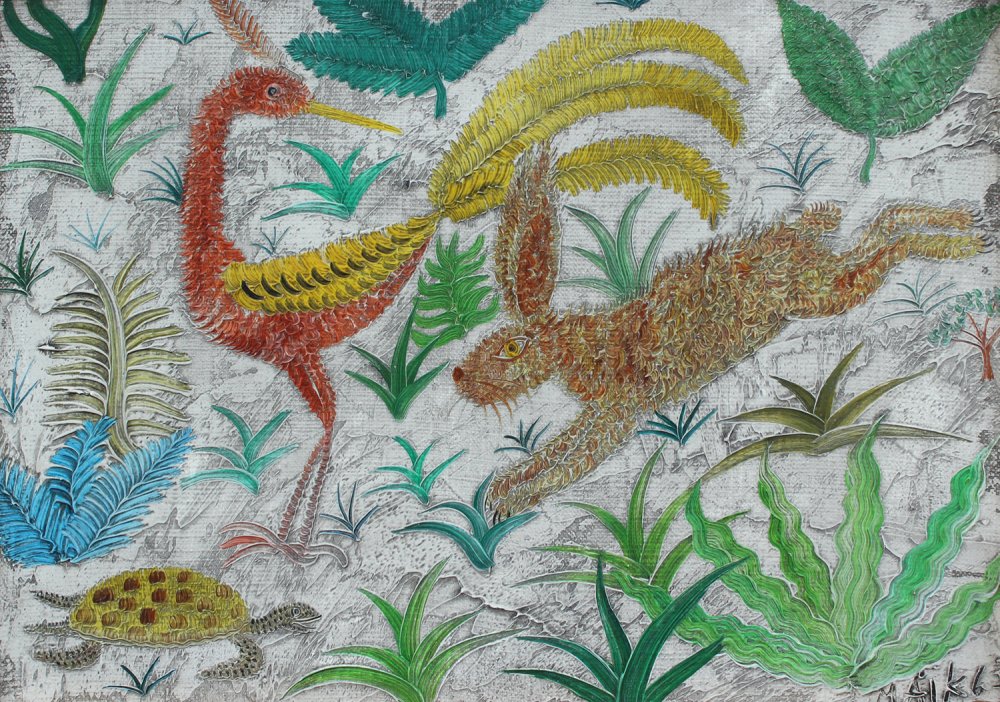 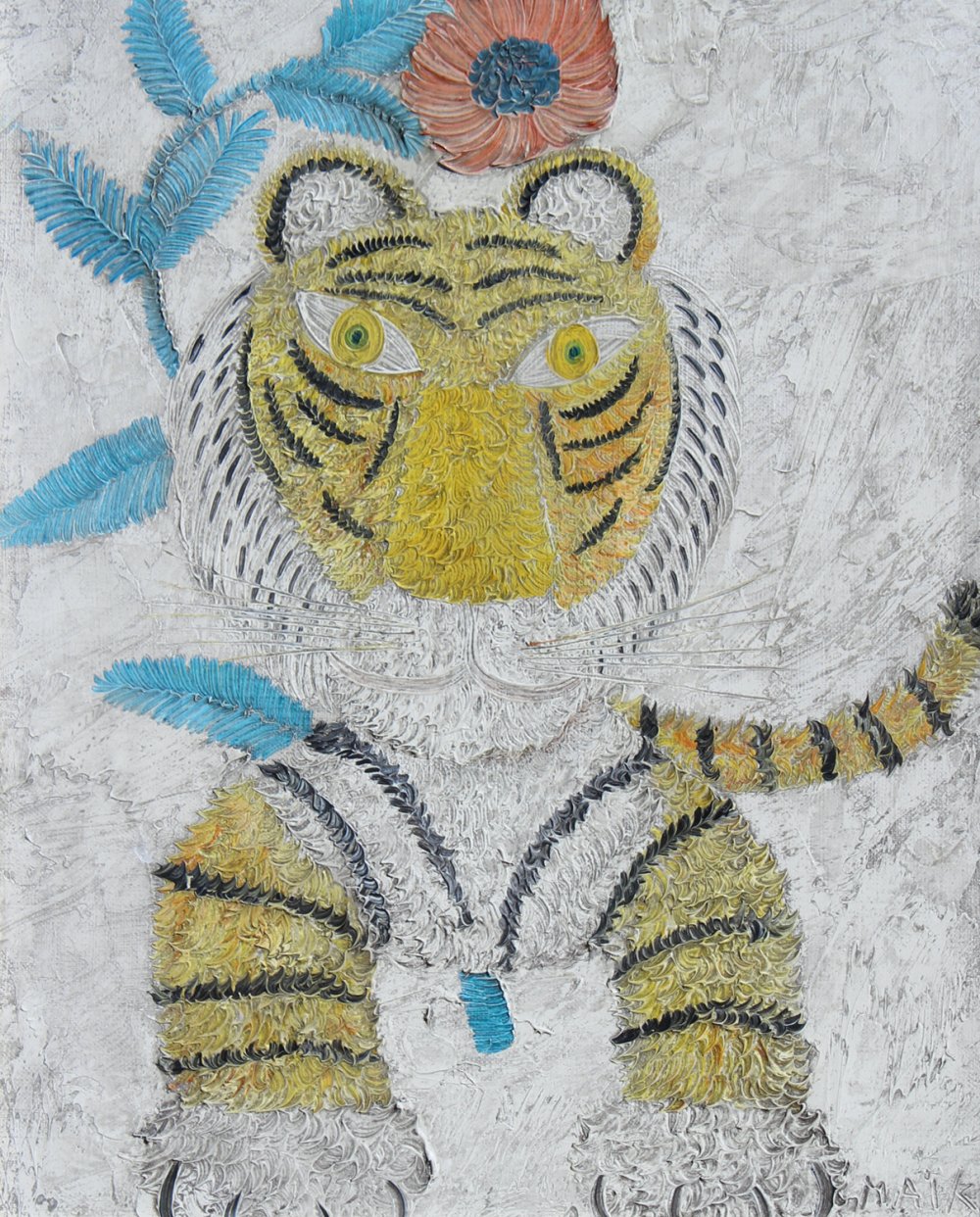 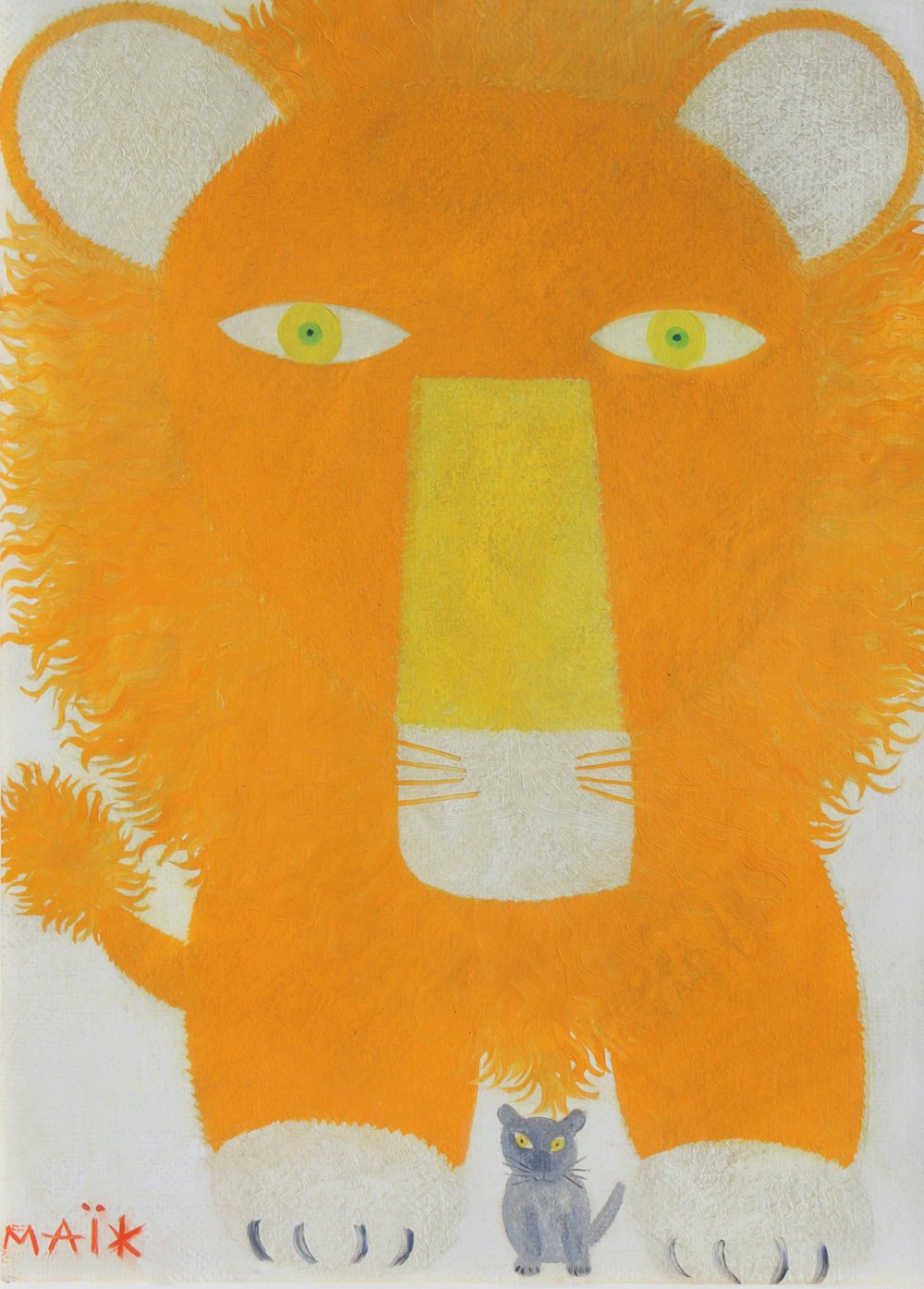 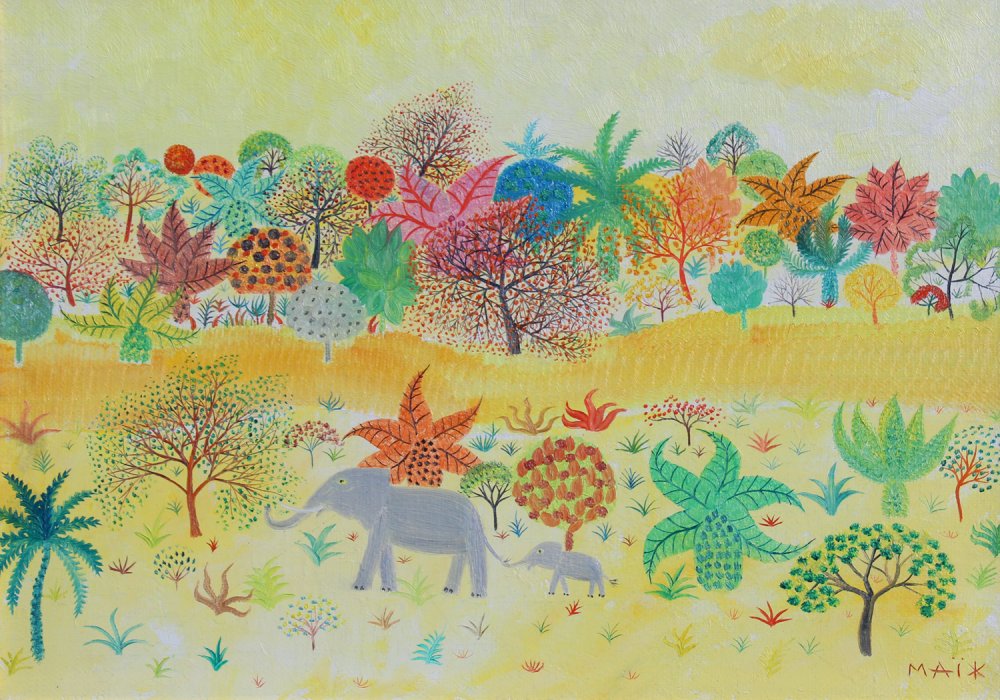 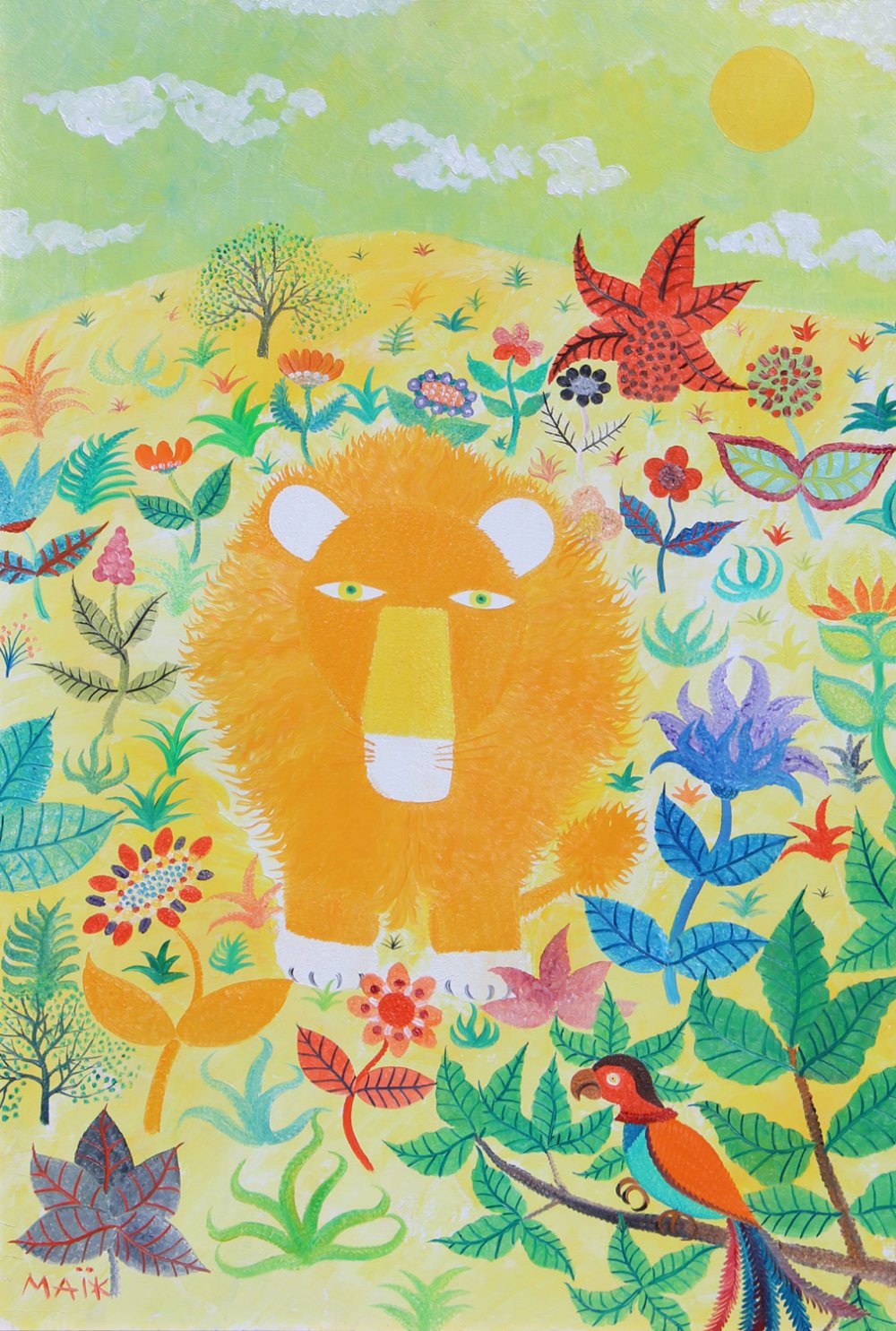 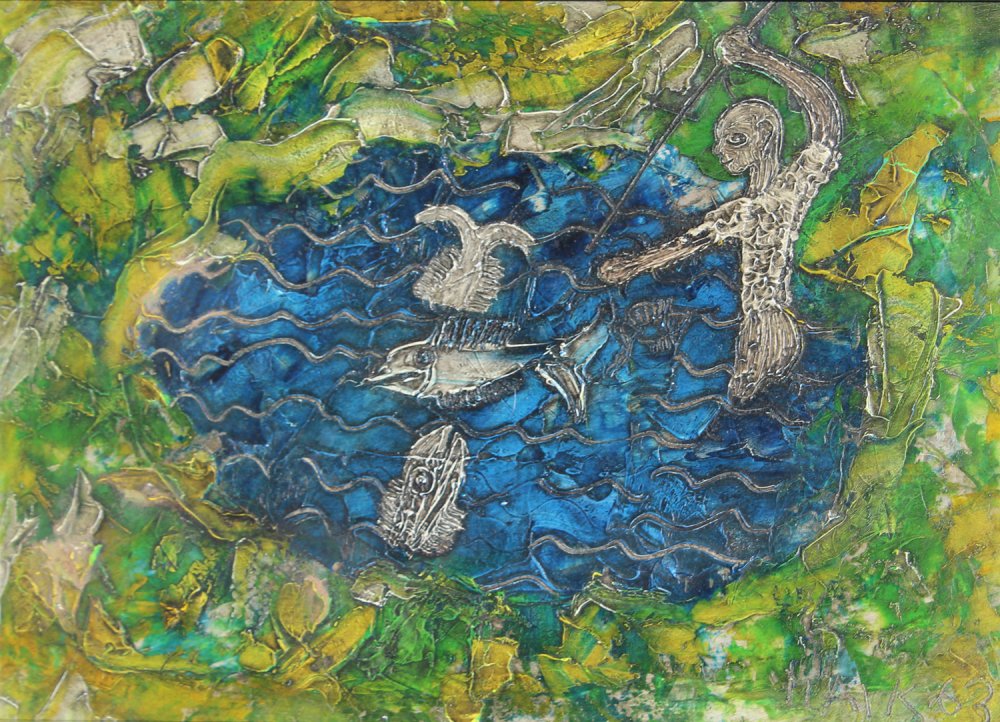 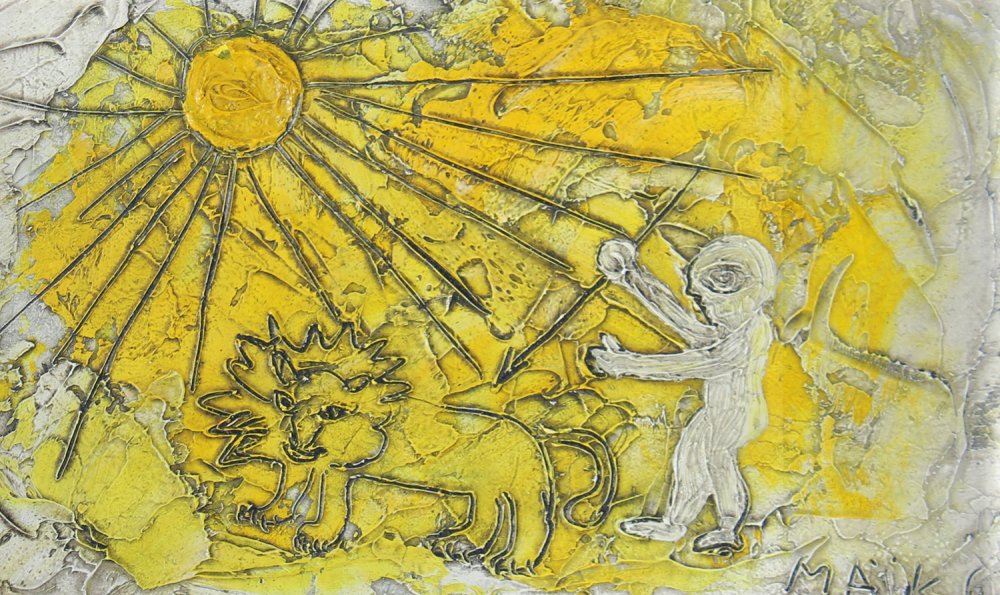 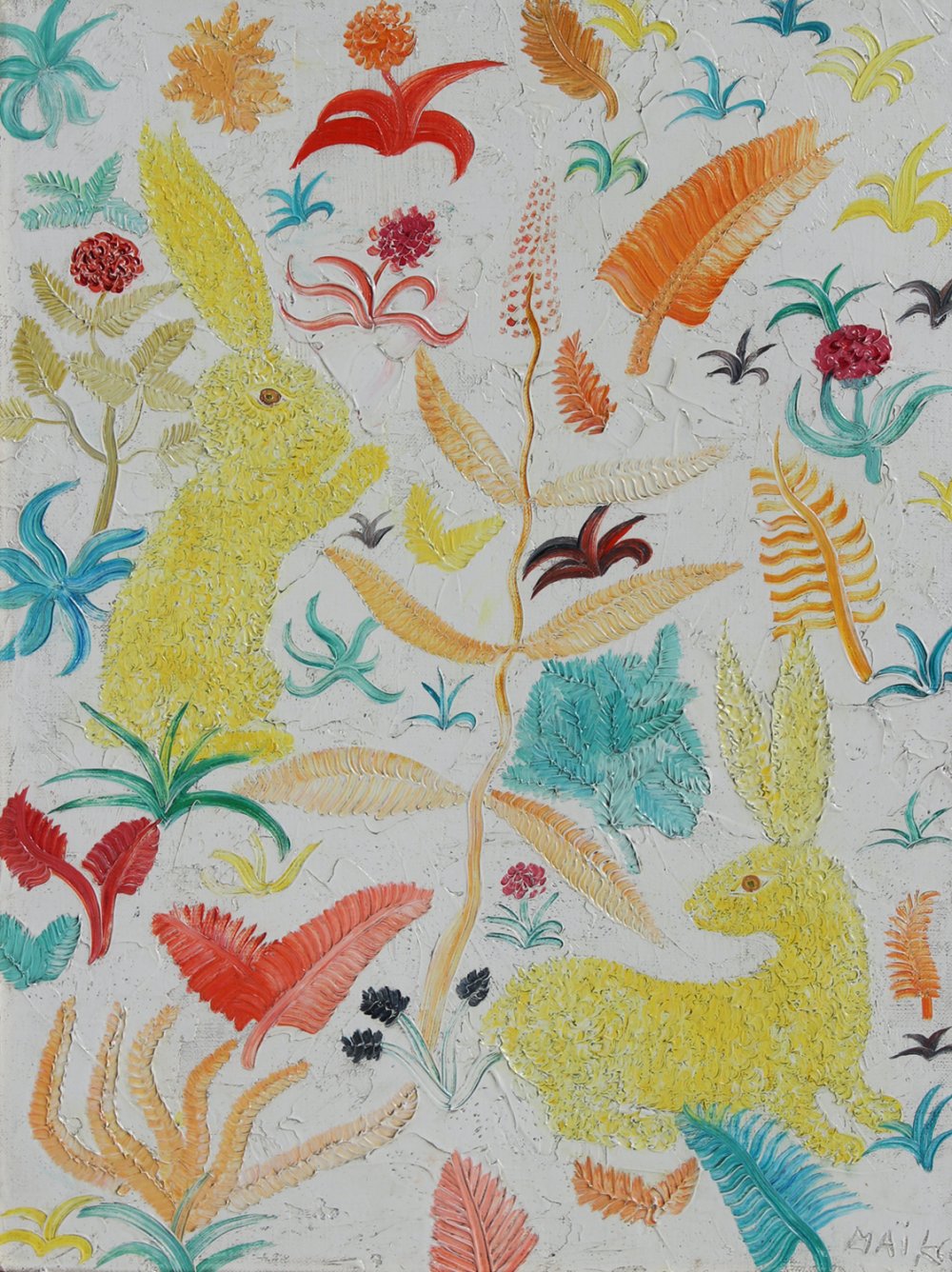 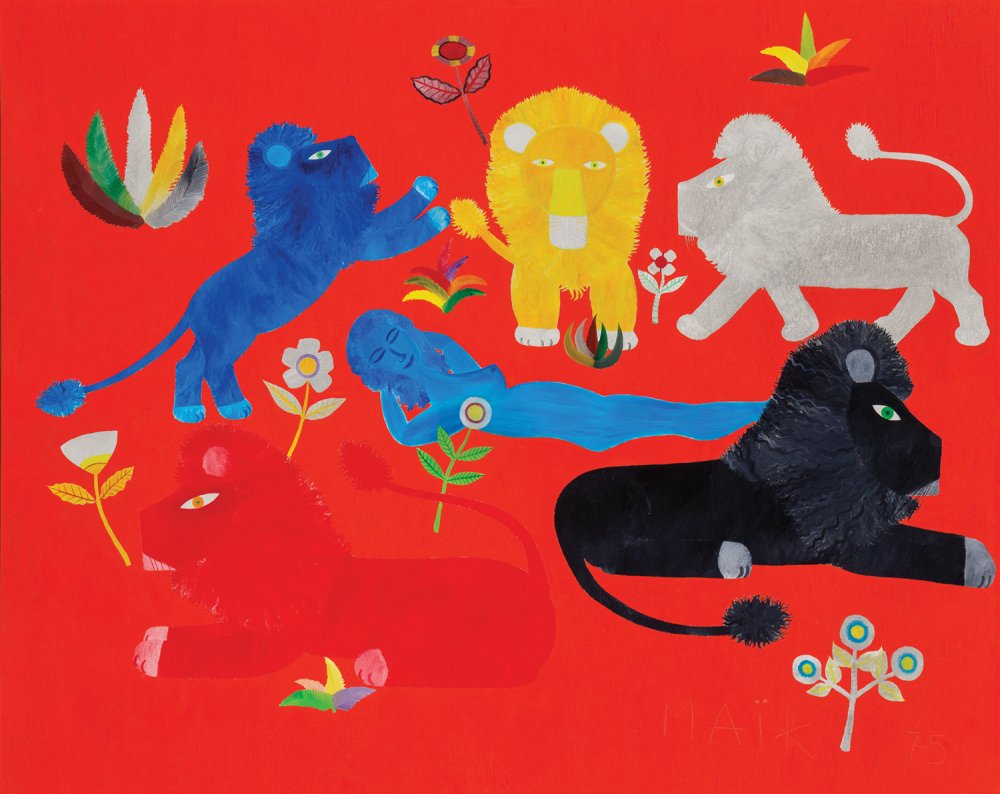 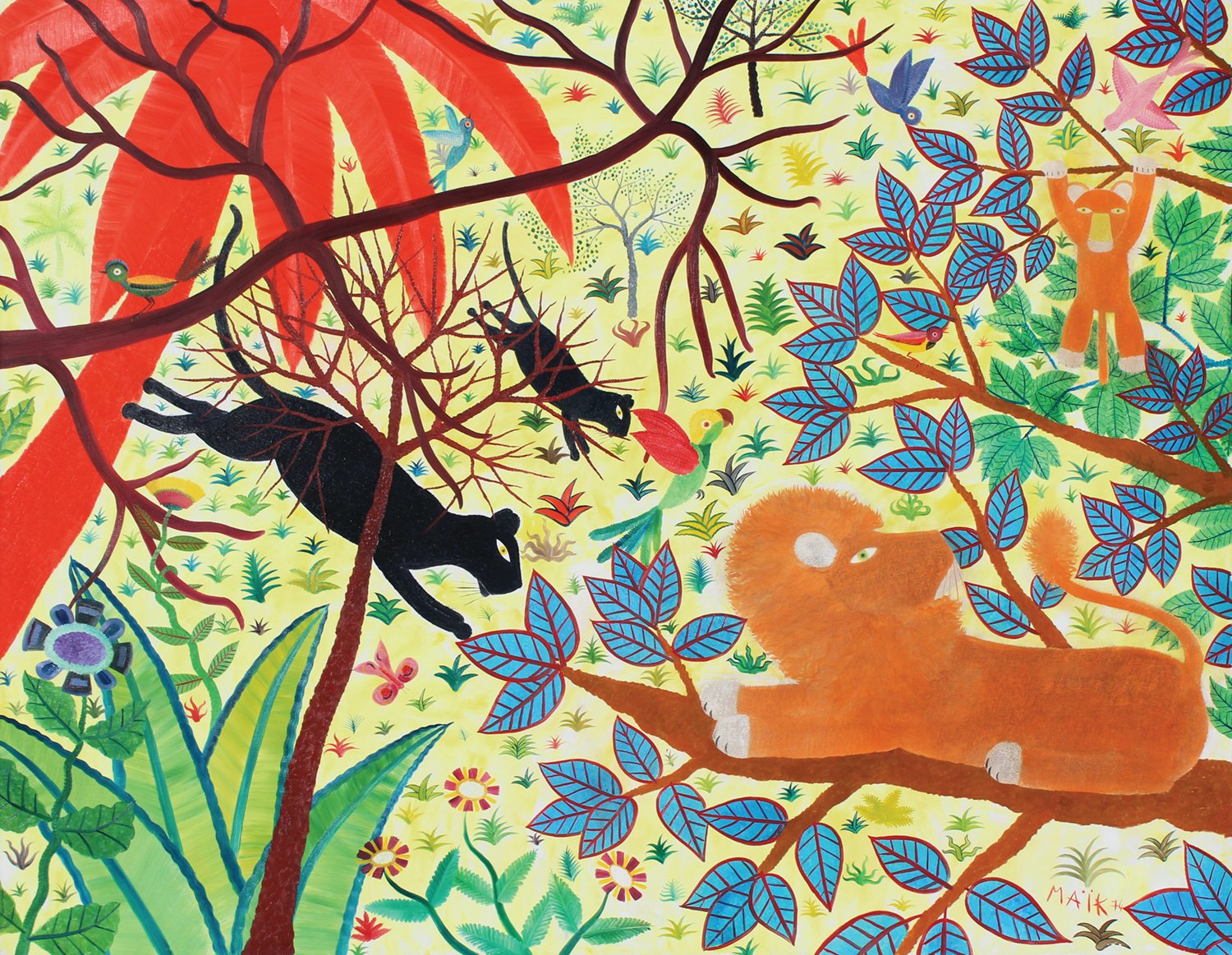 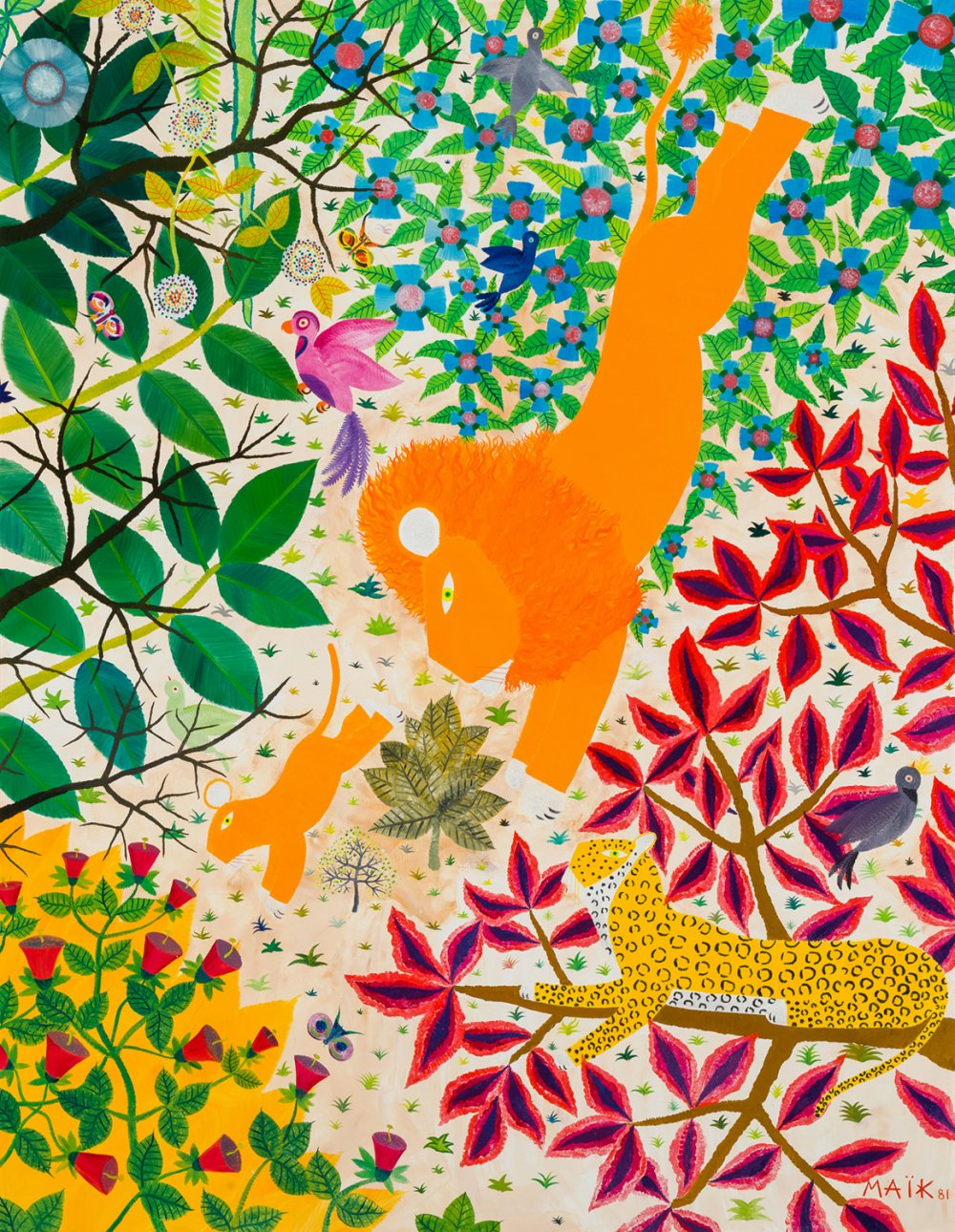 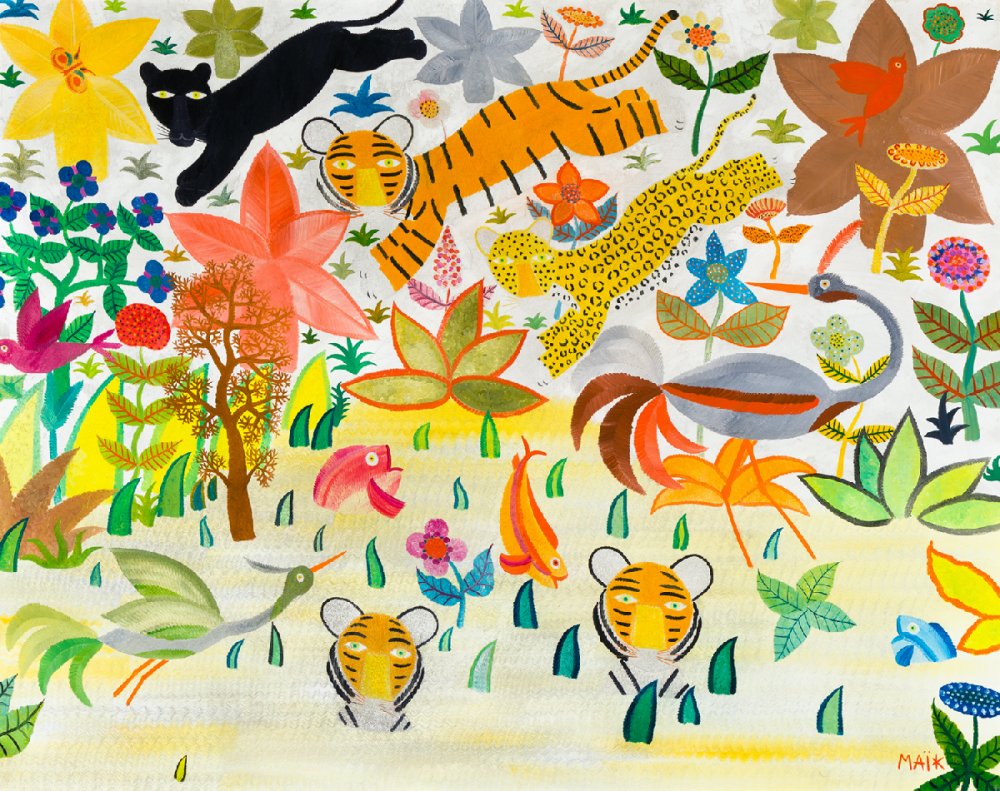 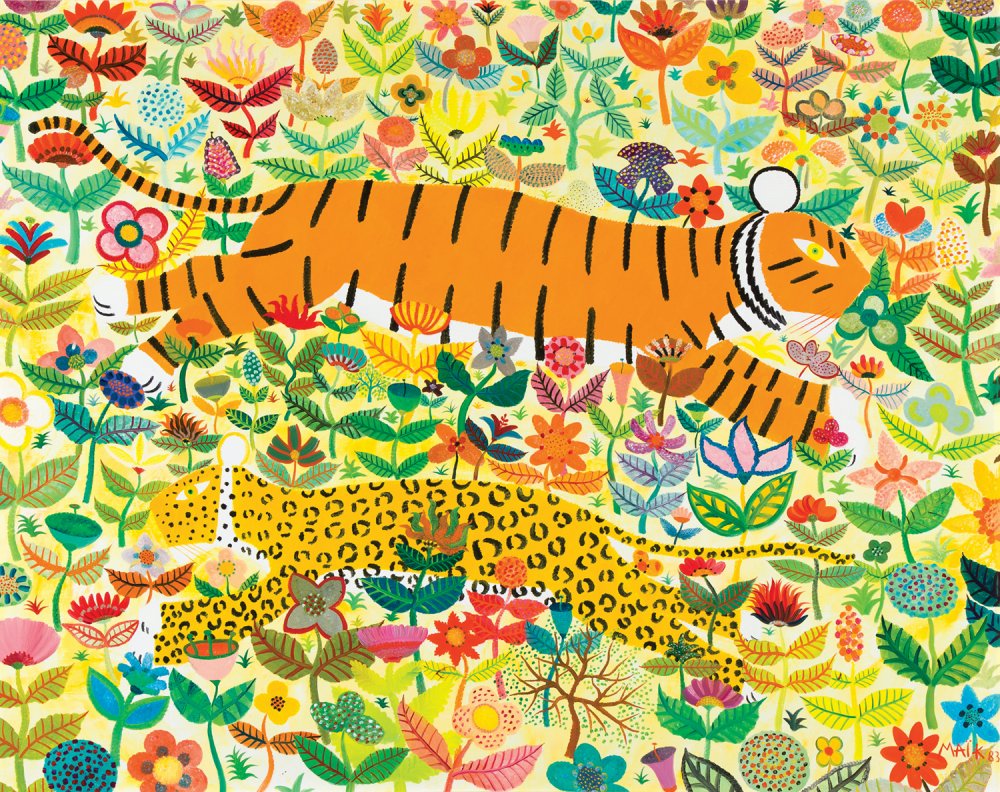 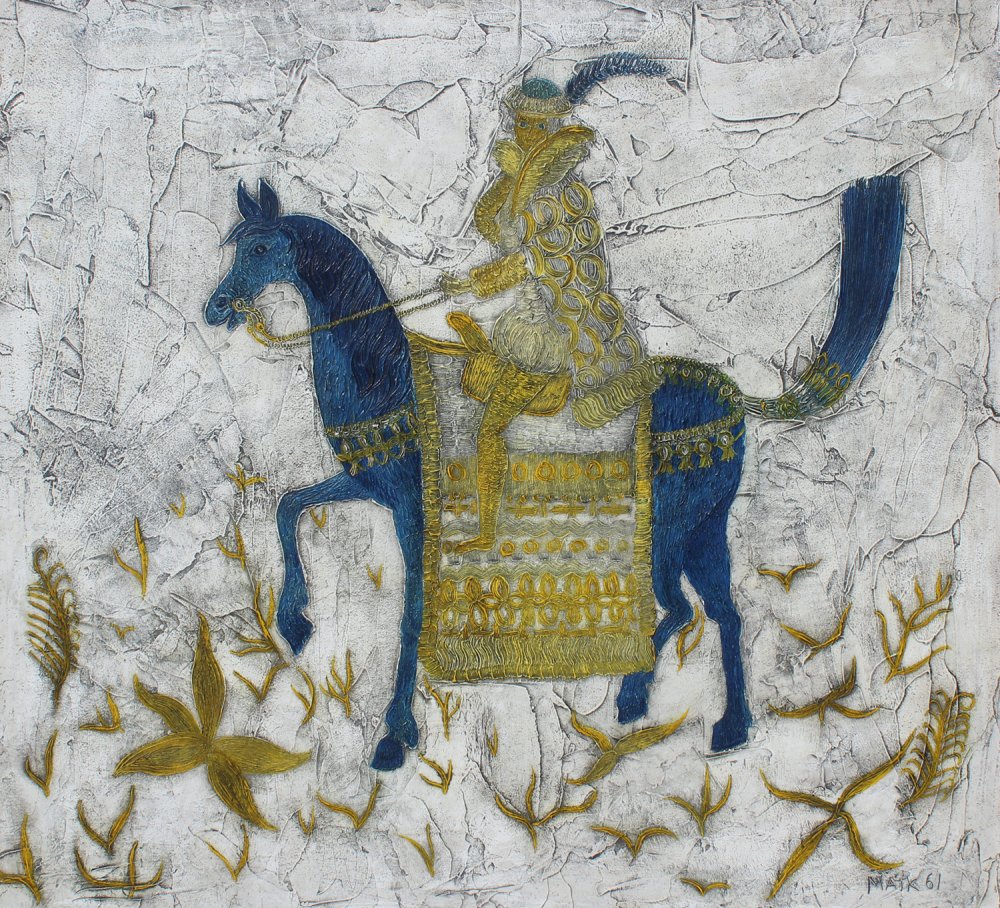 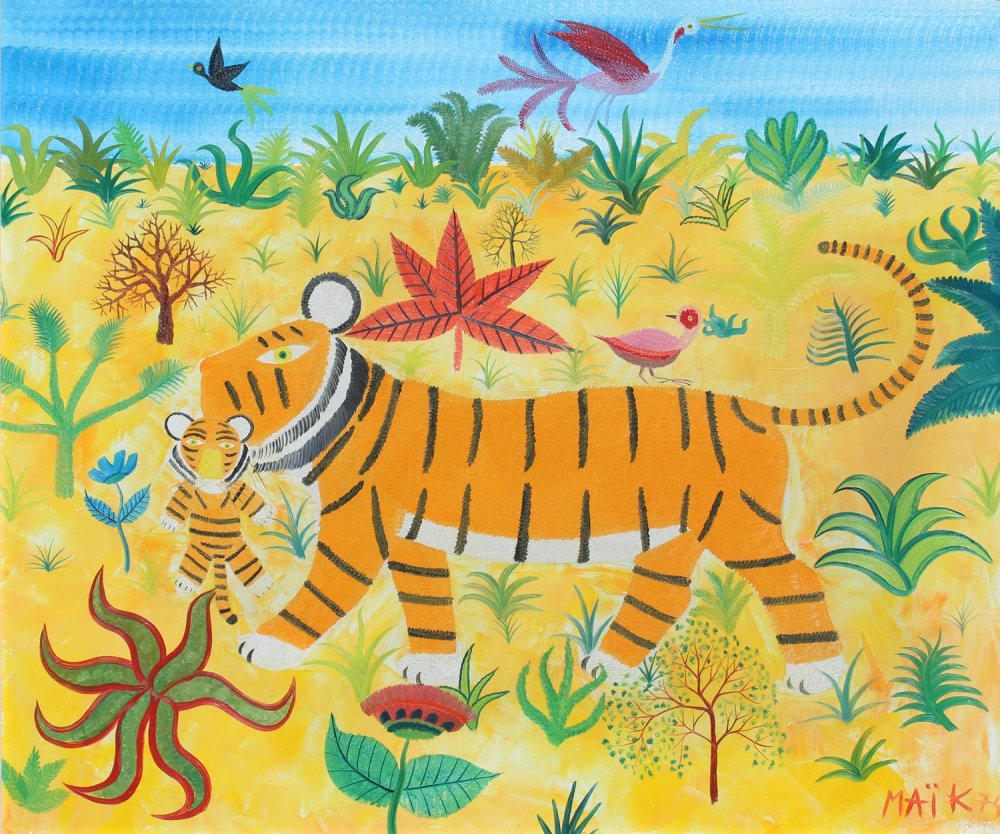 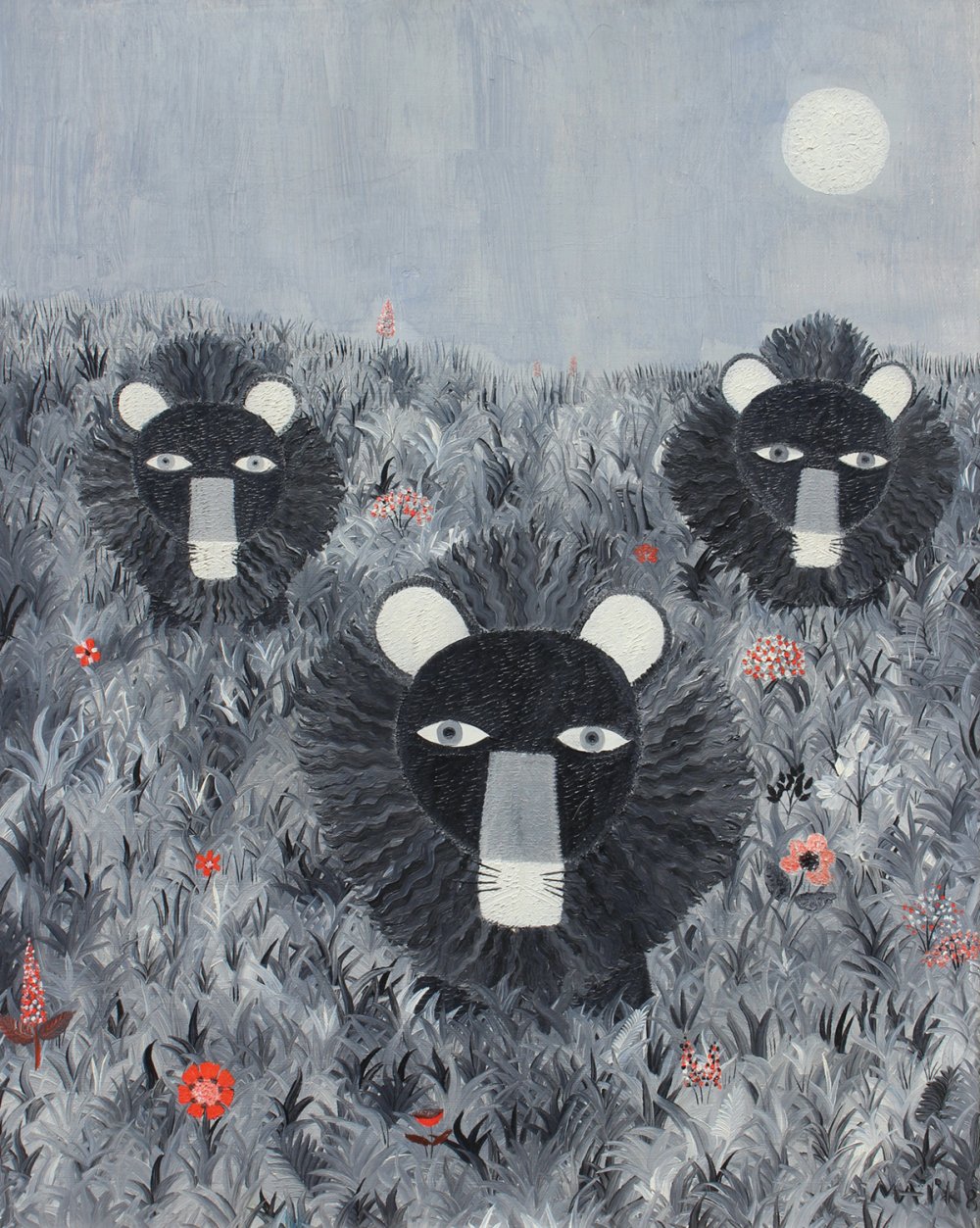 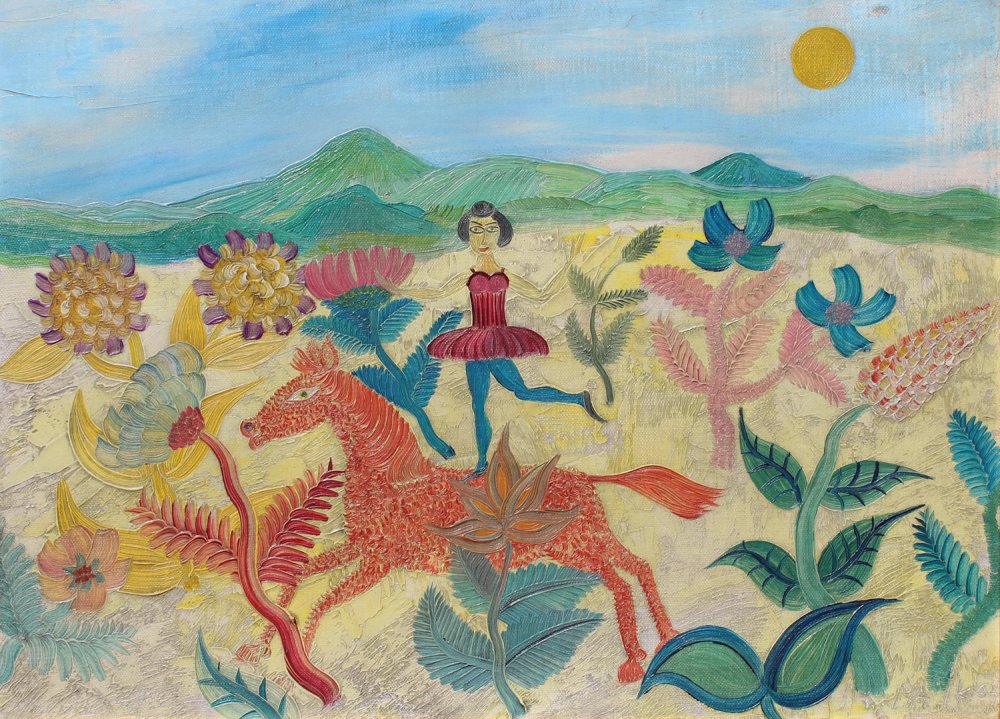 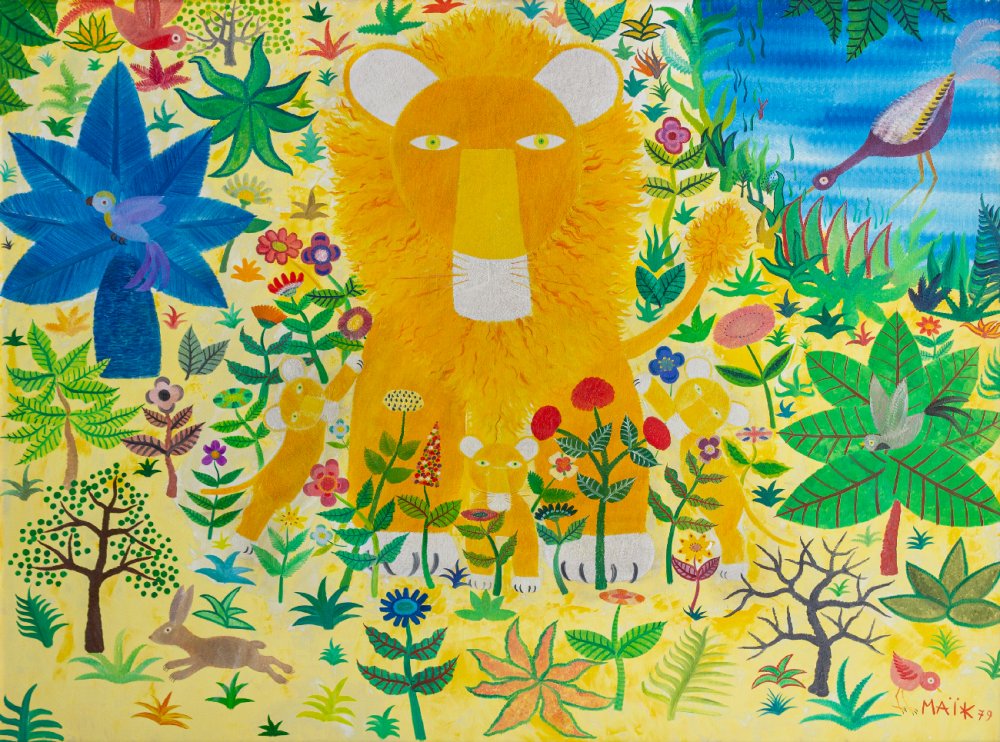 Henri Maïk was born in Paris on March 27, 1922, the son of the illustrator and engraver, Joseph Hecht. In 1940, at the age of 18, Maïk enlisted in the French Navy and served as a medical corpsman. Subsequently, he was captured and imprisoned in the Maritime Hospital in Brest. From 1942, when he was released, he worked as a lumberman in Normandy until the Liberation of France. Following the Liberation, Maïk returned to Paris and worked as an actor in the theater and French films. He began painting in 1956. The year 1960 marked a turning point in Maïk’s career, for he had his first one-man show in Paris. In 1964 Wally Findlay recognized his talent and hosted Maïk’s premier United States exhibition in Palm Beach, Florida. The first of many successful exhibitions presented at Wally Findlay Galleries in New York, Chicago, Palm Beach, Beverly Hills, and Paris.

The Musée de l’Art Moderne, Paris, featured Henri Maïk’s paintings in 1966, 1967, and 1968 in an exhibition of sacred art. The Cité Internationale des Arts in Paris featured his canvases in 1966 and 1967. Maïk’s work garnered critical acclaim in exhibitions at the Abbey of Salinsles-Bains (Jura) in 1965 and 1966 at the Galerie Johnson, Usès (Gard). In 1968 he was honored with an exhibit at the Maison de la Culture d’Argenteuil. Maïk also exhibited in the Salon d’Automne, the Salon de Bollène, the Centre National de la Tapissserie d’Aubusson, and the Salon of Swedish Art. His paintings are in the National Museum of Budapest, the Center of Contemporary and Experimental Art at Rehoboth, Israel, The Musée d’art naïf de Vicq en Île-de-France, and the Musée de Colmar.

Maïk was multi-talented; he designed tapestries woven in collaboration with Aubusson, created a collection of limited edition fine jewelry, and is the author and illustrator of several popular children’s books. He designated himself as a primitive painter, not a naïf painter. In many ways, his paintings are paradoxical, familiar and strange, childlike but sophisticated, quiet yet also vocal with color. They are dreamscapes, lush terrains with fields of unique flowers, exotic trees, rare birds, and wild beasts; all painted in their unique texture. In a Maïk painting, the viewer enters a community of creatures, at rest and in play, dwelling in perfect harmony. These joyful creatures seem to live social lives similar to that of our own.