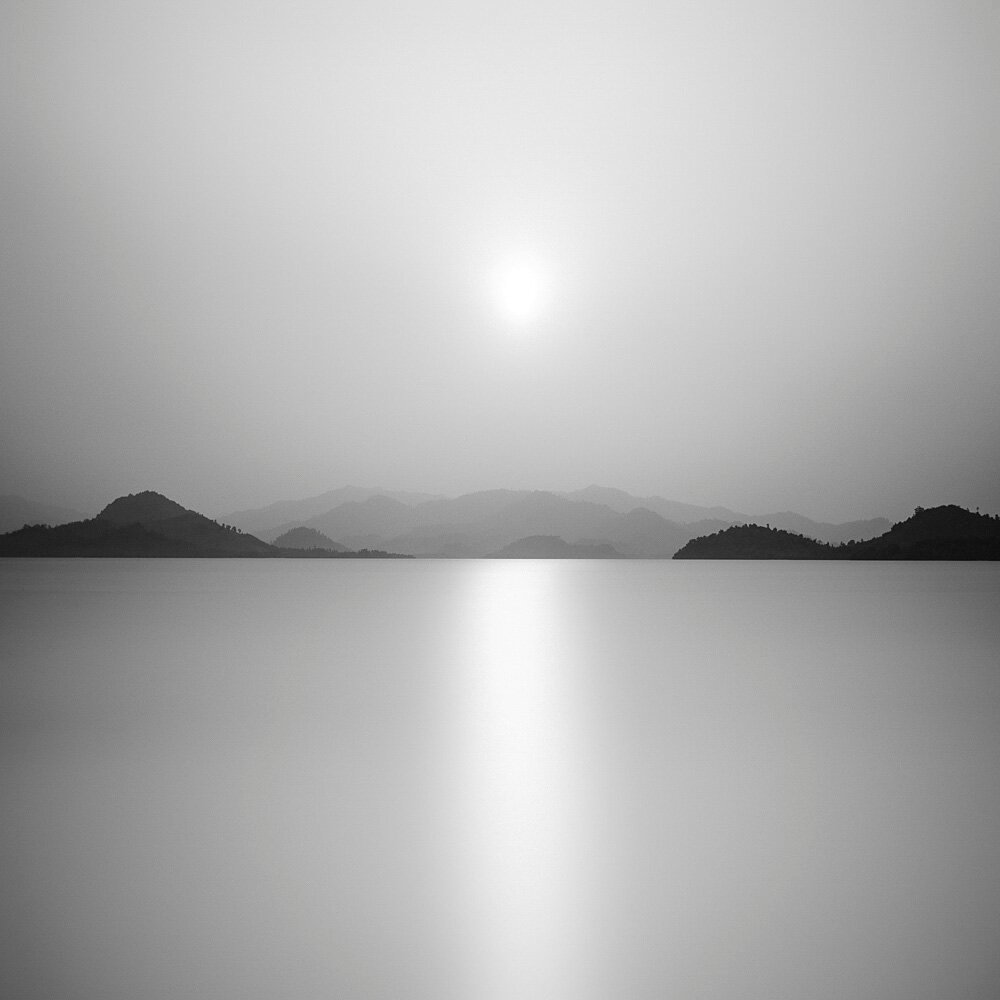 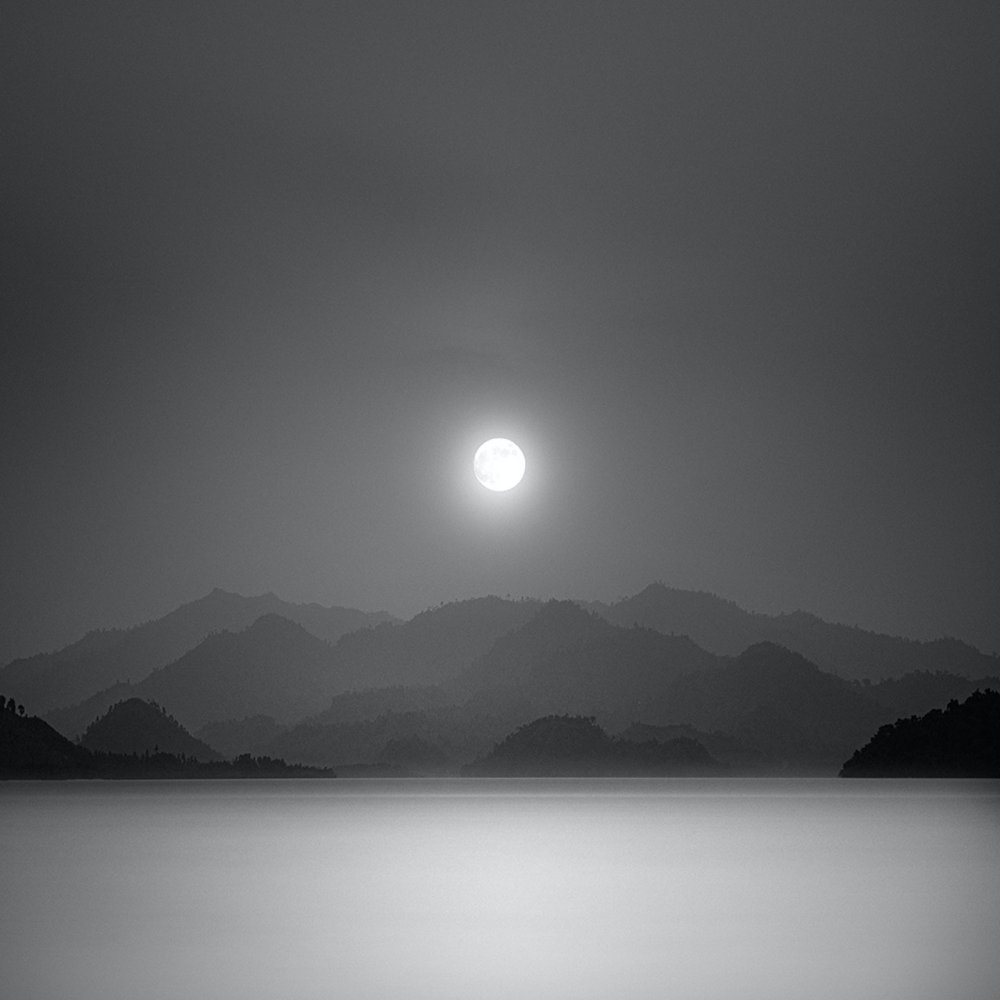 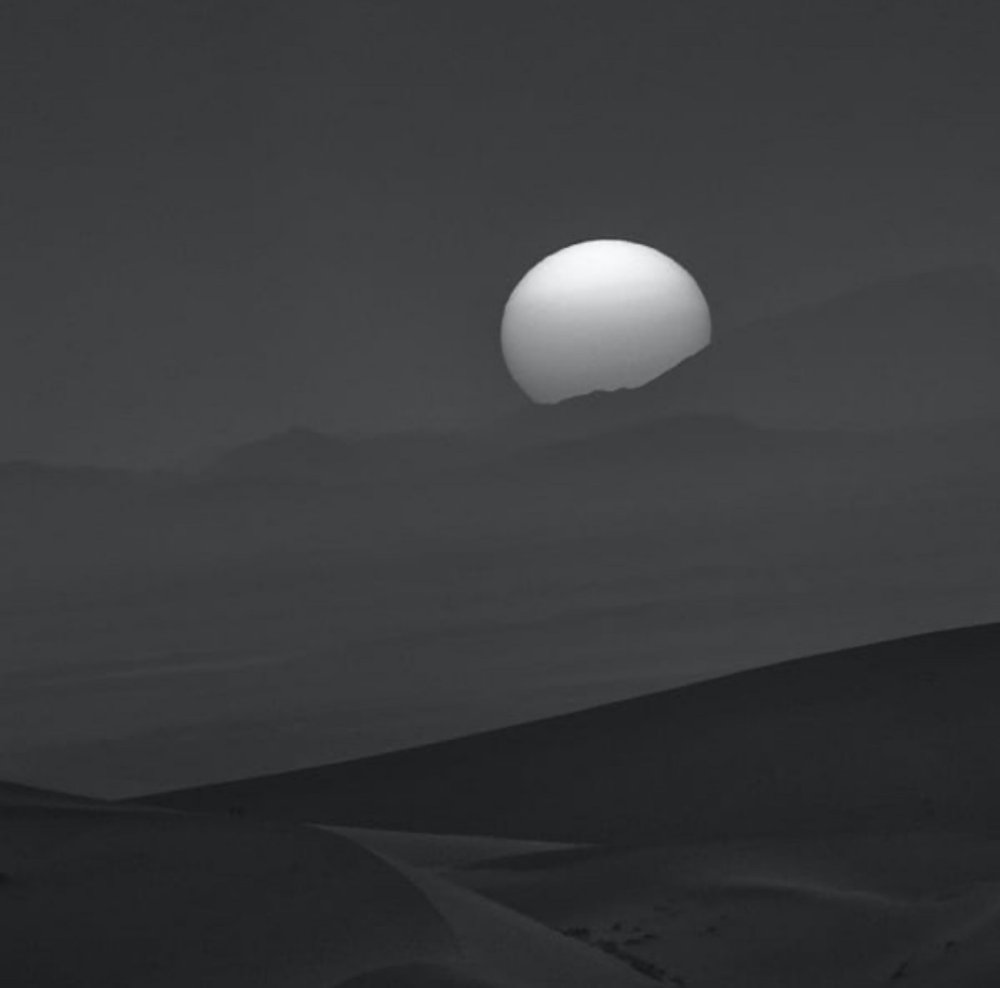 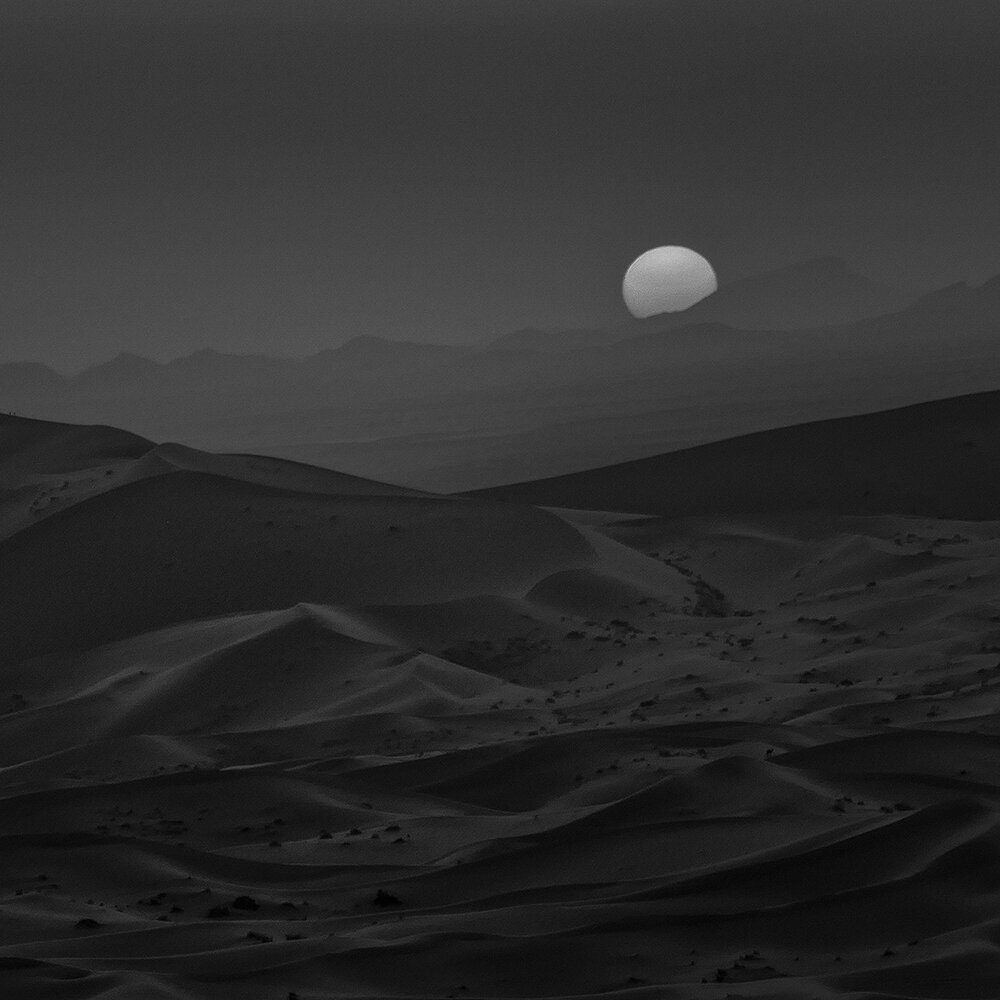 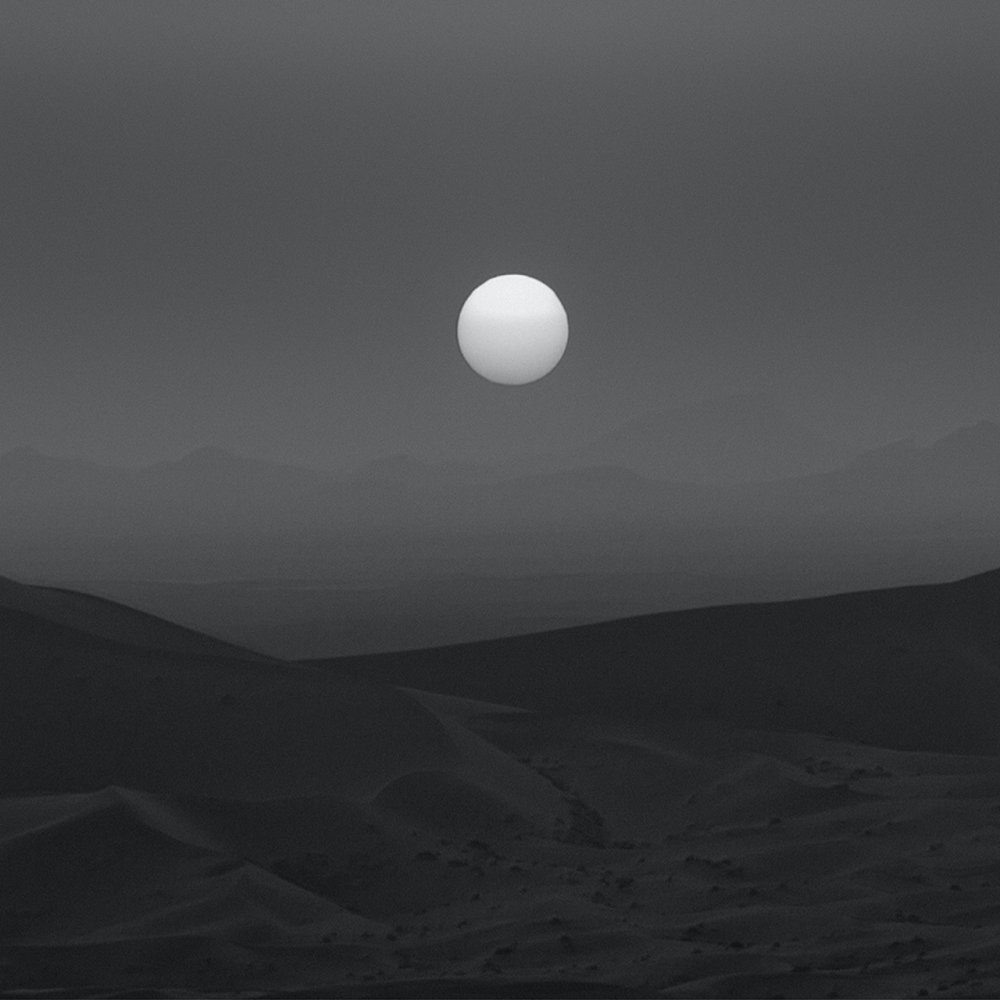 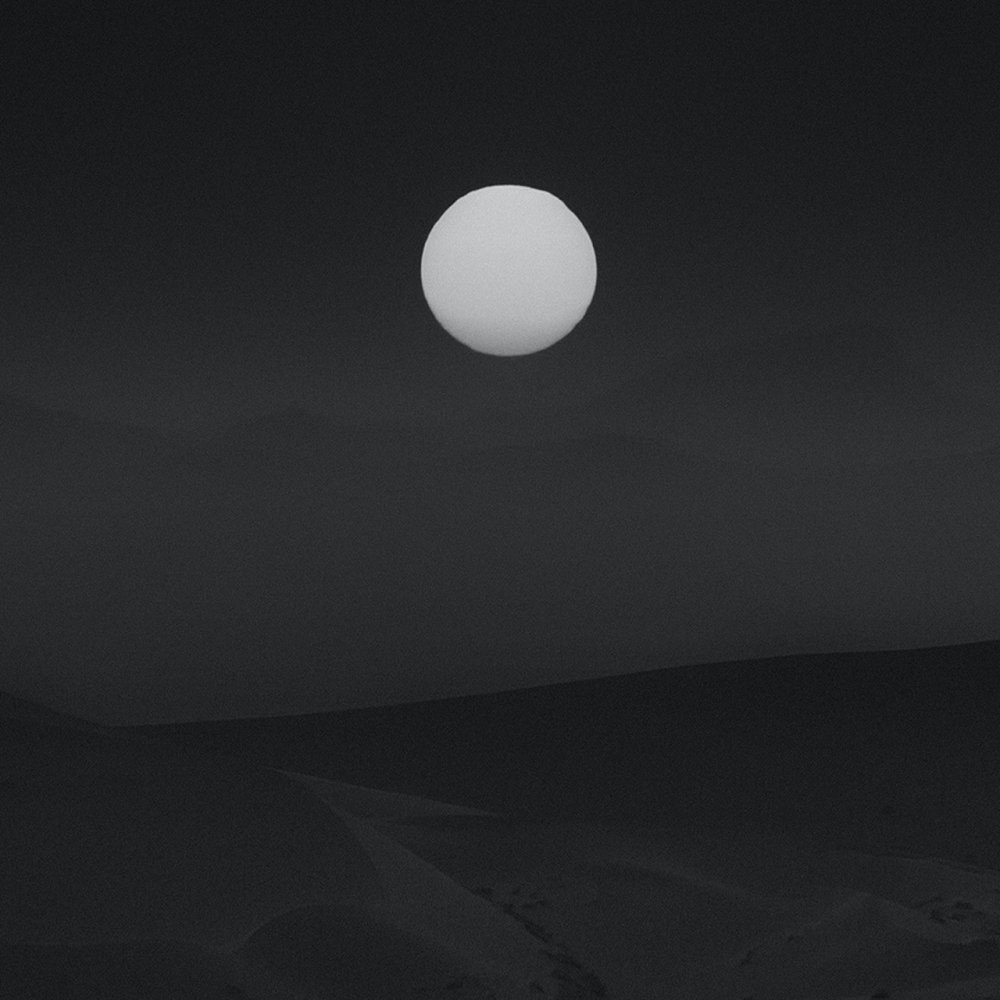 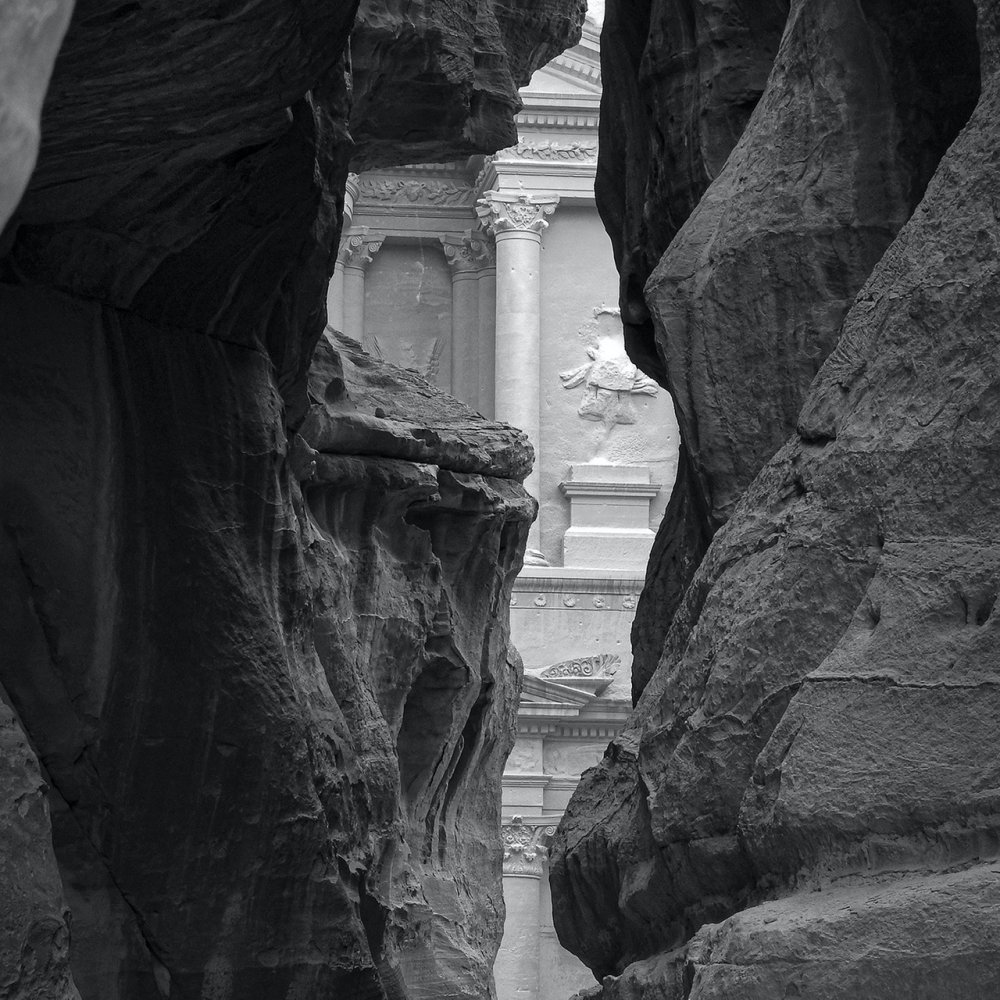 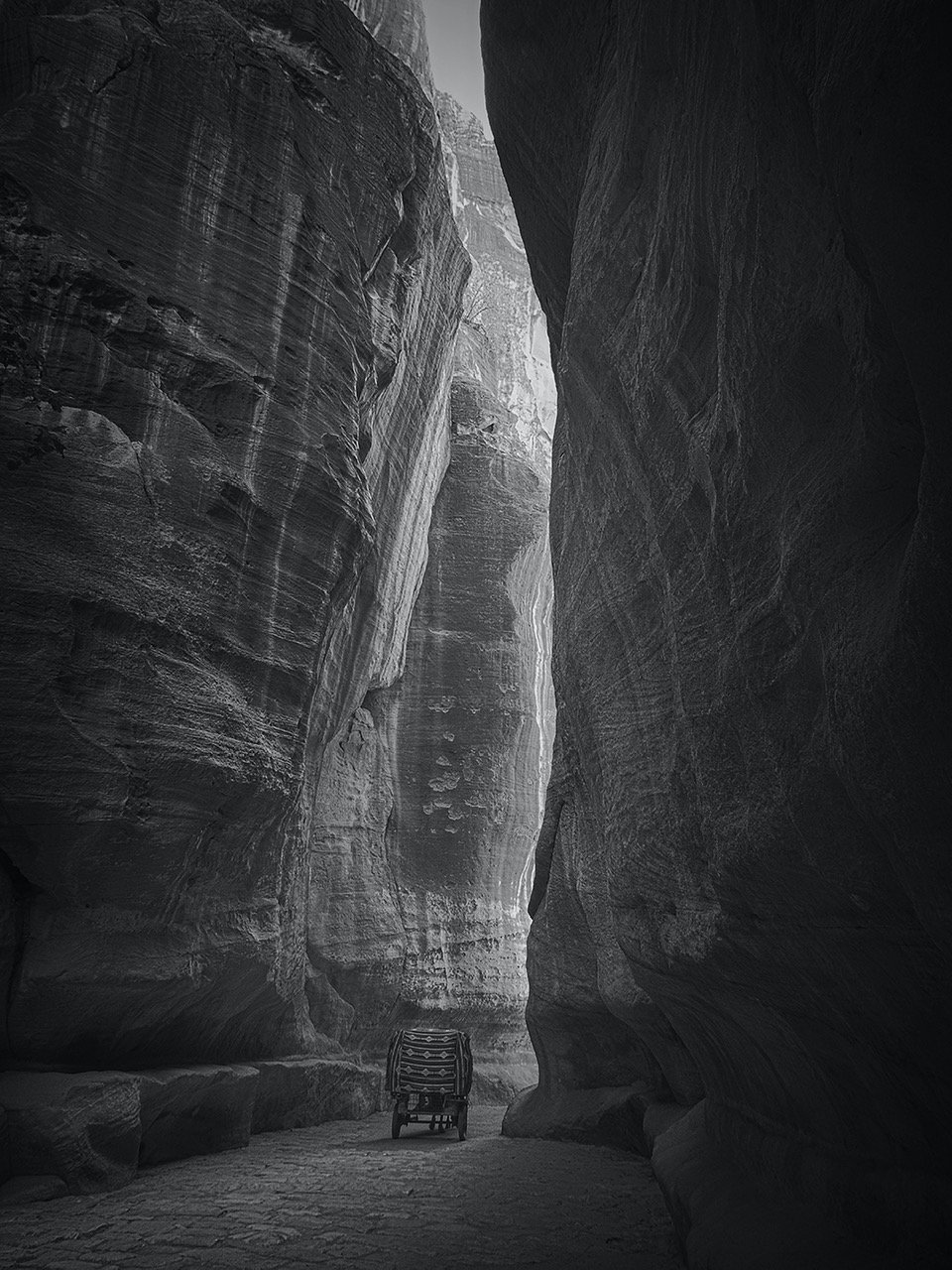 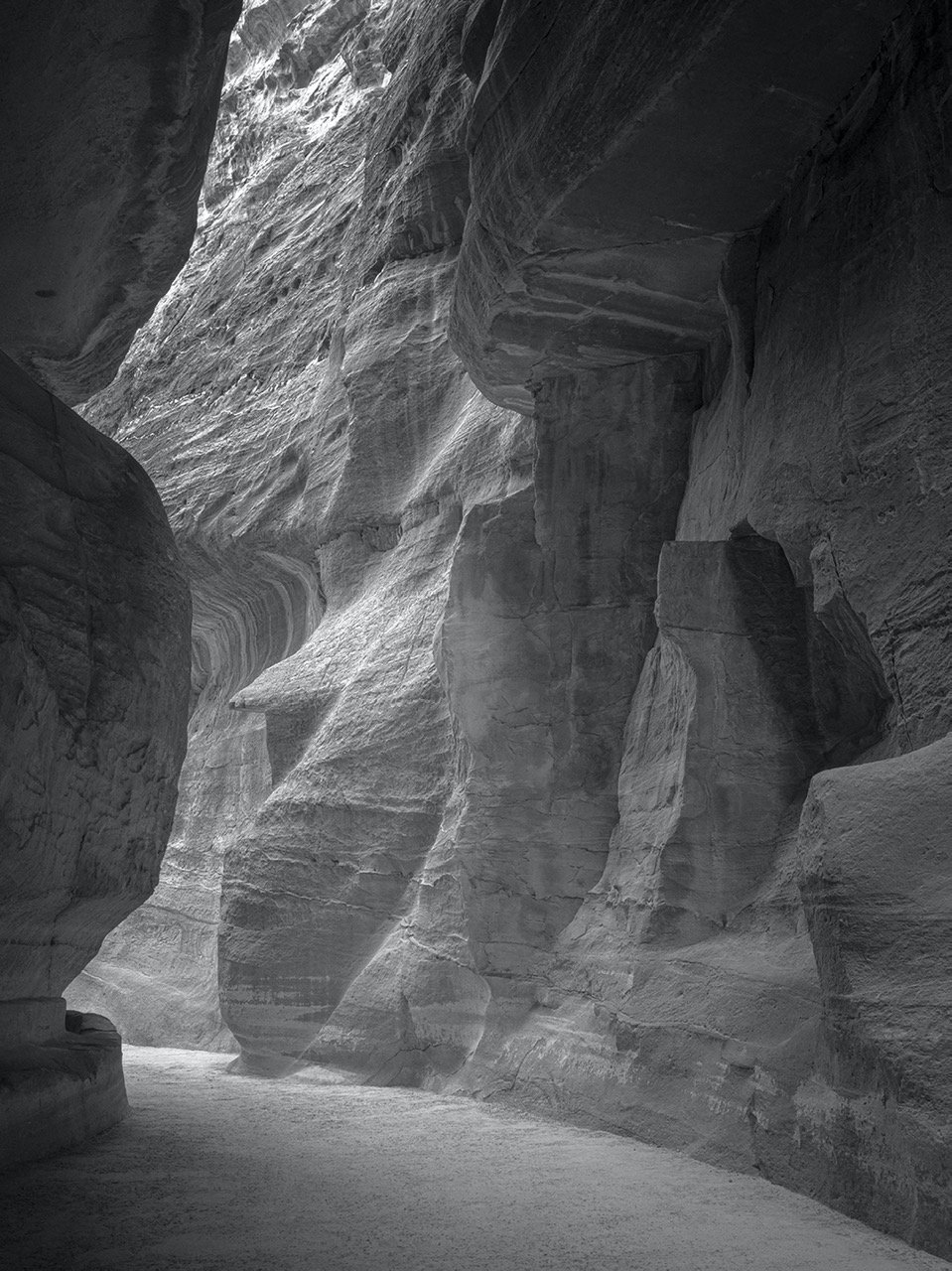 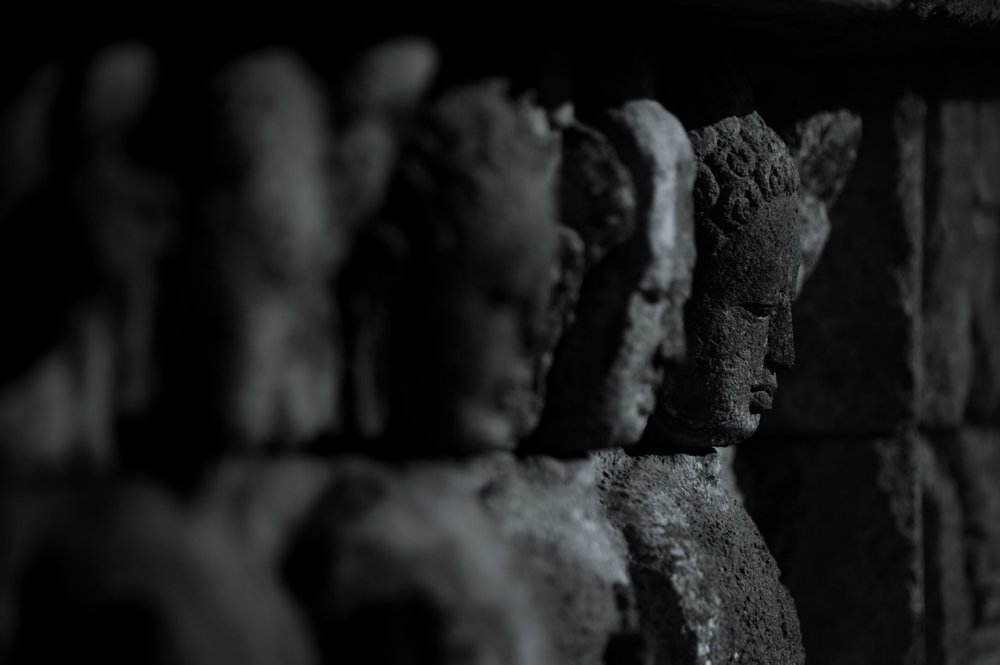 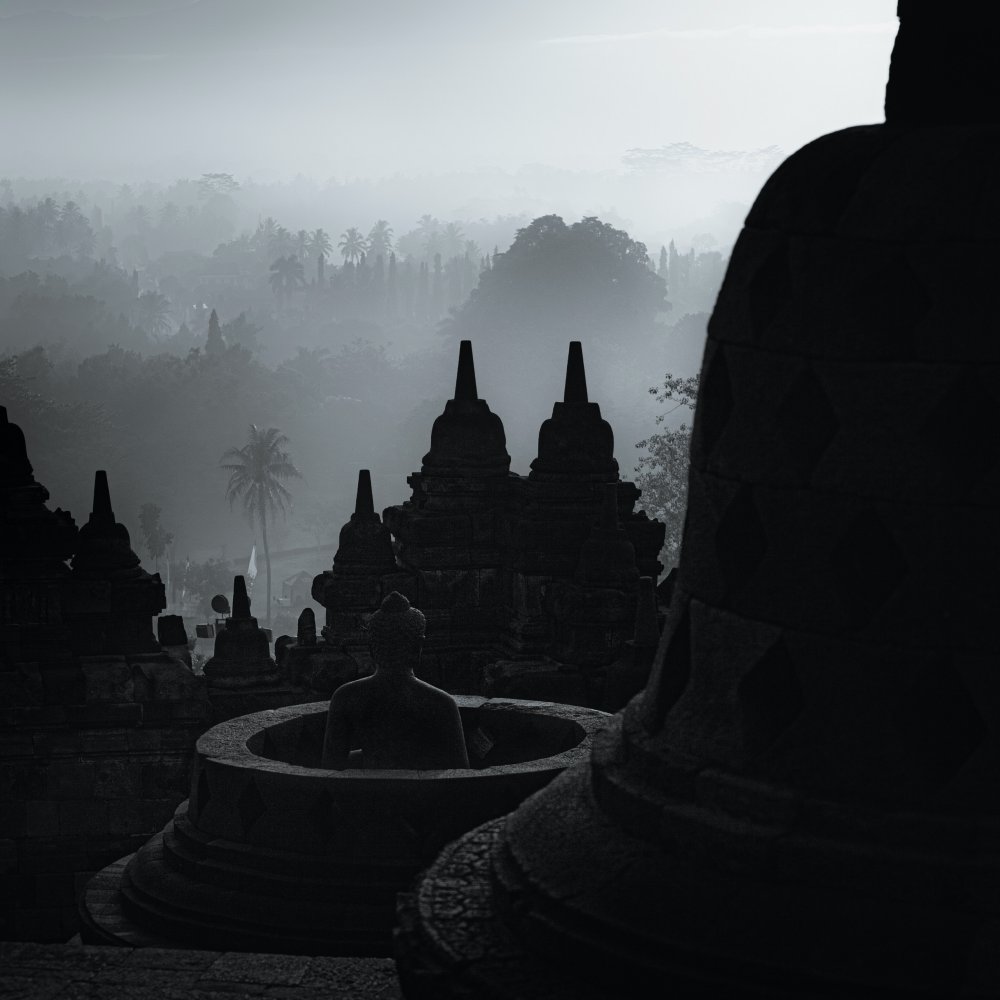 Hasselblad ambassador, Hengki Koentjoro is an accomplished photographer, specializing in capturing the spectral domain that lies amidst the shades of black and white. Born in Semarang, Central Java, Indonesia on March 24, 1963, he was introduced to the camera on his 11th birthday. He pursued further education at the Brooks Institute of Photography in Santa Barbara, California—an expedition that plunged him into the professional arena of video production and fine art photography. Upon his return to Indonesia, Hengki settled in Jakarta as a freelance videographer and video editor for nature documentaries and corporate profiles. Delving into what he believes to be his true purpose in life’s journey, he indulged in the art of black and white photography – exploring the borderlines of light and shadow, celebrating complexity in minimalism, diving into the spiritual in the physical. For Hengki Koentjoro, photography is now an earnest love affair that involves an elaborate choreography of composition, texture, shapes and lines.

Widely published, and the recipient of countless awards, among them, the Exposure Award at the Musée du Louvre (Paris), See Me Exhibition in 2015, Hengki Koentjoro’s awe inspiring work has been exhibited in Indonesia, Japan, Sinapore, Italy, Germany, France, the Netherlands, and Belgium.