Lisson Gallery presents a selection of important works by Hélio Oiticica, occupying both New York galleries. An artist with indisputable influence on all aspects of Brazilian avant-garde culture — visual art, music, theater, literature and more — this exhibition demonstrates the profound impact his ideas had on the wider art world, both past and present. 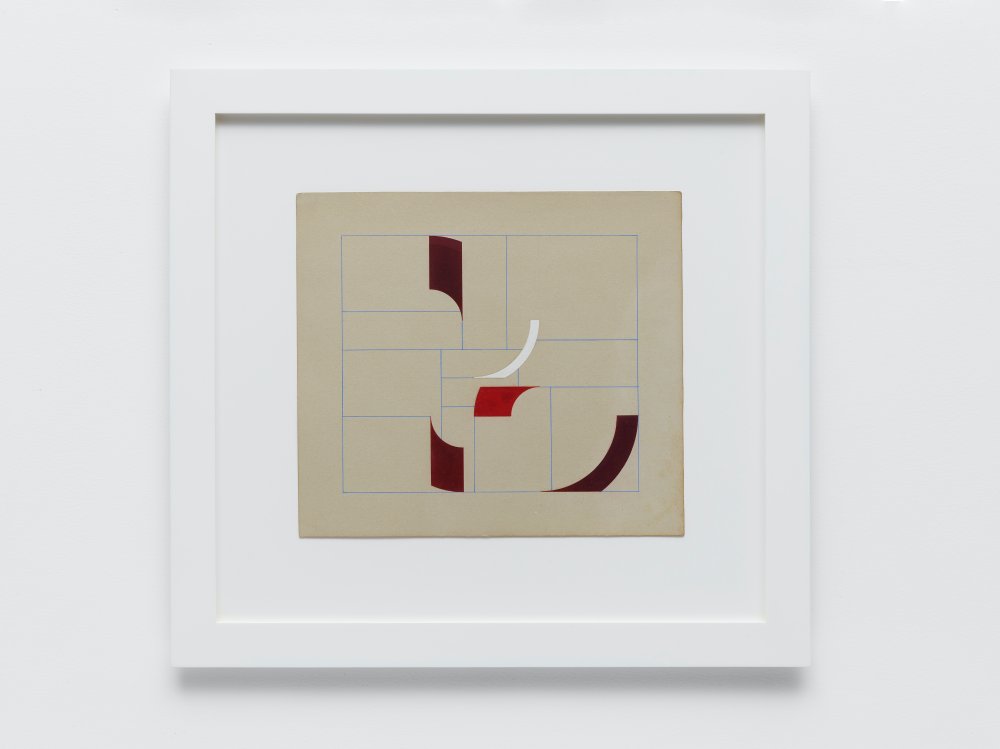 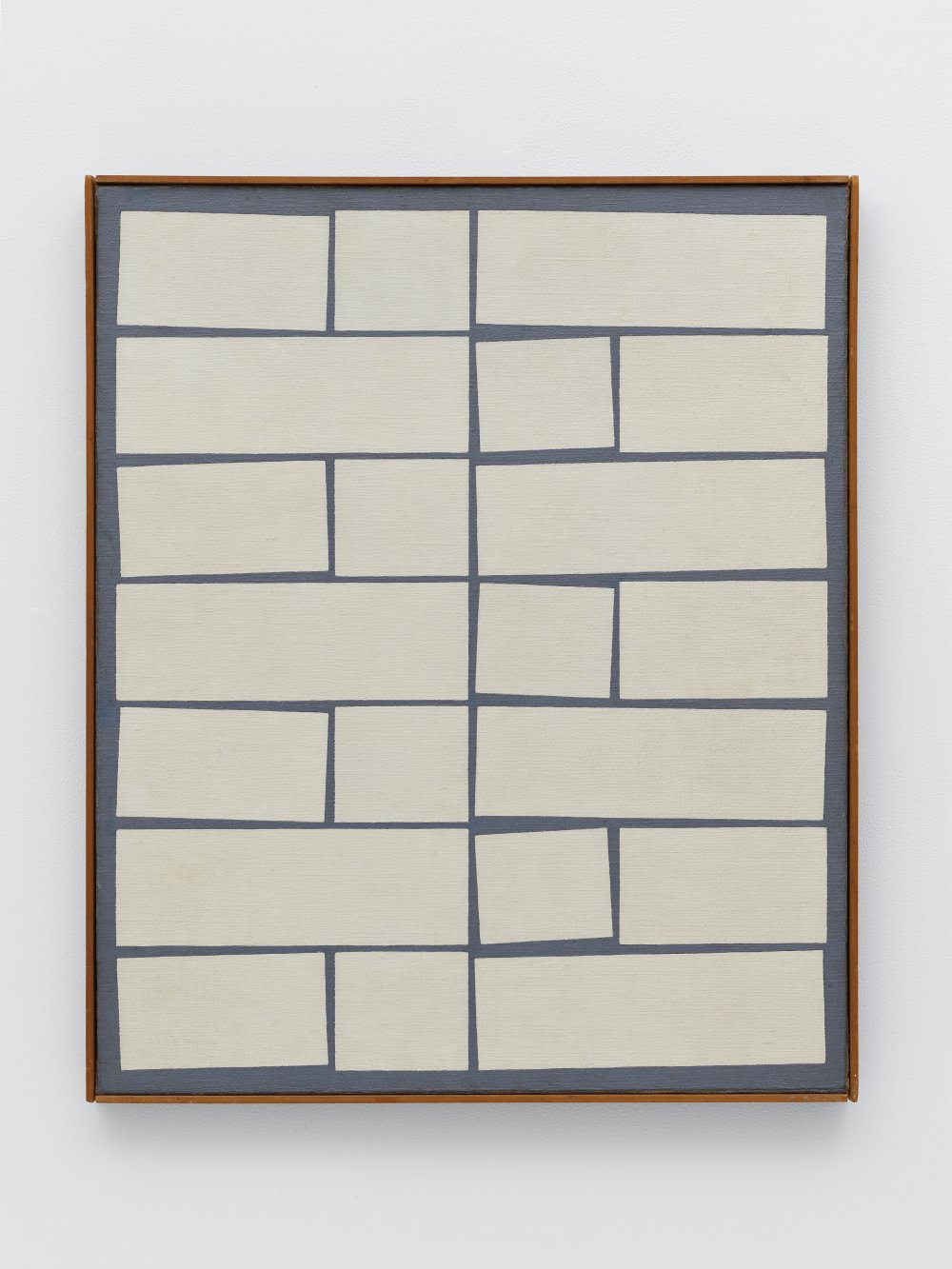 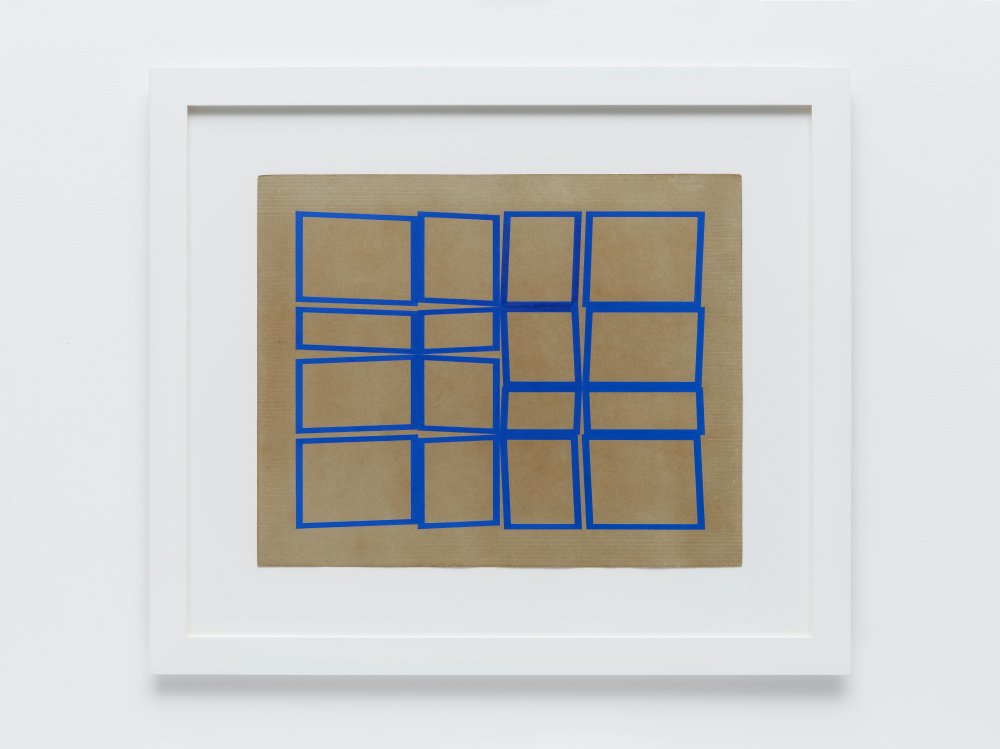 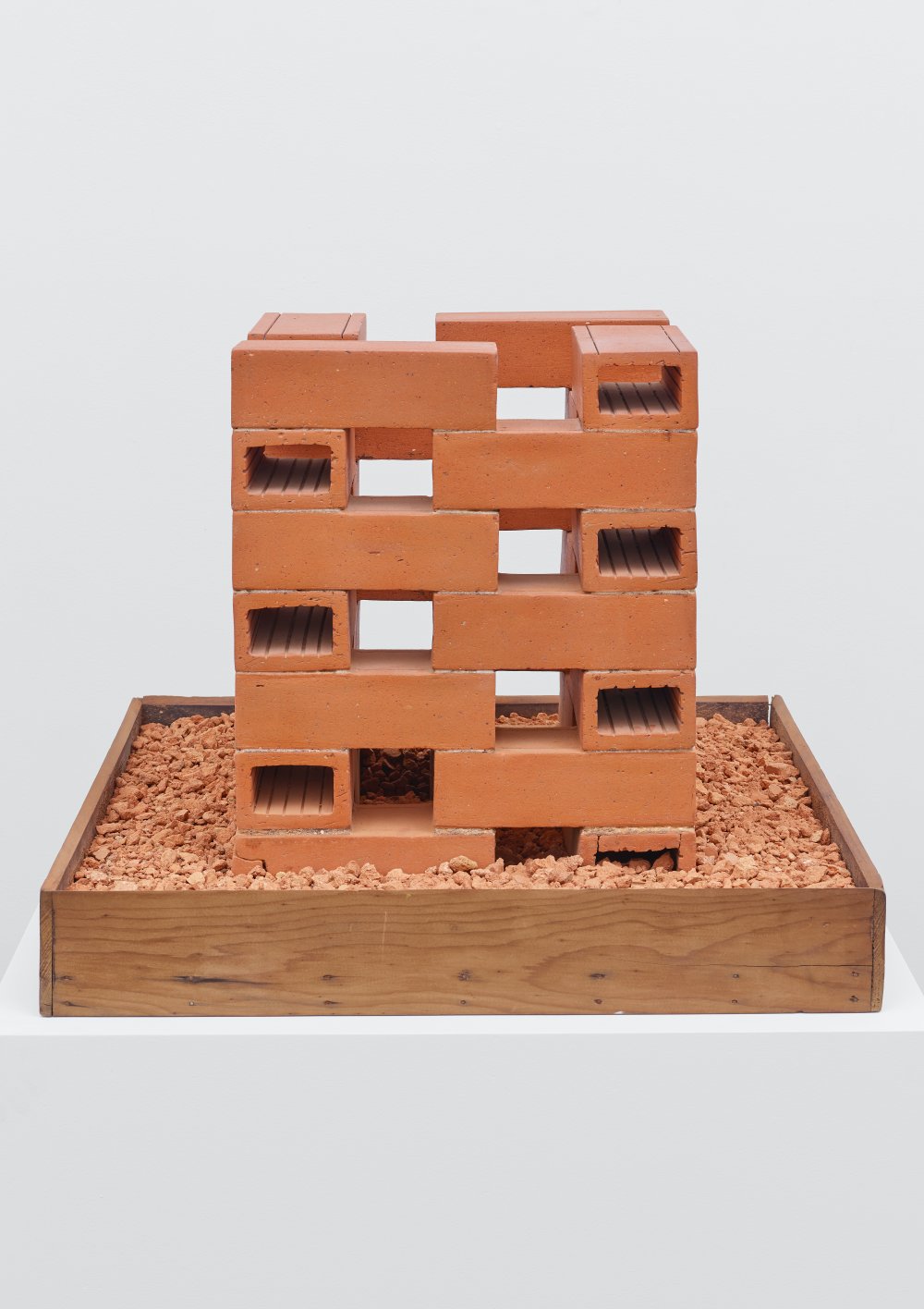 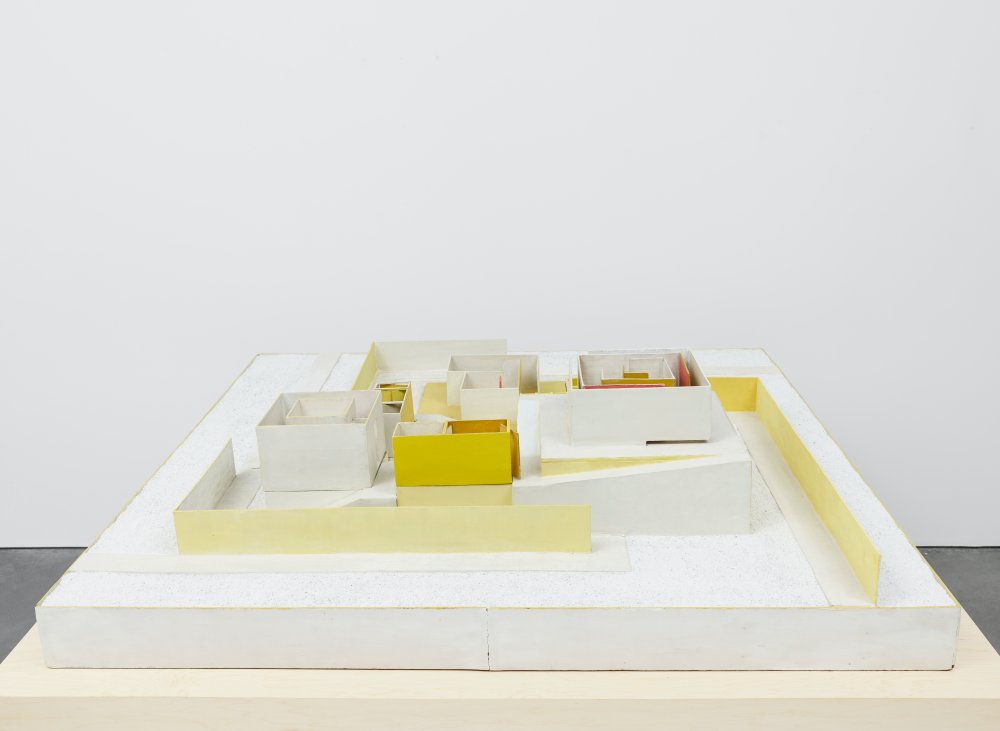 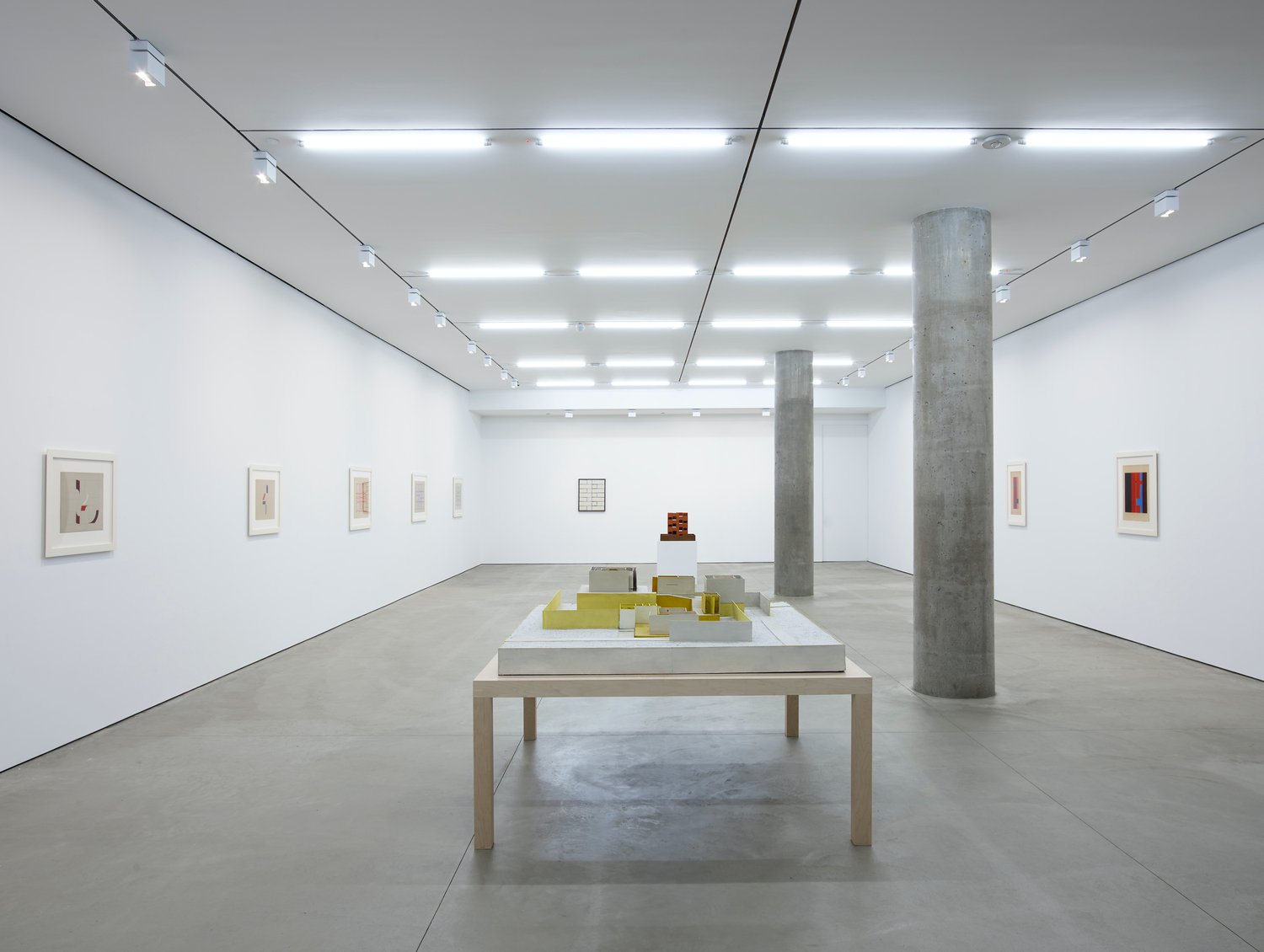 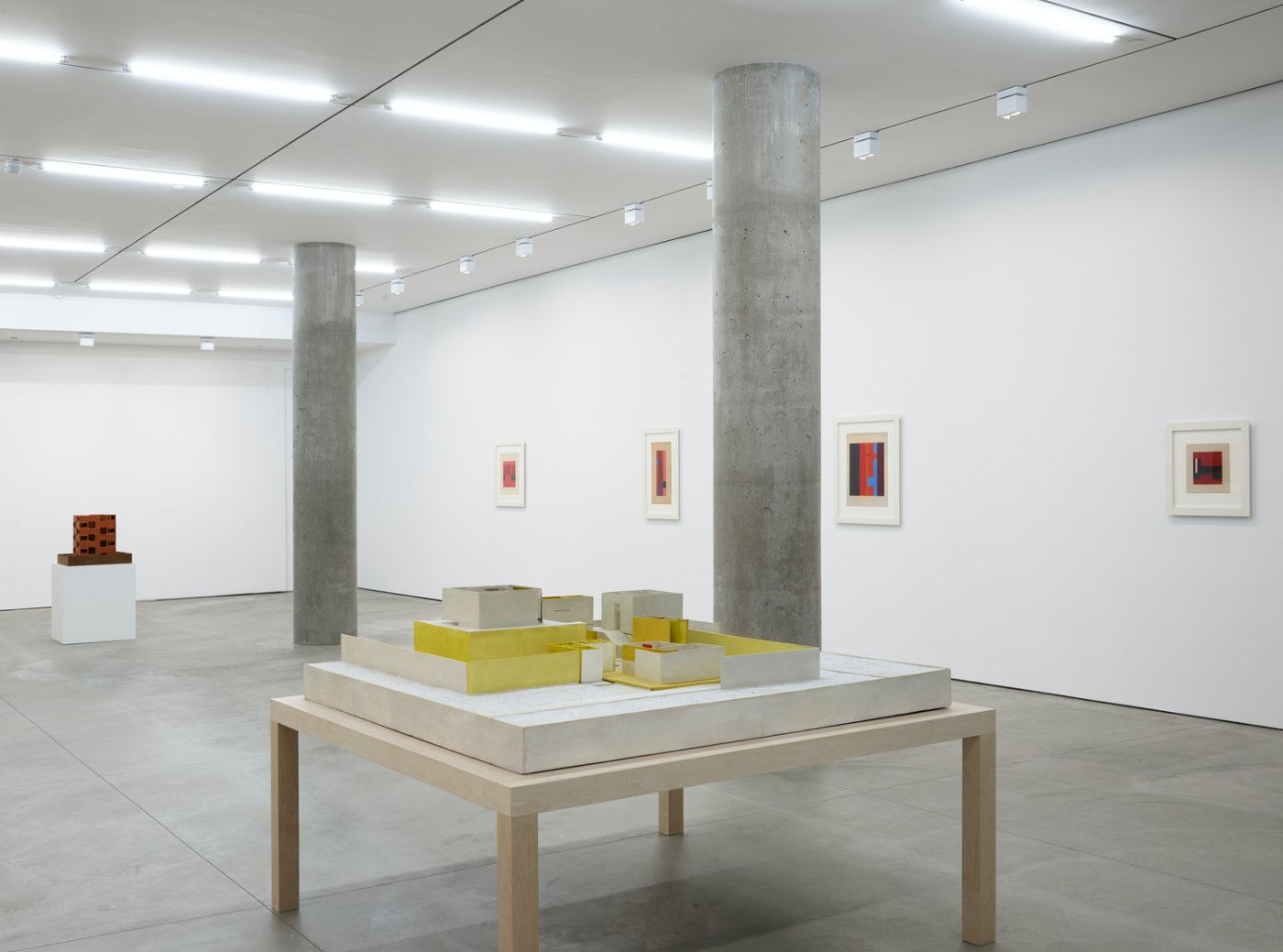 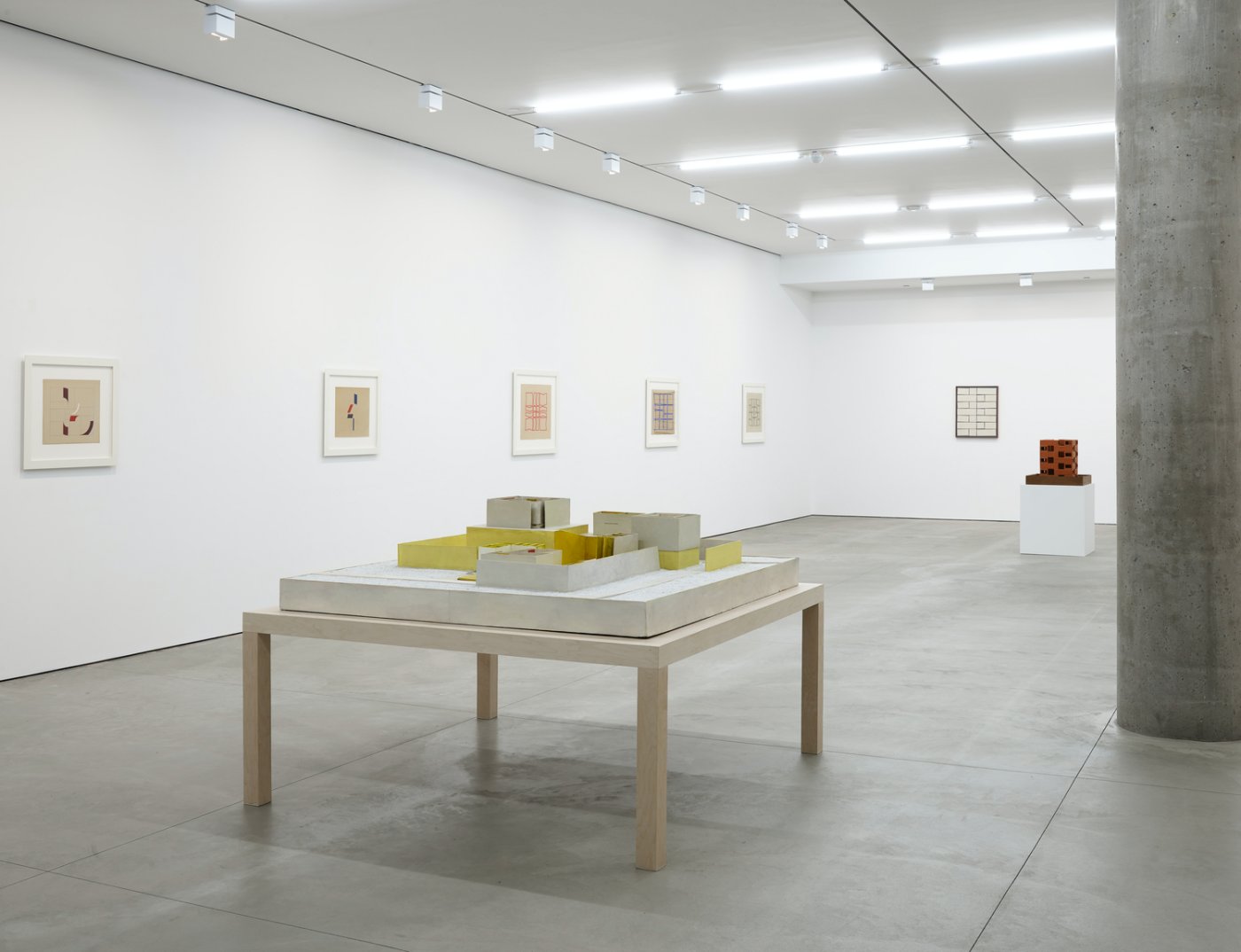 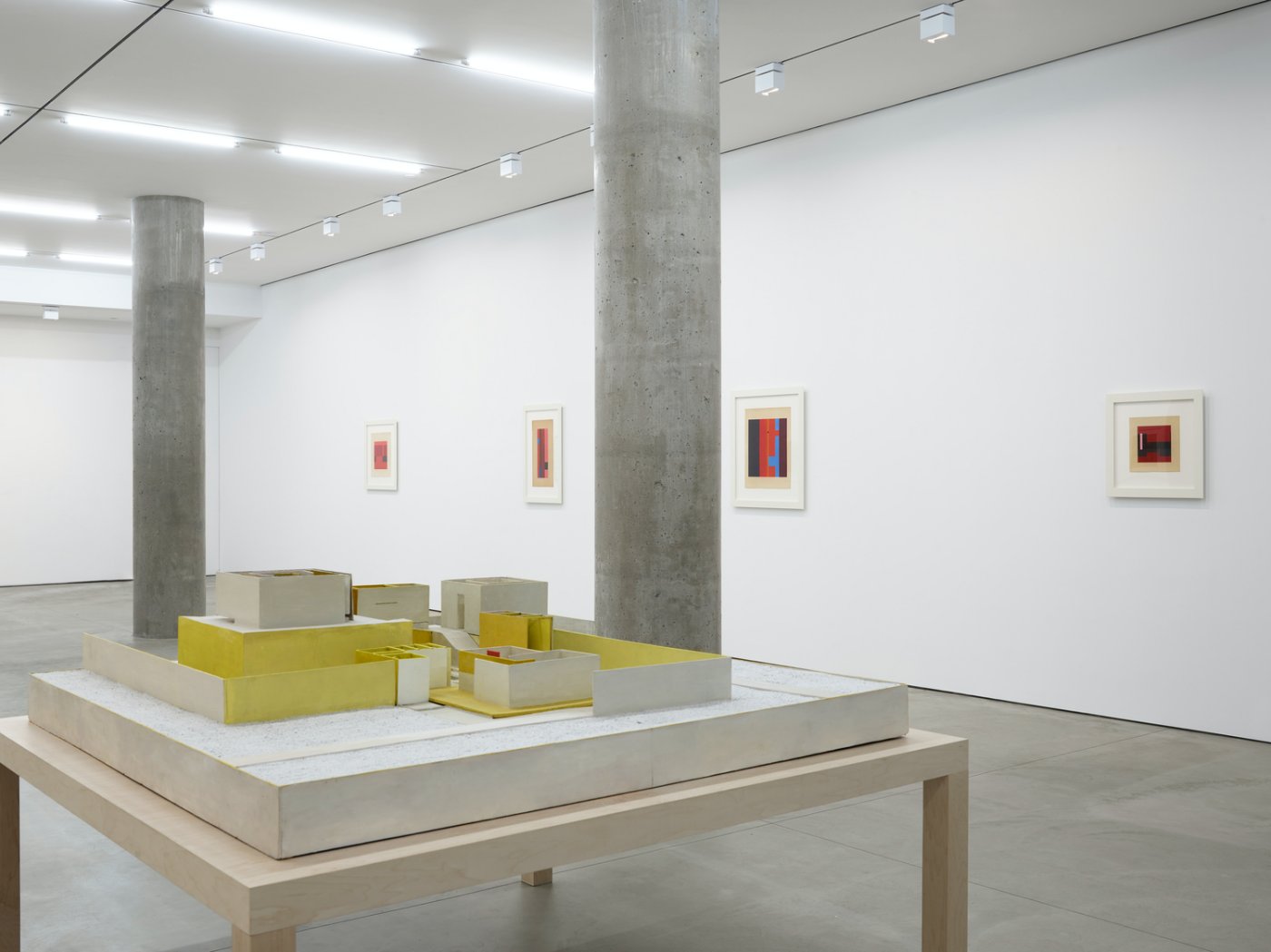 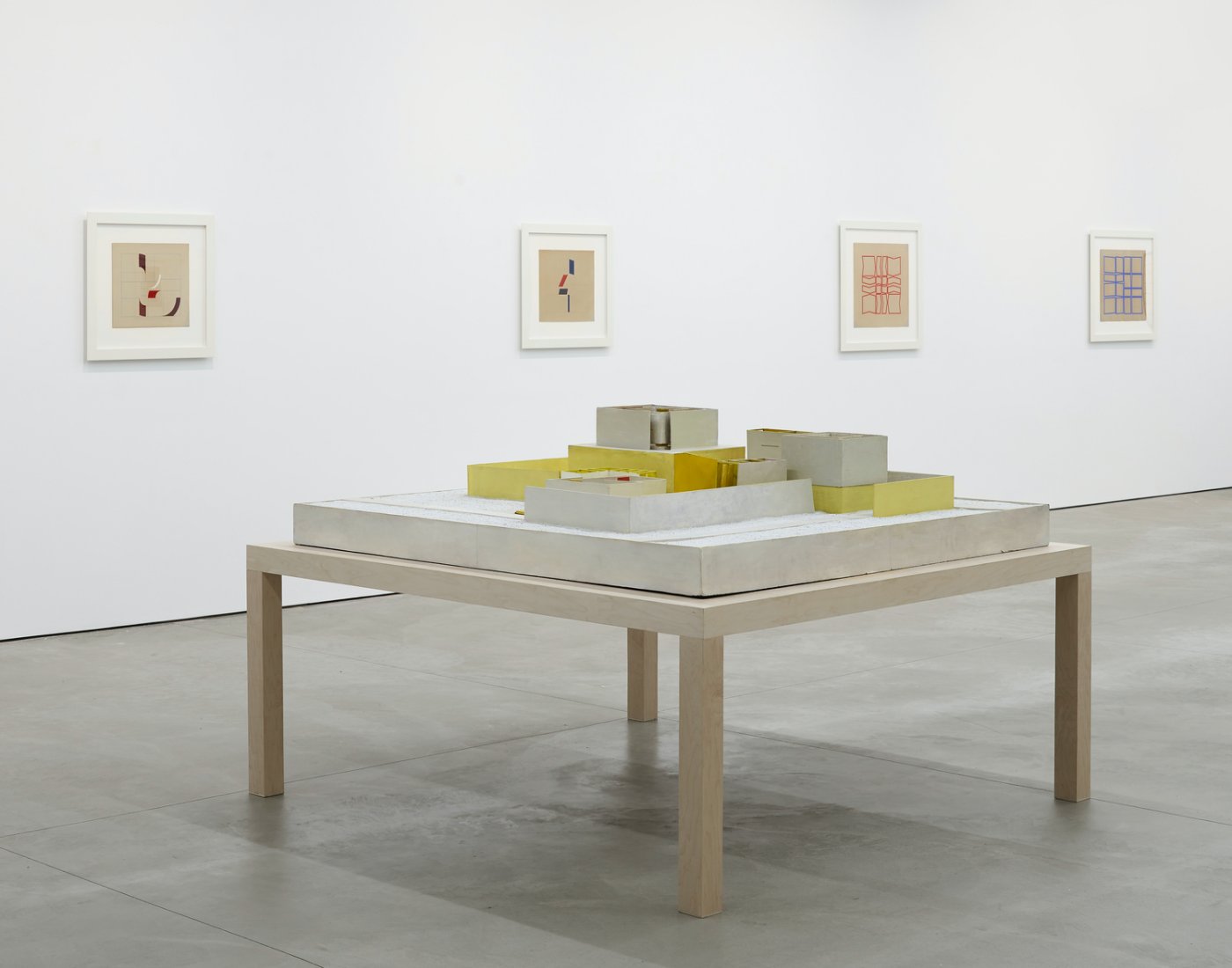 Oiticica was a prolific and inquisitive thinker in his short lifetime, and the works featured here include examples of his exploration and expansion of formal artistic modes, and layered approach, pushing the boundaries of the possibilities of color and structure, as well as representations of his investigation into experiential, environmental art and interactive installation. This evolution underlines his multidimensional development and ultimately the cosmological ideas that guided his approach to art and life.

On view at 504 West 24th Street is Oiticica’s ground breaking, large-scale installation Tropicália (1966-67). Conceived in late 1966 and created in 1967, Tropicália was the first architecturally scaled installation that the artist realized, and the first in a series of works that would portray, and critique, his native country of Brazil. In this work, Oiticica addresses the clichés of the country’s association with a tropical paradise, including bright colors, sand, and exotic birds and flowers. It is composed of two Penetrables, small wooden shed-like structures referencing Brazil’s favela shantytowns, arranged to form a maze and intended to be entered and explored. PN2 (Purity is a Myth) is the smaller closet-like structure of the two, composed of wood panels, each painted a different color, with the phrase ‘Purity is a myth’ (‘a pureza é um mito’) printed in Portuguese on the inside. PN3 (Imagetical) incorporates fabric coverings and patterns in its larger construction, which weaves around until the visitor confronts the black and white television emitting continuous images and sounds from local stations. These structures are surrounded entirely by sand and gravel pathways which circle the island-like construction. Vibrantly colored macaws occupy another structure and objects scattered throughout — bricks, metal signs and cardboard — display handwritten poems by Roberta Salgado.

Tropicália’s sharp characterization of Brazil’s conflicted contemporary identity inspired the title of Caetano Veloso’s popular anthem against Brazil’s dictatorship, but also gave rise to a larger cultural movement addressing the country’s changing dynamics titled Tropicalismo. Widely regarded as the artist’s most important work, combining the many dimensions he explores throughout his practice, Tropicália has been included in over twenty major museum exhibitions of the artist’s work since its creation. The other two editions (in the edition of three), are held in the permanent collections of the Tate Modern, London, and Museo Nacional Centro de Arte Reina Sofia, Madrid.

While Tropicália signifies his first realized architectural project, Hunting Dogs Project (Projeto cães de caça) set precedents for much of Oiticica’s most important work — collaboration, individual contemplation, experiential action, and social interaction — and marks his first invention of a social place and inhabitable site. The work’s title comes from a spiral nebula discovered in the 17th century by a Polish astronomer who believed it looked like two canines. Created in 1961, it is a maquette for an unrealized public garden, composed of several Penetrables meant to resemble a labyrinth or archeological site, as well as a theater to be controlled by the participant, and a set of stacked boxes which the visitor physically excavates, unveiling a buried poem as each layer is removed. This early maquette is on view at 508 West 24th Street, alongside other models for large-scale yet unrealized projects — Subterranean Tropicália Projects (1971) and Ready Constructible 1 (1978). Oiticica was awarded a Guggenheim Foundation fellowship in 1970, thus bringing him to New York where the idea for Subterranean Tropicália Projects percolated as he dreamt of realizing a major public installation in Central Park. By September 1971, he had a proposal for the work containing four Penetrables on two stories, with mazes and gardens, spaces for dancing, including a yellow room for swing dancing, and built-in spaces for performances. Despite the title, the work was not intended for installation below ground. Rather, the word “subterranean” refers obliquely to the situation in Brazil under dictatorship in which the country buried itself metaphorically. Advancing his ideas for communal, collaborative spaces, Oiticica envisioned this work as the complex culmination of the ethical environments from earlier work, all in the heart of the busy metropolis of Manhattan. Ultimately, financing for the project and navigation of the bureaucracies of city regulations left the project uncompleted, but Oiticica published images of the maquette and a description of how to execute the installation in Changes magazine in 1972 with the hope that it would someday be realized, even if not by himself. After returning to Rio de Janeiro, he created Ready Constructible 1 and similar maquettes in the following years. By instead creating models which focused on demonstrative structures that suggest a certain visualization of the work’s objecthood, he purposefully suspended specificity of scale.

The genesis of Oiticica’s ideas for his more ambitious projects came from his early works on paper, where the color and structure begin to become inseparable and start to define the movement into the third dimension. The selection of gouache on cardboard works on view at 508 West 24th Street demonstrate the geometry and intuition of Oiticica’s early practice, his engagement with the work of European modernists like Paul Klee, Piet Mondrian and Kazimir Malevich, the influence of his studies with Ivan Serpa, and his association with the pivotal Group Frente in Rio de Janeiro. As the youngest member of this influential group, he led the charge for their innovation with his own distinct exploration of space, color and technique. These works would be distilled of their representative elements, color and surface texture in the late 1950s, evolving into another of Oiticica’s well-known series of works, the Sêcos and then the Metaesquemas. These dynamic compositions begin to break the frame’s boundaries, foreshadowing the later works, and expanding the artistic possibilities of painting into another dimension.

To coincide with the exhibition, Lisson Gallery will present a rare 1958 Metaesquema oil on canvas painting at TEFAF New York Online from November 1 – 4. Oiticica’s work is also the subject of a major exhibition this autumn at Museo de Arte de São Paulo – MASP (October 13 – November 22, 2020). Hélio Oiticica: Dance in My Experience is curated by Adriano Pedrosa and Tomás Toledo, and investigates the artist’s performative works.