Harold Feinstein: Life as it was

Harold Feinstein: Life as it was

Let’s get overwhelmed by the humanist vision of one of the most talented American photographers of his generation, Harold Feinstein. After two remarkable first exhibitions in 2017 and 2018, we complete what we had announced as a trilogy, with this exhibition entitled “Life as it was ». 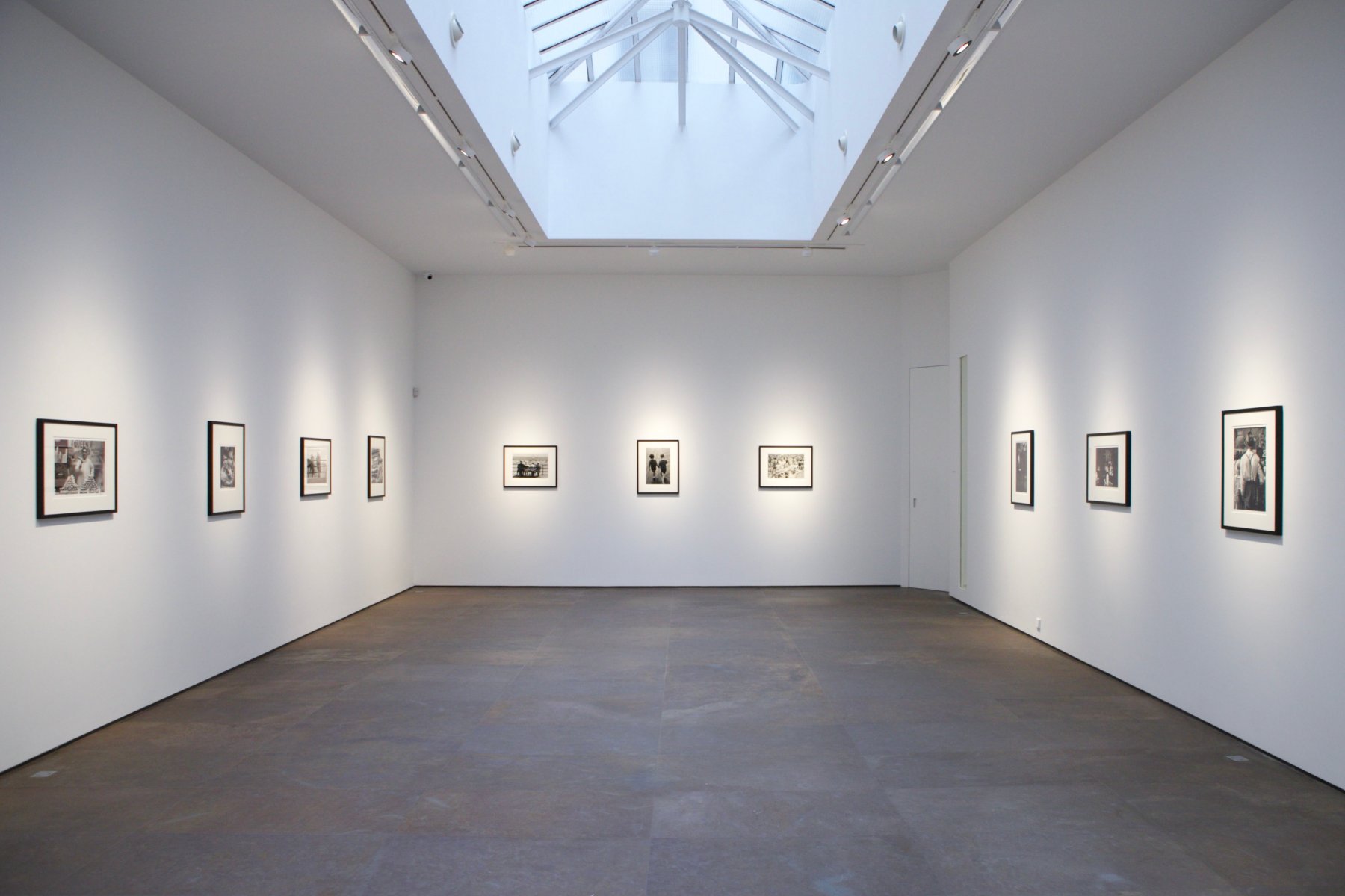 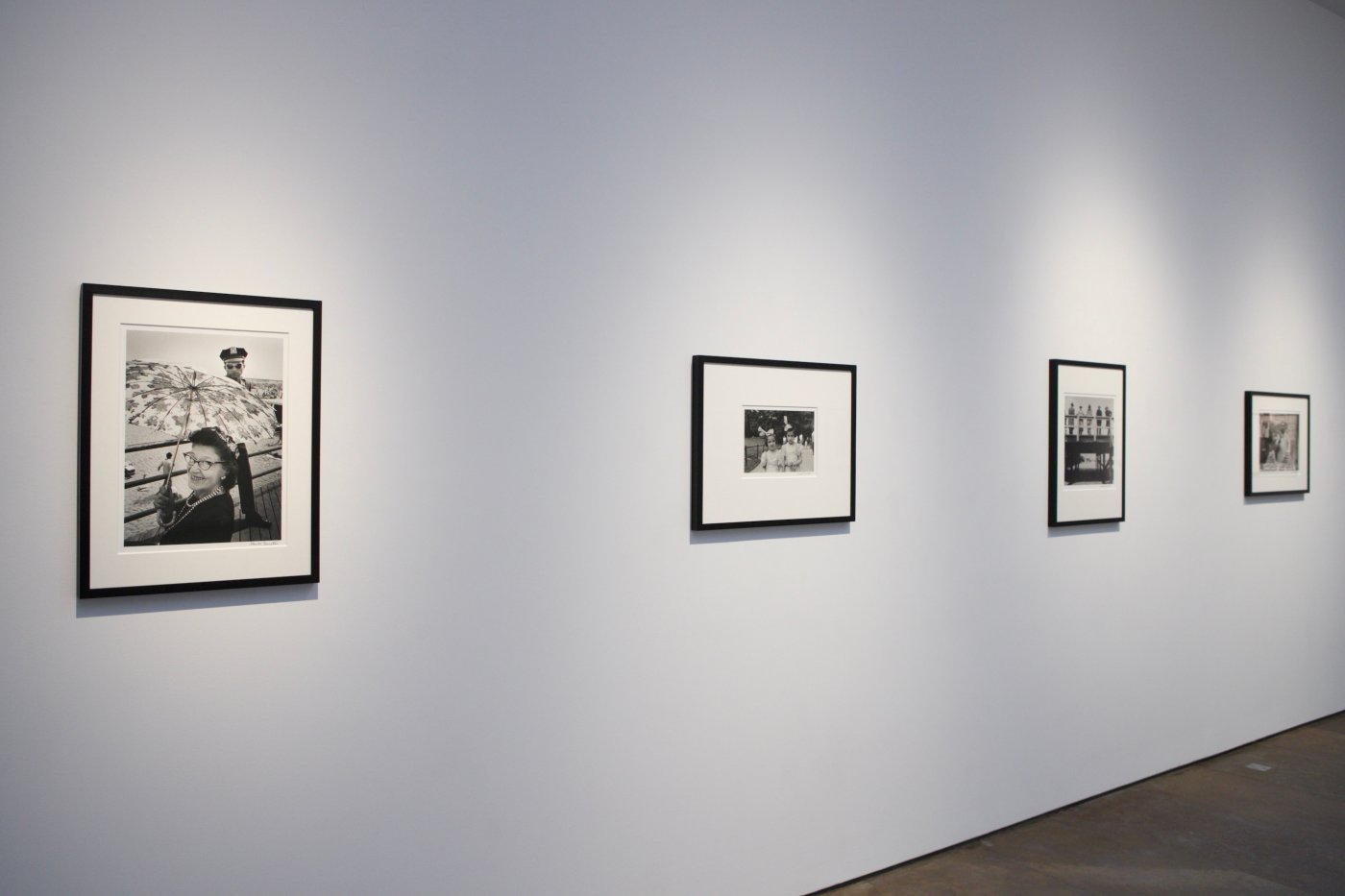 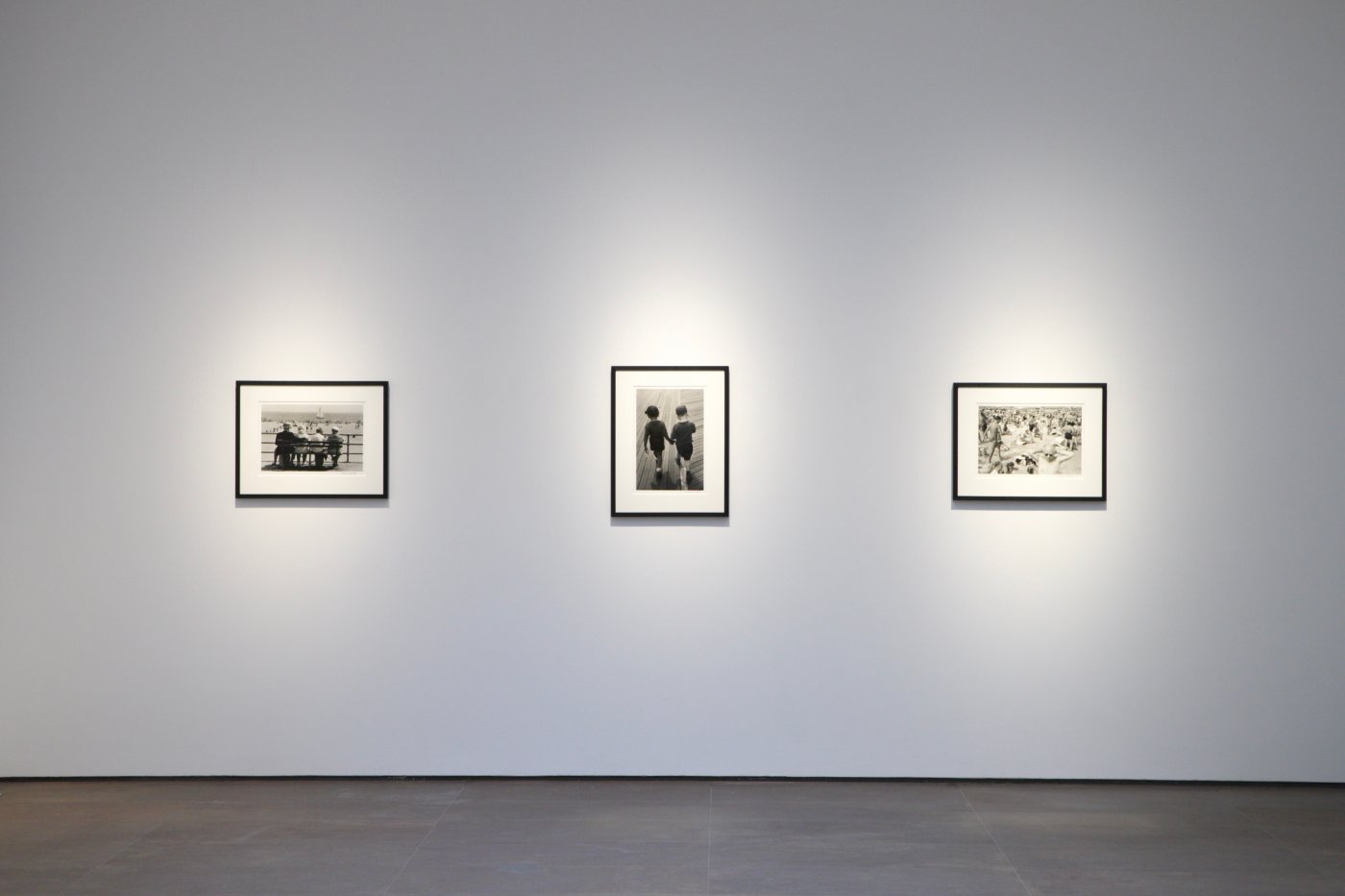 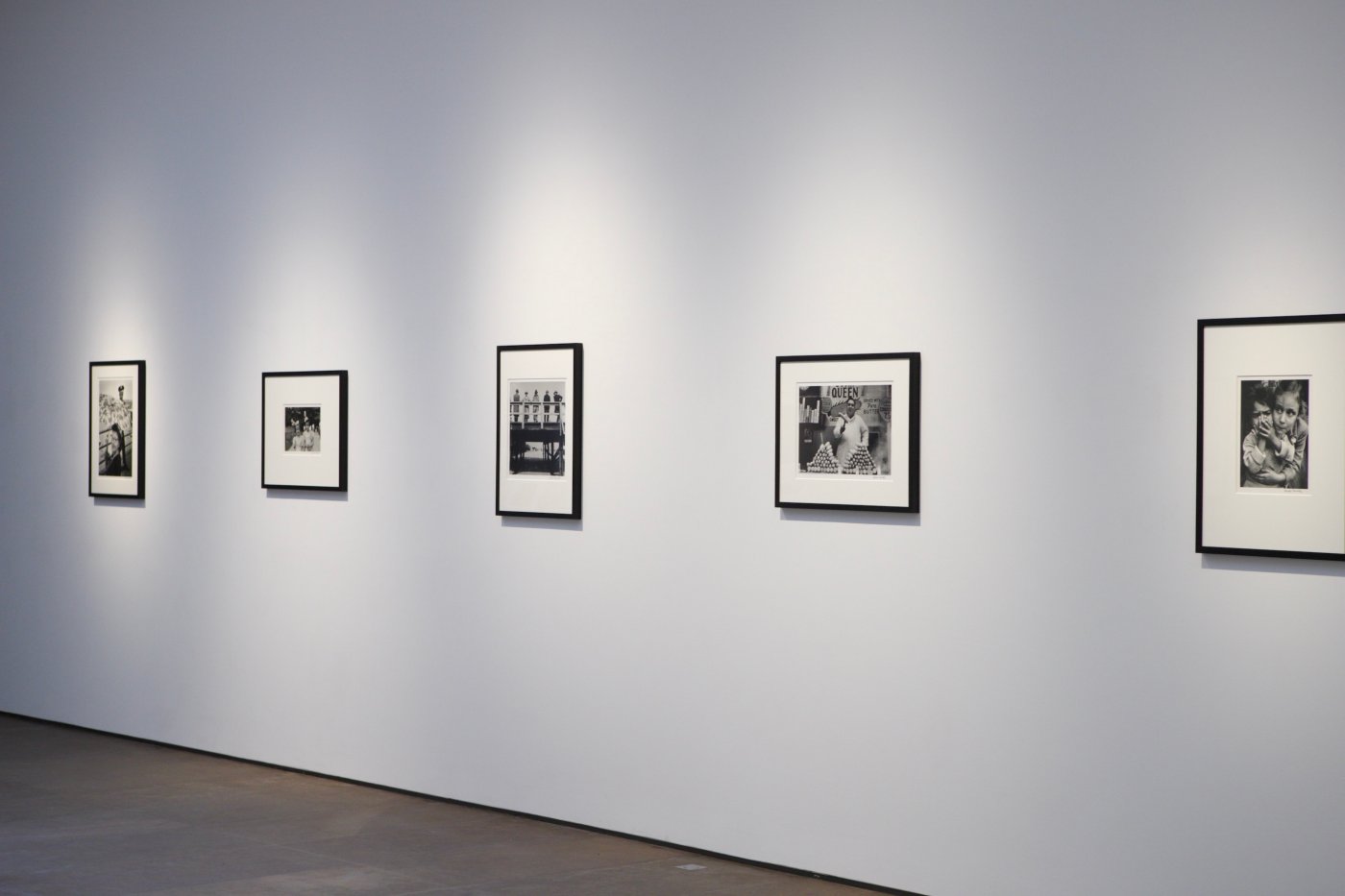 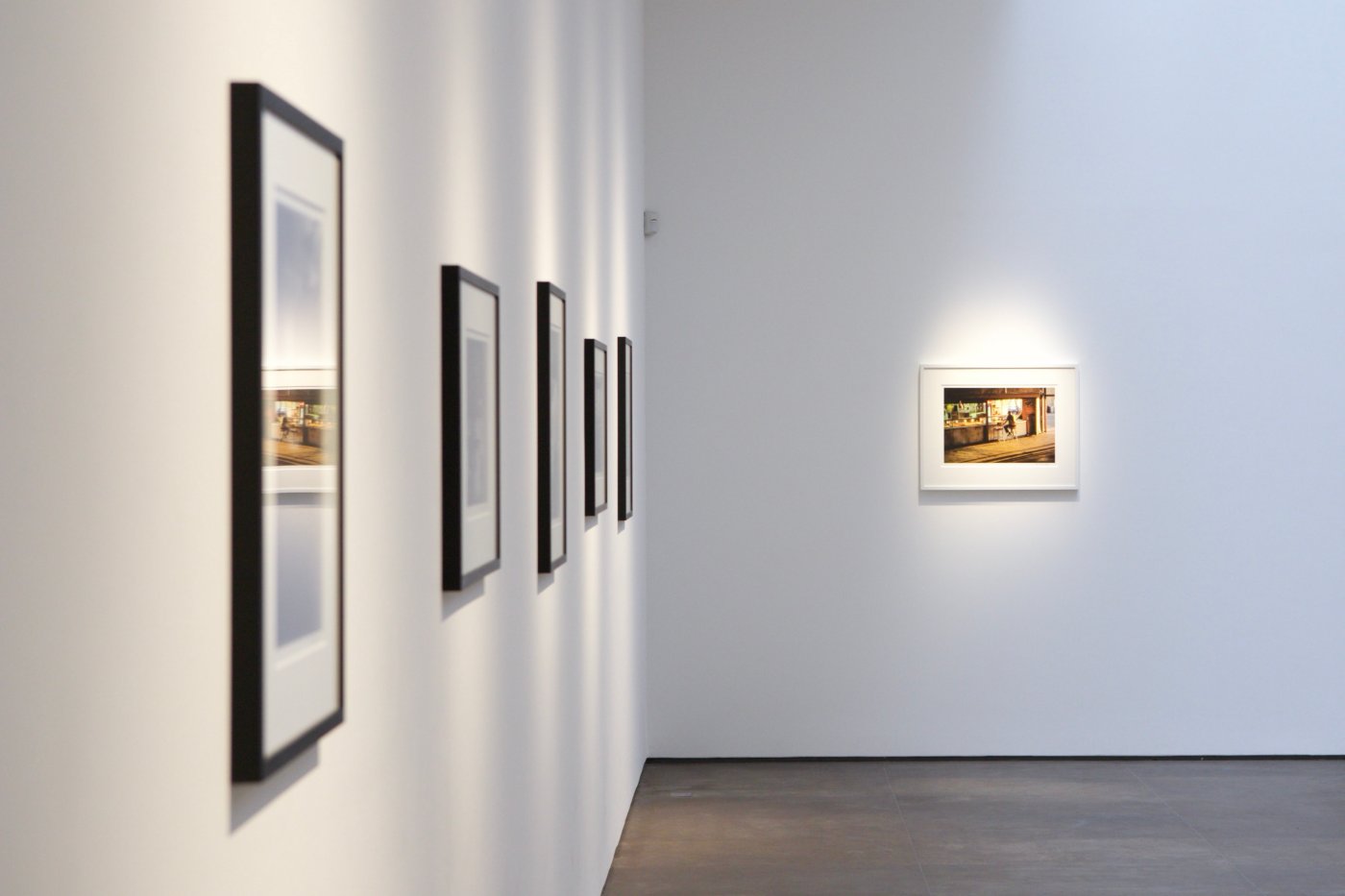 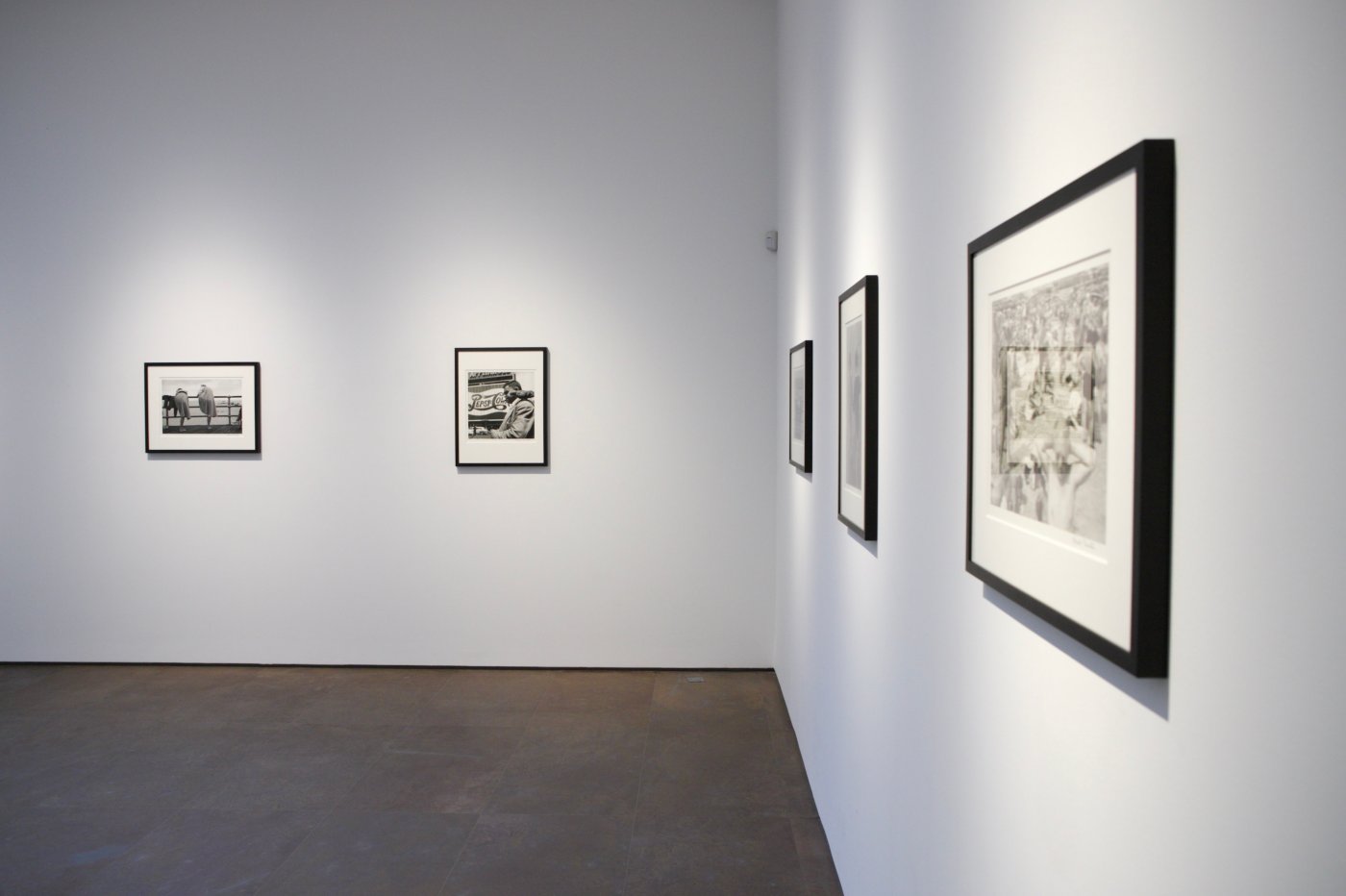 If the first part of the retrospective devoted to the American artist who died in 2015 honored the photographer’s contagious optimism as he depicted the youth and carefree spirit of the post-war era, the second showed a selection of photographs taken between 1964 and 1988, immortalizing particular moments in the lives of New Yorkers. This new selection of photographs, taken between 1949 and 1988, completes a real immersion in the daily life of his contemporaries, depicting life as it was, with a special focus on these unique characters of all ages, all social conditions, and all backgrounds the photographer liked to shoot.

Representative of the New York School of Photography, Harold Feinstein’s work spans nearly six decades, during which time he strives to create an intimate portrait of an exuberant and vibrant America. Whether on the boardwalk along the beaches of Coney Island or in the bustling streets of Manhattan, Harold Feinstein’s photographs bear witness to the daily lives of his countrymen and women, and once again attest to the artist’s talent. Grace and spontaneity are at the heart of his photographs and his mastery of composition is more evident than ever.

This new selection of 16 black and white photographs, diverse and overwhelmingly joyful and human, transports us into what the artist defined as “a small photographic journey bearing witness to the beauty and mystery of this human life” and will be complemented throughout the exhibition by a series of screenings of the documentary entitled “Last Stop Coney Island: The Life & Photography of Harold Feinstein” made in 2019 by film director Andy Dunn.

Finally, a color photograph, never before shown, closes the exhibition. In this image, a true gem, between perfect composition and exceptional play of light, which is reminiscent of Hopper, Harold Feinstein depicts solitude, as if the artist wanted to show us through the use of color, what the modern world was to become.