BASTIAN presents works from the German-born American artist Hans Hofmann (1880 – 1966), shown in the UK for the first time. 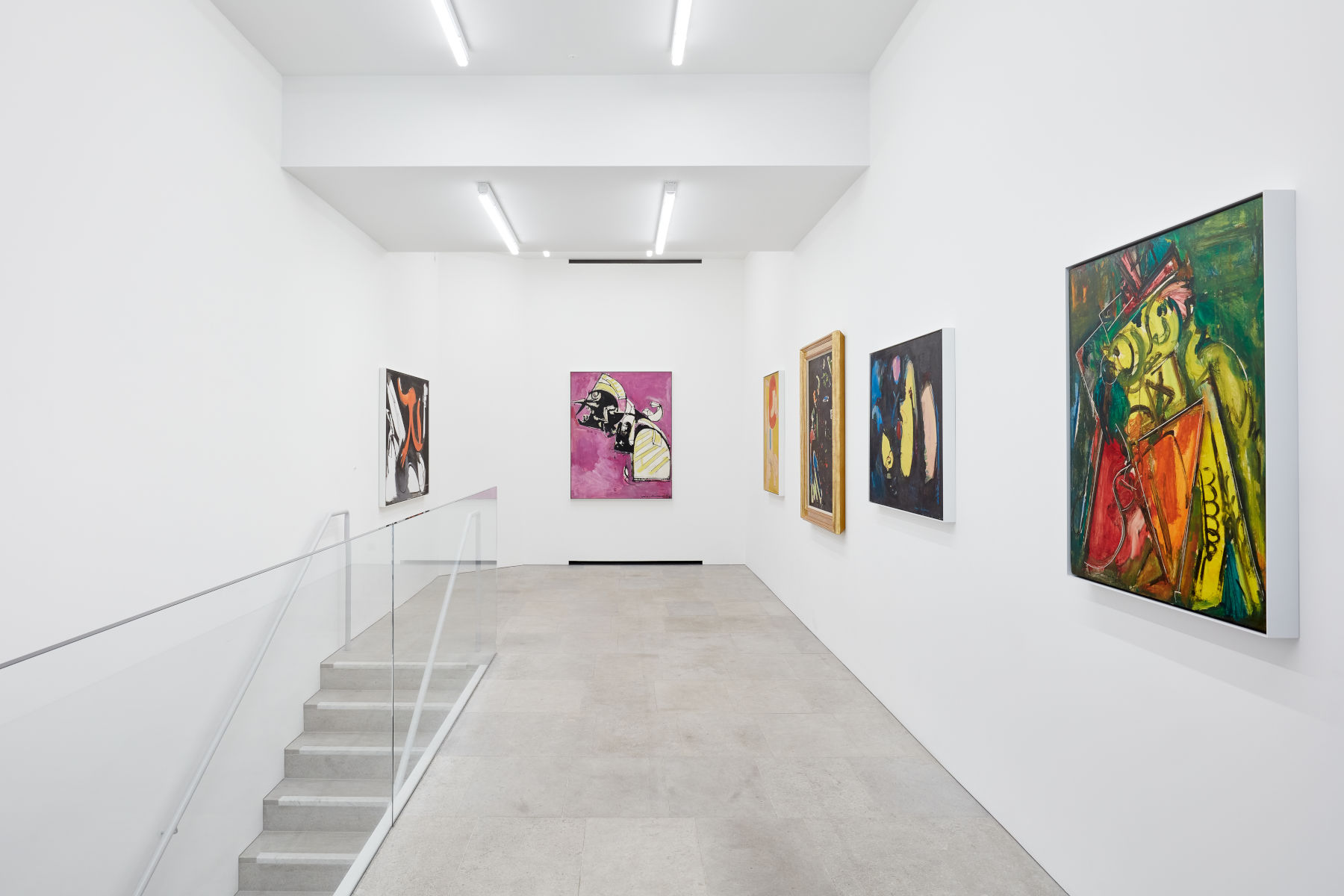 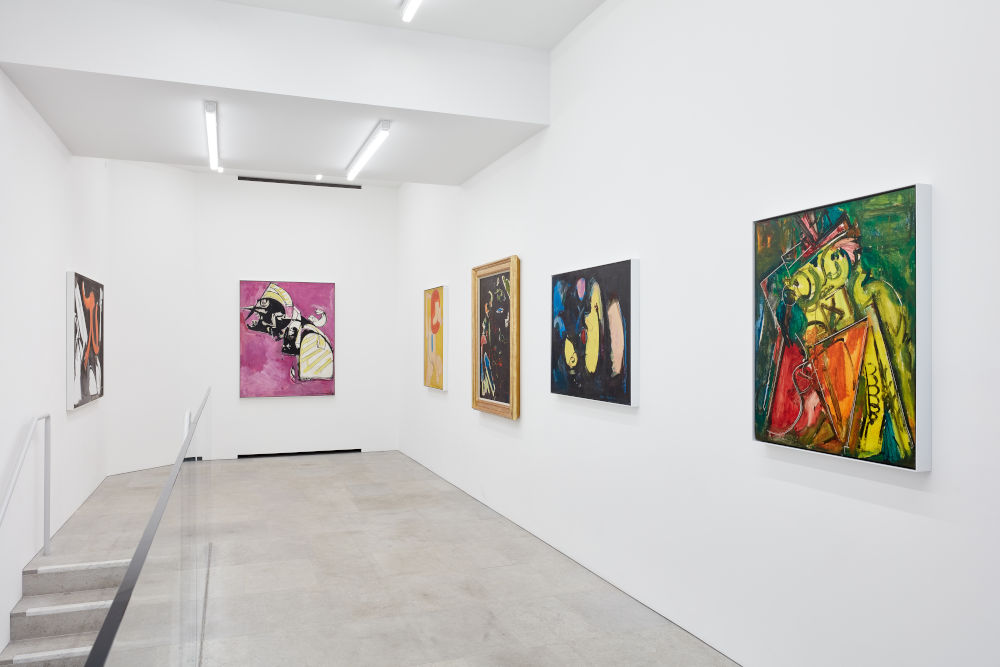 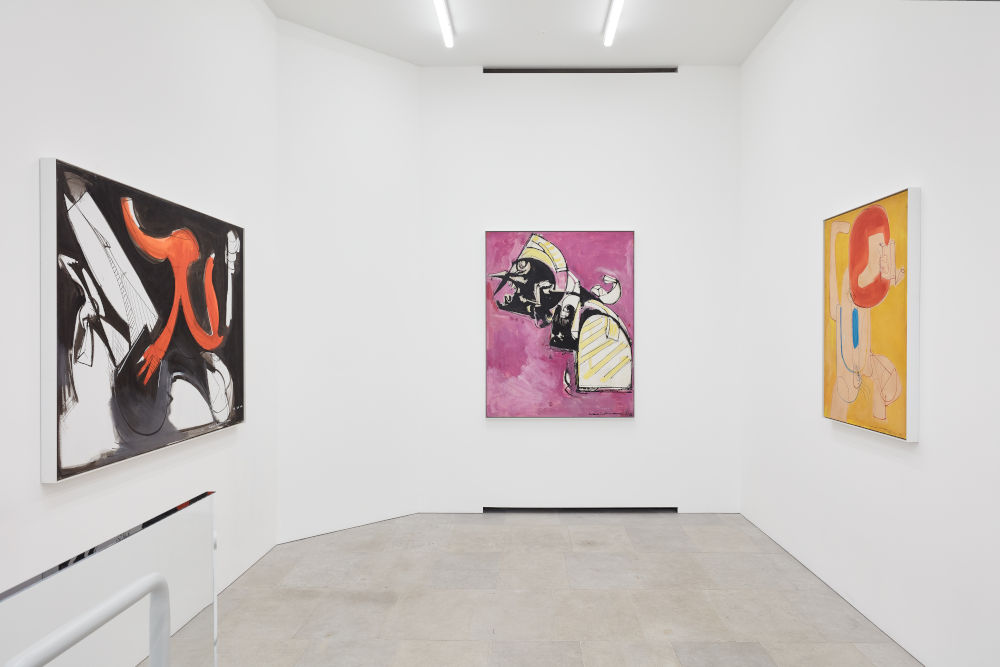 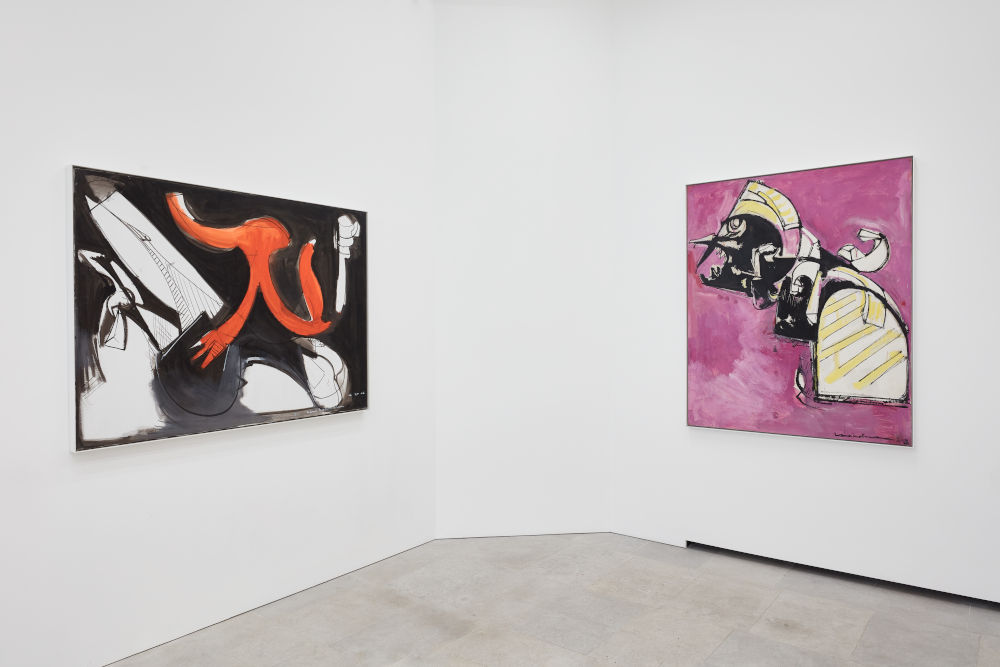 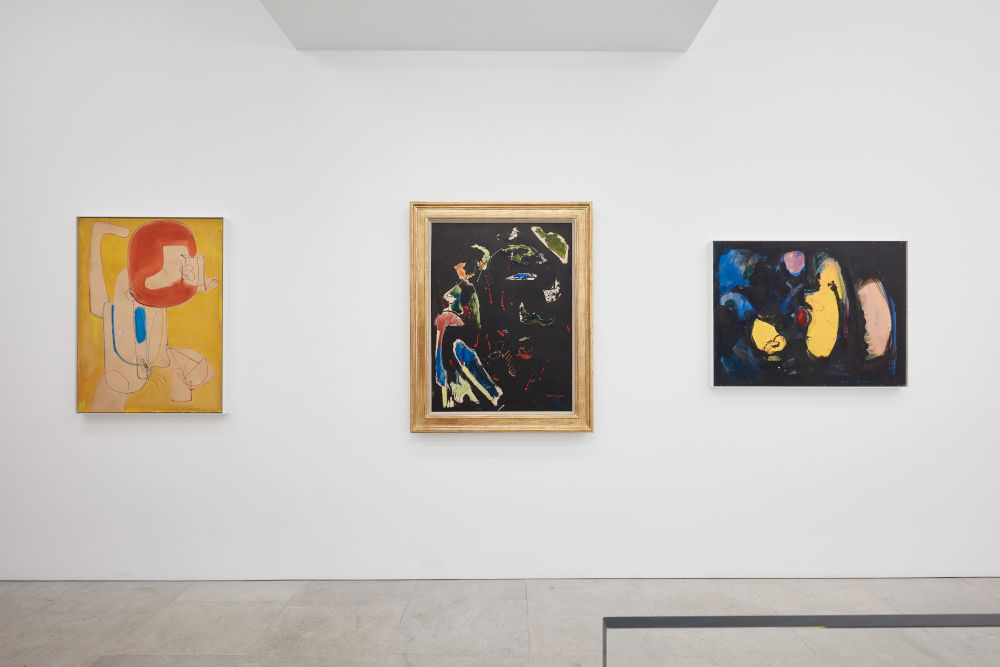 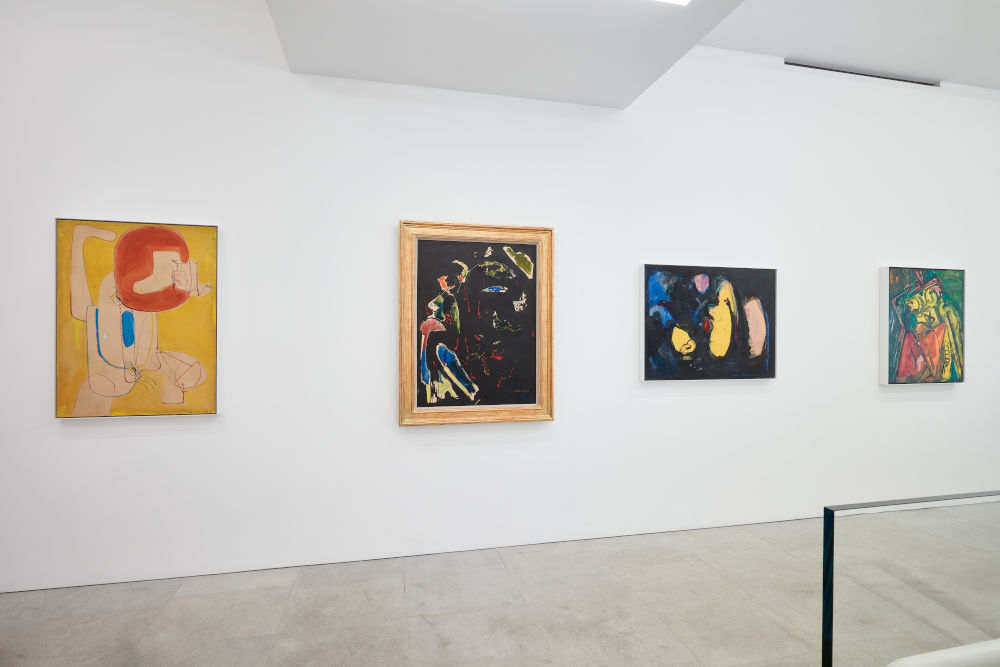 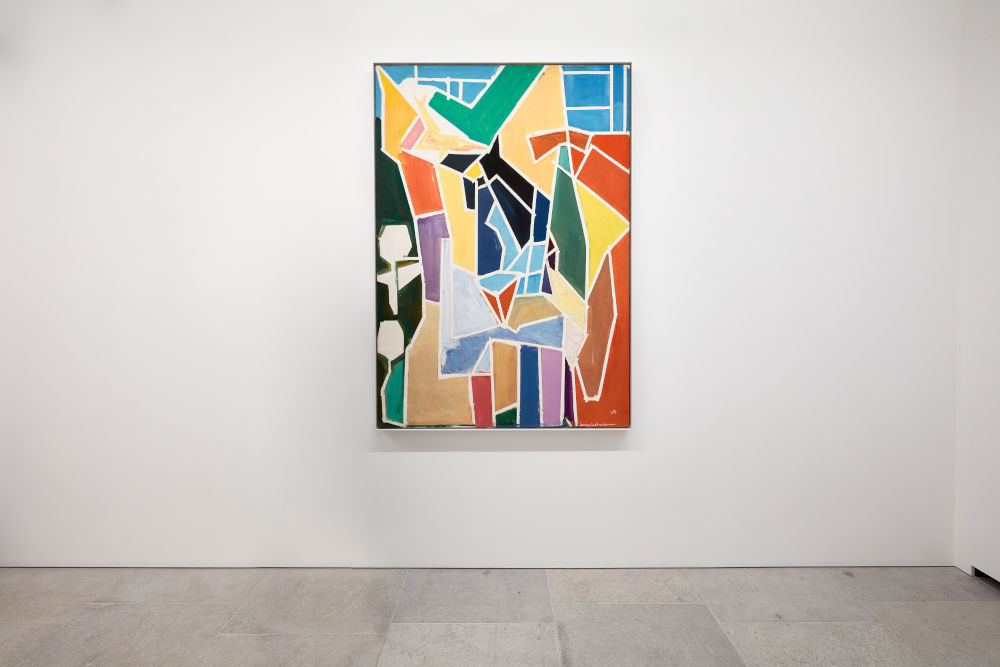 Focusing on paintings executed at the end of the Second World War and immediately afterwards, a period which saw Hofmann’s style develop into the abstract, in response to the challenges of the era. The exhibition pays homage to a pivotal time in the artist’s career, Hofmann’s angular abstractions, such as Fury No. 1, 1945, personify the insecurities of the period; but in parallel Hofmann also moved towards soft ambiguous forms and gesture which would become the hallmark of the Abstract Expressionist movement.

Renowned as both an artist and teacher, Hofmann established his first art school in Munich in 1915. Built on the contemporary ideas regarding colour and form of Cézanne, the Cubists and Kandinsky, and laid the foundations for his reputation as a forward-thinking artist. His directness and tendency to demonstrate directly on his students’ work made him stand out, attracting international students away from the more conservative Akademie der Bildenden Künste. It was as a consequence of this that he met his first American patrons and in 1930 one of them, Worth Ryder, invited him to teach a summer semester at the University of California, Berkeley. He returned the next year and then again in 1932, but after concluding this class he moved to New York. He later opened the Hans Hofmann School of Fine Arts in both New York and Provincetown, immersing himself within America’s growing avant-garde art scene. His notions had a significant influence on post-war American artists, including Helen Frankenthaler, Joan Mitchell and most significantly, Lee Krasner – artists who would later lead the Abstract Expressionism movement.

At BASTIAN, the works on show span the period from 1942 – 1946. Whilst demonstrating Hofmann’s development towards abstraction, the paintings still reveal an identifiably representational quality which nod to his figurative beginnings; linear paintings such as The Virgin (1946) particularly emphasise this artistic trajectory. Primarily known for his expressive use of bold, often primary colours, the palette used in the works exhibited at BASTIAN consists predominantly of vivid, bright colours and contrasting dark tones, epitomising the conflicted post-war feeling.

Hofmann’s work during the 1940s also saw him garner the support of several key figures in the artistic scene, including the renowned gallerists and dealers Peggy Guggenheim, Betty Parsons, and Samuel M. Kootz. A particularly important moment in his career – aged 64 at the time – was his first solo exhibition in New York in 1944 at Peggy Guggenheim’s gallery Art of This Century, considered ‘a breakthrough in painterly versus geometric abstraction that heralded abstract expressionism’ by the influential art critic Clement Greenberg. He inspired a generation of painters by grappling with new ideas, forms and voices; and in doing so he gave them multiple artistic languages to communicate through: from abstract figuration to action painting. Fury: Painting After the War concludes with The Blande Interior, 1949, that points at the future direction of Hofmann’s work. By then he had spent almost twenty years living and working in the United States, but he still brought his German roots and French education into every classroom that he taught in, and into the minds of every artist he guided. In doing so he migrated the principles of the European Avant-Garde to the dawning of a new artistic age and the rise to prominence of the American artist.

The exhibition is accompanied by a fully illustrated catalogue featuring a new essay by David Anfam.

preview of Hans Hofmann: Fury: Painting after the War @bastian.gallery London, opening tonight 6pm-8pm shown in the UK for the first time and focusing on paintings executed at the end of the Second World War and immediately afterwards, a period which saw Hofmann’s style develop into the abstract, in response to the challenges of the era until Saturday 23 May click the link in our bio for more #preview #firstlookart #mustsee #HansHofmann #Bastian #BastianGallery #London #gallery #exhibition #art #painting #abstract #geometry #contemporaryart #modernart #seemoreart #GalleriesNow #lifestyle #ID17529