Maureen Paley presents a new exhibition by Hannah Collins, presented across the gallery’s two London spaces. Collins’ large-format black-and-white photographs brought her to prominence during the 1980s and led to a Turner Prize nomination in 1993. Her work draws attention to historical and social frameworks and addresses a wide range of subjects and geographical locations through images of interiors, exteriors, interactions, and specific objects. 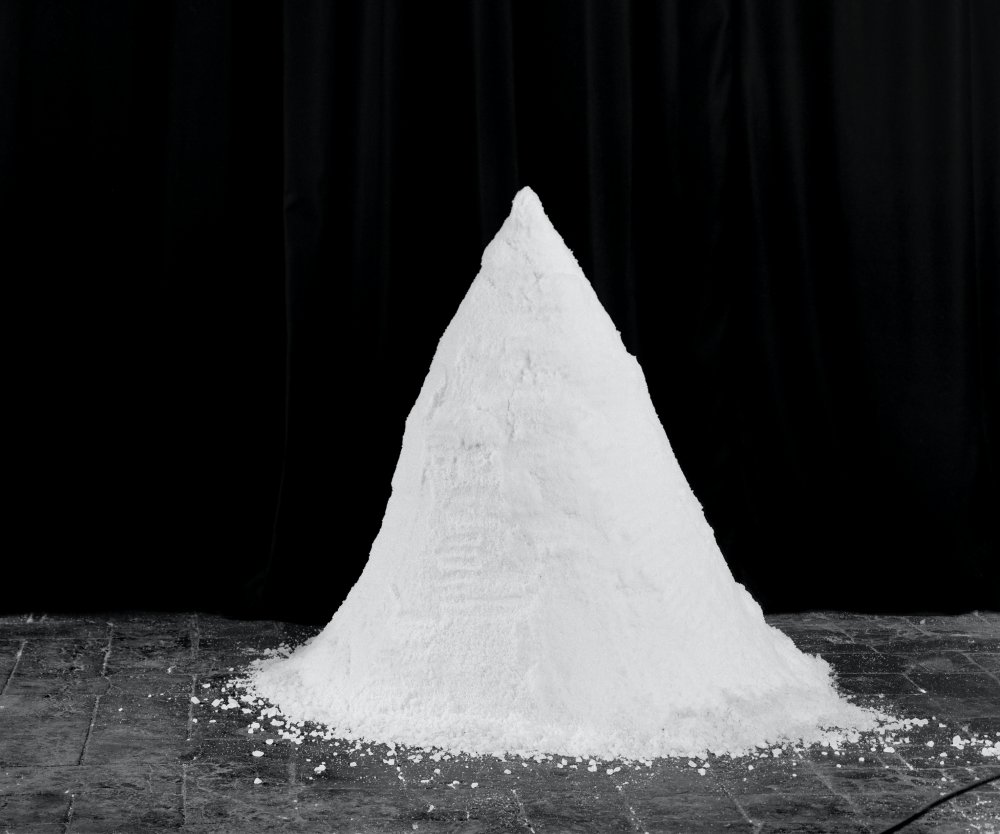 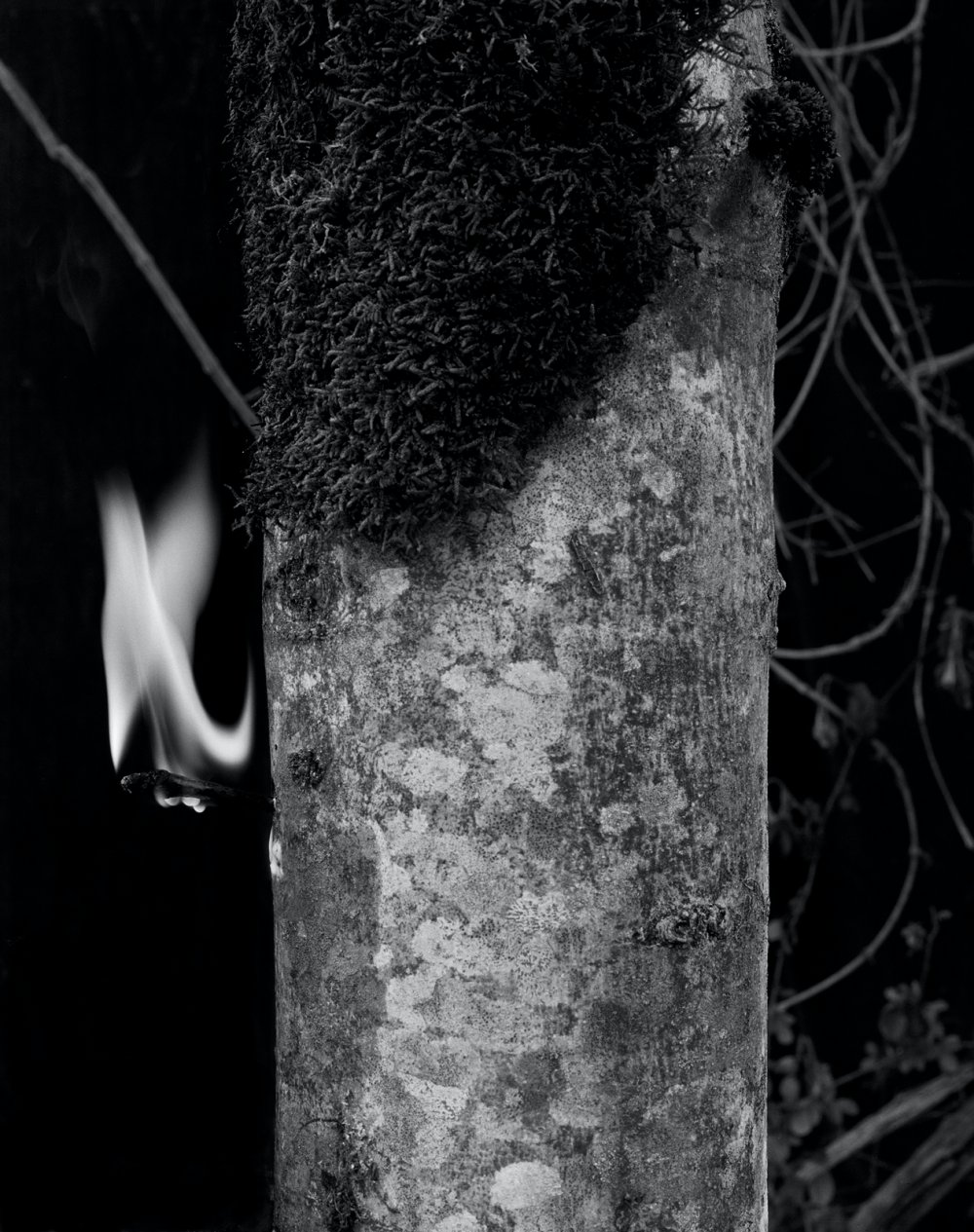 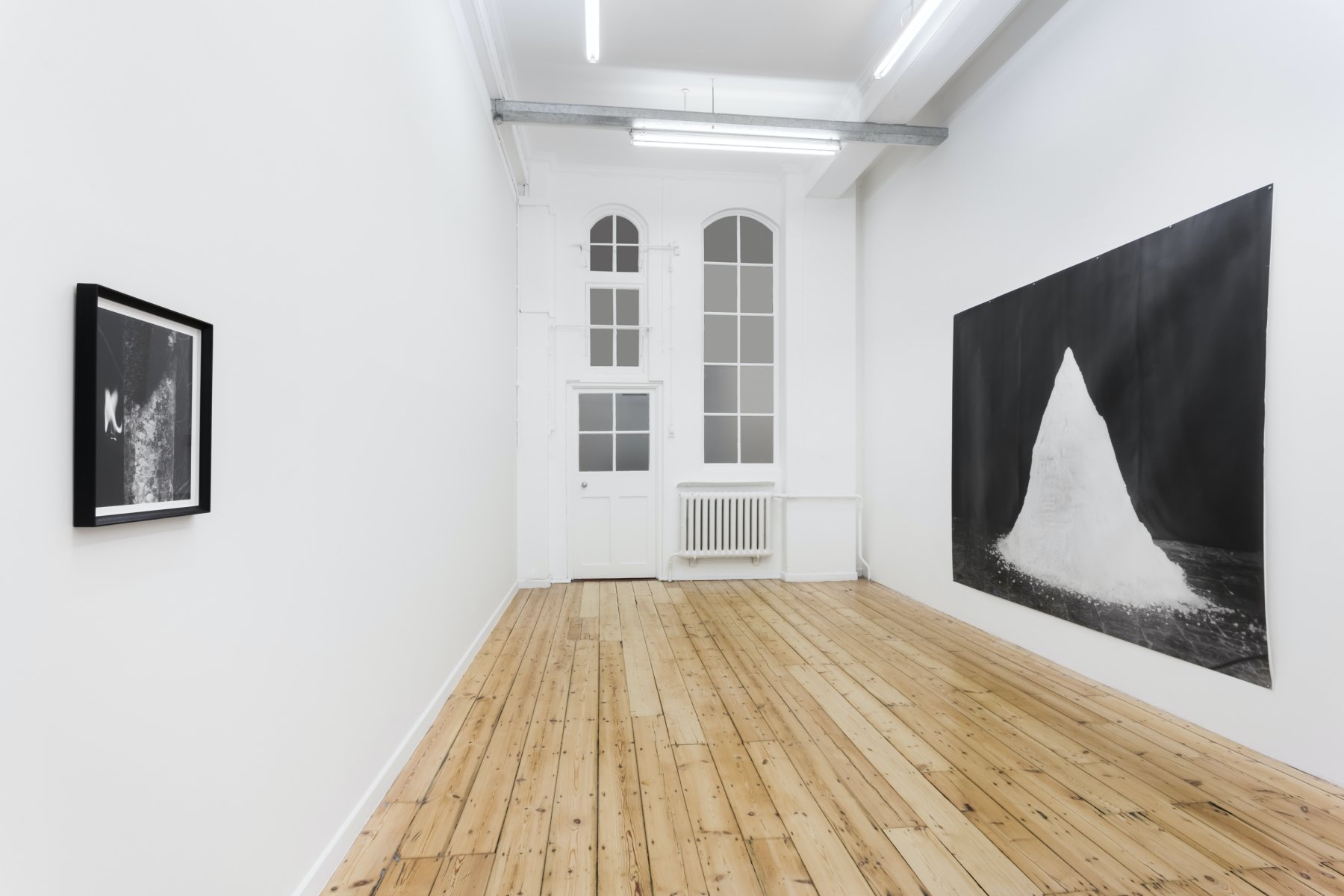 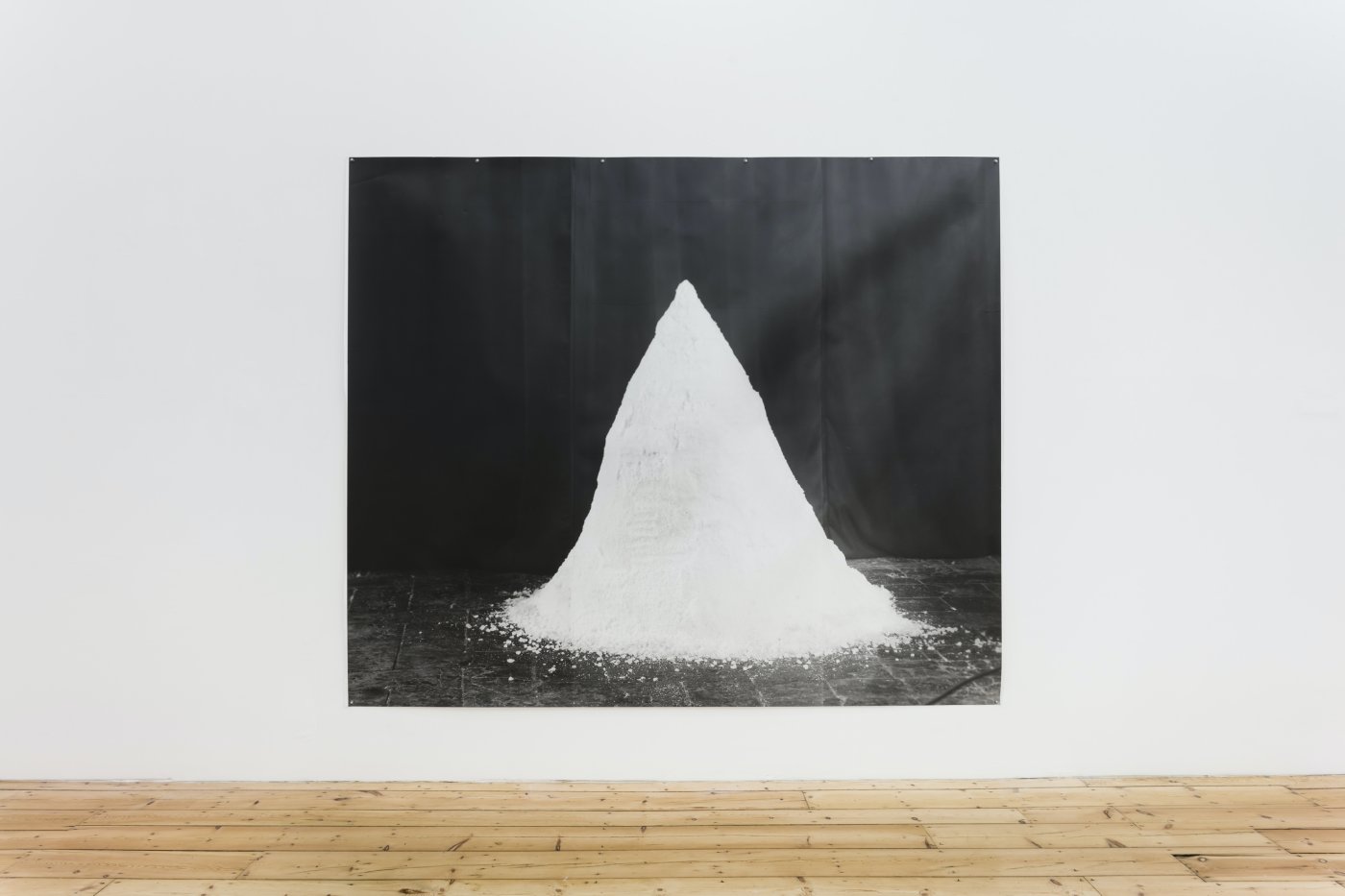 In 2015 a retrospective of her work was shown at the Sprengel Museum Hannover, in conjunction with the award of the Spectrum Prize and travelled to Camden Art Centre, London and Baltic Centre, Newcastle. One of her most recent works – I will make up a song and sing it in a theatre with the night air above my head, 2018 has been shown at SF MOMA San Francisco, 2019, Tapies Foundation Barcelona, 2019, and at the Rotterdam Film Festival, 2020. She was awarded the 2019 Rose Award for Photography at the Royal Academy of Arts, London for her image depicting Nelson Mandela’s birthplace, The Road to Mvezo. Reading – Umtata, Mandela’s Teenage Home, National Monument, 2007. In 2020 Hannah Collins initiated and curated We Will Walk – Art and Resistance in the American South with Paul Goodwin, at Turner Contemporary in Margate, UK.

Ten years ago, I experienced cancer from which I recovered. During my treatment, I observed my own reaction to being hooked up to machines and to the effects of chemicals on my body. I longed for nature. I wanted to understand the healing process within a wider context than my own. A year later I went to the Colombian Amazon where I worked within a small Cofan tribal group to look at the plants they used to entirely sustain their lives. During that journey, I saw many interactions that reminded me of both our own dependence on the earth and on human power to investigate and tap earth’s natural resources without using them up.

During the past 18 months whilst we all stayed within such a limited context, dependent on technology for information and imagery some of these memories recurred repeatedly, reminding me in a hopeful way of the better aspects of humanity. I wanted to share one remembered experience that became the motivation for this new work. The image of flames in the forest is my recreation of a memory of one of these healing and hopeful experiences of that journey as a shared photographic image remade in the context of a studio.

One evening whilst walking through the forest with the shaman he carefully cut a groove in a copal tree. He lit it to produce a small, controlled flickering flame that could sustain light but did not burn the damp tree. As we walked on he lit trees as we went to show us the way back from our night-time excursion and extinguished them as we no longer needed the light. The resulting work, Flaming Forest, (2021) is intended as an image at one remove from its source – serving as a reminder of illumination in the darkness and the flame of life emerging from my Amazonian experience.

Salt (5), (1996) is a still life image made in Barcelona during the time I first went to live there thirty years ago. This was before globalization when trade and commerce were visible through accumulation rather than packaging. The Mediterranean Sea beyond the port warehouse where I found the salt was where it had come from. I isolated and grouped several natural materials. The naturally extracted dried salt had taken many months to crystalise before I memorialized some in a photograph to be returned to the sea once the short event was over.

As a consequence of many years living in the Hispanic world first in Barcelona, then the desert in Almeria I have travelled within Central and Latin America. Images connected to both earth and body recur and are familiar yet strange as if at a different distance both pre and post-modernity. One of these is the wound or gash like the one made on the copal tree in the Amazon. Another is the wax candle placed to remember a person or a place.

At Parícutin in the Mexican State of Michoacan a farmer experienced the first moments of the Northern Hemisphere’s most recent volcano as a small fissure in the earth that appeared beneath his feet gushing smoke and flames. In Parícutin, (2021), a classical tower emerges from this fissure – now a fully formed volcano. Unlit candles are left on top of the new rocks. Above the Atacama Desert, the driest place on earth, the endless paths of burning and reflected extra-terrestrial bodies appear to abstract and make concrete the path of the earth within the Universe as well as all the material humans have recently added. I cannot identify what is natural within such far away phenomena, so all become common ground within the same material abstraction in 120 Years Ago Today, (2019-20).

In the Course of Time (12) Small Fire, (1996) documents an industrial setting that was created to serve the Soviet regime that became redundant after the end of the Cold War and the fall of the Berlin Wall. Factories in Silesia, Poland that were no longer of use fell into disrepair and were left with a caretaker to guard over their huge buildings. The caretaker burned parts of the factory itself to keep warm. One day the whole interior would be used for another purpose, each brick taken to another place. The factory may no longer exist.