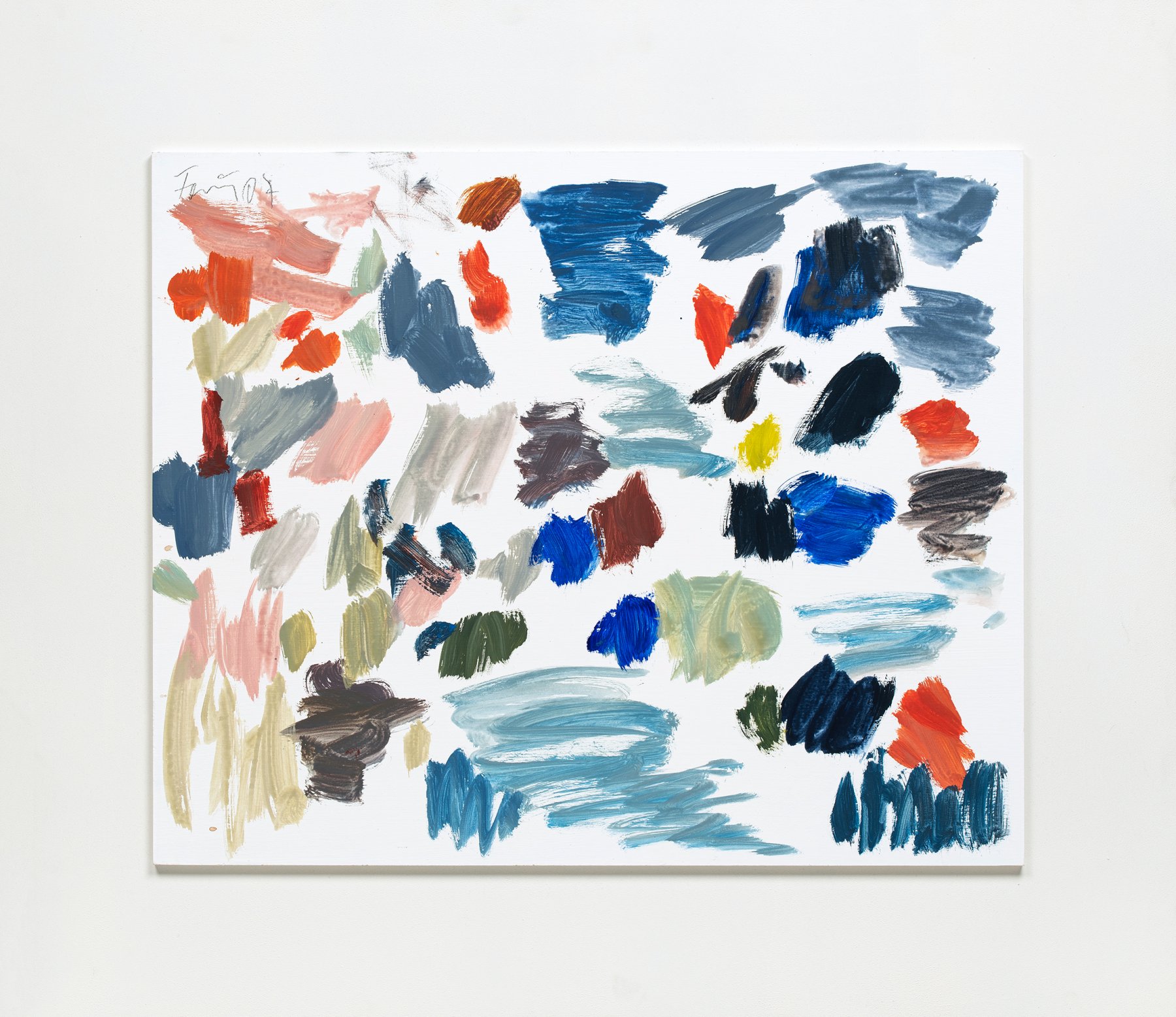 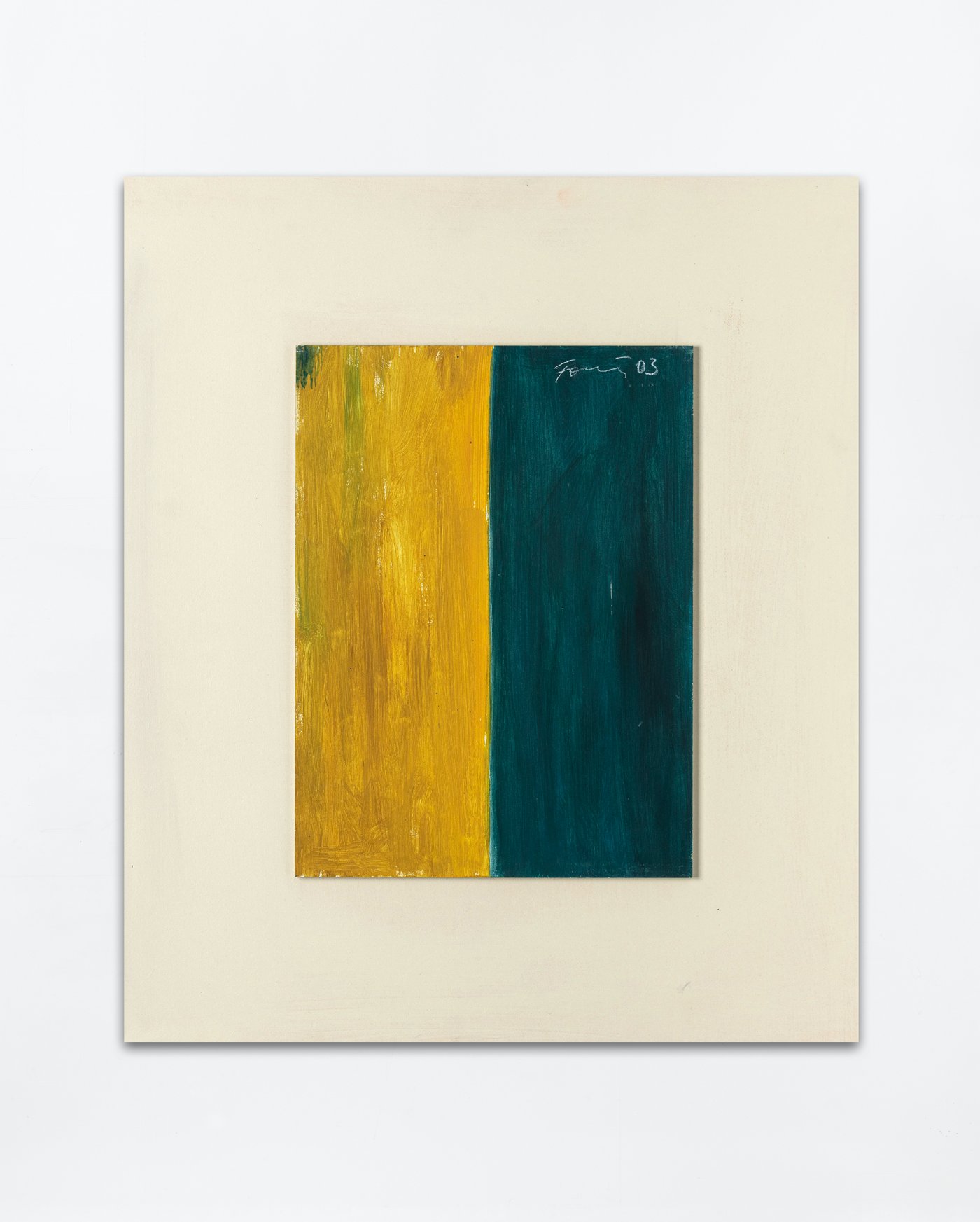 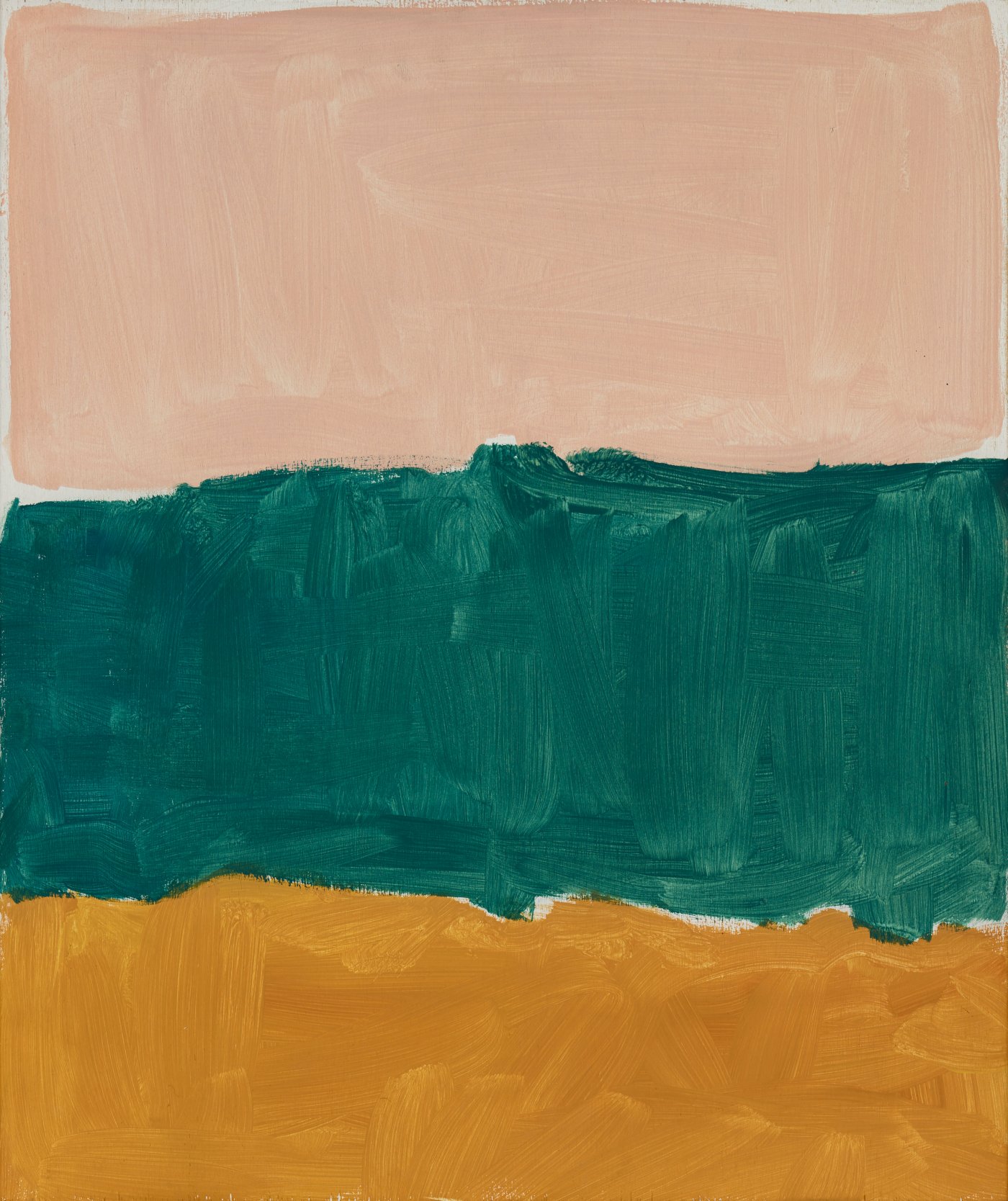 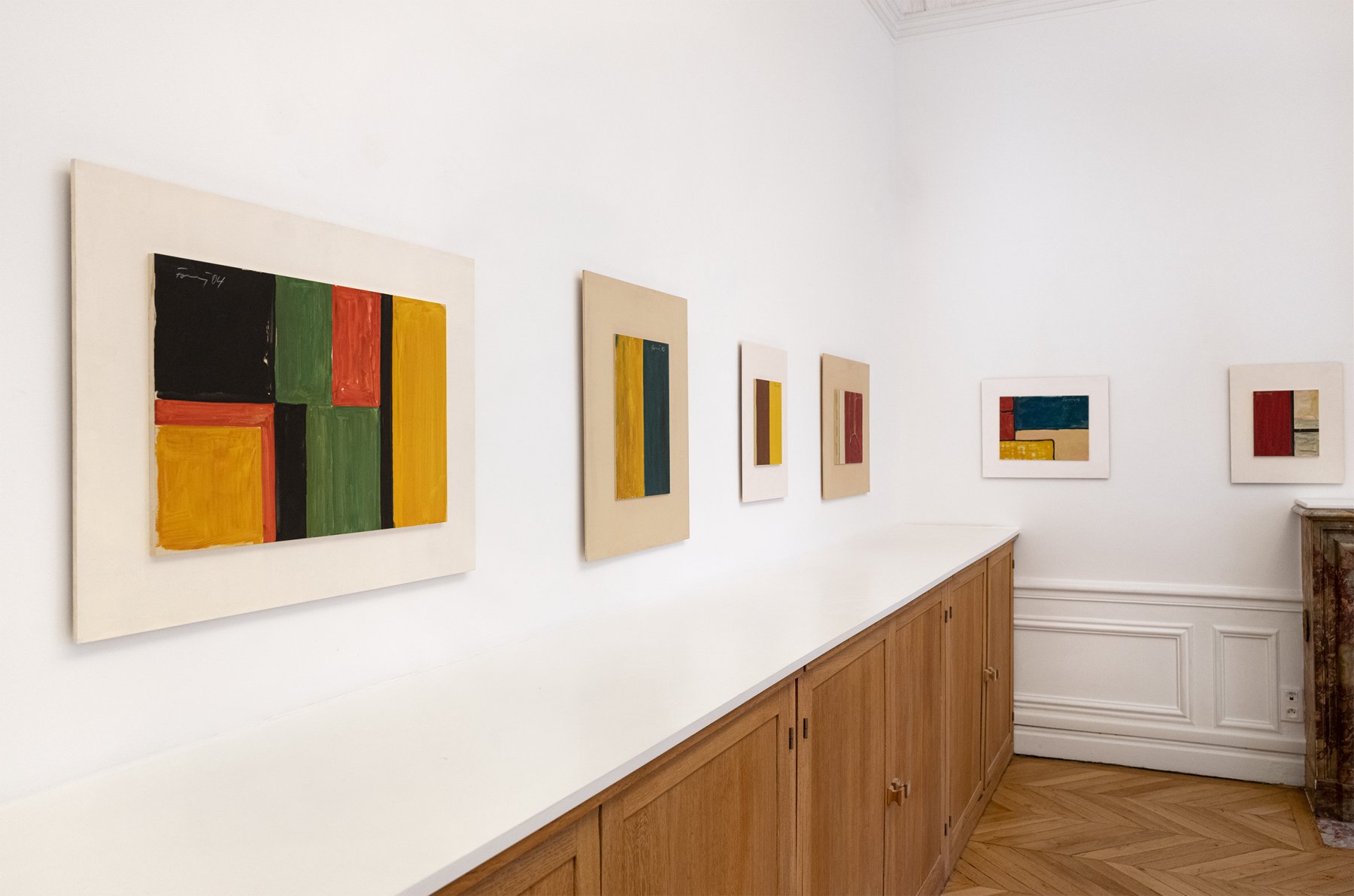 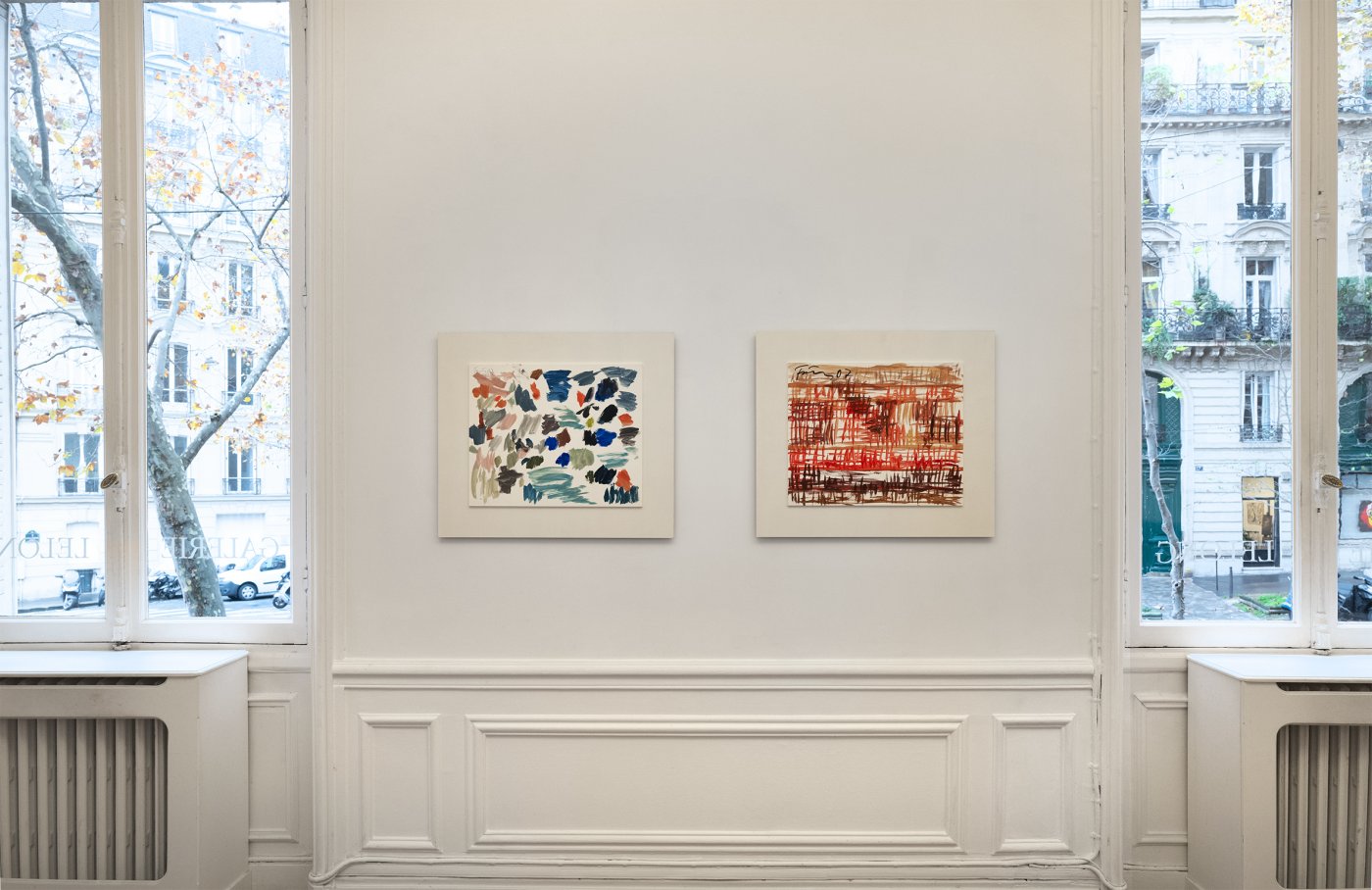 Günther Förg (1952-2013) was one of the most free-thinking and talented painters of the last quarter of the 20th century and the first decade of the next. Free-thinking because he managed to escape all classification by revising in his own style a wide range of modern painting, from Munch to Guston, from Nolde to Barnett Newman. Talented because nothing he produced was oppressive or contrived, even when he painted on lead. He liked large format works and had a keen sense of how to occupy space, whether that was the canvas itself or the site where the painting would hang. Günther Förg’s painting style was therefore “big” and supple. What is less well-known is that, particularly in the 2000s, he enjoyed painting replicas of large works in miniature formats on wood. What might appear to be a sketch was in fact a concentrated copy of a bigger work. Almost like a painting for a doll’s house.

Born in 1952 in Füssen, Germany, Günther Förg studied at the Beaux-Arts in Munich from 1973 to 1979. Through painting, sculpture and photography, he reflects on modernity and the way it manifests itself. Since his death in 2013, his work has enjoyed growing international recognition. His paintings form part of the collections of the leading museums worldwide.