Guillaume Pilet: Future Back Then

Guillaume Pilet: Future Back Then

Semiose presents the Swiss artist Guillaume Pilet (born in 1984) in its Project Room. 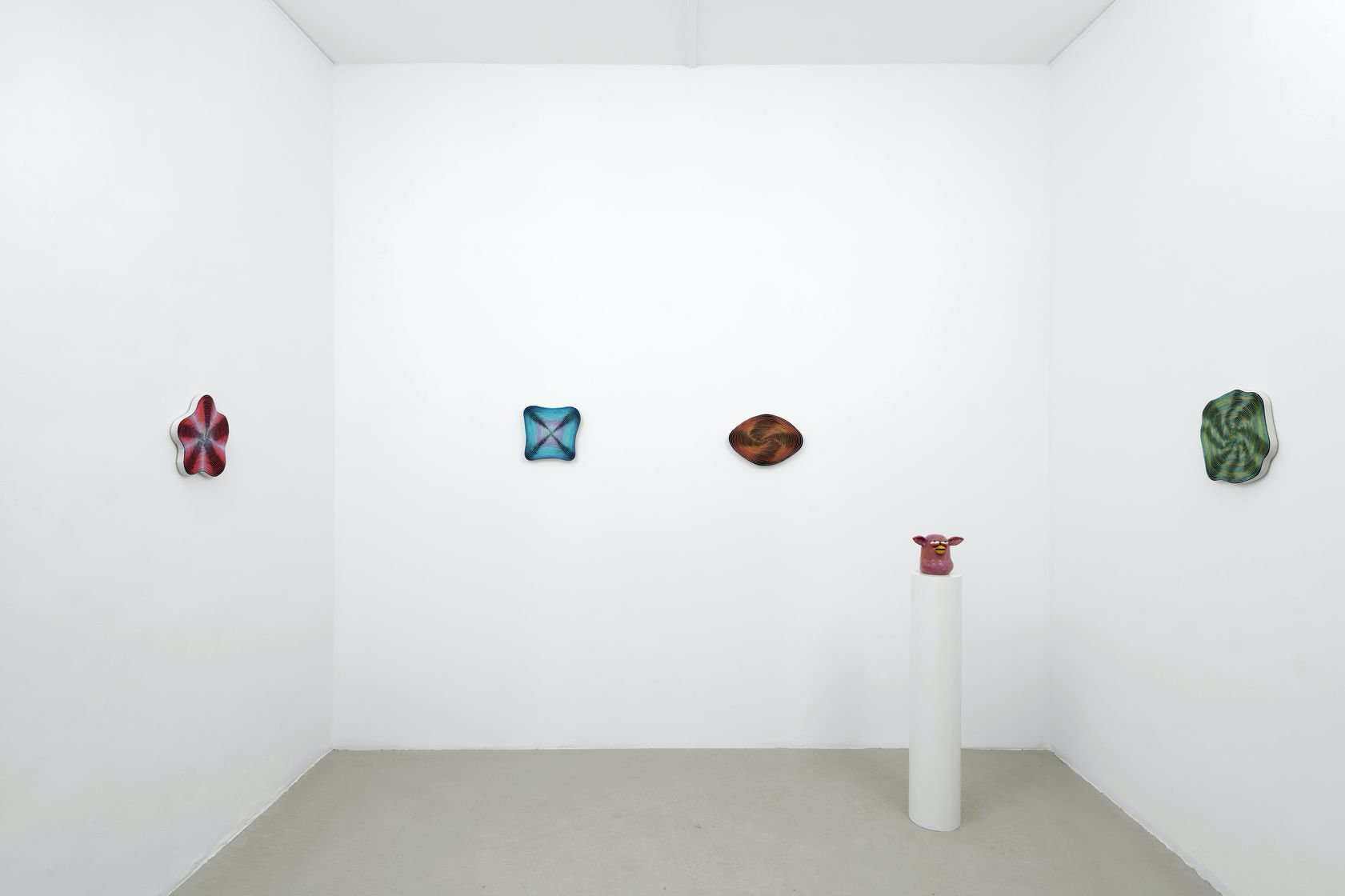 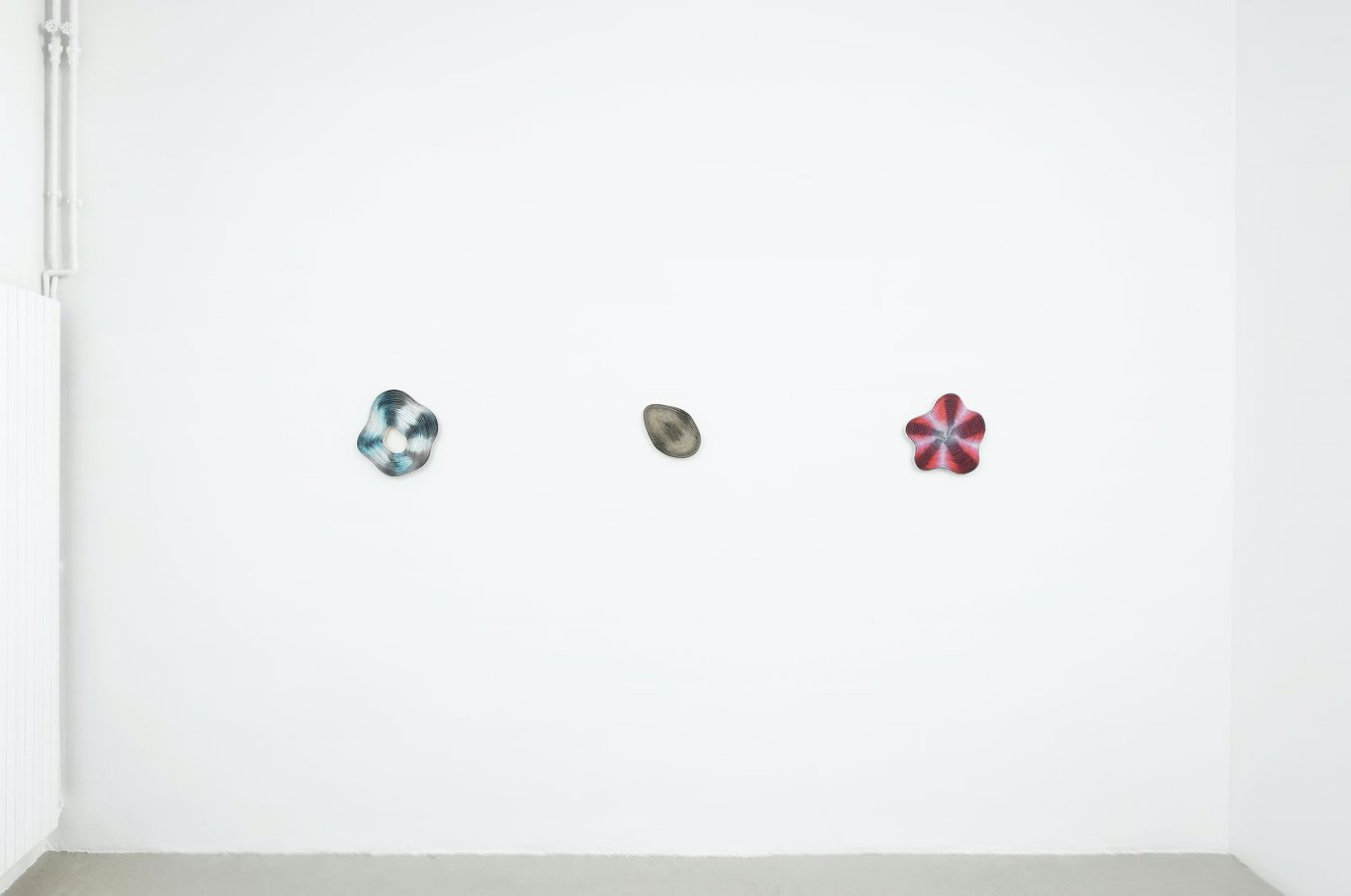 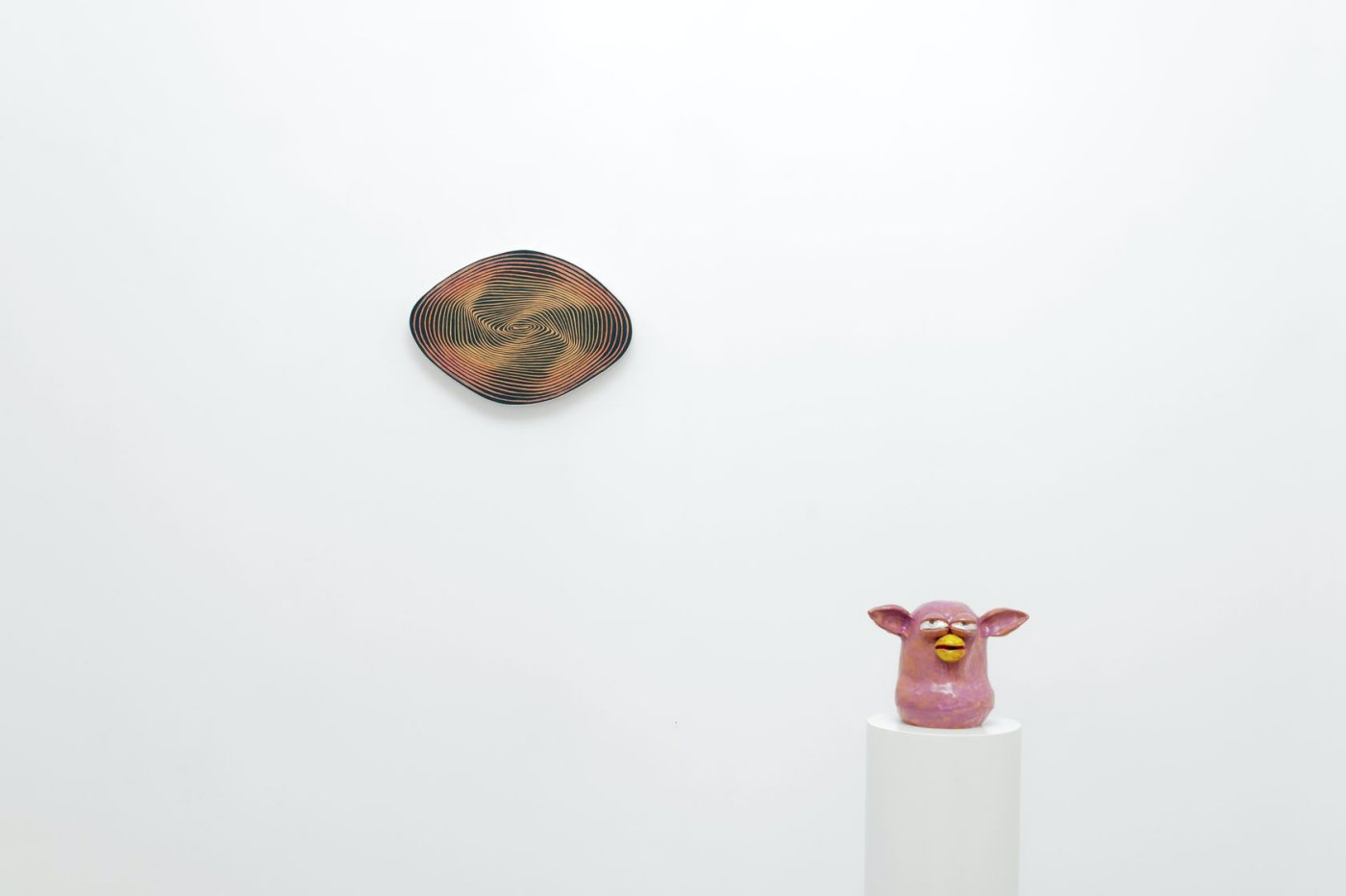 “The actual spear-thrower consists of a board or shaft that extends the thrower’s arm by adding an additional lever and wrist pivot to the arm and fore-arm lever and shoulder and elbow pivots. This extends the throwing curve by about thirty centimeters in its radius, considerably increasing the power and accuracy of the throw. Spear-throwers have been found in three regions […] between America and Australia, between the Reindeer Age and the Eskimos, and having quite different characteristics: three independent inventions should be hypothesized […].”(1)

Guillaume Pilet has produced a guide to his work, an illustrated autobiography whose title—My Life as a Parade (2) —denotes a certain candid existentialism. In a succession of personal recollections over some 96 pages, the artist intertwines the stories of his childhood, his education and career. Before writing the piece you are reading, I naturally sought out the moment we met in art school, when he was a student and I was teaching. With humorous brevity, his school, the ECAL, is described as an authoritarian seat of learning, dominated by a certain grammar—that of geometry and abstraction—from which he freed himself by exploring every avenue of the strange. At the time Guillaume Pilet stood out due to his curiosity.

I recall in particular his interest in Leroi-Gourhan (1911-1986), Warburg (1866-1929) and Chardin (1699-1779), as he recounts his evening ceramics classes with his mother and the decisive influence of his painter father (Henri Pilet, known as Boutagy, 1953-1989). After two or three years of studies in the visual arts, Guillaume Pilet already knew how to counter academic interpretative outlines through the use of autobiographical narratives. His conceptual procedure is akin to a cabinet of curiosities where we might find archeological tools alongside Le Singe peintre (3) (Chardin, 1740, Louvre, Paris). Since these formative years, he has continued to produce ceramics. Although this discipline belongs to the field of decorative or applied arts, the artist works with the immediacy of an amateur, a manner he favors in various fields. His first solo exhibition was held in 2007. The quality of his proposition led us to include it, not without paradox, in an exhibition4 devoted to the history of abstraction in Romandy (French-speaking Switzerland). He presented a colorful mural work with a pattern of circles. This device makes one think of the abstract art and in situ painting, through which his teachers—François Baudevin, Stéphane Dafflon and Philippe Decrauzat—have each distinguished themselves by their excellence and originality. The geometric precision of mural painting is in Guillaume Pilet’s case undermined in favor of a colorful, psychedelic, tie-died wall hanging, created by dying knotted material in a manner that was in vogue in the USA, in the 1970s. At the 1m3 gallery in 2010 and the Joy de Rouvre in 2018, he has created moiré patterns that evoke Bridget Riley and Philippe Decrauzat, through which he affirms the artistic context of Romandy that nourishes his work as much as the historic relativity of the patterns. Later, he would knowingly take up the motif of the brick wall, which inevitably brings to mind Martin Wong or Cady Noland and is also often employed by Jean-Luc Manz, a complex artist living and working in Lausanne. For his exhibition at the Glarus Kunsthaus in 2014, Guillaume Pilet presented a 9-meter-long painting depicting a wall breached by a barred window. Surrounded by bay windows, the painting is complimented by a blue-painted ceiling, which destabilizes the spectator’s point of view. Are we inside or outside? Is the exhibition space built onto a prison or is it the prison itself? The canvas, entitled Cage Paintings (2014), was accompanied by a performance featuring the artist alongside an actor disguised as a monkey.

In Guillaume Pilet’s universe, the forms used are familiar or bespeak of childhood, like the pumpkin. They have no particular historical or stylistic quality. Their geometry, far removed from the mechanical execution in vogue in Romandy, is drawn freehand.
In his ceramic oeuvre, he has voluntarily created a style that might be described as “amateur.” He is perfectly aware of the way in which art can only be contemplated through the diversity of the worlds that it comprises. One thinks immediately of sociologist Howard Becker, who is interested in the distinctions that prevail in the “worlds of art,” in this case between art and craftsmanship. Beyond the similarities of these disciplines, for Becker artistic production—whether it is handcrafted, artistic, amateur, professional, underground or avant-garde—is the result of the relationship between actors within a network (the artist and his public as well as his peers, critics, publishers and sponsors). Whatever the nature of the work, it is the result of this ubiquitous interdependence. With Cage Paintings, one thinks of course of Test Room Containing Multiple Stimuli Known To Elicit Curiosity and Manipulatory Responses (1999) by Mike Kelley, a cage-like environment with accessories that are themselves inspired by the experiments of American psychologist Harry Harlow (1905-1981). Over and above the erudition, it is notable that this wall painting resembles the setting for a performance, in that Guillaume Pilet is so strongly attached to the relational and transitive nature of art and holds high what it offers in terms of social bonding and use value.

Julien Fronsacq (born in 1975, lives and works in Geneva) is a Chief curator at MAMCO and an art critic. He curated among others “Narrative Art” in 2017 and a retrospective of Rosemarie Castoro in 2019.
He holds a Master of History of Art and Museology from Ecole du Louvre and of History of Art from Sorbonne University. He has been assistant teacher at the Ecole du Louvre (1999-2001) and teacher at ECAL/Ecole cantonale d’art de Lausanne (2001-2015) in Fine Arts Bachelor. Through recent years he established with Fine Arts Master students research projects The Atrocity Exhibition (“Atrocity Exhibition Archive Paradoxe”) and “Vertiginous Parallels,” two projects published and distributed by Les Presses du réel.
He has been co-director of the independant art spaces Glassbox (Paris, 1999-2003) and director of Forde (Geneva, 2004-2006). He has been a curator at Palais de Tokyo where he curated thematic show titled “Imagination Adrift” (2012) and solo exhibitions of Roman Signer, Charlotte Posenenske, David Maljkovic, Korakrit Arunanondchai, Ragnar Kjartansson, and specific projects among others with John M. Armleder (“All of the Above”) or with Thomas Hirschhorn (“Eternal Flame”).