‘Moon Faces’ is a selection of photographs by Guido Guidi made between 1968-1999 that draw on his life long fascination with that gleaming ball in the night sky. 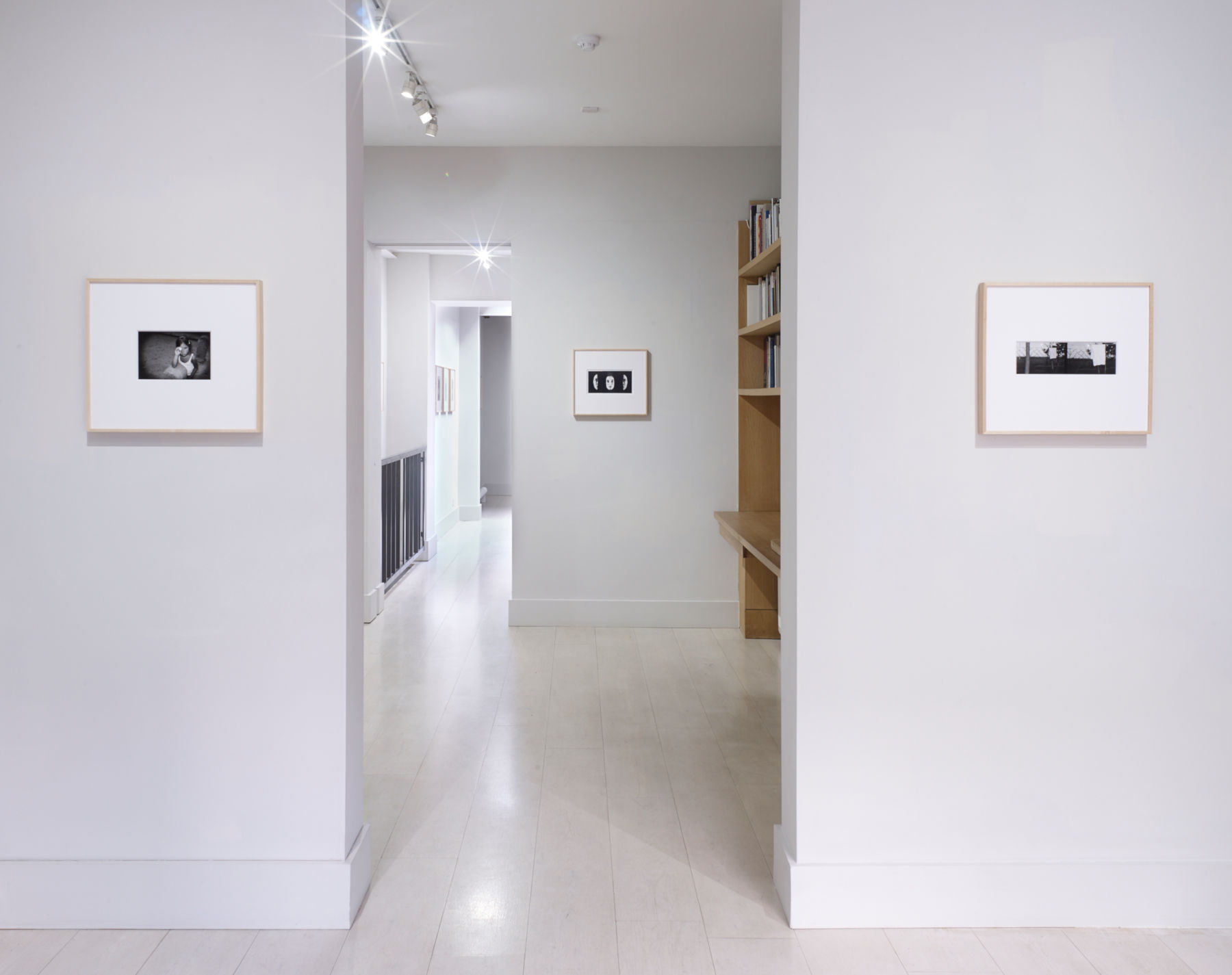 “I remember that my mother put me to bed one evening; I could see the moon through the window. Before I fell asleep, she took care to move the wooden shutter so that the moonlight wasn’t shining on my face, telling me that otherwise I’d have bad dreams. I don’t know if this has anything to do with my subsequent work but it’s reflected in the first photographs that I took which were distorted… ” (Guido Guidi, interviewed by Antonello Frongia, in ‘Lunario’, Mack Books, January 2020).

In Guidi’s work the Moon is a presence that stretches and warps, or records itself again and again via long exposure, on a farmhouse wall or simply in a luminous football. Whether direct or reflected light, the moon and its symbolism is evident from his earliest works in 1968 when still a student in Venice.

Guido Guidi (born in 1941) is one of Italy’s most respected photographers and over a career spanning more than five decades, both Neorealist film and conceptual art have had a significant role in shaping his unsentimental but also intensely personal images. He has mostly focused his lens on rural and suburban geographies close to his home in Cesena and along the old Roman Road, the via Emilia in Italy and occasionally wider afield in Europe.